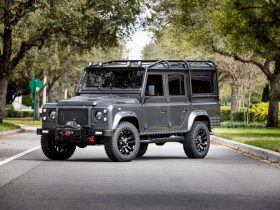 Leading figure for an all-new age of autos, DB11 is the most effective and proficient ‘DB’ creation in Aston Martin’s history. 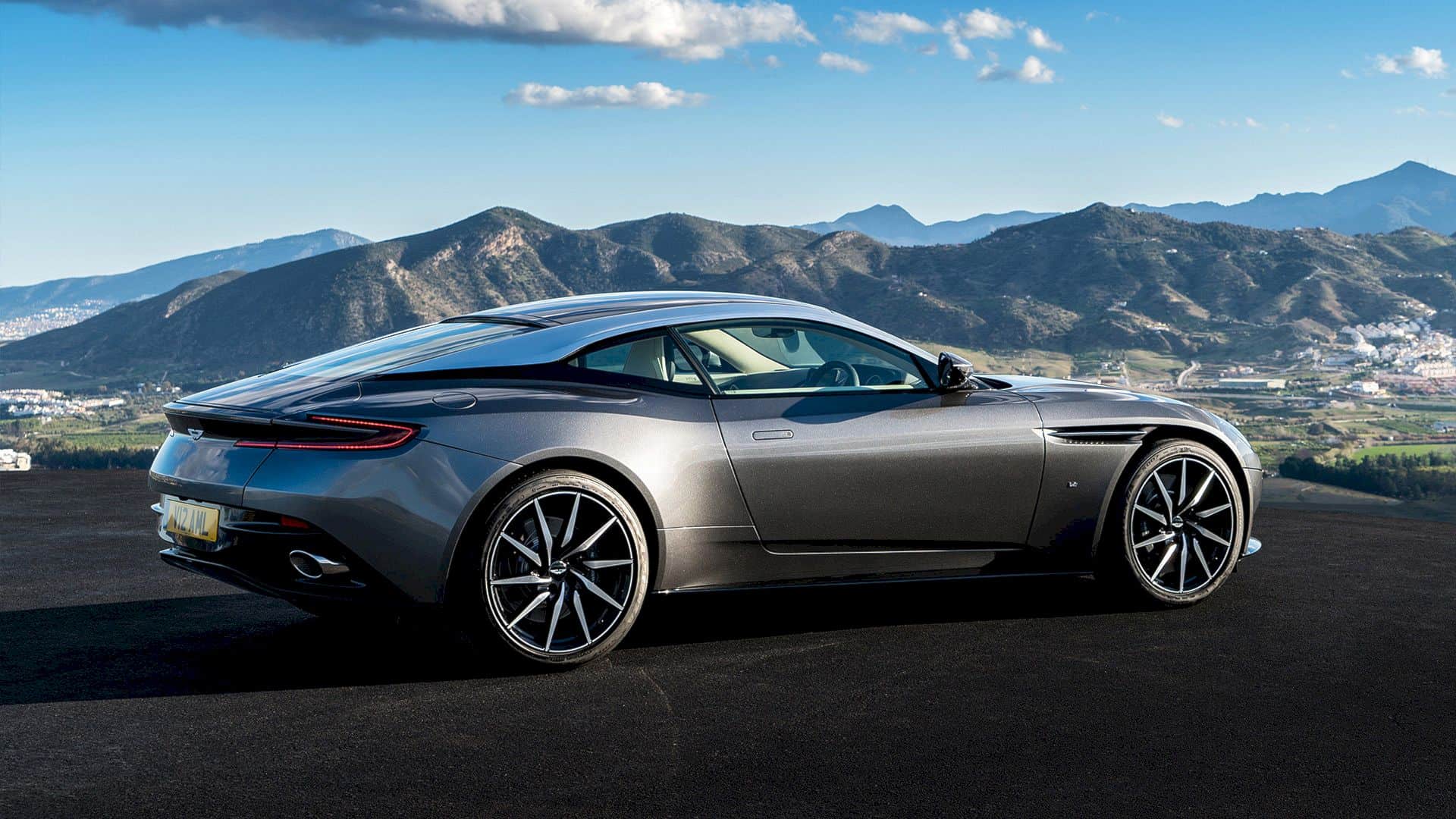 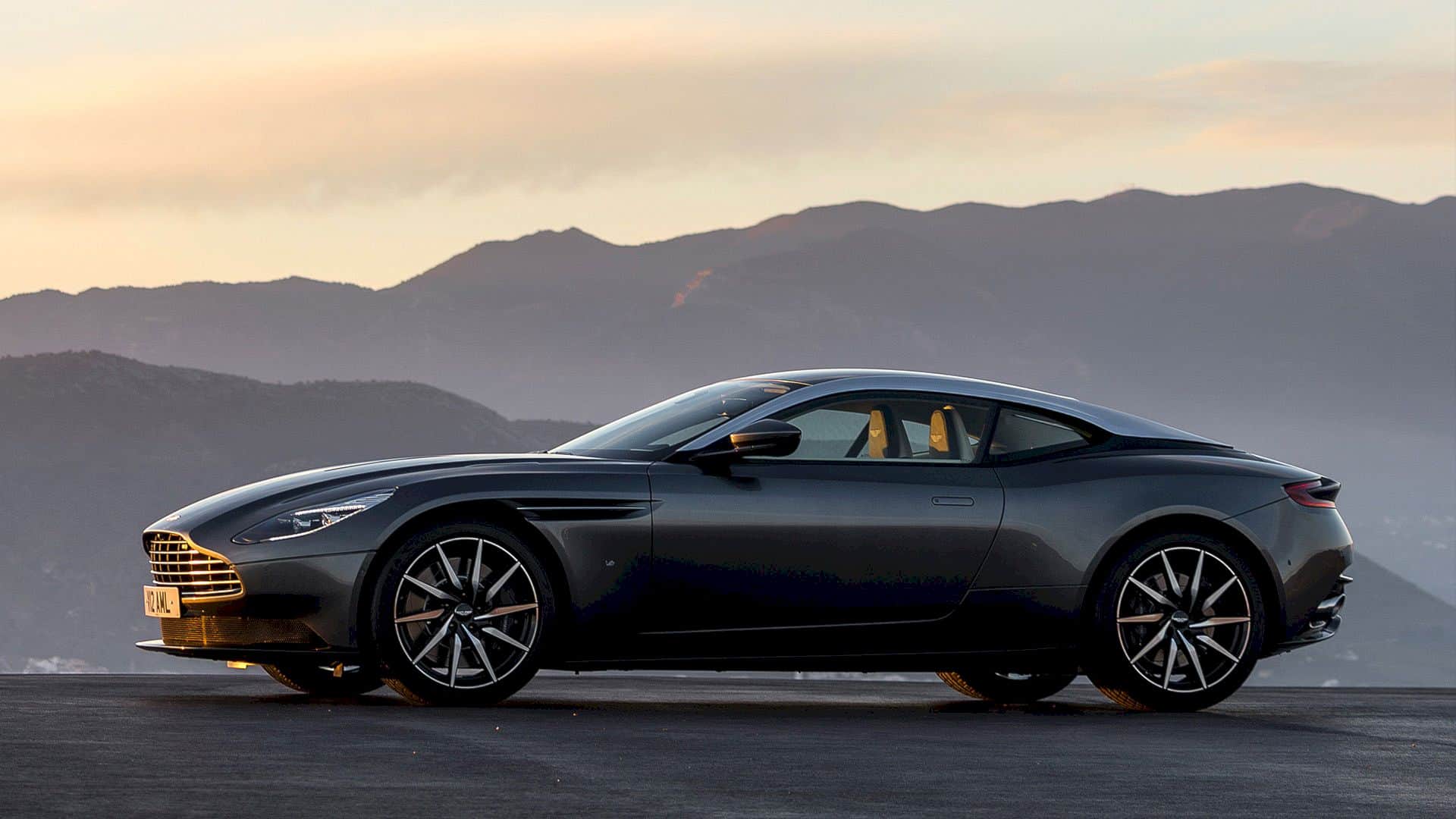 A courageous plan of reasoning has prompted DB11’s notorious looks. The striking new grille, clamshell cap and inventive Aston Martin Aeroblade™, which astutely expels the requirement for a back spoiler by outfitting wind current to upgrade security. 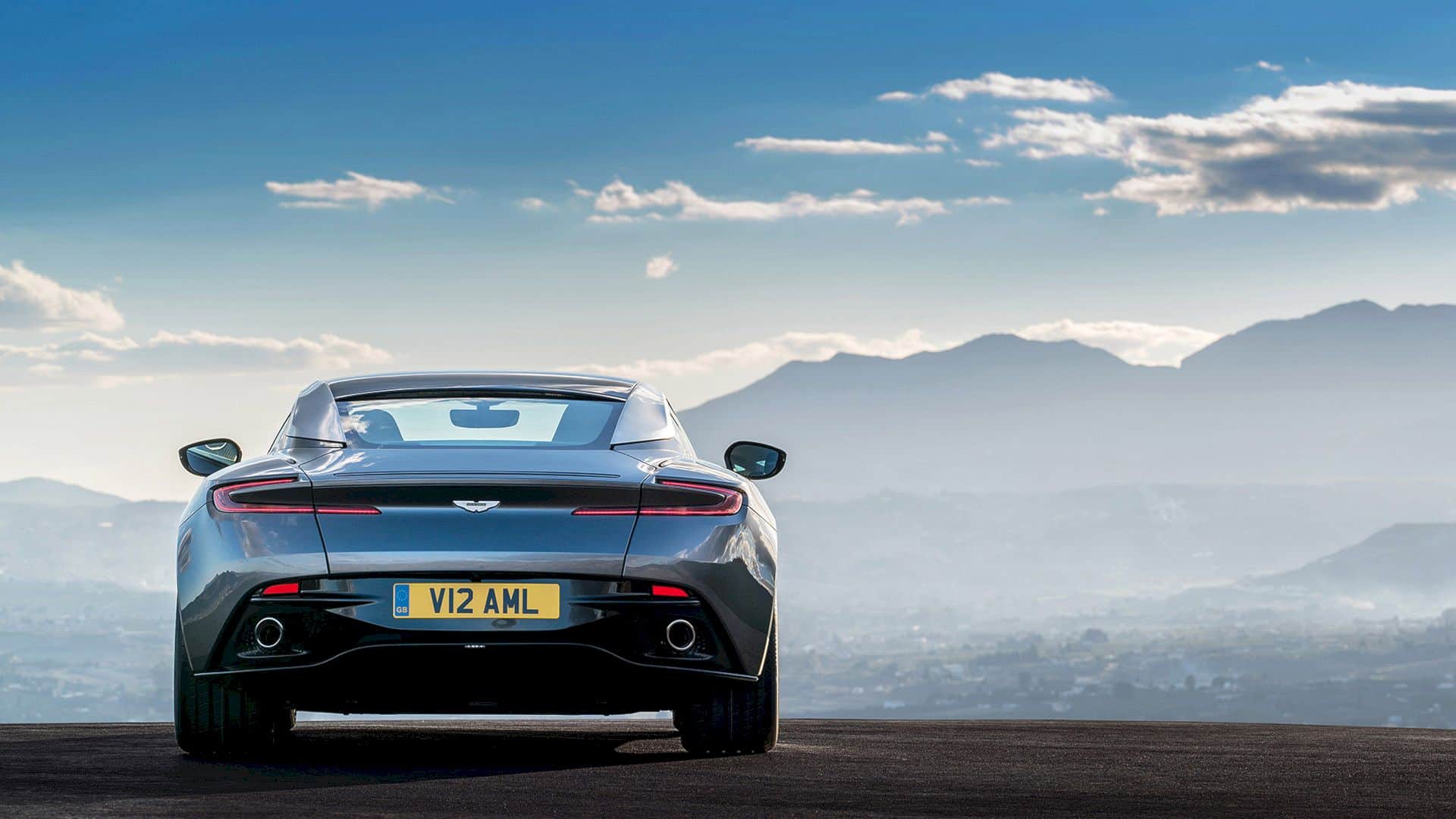 Supported by another fortified aluminum body structure that consolidates delicacy and quality, DB11 sets a considerable new standard for Grand Tourers and takes the amazing DB genealogy to the extraordinary level. 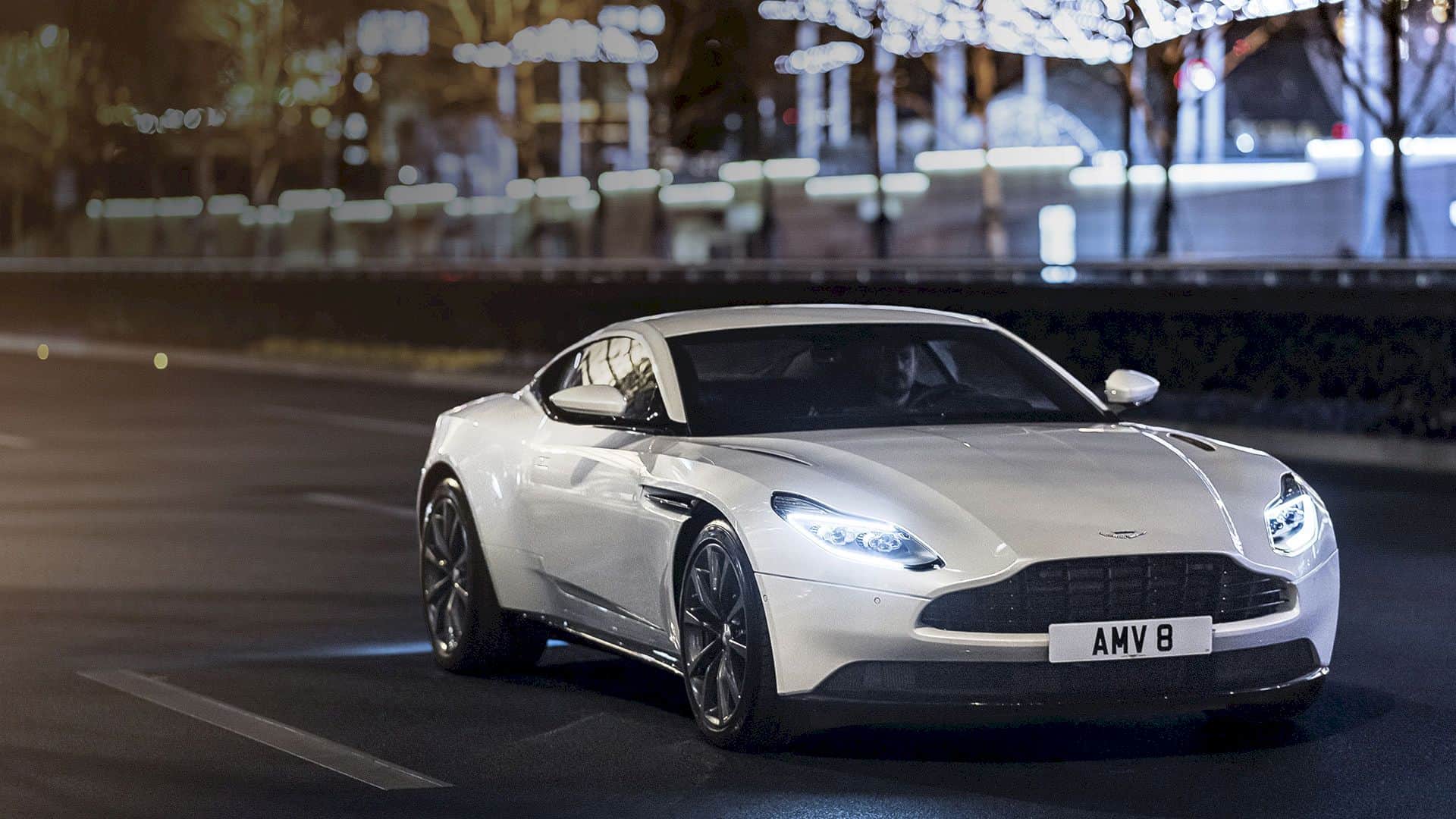 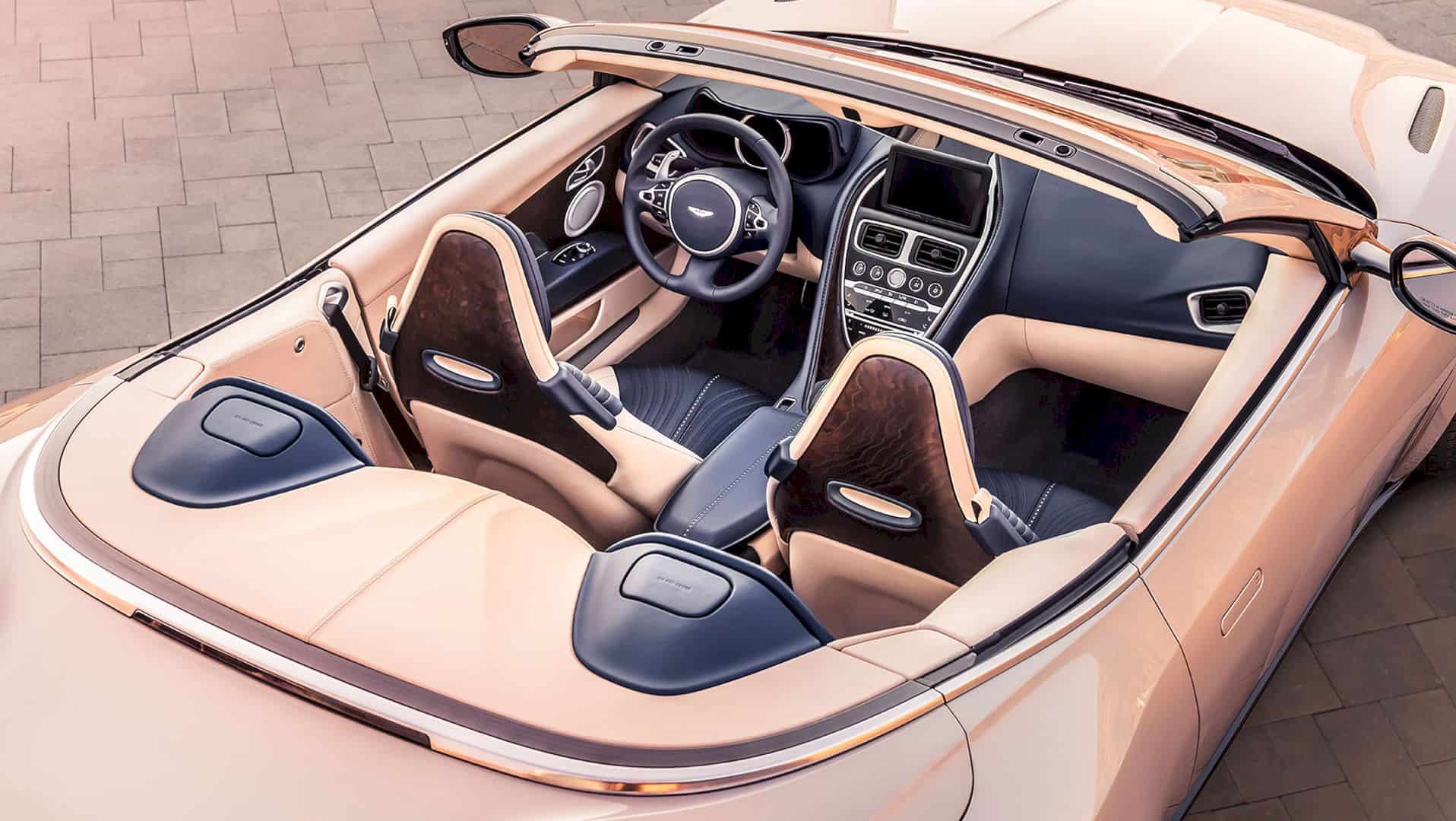 Inside, luxurious materials, the most amounts of craftsmanship and cutting-edge atmosphere control and infotainment innovation give a definitive in solace and comfort. The interior design can be splendidly tuned in to your extraordinary style if you want. 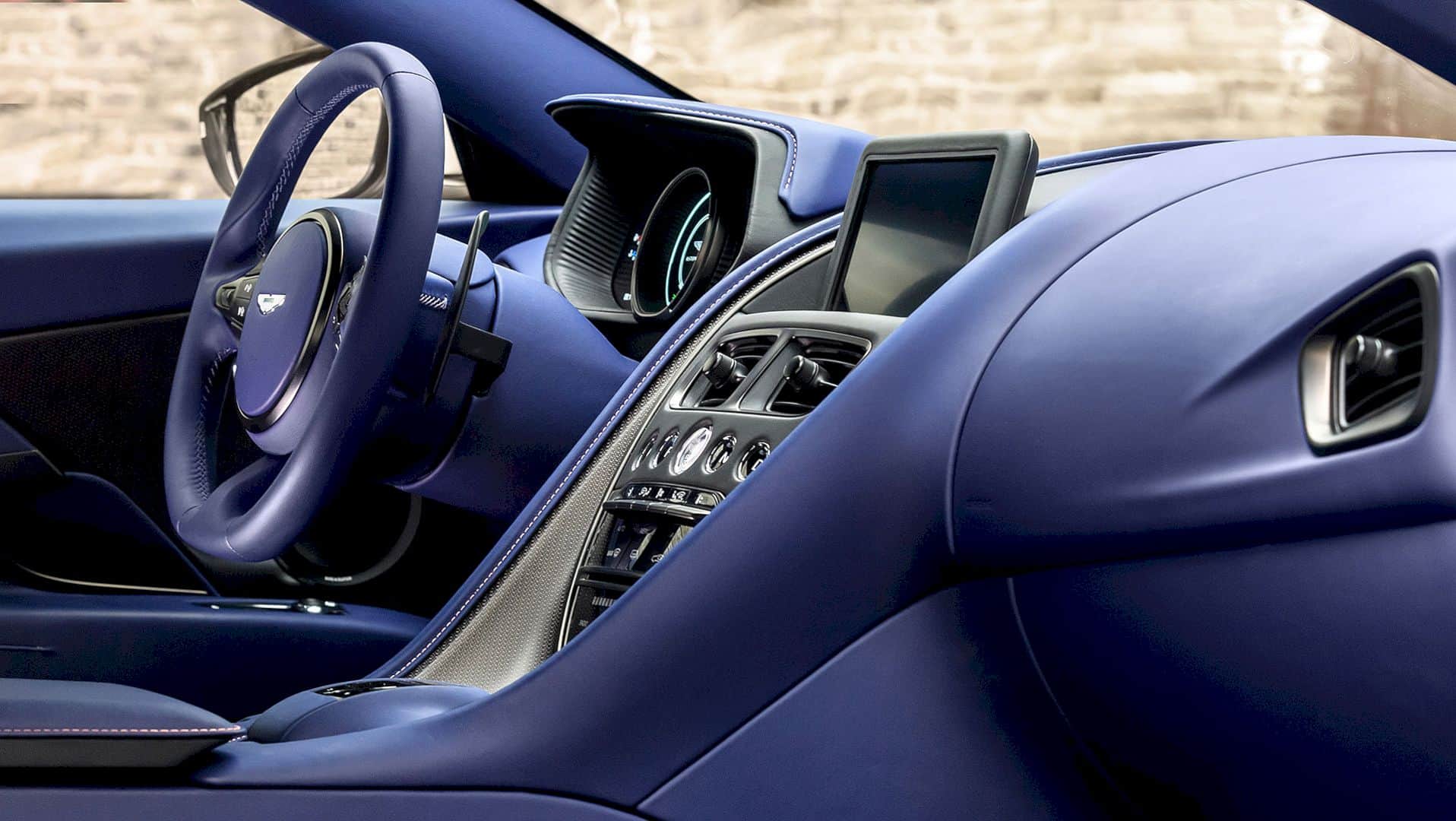 A full-color 12” TFT LCD display presents primary vehicle information with absolute clarity, while a second, centrally-mounted 8” TFT screen is dedicated to infotainment. The new satellite navigation and audio system have never been easier to operate. 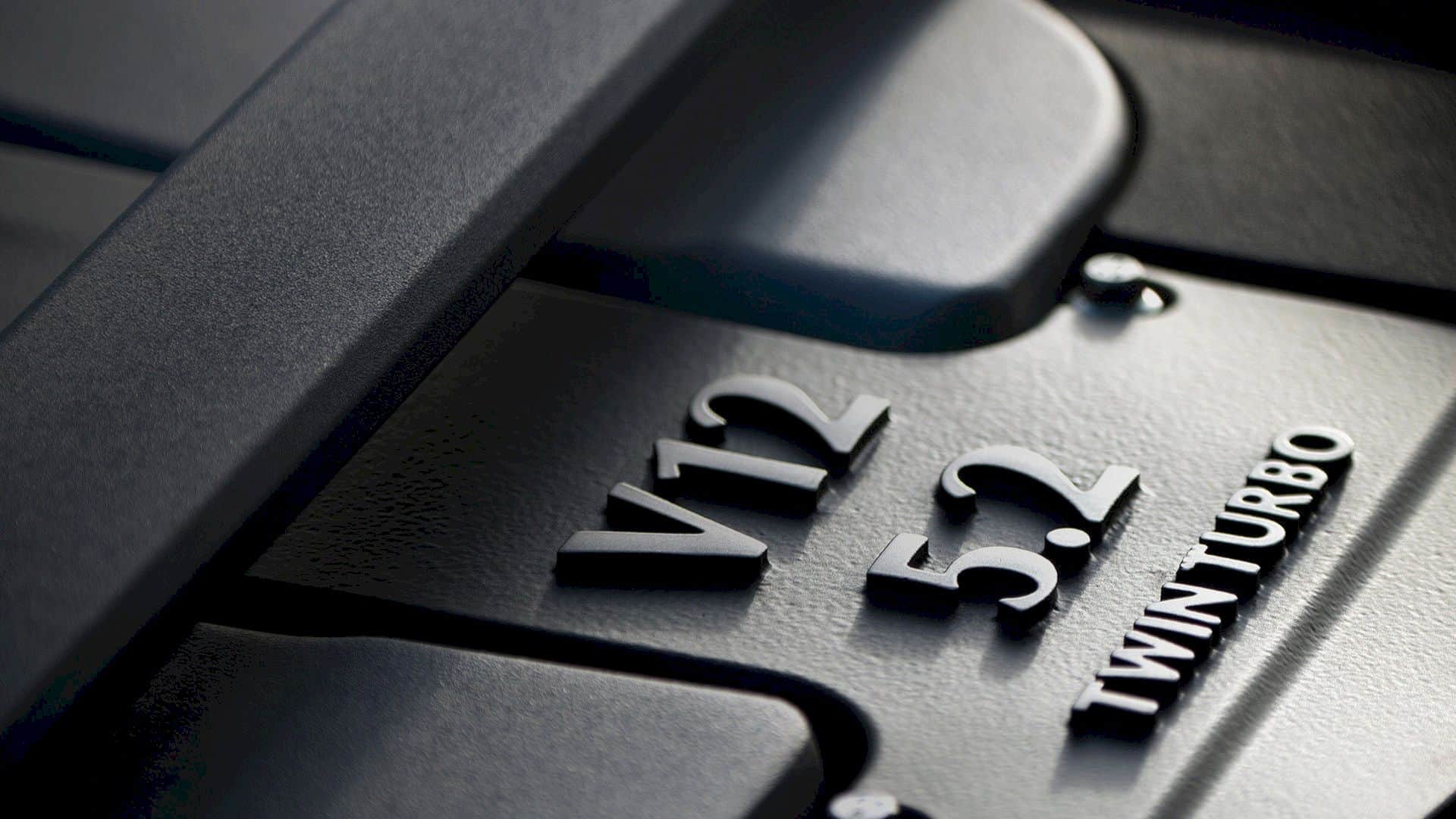 The brain at Aston Martin guaranteed that DB11 is exciting for every one of your faculties. Hear the fantastic sound of its new twin-turbocharged 5.2-liter V12 motor. Gloating 600 bhp and 700 Nm of torque. 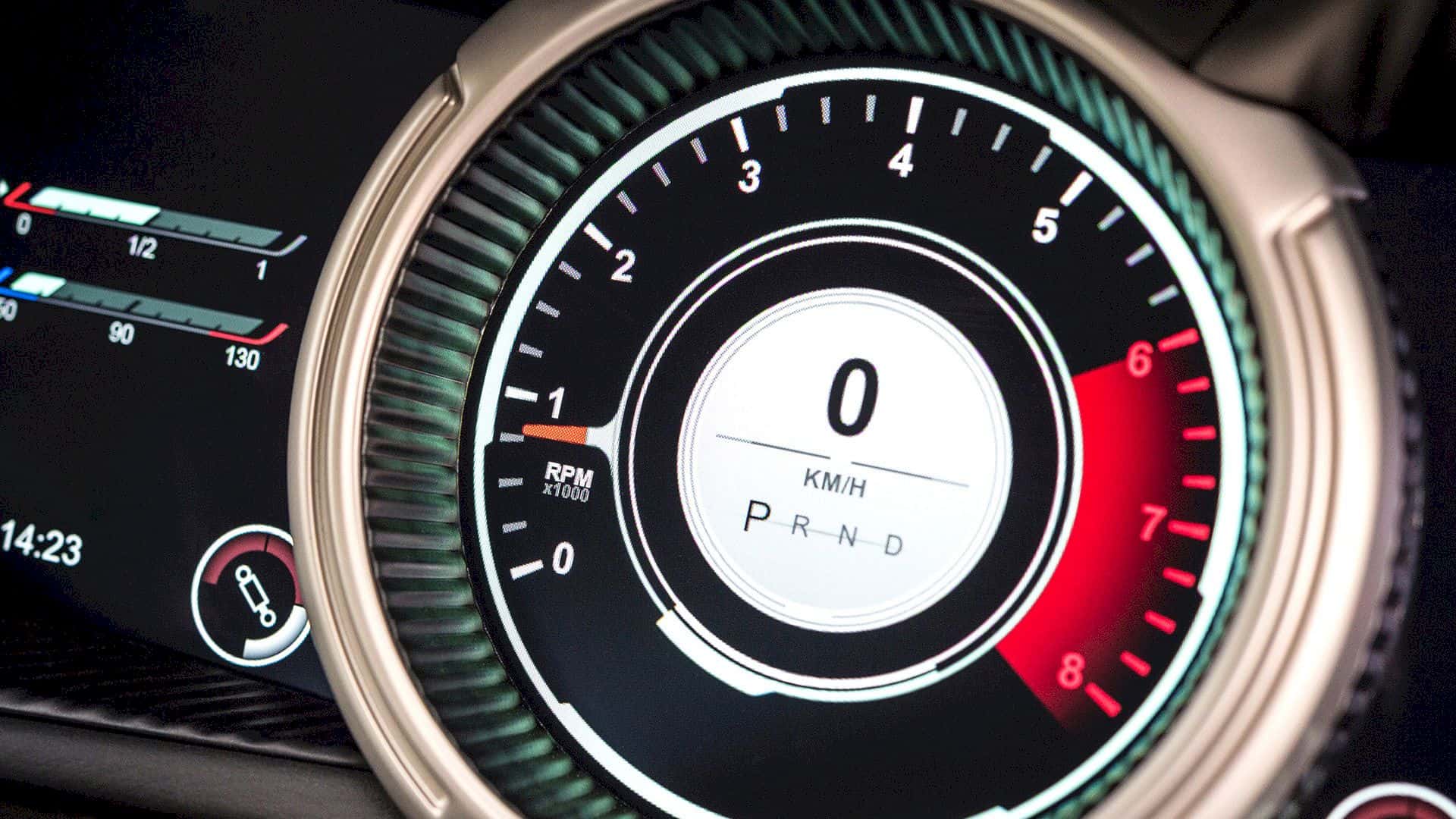 Effortlessly potent, DB11’s engine choices deliver a rich and characterful sound all the way to 7000 rpm. Three driver-selectable powerful modes improve its execution; exchanging between GT, Sport and Sports Plus will alter the force of the drive. 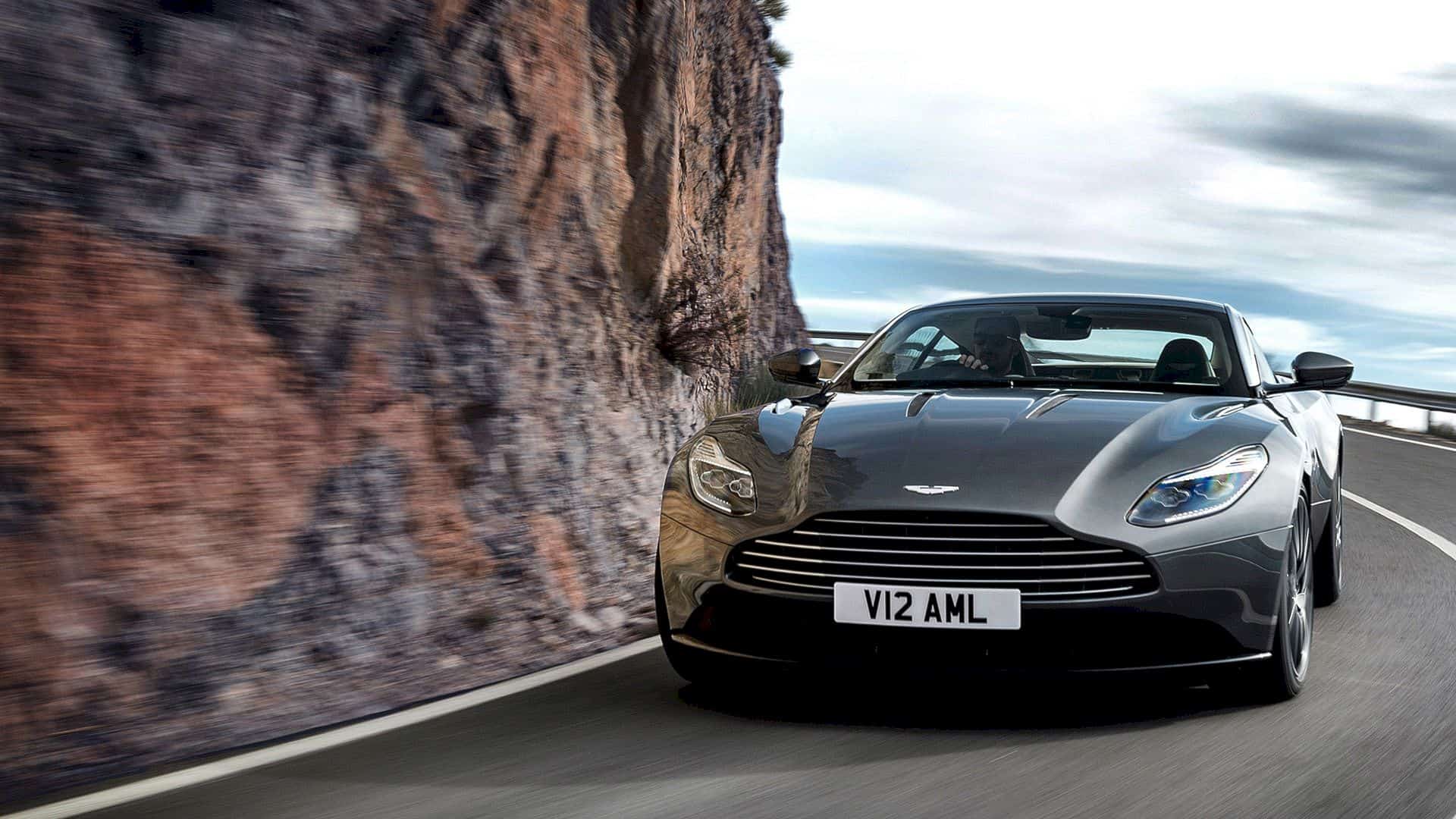 The DB11 is a V12-controlled 2+2 grand tourer, the sports car that puts as much an accentuation on extravagance as it does on power deliverance. Its Aston Martin, what else should we explain!