Mio has launched MioPOD, a heart rate monitor that can be worn on the upper or lower arm for advanced performance analysis. For people who have been following wearable technology for a while, they must have certainly heard about Mio. 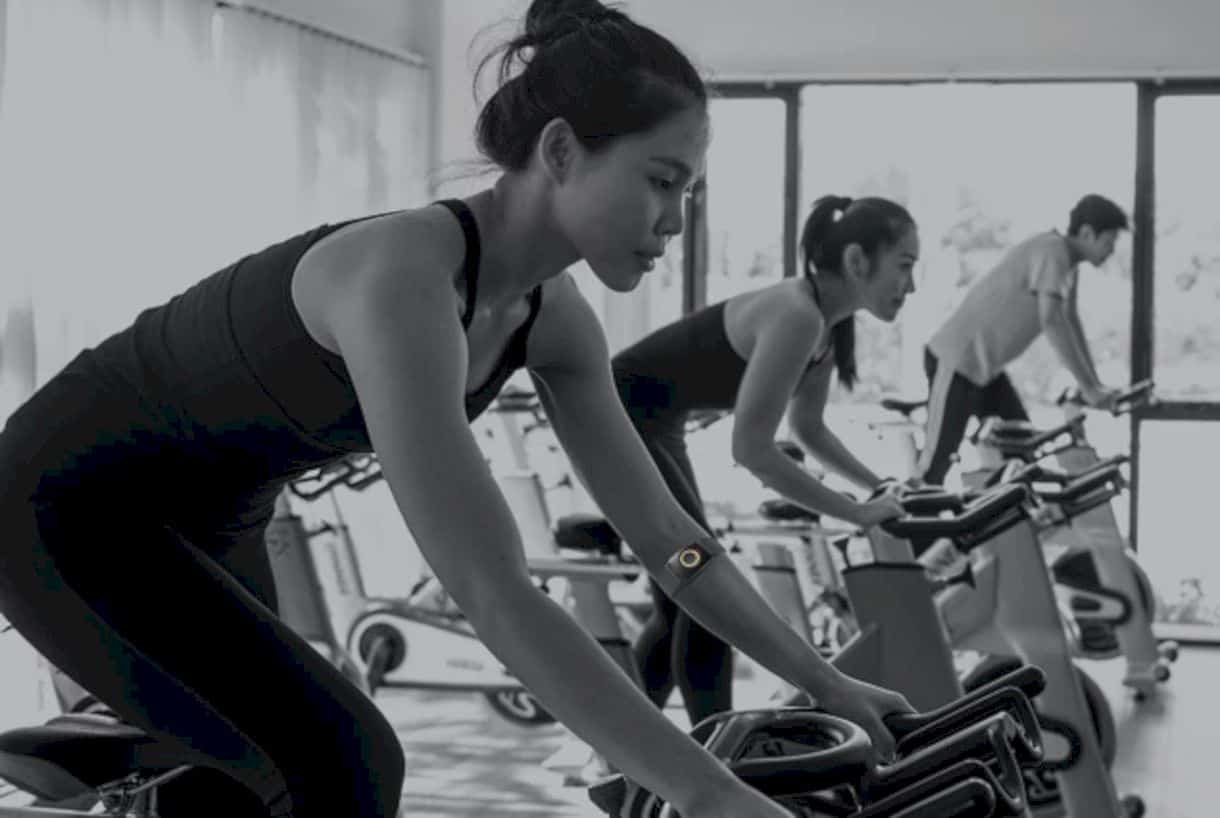 Mio Labs has created wearable performance products since 1999. The company is best known for its best wrist heart rate monitor in its class. However, towards the end of 2017 Mio announced it would withdraw from the hardware to focus on developing software.

Its last activity tracker is called SLICE. What distinguishes itself from the competition by taking a new approach to measuring physical activity. Instead of focusing on the “10,000 steps” rule, this wearable conjures up its Personal Activity Intelligence (PAI) index that you should maintain above 100. 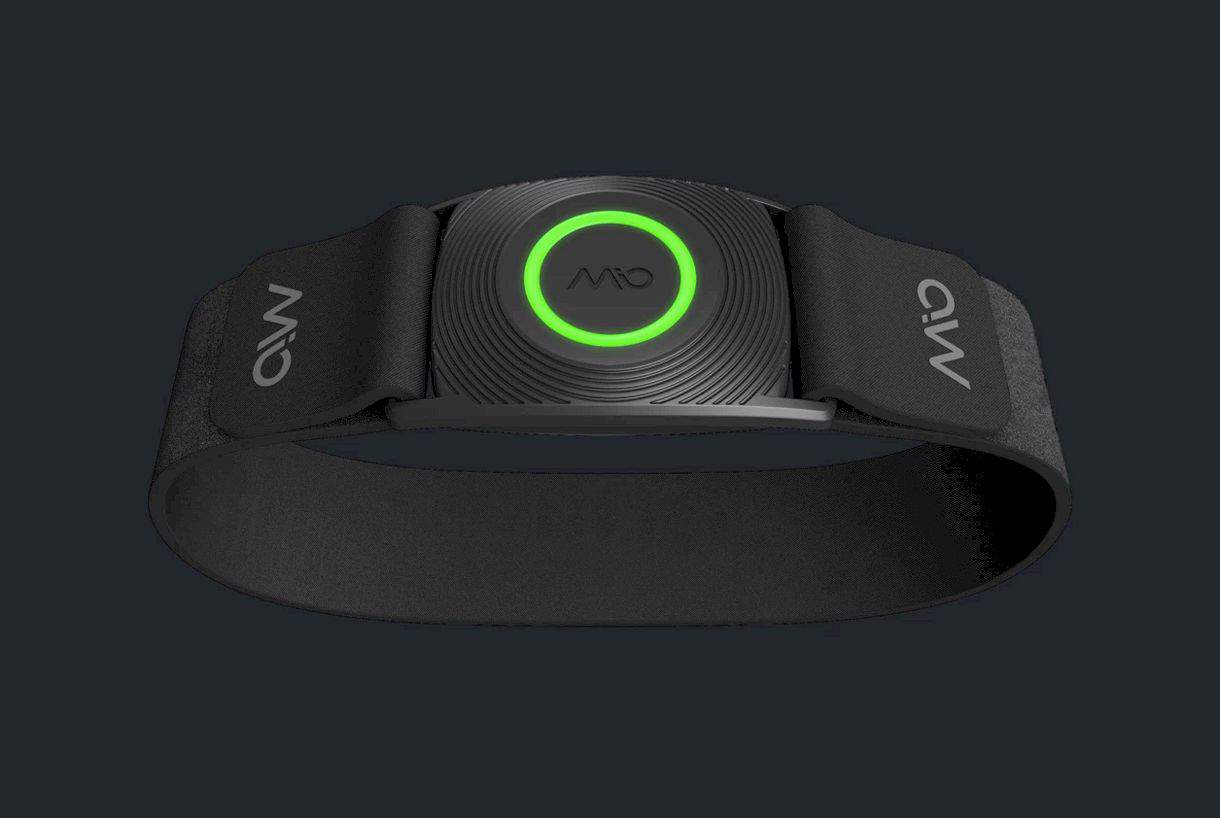 However, now the company is back with a new wearable and they are planning to get it big from the start. The mioPOD comes in the form of a heart rate monitor that can be worn on the upper arm or forearm.

The product maker claims that the device features the latest Valencell optical sensor technology to provide a cleaner signal with less noise than a typical heart rate strap. Apparently, mioPOD works very well in high-intensity exercises such as HIIT and weight lifting.

What’s more, this device gives a haptic warning (to warn you if the battery is weak, you are crossing a new cardio training zone, etc.). Besides, LEDs with color instructions for heart rate zones. About 30 hours of biometrics can be stored on the object, swim-proof (5 ATM), and about 24 hours of battery life. 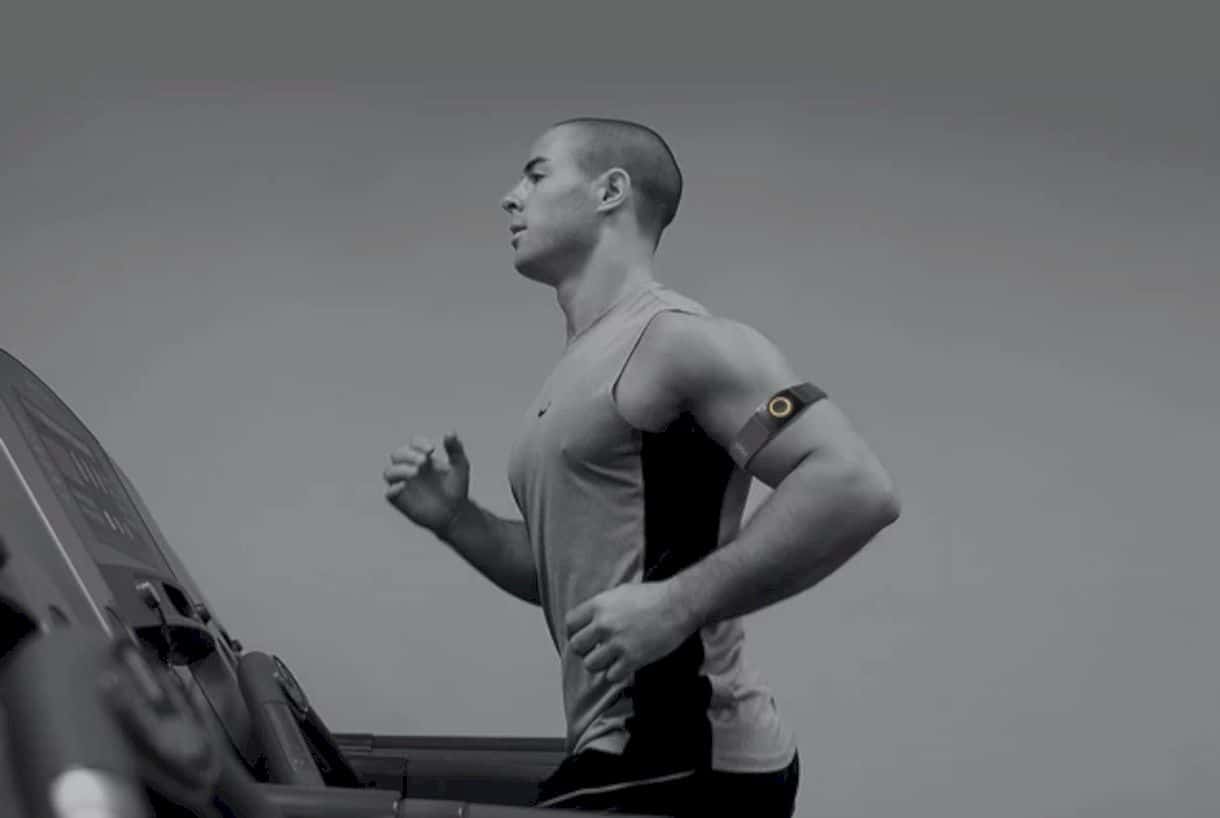 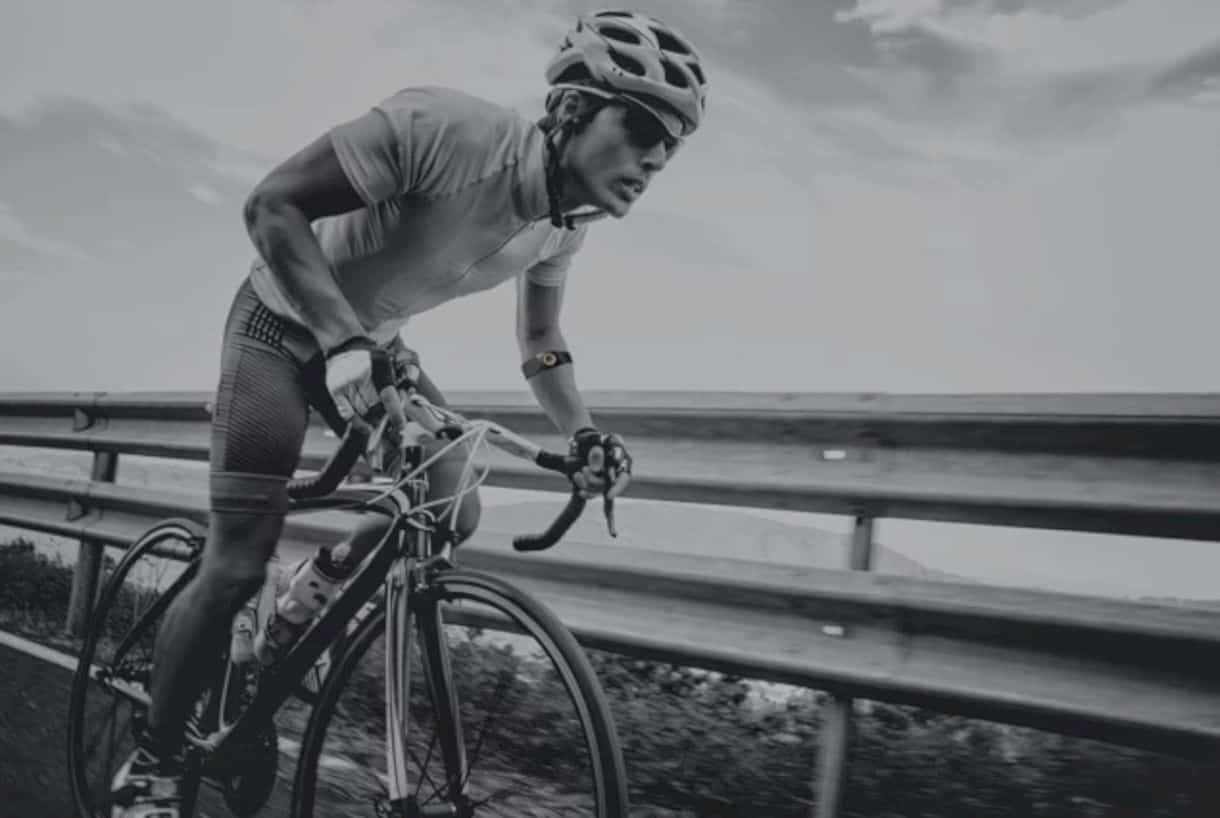 This tool also works well with other applications such as Runkeeper, Strava, and Zwift plus so you can stream your heart rate to other devices thanks to NFC / BLE / ANT + Connectivity.

The head of the company claims that its mission was to make a performance training tracker for those who are serious about personal training, providing accurate heart rate data and ECGs at speed performance levels without the need for uncomfortable chest straps. 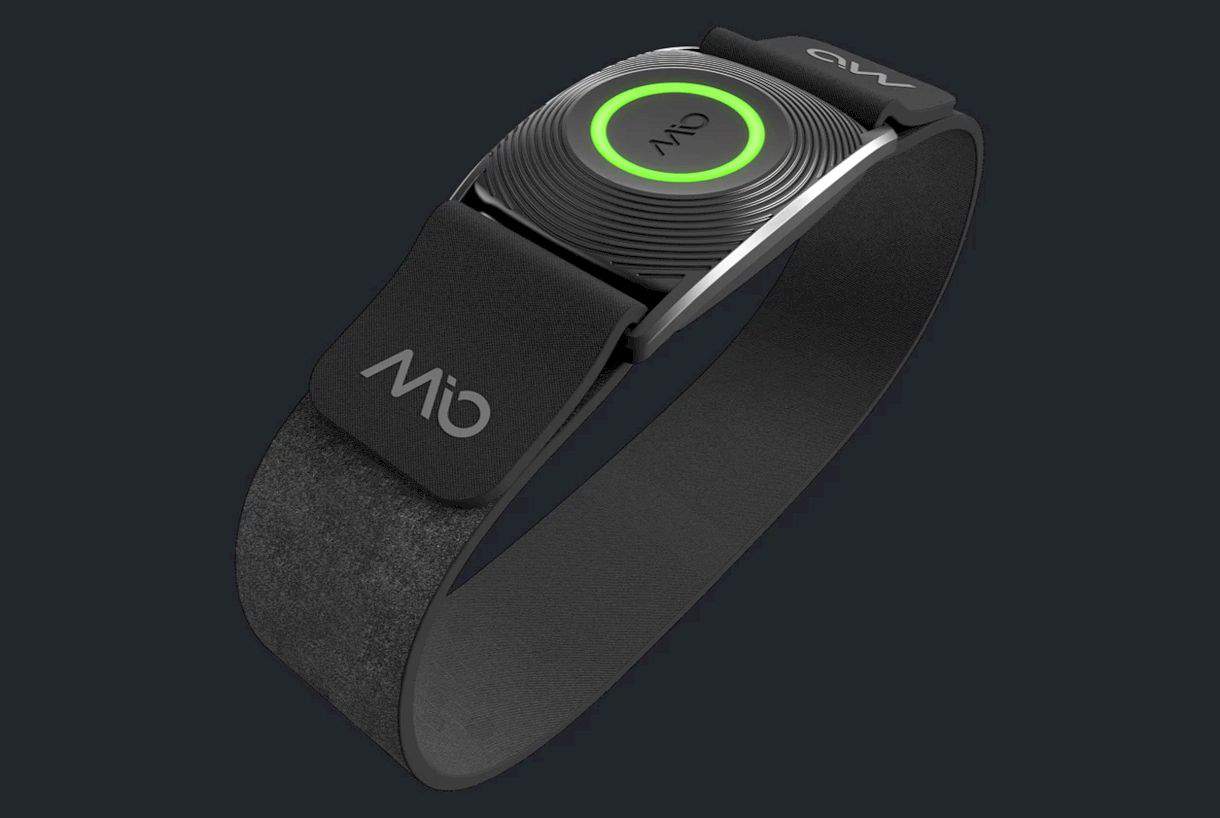 The release of mioPOD has been to empower everyone to achieve the goal of using innovative technology, to achieve personal records and most importantly to practice with heart. MioPOD was firstly introduced at FIBO with a price tag of $99.