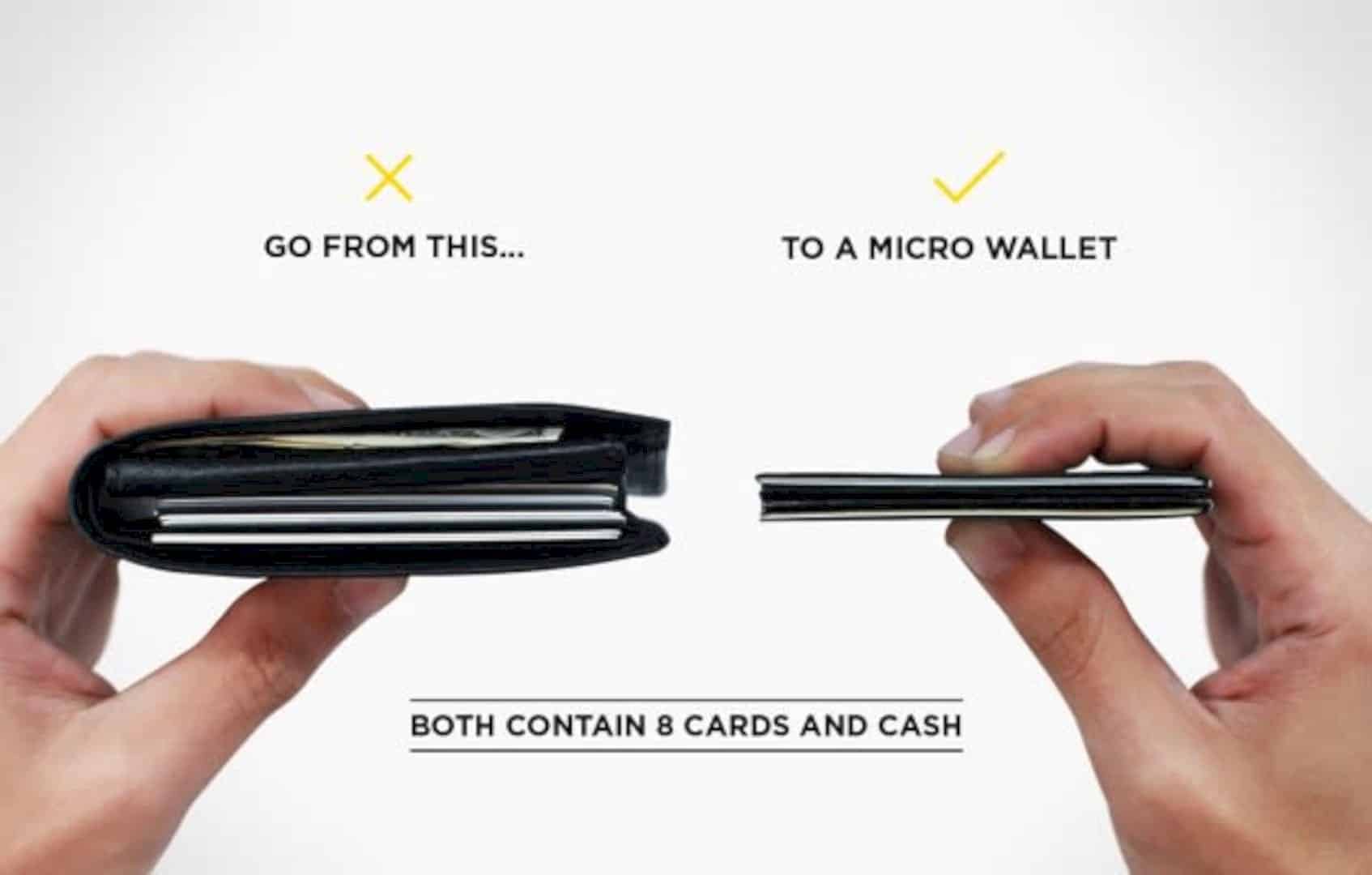 The Micro Wallet: Precise Down to The Micro-millimeter

Life without a screen is impossible for humans in the digital age. The screen is an important element in interacting, helping us communicate to access digital content. With its presence in electronic devices, various things can be done. 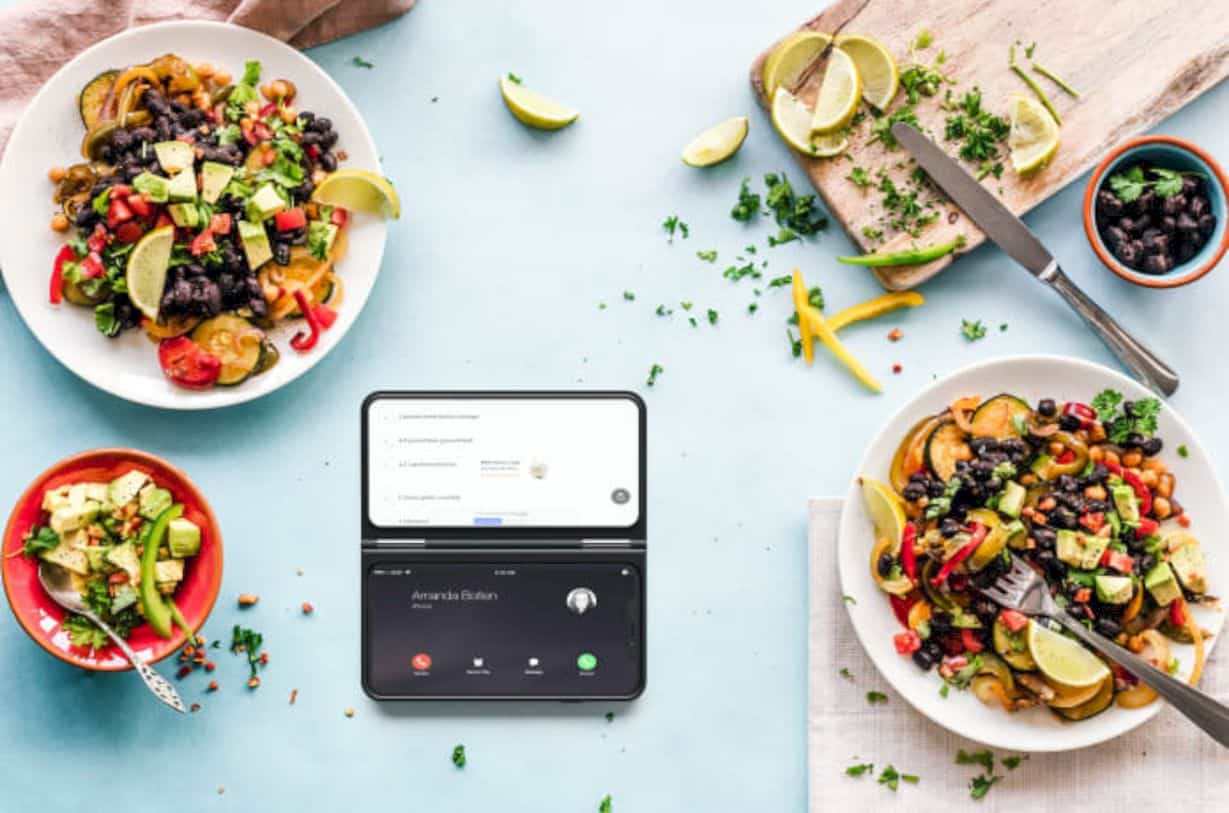 Essentially the display or screen also encourages the tech giants to develop devices with a foldable structure to the dual-screen. Then what about ordinary users who need an additional screen on a smartphone, but they don’t have much capital to buy a new device?

An interesting solution was proposed by an inventor named Ken Mages and a former Dell designer Joe Jasinski. Using the crowdfunding platform, the duo introduced castAway, a smartphone cover/case accessory that also acts as a secondary ultra-slim screen. 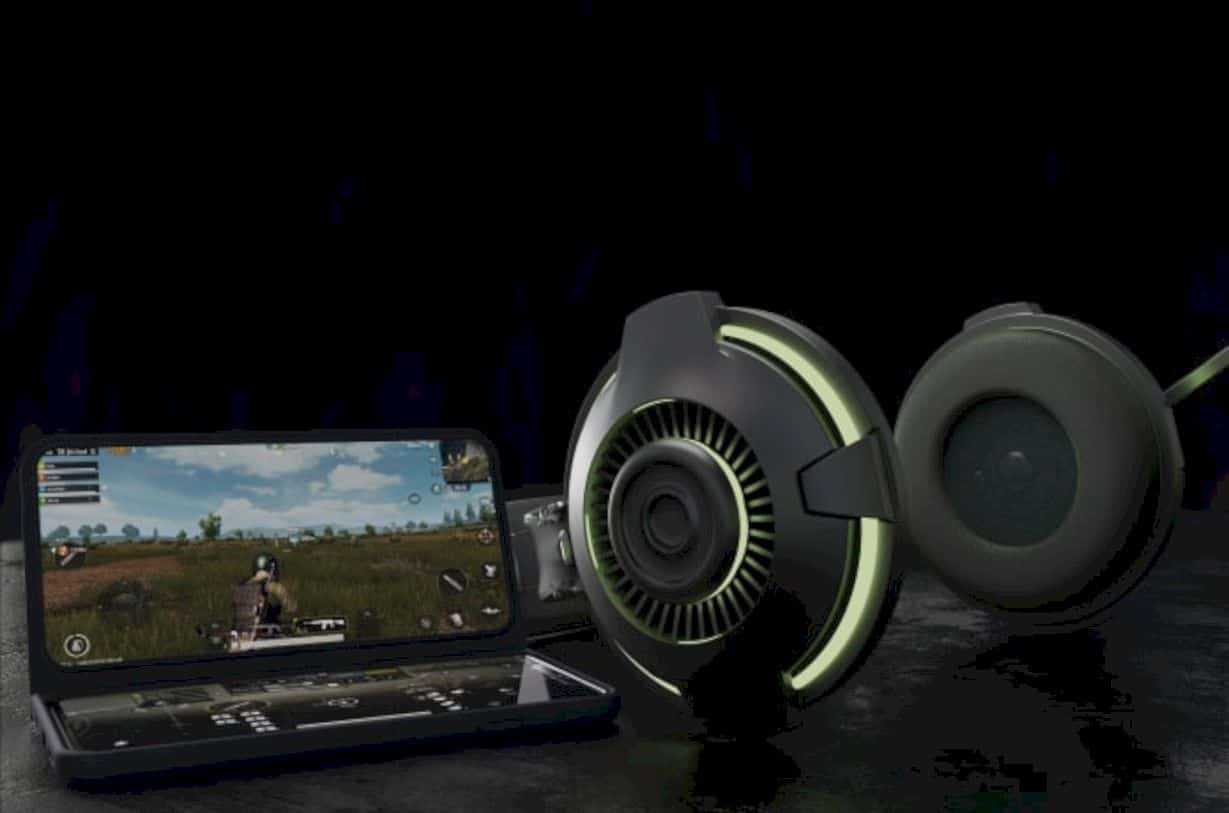 CastAway is designed to facilitate multi-tasking, allowing us to do several things at once in a simpler way. castAway consists of several parts. First, the users need to install a smartphone protective case – like a casings accessory in general.

Furthermore, the cover, as well as the second screen, are designed to be attached to the hinge via a magnet. castAway has only officially supported two brands of smartphones, the iPhone and Samsung Galaxy. 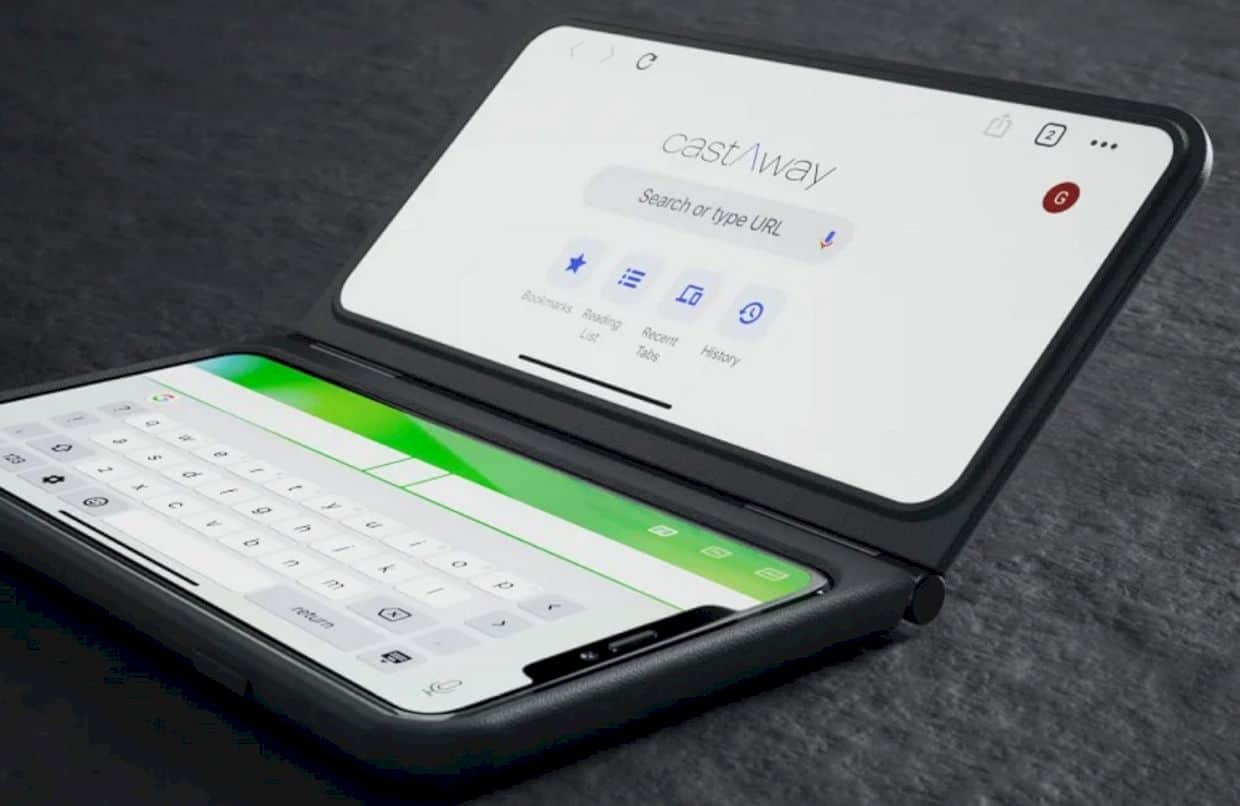 The accessory is compatible with iPhone 6 and Galaxy S7 variants up to the latest models including iPhone 11 Pro and Galaxy Note 10. The product already enters the prototype stage and was marked as the Indiegogo Team Favorites. 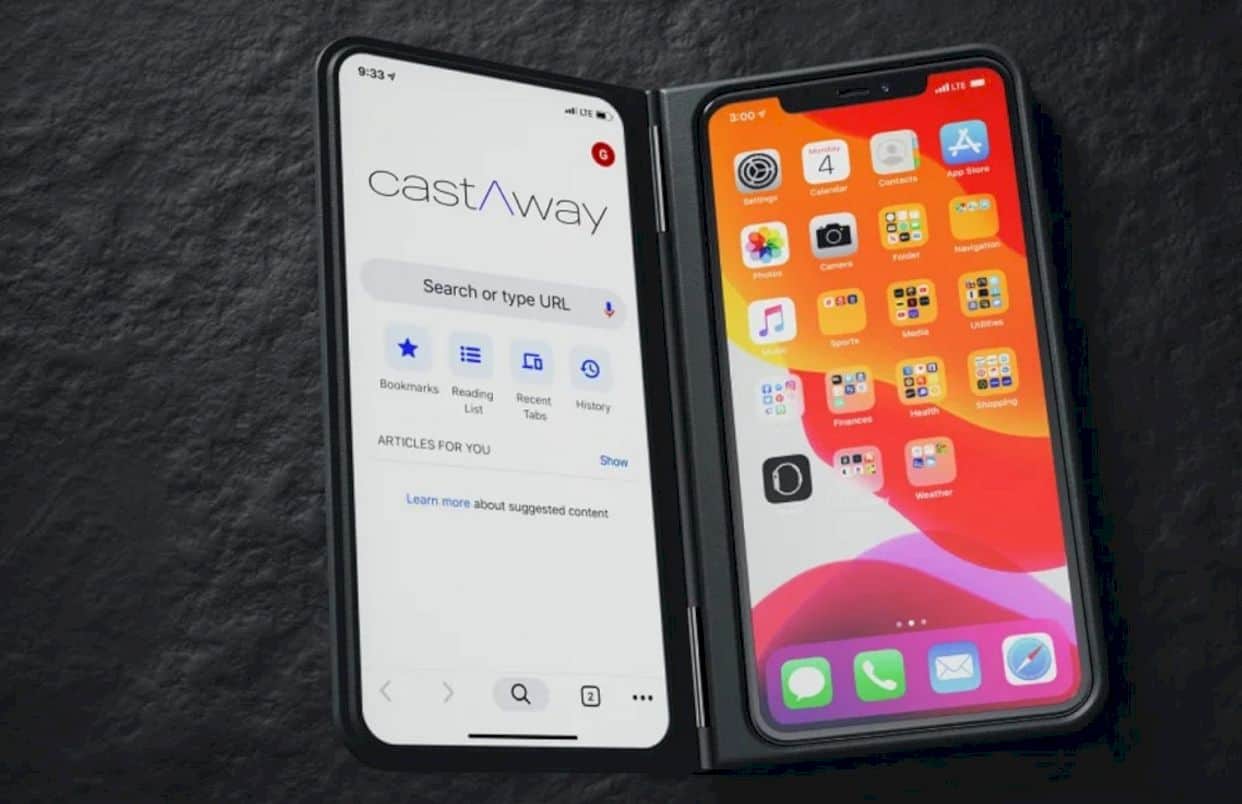 CastAway is a tablet that is able to work independently. That’s the reason the designer team utilizes a removable magnetic hinge. The device is powered by a 1.5Gz processor speed, equipped with two USB Type-C ports, a microSD, and an audio slot.

There are a gravity sensor and gyroscope, 32GB eMMC internal storage, 802.11 ac Wi-Fi connection and Bluetooth 4.1, and is powered by 35WHr batteries. 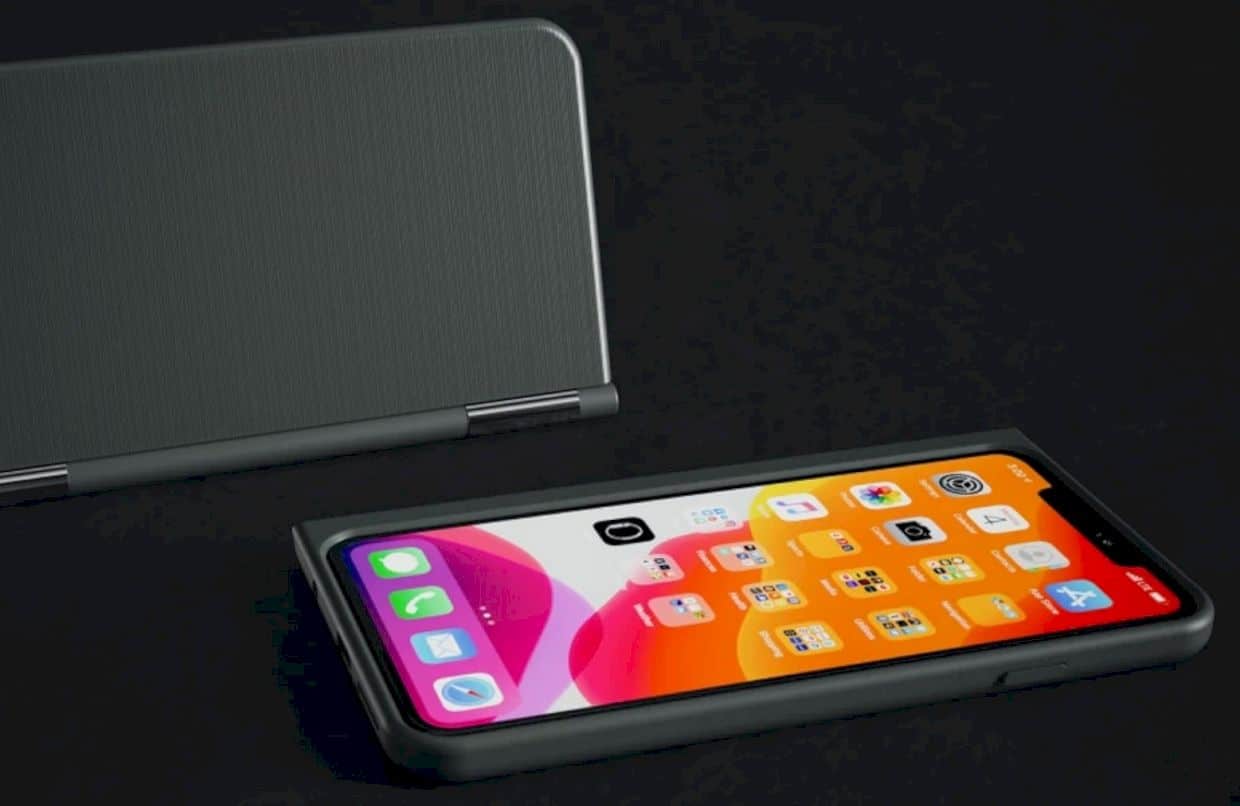 CastAway also has a 2 megapixels front camera and 5 megapixels rear camera and depending on the type chosen, the accessory case, as well as the secondary screen, has a 5.8- or 6.3-inch wide touch screen with a resolution of 2048x1535p. 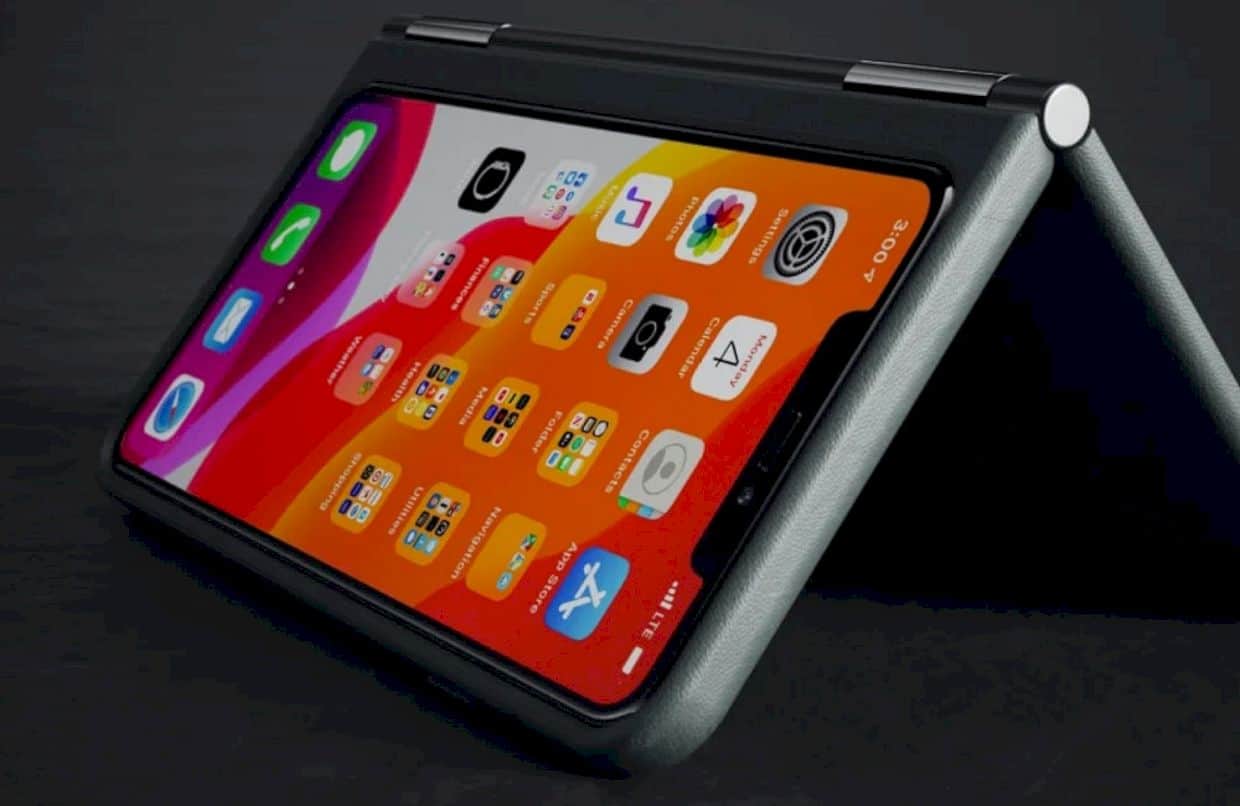 The development team admits that the most difficult aspect of the castAway development process is ensuring it can work compactly with your smartphone. castAway runs on the latest Chrome OS, and in order to be synchronized, the product and your smartphone need to operate the MultiTask + application to allow the two independent devices to communicate via encrypted Wi-Fi. 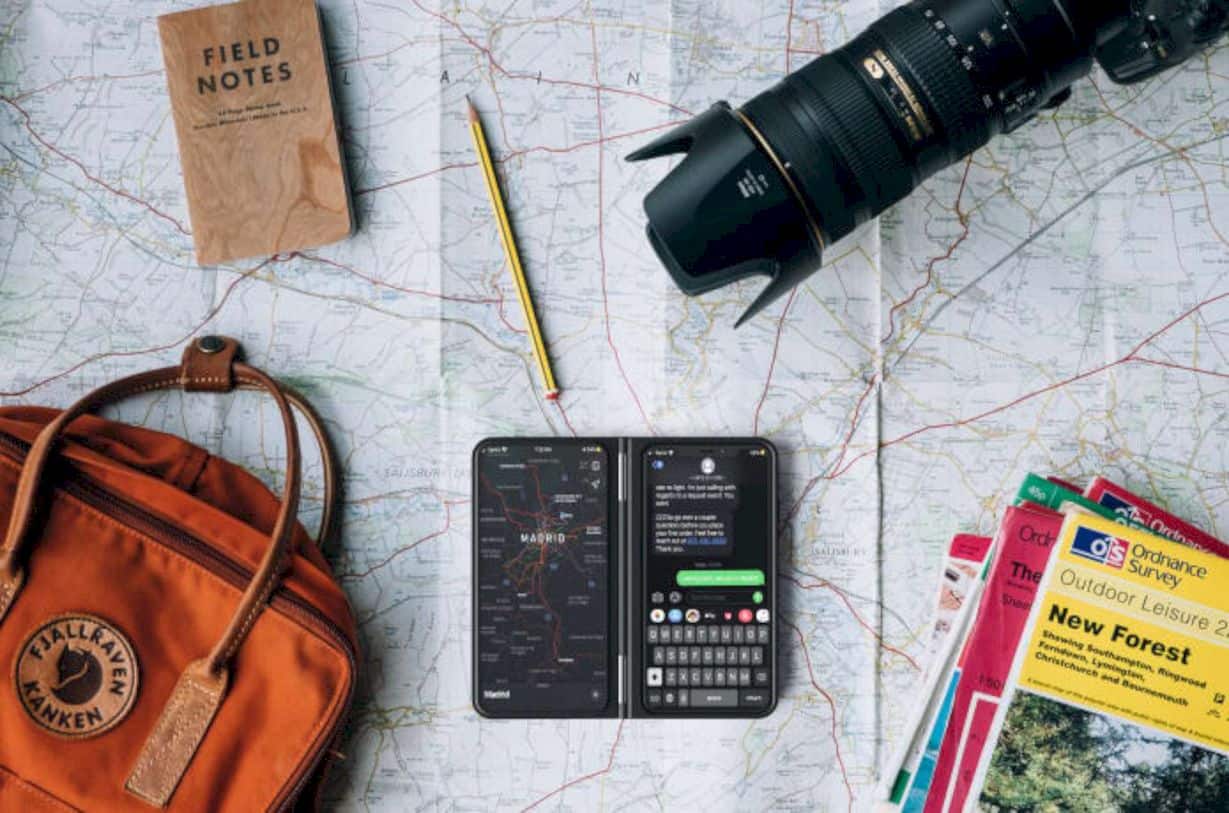 Currently, castAway made its debut through Indiegogo. If everything goes well, castAway is planned to be distributed in May 2020. You can order the products now, priced starting at $149.