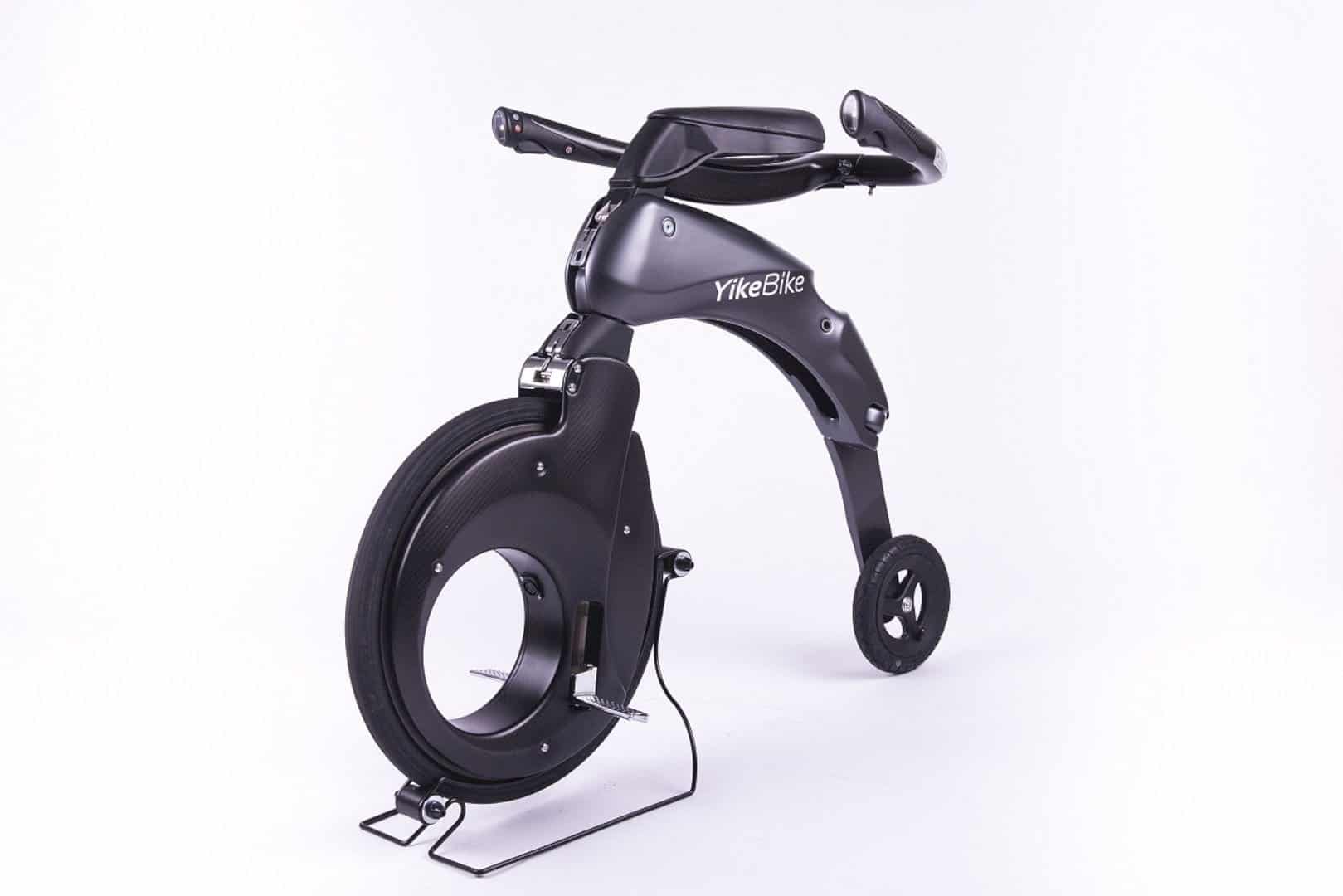 Needless to say, gravel bike category is the most developed bicycle flow in the market today. A bicycle that can get through in all-terrain, fast on the road and tough in tackling the path in any of the off road conditions.

Recently, a Canadian bikemaker, Cervelo, has finally joined into this hype as they released A Cervelo Aspero, a bicycle designed to go fast and aggressive. Cervelo claims that their bike is the best in handling the unpredictable conditions.

In fact, in 2016 Cervelo had released the C Series, a road bike that was more than just endurance. But, the bike was out of date as soon as the gravel bike trend skyrocketed shortly afterward. Demanding a frame that can be fitted with tires up to 45 mm wide.

With Aspero, Cervelo hopes to compete directly in the arena. Immediately become a player in the events that are popular in America, namely the Grinduro long-distance gravel.

Aspero itself means rough roads. Through Aspero, Cervelo hopes to have the fastest gravel bike. On a closer look you can the shape of the tube, the bike is very similar to the R Series. According to Cervelo, they really want the stiffness to be on par with their mainstay road bikes.

For tire capacity, Aspero can be fitted with 700c tires up to 42 mm, or 650b tires up to 49 mm. Groupset can be for 2x or 1x because the derailleur hanger in front can be removed. Aspero allows its rider to choose the tire that best suits the terrain or road conditions so that you always have good control of the bike.

Regarding the position of the rider, Cervelo designed Aspero to be more aggressive than most gravel bikes on the market. Because of that decision, Cervelo designed this as a bicycle for gravel racing. The tagline Gravel Racing Refined is clearly translated toward the bike.

To be able to go quickly on asphalt and remain stable on the road, Cervelo has a special feature at the fork tip. They named it trail-mixer. Stiffness and handling work together to ensure bicycle tracks are predictable and respond immediately to critical pedal and braking inputs.

By changing the position of the trail mixer, the wheel position can be more advanced by 5 mm or vice versa. A longer wheelbase will make the bike more stable, while shorter makes handling more agile. In addition, these two positions can make the bike have an equivalent character when using 700c or 650b tires.