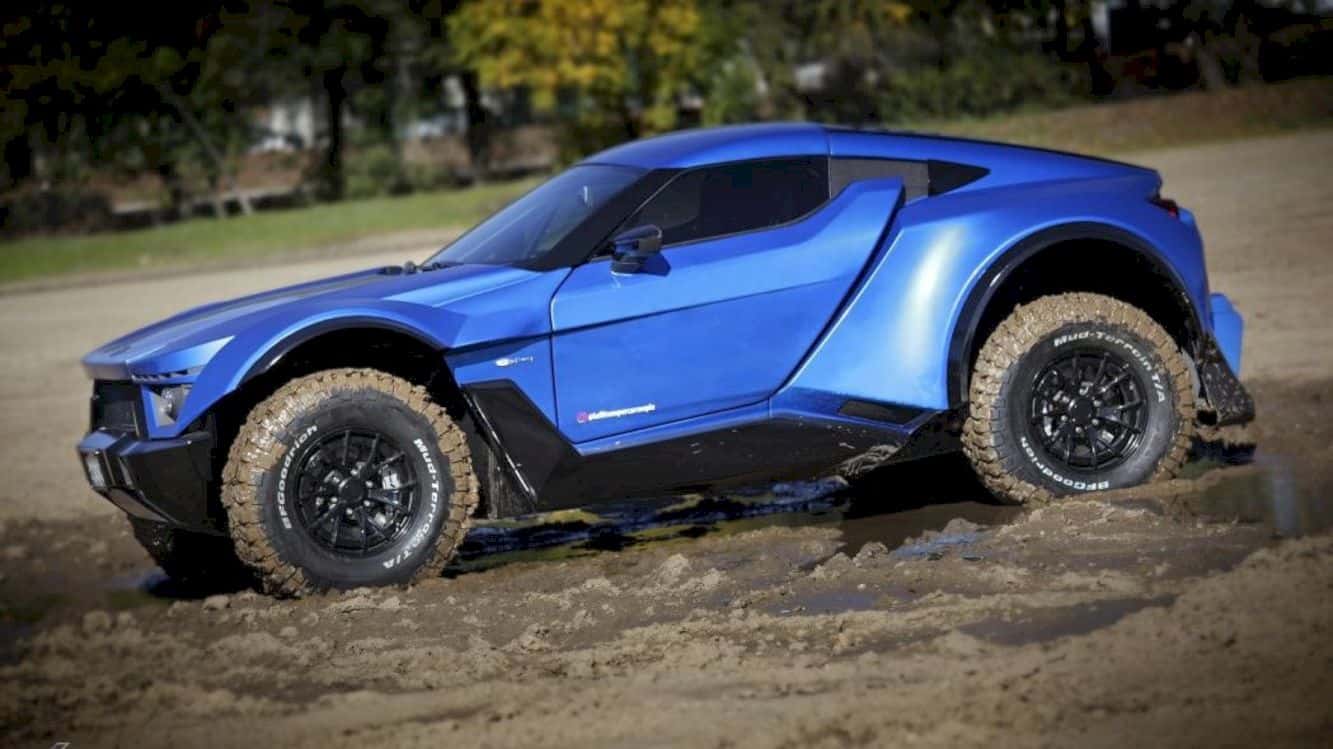 Porsche has just launched the latest generation of its 911 Turbo S models. Interestingly, the German carmaker presents the brand-new sports car in two variants, the coupe, and cabriolet.

The 911 Turbo S series has been one of Porsche’s mainstays for a high-performance sports car since the first generation appeared in 1975. 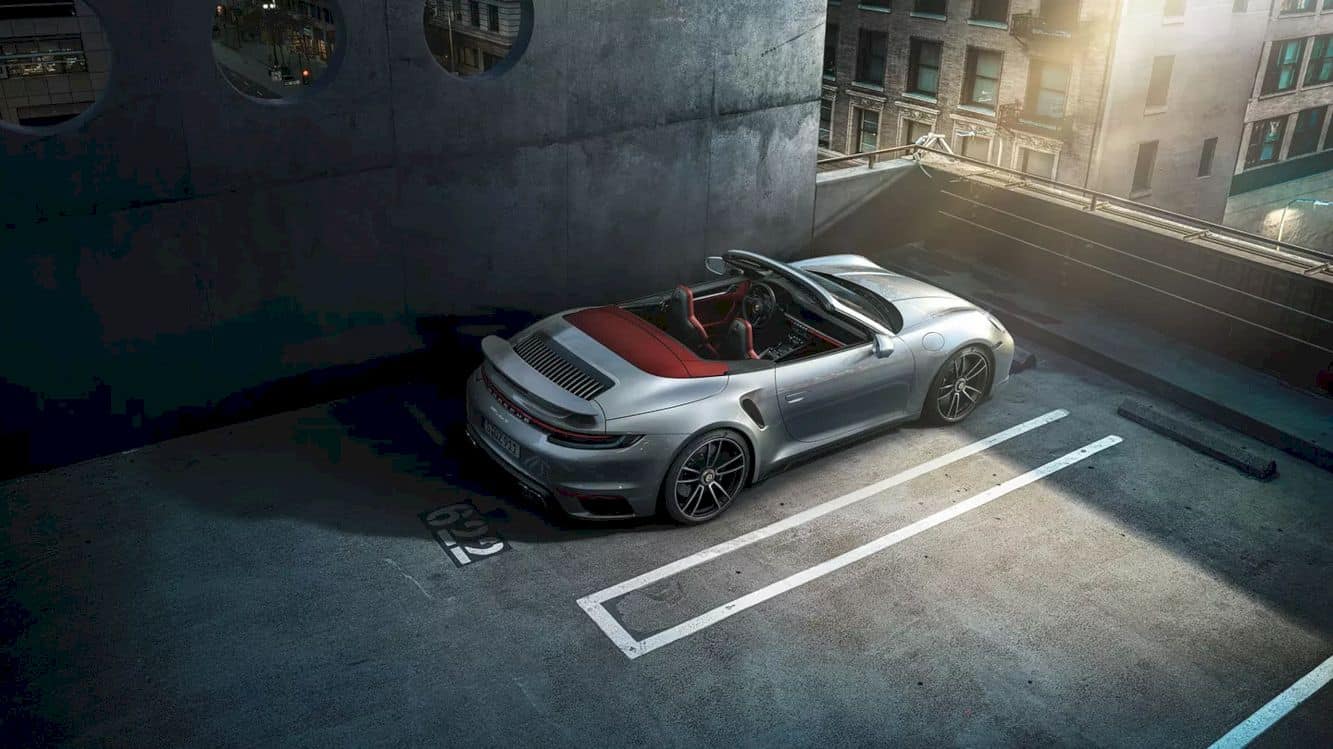 Unfortunately, the international-scale automotive exhibition must be canceled, as an anticipatory measure to the spread of the Coronavirus or COVID-19 outbreak in Switzerland.

But still, the condition does not seem to deter Porsche’s intention to keep pushing on the launching of the latest 991 Turbo S model. 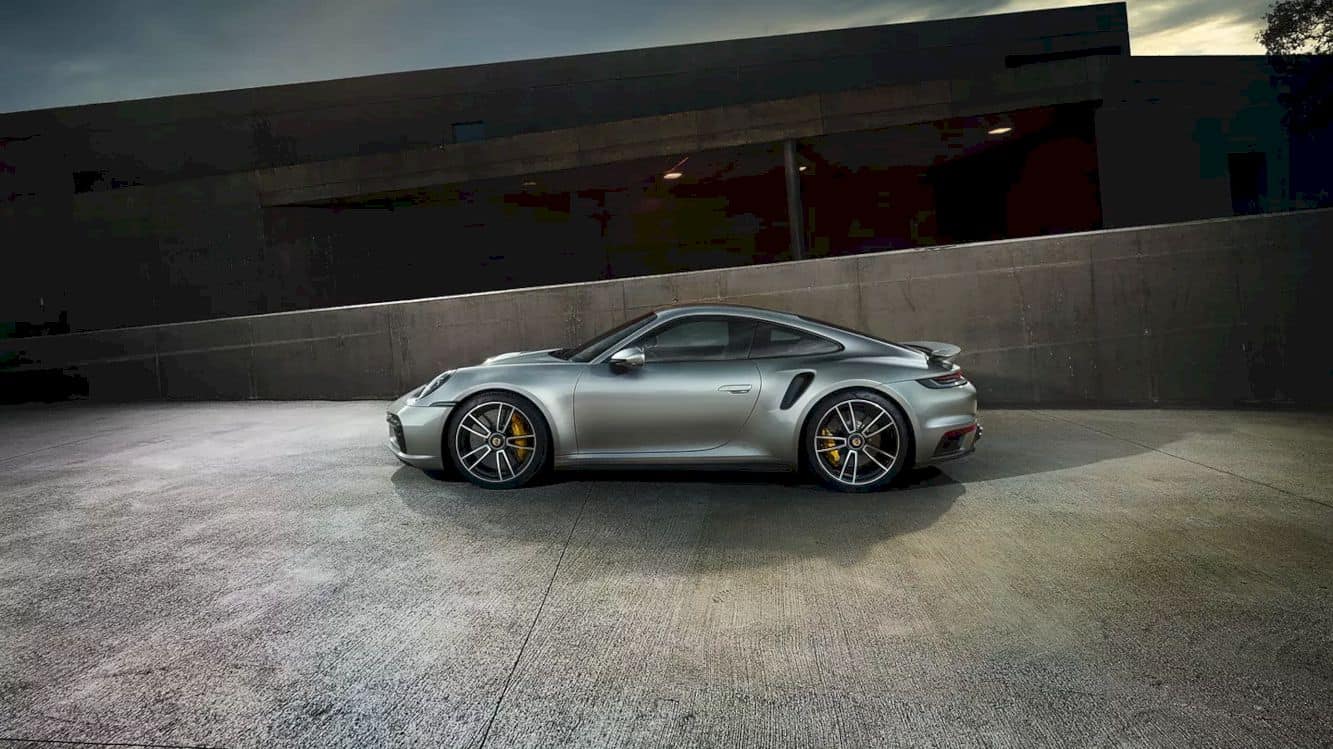 Looking closer at the Porsche 911 Turbo S’ front exterior, the LED headlights are round-shaped as the air intakes look a bit larger with extended bumpers and spoilers 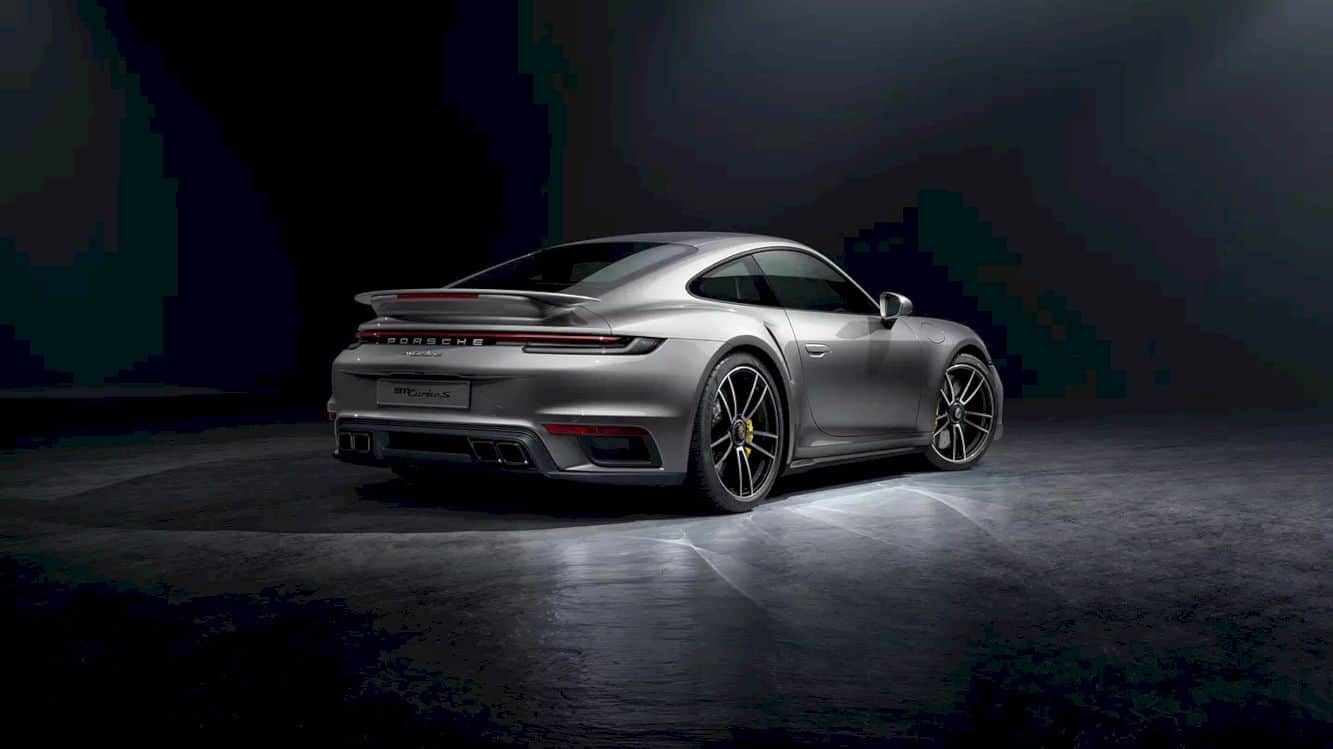 Moving on to the rear exterior, Porsche seems to be getting on with 4 square-shaped black tailpipes and spoilers on the rear lights can be adjusted.

Sliding sideways, Porsche equipped the new 911 Turbo S with 20-inch rims on the front while the rear getting a 21 inches rim. 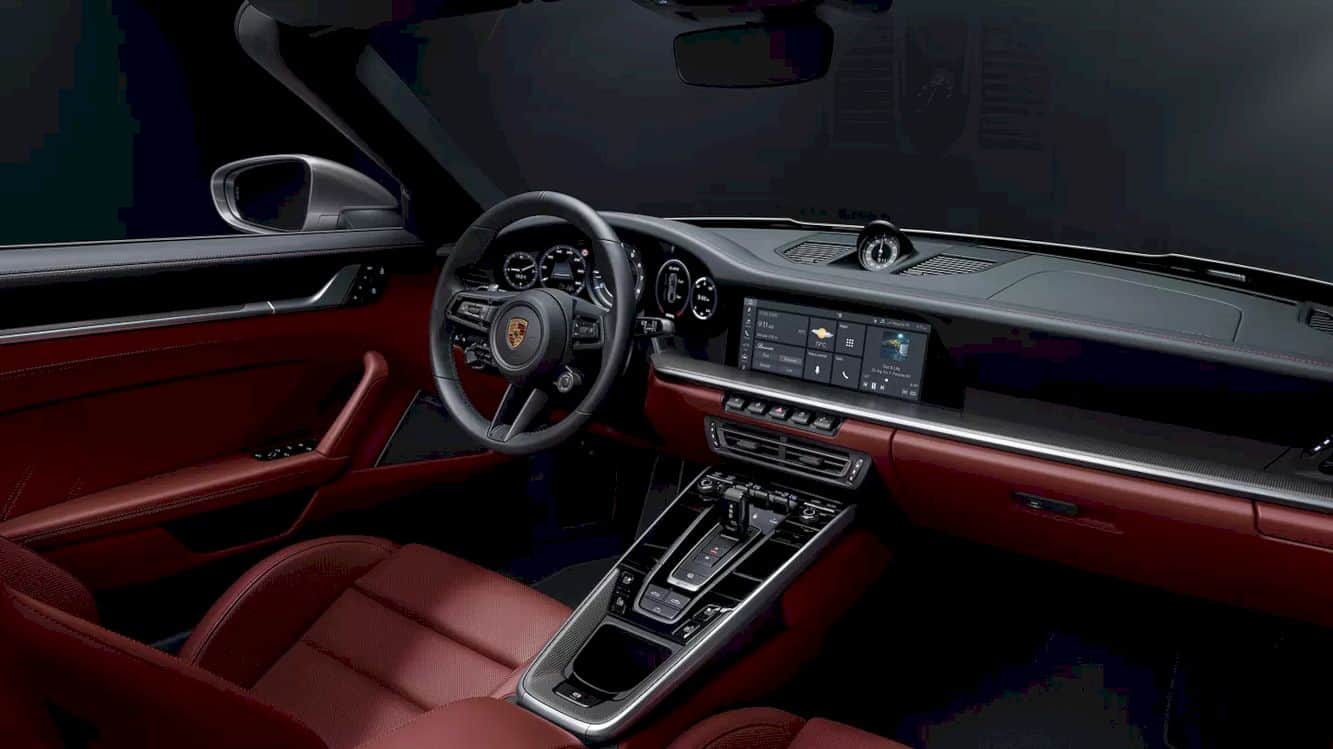 Inside the cabin, Porsche covers the inside of this sports car with red leather combined with carbon trim and silver accents.

Besides, there is a 10.9-inch head unit that is combined with the BOSE Surround Sound system to support the multimedia system, as well as benches whose position can be adjusted. 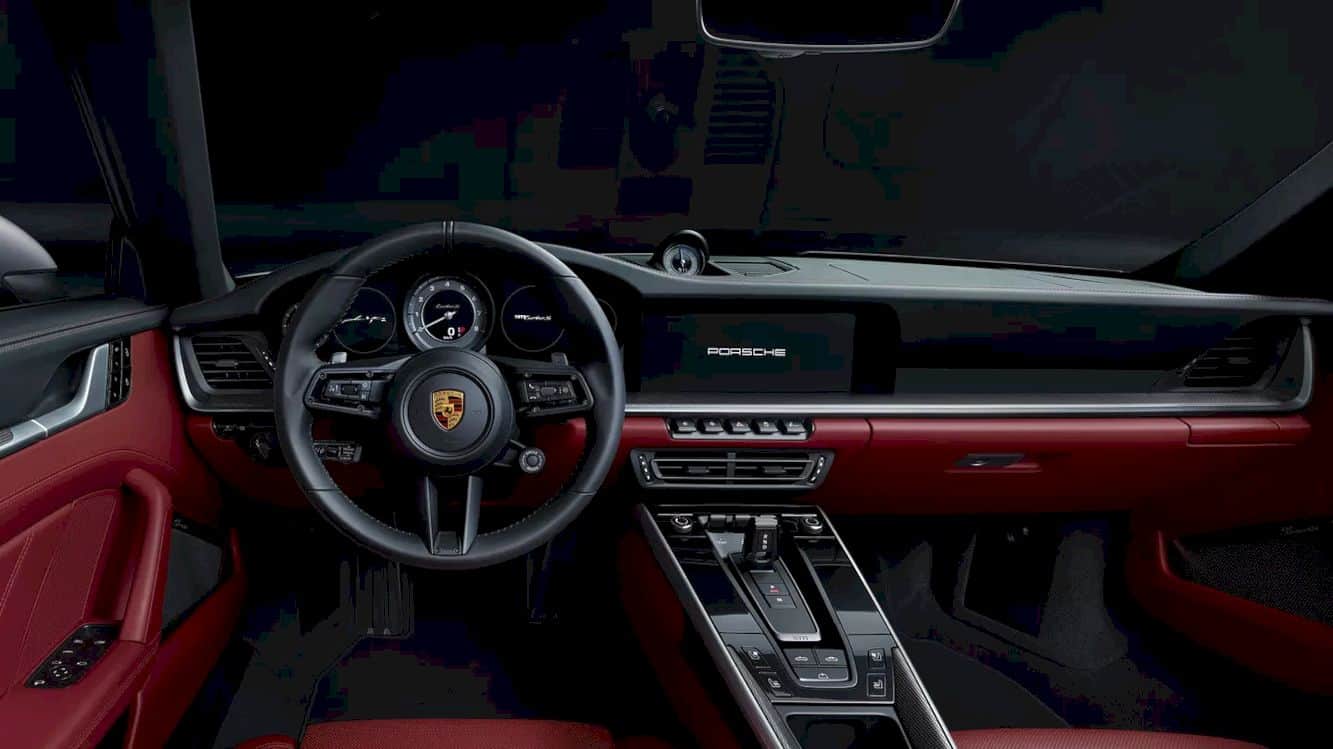 The new Porsche 911 Turbo S which comes with the 992 code is believed to be able to exceed the speed of its predecessor series. The car is equipped with a 3,800 cc twin-turbocharger boxer engine, which the carmaker claimed to be able to produce 641 hp and maximum torque of 800 Nm. 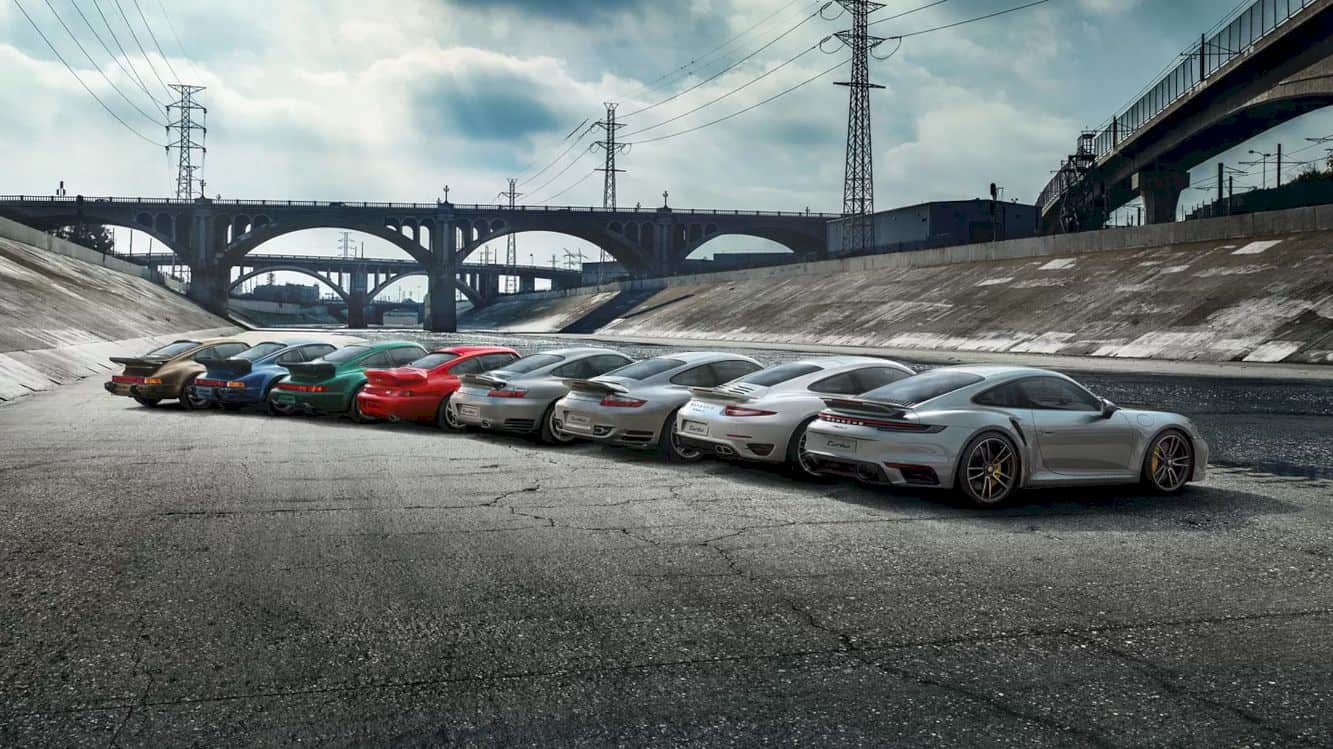 The engine is combined with an 8-speed PDK transmission, which Porsche claimed to be able to make the 911 Turbo S accelerate from 0-99 Km / h in just 2.7 seconds and can be driven up to 330 Km / h. 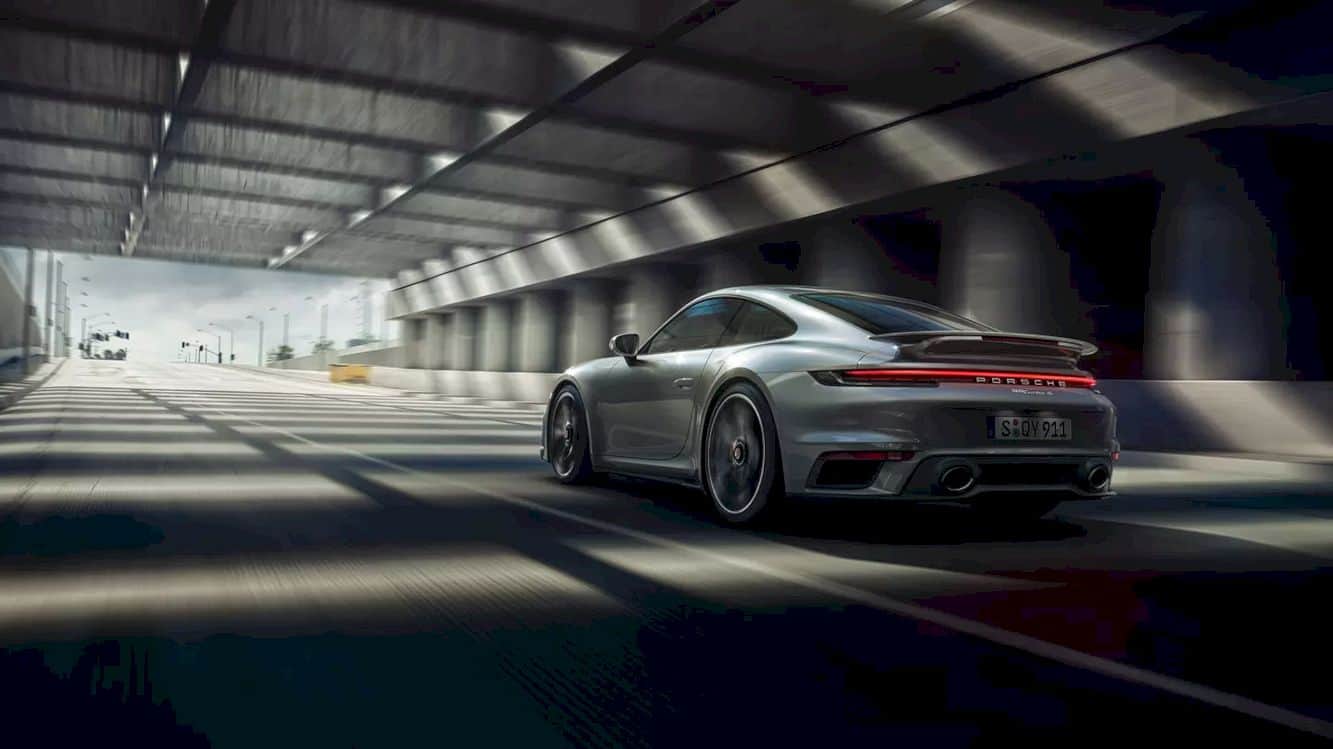 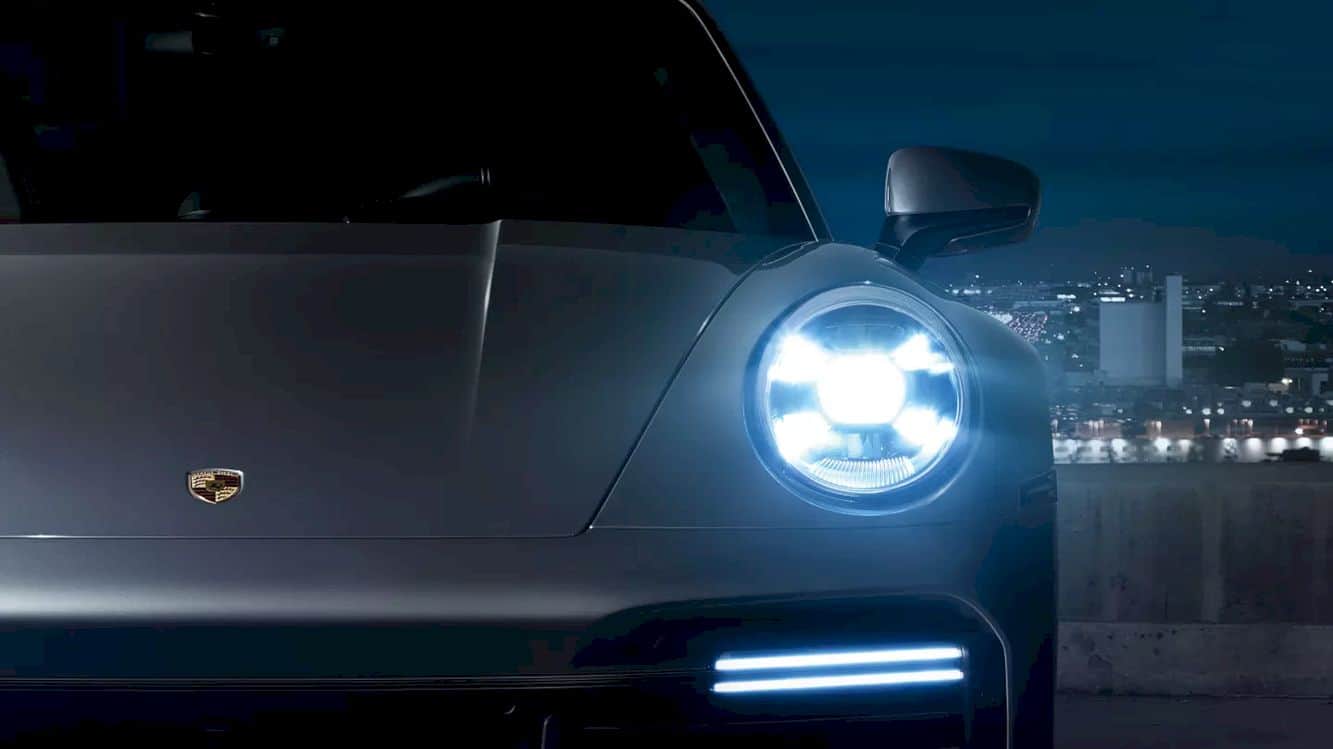 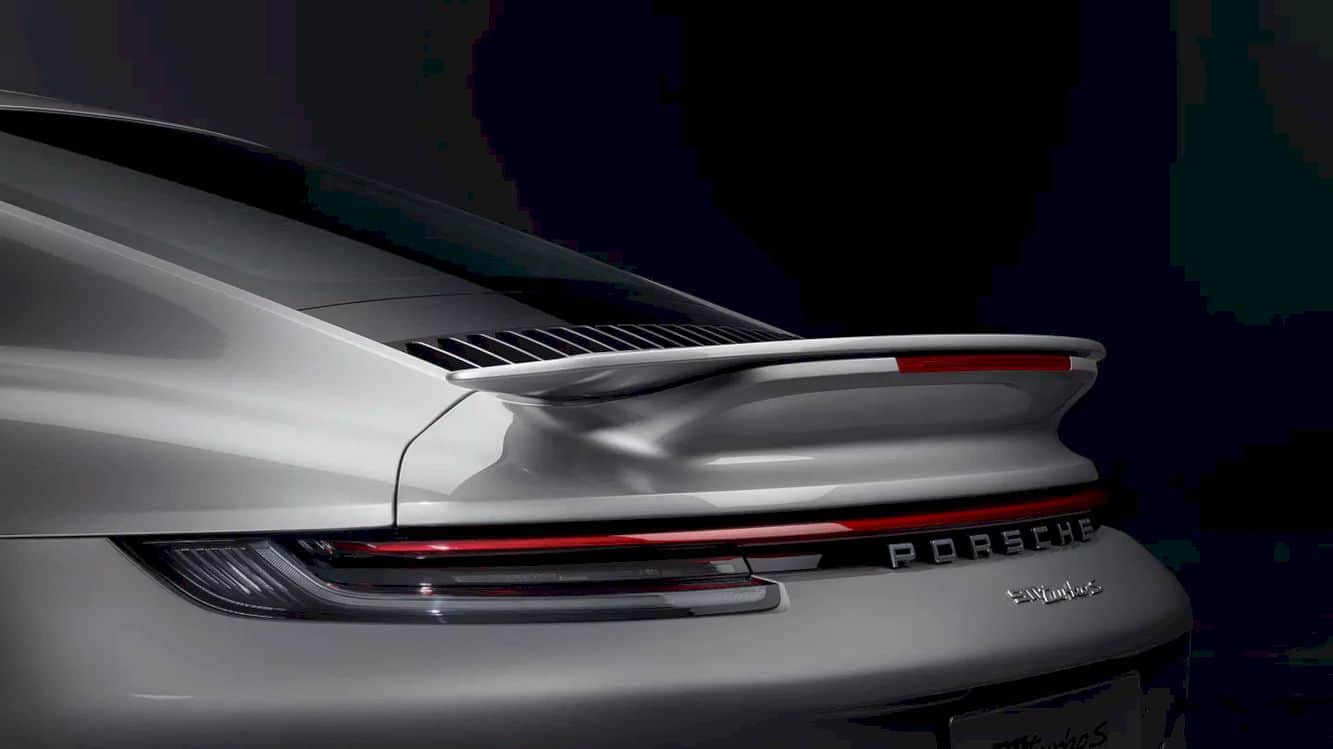 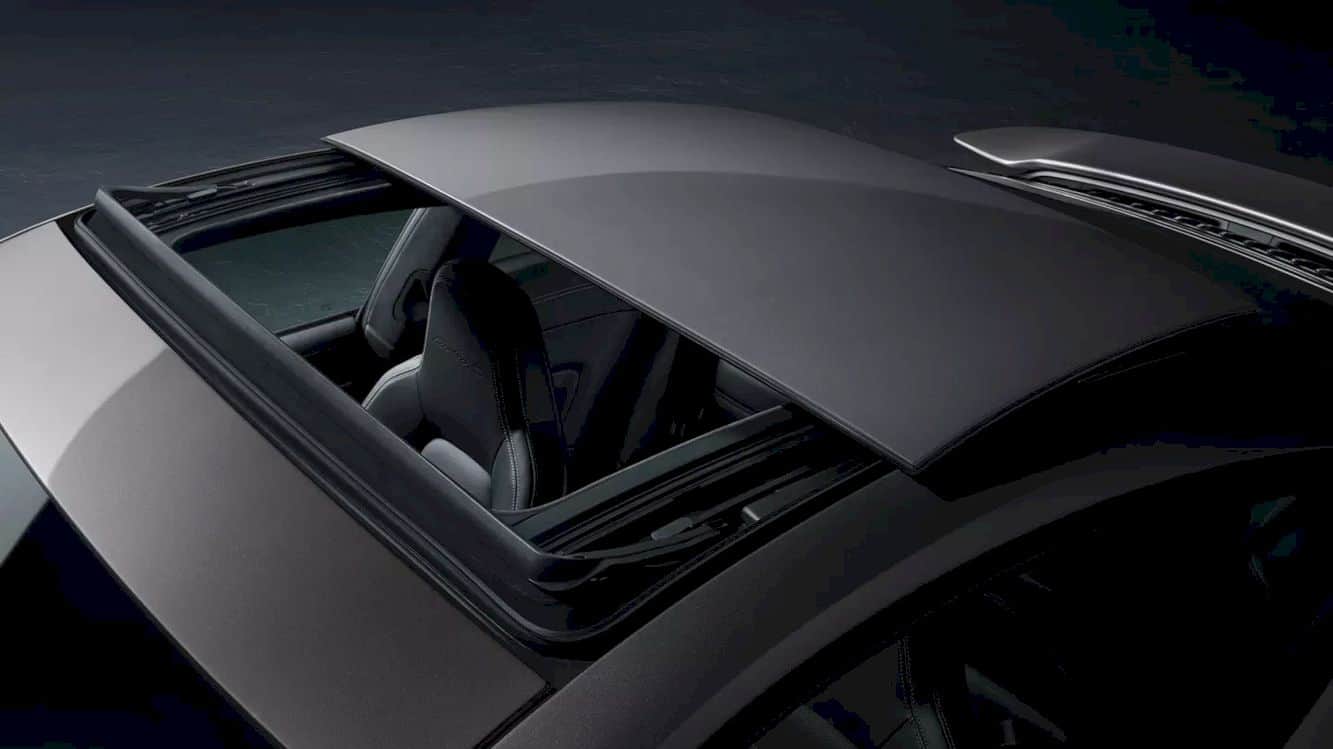 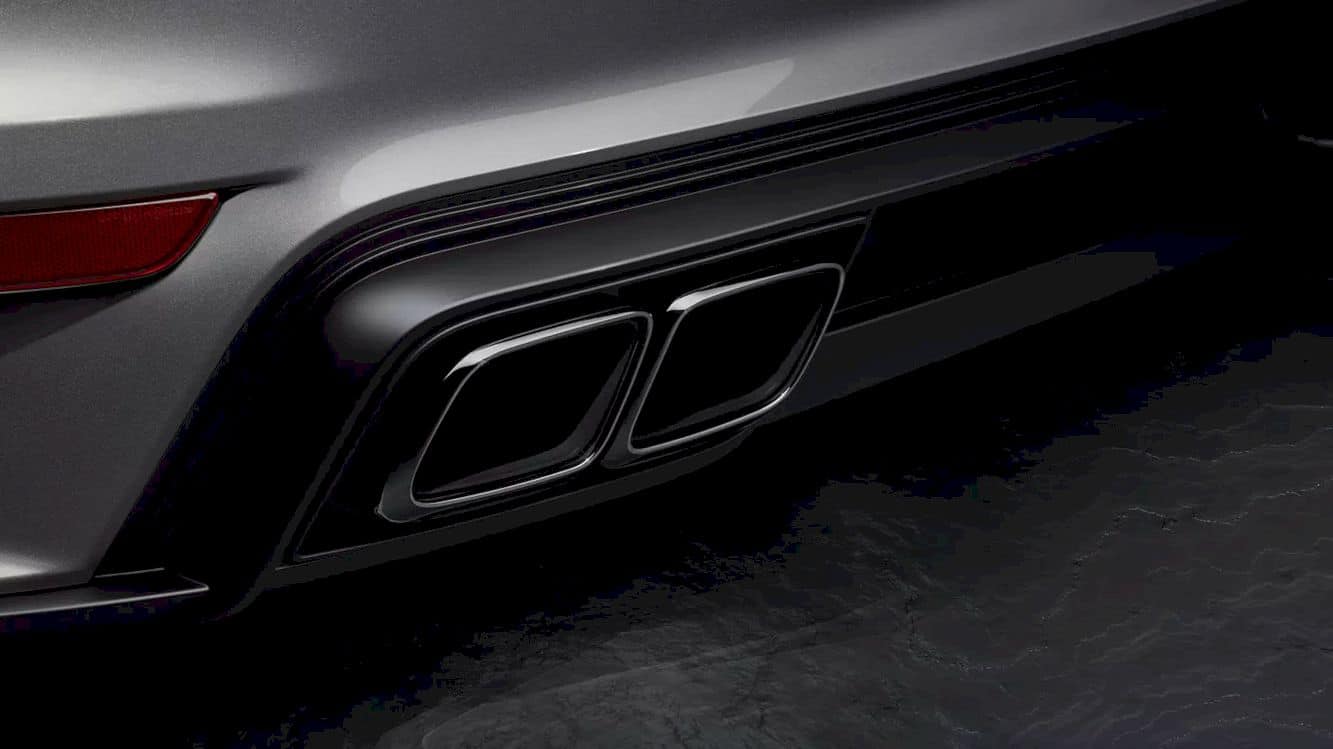