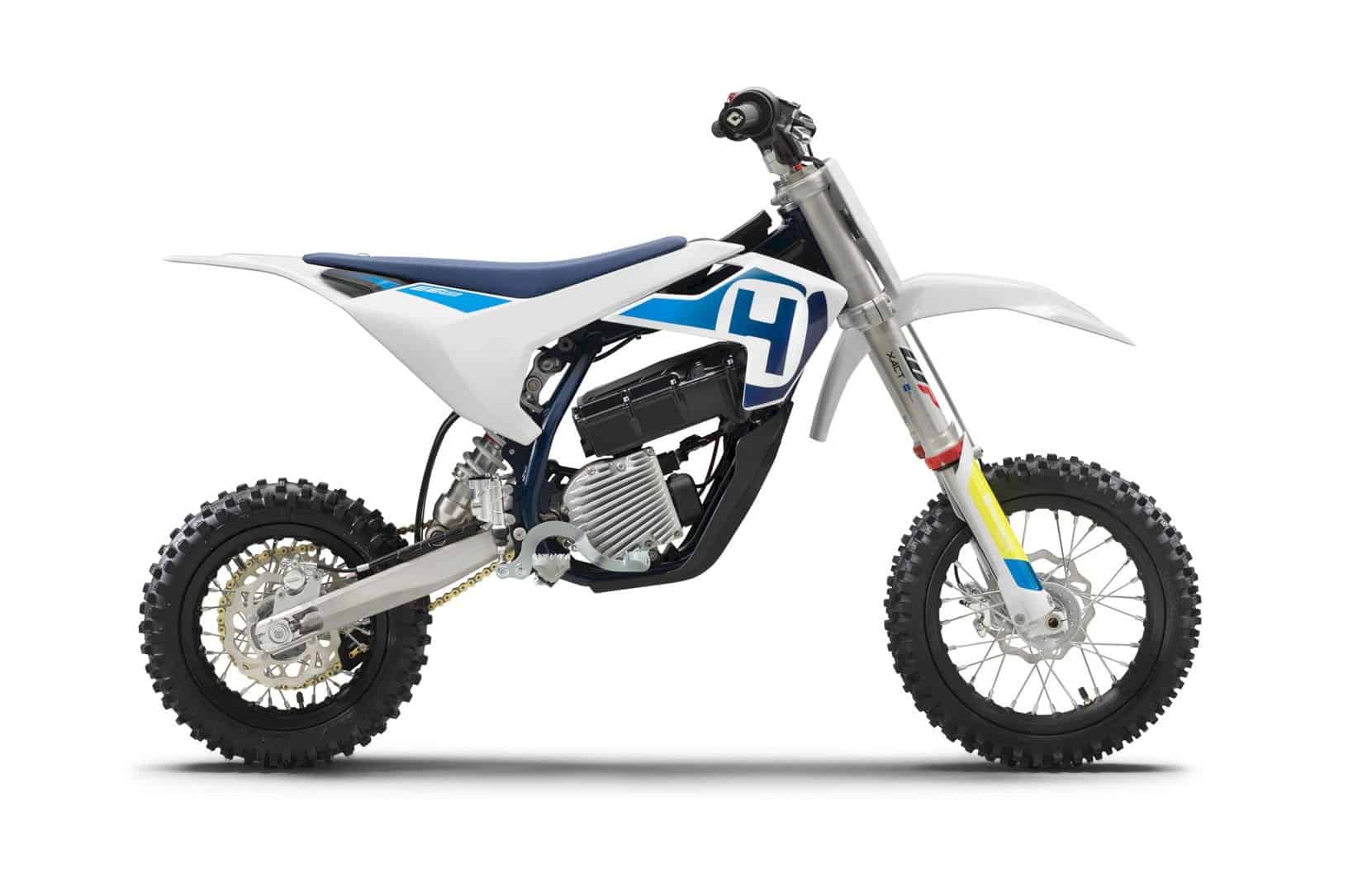 Husqvarna EE 5: the crucial first step into the fast-paced world of electric motorcycles

A bike that certainly isn’t for everyone. Of the other world, one would say. Perhaps it is no coincidence that the last signed Vyrus is called Alyen. Extreme, unconventional and sophisticated. An incredible creature, almost an alien half. 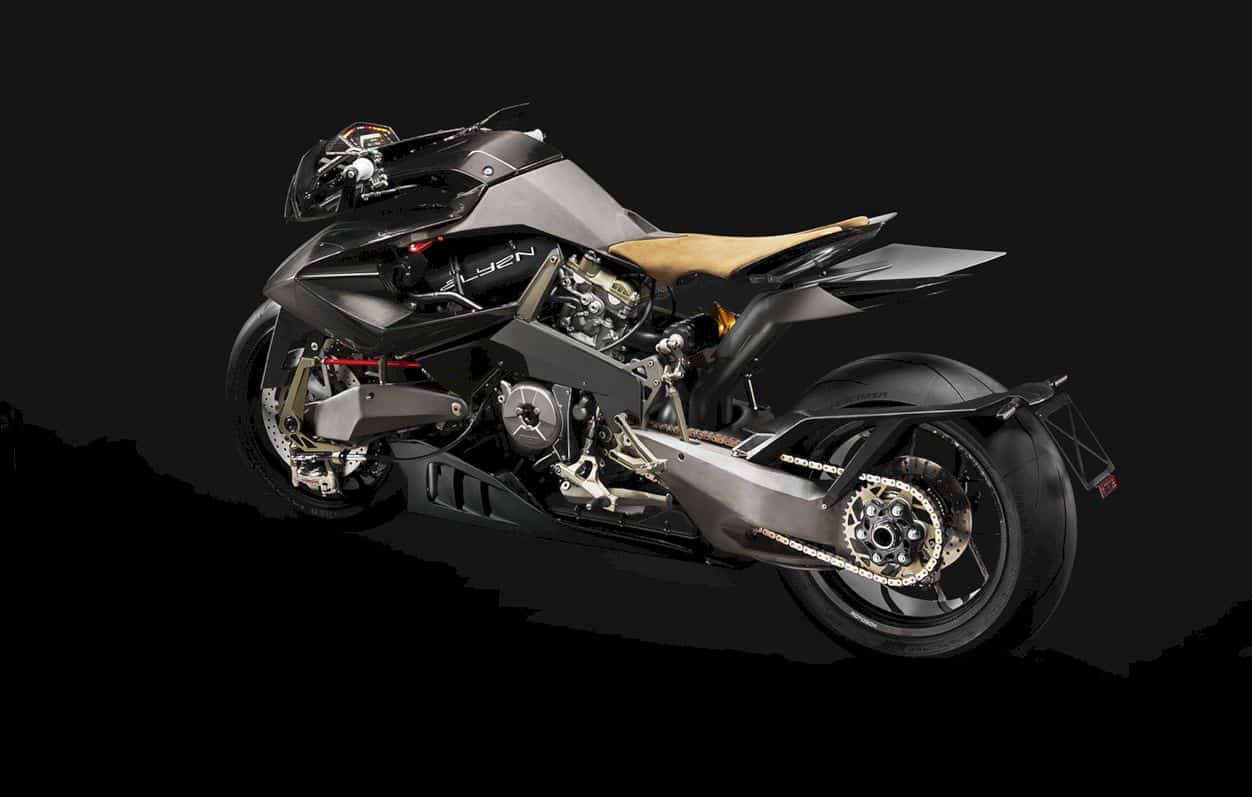 This one particular Vyrus is not as deadly as the Coronavirus. Alyen 988 is not an ordinary motorbike, it is deserved to be called an alien because of its complicated modifications. Genre-wise, Vyrus is based on a minor fighter, with a fairing that is fully modified and aesthetic touches of course.

A motorsports base with the chassis and engine, while on the other hand, the minor fighter-style is thickened with the most complicated part which is the one frame that is custom made as well as the swing arm and body. 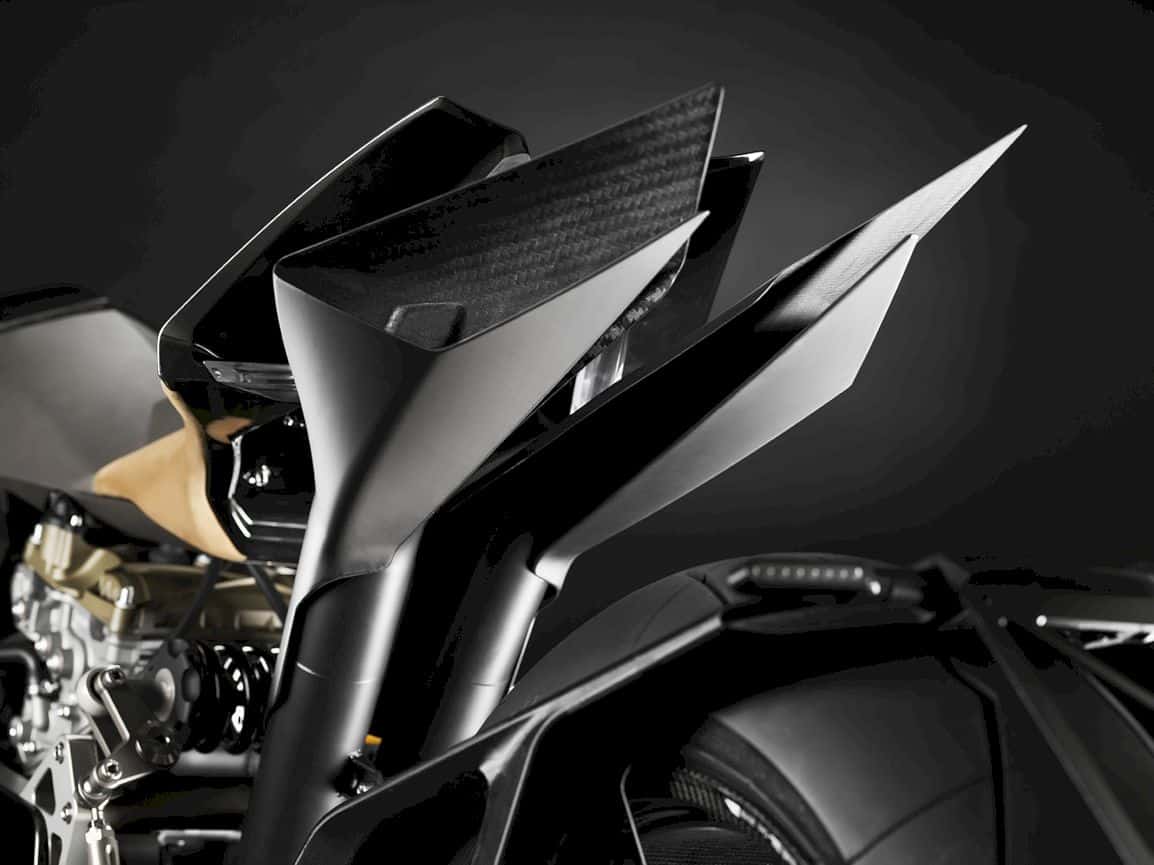 The engine, which is specially designed by Ducati for the Vyrus in 20 units, is the Superquadro of the Panigale 1299, capable of 205 hp of maximum power and Euro 5 approved.

The power is distributed through a 6-speed gearbox that includes a truly handmade front swing arm, a sporty under cowl design, and a tapered exhaust cover. 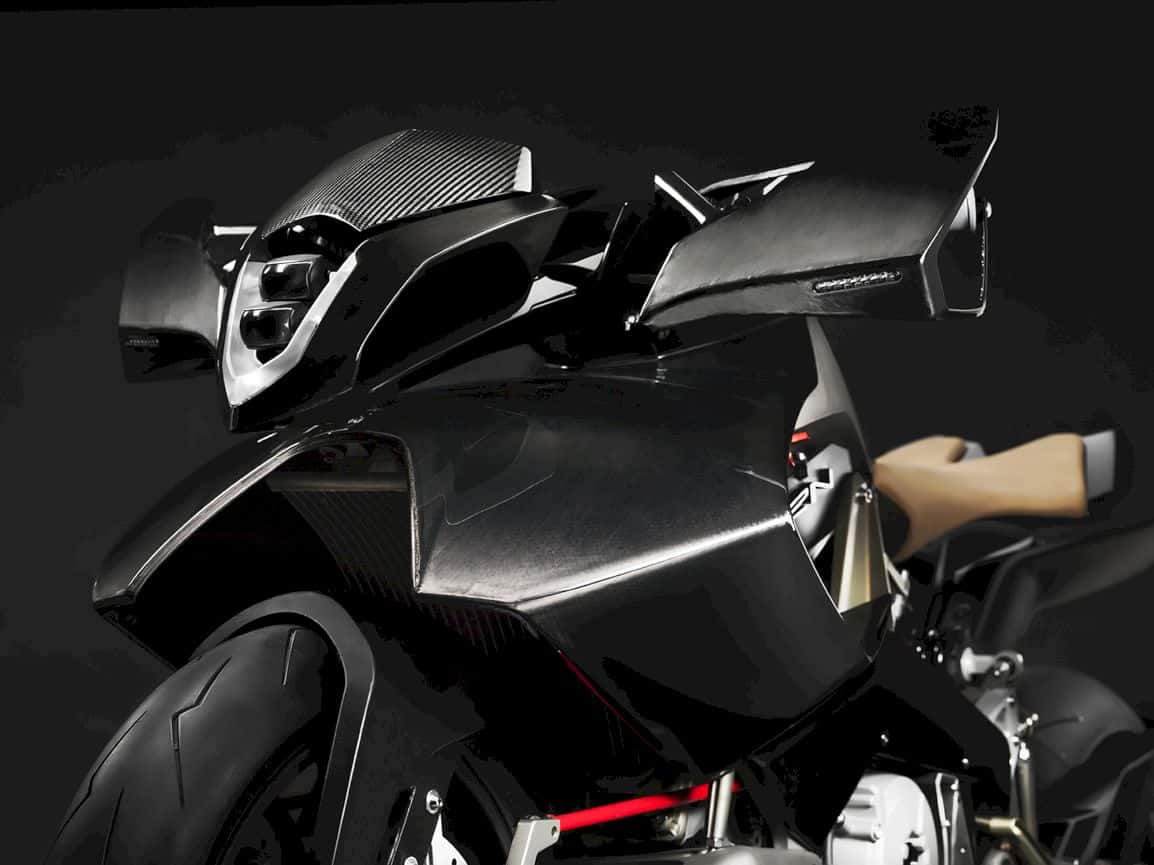 The body of the motorcycle, with load-bearing function, in carbon, was developed as a sort of casing that integrates the tanks in the two side bellies and the radiator in the upper central part. 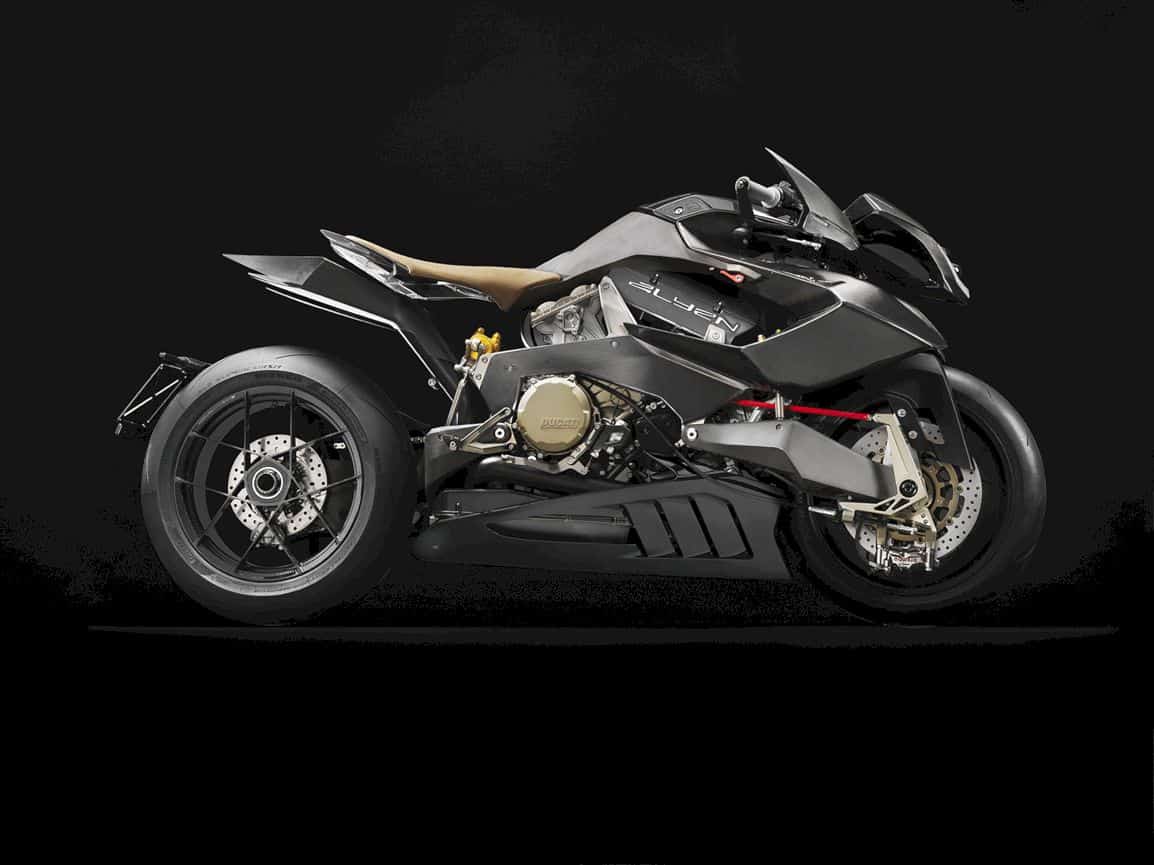 The combination of tapered body design, sharp angles in the tank and fairing and minimalist seats, becomes a successful formula for futuristic nuances that are being emitted from the Vyrus Alyen 988. 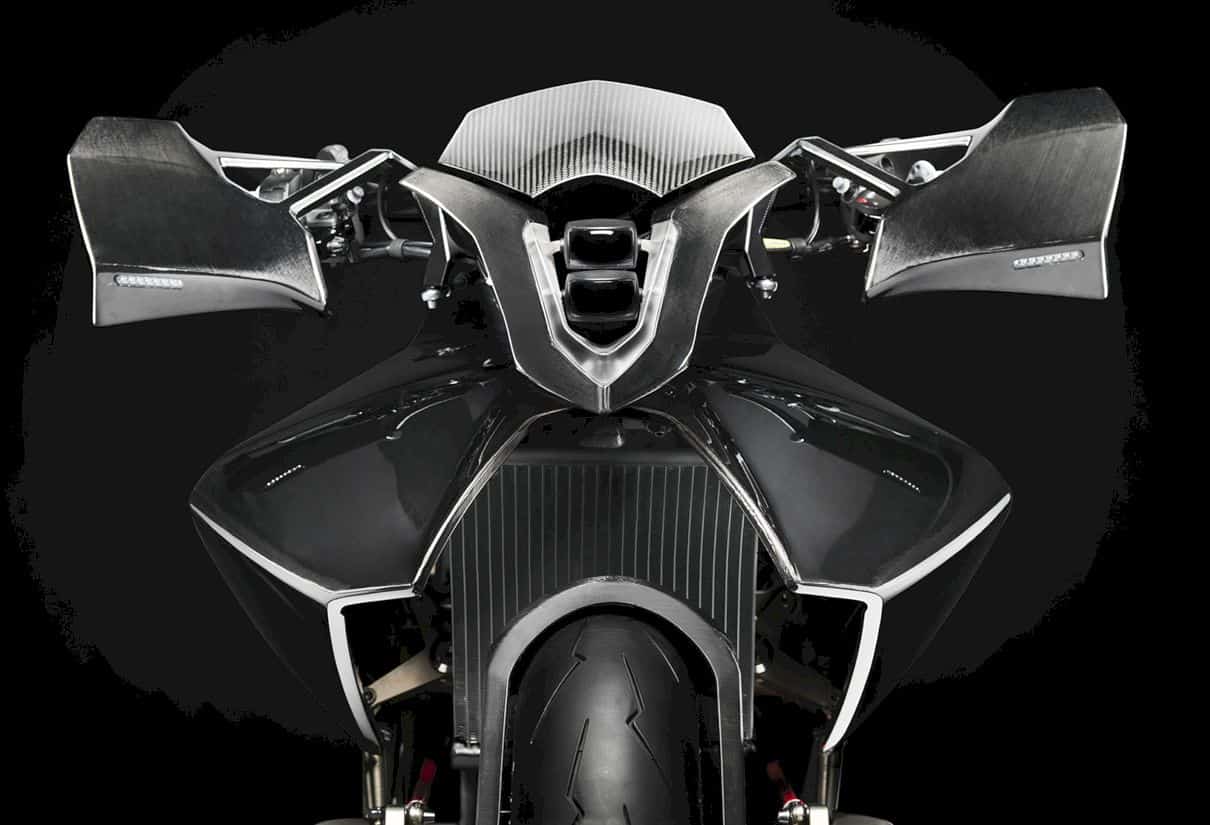 The particular steering system HWSS (Hydraulic Wired Steering System) developed by Vyrus provides two steel cables tied to the ends of the handlebar and connected respectively to the sides of the wheel, sealed in a special sheath with a viscous fluid based on nanoparticles inside. 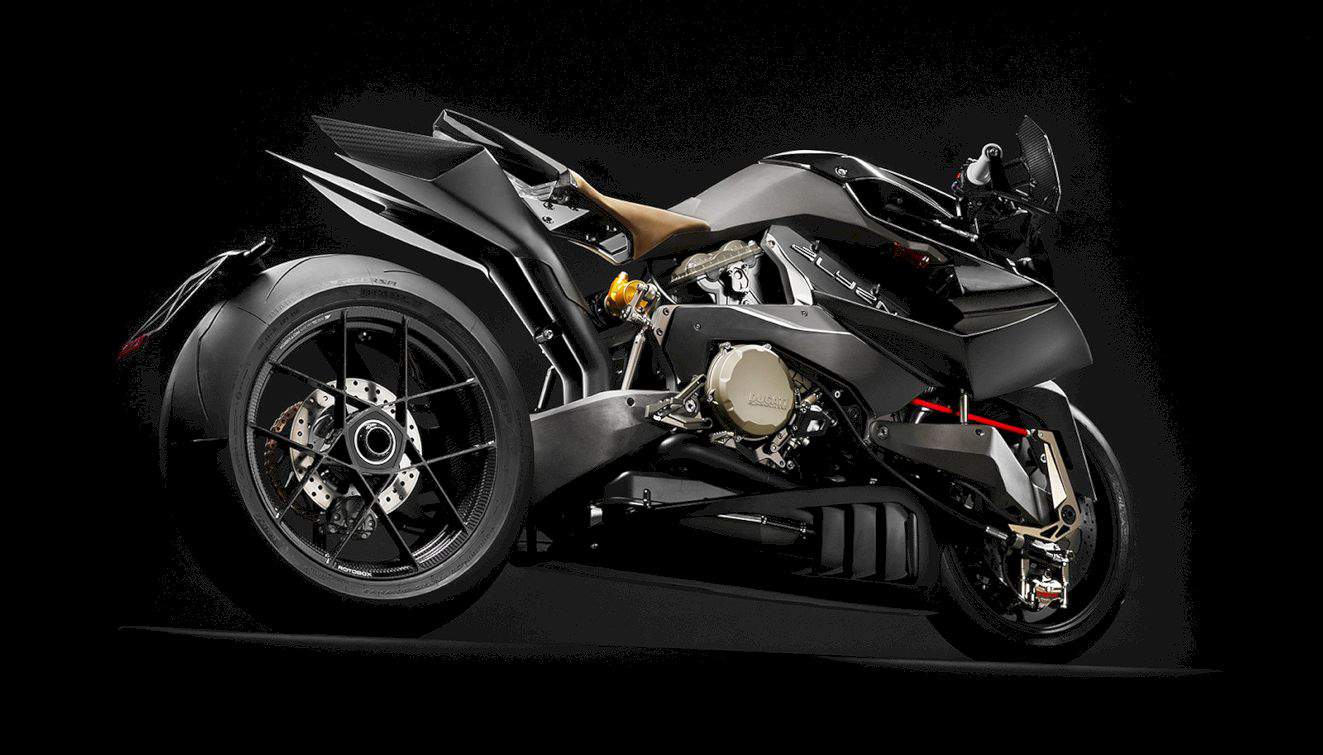 The operation of the HWSS system similar to that of a hydraulic piston and can maintain the attitude by following the movements of the wheel. 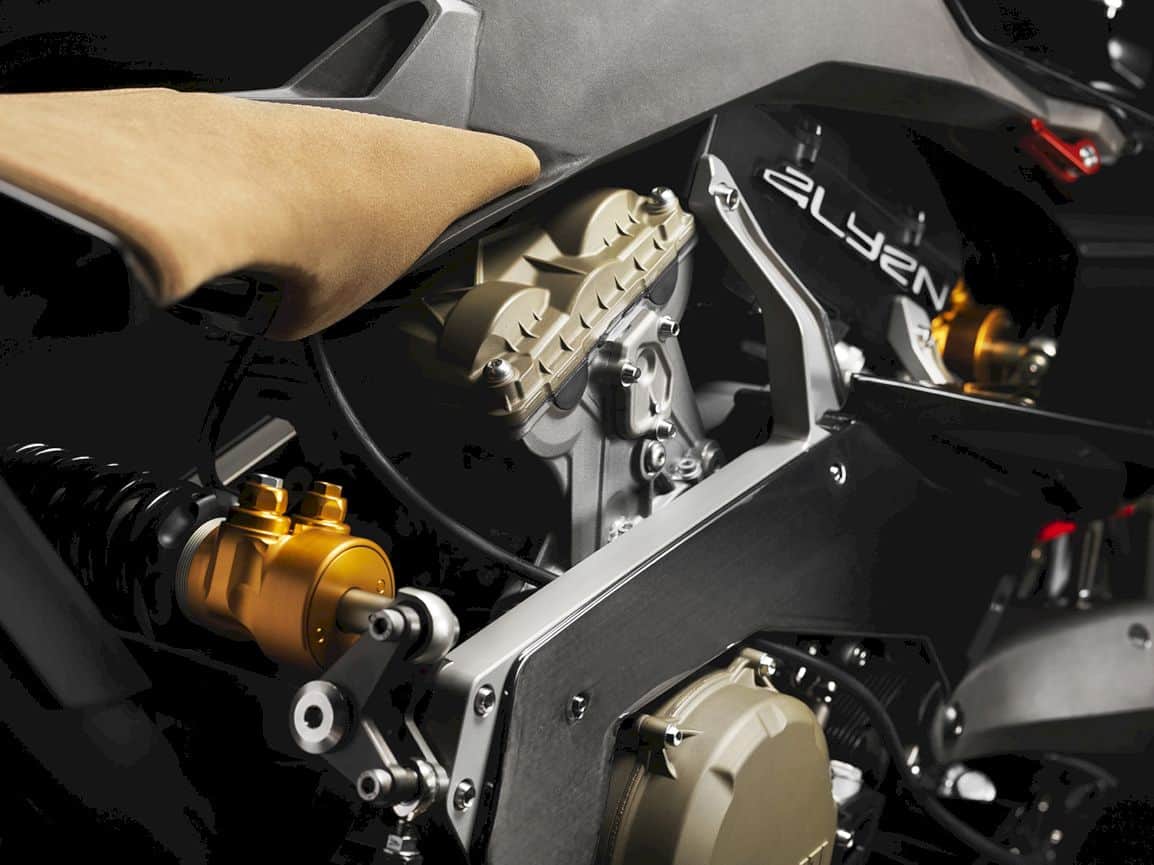 The equipment on the Vyrus Alyen 988 is of the highest standard. Rear shock absorber Push Rod Twin Pivot Vyrus by Öhlins, advanced electronics that boasts a refined inertial platform. 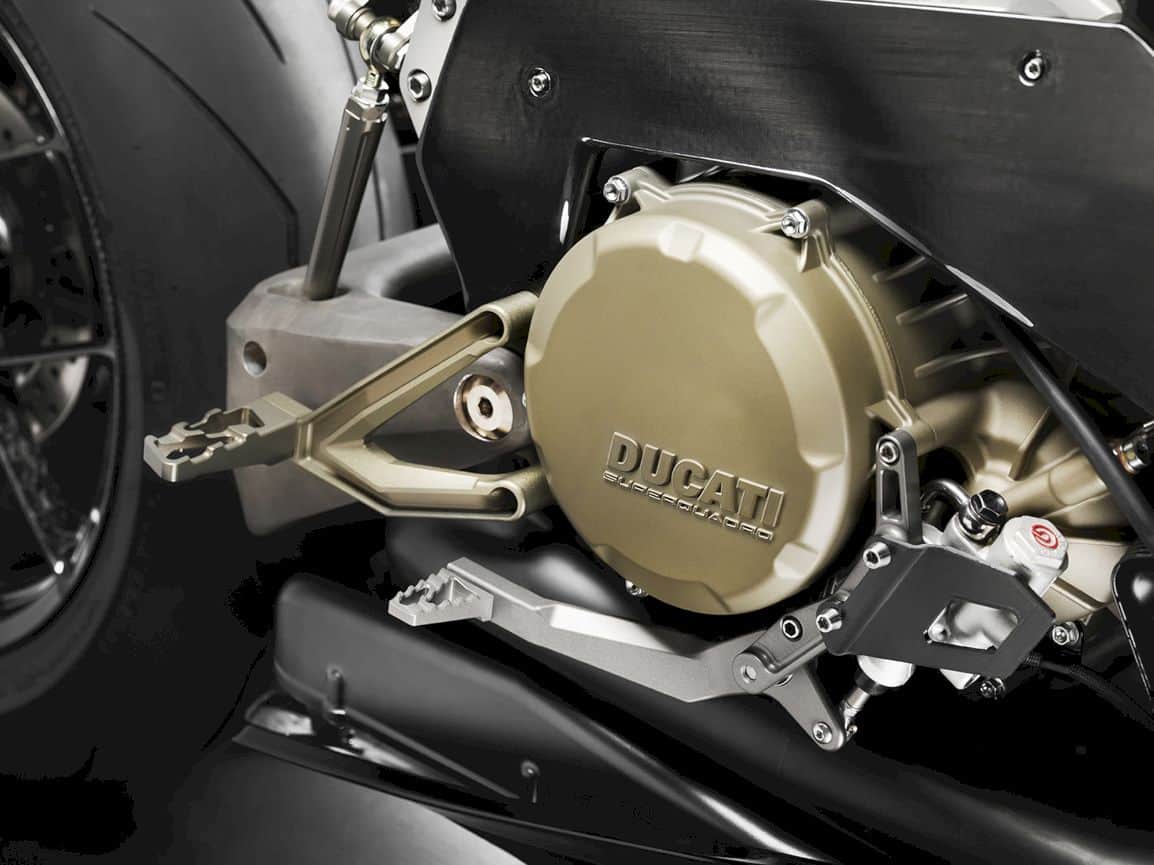 Nope, it’s not stopping there as there are also the quickshifter gearbox, a hand-stitched saddle with carbon elements (the height is 800 mm from the ground) and authentic goodies such as the double option for the brakes. 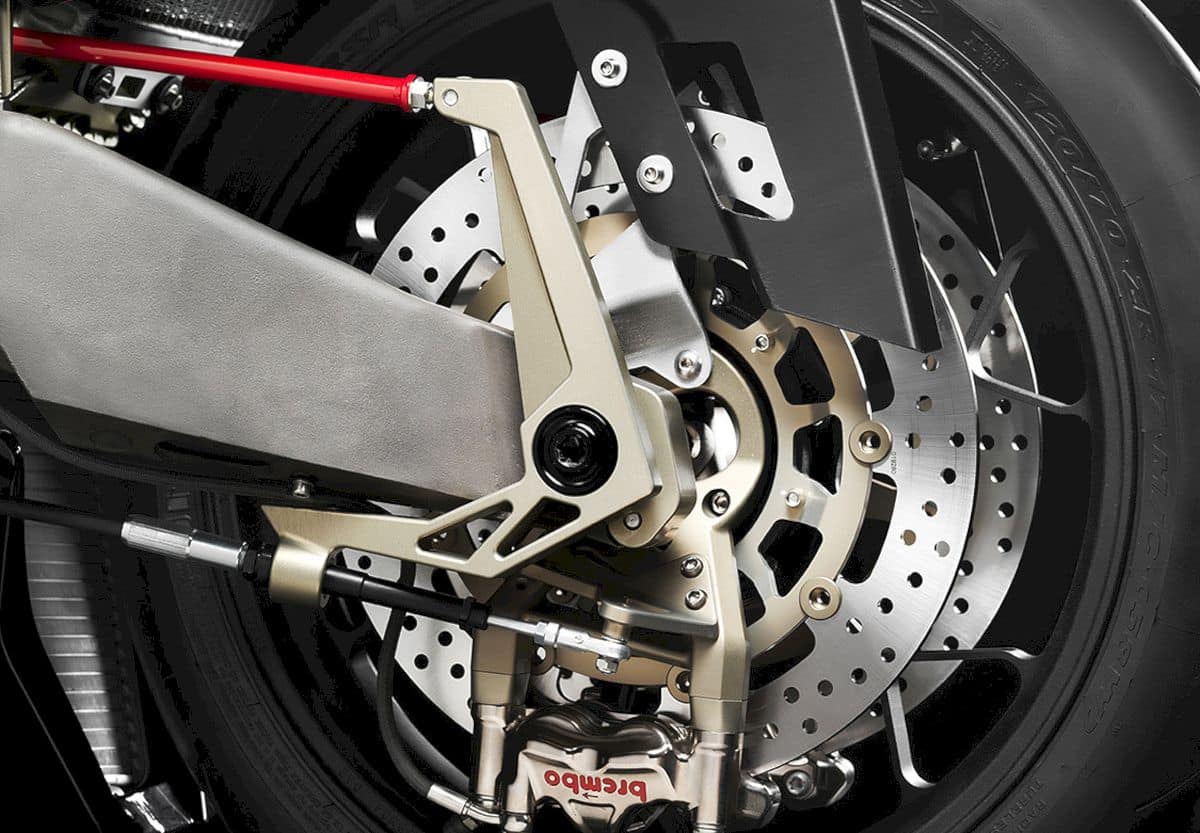 Vyrus Alyen 988 is one of the models from Vyrus, all of which are powered by Ducati engines. Although the price tag of the bike is still exclusively kept by the company, one leaked suggests that the bike is gonna cost for no less than $ 100,000.