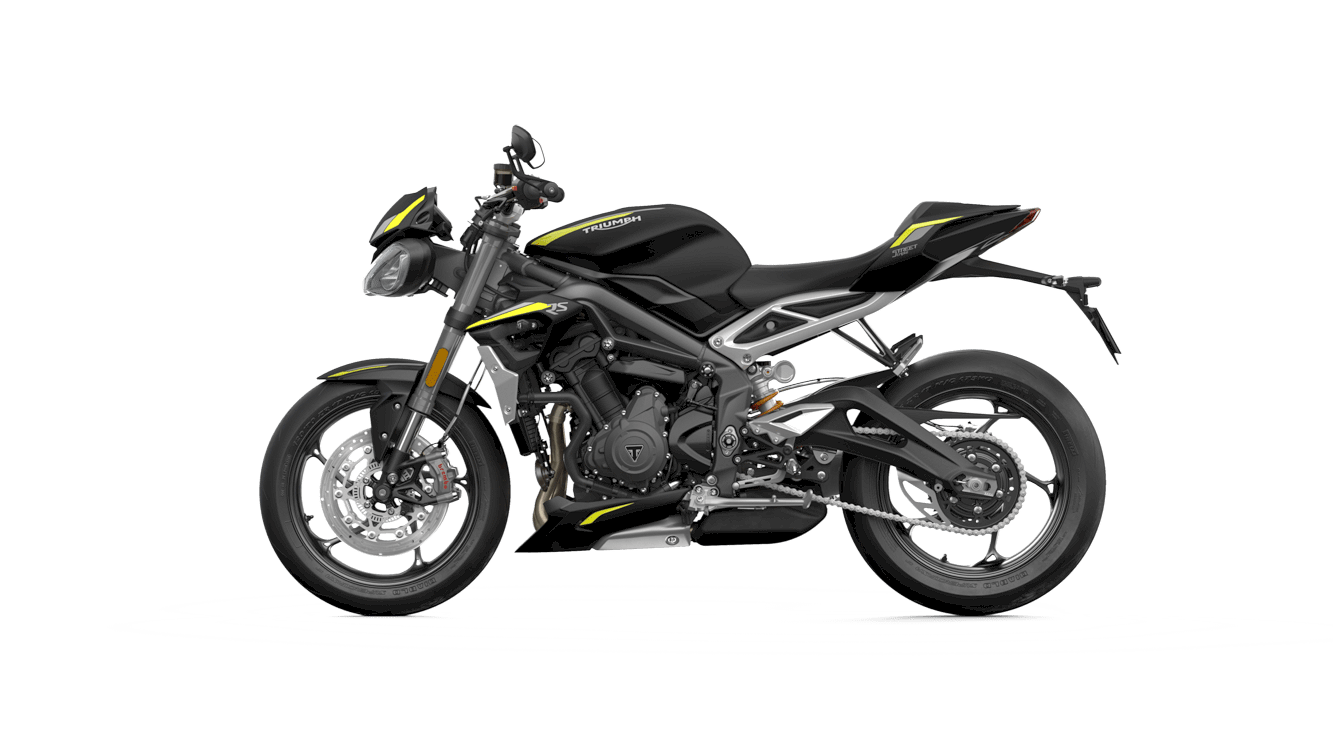 One of the leading British custom motorcycle workshops, Death Machines of London or simply called DMOL has completed a futuristic Samurai style motorcycle.

Dubbed Kenzo, a big motorbike by Death Machines of London got a Bladerunner style that is quite futuristic. Kenzo itself is the end product of the Honda Gold Wing GL 1000 in 1977.

Although this motorbike is considered antique, the latest modification made by Death Machines of London will surely attract all the motorcycle lovers. The design of the DMOL Kenzo Honda Gold Wing was inspired by the war armor worn by the Japanese Samurai in the past.

On closer look, the Kenzo Honda Gold Wing GL 1000 1977 is equipped with the latest technology that can be connected with a lot of modern gadgets. On the front and back are LED lights and indicator lights, and a dragon speedometer inspired by the 18th-century Japanese jewelry box.

Then in front of it, the DMOL custom house made a shock cover with a curve following the body earlier. Another distinctive feature to ensemble Samurai is on the handlebars that use Katana-style grip which is the sword of the Samurai.

Moving on to the lower part of the Kenzo Honda Gold Wing, the motorbike gets a fork and rear shock that is provided by Ohlins. While the 18-inch alloy wheels are combined with Brembo M4 calipers and Avon tires. 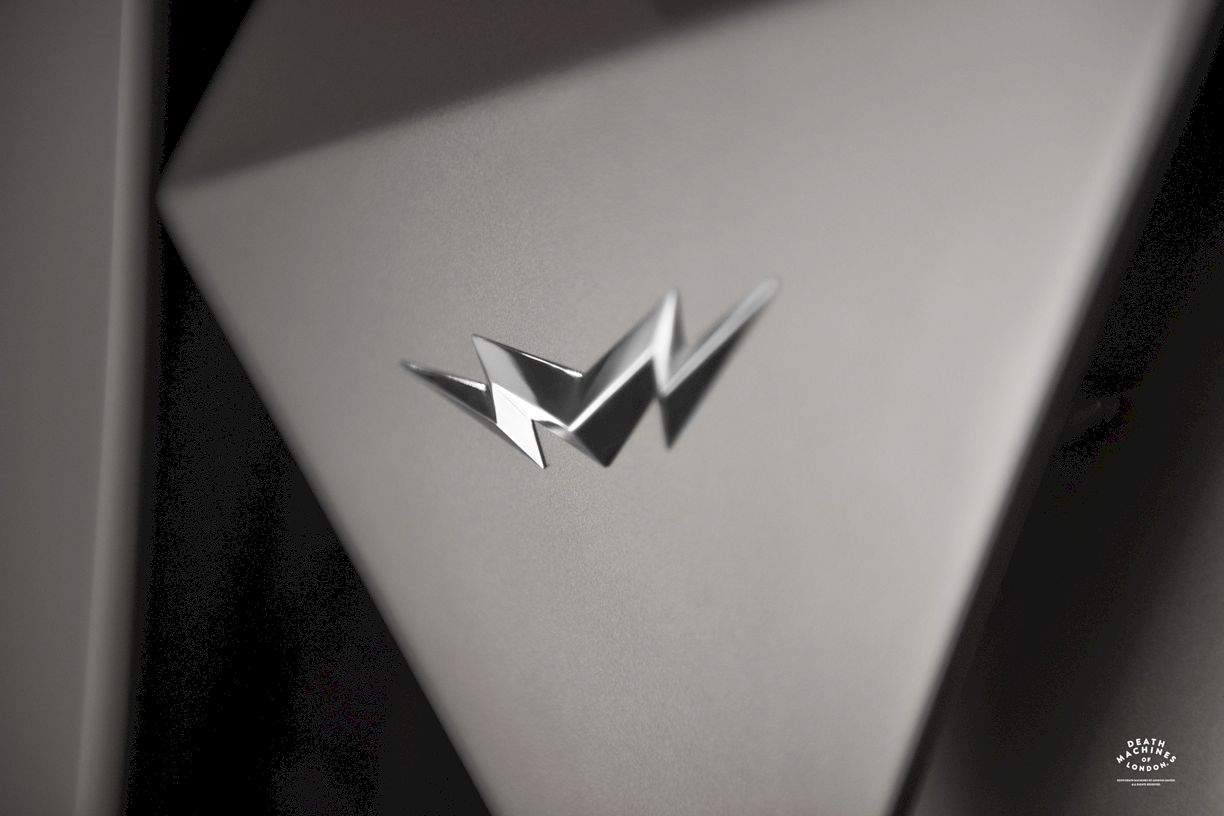 Last but not least, the engine of Kenzo: Honda Gold Wing GL 1000 1977 has 1000cc power along with a new 4into2 exhaust and electric Motogadget M-Unit. As a finishing touch, this motorbike is given a mixed color called Titanium Samurai by DMOL. The Samurai-themed motorbike is estimated to have a $ 75,000 price tag. 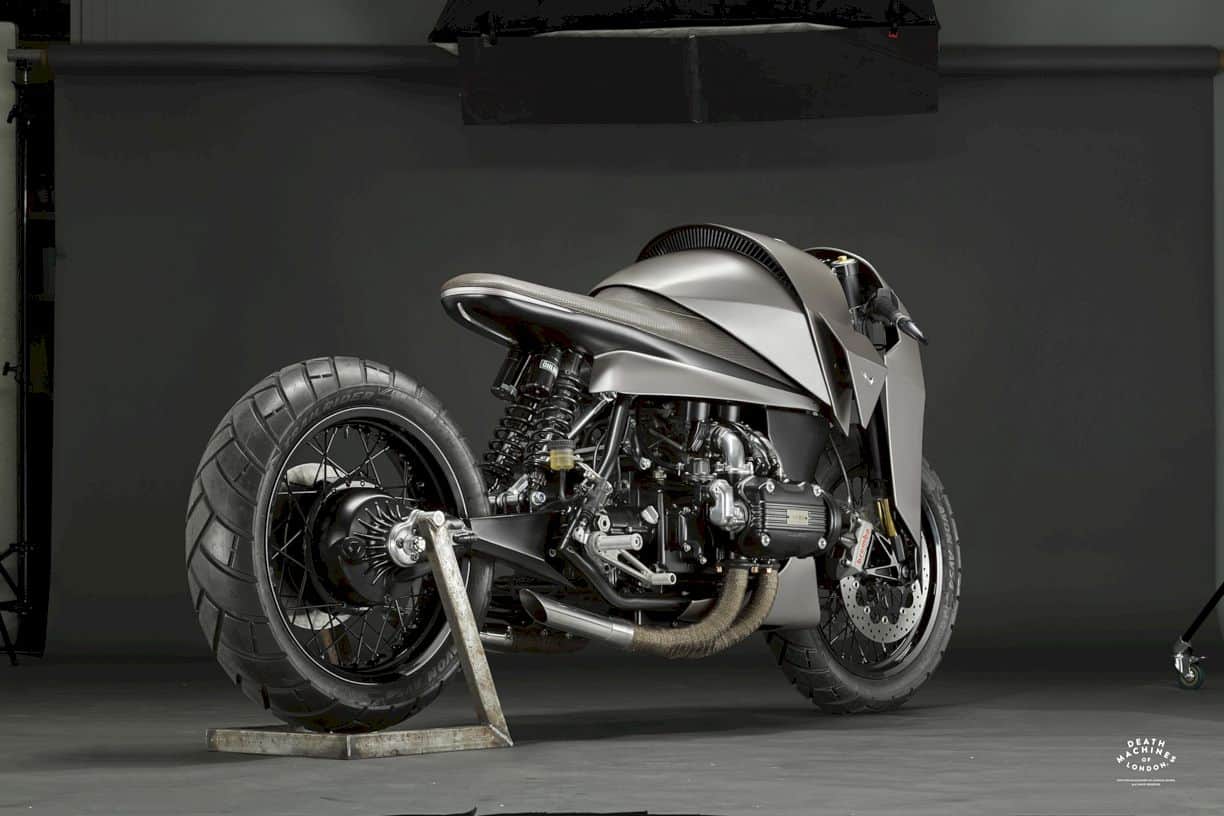 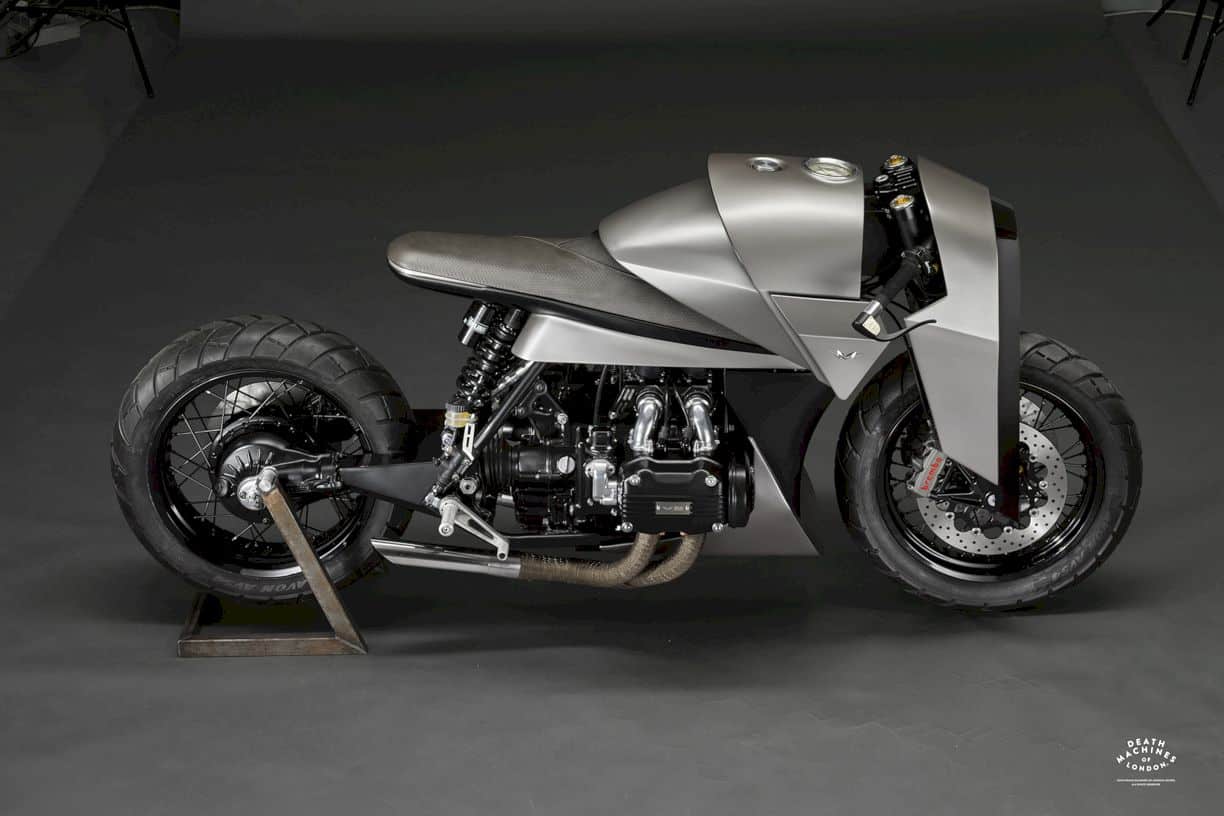 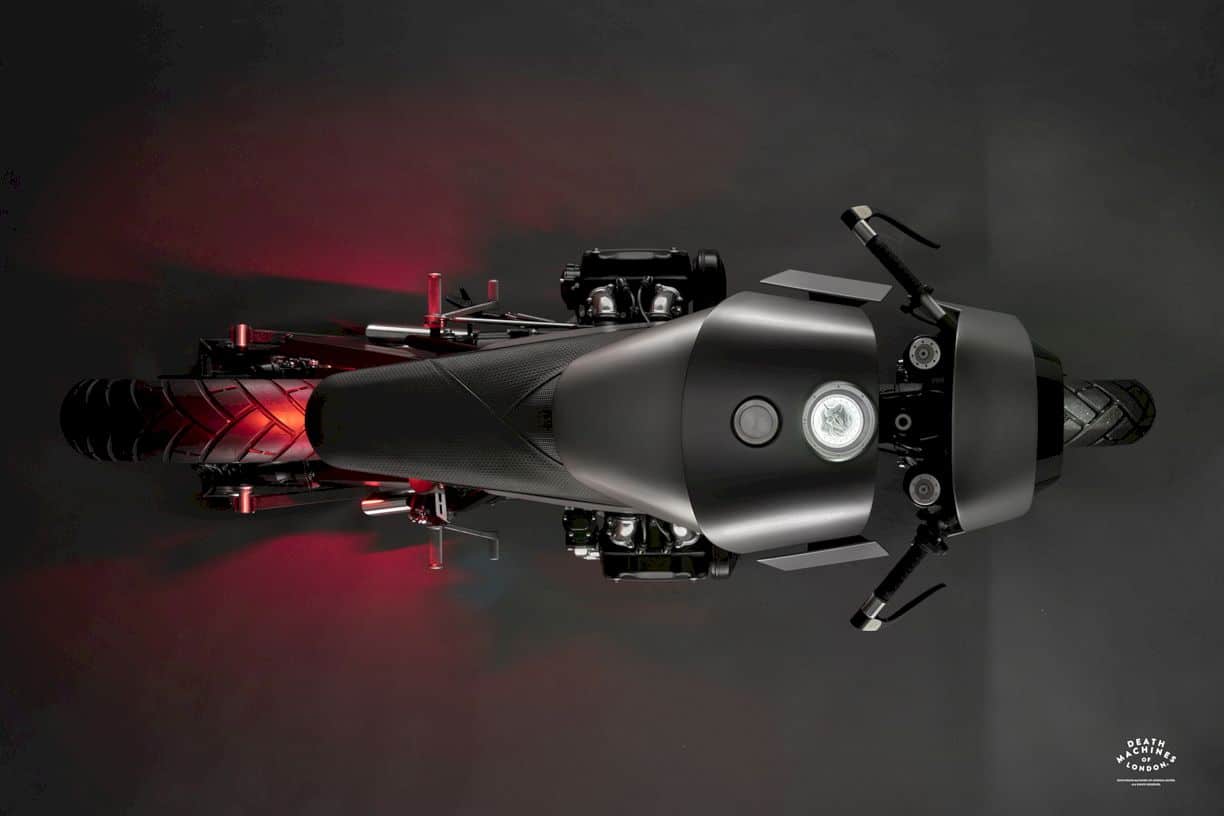 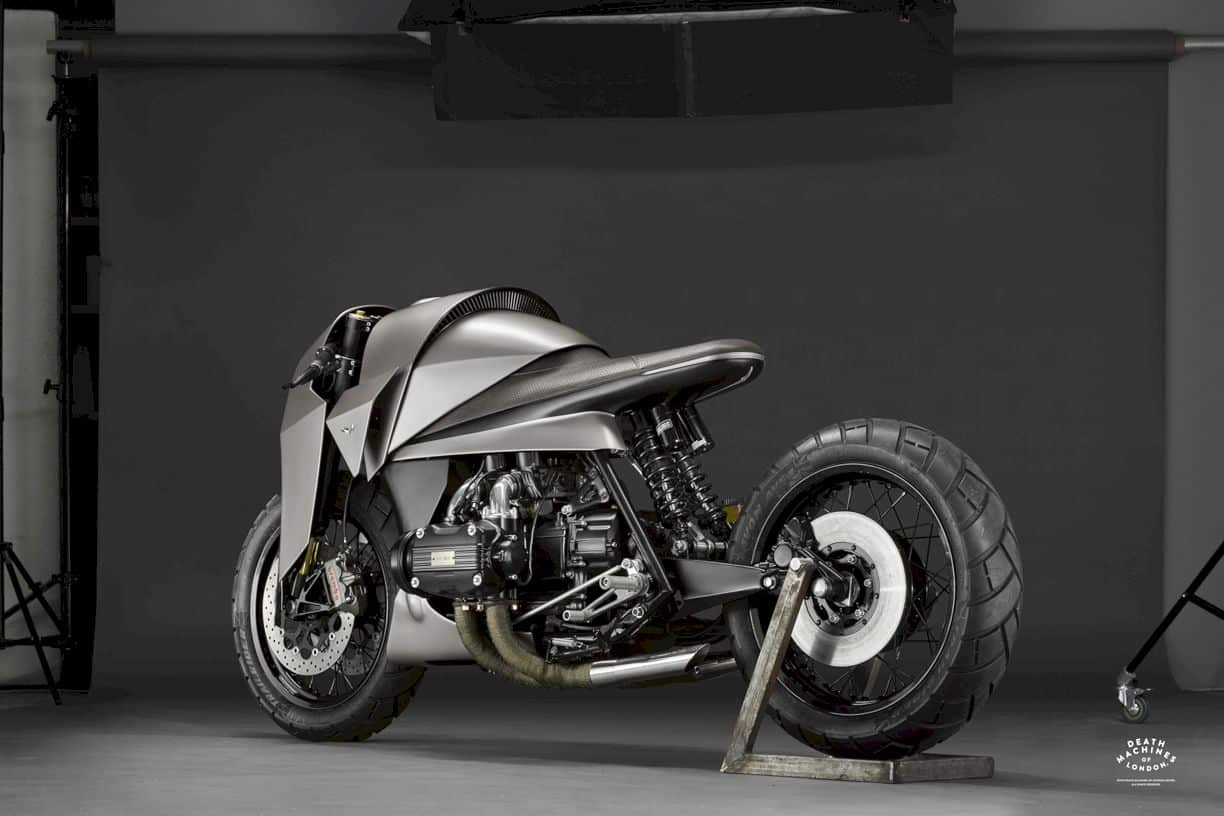 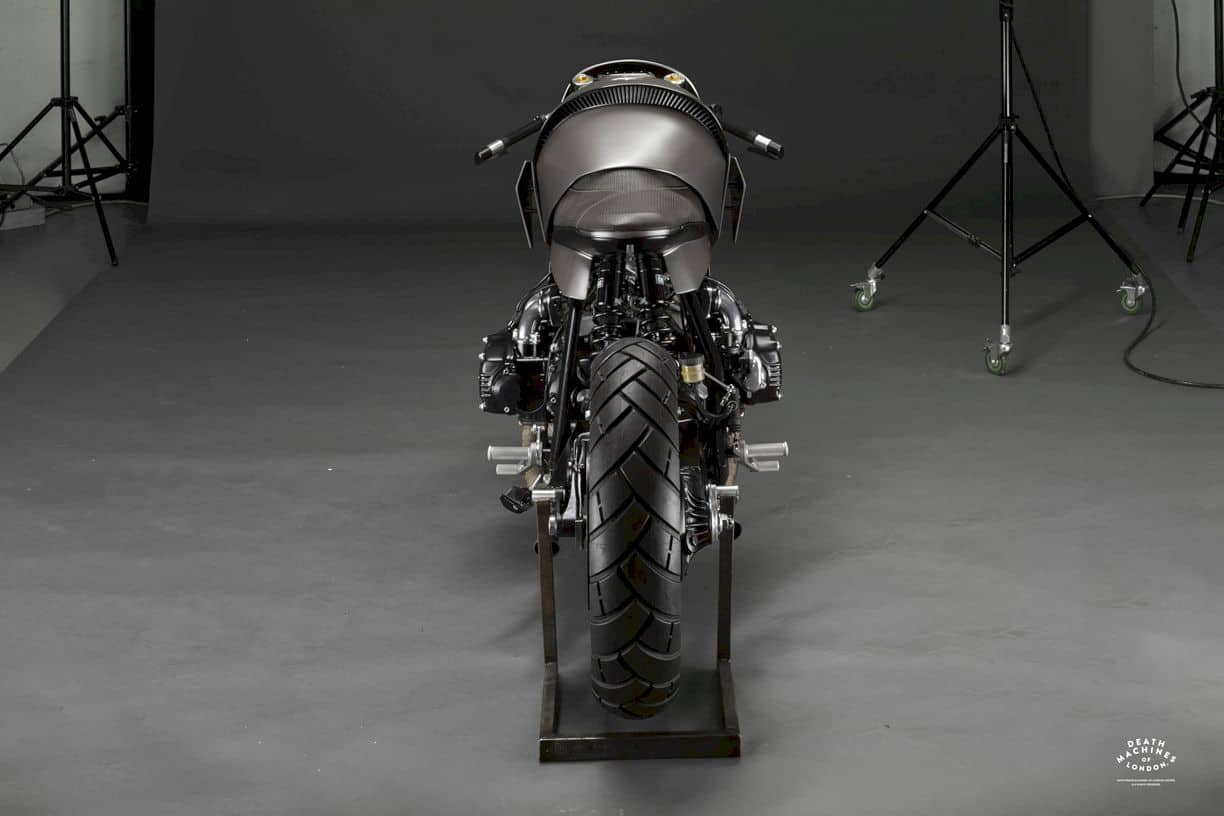 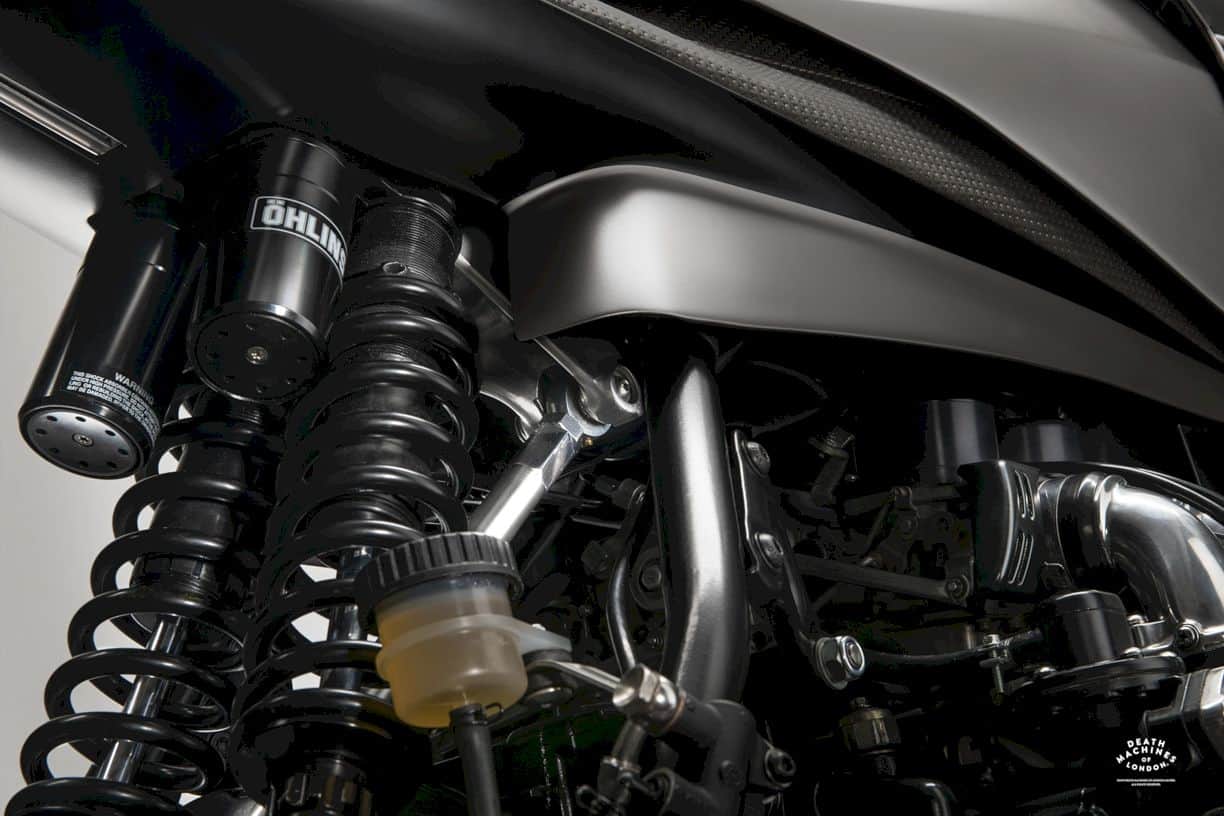 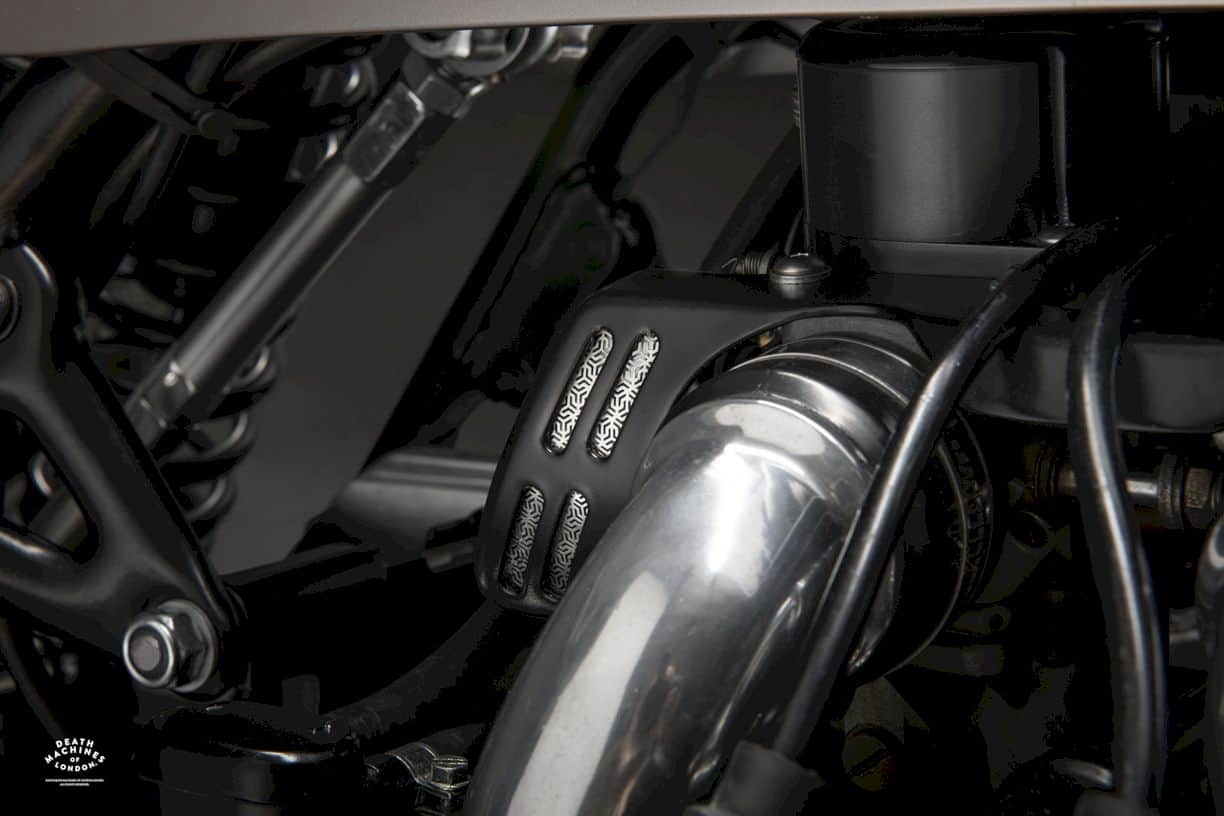 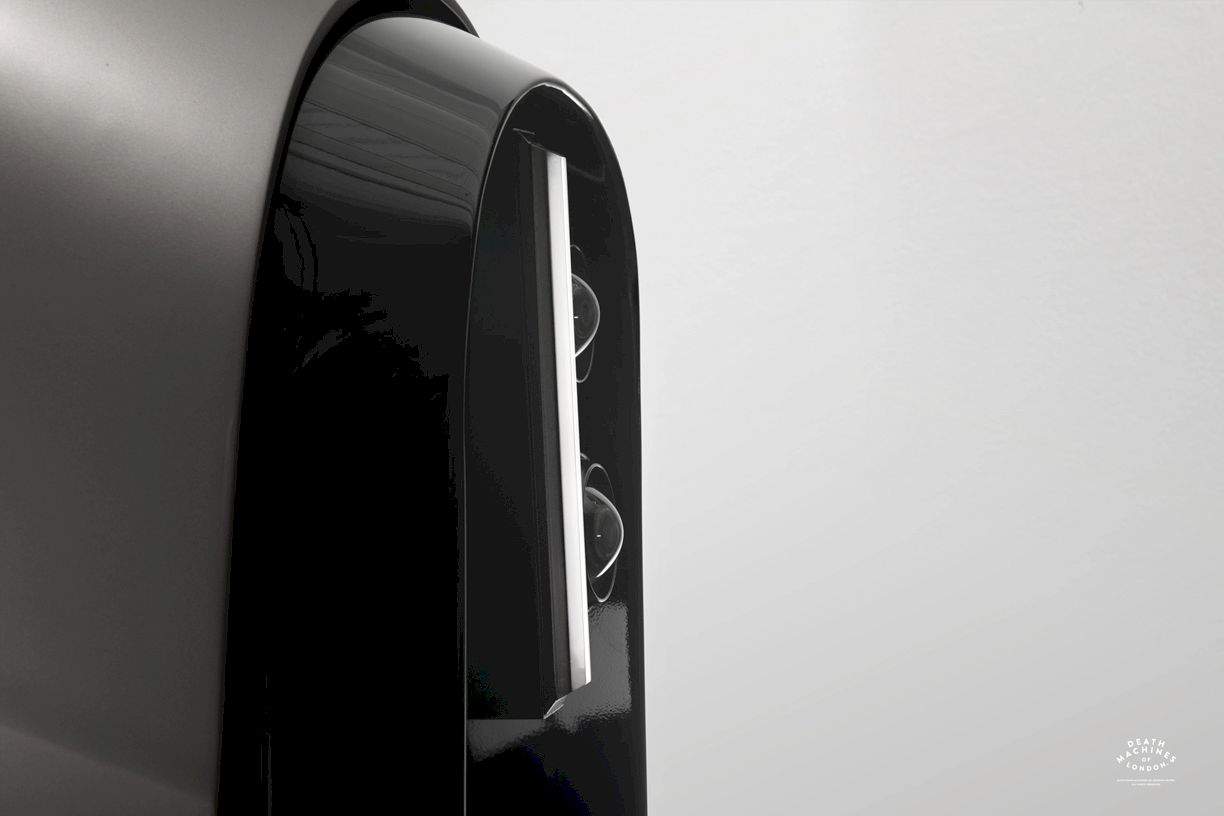 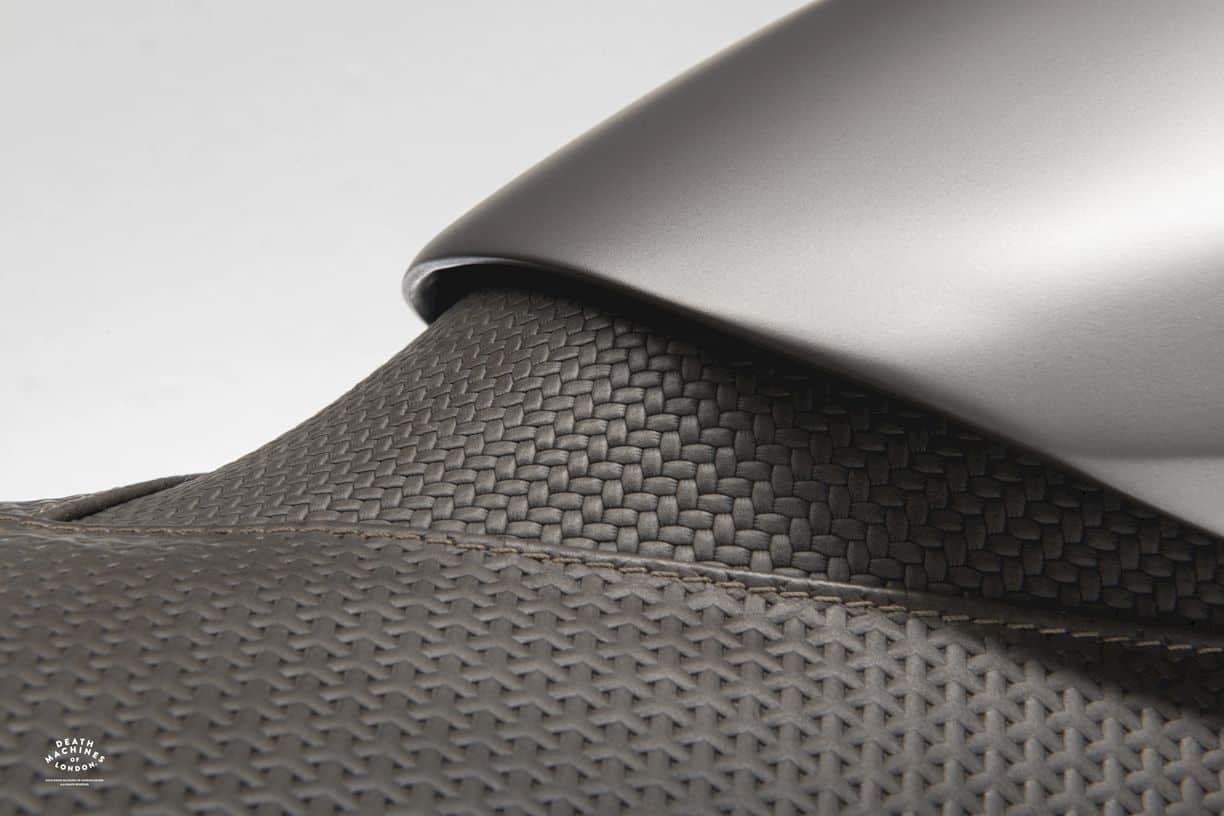 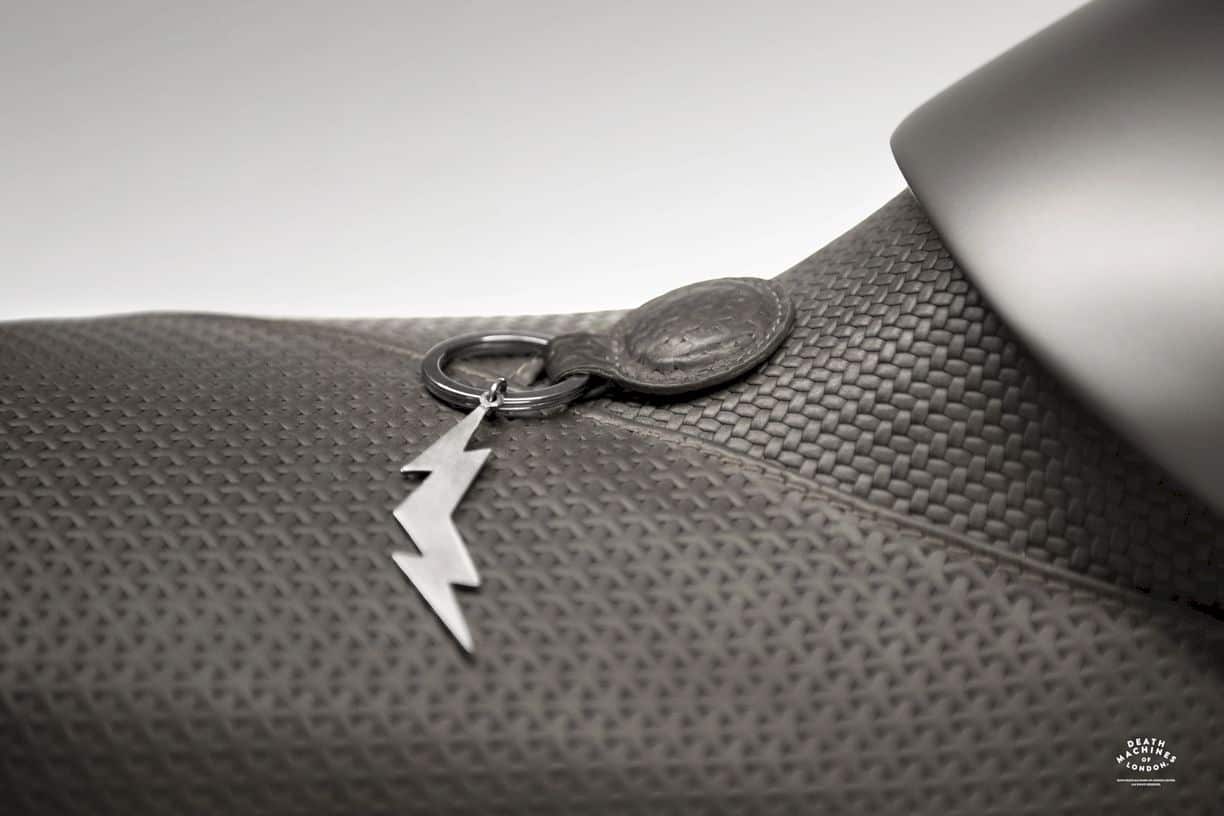 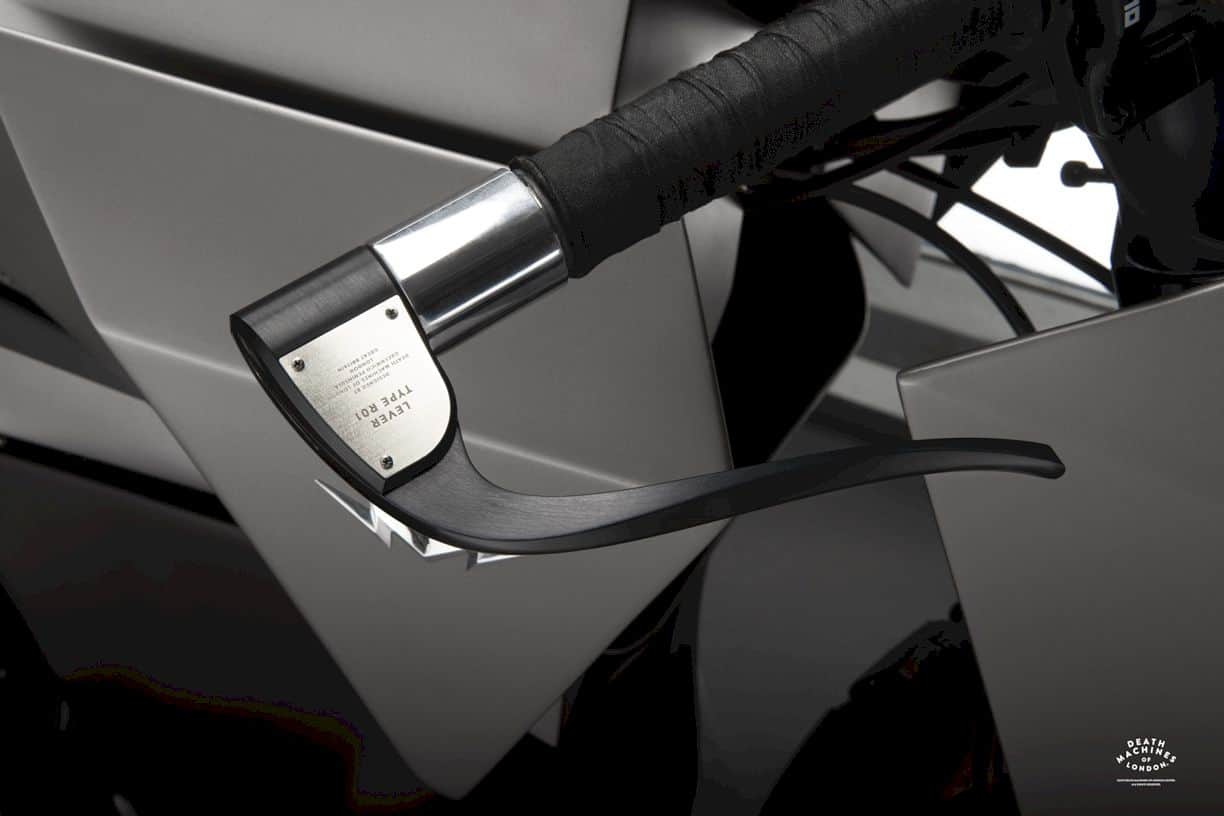 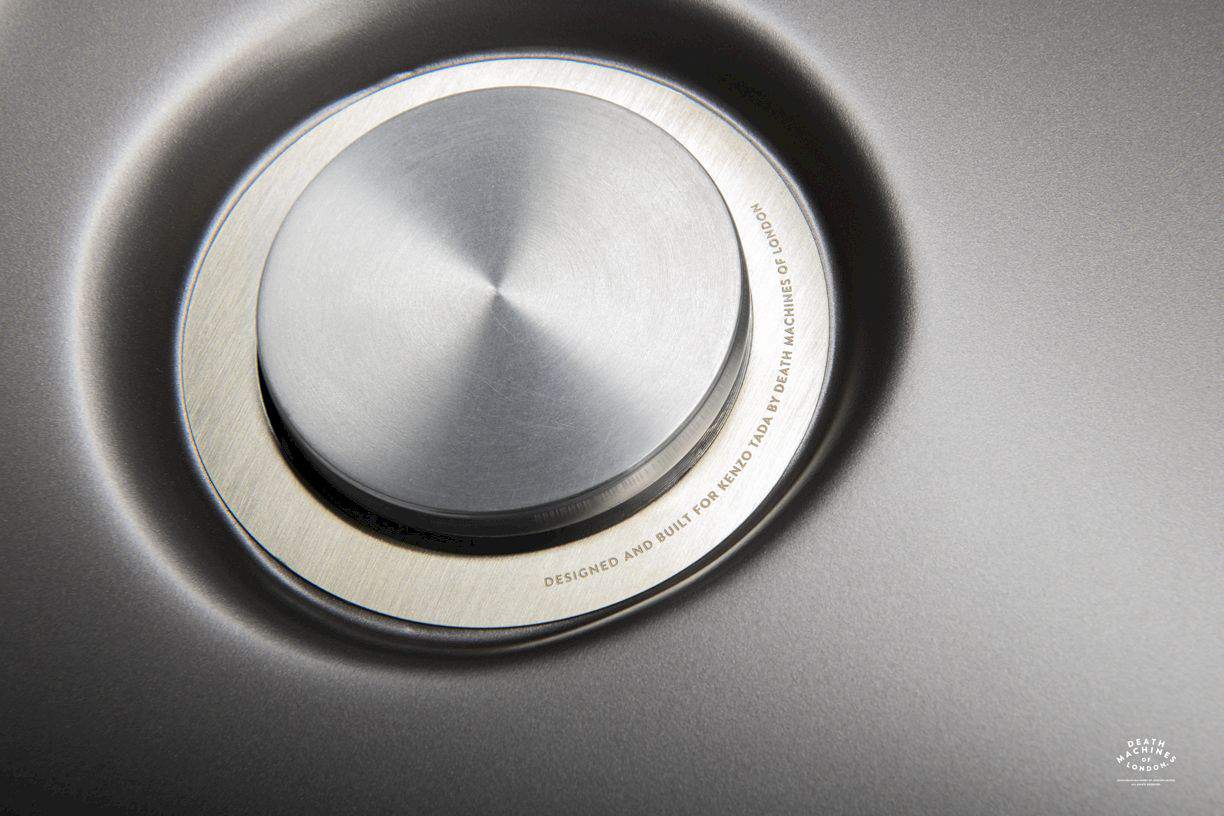 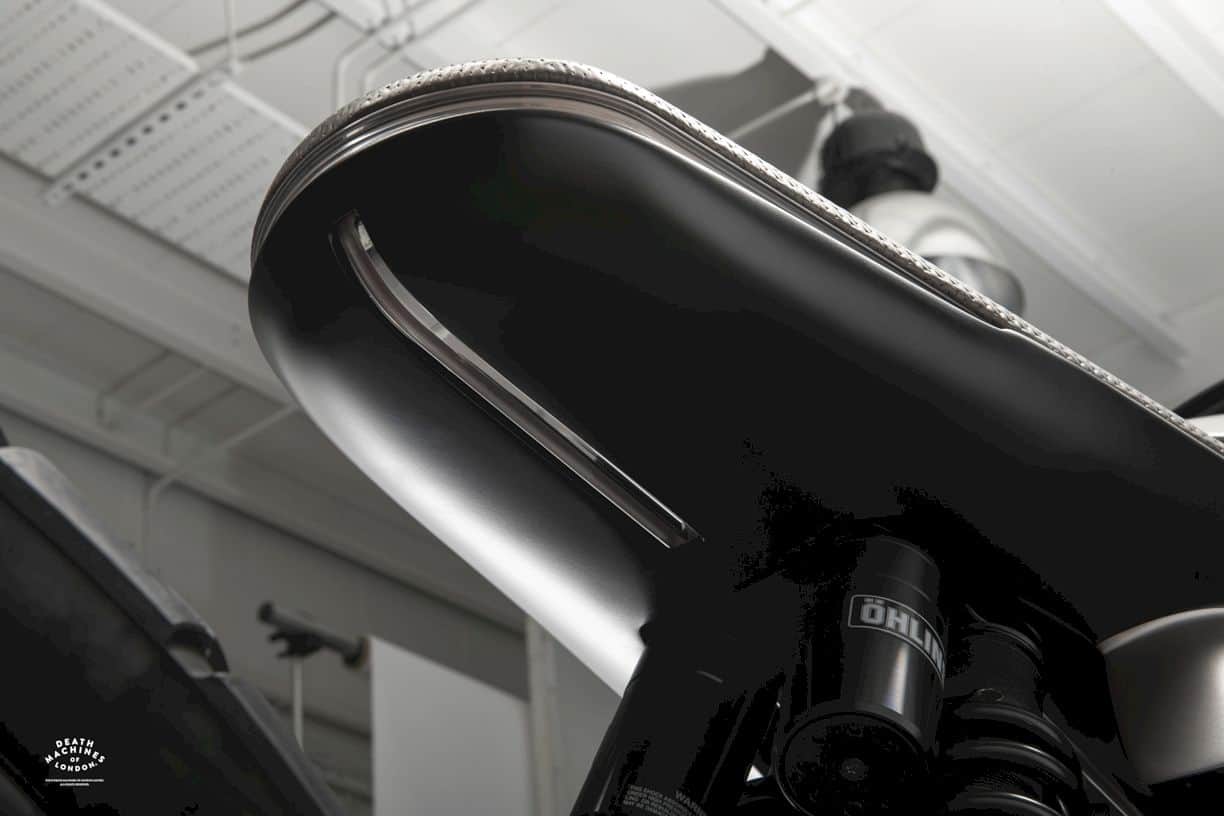 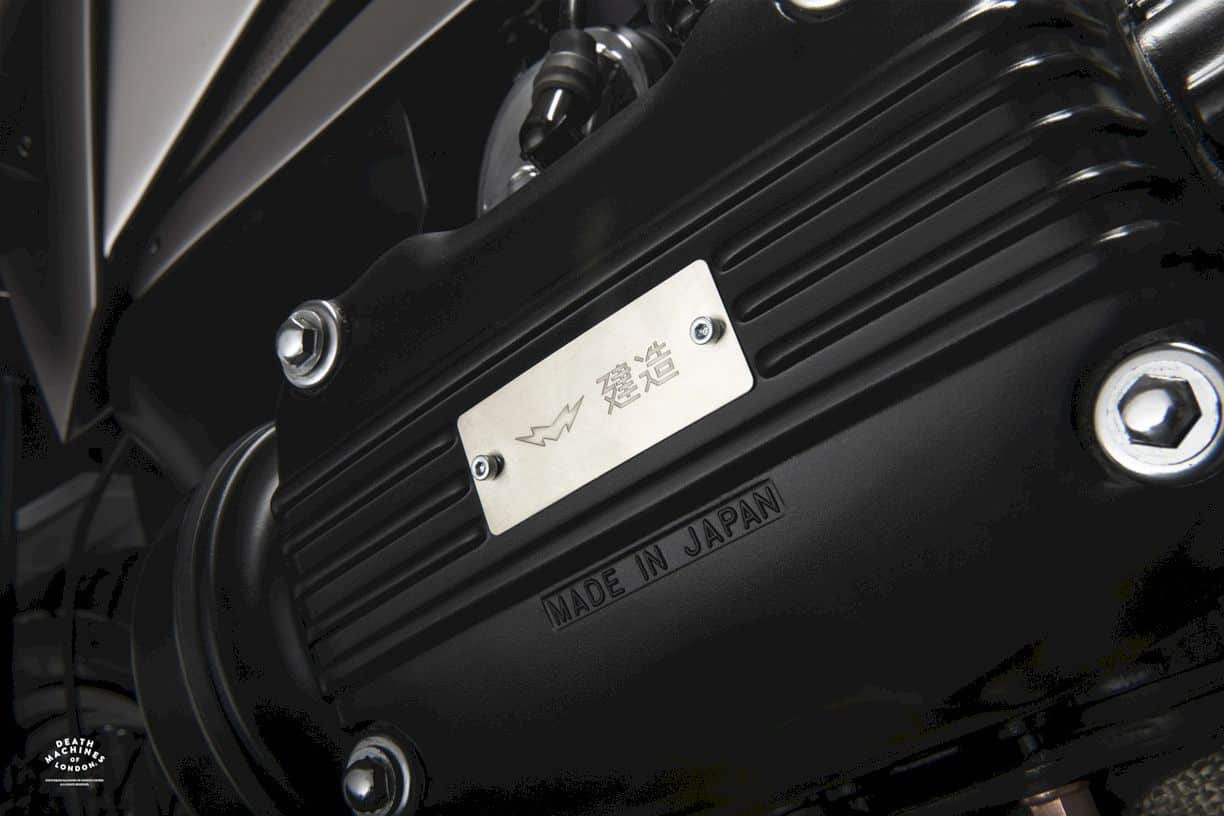