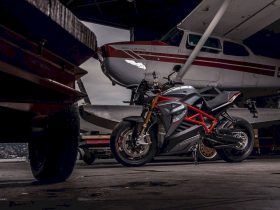 Energica Eva Ribelle: Sometimes you want aggressive with a little more of an urban vibe

The 2019 Consumer Technology Association (CES) event might be old news now but Honda automotive manufacturers have once again succeeded in stealing attention by presenting the latest technology series, which consists of mobility devices, robots, electricity generating devices, and several other concepts. 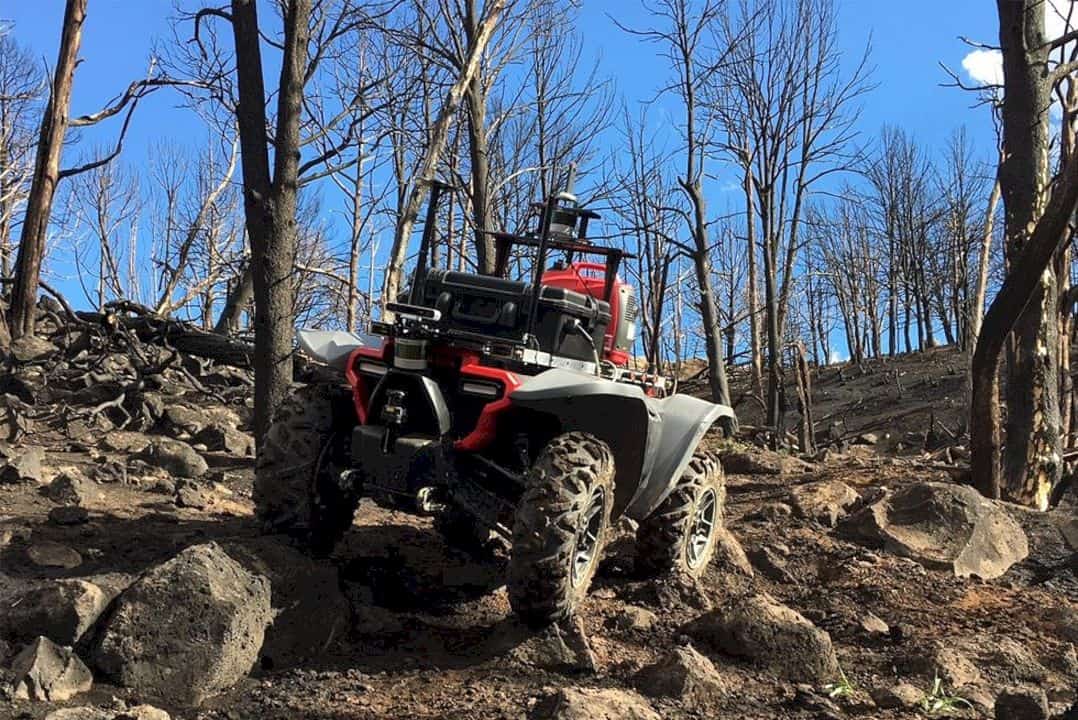 One of the most intriguing is the Autonomous Work Vehicle, a prototype of an autonomous vehicle that is able to deal with off-road terrain.

This small 4×4 drive is designed to be able to work with humans. By utilizing this vehicle, work that is too dangerous and too difficult can be completed together with maximum results. 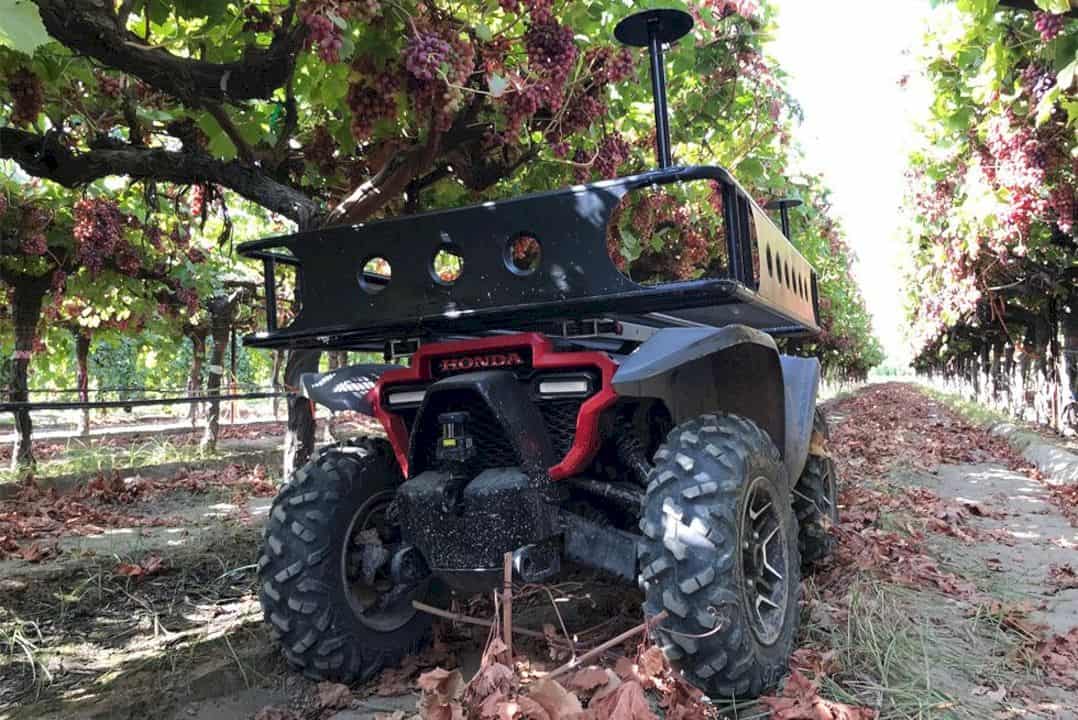 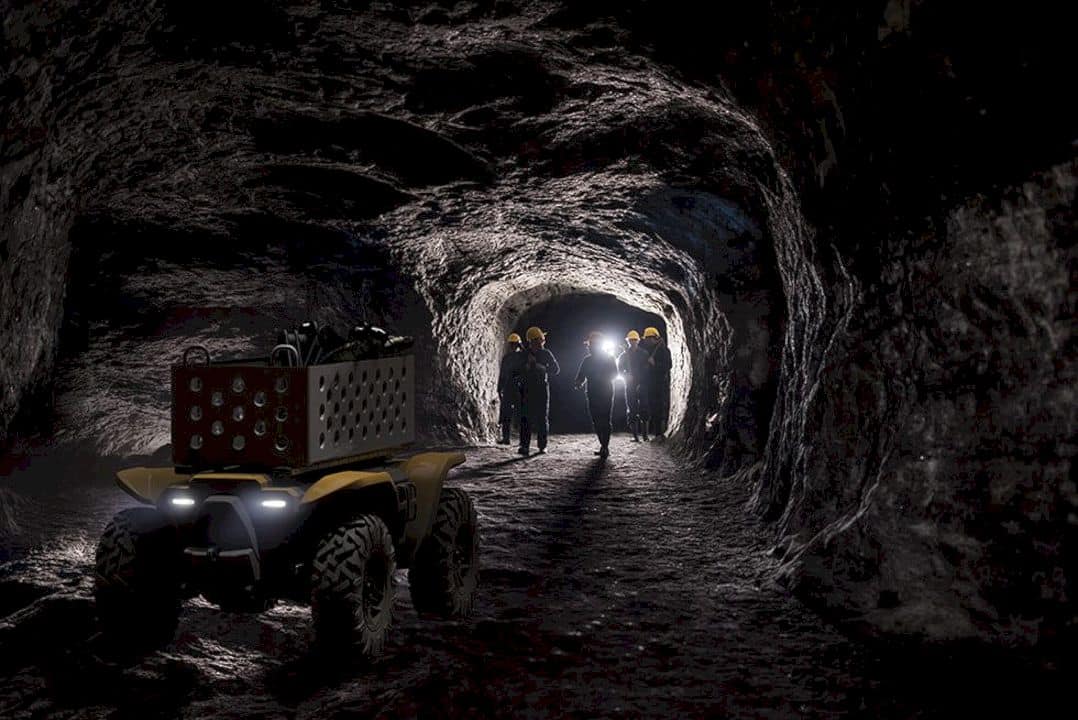 For example, this vehicle can help humans in a number of industries such as fire extinguisher, SAR, construction, agriculture to snowmobile. With GPS and the technology embedded on it, the vehicle is able to follow humans and their compact form, the Autonomous Work Vehicle is almost capable of being present in a variety of conditions. 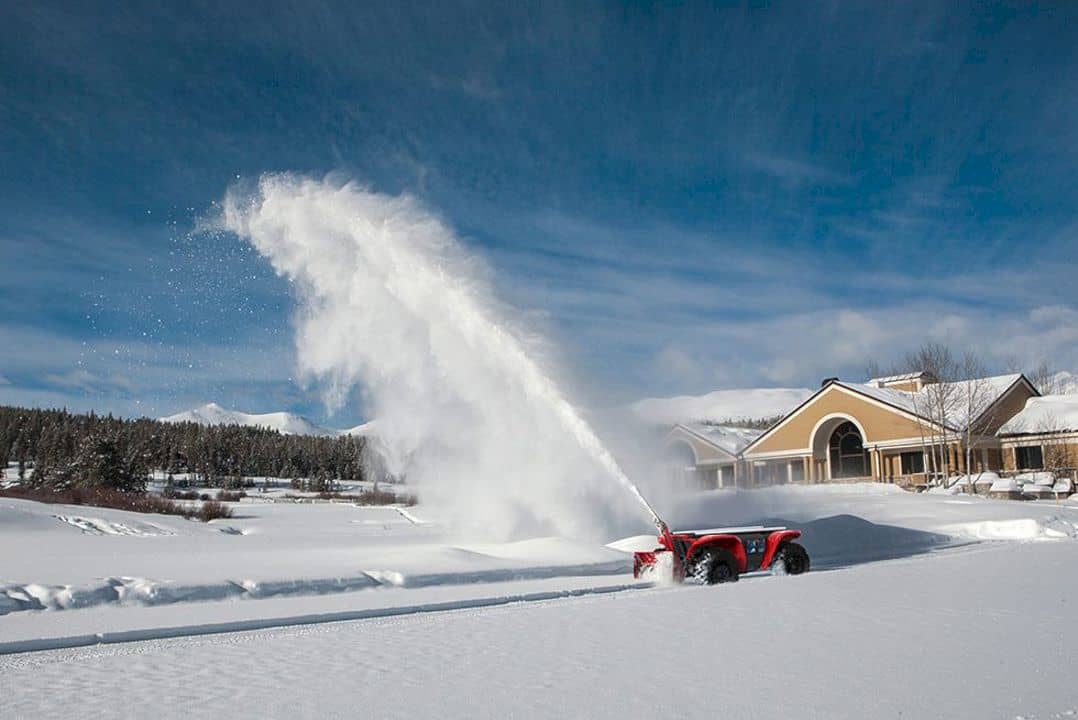 Honda also said that the Autonomous Work Vehicle has got several modes that can be used by users such as “Follow Me”, “Pattern” and “A to B”. The users just need to activate these modes according to their needs.

So far, Honda has reportedly been aiming for Autonomous Work Vehicles in three different work environments. These include solar power plants in North Carolina, Colorado firefighters and agricultural researchers in California.