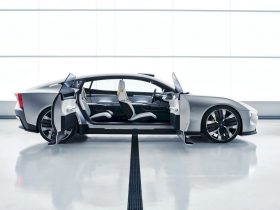 Polestar Precept: Sometimes, They All Come Together. At Polestar, That’s Just Happened.

In 2019, the Swedish brand presented the 1,600 hp Koenigsegg Jesko hyper sports car at the Geneva Motor Show. Now, almost two and a half years later, the first ready-to-drive pre-series model is ready and, according to company founder Christian von Koenigsegg, should be very close to the series version planned for spring 2022. 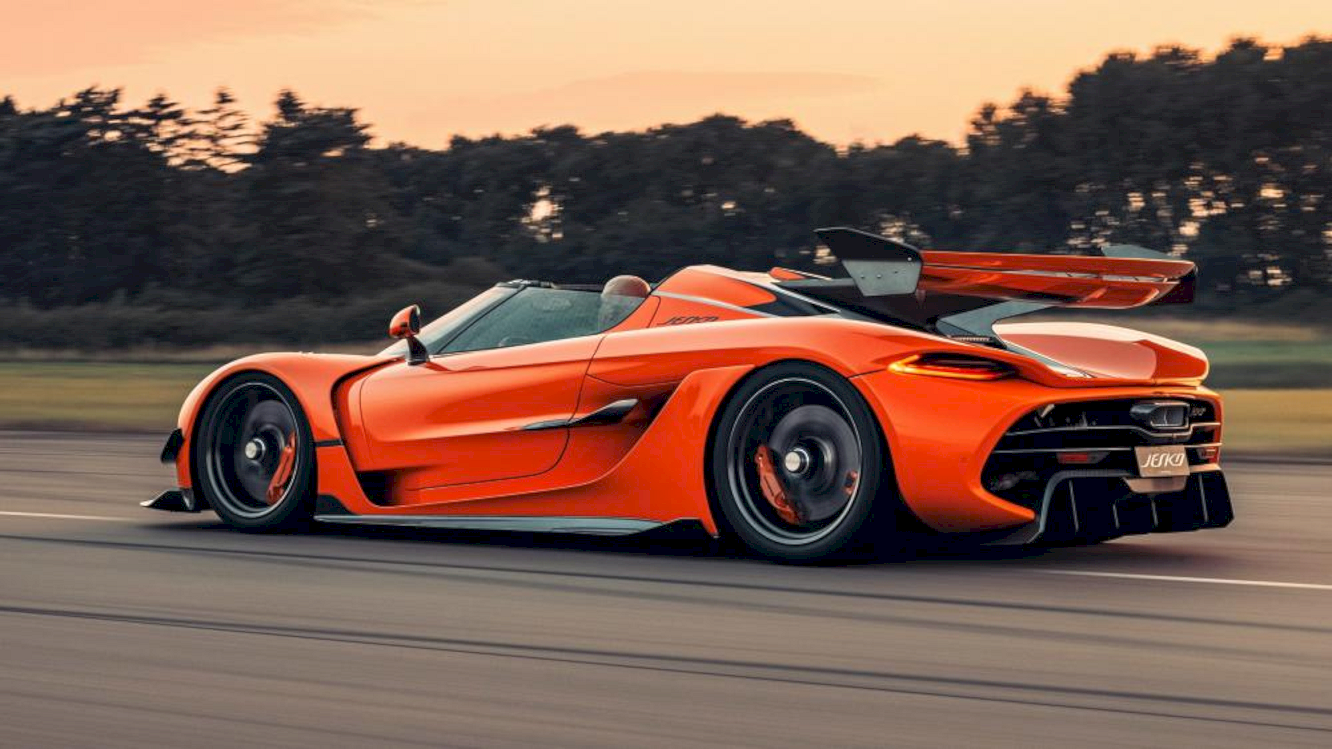 In 2019, Jesko, named after Christian von Koenigsegg’s father, was the star at the Geneva Motor Show. A completely new hyper sports car with a self-developed five-liter V8 twin-turbo with a flat-plane crankshaft and a speed limit of 8500 rpm. 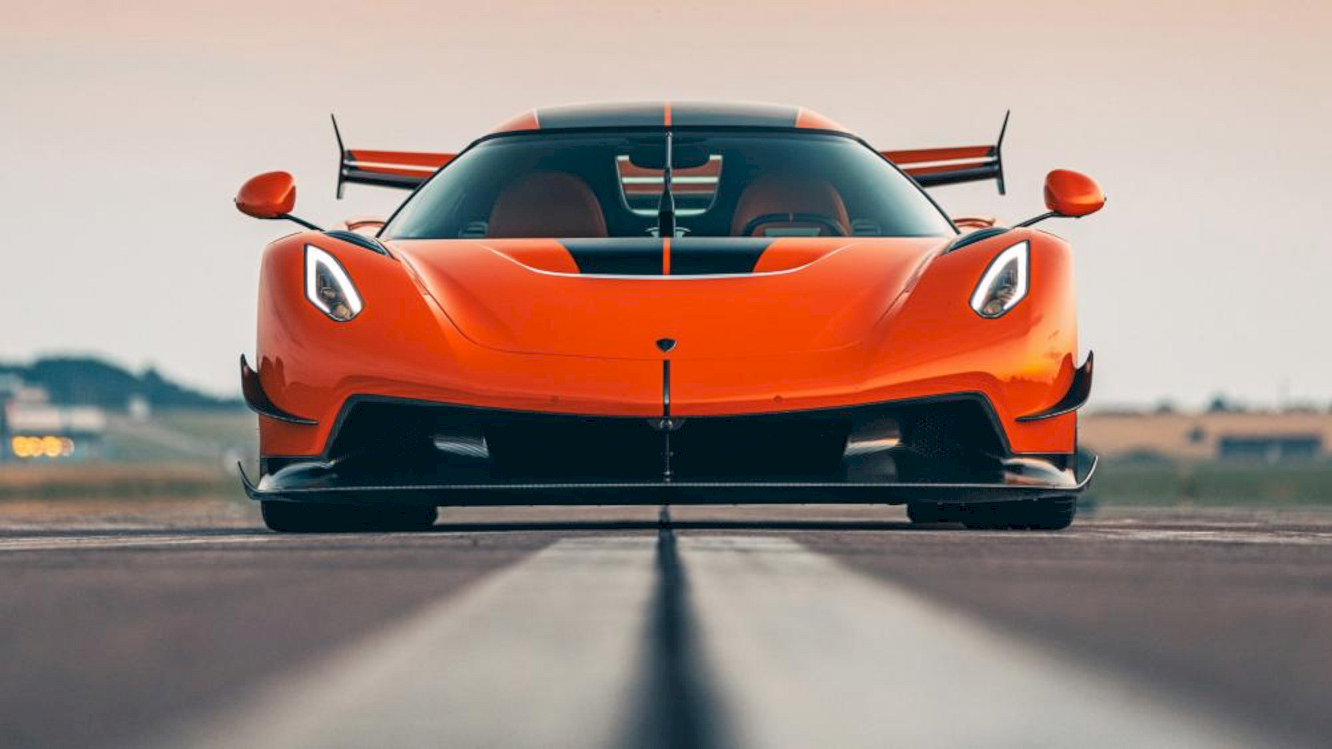 Koenigsegg specifies the performance with 1280 hp at 1.7 bar and using normal gasoline. With E85 and 2.2 bar boost pressure, the Jesko should release 1600 PS and 1500 Nm maximum torque on the rear wheels.

Inside, Koenigsegg Jesko is said to be the most spacious Koenigsegg of all time – until the production version of the four-seater Gemera is presented. The Swedes do without steering column levers and integrate all functions directly into the steering wheel. 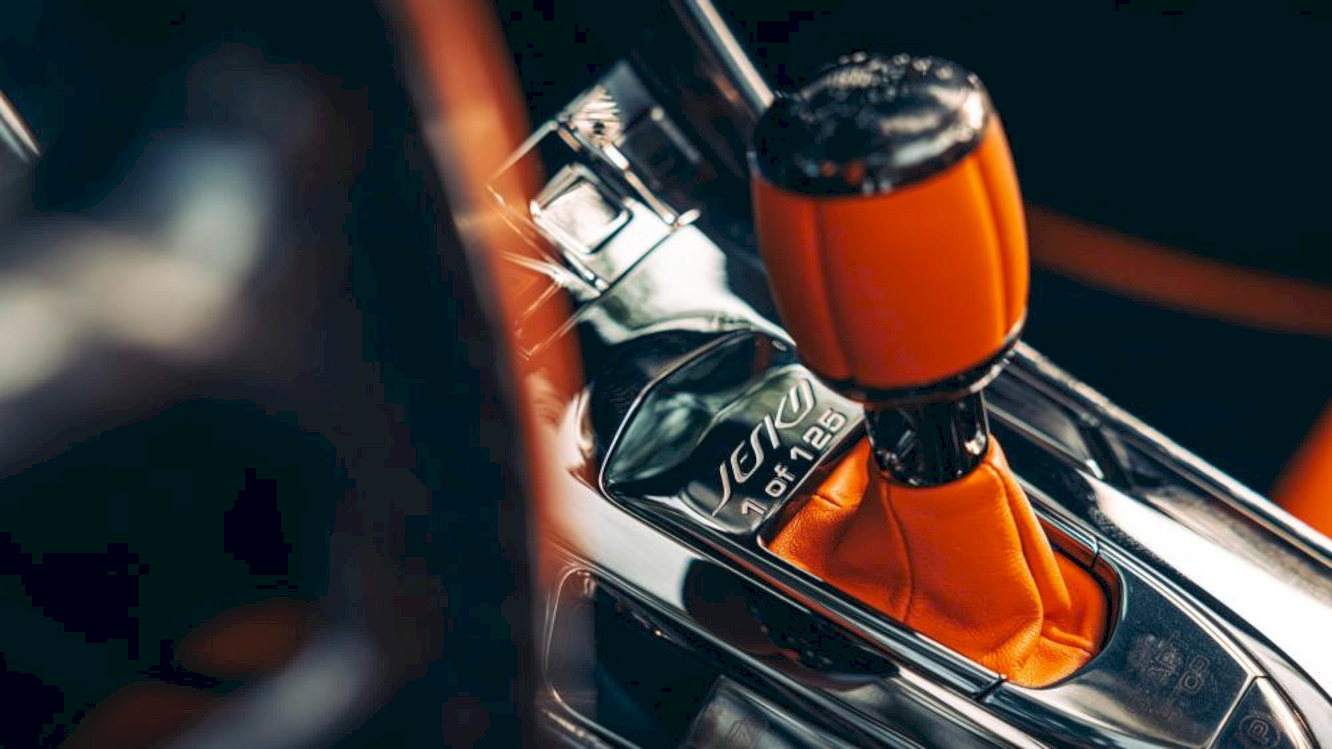 And there is another innovation: Instead of conventional instruments, the driver should have a direct view of all relevant information thanks to a screen with a tilt sensor attached to the steering wheel. 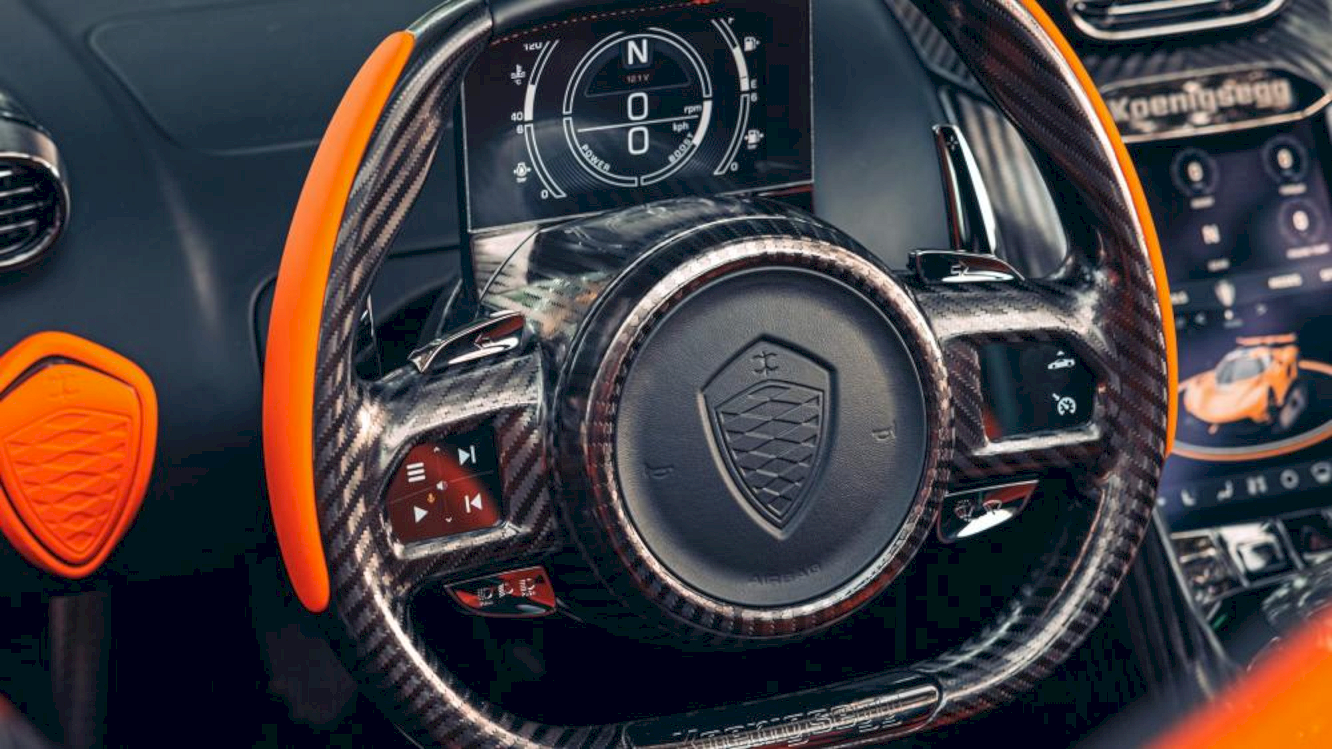 Now that the prototype phase has been completed, only small changes can be expected up to the production version. A total of only 125 Jesko will be built, but the entire production has been sold out since 2019. Customers could choose between the Jesko Attack for the racetrack, which will cost around 2.8 million euros, and the Jesko Absolut 3.45 million euros presented in 2020 together with the four-seater Gemera. 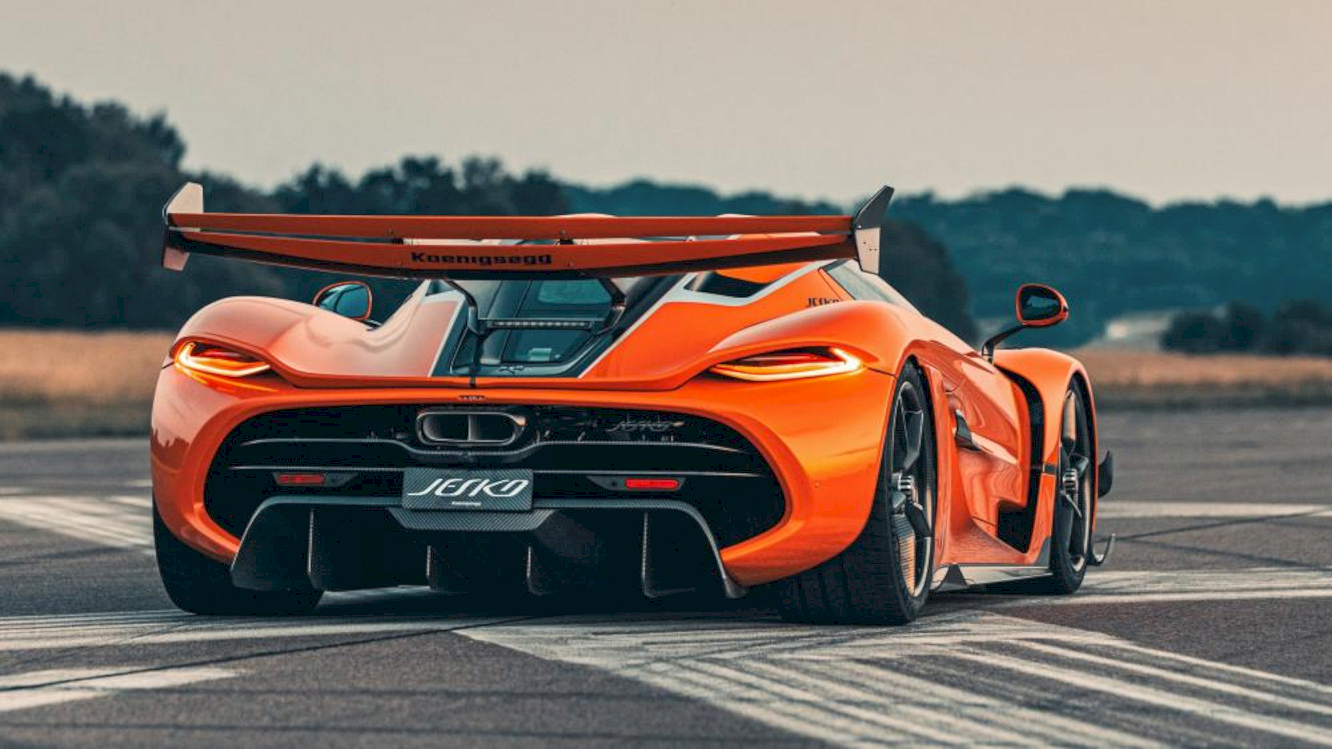 The first pre-series car of the Jesko Attack is painted in the color Tang Orange Pearl – a homage to the early CCR models. Depending on the color and design, the surcharge of the Koenigsegg Jesko is between 200,000 and 400,000 euros.