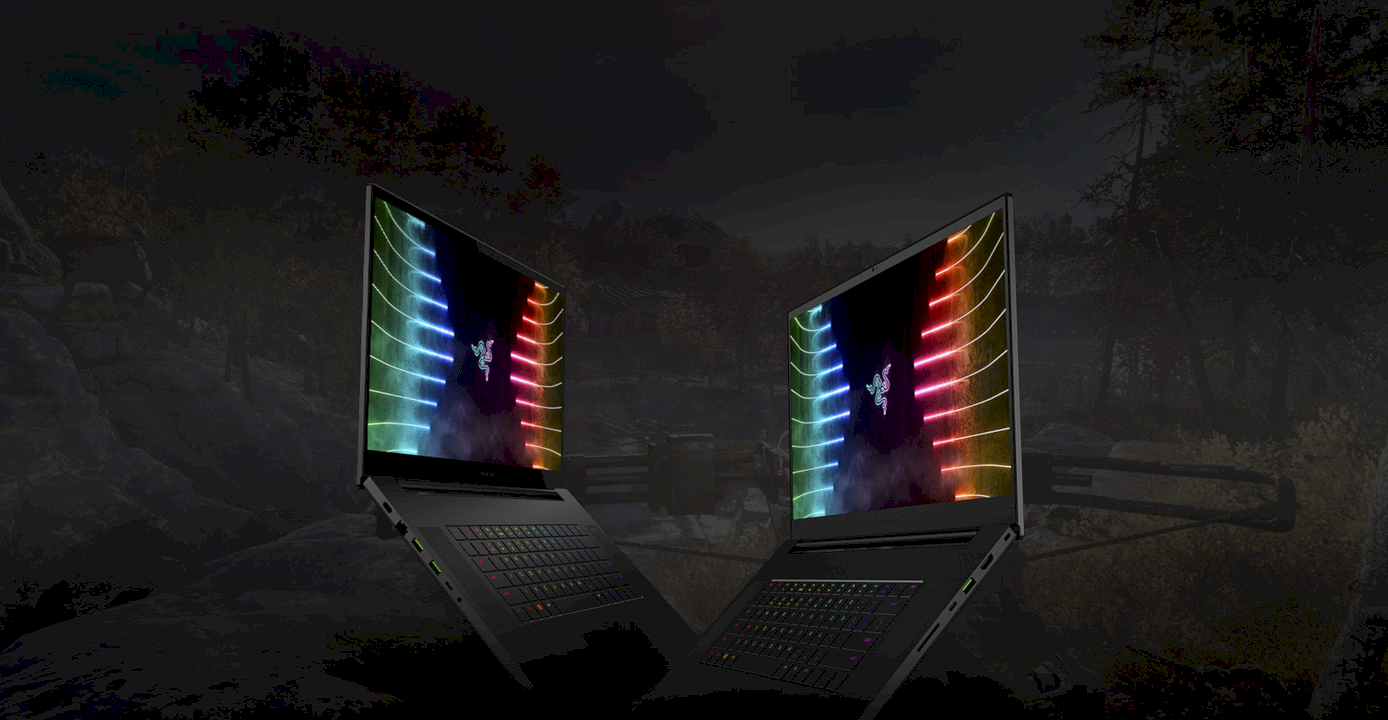 In terms of design, the Razer Blade 17 has not changed much compared to the previous model. Even so, Razer added a layer of CNC aluminum chassis on the body with an anti-fingerprint coating. This aims to minimize fingerprints on the device that make colors not solid. 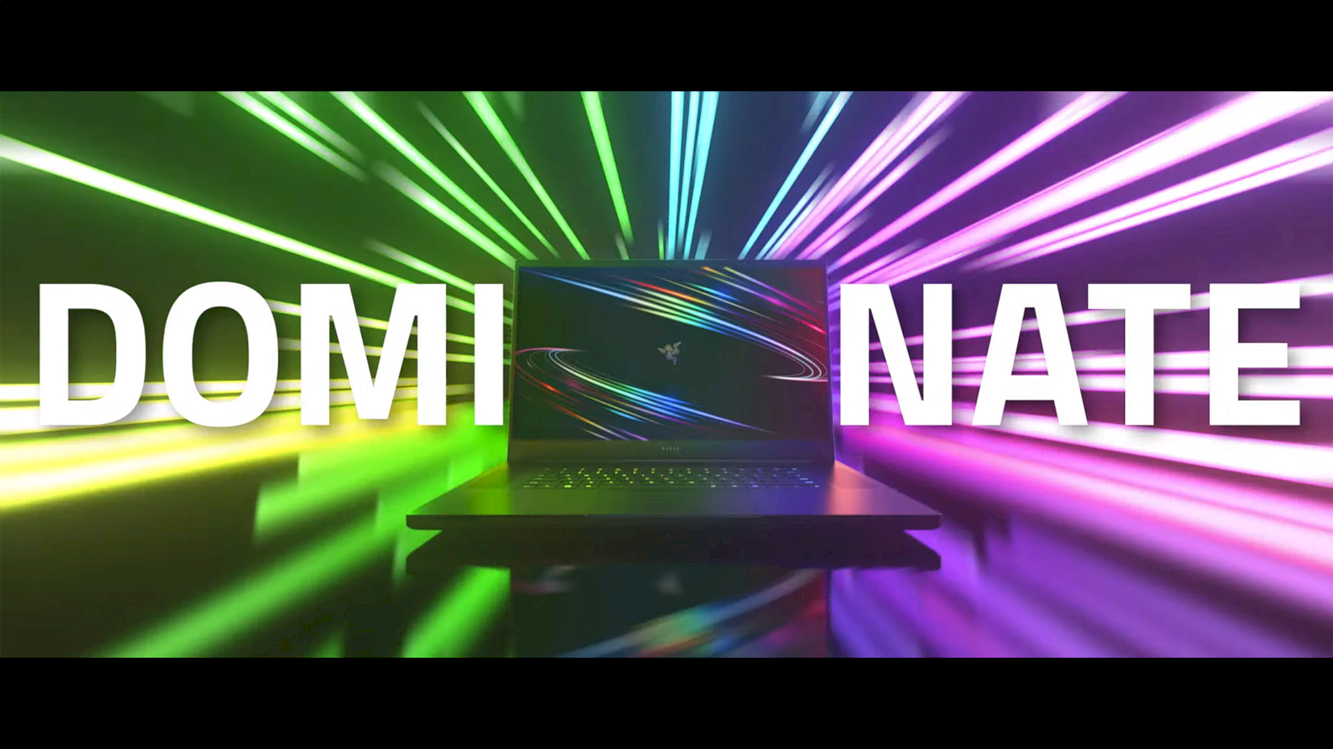 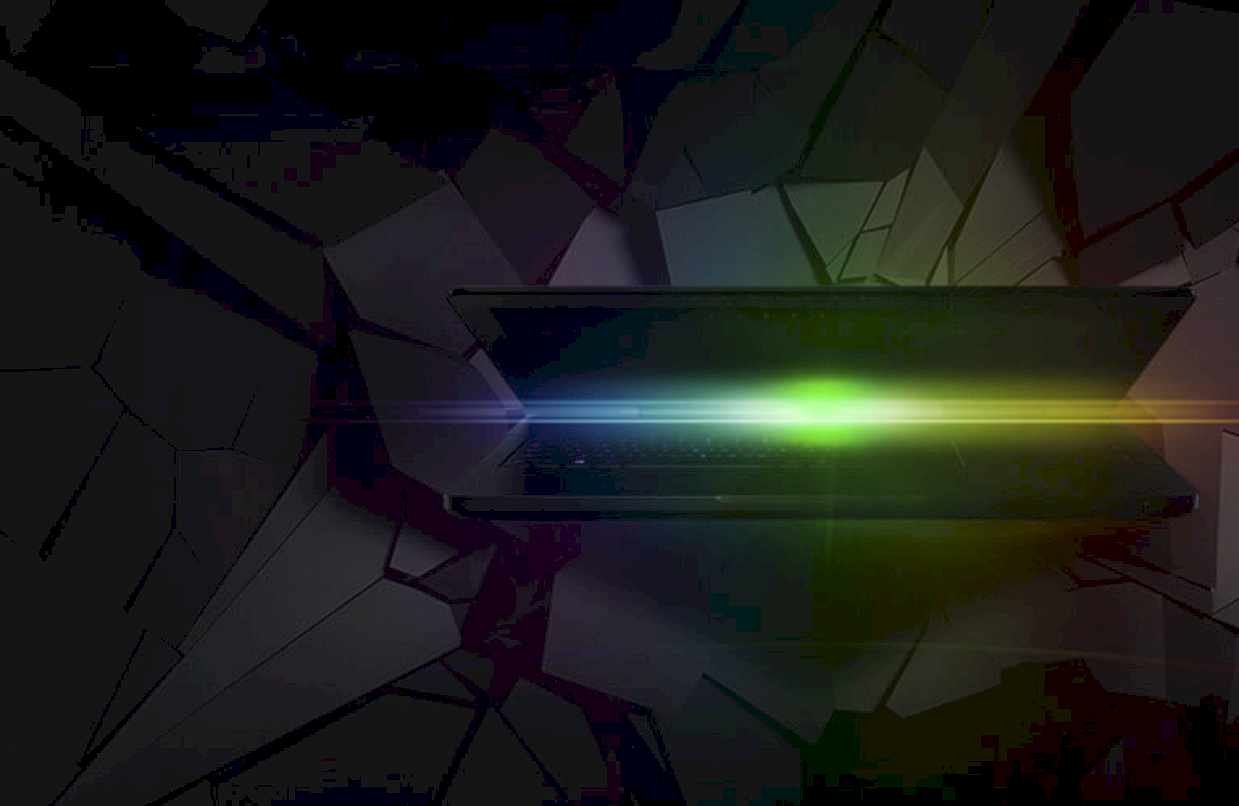 With these specifications, the Razer Blade 17 gaming laptop is capable of running the latest games such as Cyberpunk 2077 and Star Wars Squadron with 4K quality. 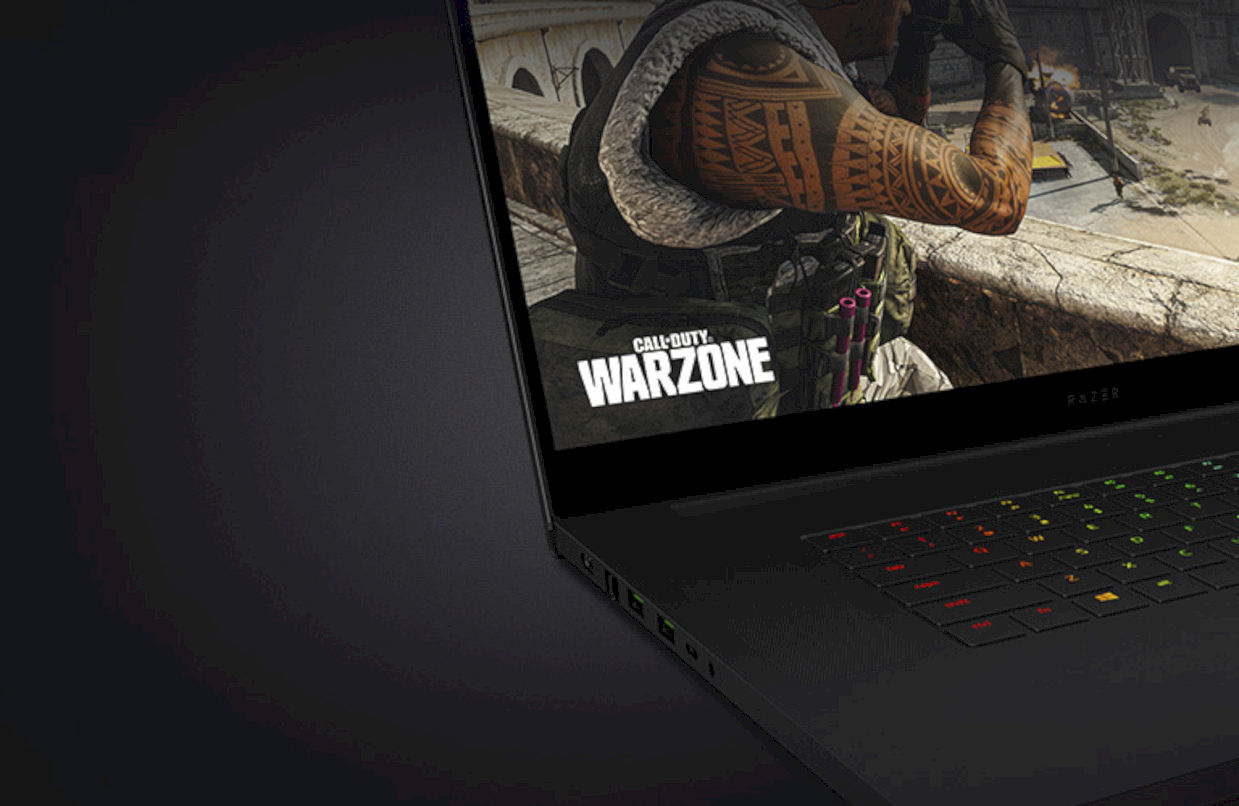 Razer claims that all Razer Blade 17 models have a stable temperature even the heavyweight games are on with maximum graphics quality. The innovation behind this feature is all thanks to the vapor chamber cooling system which is able to keep the Razer Blade 17 cool.