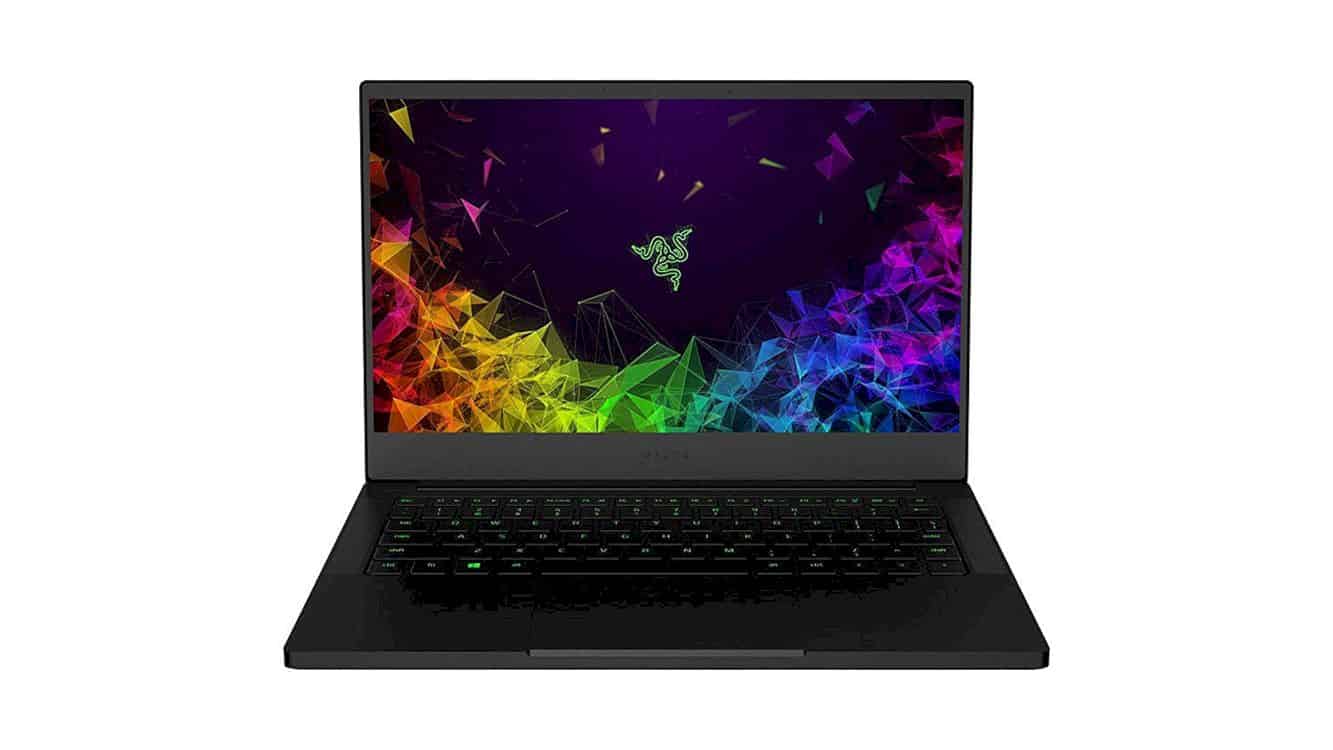 The French startup, Lynx announced through the Twitter account that in September it will start a financing campaign on Kickstarter with which we can support and buy the VR / AR viewer that they develop, Lynx R-1. 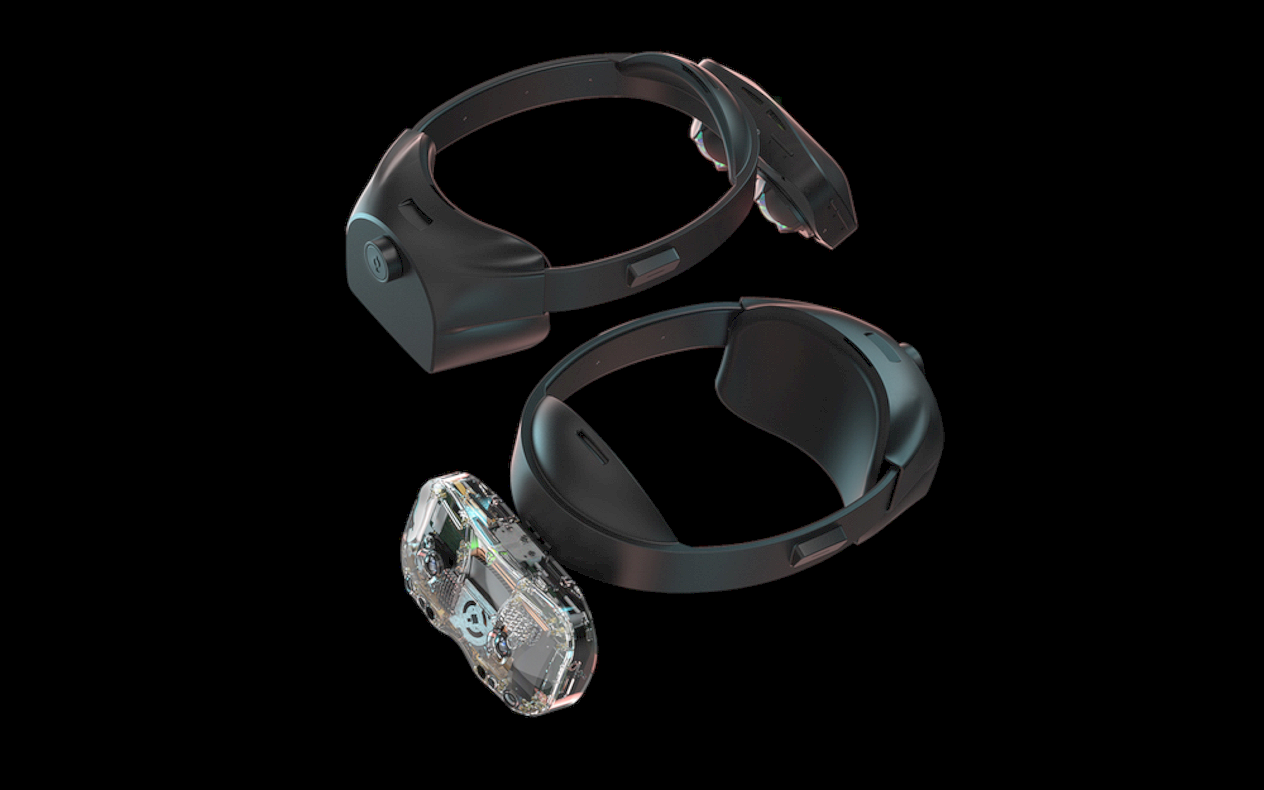 The advantage of this XR viewer is that it shows virtual objects through the passthrough rather than on a transparent screen, making it more robust in appearance. For hand tracking,  Lynx would continue to integrate Ultraleap’s Gemini technology, although they also claim that Finch Technologies controllers can be used.

On replacing the eye-tracking cameras, the startup has placed specific Ultraleap hand-tracking cameras on the front. Another issue that has been pointed out is that from day one Lynx will be compatible with SteamVR (via USB-C cable, and later via WiFi), although the company also suggests that it will have to use third-party drivers.

The technology is very promising because it solves many fundamental problems of transparent AR optics and can display both VR and AR, which is why Apple is betting on video transparency AR.

For the VR mode, Lynx offers a shield that covers the peripheral view of the surroundings and can be easily attached to the housing with a magnetic holder. 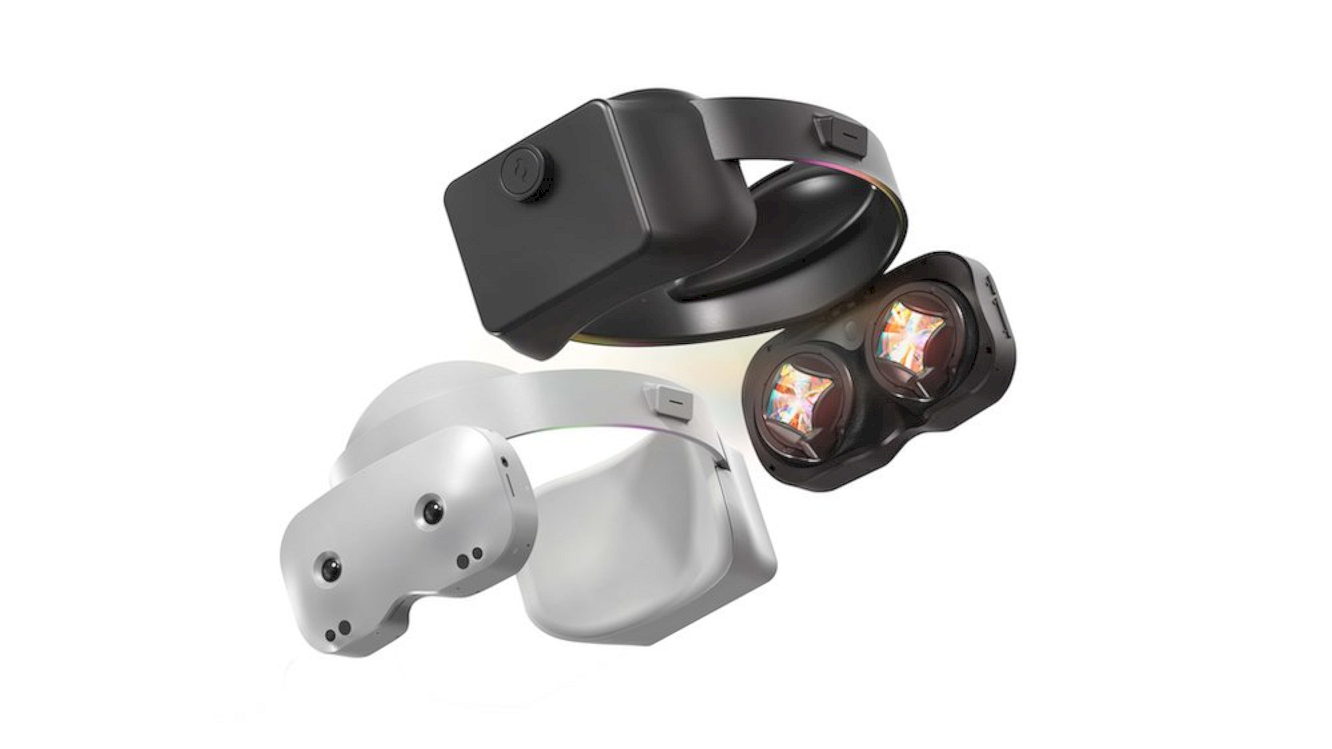 The Lynx glasses were originally intended to cost $ 1,500 and are primarily to be sold to companies. The start-up is now lowering the targeted price many times over and is focusing on a broader target group.

Founder and CEO Stan Larroque reveal that the XR glasses should cost “a few hundred US dollars”. At the end of August, the company will give more information and present some AR and VR demos to prepare the Kickstarter campaign that will start in September.

People who have pre-purchased the product will receive a refund and a promotional code for the Kickstarter. The goal is to launch the device in February 2022. 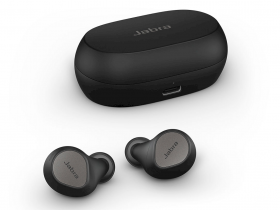