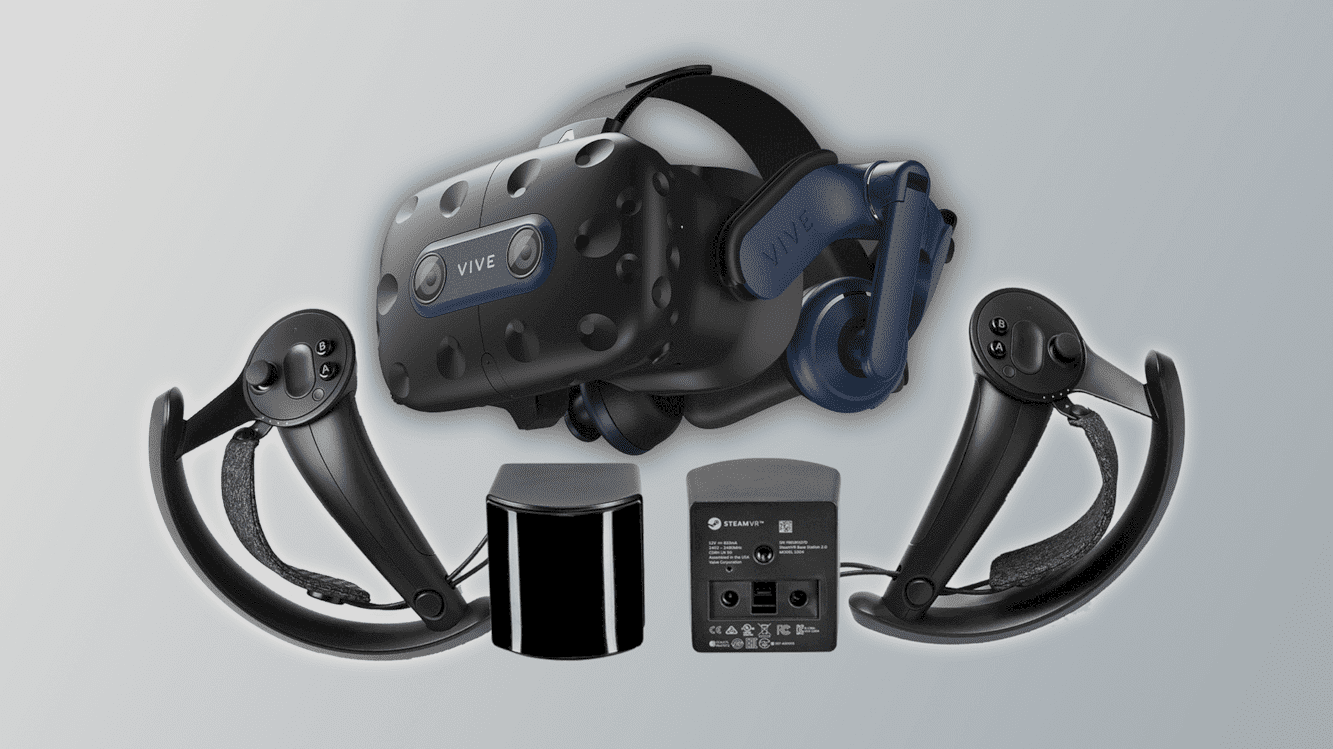 VIVE Pro 2 offers a resolution of up to 5K (2.5K for each eye) and a refresh rate of 120Hz. It also has a 120-degree wide view, fast-switching panel technology, and real RGB sub-pixels feature.

With these improvements, HTC claims that the motion blur displayed on the Vive Pro 2 is minimal. The Taiwanese manufacturer also claims that the ‘screen door’ effect that is common in VR headsets is now gone. 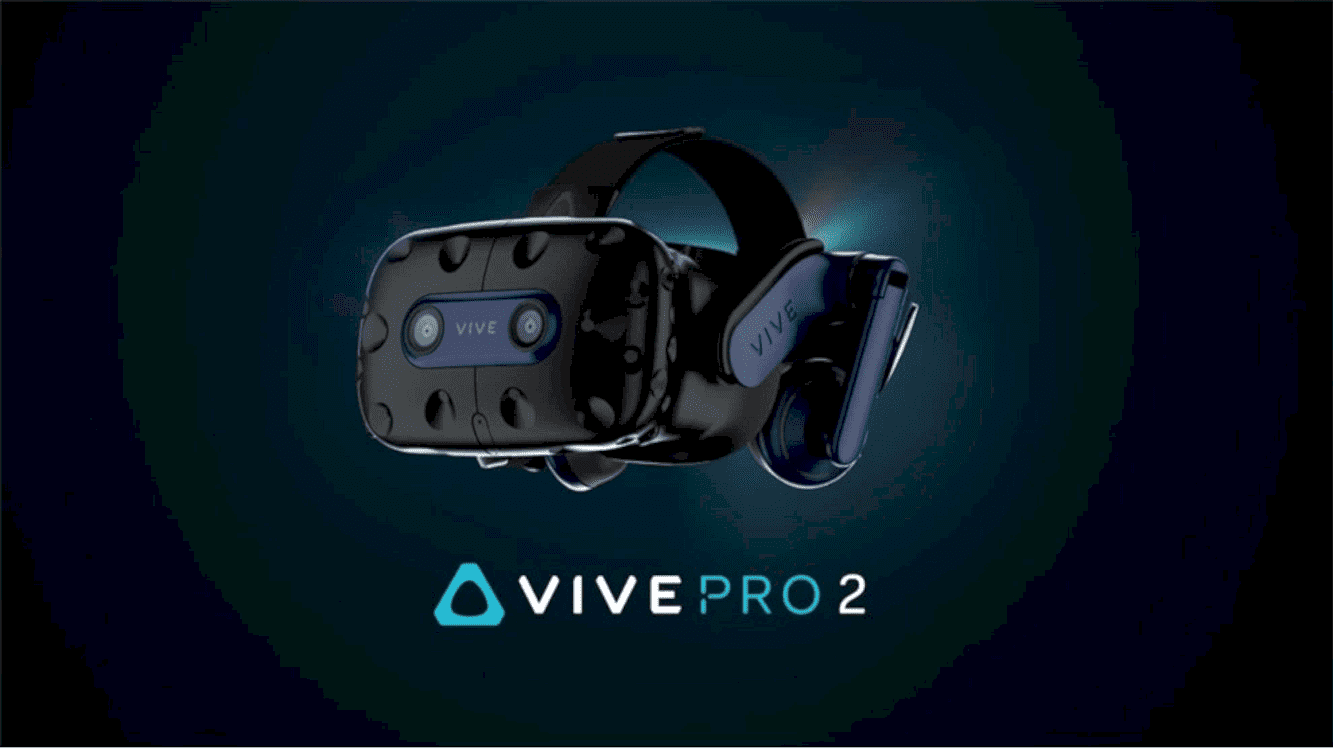 The Vive Pro 2 also supports the use of Display Stream Compression (DSC), which is the first time in a VR headset. This DSC is a lossless visual standard that is often used in high-end monitors

The HTC VIVE Pro 2 Headset offers backward connectivity up to DisplayPort 1.2, where HTC works with Nvidia and AMD to achieve the highest possible visual quality. It also supports the ability of third-party headphones, although those with a headset in the base have 3D surround sound and a Hi-Res Audio quality certificate. 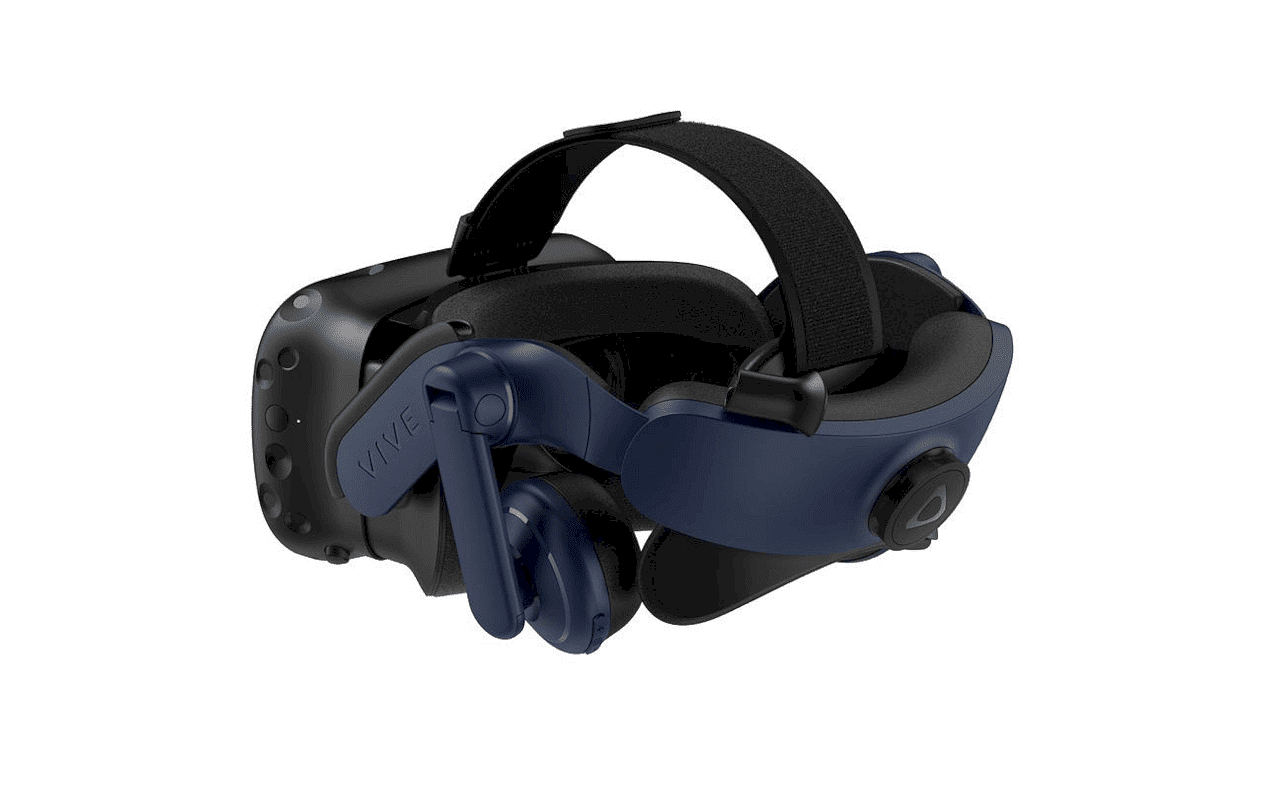 In addition, as already mentioned, VIVE Pro 2 fits into your existing VR set, it is compatible with both Base Station 1.0 and Valve Index, VIVE, or VIVE Wireless Adapter controllers.

The weight is perfectly balanced within the whole headset and with the help of straps, it should fit practically everyone without any problems. 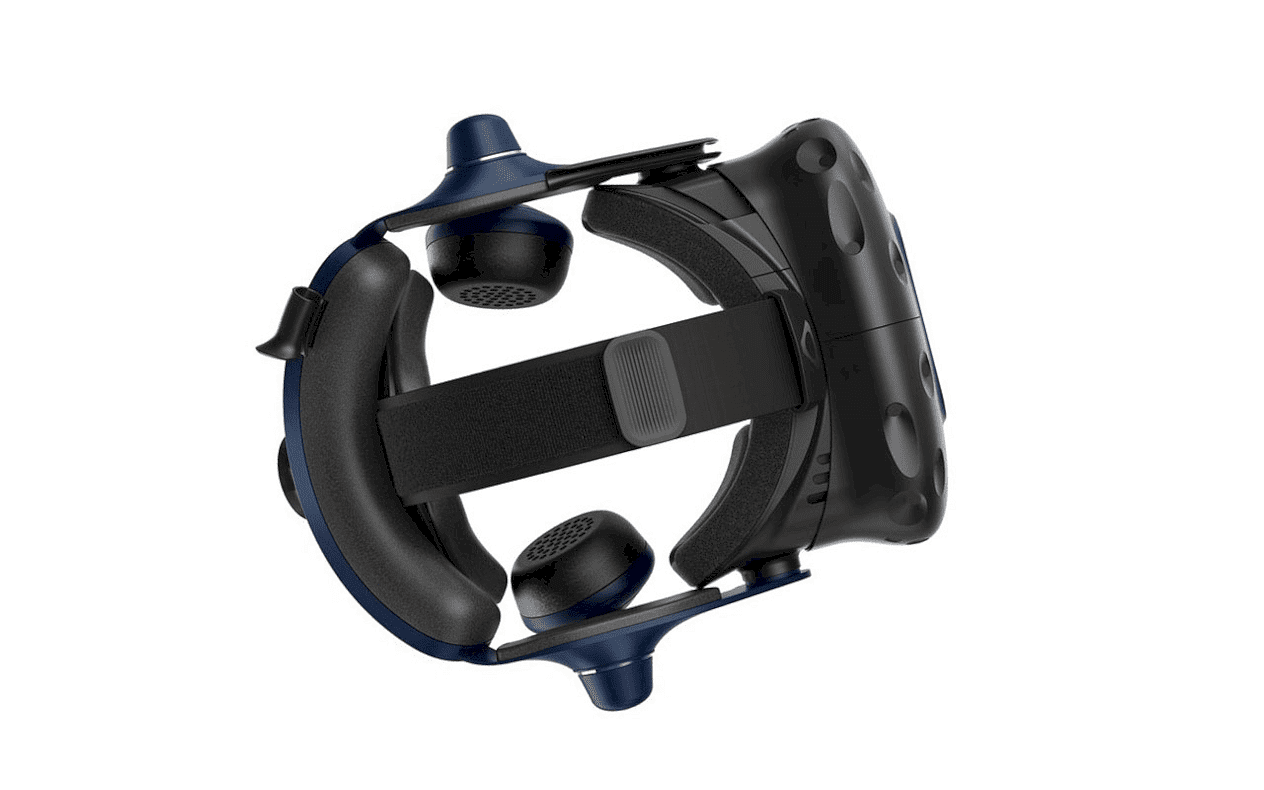 The full kit of the HTC VIVE Pro 2 Headset will include a VIVE Pro 2 headset, Base Station 2.0, and VIVE controllers. It should be available for purchase on June 2, at a price of €1,399. 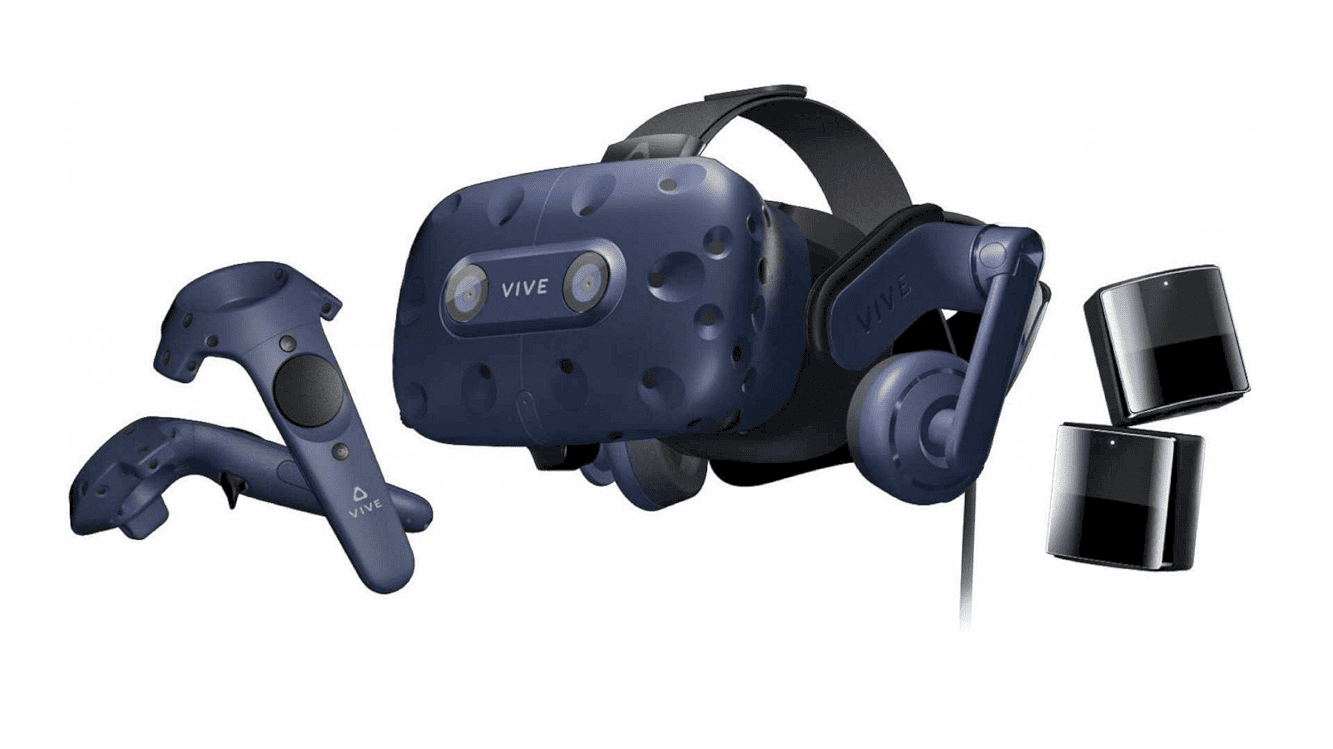 The new headset will be sold in two sets. It will be a full kit, ie the whole set and then the headset itself. Customers who own the first VIVE Pro can only replace the headset itself and do not have to spend on parts they already have.