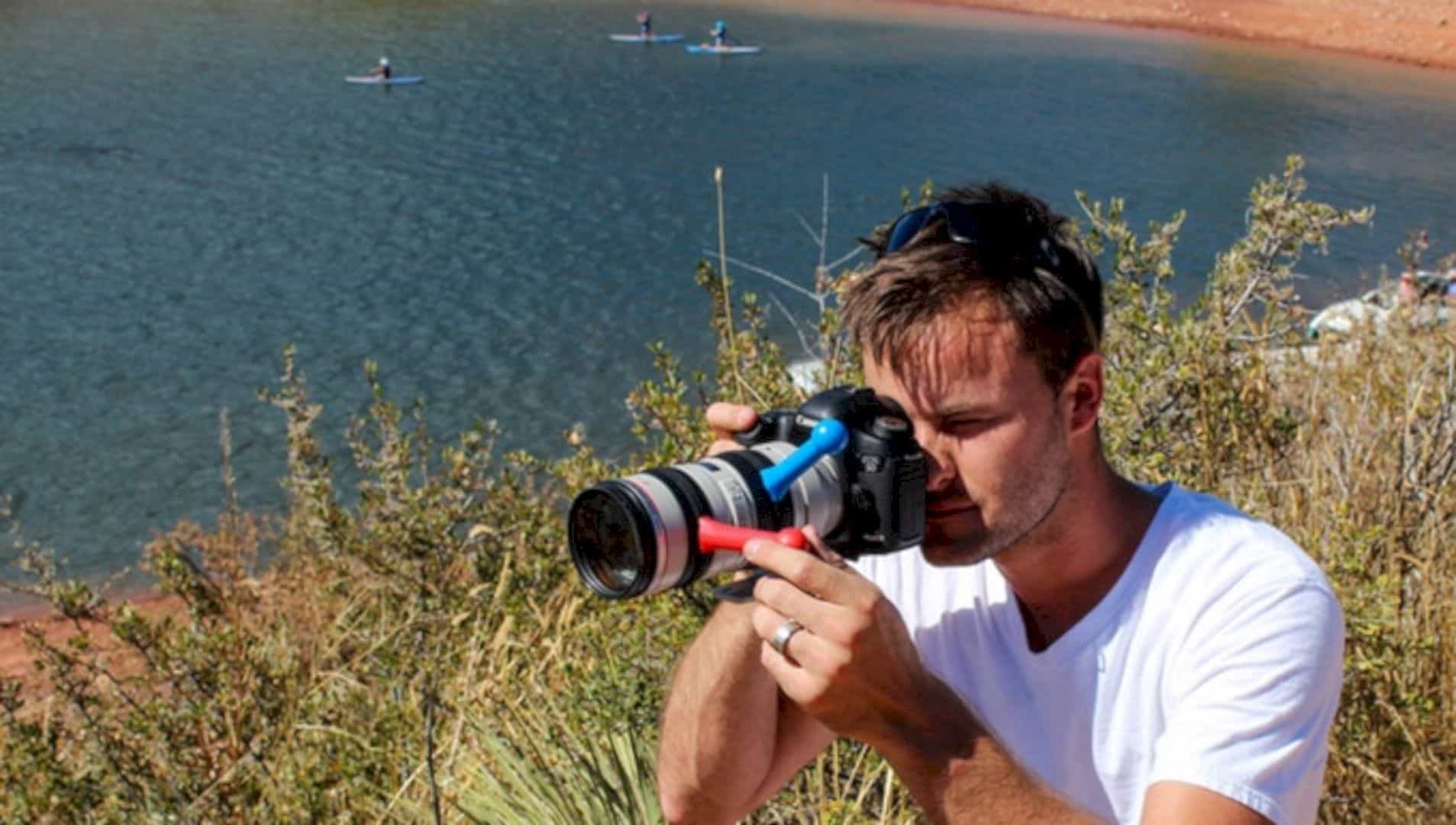 Anker announced a new line of chargers, the Nano II, based on technology that uses gallium nitride (GaN). The company used in the chargers of the future allows bringing a structure with reduced size and high speed while recharging.

The efficiency is due, among other things, to the improvement in the heat dissipation that is generated by the chargers.

In addition to quick recharge, Anker’s product offers versatility to the devices covered. In other words, the Nano II can replace the battery of iPhones, Samsung phones, and even some notebooks.

One of the characteristics of the GaN chargers that can be seen in the models of the new line from Anker is their small size. According to the manufacturer, the 30 Watt option, the smallest of all, has dimensions of 1.24 x 1.20 x 1.49 inches. 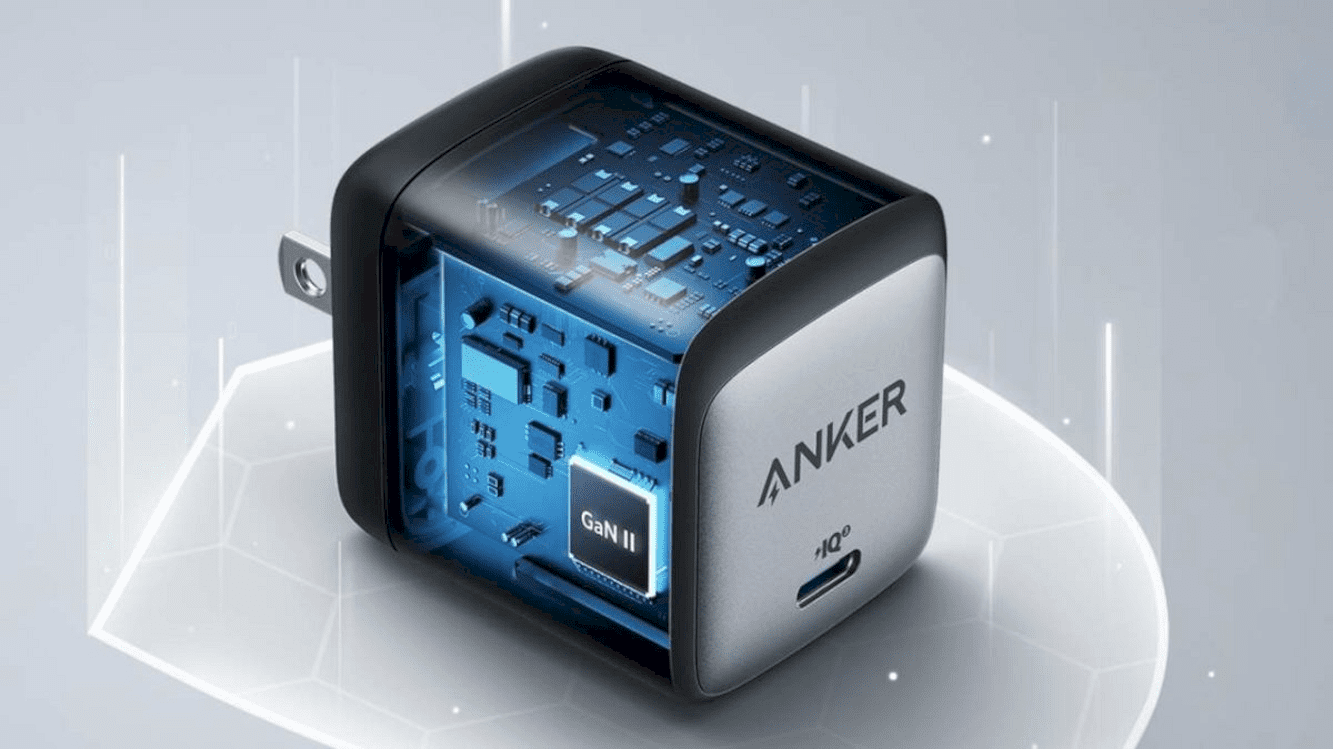 It can be said that this compact feature is due to the smaller amount of components required in the structure compared to conventional loaders.

Even compact, gallium nitride chargers can carry much higher voltages than the silicon ones used today. The set as a whole cause processing speed to increase and heat generation to decrease.

By reducing heat dissipation, the charger is able to give more energy to the device that is being recharged, a determining factor to justify the efficiency of the technology in question. 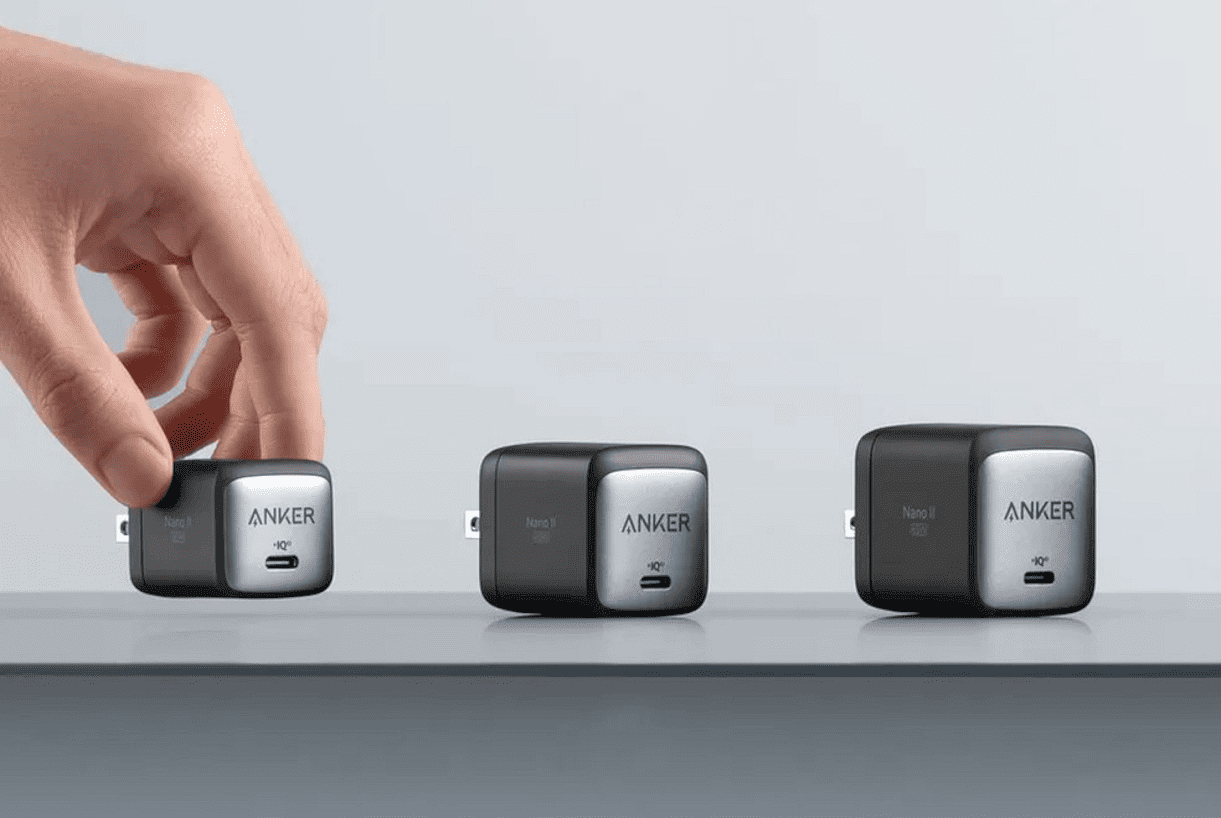 Finally, it must be said that the product is not available in the worldwide market and there is no forecast for the arrival of the Anker Nano II until then. In North American, the shippers are in the pre-order stage on Amazon and the manufacturer’s website, with delivery scheduled for June.