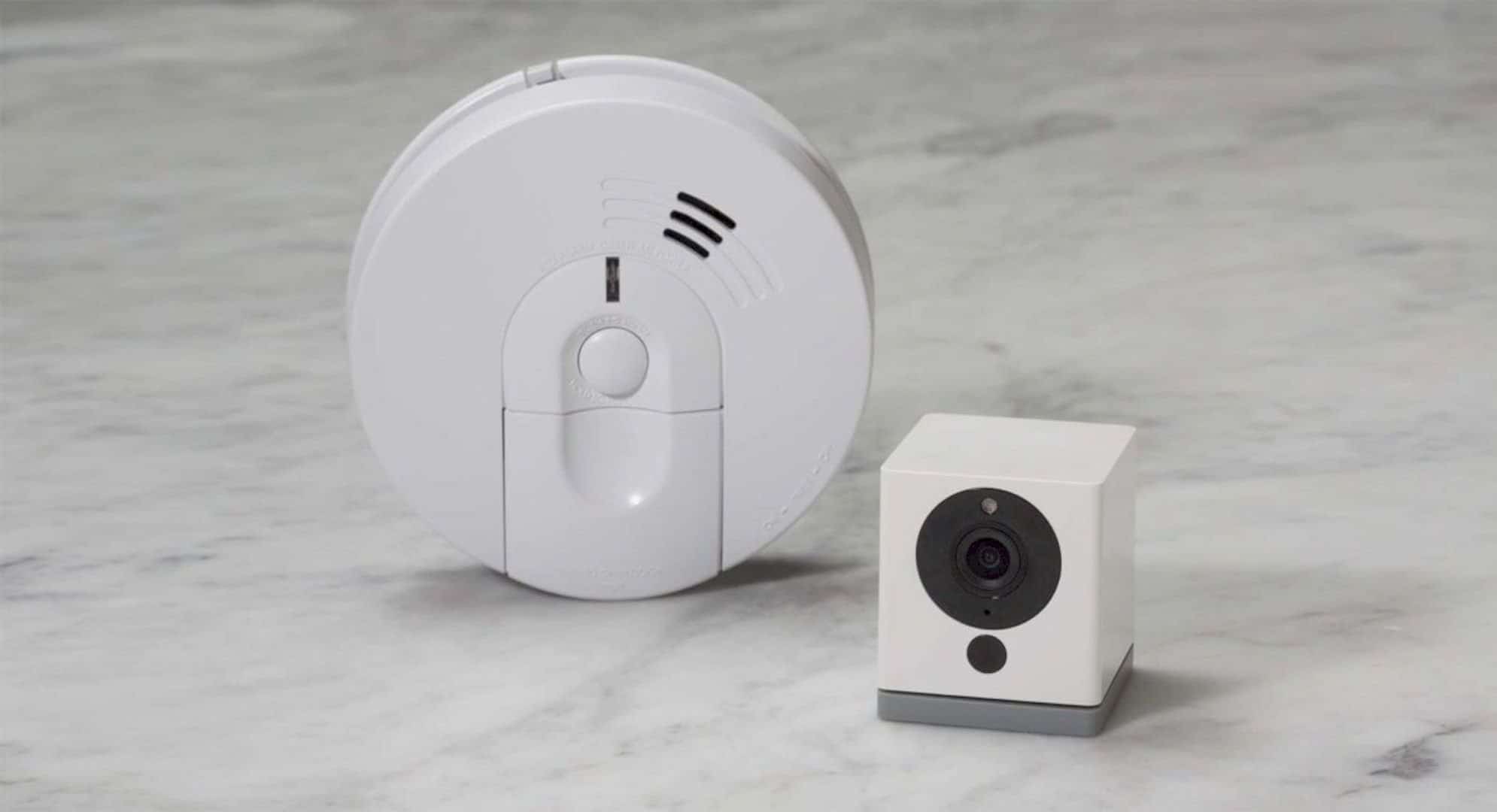 The HTC Vive Focus, which was first introduced at the end of 2017, actually has the potential to become the main product after carrying a number of similarities with HTC Vive Pro, but after sync problems between headsets that support 6DoF, while the controller turns out to be equipped with 3DoF sensors, this product is finally busted on the market. 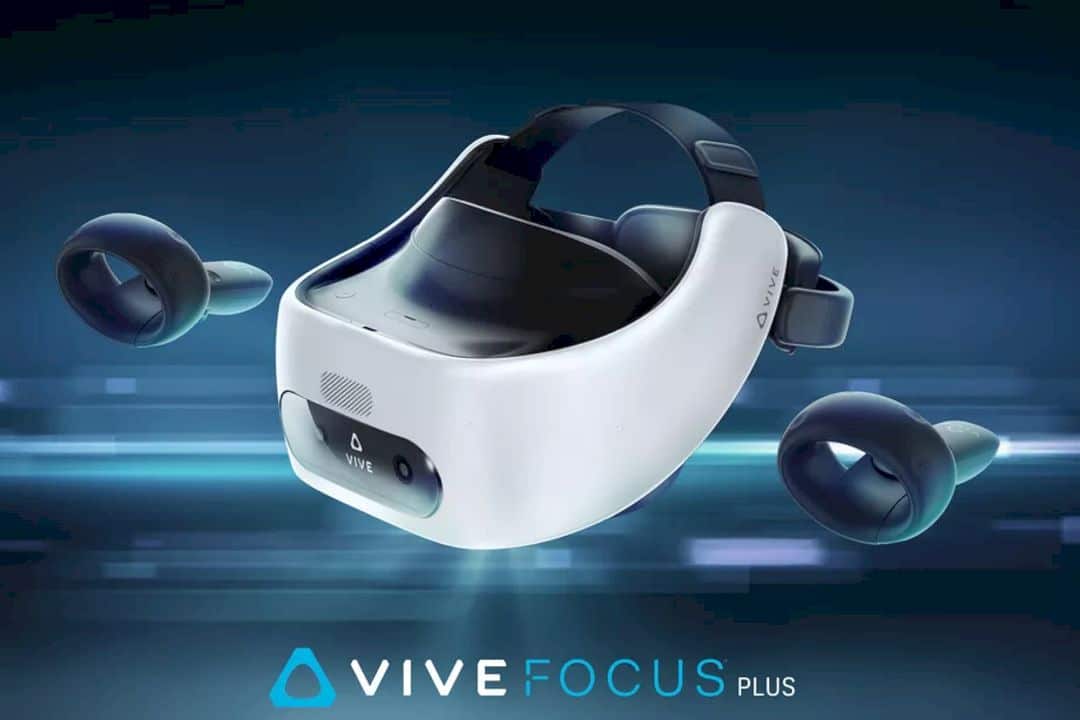 But HTC is not gonna let go of the Focus and head back to the lab to fix this problem. In order to fix this problem, HTC decided to present a brand new model called Vive Focus Plus that was specifically aimed at the enterprise. The main difference between the latest product and its predecessor is a pair of 6DoF controllers that are included in the sales package. 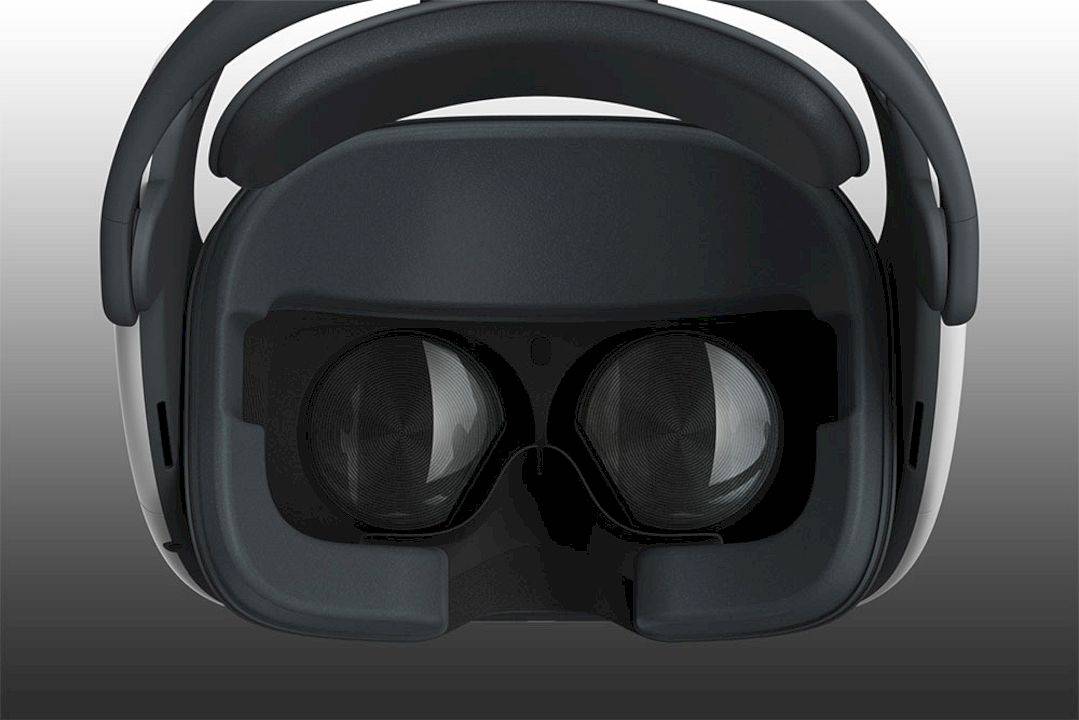 Other specifications are almost identical to the original Vive Focus. Nevertheless, HTC claims to have pinned a new lens on Vive Focus Plus so that its visual quality has increased significantly. Furthermore, HTC also claims that the Vive Focus Plus is slightly superior in terms of comfort. 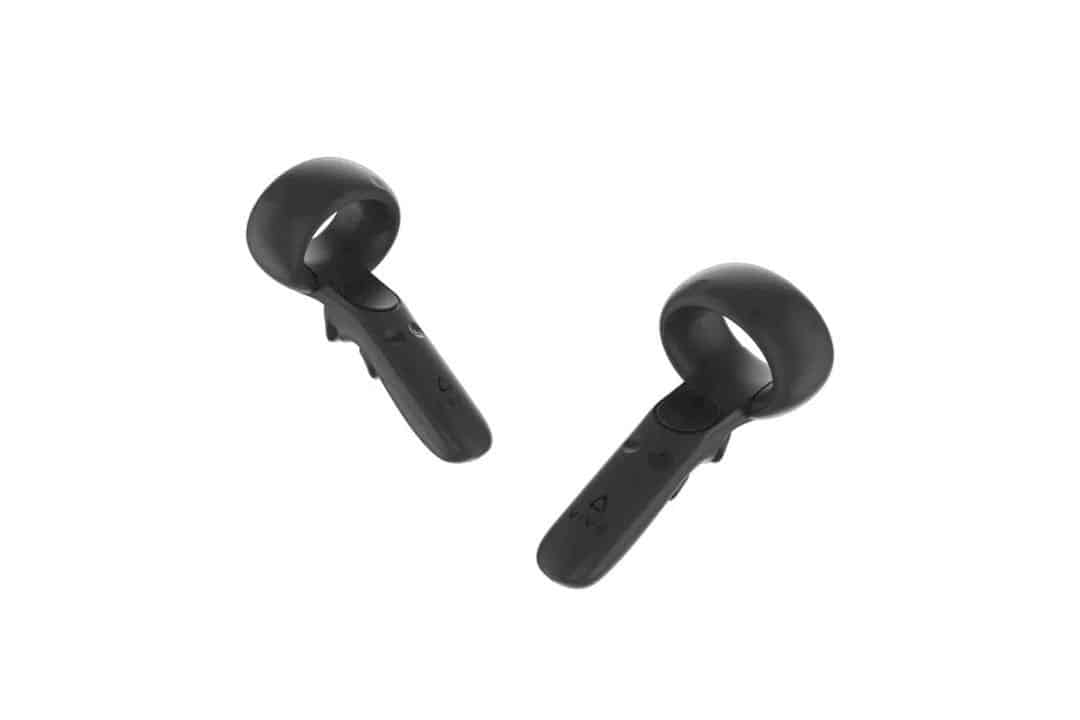 As an enterprise product, HTC certainly has prepared special features such as Kiosk Mode, Gaze Support, and most importantly, a device management tool to manage device deployment.

Regarding its 6DoF capability, HTC also claims that there have been a number of developers working on applications to maximize their potential in the enterprise world. 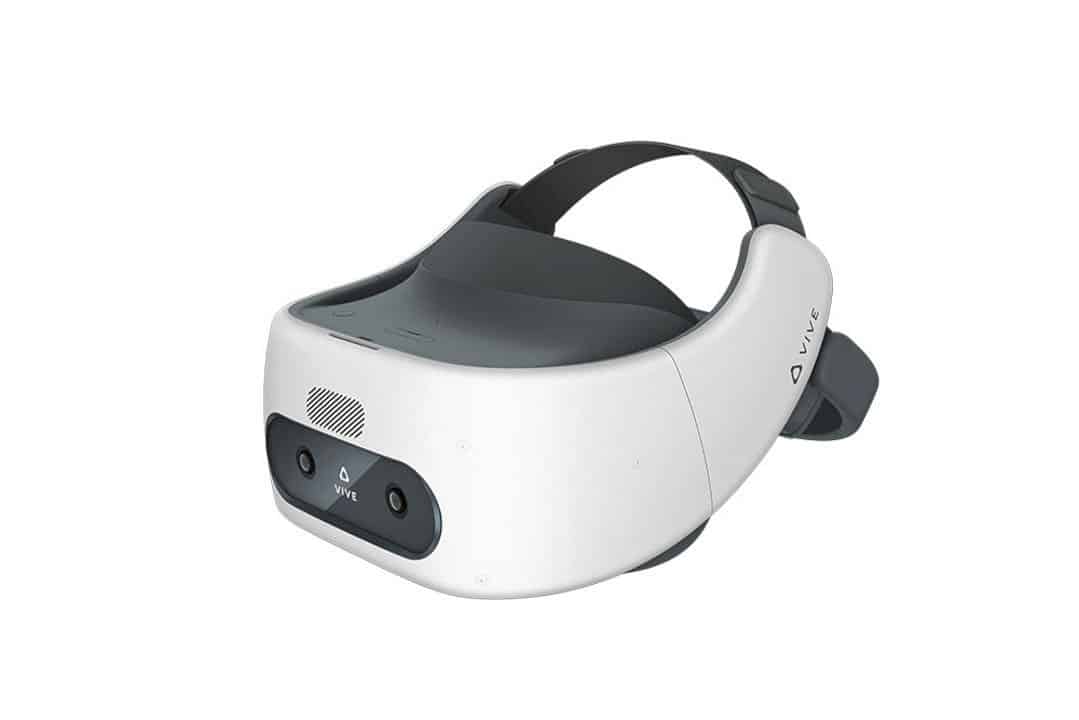 Although this product is targeted at the enterprise, HTC does not rule out the possibility if there are general consumers who are interested in buying it. Even so, the price factor will always be a major consideration, especially because the product will be marketed for at least $799 and will be launch on April 15th.