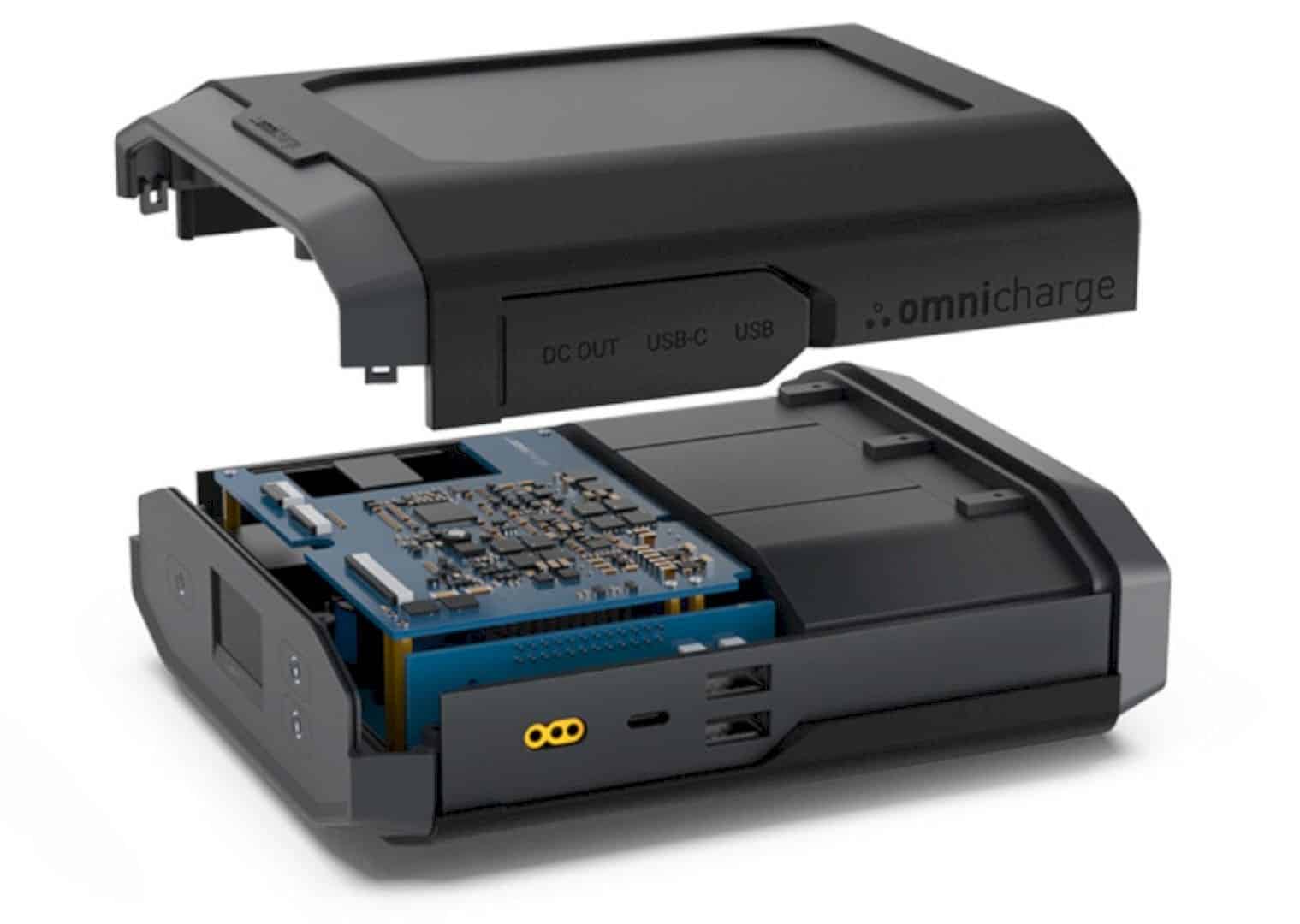 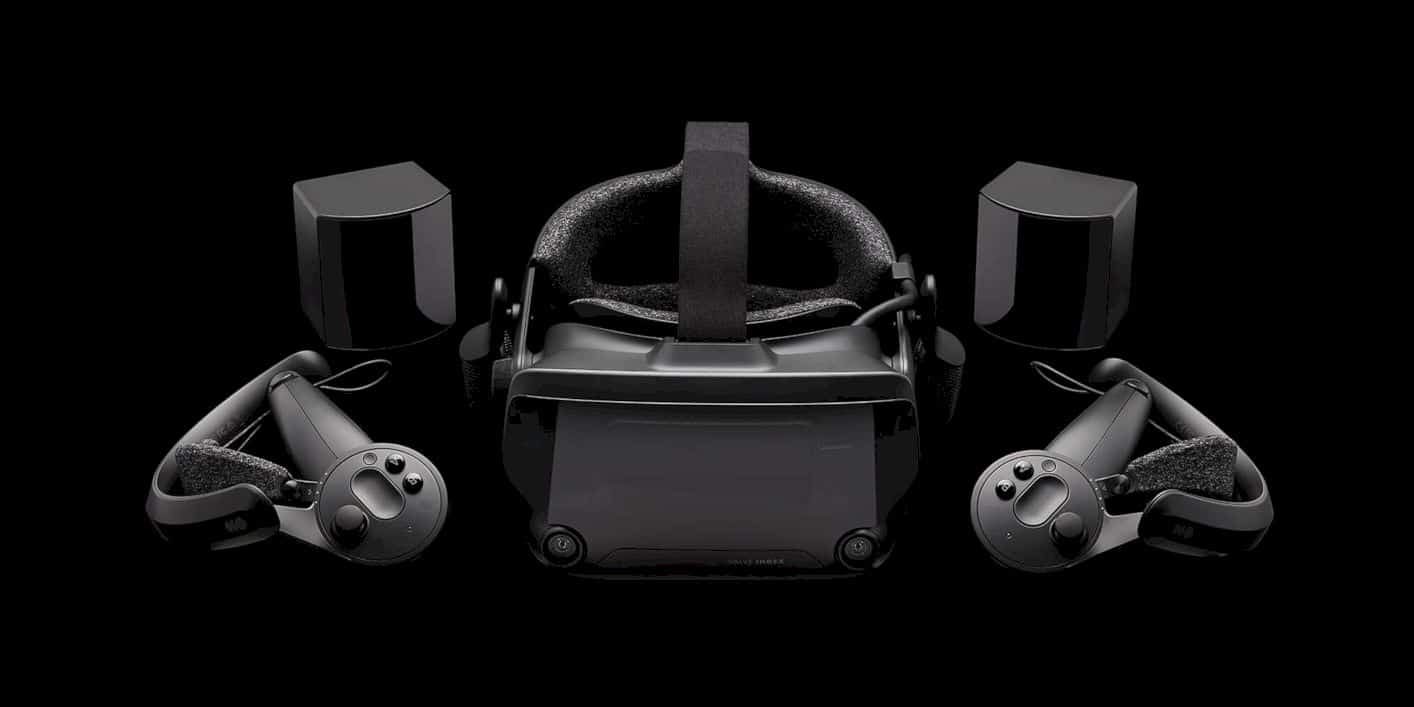 But Valve’s efforts to penetrate the hardware market have not been successful. Their effort in introducing the Steam Machines just sank and later the company seemed to withdraw from their VR development.

When it seems like the company had given up on the expansion strategy, Valve suddenly hit the headlines with their VR product. The company lead by Gabe Newell and Scott Lynch revealed its new product: a virtual reality headset called Index. 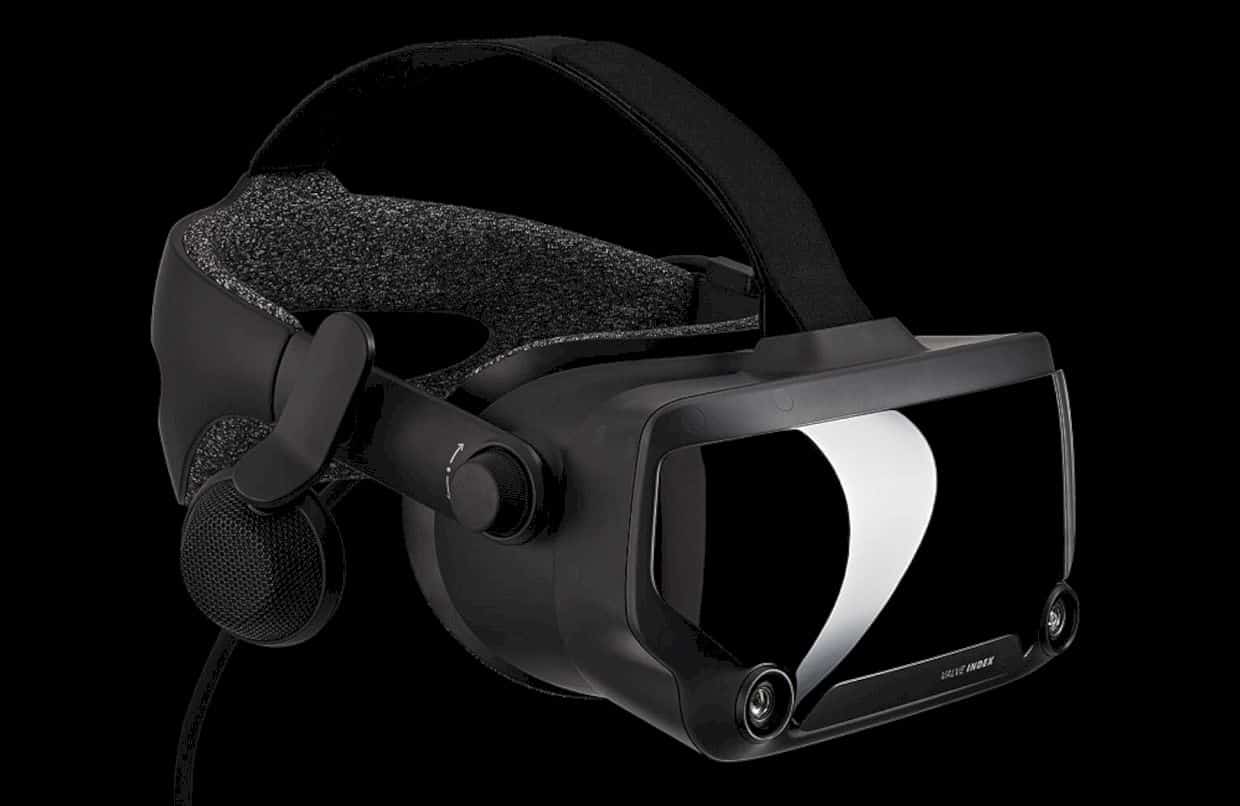 Valve Index promises a superior experience in enjoying VR content both in terms of visuals, audio, and convenience of use. Its operation is aided by the Knuckles motion controller which has been exhibiting on Steam Dev Days 2016 and has received several improvements.

Different from similar function peripherals, Knuckles has a unique strap design that allows it to not be separated from the hand even if the users don’t hold it. 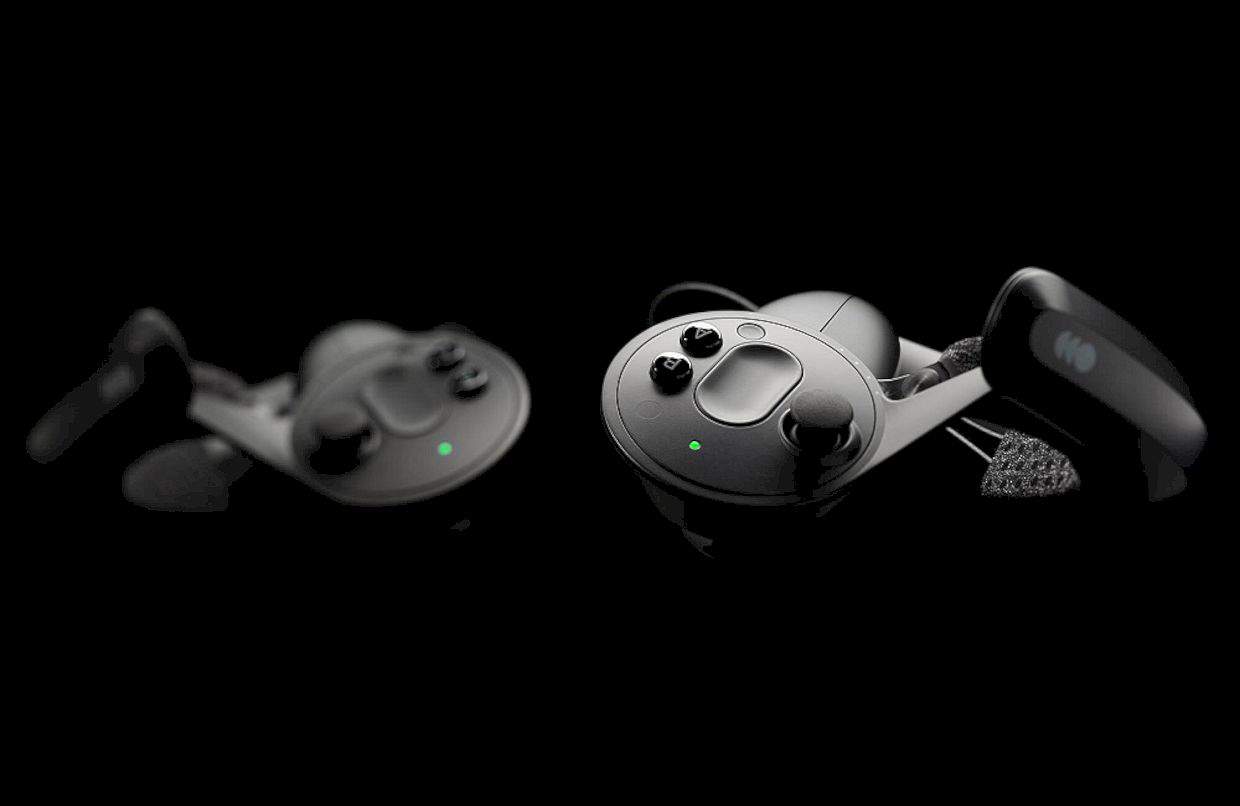 Broadly speaking, the appearance of VR Valve’s head-mounted display is not so different from Rift or Vive. The index is equipped with a strap and cushioned pads and integrated headphones. There is a semi-transparent glossy layer on the front side, making it look like a futuristic visor, and you will see a pair of cameras in the lower area.

In order to boot it up, the device must be physically connected to the PC. And by the way, It also needs a base station unit. 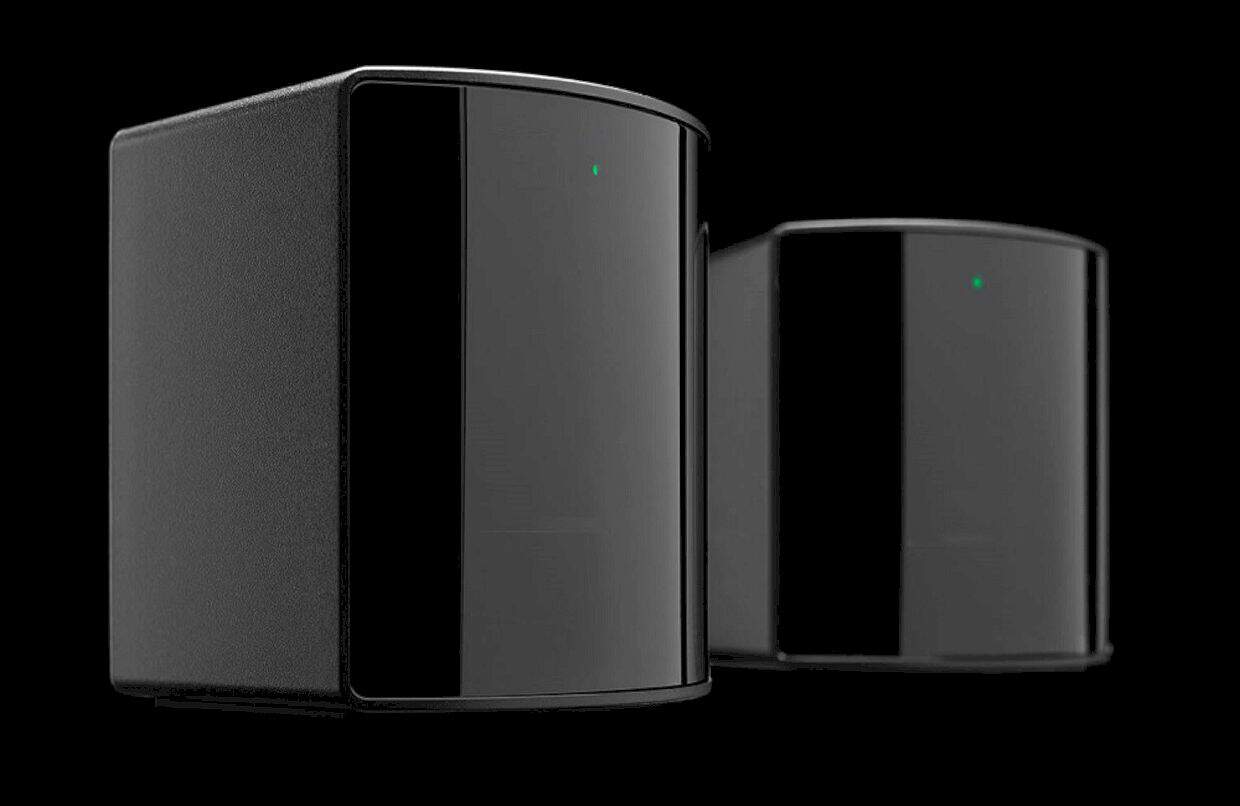 Inside, the manufacturer embedded a pair of 1440x1600p resolution RGB LCD screens which reportedly have a pixel density of 50 percent higher than the OLED type, so that they can produce sharper images without adding to the burden on the hardware. 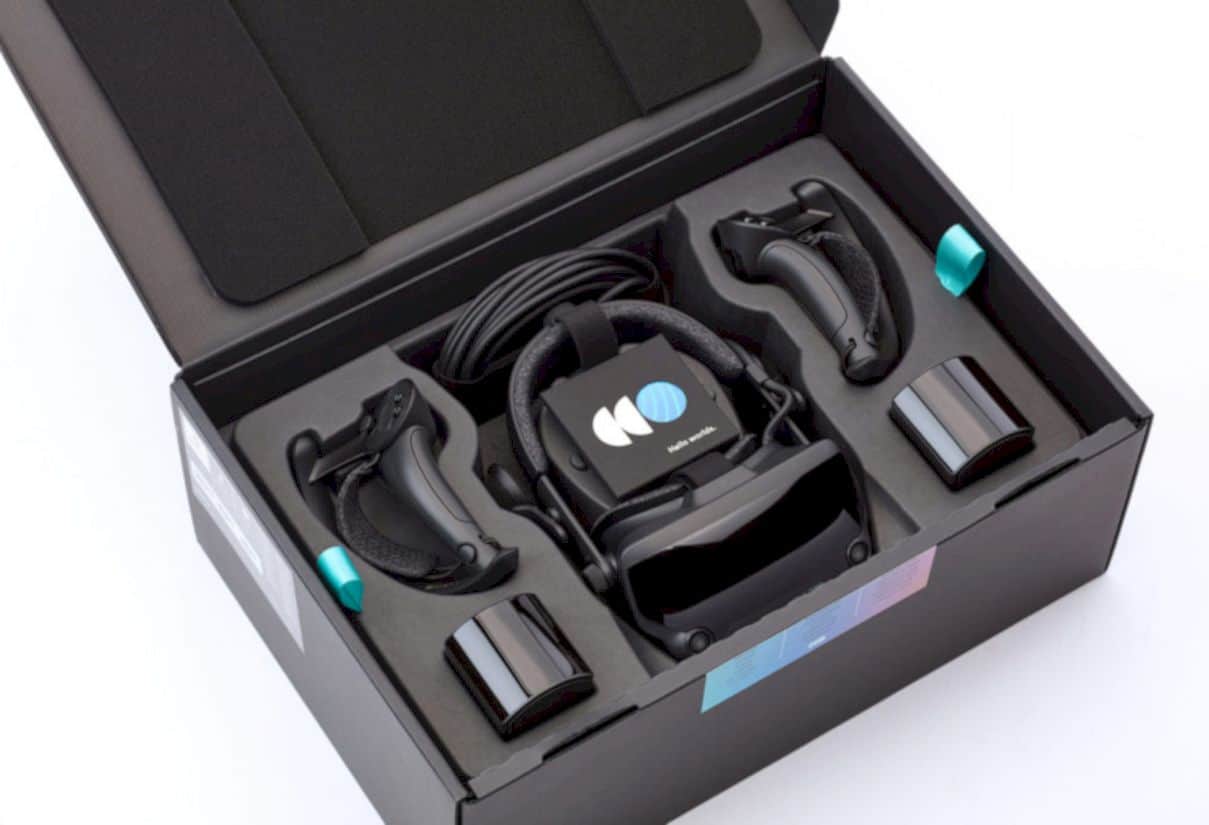 In addition, the Valve Index screen offers a refresh rate at 120Hz, which can be lowered to 90Hz or raised to 144Hz if the content supports it. The display also has a reduced illumination period between 0.33- to 0.53-milliseconds.

Valve claims that the setup ensures that the object looks focused and sharp even though the users are moving. Interestingly, you can adjust the distance of the lens to the eye to maximize the field of view via the knob on the outside and inside. Then another knob in the lower right area can be used to change the distance between the lenses.

Valve plans to start distributing the Valve Index in September. In order to get the best of it, your PC needs at least a GeForce GTX 970 or AMD Radeon RX480 graphics card and at least 8GB of RAM.

Compensation of new technology embedded on the Index is a relatively high price. A set of Valve Index is priced at $ 1,000.