Standalone head-mounted displays are now considered by many as the most ideal solution in accessing virtual reality content because they are equipped with standalone data processing hardware and do not lock users at one point. 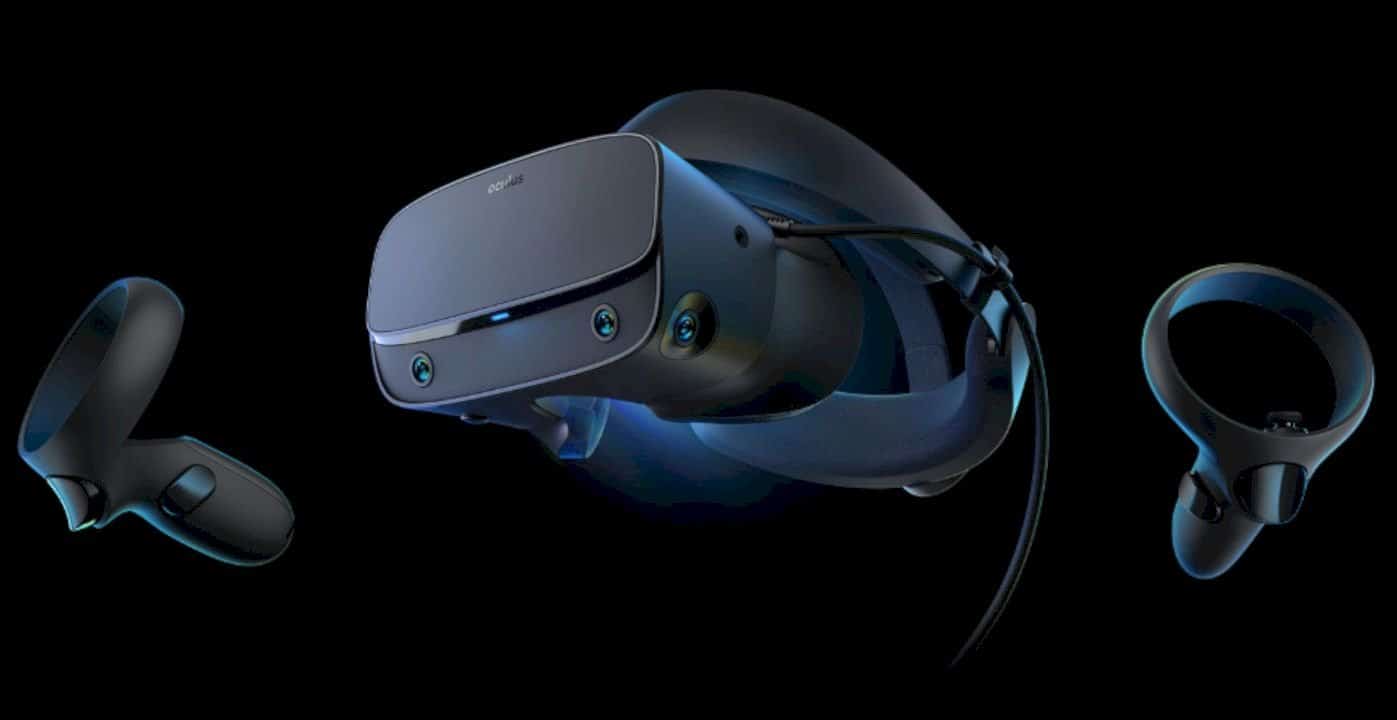 The difference between Oculus Rift S from other products can be seen from its appearance. This headset no longer uses a flexible strap and is now replaced by a circular headband that impacts the installation which is getting easier. 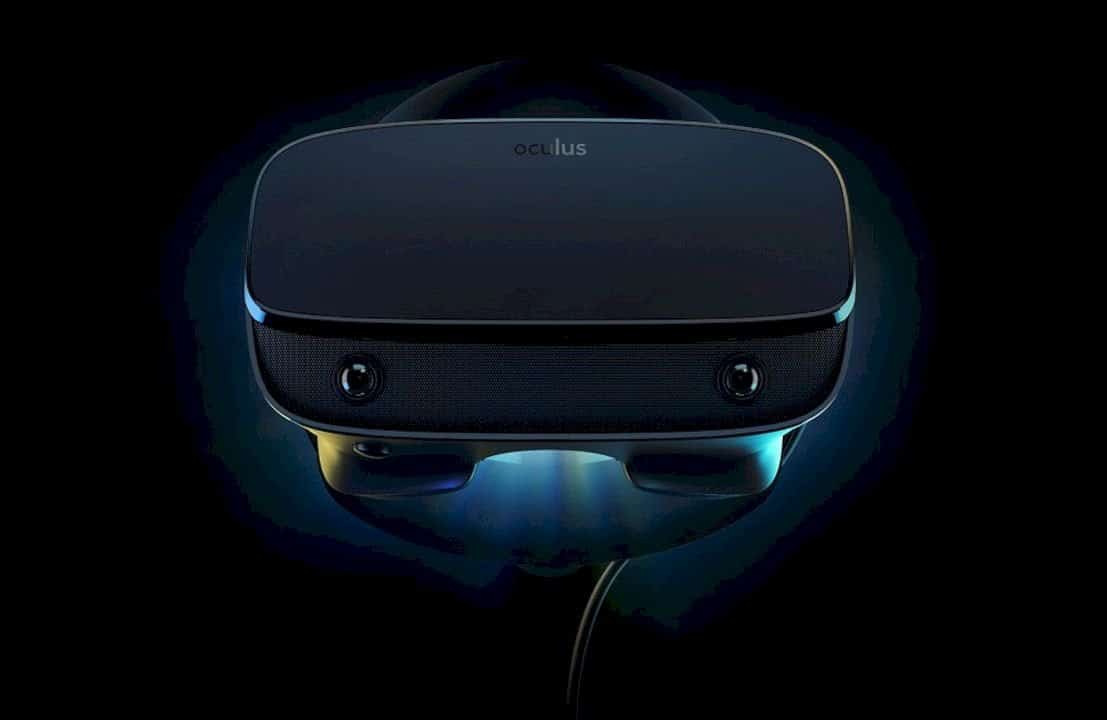 The users just need to put on a headband then pull the visor section This direction of the design was chosen because it was better at distributing the load on the head. The design process of the Oculus Rift S was carried out by the Oculus team and Lenovo.

The outer design is slightly different and you will see the lens modules clearly. It is a component of the Oculus Insight space scale tracking system, which allows the headset to work without the need for an external sensor.

Armed with Insight and five lenses  – two in front, each on the left and right, and one above – Oculus Rift S can track and capture objects that are around the user. And when it combined with the new Oculus touch peripherals, the user experience becomes much more natural. 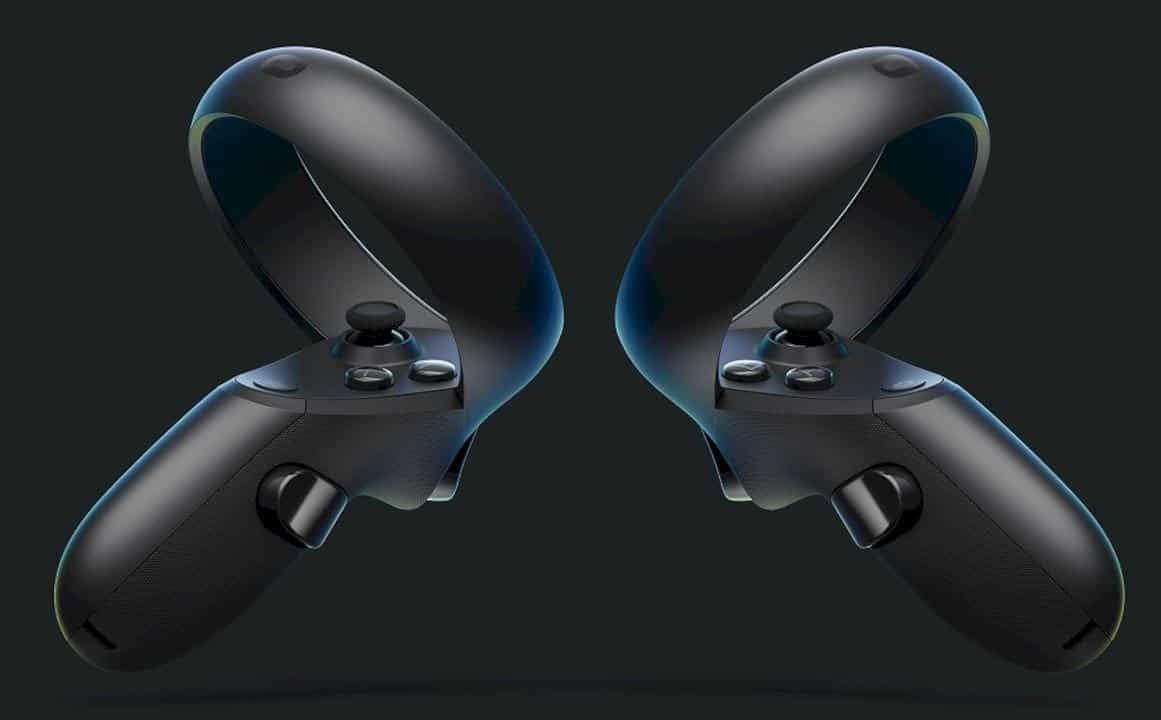 Oculus actually hasn’t officially revealed the specification, but recently it has confirmed the use of a 2560 × 1440p resolution. That means this product has a pixel density of 40 percent higher than the standard Rift at 2160x1200p.

The optical parts are updated to reduce screen door effects and eliminate god rays. It should be noted that the HMD screen still carries an LCD and uses a backlight so that it can’t yet display black naturally.

In addition, the touch peripherals that accompany Oculus Rift S also get alterations. The company moves the tracker ring section from the bottom up so that the infrared transmitter can be easily detected by the headset. The placement of the buttons themselves is still the same.

Oculus Rift S is planned to be marketed in the Q3 of this year. One unit of this VR Headset is priced at $ 400 for variants with 64GB of internal storage.