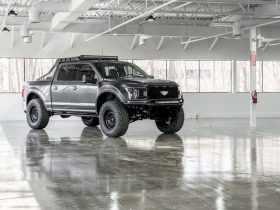 The Honda Aircraft Company announced the launch of the HondaJet Elite S, which includes several improvements to its flight operations, as well as advanced features that enhance the effectiveness and safety of the aircraft. 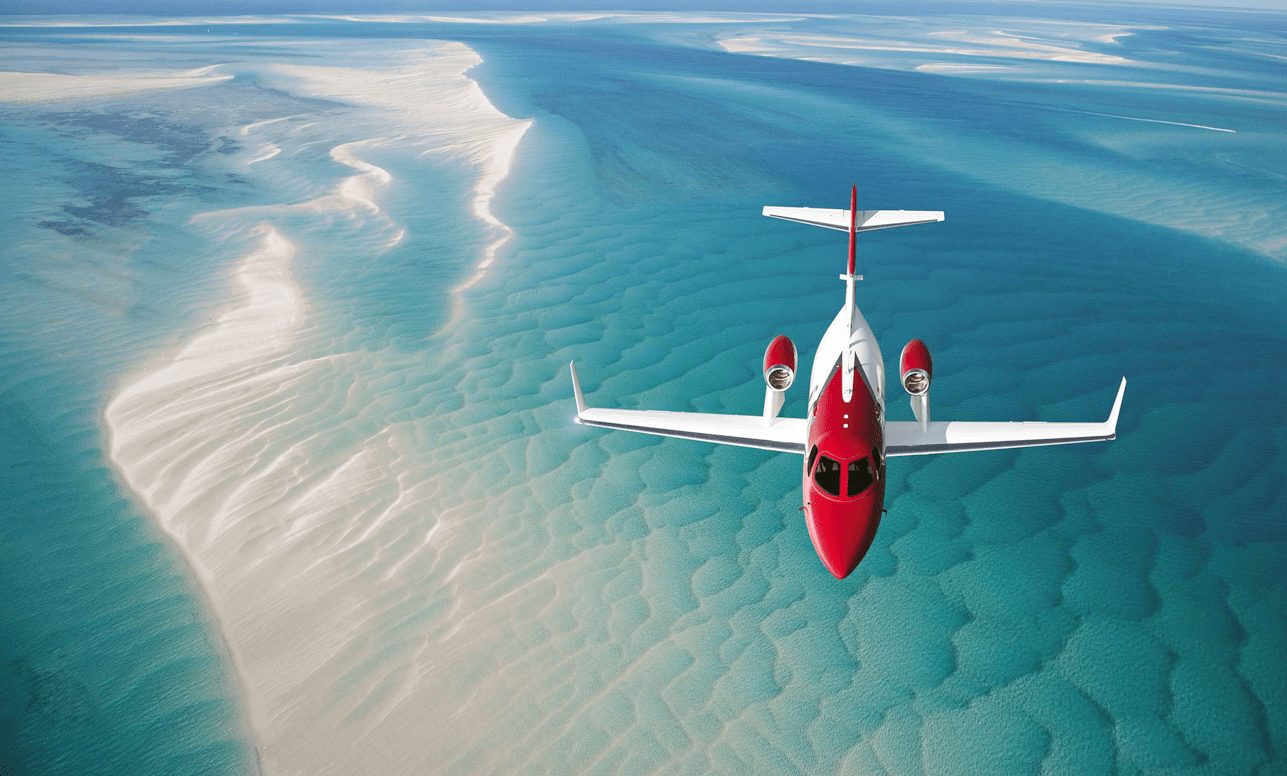 The latest technology improvements on the HondaJet Elite S include a maximum takeoff weight of up to 200 lbs, which allows the aircraft to fly up to 138 miles further with more payload.

In addition, there is a new feature from the Federal Aviation Administration (FAA) Data Comm with Aircraft Communications Addressing and Reporting System (ACARS), as a technology that can replace voice commands into text-based messages. 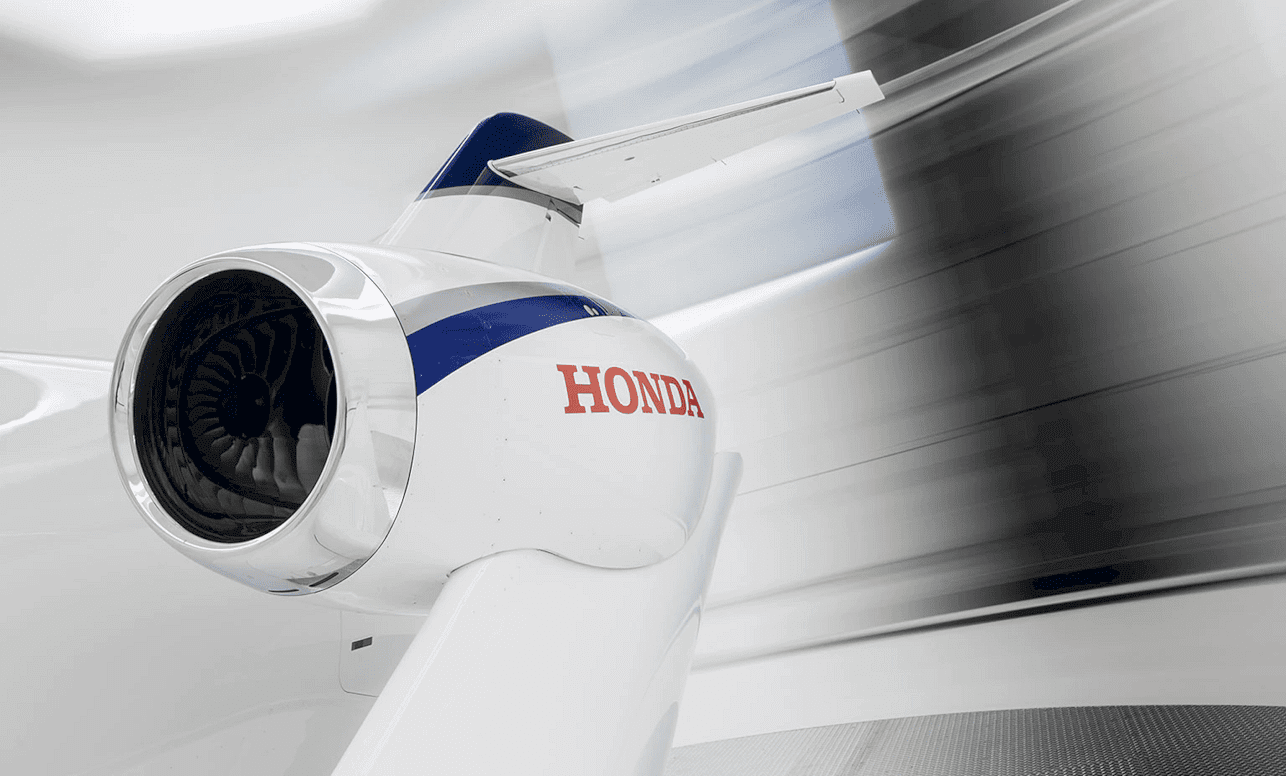 The improvement is also combined with the Advanced Steering Augmentation System (ASAS), a feature that can reduce the pilot’s workload and increase safety, especially in bad weather conditions.

The aircraft is also powered by the GE Honda Aero Engine HF120 and is claimed to be an aircraft that is fuel-efficient and emits fewer greenhouse gases, compared to all twin-engine business jets of similar size. 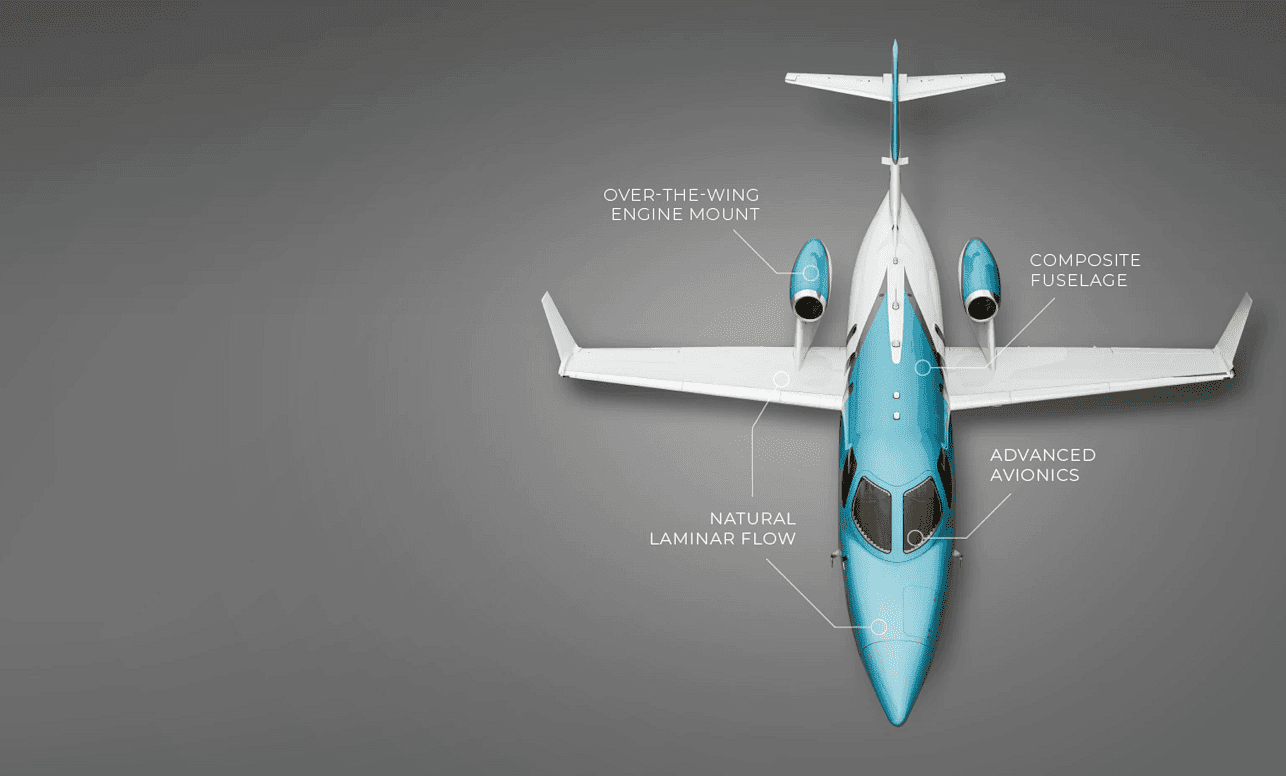 The HondaJet Elite S also bringing the aeronautical breakthroughs developed by the Honda Aircraft Company, including the Over-The-Wing Engine Mount (OTWEM) configuration, Natural Laminar Flow (NLF) nose and wings, composite fuselage, and a customized avionics suite based on the G3000. 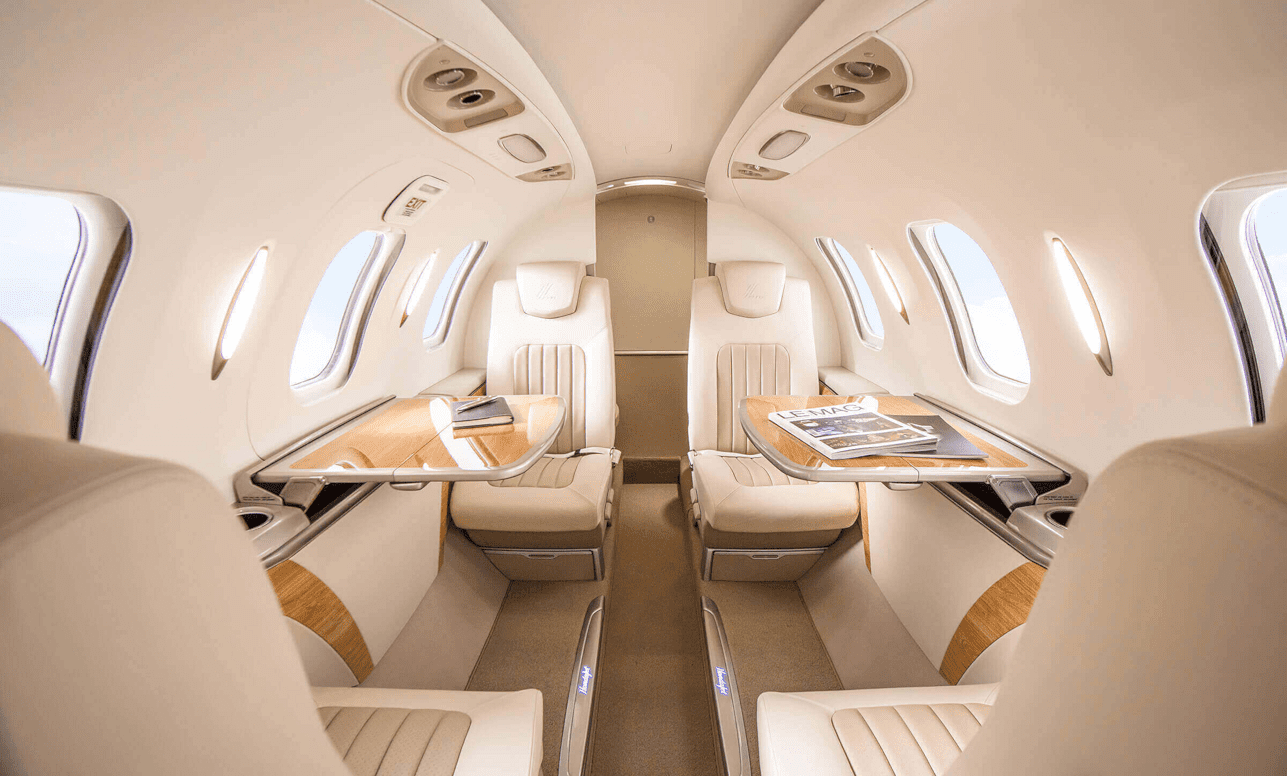 The HondaJet Elite S sells for $5.4 million and has been available since June 2021. The jet was also introduced with a new style with exclusive colors such as Gunmetal, Luxe Gold, and Deep Sea Blue. 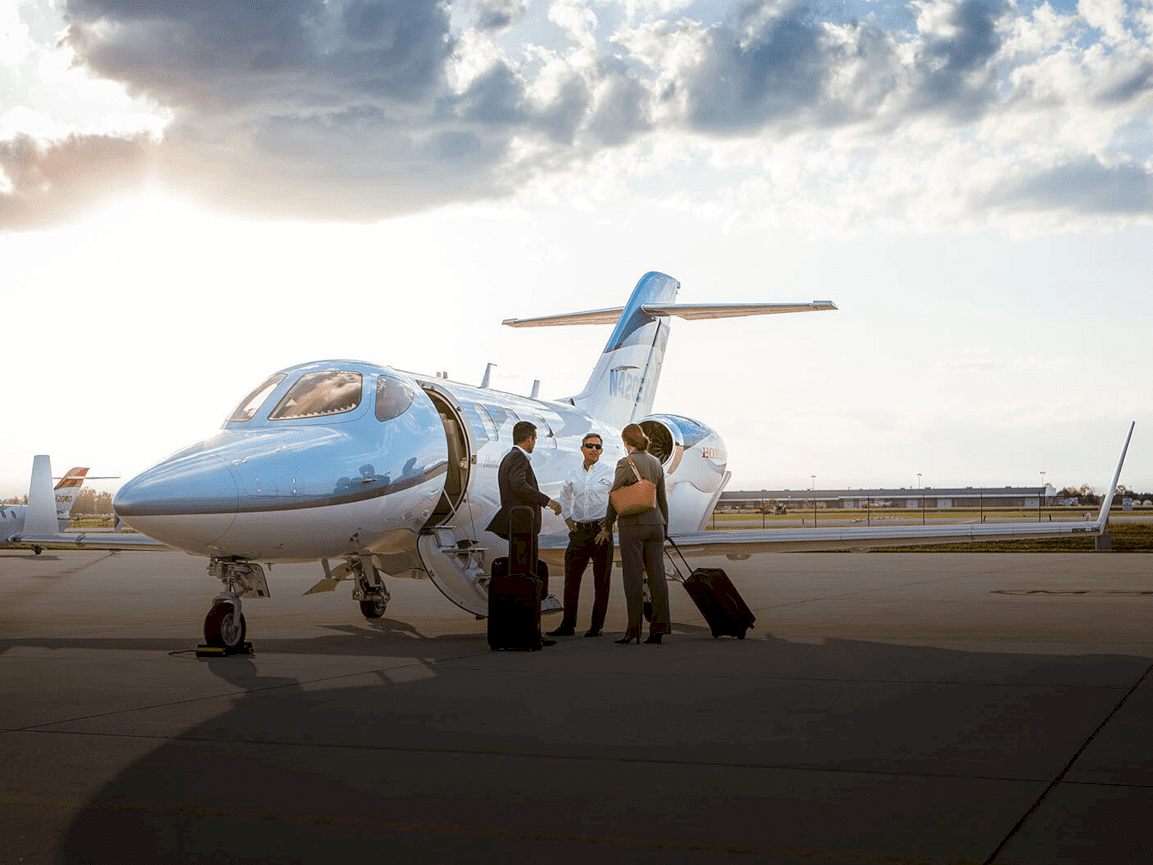 This new color option is topped off with the signature Elite S logo, with a bold red S and further customization available to the user depending on the exterior color choice.