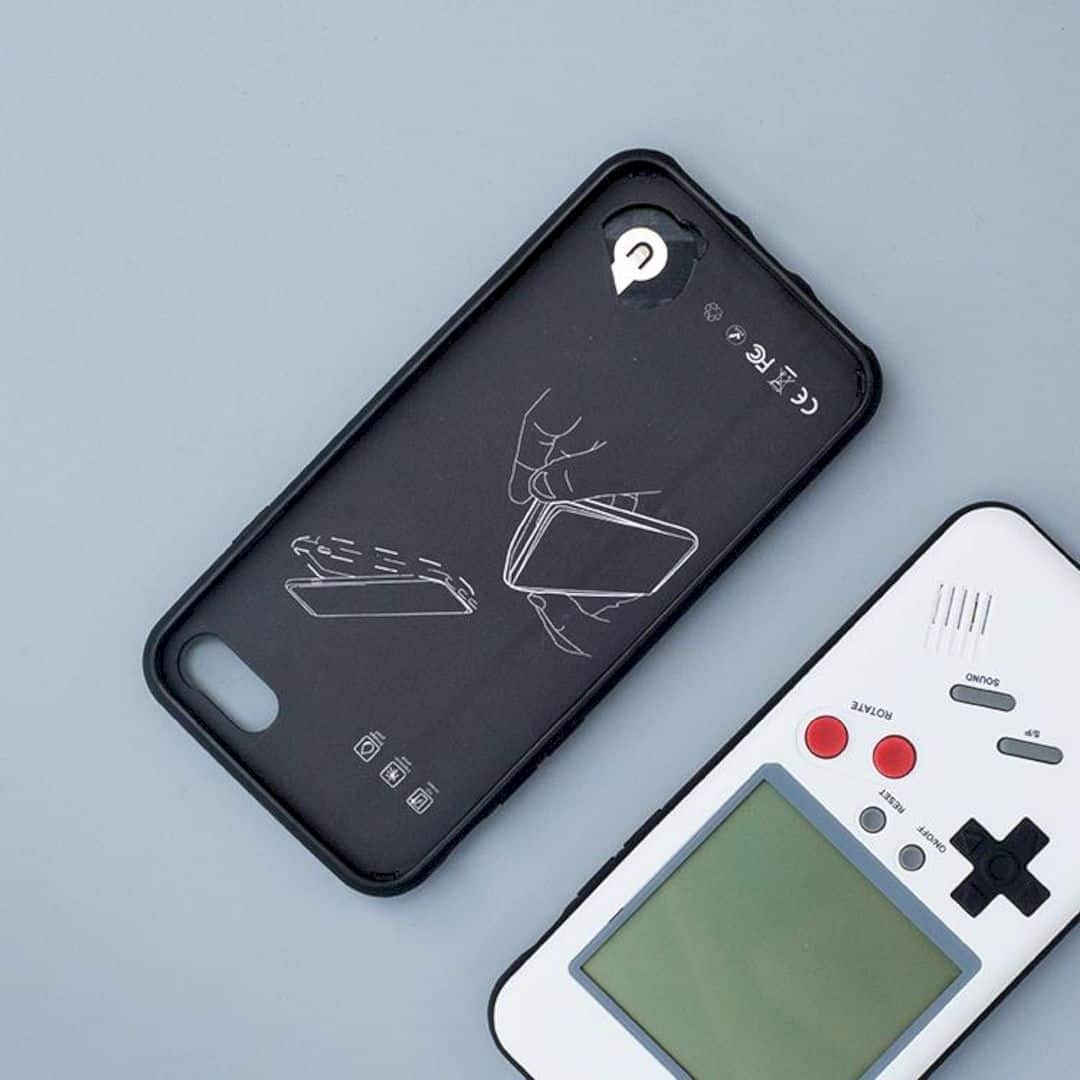 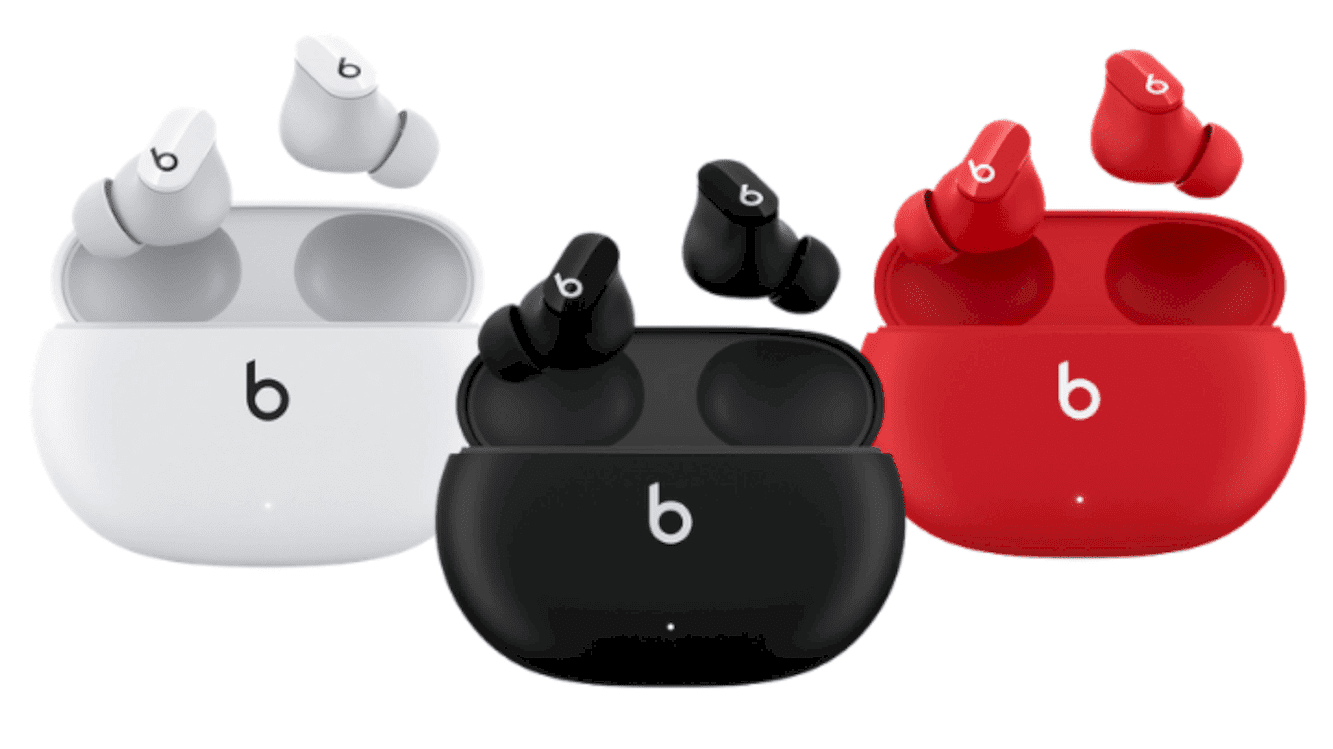 Studio Buds is accompanied by the Beats application which can be downloaded by Android users from the Google Play Store application store. To get access to all the features that Studio Buds brings, users just need to make sure that their phone is running the Android 6.0 operating system or later, and have Google Play Services enabled. 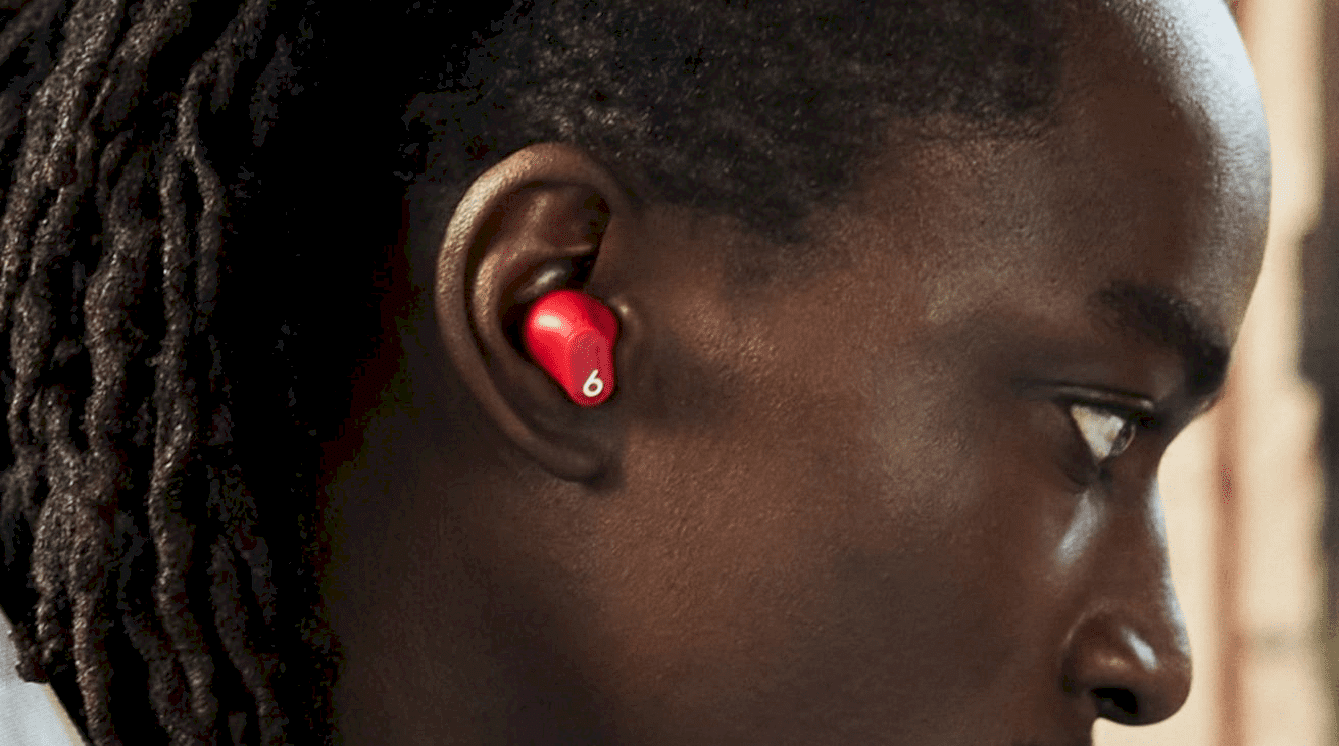 Android users can also view information about the remaining battery on the Studio Buds and their charging case, in addition to adding additional controls such as calling the Google Assistant.

The Beats Studio Buds weighs 58 grams and has been equipped with an active noise cancellation feature (Active Noise Canceling).

Then for users of the Apple ecosystem, the accessory also includes Spatial Audio support so that it gives the impression that the sound that is heard comes from the user’s surroundings. 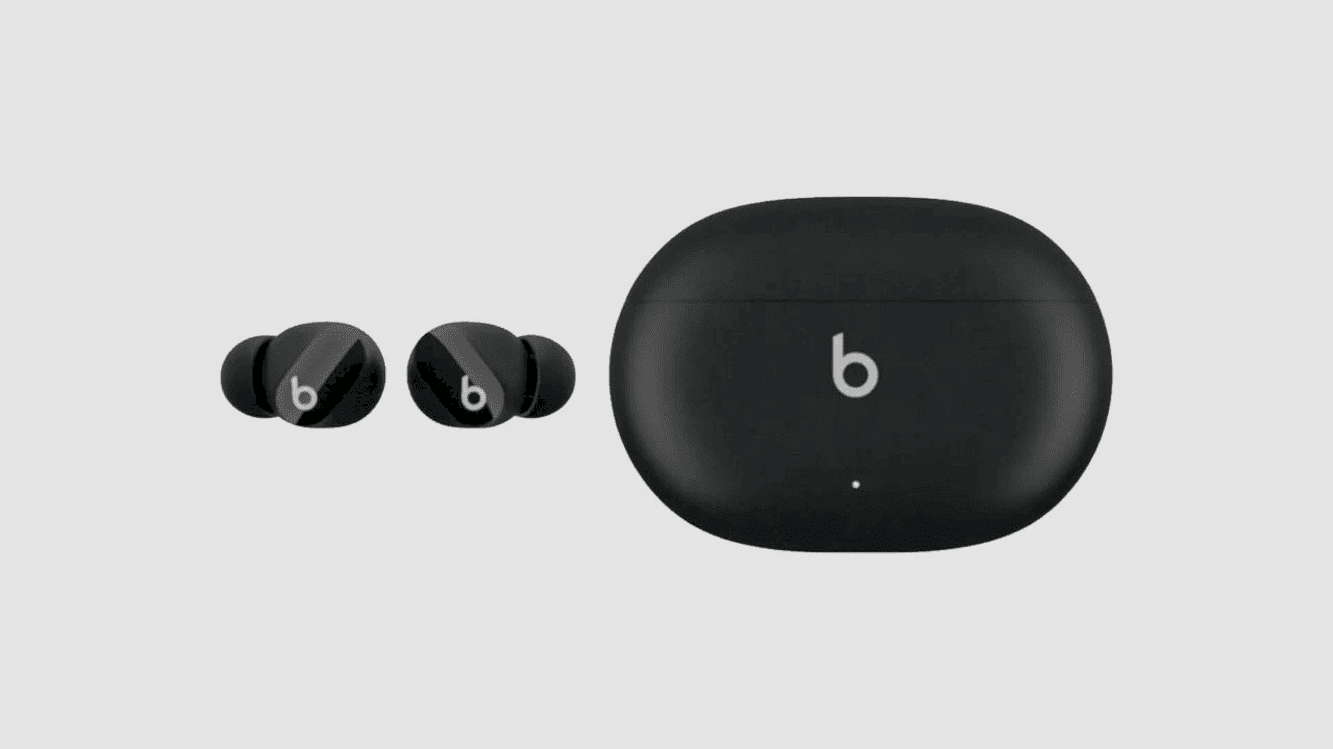 In terms of design, the Studio Buds have a unique approach design in which they don’t have an earphone stem. Other features that the Studio Buds packed include three sizes of silicone ear tips that are included with every accessory purchase. Studio Buds are also IPX4 certified for water and sweat resistance.

As for the price tag, the Beats Studio Buds earphones are priced at $ 149.9 and are currently available in three color options: Black, Red, and White. 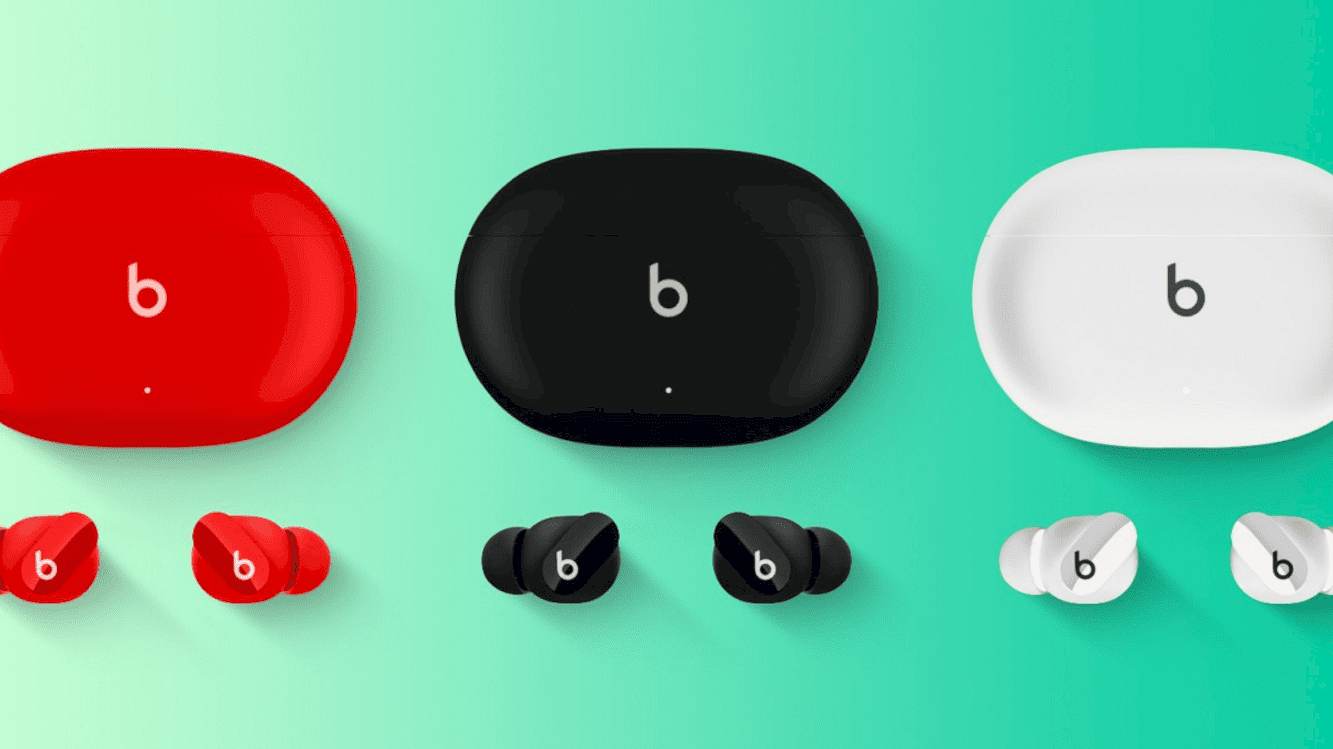