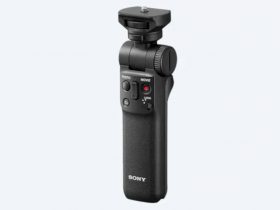 After Apple released its second-generation AirPods recently, many other technology manufacturers are jumping on the wagon and release their latest products to rival the AirPods. After Amazon and Google, Beats by Dre is also releasing their true wireless earphone product. 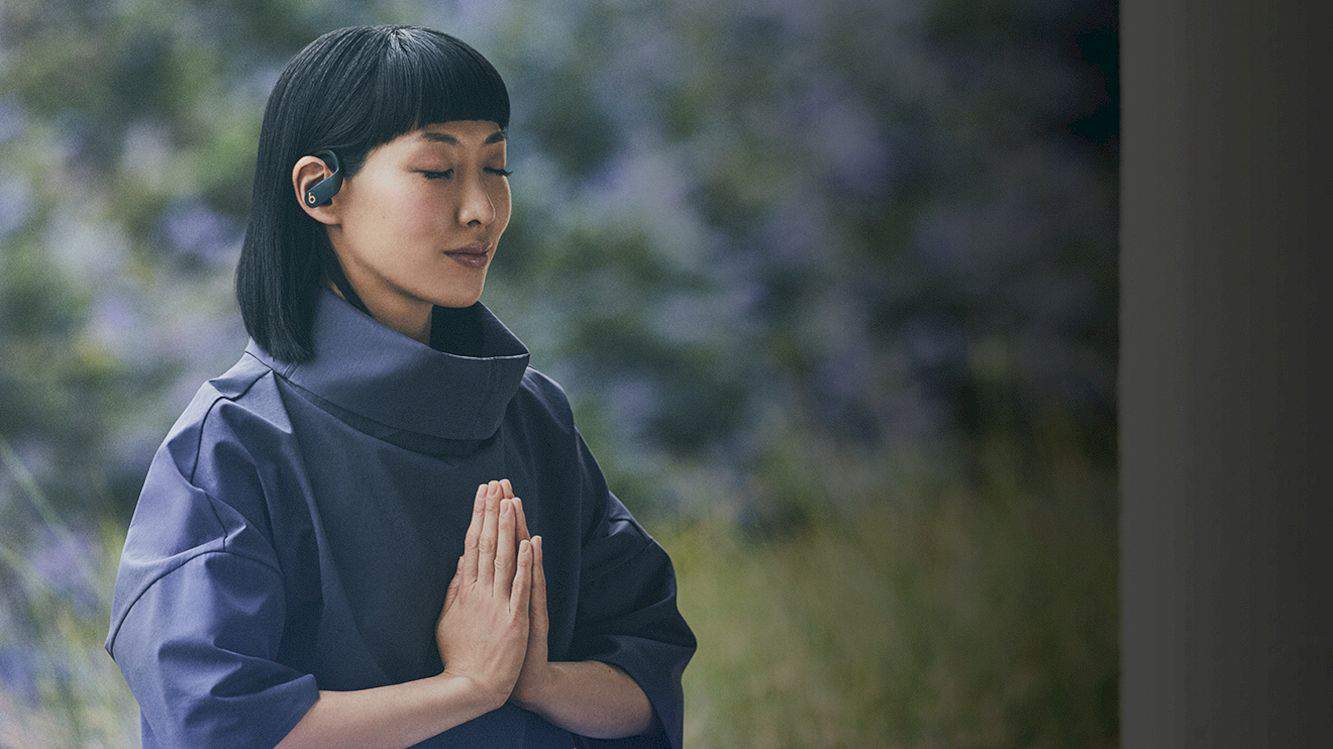 The true wireless earphone market is one of the busiest markets after and the newest member in this market comes from the Beats by Dre, Powerbeats Pro.

Powerbeats Pro is a direct successor of Powerbeats 3 Wireless, which was also released shortly after Apple unveiled the first-generation AirPods. The difference, of course, is that Powerbeats Pro no longer packs a single cord. 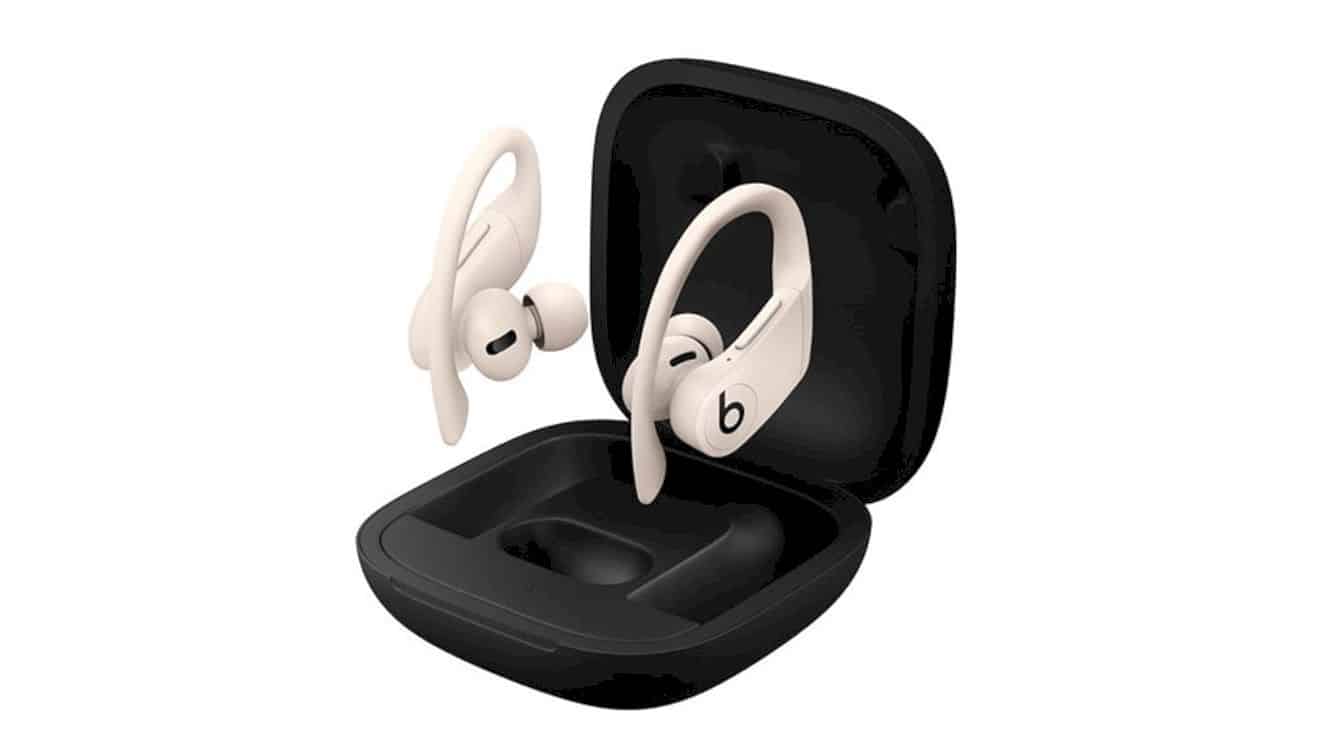 From its shape, we can think of it as a sporty version of AirPods. Sporty because it still carries the ear hook shape just like its predecessor, so the product should be much more stable in the user’s ear than AirPods.

On the outside of the left and right earpieces, there is control over volume and playback. Overall, the design of Powerbeats Pro looks much more modern than the Powerbeats 3 Wireless. Functionality-wise, the Powerbeats Pro features a whole lot of new things to boast of.

Furthermore, Powerbeats Pro also seems more concise on the shape. The dimensions of the product are claimed to be 23 percent smaller, while the weight is 17 percent lighter than its predecessor. Apart from its compact form, Powerbeats Pro is quite impressive on its battery life; in one charge, it can be used to play music for 9 hours nonstop. 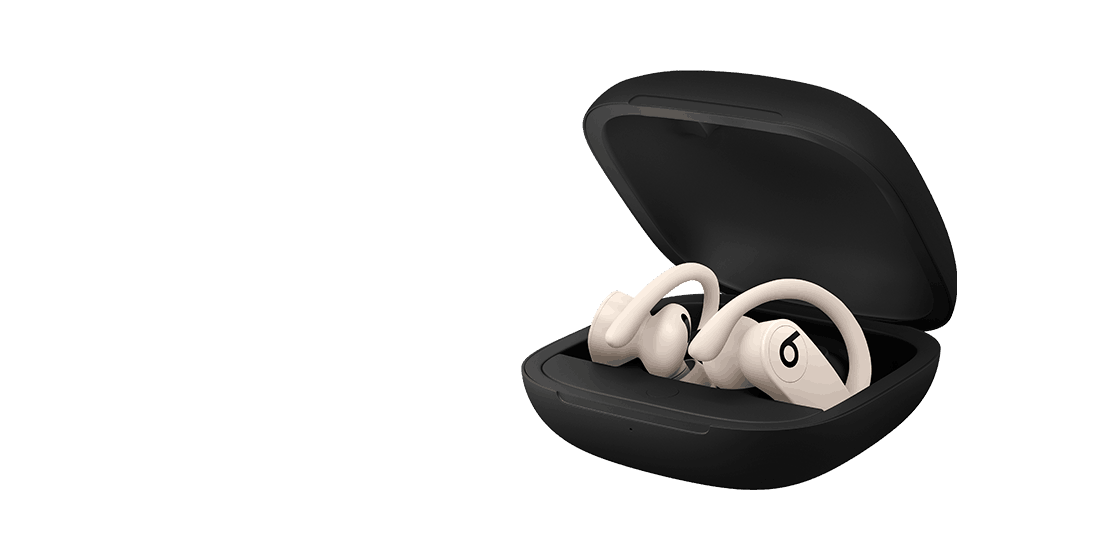 The charging case that accompanies it can still supply up to 15 hours of extra power. The huge capacity comes from the use of Apple H1 chips that are also embedded in the second generation AirPods.

Compared to Apple W1 chip owned by Powerbeats 3, the H1 chip is indeed more power-efficient, and allows the realization of features such as “Hey Siri”. 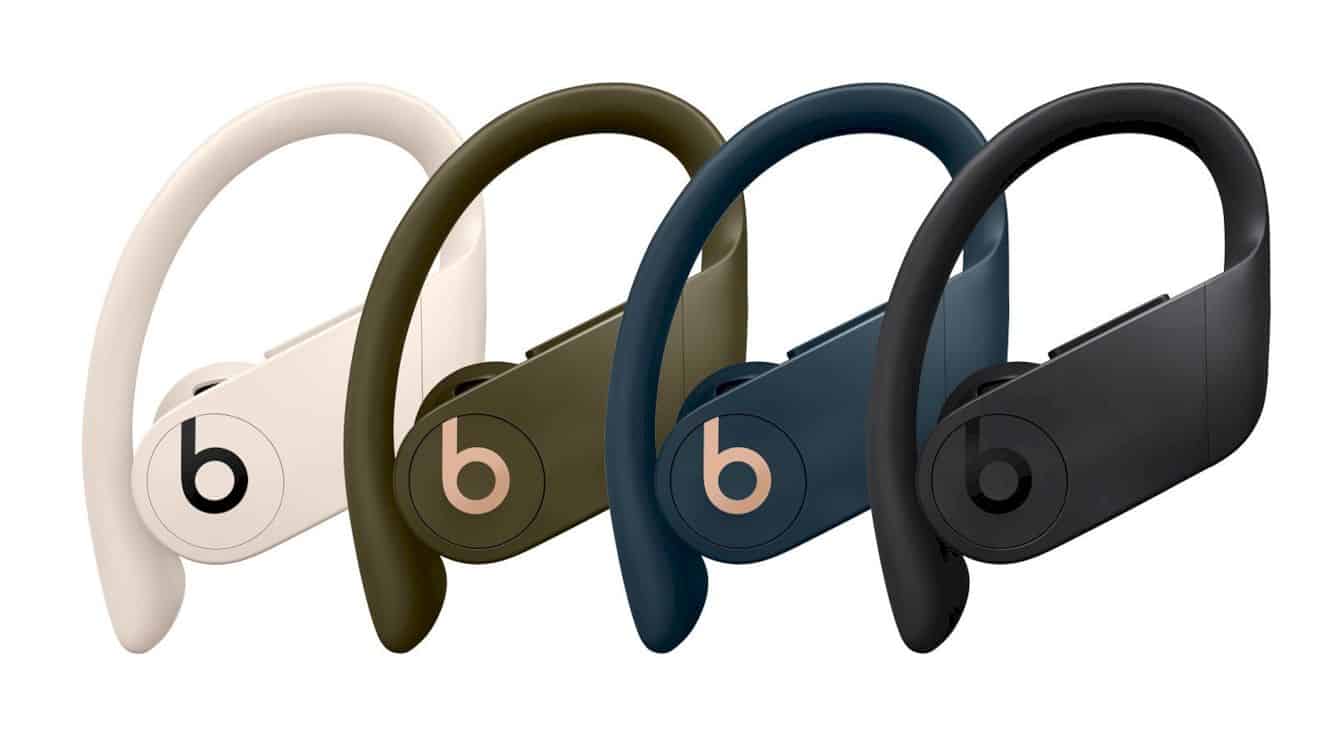 As the shape looks much more sporty and got more durability than AirPods, the Powerbeats Pro is also marketed on a more expensive price range. Beats by Dre set a price of $199.95 on its products that are coming in soon. 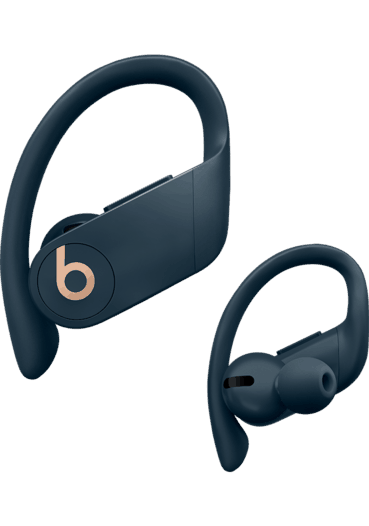 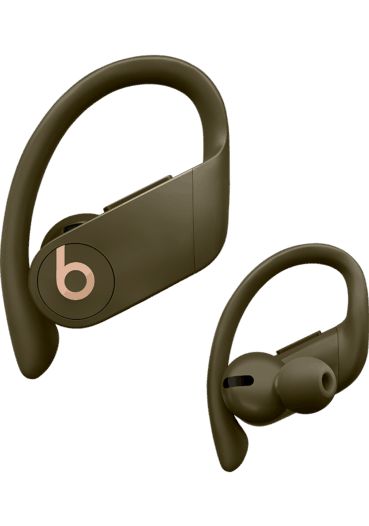 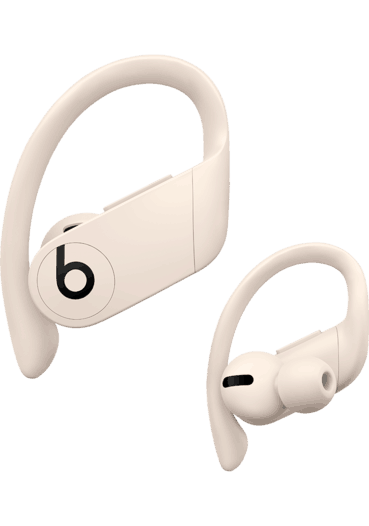 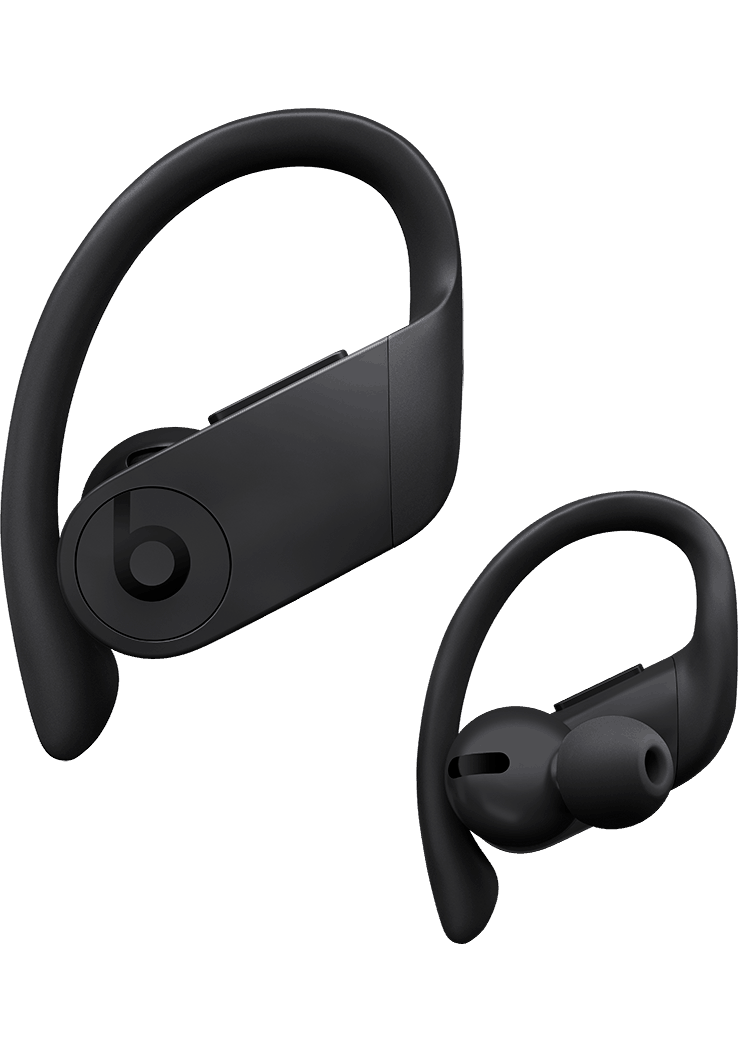