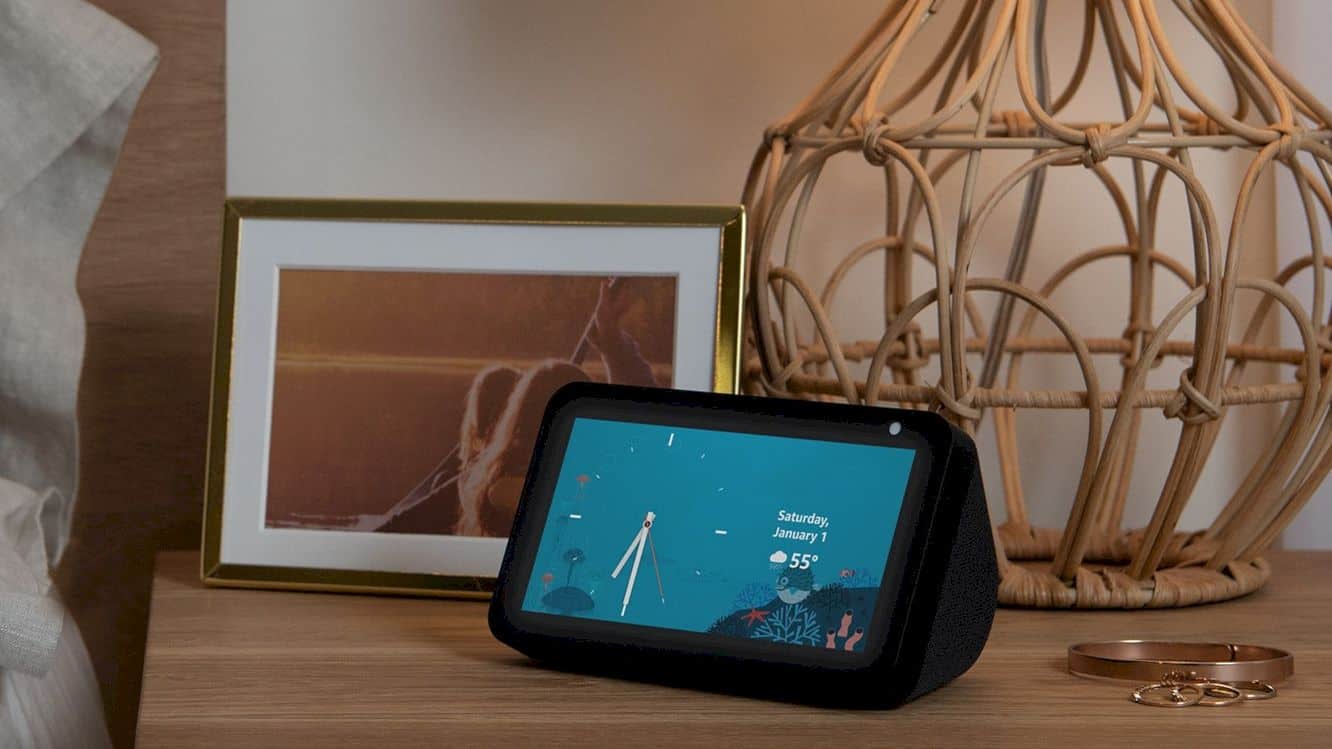 Good news for all the users of Amazon’s streaming music service because the company will soon release the latest Echo Studio speakers to complement the home-based smart product ecosystem that they have recently introduced. 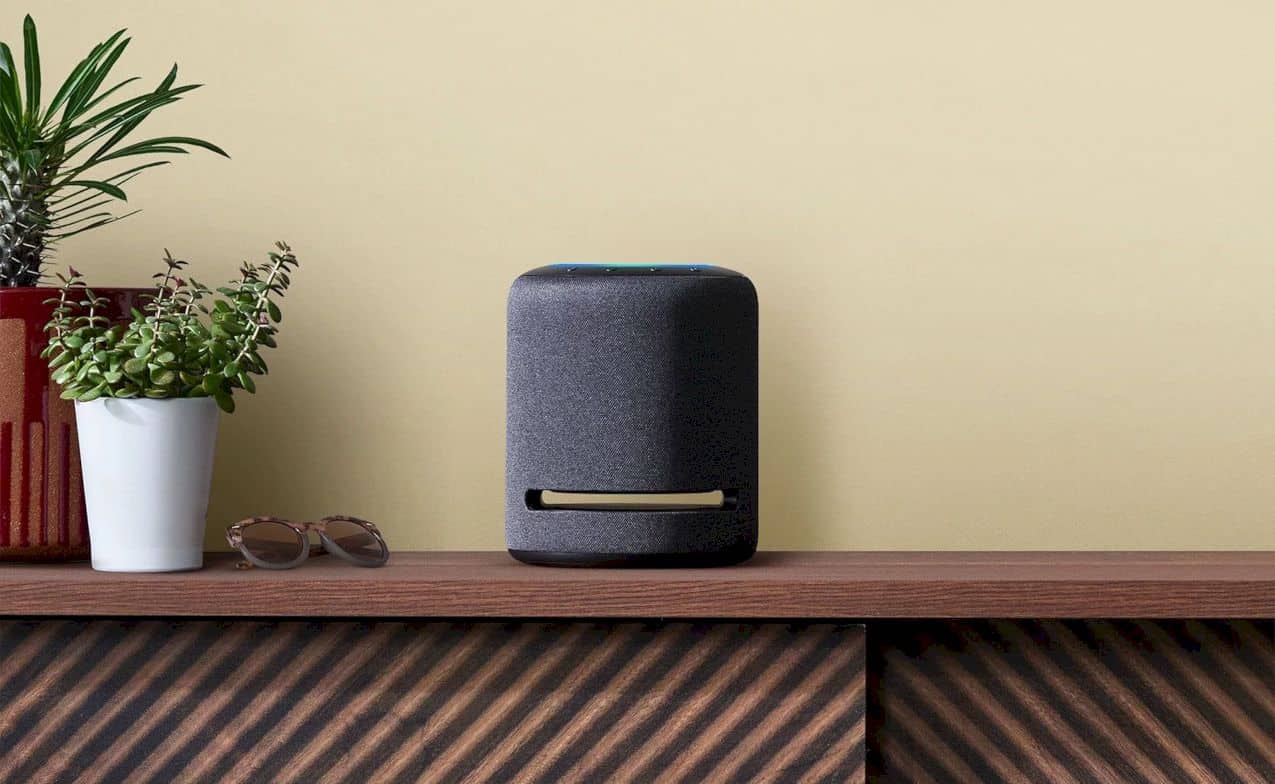 This speaker was built specifically to give the customers an increased in music quality on the Amazon Music streaming service. The Echo Studio is also the first smart speaker that supports 3D audio, with Dolby Atmos and Sony’s Audio Reality 360 codec.

The overall look of the smart speaker is a lot bigger and much more impressive than the previous Echo speakers. It also has a better sound quality that is capable of producing music that sounds even clearer, punchy, and fun to listen to. 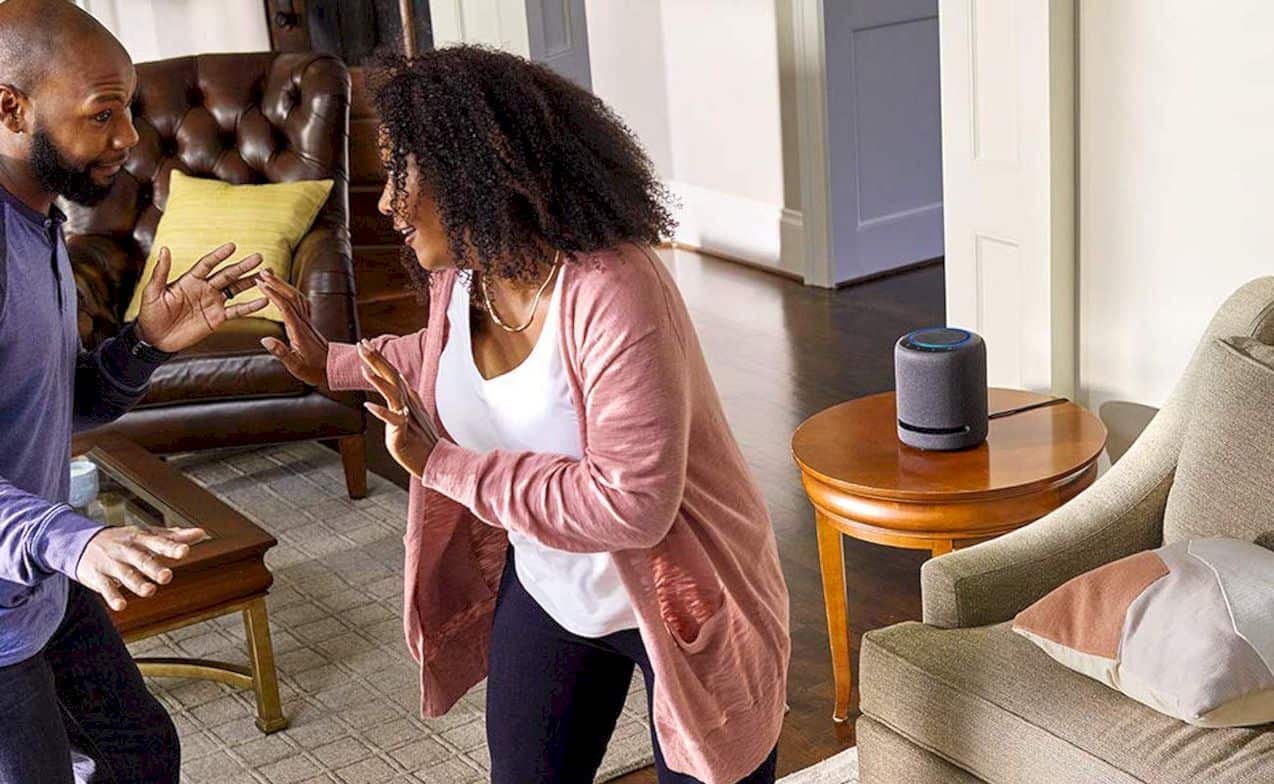 In producing this sound quality, these speakers have a total of five drivers consisting of three 2-inch mid-range speakers, 1-inch tweeters and 5.25-inch woofers.

Two of the three midrange speakers appear from the side of the cylinder, while the other three projecting upwards, which gives Echo Studio the ability to create a sound in 3D space.  The tweaker is directed forward and the woofer lights up into the cavity to strengthen the bass. 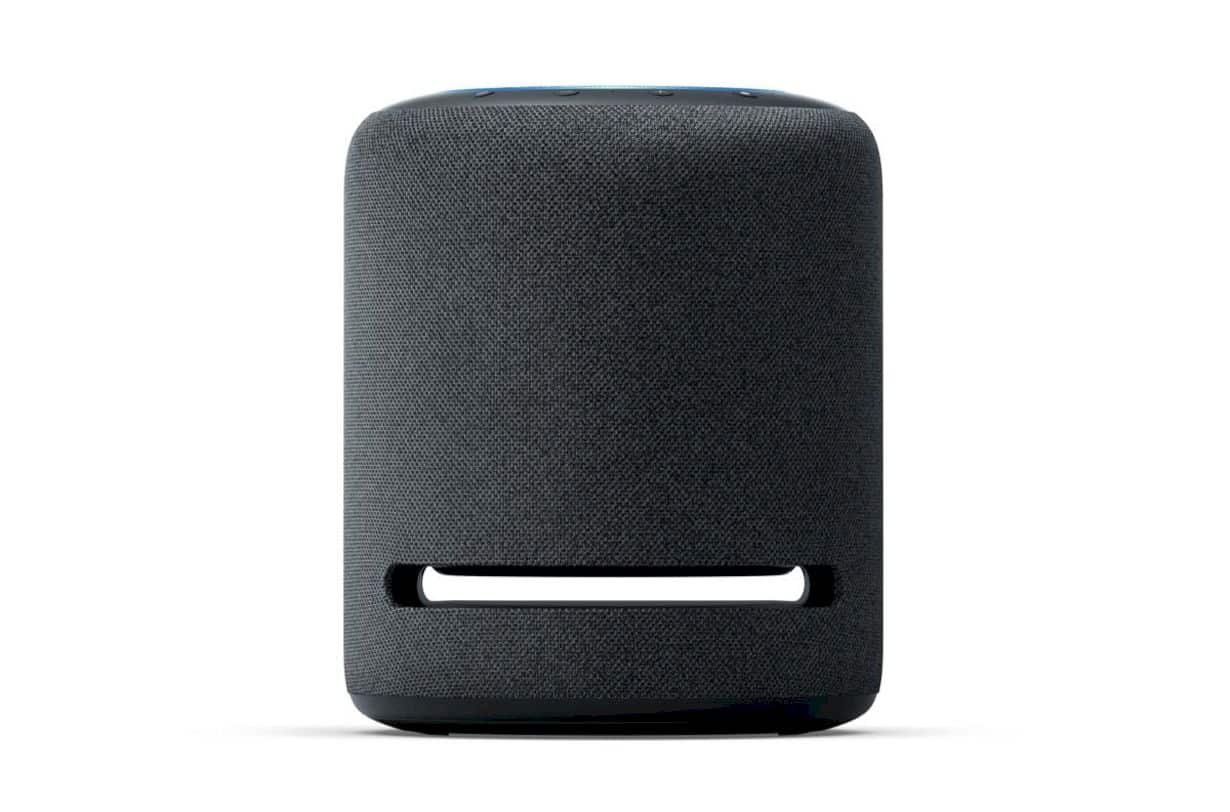 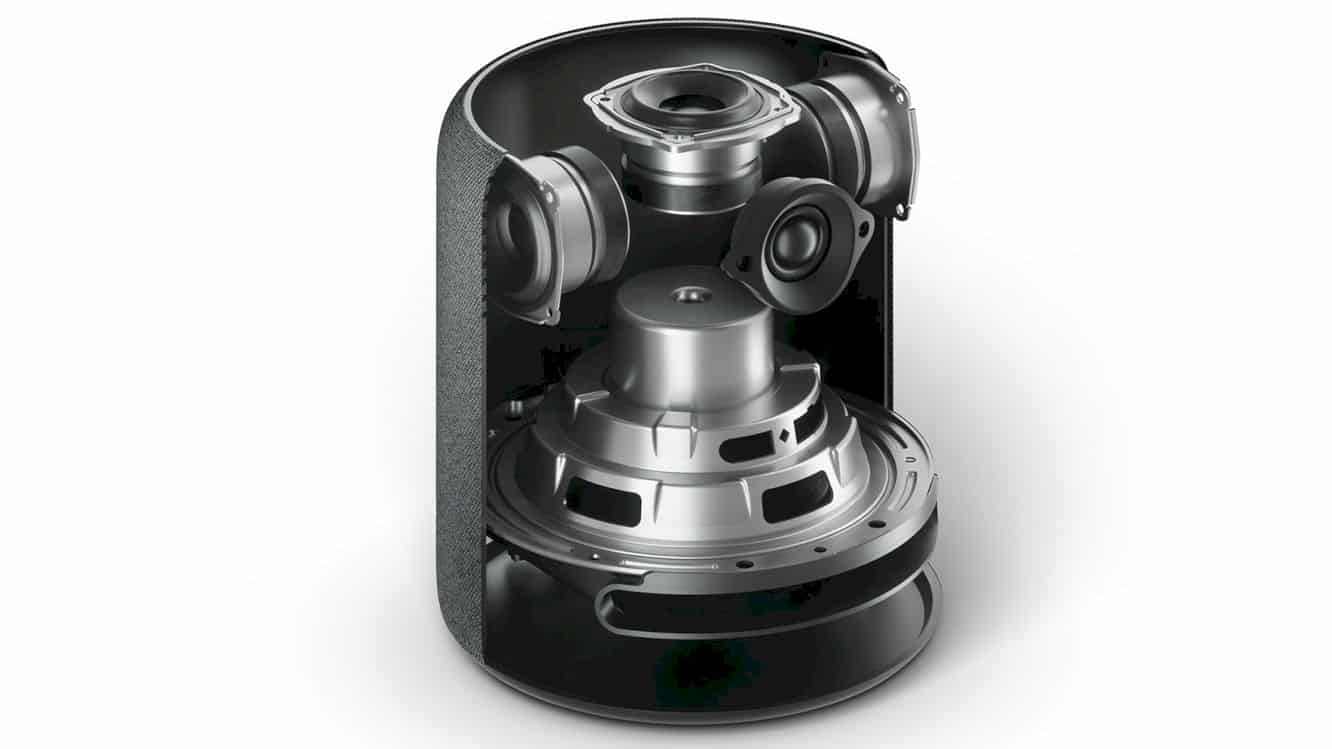 Amazon claims that the entire playlist containing more than 50 million songs will be available in high definition through the Amazon Music. Amazon didn’t really get deep on the package but there is a rumor claiming that each Amazon Echo Studio will get a free subscription for a certain period of time. 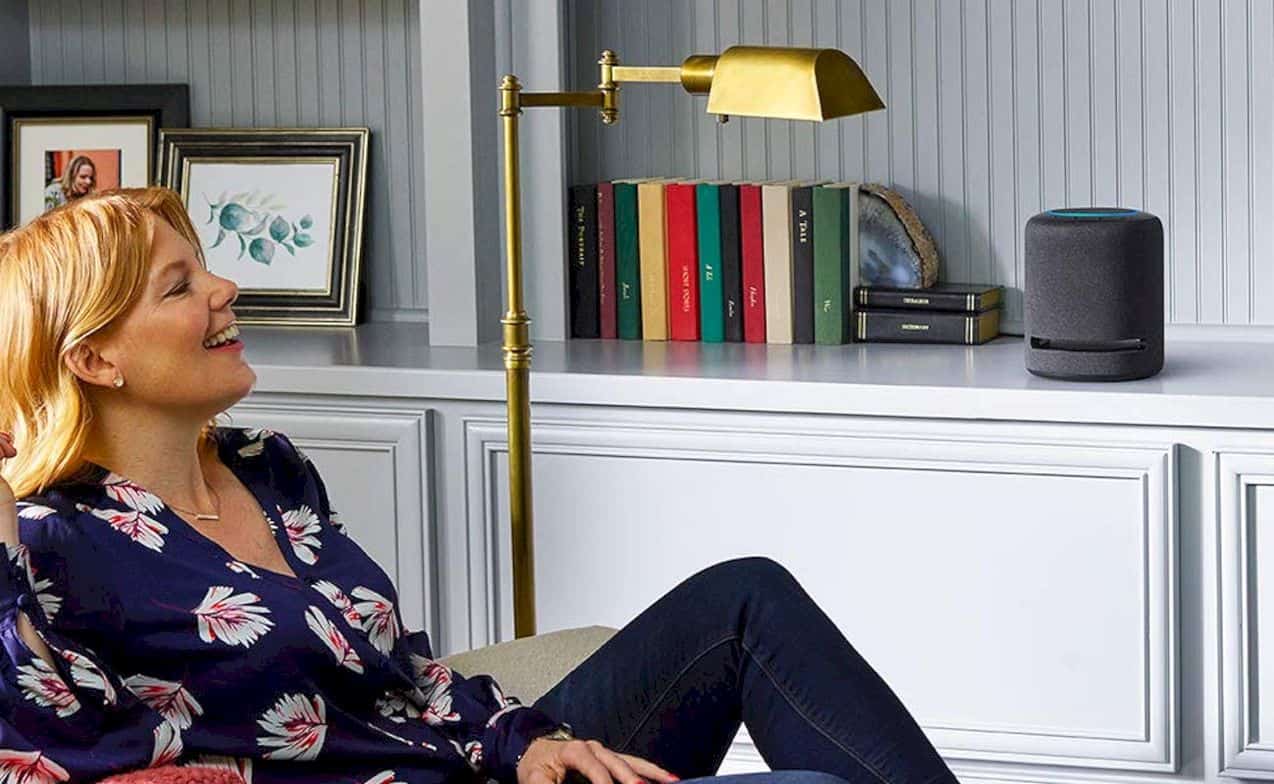 Amazon claims that the features possessed by Echo Studio are features that have the same level as a hi-fi system which is currently priced at $ 20,000. However, this smart speaker has a price tag of $199.99 which is available by pre-order and will arrive at the end of this year. 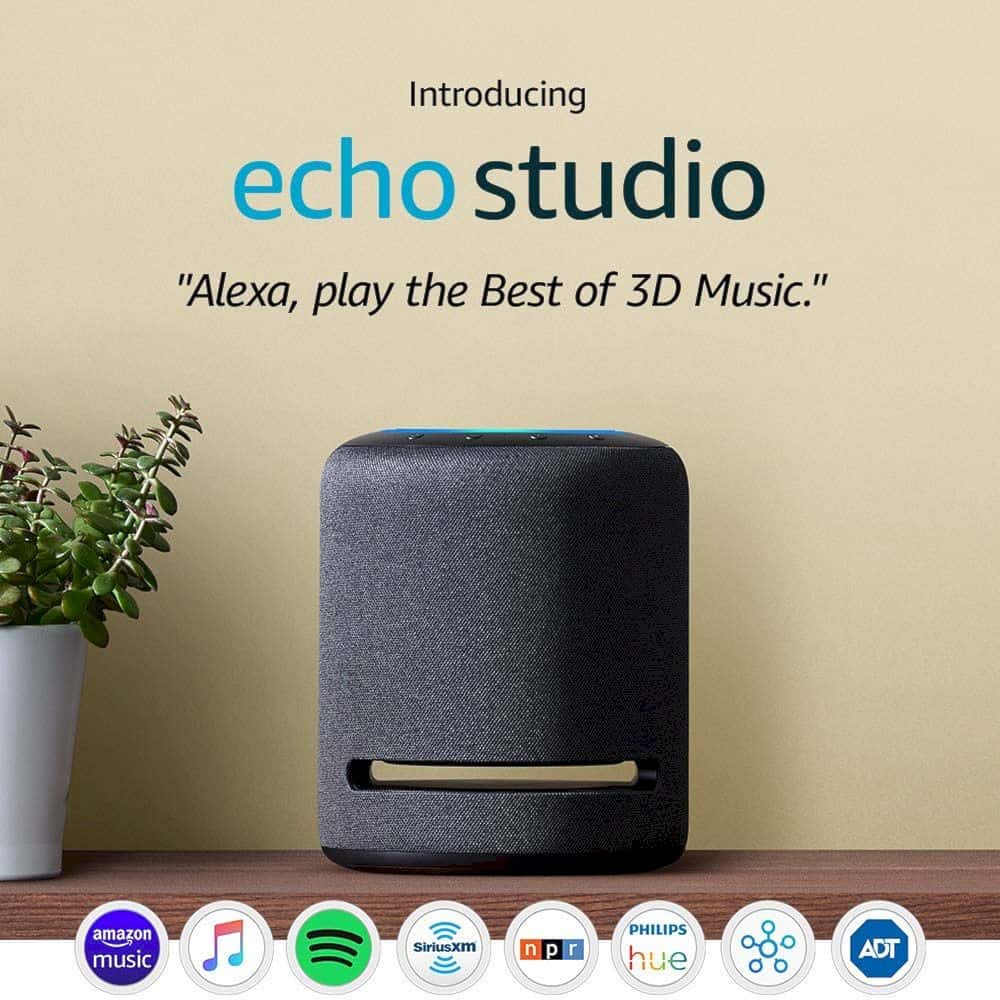 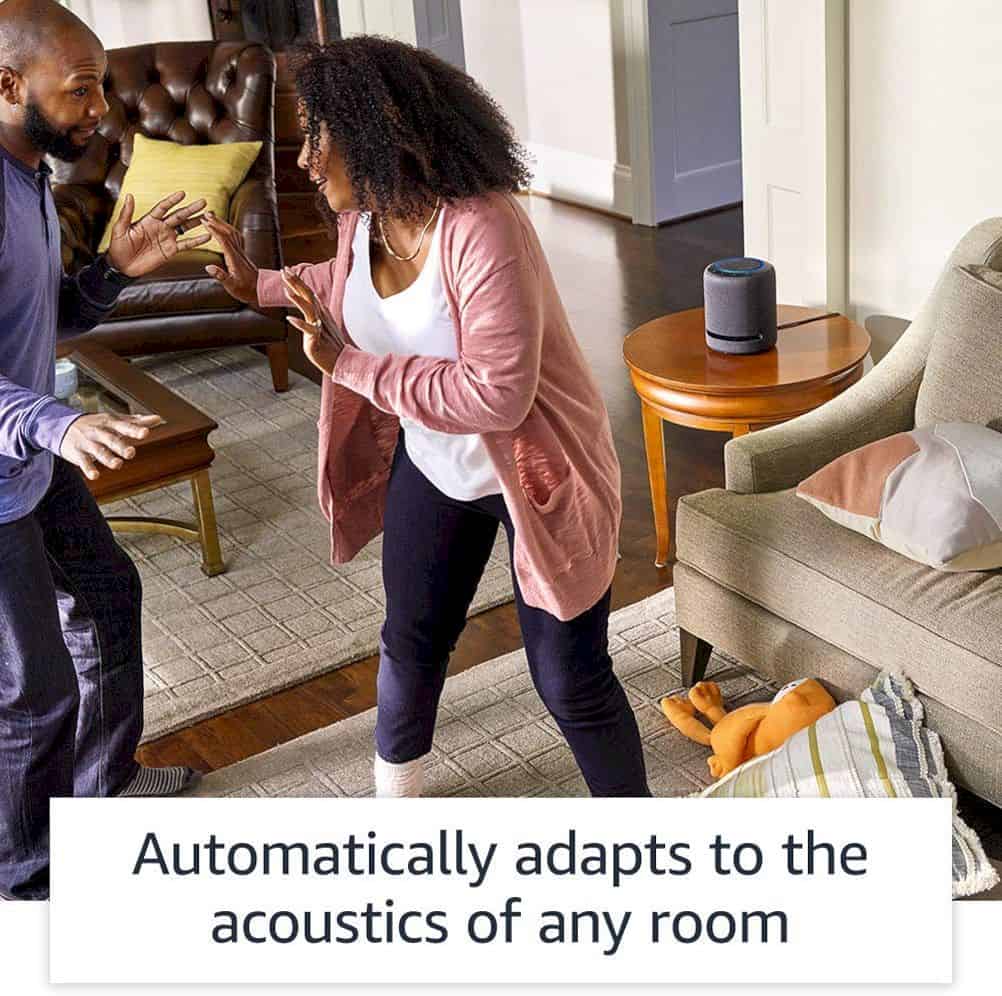 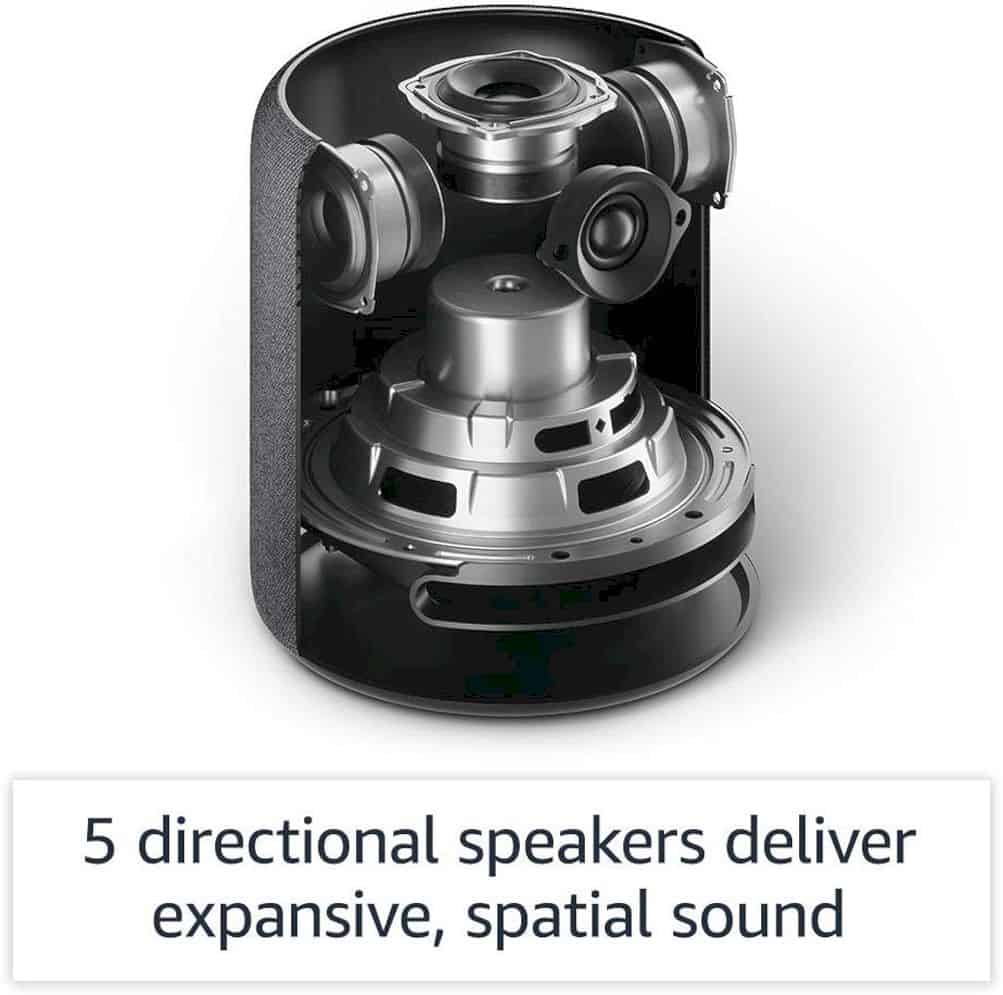 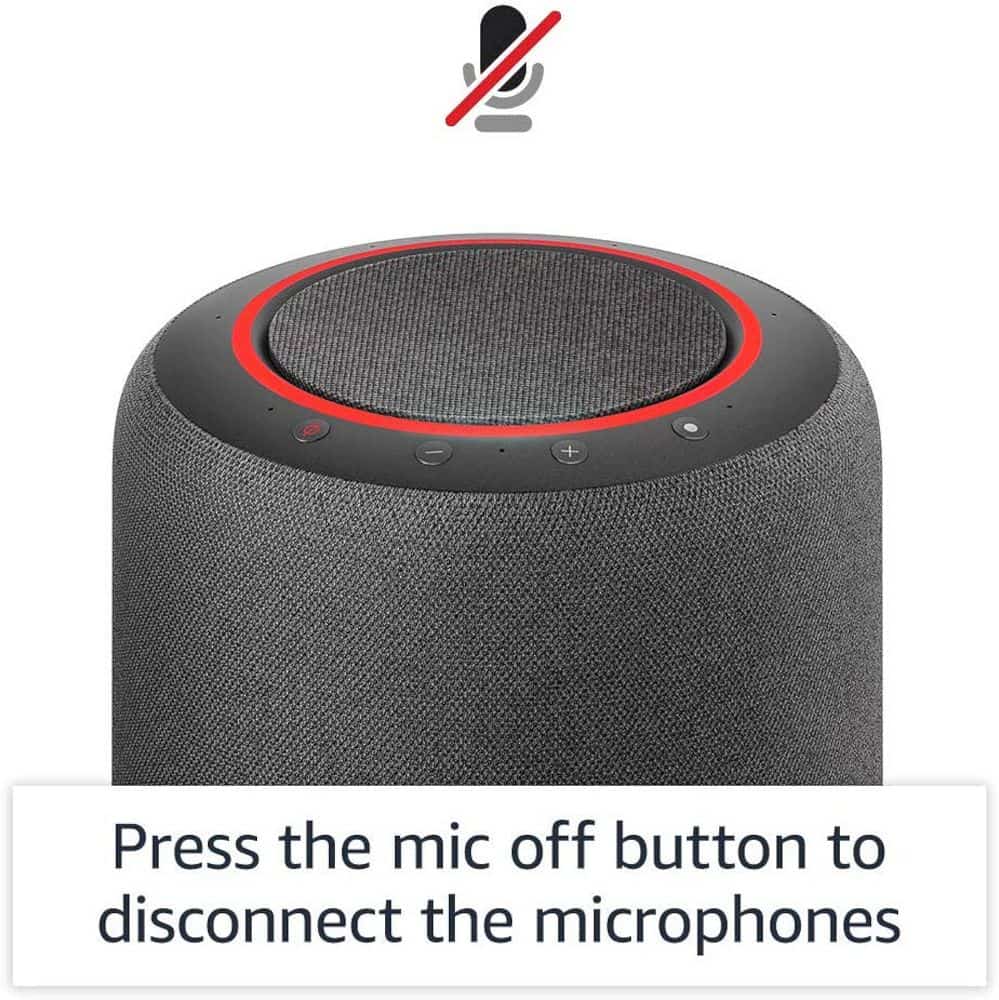 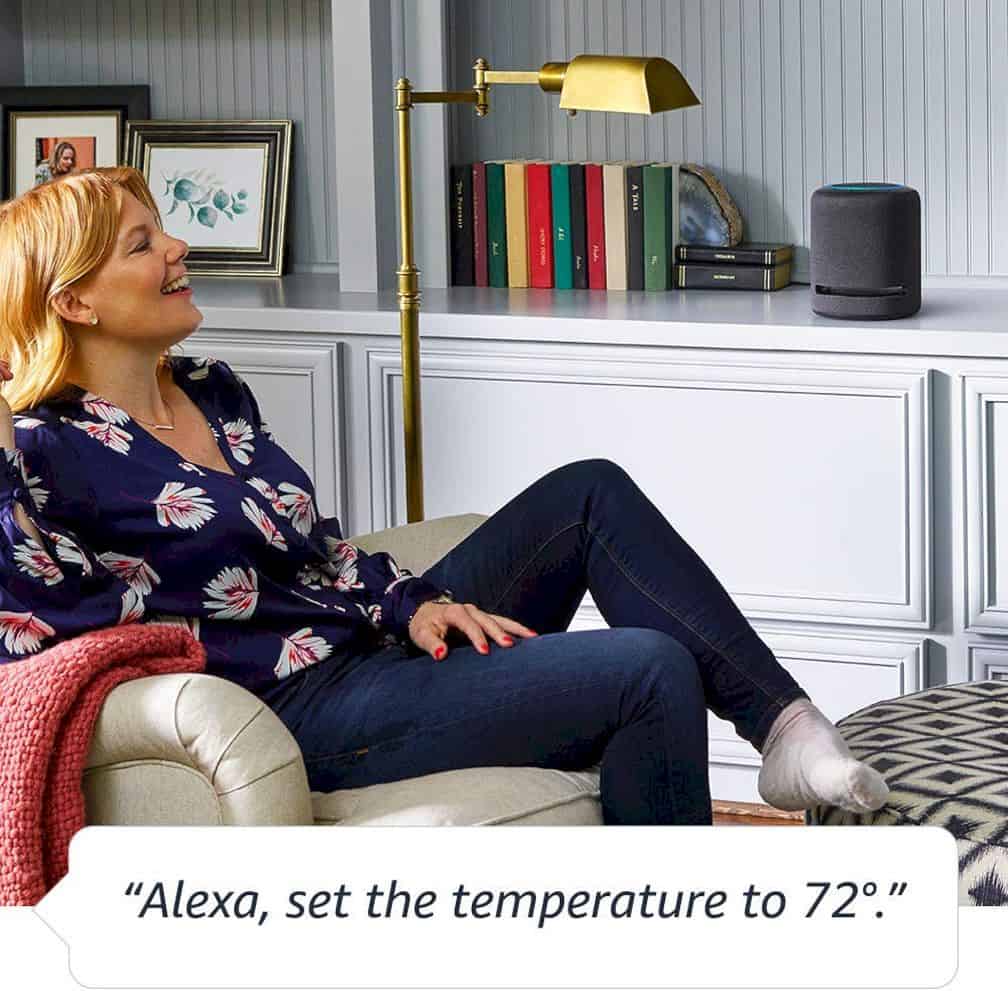