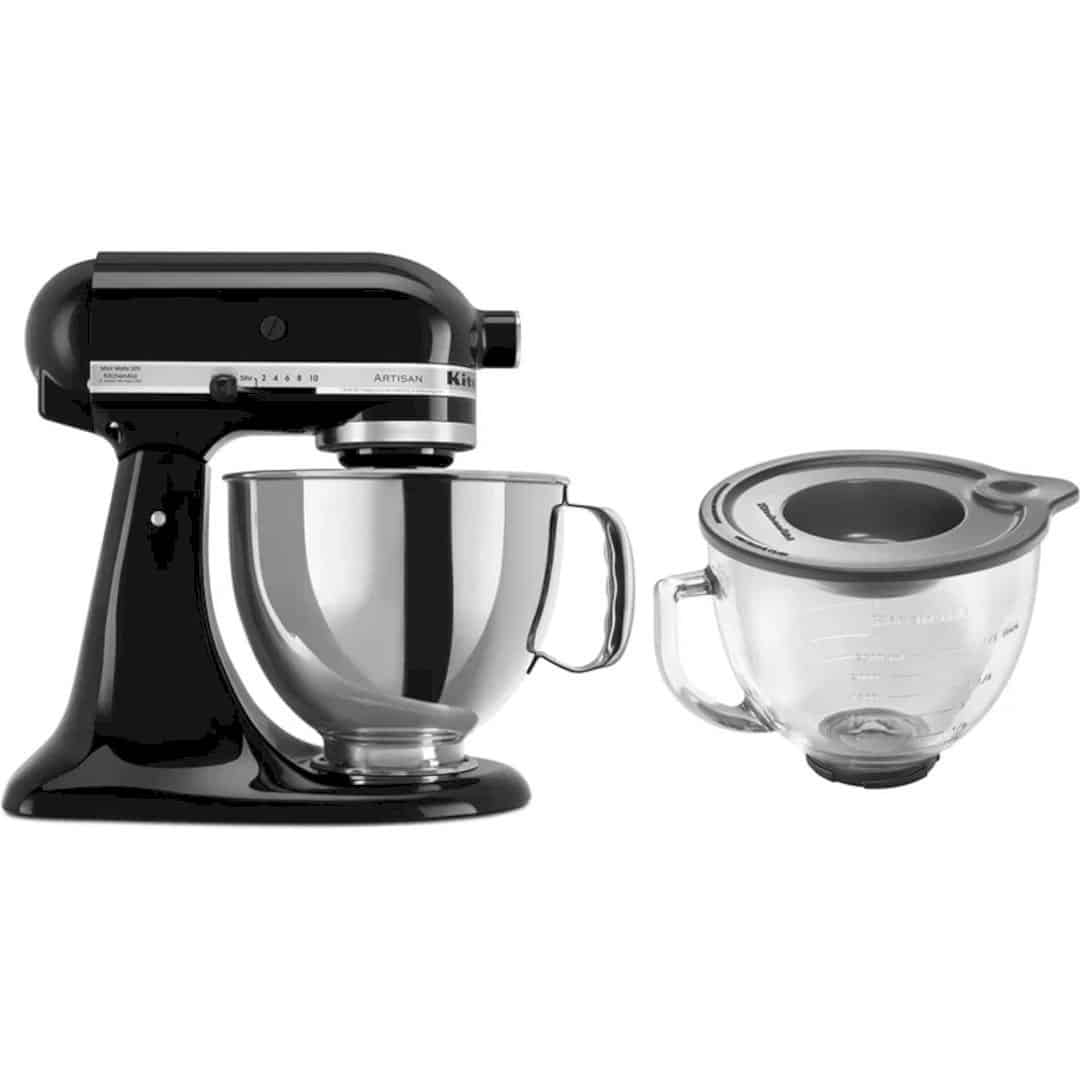 Lately, Google has released various smart home devices with various interesting features. The news about the latest smart devices from Google keeps on circulating that it might have sting Amazon as an online-based trading company release its newest home security product to the market under Blink. 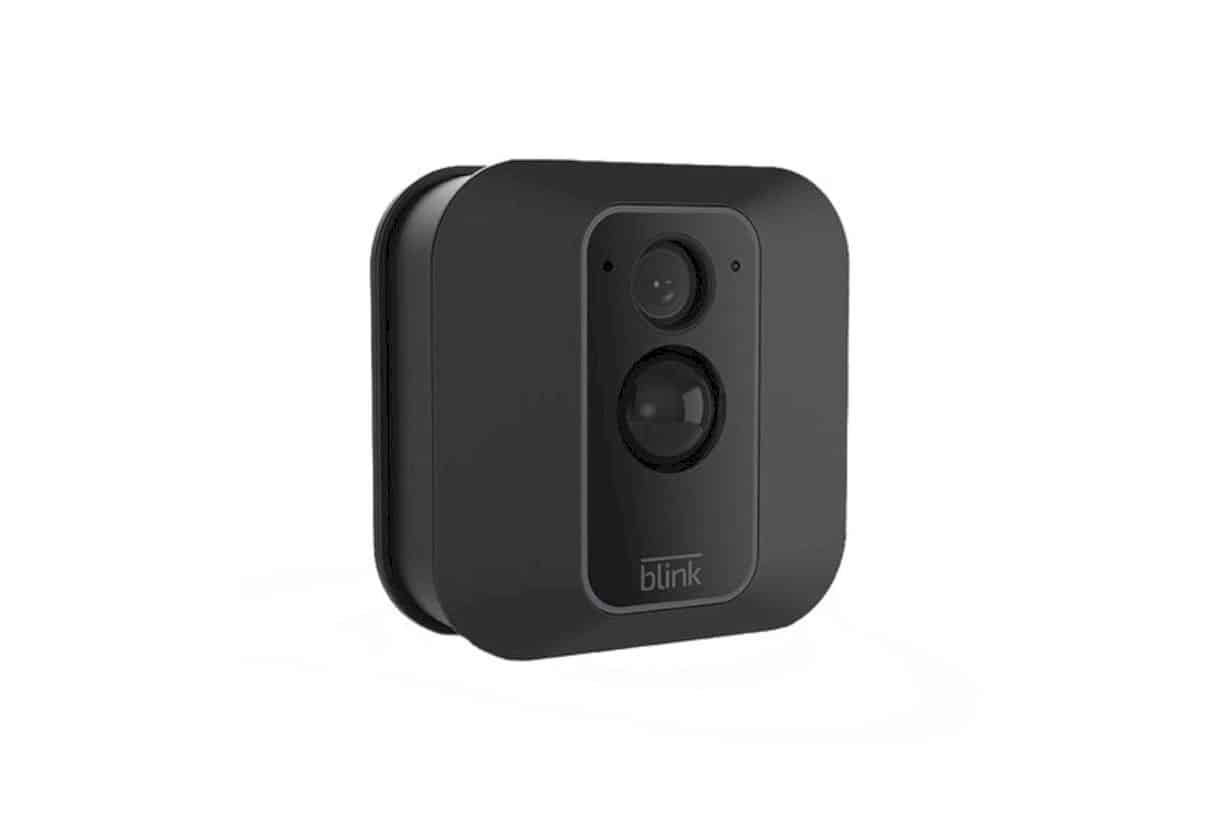 Amazon began releasing the latest version of its Blink series outdoor security camera. Blink XT2 is a new model that takes on a number of updates and is priced 25% cheaper than the previous model. Even though the price of XT1 released earlier, has a price that is relatively cheap compared to other outdoor cameras.

Priced at $ 90, the latest model promises a battery life of up to two years, powered by AA batteries. The product is embedding a new chip that will run the recording when it detects motion so that it will help extend battery life. 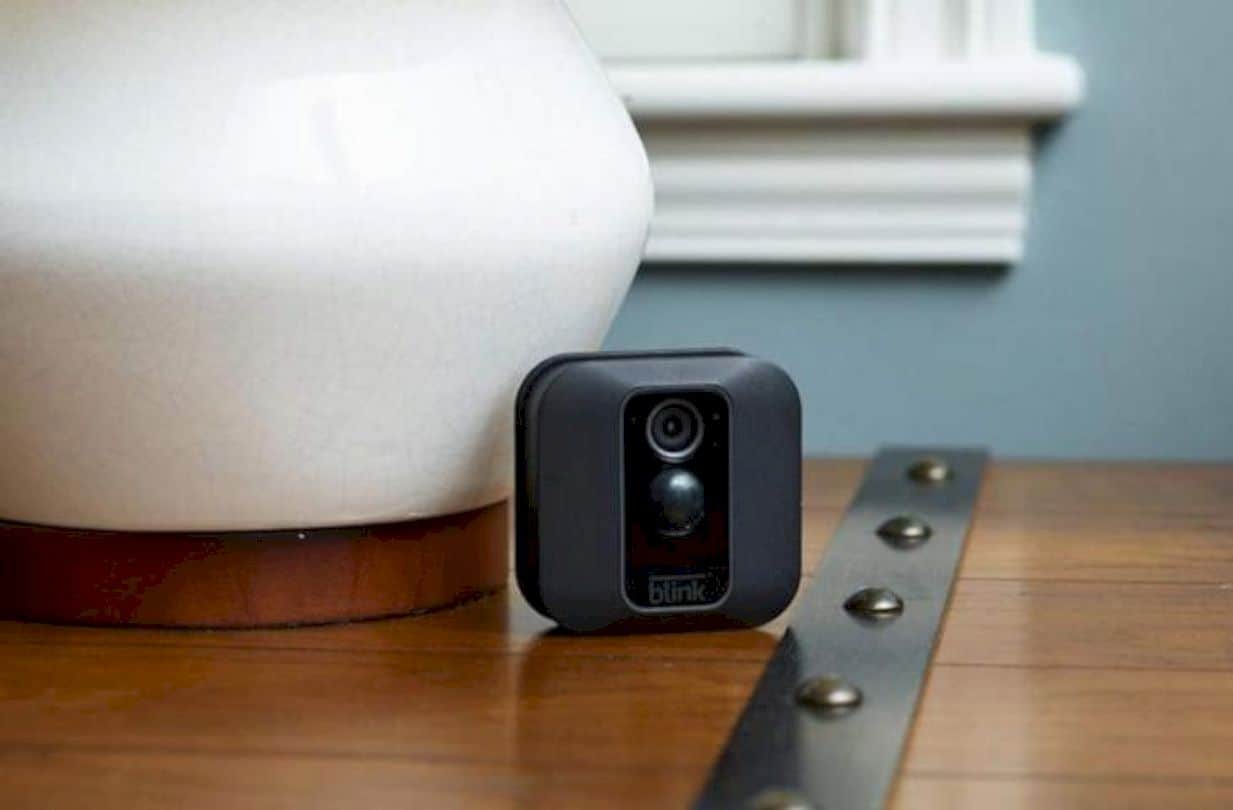 Blink XT2 looks similar to XT devices that have IP65 certification. This surveillance camera can also record 1080p resolution and is equipped with two-way talks that can be used with Alexa voice commands.

The updates also carry two-way talks that will help users talk to intruders. Sometimes shouting at intruders is the best way to get rid of intruders from our property. 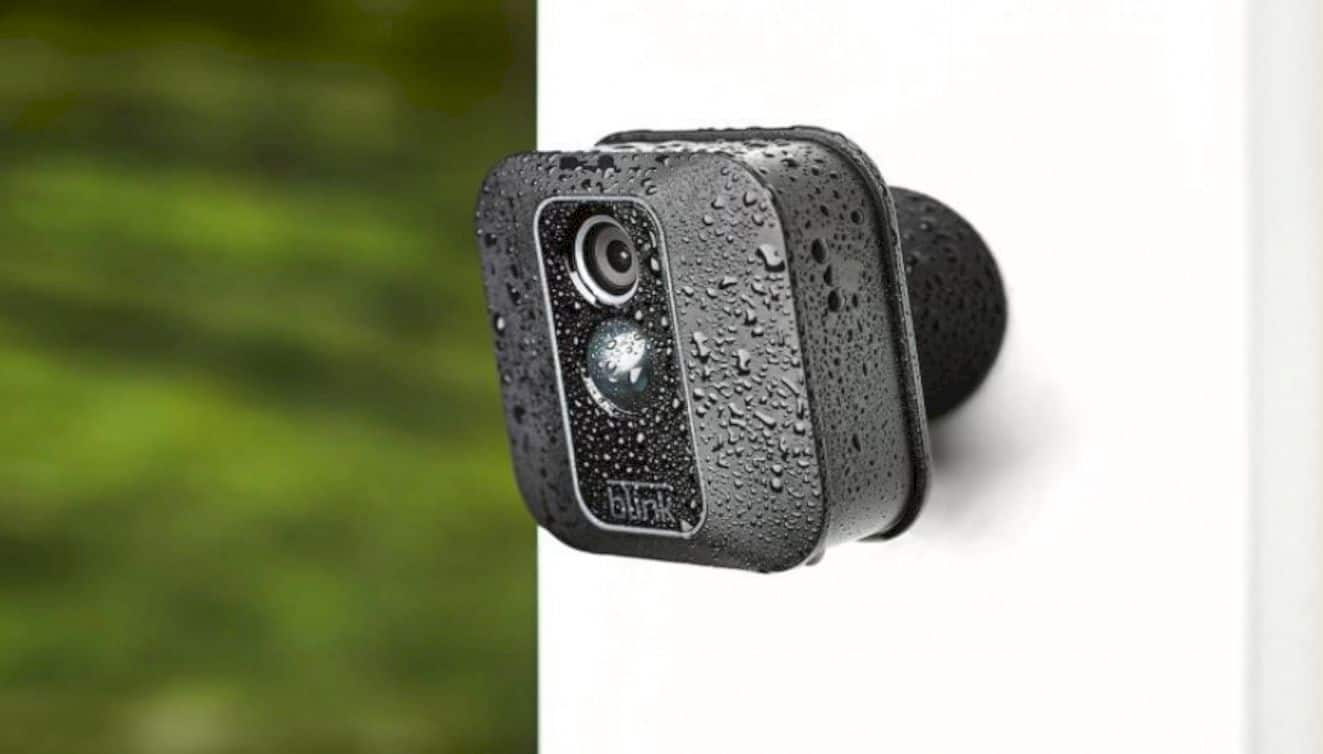 In addition, the motion sensor is also enhanced to minimize false alarms which indeed have become a big problem in most of these cameras. Users can also see responses directly from the Blink XT2 camera on the Amazon Echo Spot or Fire TV device. Unfortunately, this camera is still not integrated with Ring devices or with Amazon Cloud-Cam. 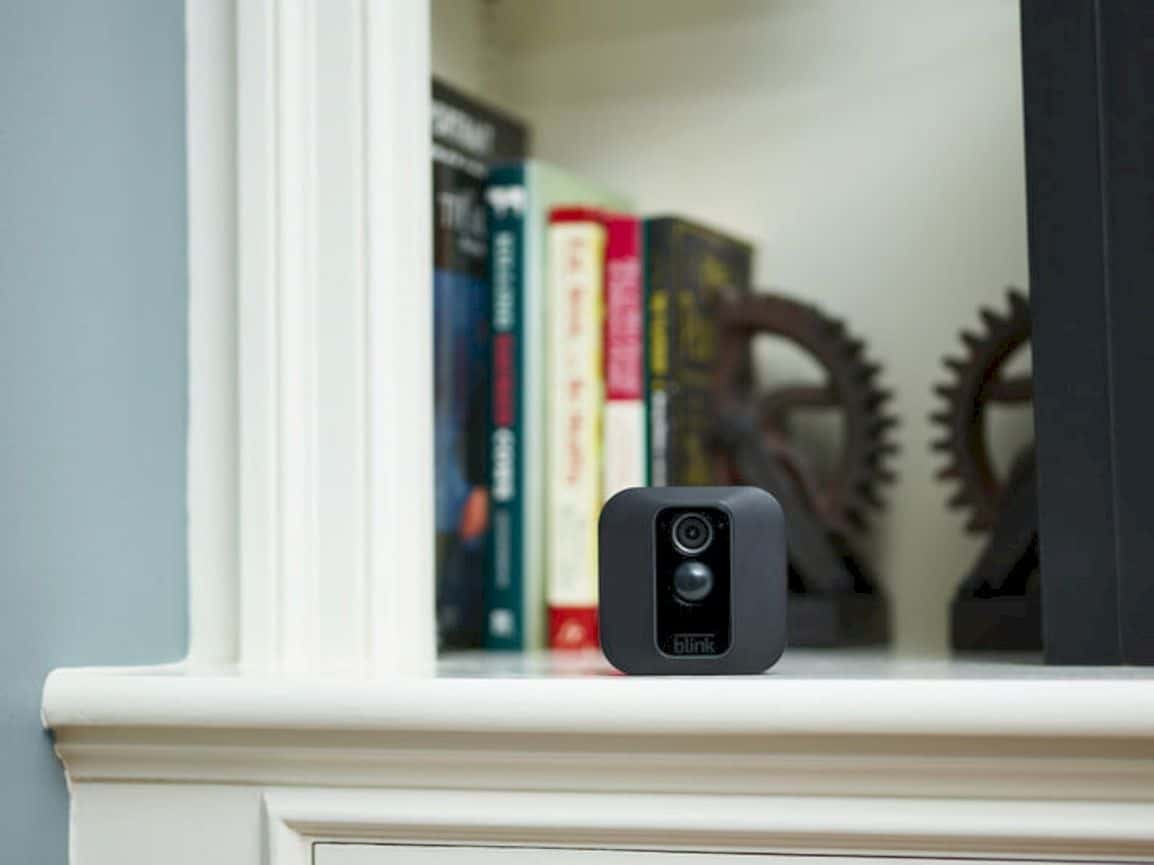 Blink XT2 is also capable of handling the multi-system support which can accommodate more than one camera in several locations. The owner will have the ability to control multiple Blink systems from within one single Blink application.

XT2 will go on sale online on May 22 in the US and will get its availability for Canada’s market after the summer. However, those who are interested in this camera can preorder the product now. There is also a version that is bundled with the Blink Synchronization Module which will drag the users to spend $ 100.