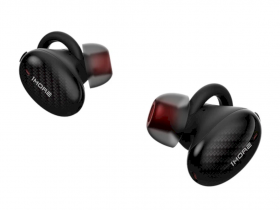 Head-mounted displays (HMD) change our perception of the term home theater. With an HMD, a large, expensive screen can be replaced by a screen right in front of the user’s face, increasing the immersive impression dramatically. 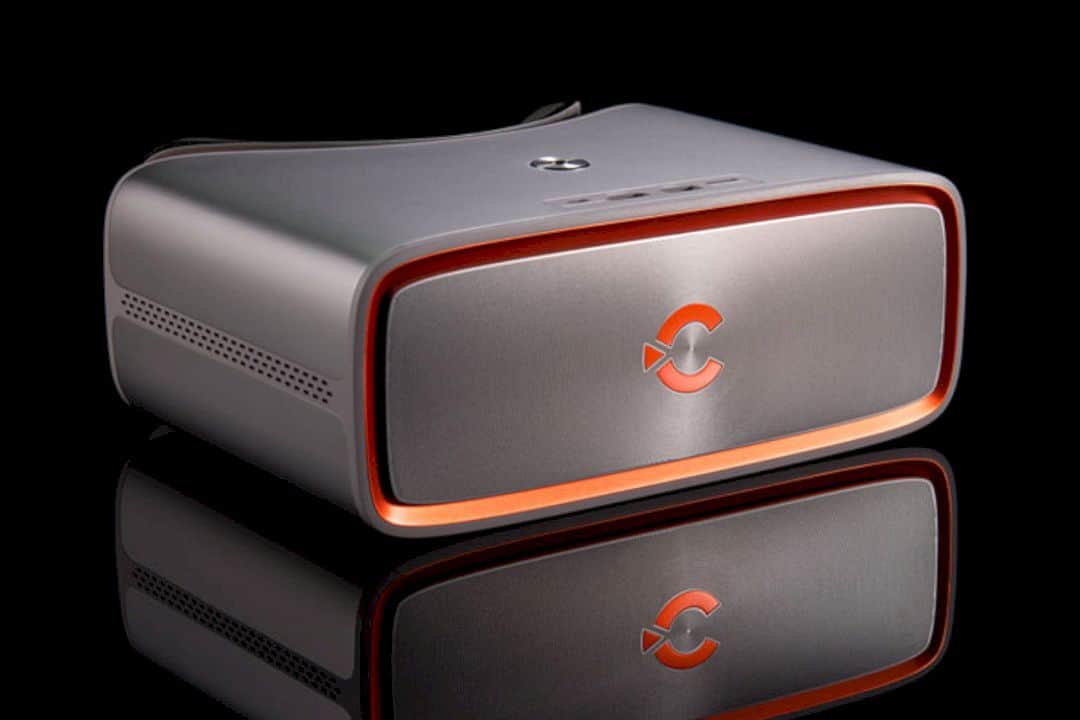 Then, this question will pop up, what about the IMAX cinema where the screen size is massive? Well, now there are HMDs who are confident that they can present the IMAX equivalent in term of the viewing experience.

The device is called Cinera. Its appearance was more like a VR headset, but the developer specifically designed this device to be an alternative home theater or even the cinema itself. For that reason, the location of the main advantage must be on the display. 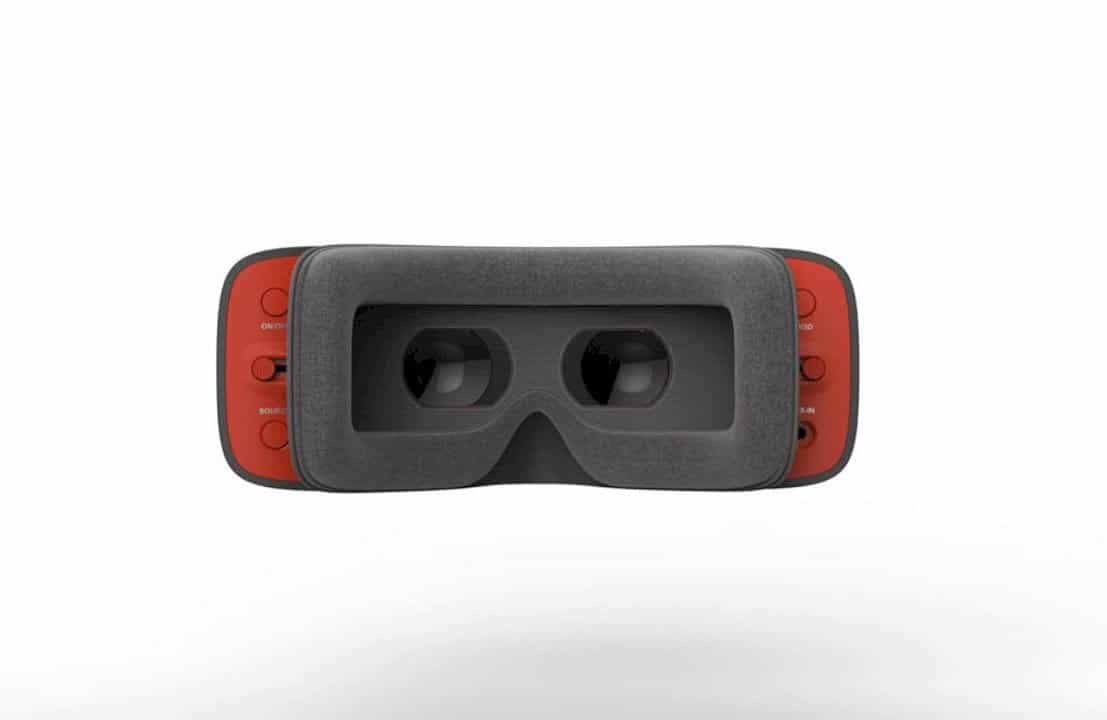 Cinera is equipped with two displays, each with a resolution of 2560 x 1440 pixels, which is believed to offer 3x higher resolution than standard cinema. This pair of displays offers a viewing angle of 66 degrees, and this is what makes developers believe Cinera can offer an IMAX equivalent viewing experience. 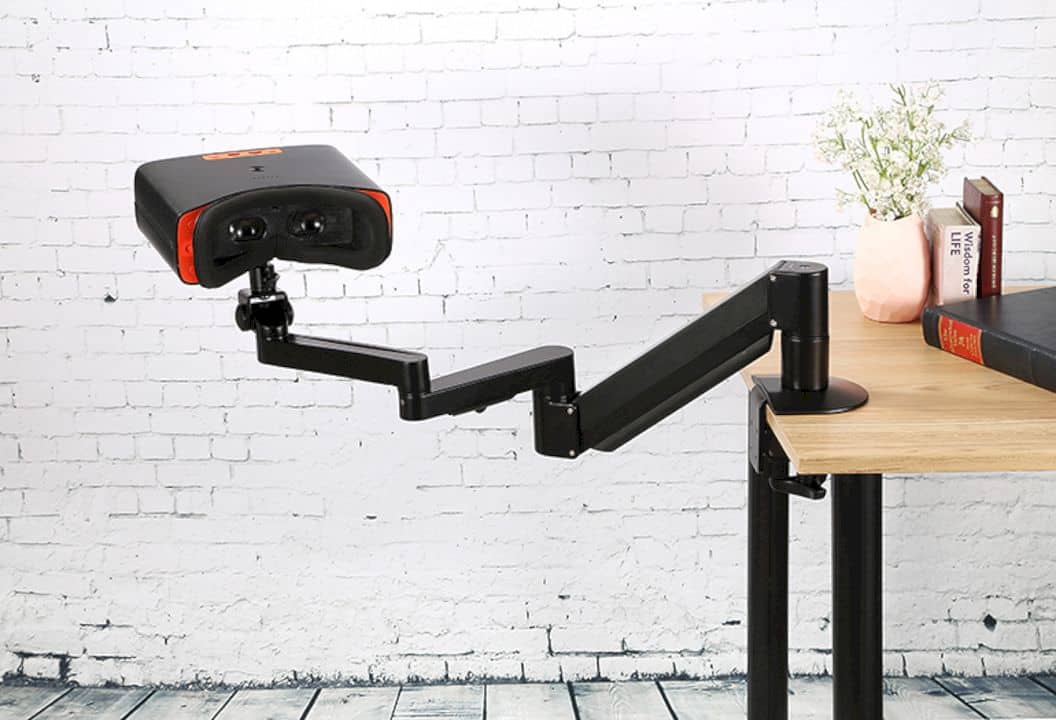 By using this PPD count, Cinera turned out to record 39 PPD, far above the HTC Vive which was only 9.8, or Oculus Rift which was only 11.5. Furthermore, the presence of a pair of displays allows Cinera to display 3D content that is more perfect than a standard cinema.

Cinera comes with a kind of flexible monopod so users don’t need to keep holding it during the film. The developer believes this is far more comfortable than the head strap, although the strap is also available as a separate accessory that allows Cinera to be used to control drones. 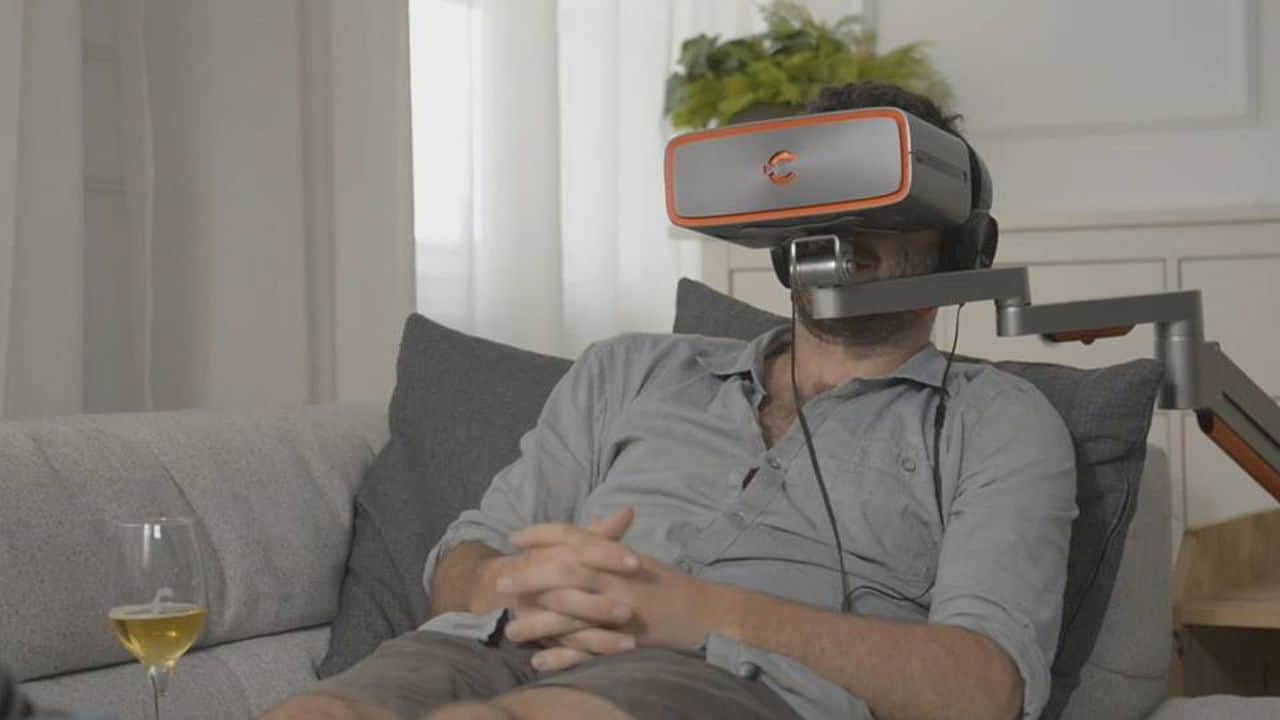 Cinera can operate independently thanks to the Android 6.0 operating system, playing content from services such as Netflix or YouTube. Other video sources, such as microSD cards, or even Blu-ray players and computers can also be used with the help of an HDMI cable.

The startup believes that their product is taking the cutting edge innovation to the immersion of the display which can be used to project your favorite movie. Cinera has a price tag of $799 and can be bought through their official store. 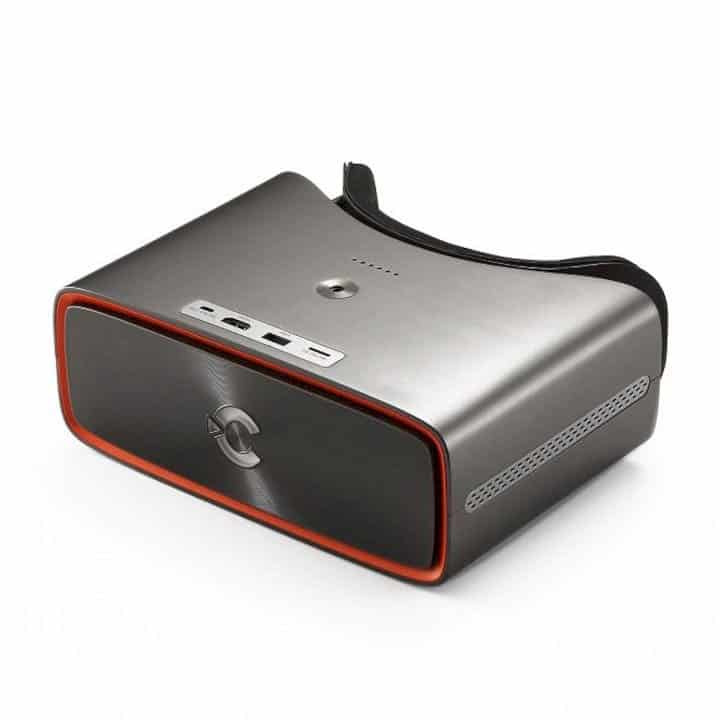 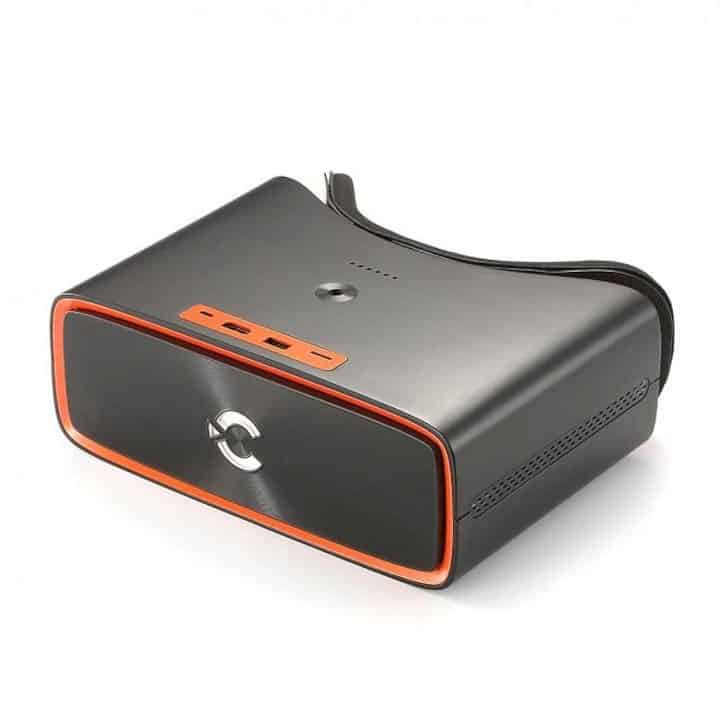 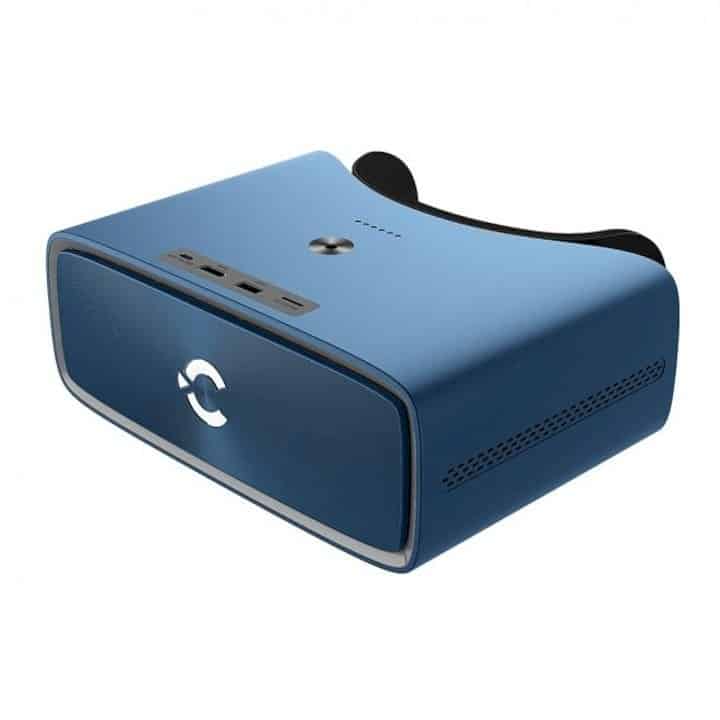 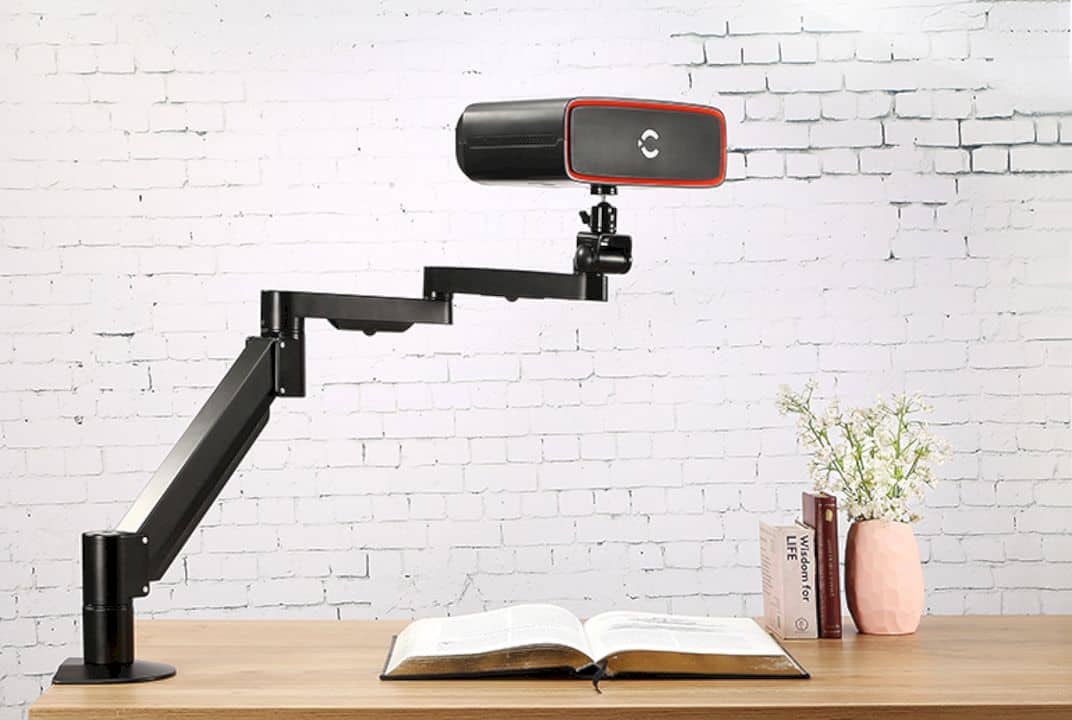