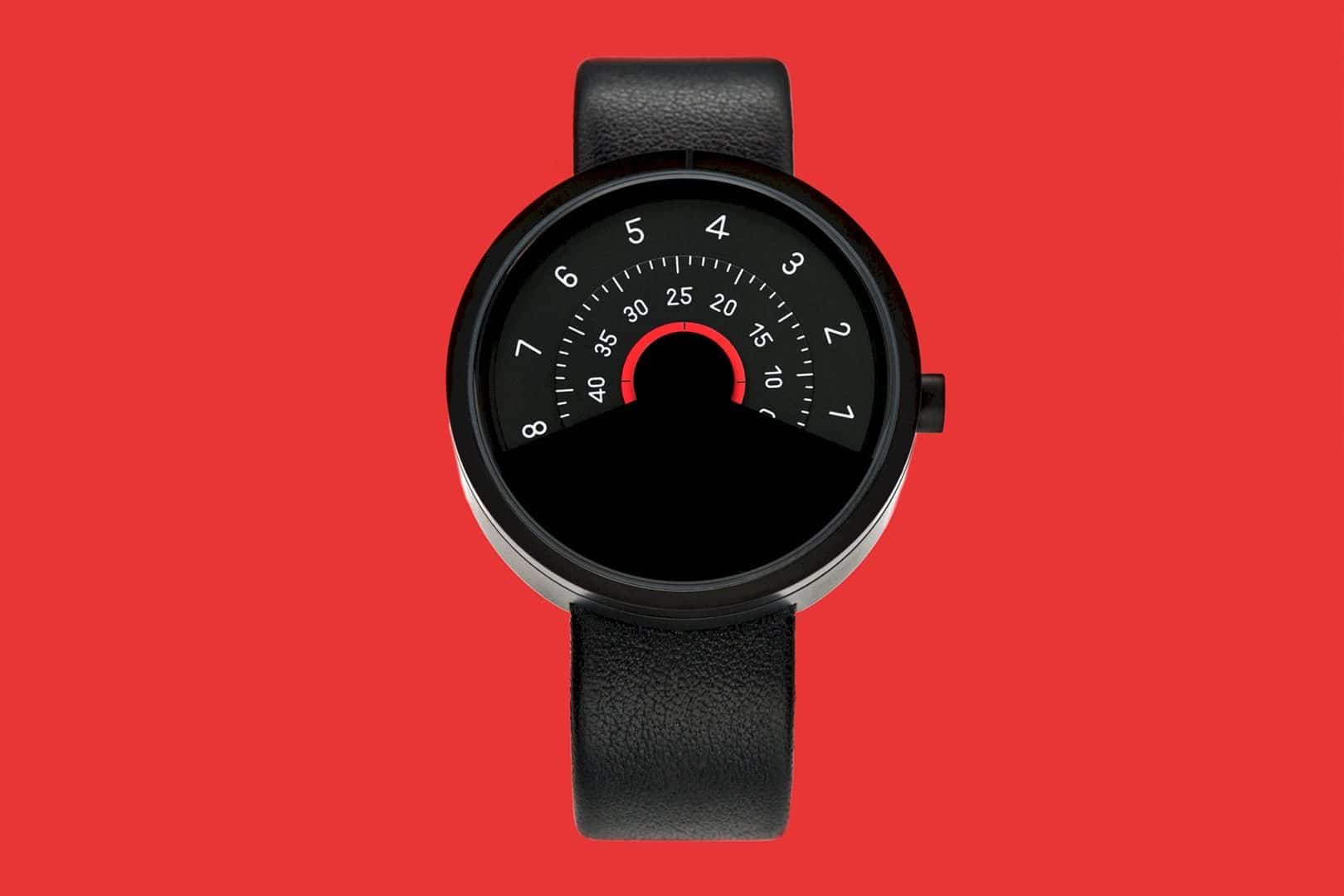 Watchmaker Citizen announced the launch of two Star Wars-themed multifunctional watches. The two models are the Rebel Pilot, coated in stainless steel and containing symbols and graphics inspired by the flight suits and helmets of the Rebel Alliance. And the Trench Run, which has the colors black and fluorescent green and is inspired by images and graphics displayed inside one of the Empire’s ships.

Both watches have very similar functions, such as the presence of two analog dials – being possible to change them to the time zone of the owner’s choice -, as well as two digital displays that can display the temperature and date, or still be programmed as alarms. In the case of the Rebel Pilot, one of the time dials is inspired by the red design of the Rebel Alliance symbol, while the other uses the orange color of the pilots’ uniforms and still applies a gray X-Wing fighter design in the background. The X-Wing also appears to illustrate the back of the accessory. The Star Wars-themed multifunctional watches are available for purchase at the American Citizen store. The Rebel Pilot costs $ 350 and the Trench Run has a value of $ 375. Both still need a battery – not included in the purchase – to work.