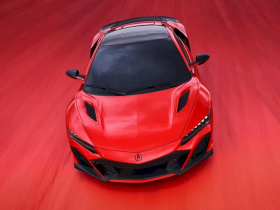 After several times the electric luxury sedan from Mercedes Benz was caught on camera, now finally the German manufacturer officially released it. The S-Class electric sedan was launched in a premium bandage is called the All-New Mercedes-Benz EQS. 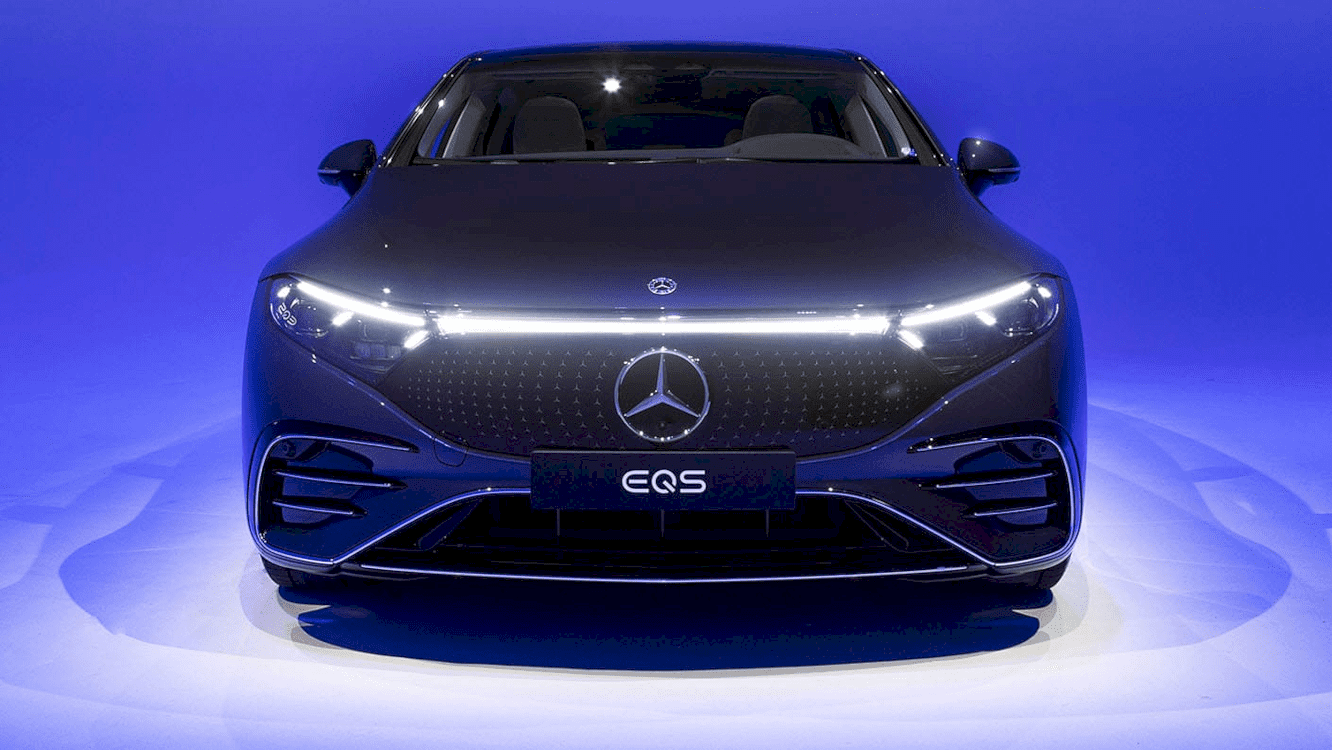 The premium electric sedan built on a special Electric Vehicle Architecture (EVA) platform, the car reflects the distinctive S-Class sedan which has a thick prestige value. During its launch, Mercedes-Benz offers EQS under two variants, EQS 450+ and EQS 580 4Matic.

The Mercedes-Benz EQS 450+ comes with the support of an electric motor that has a large capacity. According to information released, the EQS is capable of producing 331 hp of power with a maximum torque of 568 Nm. 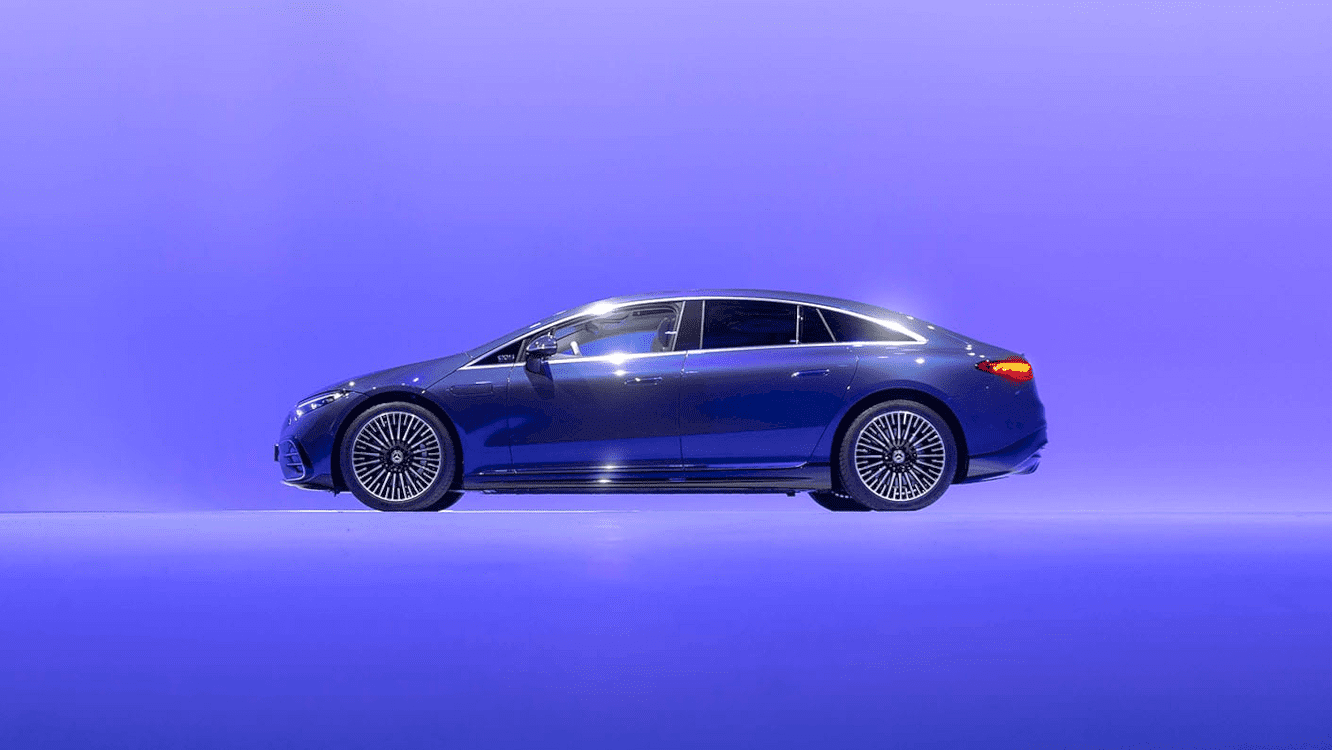 Utilizing this power, it is capable of accelerating from 0-100 kph in just 6.2 seconds and is able to touch a maximum speed of 210 kph.

Meanwhile, the EQS 580 variant is described as being able to produce around 521 hp of power with an even greater torque of 855 Nm. It can accelerate from 0-100 kph in 4.3 seconds.

In terms of range, the EQS is capable of reaching up to 770 kilometers. With its super abilities, it’s no wonder since the Mercedes-Benz electric car is equipped with two electric motors with a capacity of 90 kWh and 107.8 kWh.

As for the features it carries, the premium electric sedan is also equipped with Navigation with Electric, which makes it possible to provide comfort in traveling by paying attention to electric charging stations.

A feature that is also present in the EQS is an electric charging system that utilizes the energy wasted when the car decelerates. According to the carmaker, the resulting savings in electrical power could reach 290 kW which is then returned to the battery. 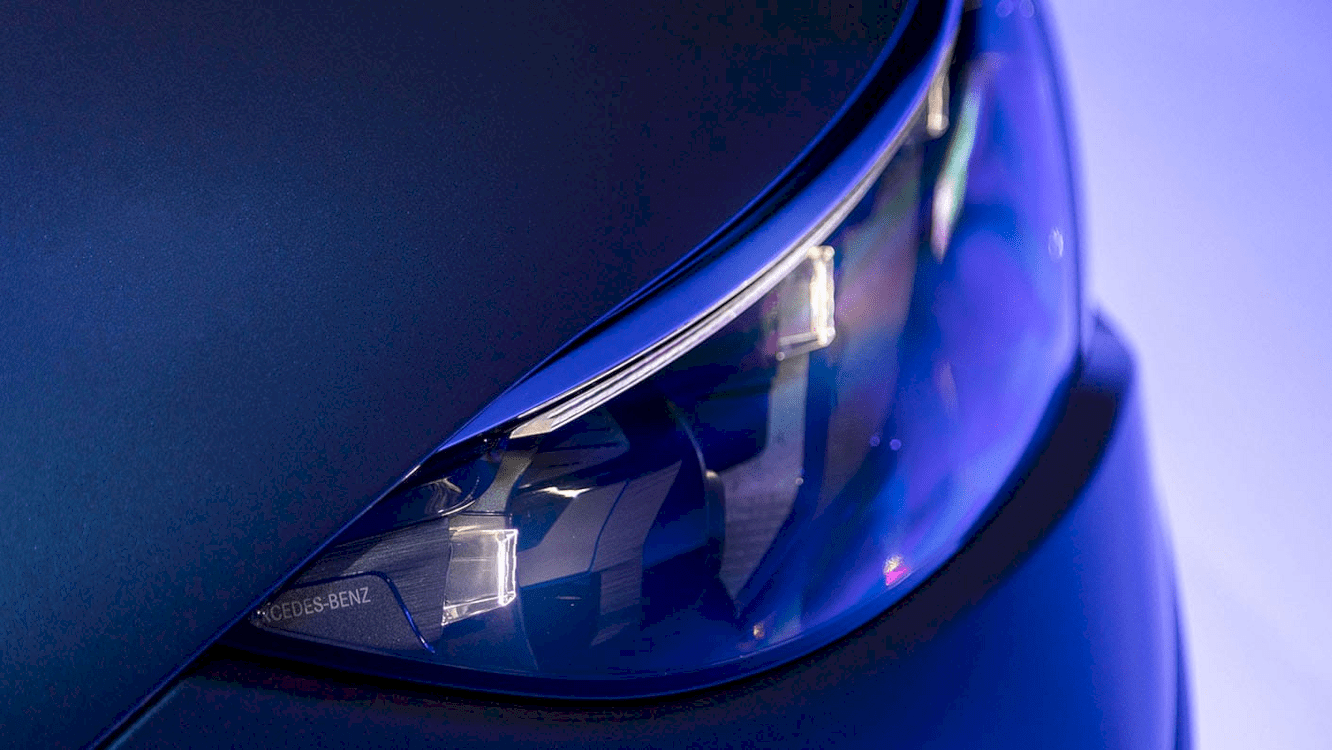 The production version of the EQS exterior design retains the concept of the 2019 EQS Vision with a sophisticated cabin profile. Its appearance is dominated by what Mercedes describes as a “one-arc roofline” that stretches backward to form a liftback-style rear door. 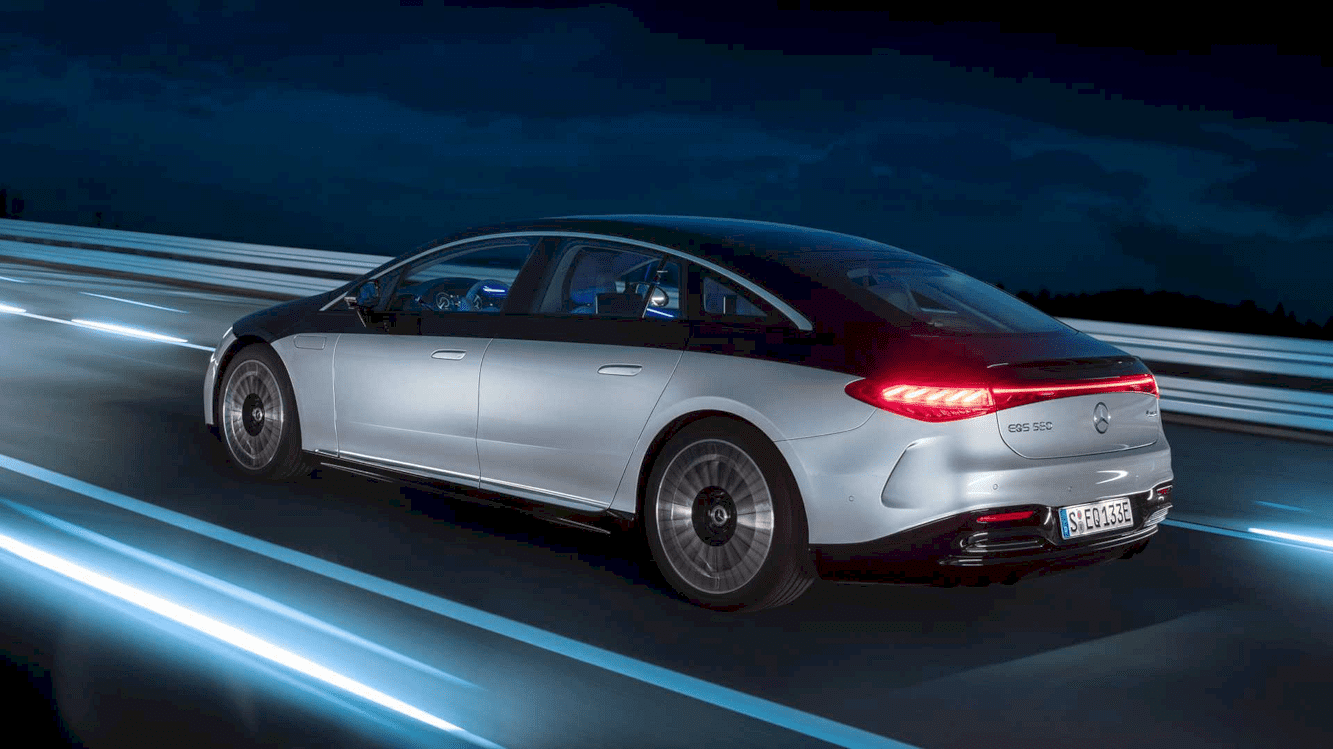 The flagship design style is a black grille that flanks a pair of angled headlights with a three-pointed star pattern. All the doors have a frameless window design and have door handles like the S-Class immersed into the body. 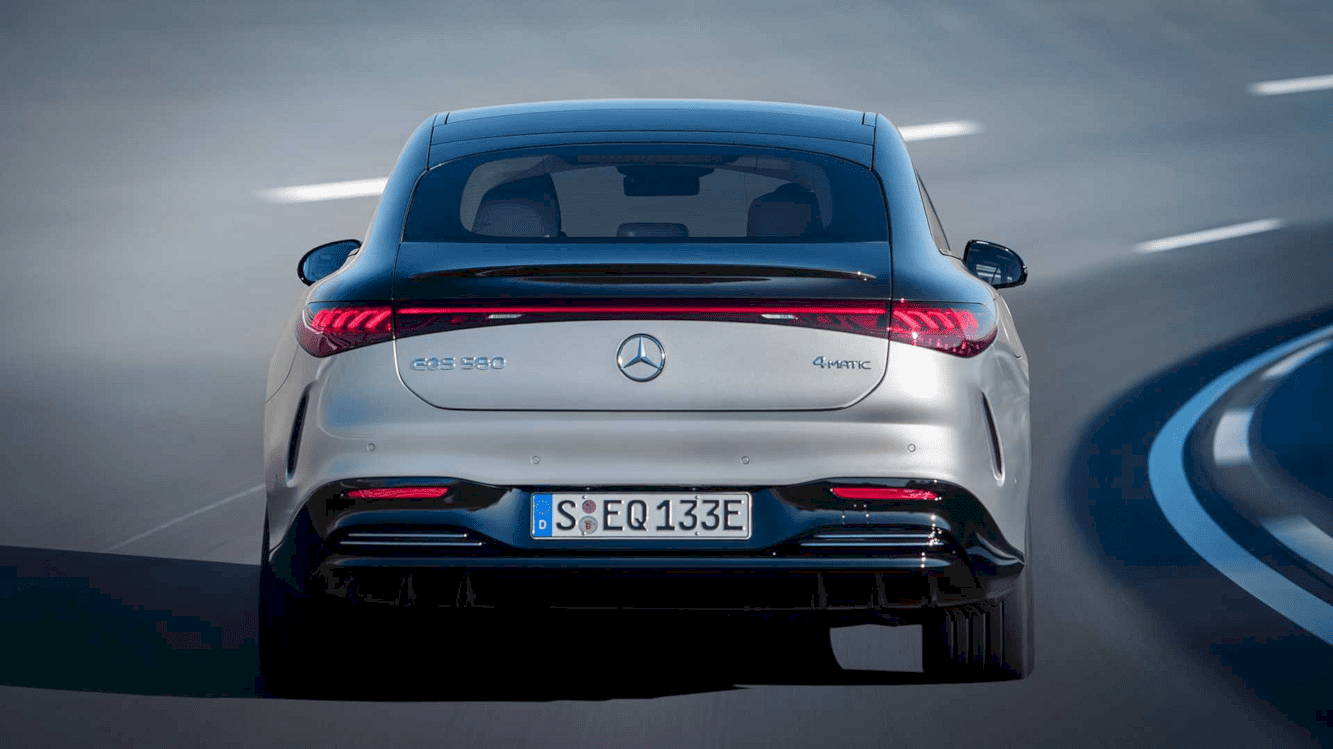 The Mercedes-Benz EQS has been officially marketed in Europe. The electric-engined Mercedes-Benz will go on sale in the second half of 2021 at a price tag similar to the lowest variant of the S-Class, which is around £ 90,000.