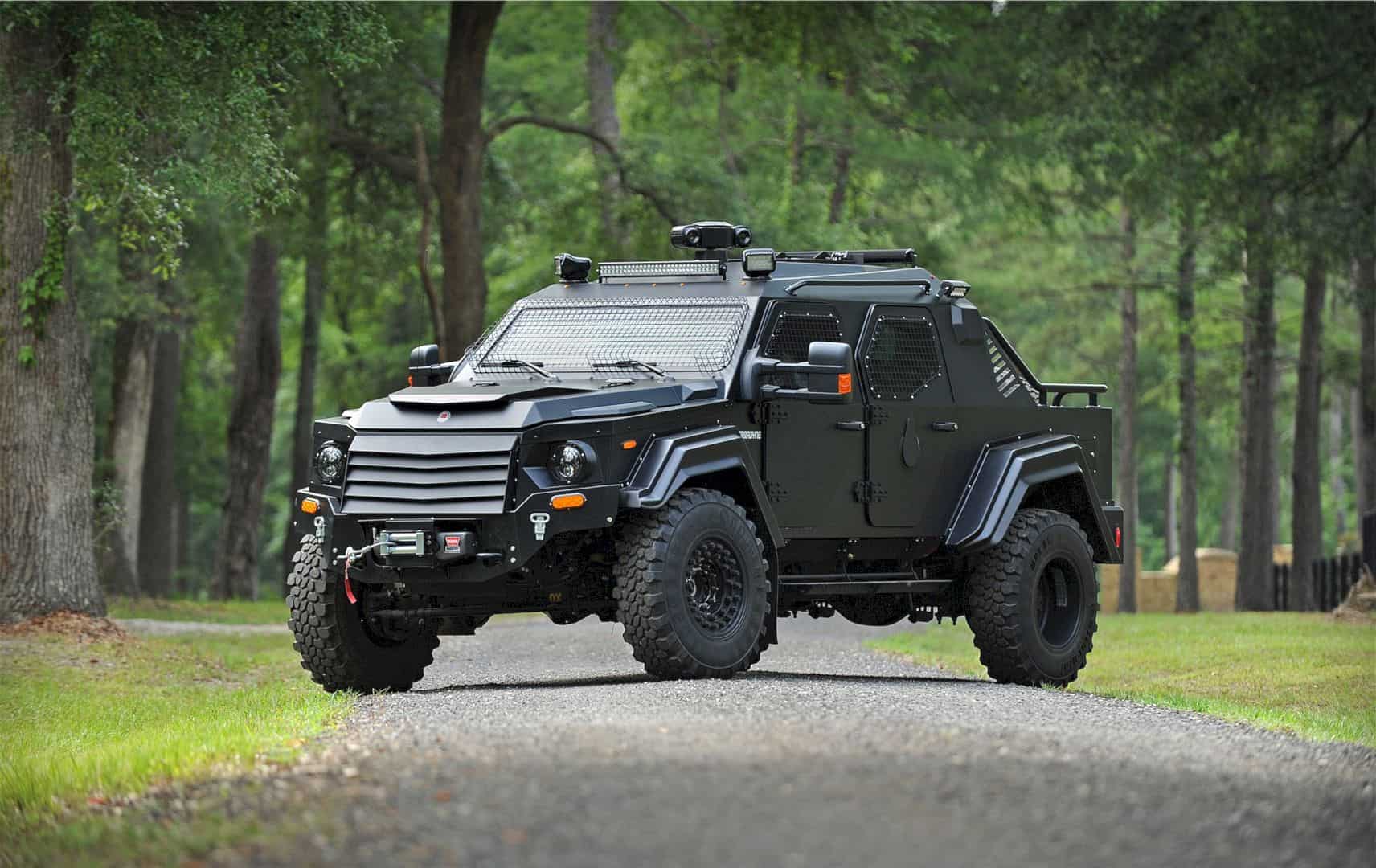 Gurkha CIV from Terradyne: The Mightiest SUV on The Market

Volvo, a Swedish automotive manufacturer, is planning to market its newest product, called the XC40 in 2020. That being said, this one particular car is thick with the vibe of the future, considering the engine of the car will utilize an All-Electric engine.

Interestingly, the XC40 is the only model that has implemented the latest body frame called the Compact Modular Architecture (CMA) which is the product of the cooperation between Volvo and Geely under China Euro Vehicle Technology (CEVT).

This body frame has been developed since 2013 and the carmaker claims that their new technology will provide a flexible impact on vehicle speed, due to special arrangements between the front wheel and the Pedal Box.

The exterior design of the Volvo XC40 looks very fashionable since it was crafter with minimalist and futuristic nuances. The front face looks calmer with a soft-lined grille and without sharp curves.

The Volvo XC40 was deliberately designed to appear concise and completely minimalist. The modern feel is still very thick thanks to the choice of black for the side Grille, front bumper, and fog lamp placemat.

On the other hand, this futuristic car is also strengthened by the use of LED Daytime Running Light (DRL) lights. The adoption will successfully convey the future essence of the front fascia that works in harmony with the use of the engine that is full-electric.

The crossover vibe feels stronger on the side glass in the passenger seat that appears sharp but with pillar c which is super SUV-style. It is also supported strongly through the use of Two-Tone Color on the roof so it looks sporty. Finally, the rim design is designed aggressively combined with fairly high ground clearance.

The stern sector itself is packed with a minimalist sized rear spoiler which further clarifies the essence of the crossover on this model. The rear lights are also made aggressive with a unique look. The Volvo XC40 uses lights that are large enough to look more athletic than any other car in the market.

Entering the cabin, you will be amazed by the magnificent and futuristic design. The interior cabin of the Volvo XC40 is armed with the latest cutting-edge technology that incidentally accentuates practical impressions and ease of driving.

The dashboard itself is designed with an ergonomic concept where the driver can easily reach all buttons from its features. Moreover, the head unit has been packaged with a large size at 12.3 inches to provide wider monitoring and easy to operate.

The entertainment aspect itself is more focused on the head unit panel embedded in the dashboard. From this panel, the driver can operate multimedia with sound quality that is qualified thanks to the integrated 1200W Harman Kardon Stereo.

Volvo uses 97% recycled plastic material on each door so that it gives a different sensation from the visual aspect to when touching it. The essence of the future, in this case, was also extended to how Volvo pays attention to the environment by using recycled materials that are designed in detail so that it can become a modern thing for an SUV.

With its compact body dimensions, the Volvo XC40 2019 can accommodate up to 5 people at once. In addition to offering relief, the seats are also equipped with quality leather and armrest on the backseat.

The most advanced feature on the Volvo XC40 is the feature called Pilot Assist. This technology uses the concept of Semi-Autonomous Driving that can keep a distance from other drivers in front. On the other hand, the Volvo XC40 also implements Automatic Emergency Braking technology which functions to make sudden braking when the sensor detects an object in front of the car.

As to help ease of parking, the Volvo XC40 is equipped with 360 Parking Camera that provides monitoring on all sides of the car. This, of course, makes it easier for the car owner to park their car even in tight spaces.

Volvo XC40 engine operations are planned to use the full-electric and hybrid. Volvo itself claims that this vehicle will be ready to be marketed in 2020. The adoption of a full-electric engine base is the essence of the future that Volvo wants to capture through their latest car.