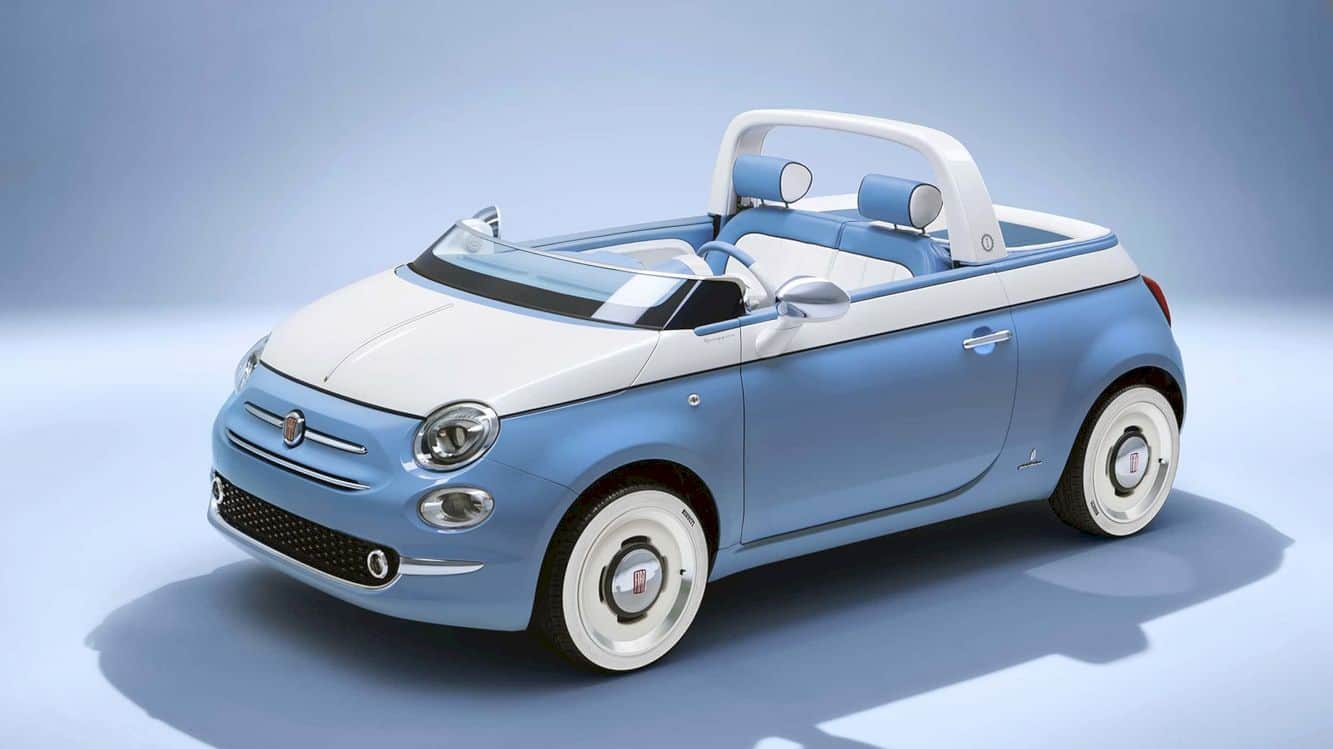 The market for an electric vehicle is growing rapidly. However, some models of electric cars that have already available on the market are still too expensive. Thus, not that many people can afford them.

But, now the tide has begun to shift as more and more electric cars at affordable prices presented. Especially electric cars that are made in China.

One of the most prominent is the MG ZS EV brand-new electric car, which in a way has a very reasonable price tag. MG is a British car manufacturer, but now it is part of a larger consortium owned by Chinese companies. 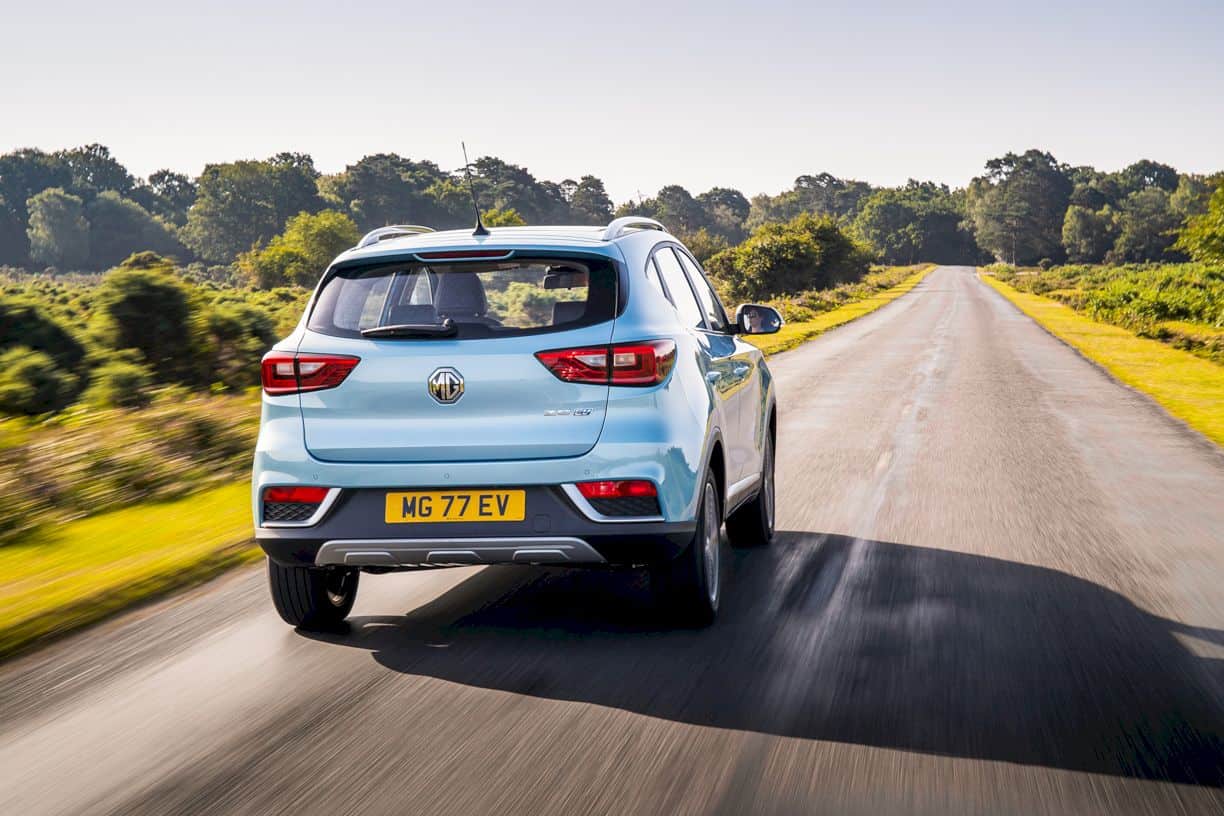 Physically there is no significant difference between MG ZS EV and the normal MG ZS which still run on gasoline. The front has DRL LEDs and projector-headlights flanking large grille while at the bottom, there is a classic MG fog lamp. 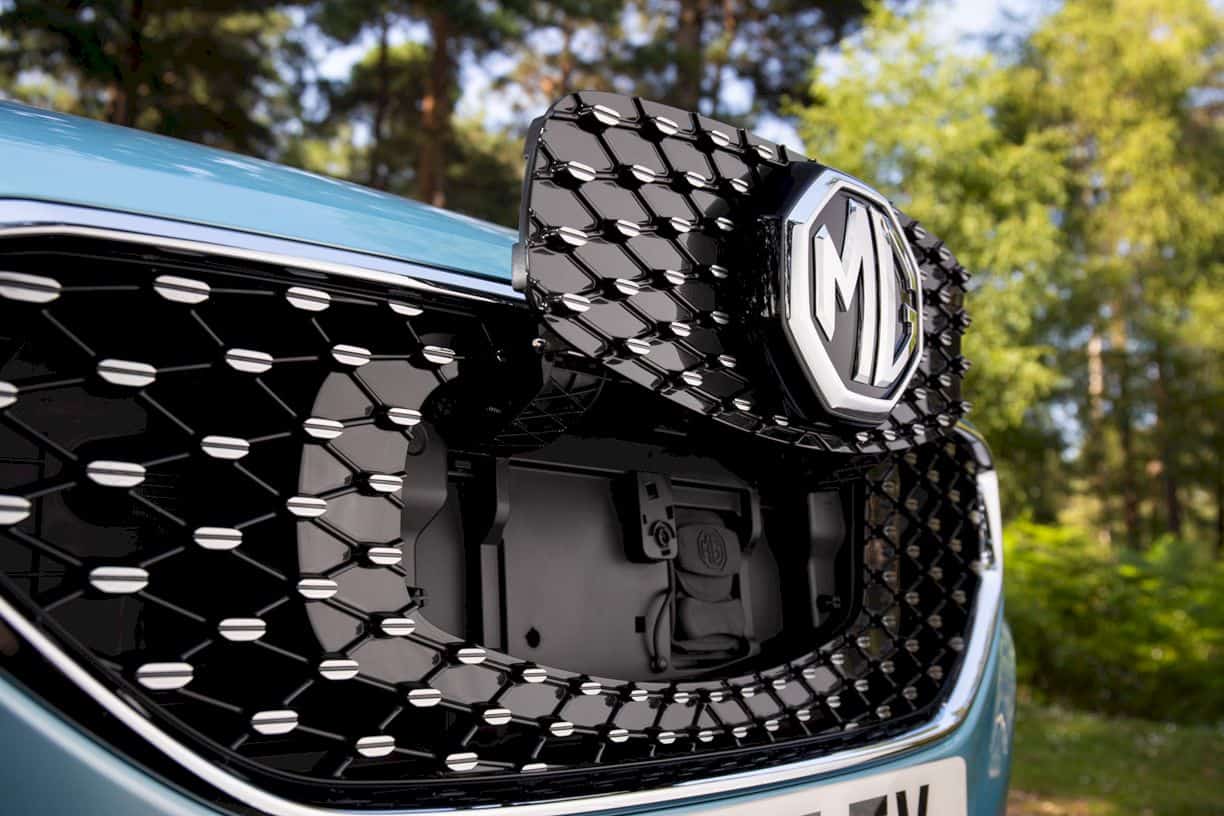 To enhance its appearance as an electric car, the MG ZS EV has a logo that can glow blue while the battery is in charge. Besides, the design of the rim is also quite different where the blades look similar to windmill blades.

The car is equipped with an electric engine with the ability to produce 143 hp and 353 Nm of torque. On a single charge, the MG ZS EV can travel up to 340 kilometers. Plugged on the fast charging system, the battery of the MG ZS EV can be charged up to 80 percent in just 50 minutes. 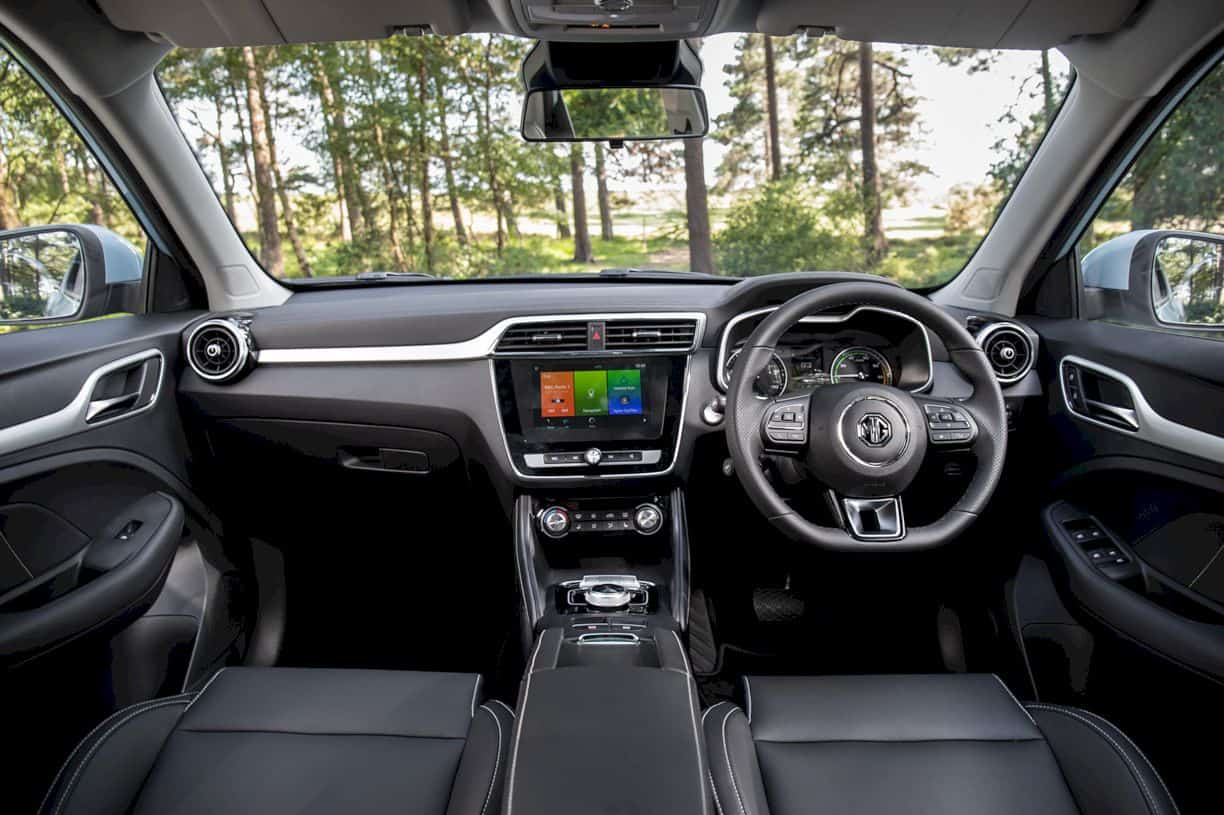 The interior has a 2-row bench configuration with a capacity of 5 passengers and panoramic-sunroof which makes the cabin more spacious. However, there is something different about the instrument panel. 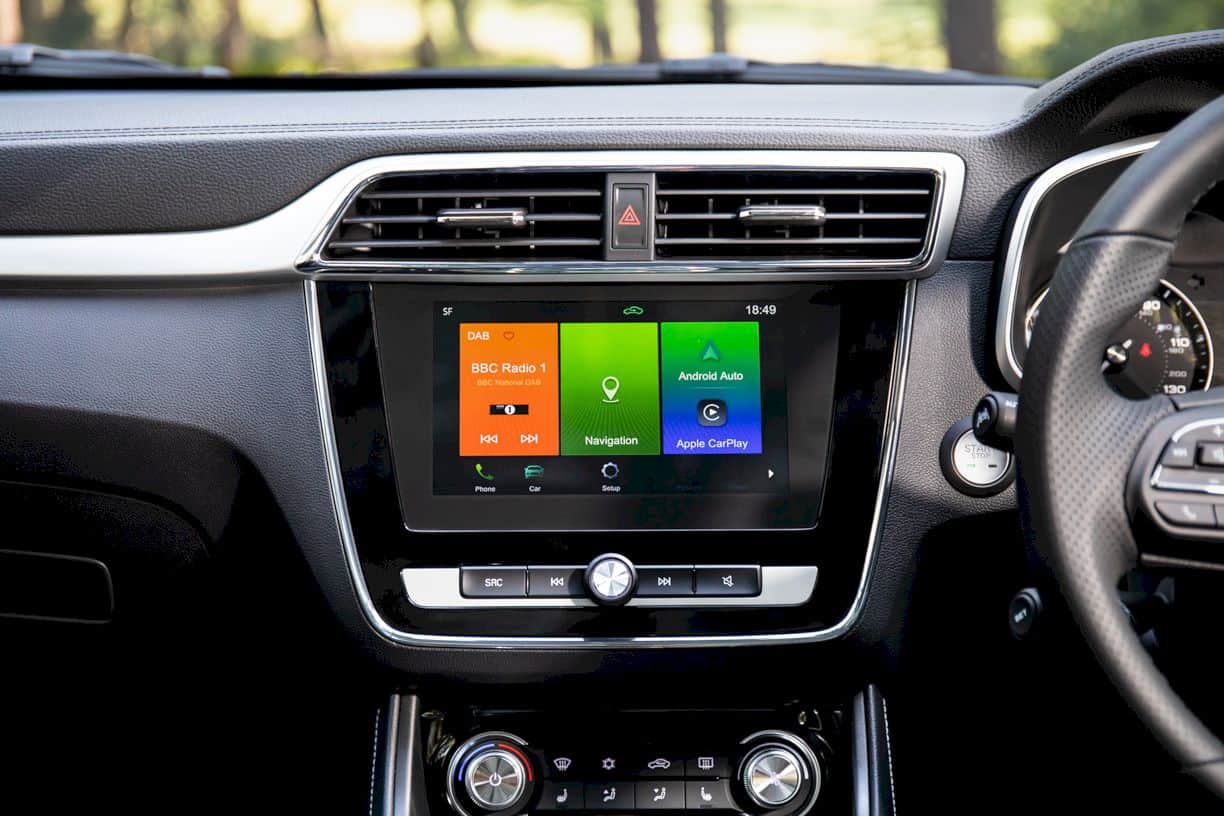 Inside the MG ZS EV, the circumference of the right panel instrument does not indicate the engine speed. The component displays the power expended by the battery when the car is moving, plus its remaining capacity.

Another differentiator is the presence of the KERS (Kinetic Energy Recovery System) 3 Level feature. As the name suggests, the system can optimize the process of changing during braking to recharge the batteries. 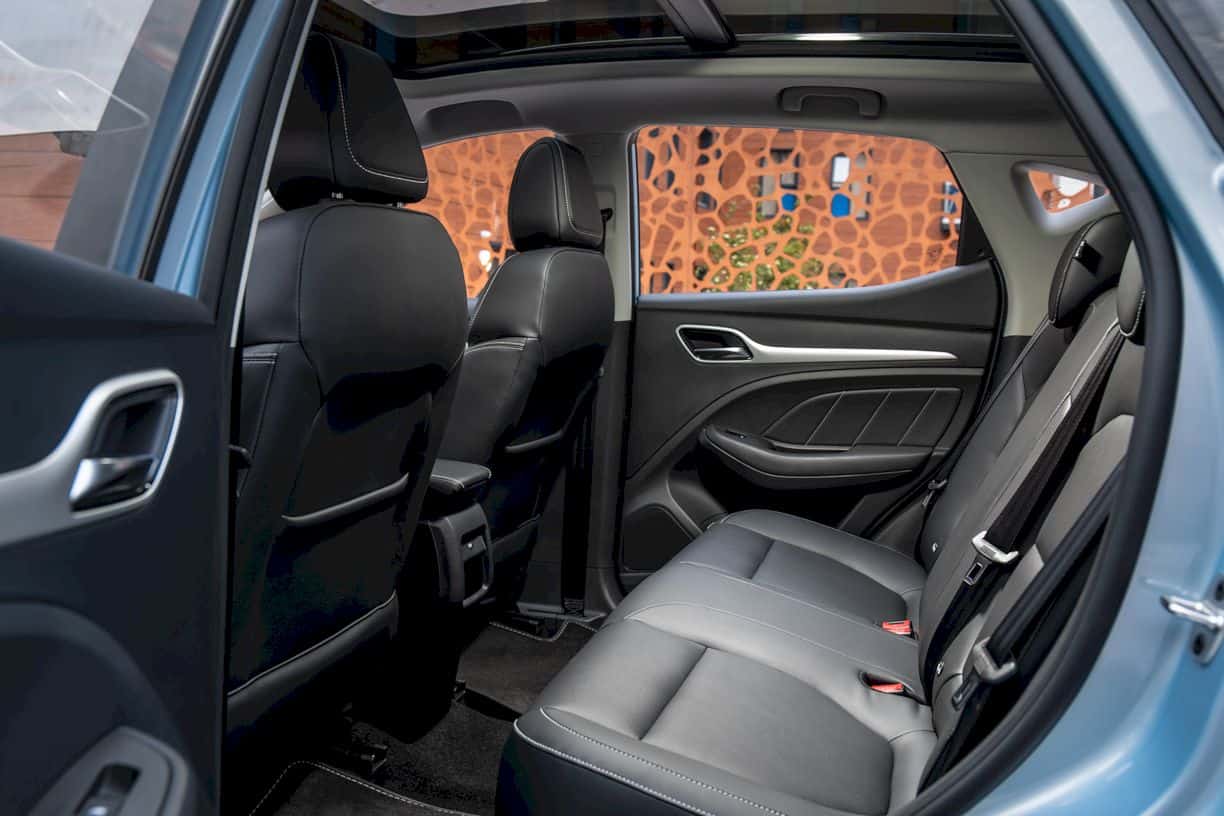 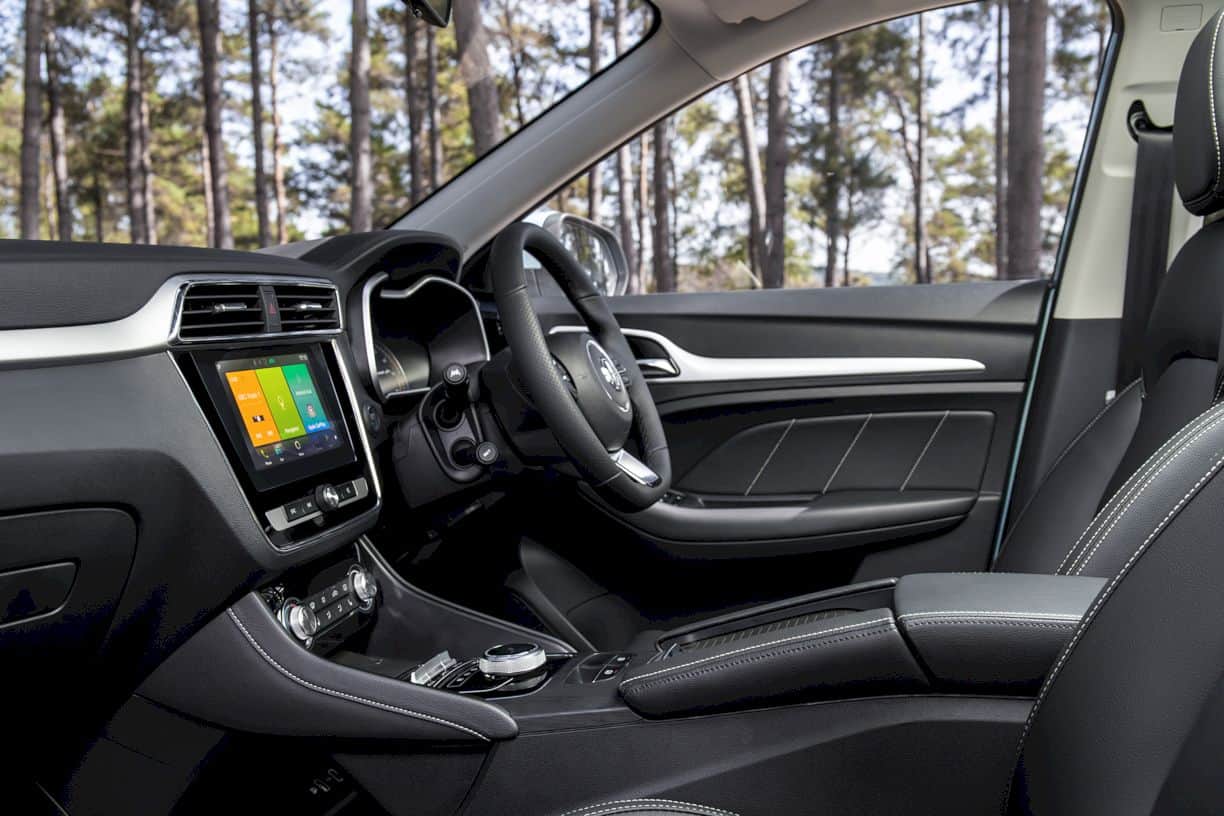 In India, MG ZS EV comes in 2 affordable variants. On the lowest rim, the price of the MG ZS EV Excite is around INR2,088 million. While the higher model, MG ZS Exclusive is priced at INR2,358 million.