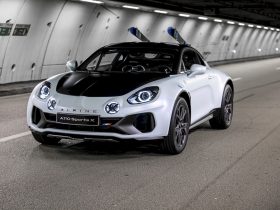 Renault Alpine A110 SportsX: Explores a New Facet of Sportiness

The Chinese car manufacturer, GAC Motor swoop all the attention during their participation at the North American International Auto Show (NAIAS) 2019. GAC Entranze became the center of attention of the manufacturer which might be better known as Guangzhou Automobile Group Motor Company.

Aligning with the products on display with the NAIAS 2019 tagline namely Vision Unlimited, the Entranze EV Concept concept car is prepared for people to connect during life’s great journey.

“Ultimately, automotive products are a means for people to connect during life’s great journey.  The ENTRANZE concept embodies our vision to provide mobility solutions that enrich lives,”  – President of GAC Motor

The Entranze EV Concept was developed by the GAC Advanced Design Center in Los Angeles, United States. In simple terms, this GAC Motor concept car is a family vehicle and is categorized as a Multi-Purpose Vehicle (MPV).

GAC claimed that the creation of the concept model was partly inspired by coastal architecture-themed “blurs the barriers between indoor and outdoor living”, as a car that functions inside and outside the room.

Given its appearance, Entranze has a folding rocker panel that can turn into an emergency bench. The van also features sliding glass doors inspired from the terrace, which makes entry and exit very easy. 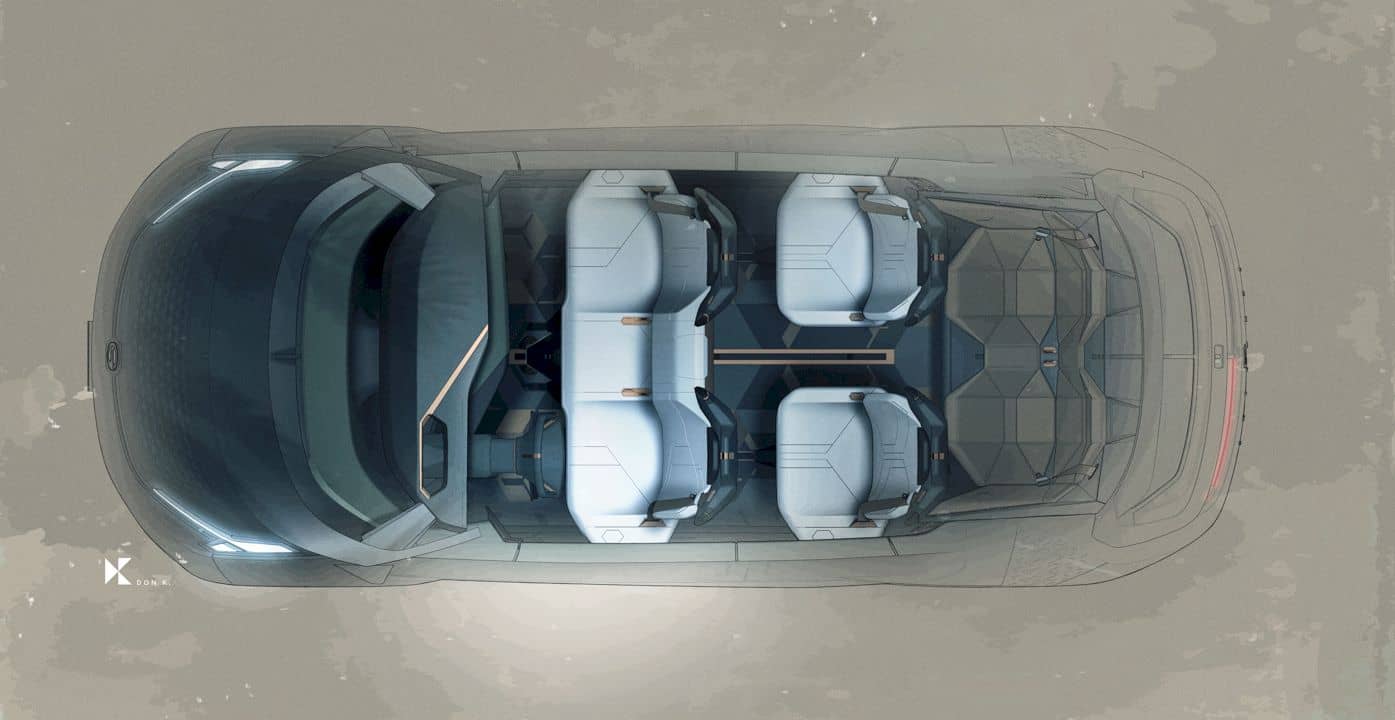 When entering the cabin, the driver and passenger will be welcomed by a unique seat and steering wheel, and a variety of OLED displays. Although there have been many manufacturers that apply modern designs with two or three displays, Entranze has at least eight different displays, including a large screen for front passengers. When not in use, the display can be hidden behind the slide.

Other important features include aerospace-inspired air vents on overhead consoles and 3 + 2 seating configurations 2. GAC also claimed that more than 90 percent of interior components are made from environmentally friendly materials. 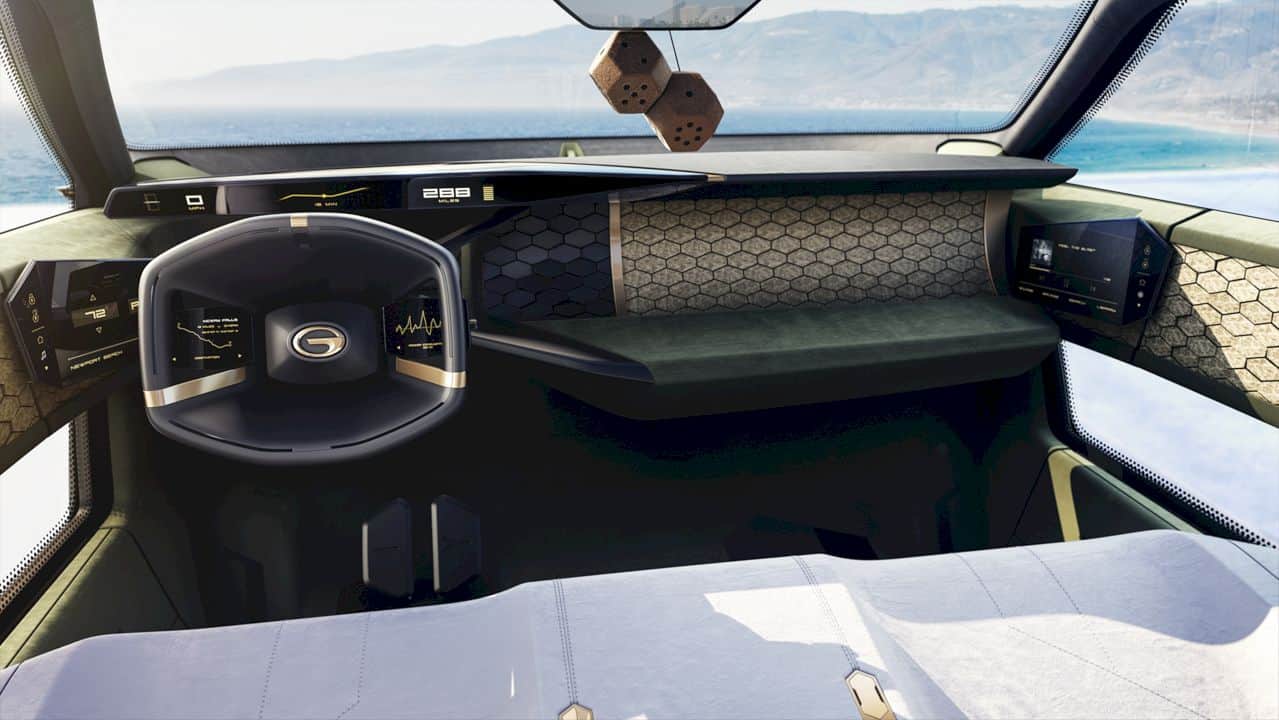 Unfortunately, even though it has been explained that Entranze is an Electric Vehicle (EV) or a pure electric car, GAC Motor still leaves a big mystery in the engine sector. The carmaker only mentioned that the fuel is gonna be renewable energy.

It was also mentioned that the Entranze EV Concept engine setting would be the same as the GAC Enverge, the concept car that was exhibited by the company last year. If it’s true, then the electric MPV can get on as far as 595 km with a single battery recharge. 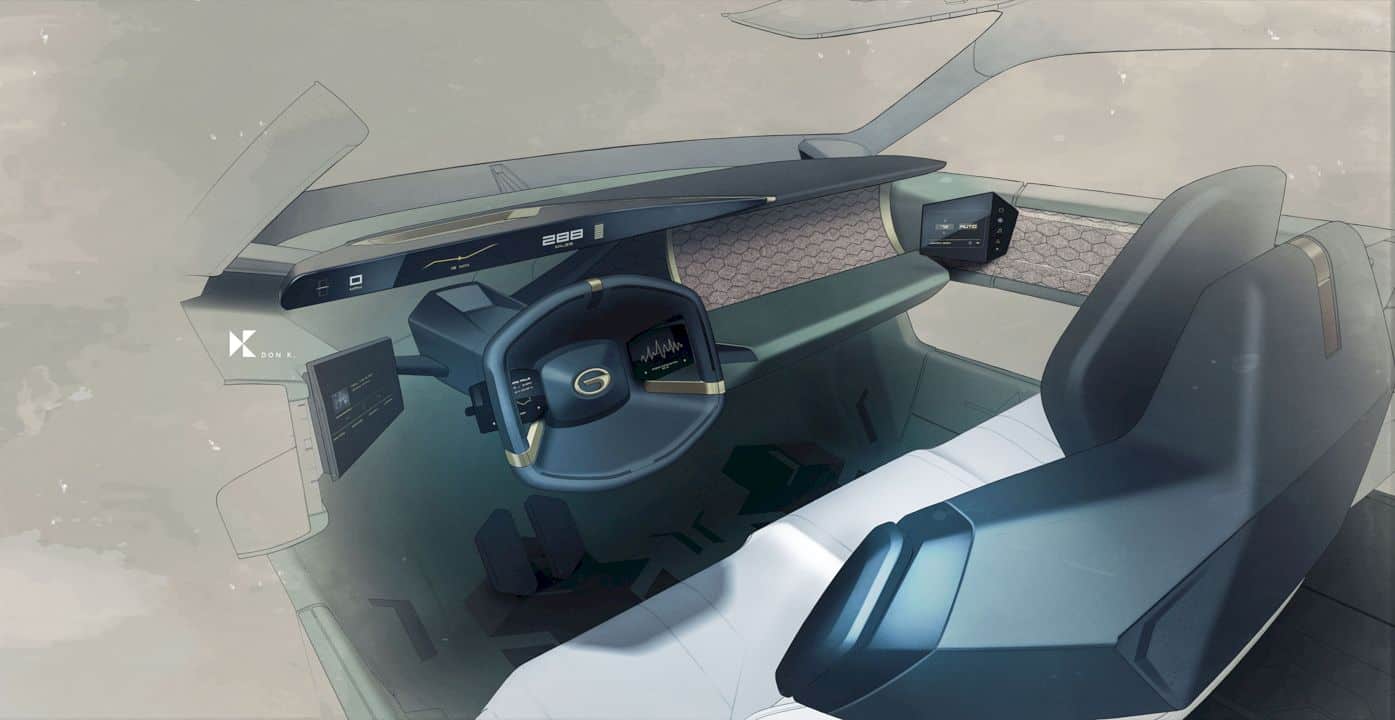