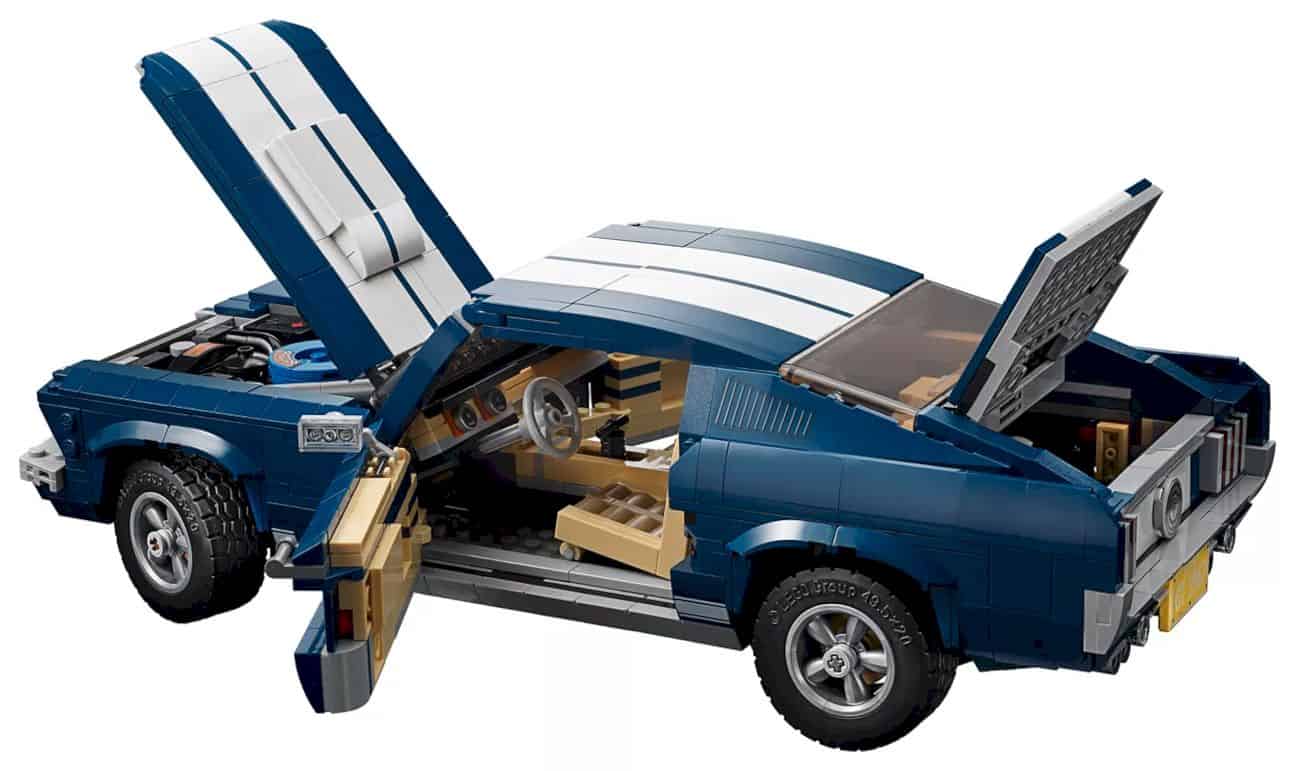 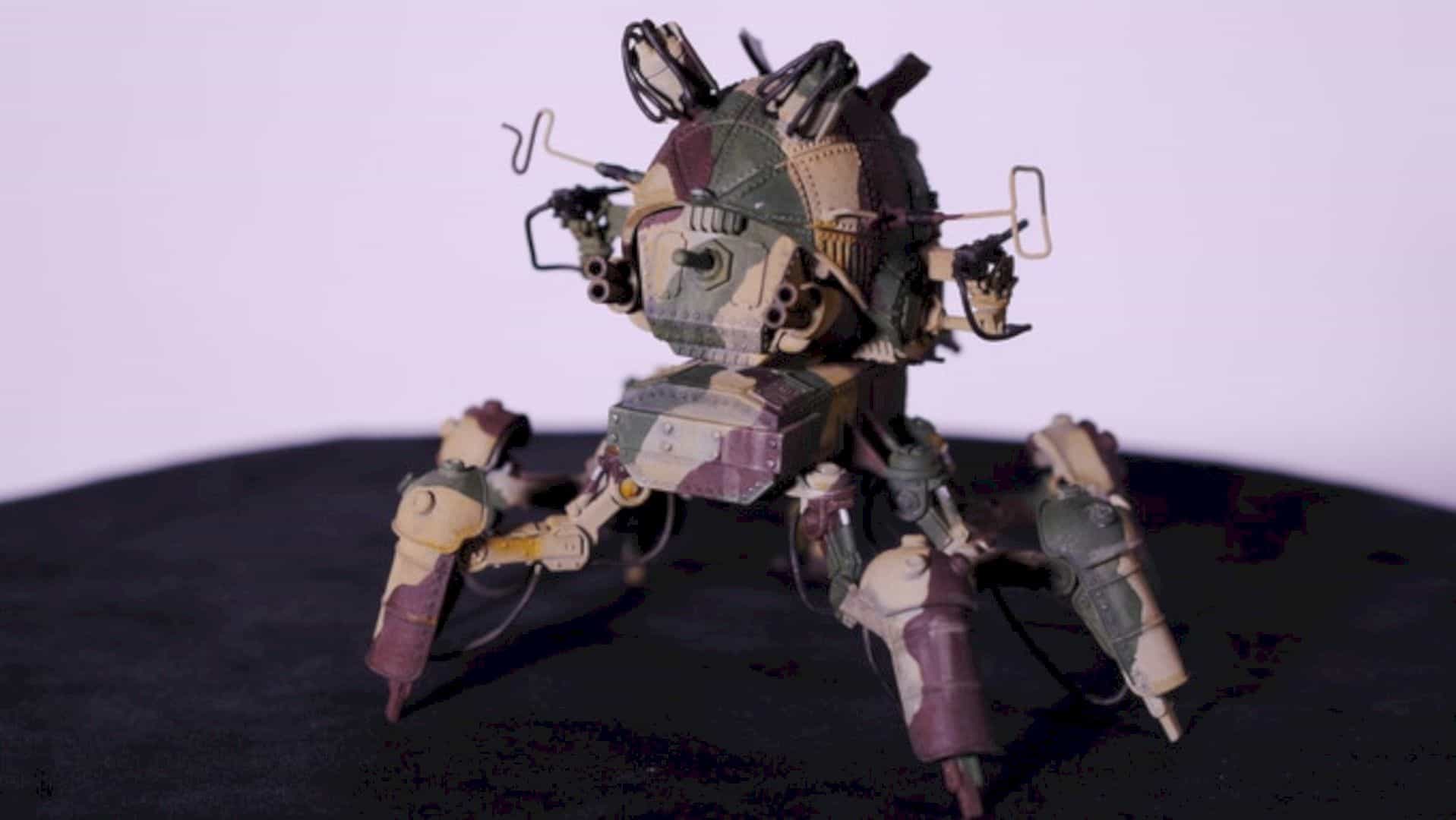 M1A2 Light Walker – Squad Leader version is the first model from the U.S. Marine Expedition Force in the Codename Colossus world. It is built and designed in secret facilities in the Nevada desert. This kind of kit needs painting and also assembly with tools and modeling skills. The kit has 5.5 inches wide and tall when it stands over. 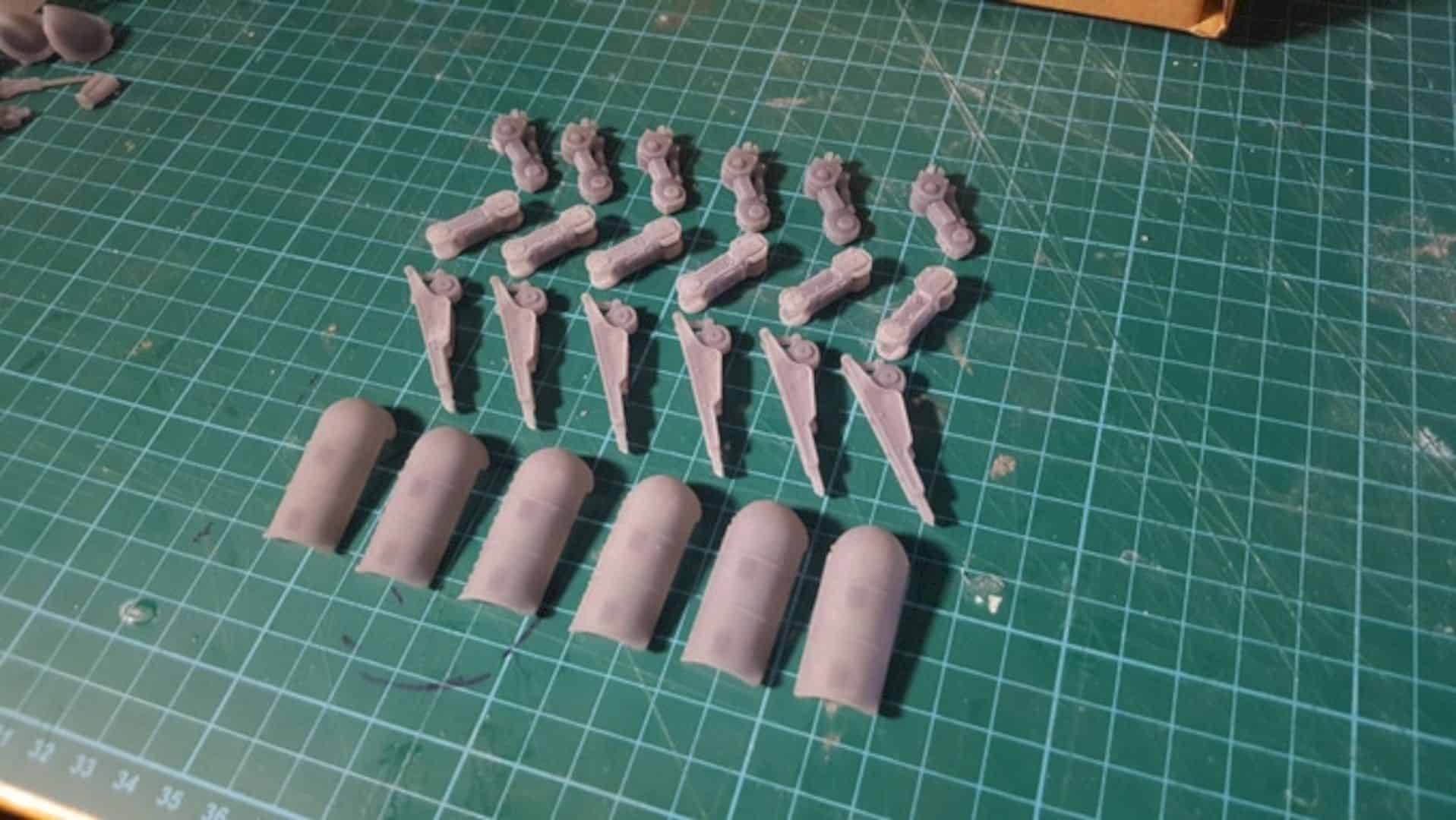 Each leg of Codename Colossus M1A2 Light Walker has joints which can be posed independently. The hatches can be left closed or open with Gubbinz that can be positioned is some different ways. The models can be seen different from another model.

All of the patterns for the resin casting are made in 3D printed. They have been sent to the resin casting workshop. 3D printing is not easy to make and also very time-consuming. That’s why a strong response to this model kit is important for the development to be sustainable going forward. 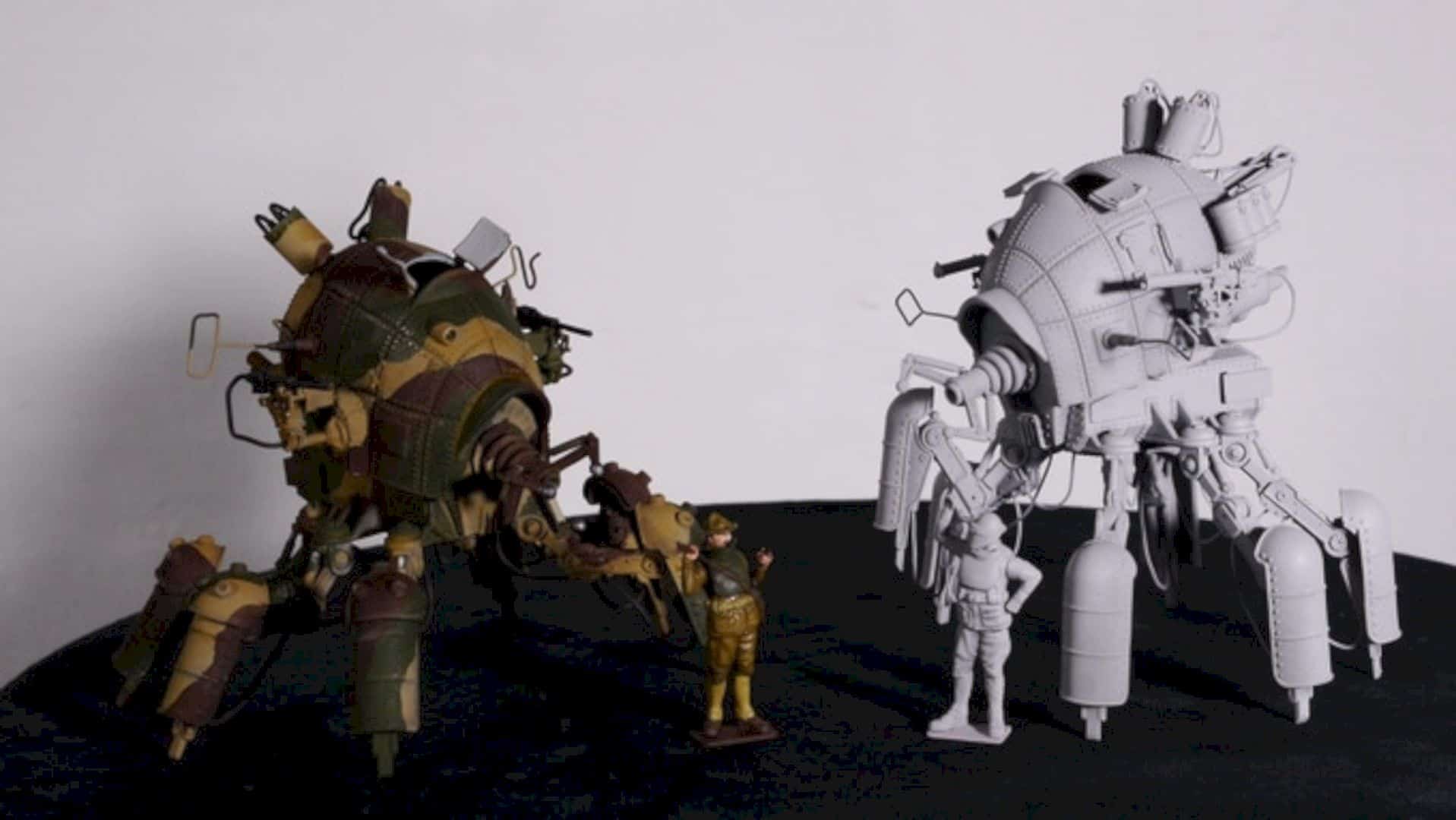 The first model kit of Codename Colossus M1A2 Light Walker is launched in Singapore. The backers outside of the US area will be charged in US dollars. The currency rates can be fluctuating so it is better to check the latest currency first. 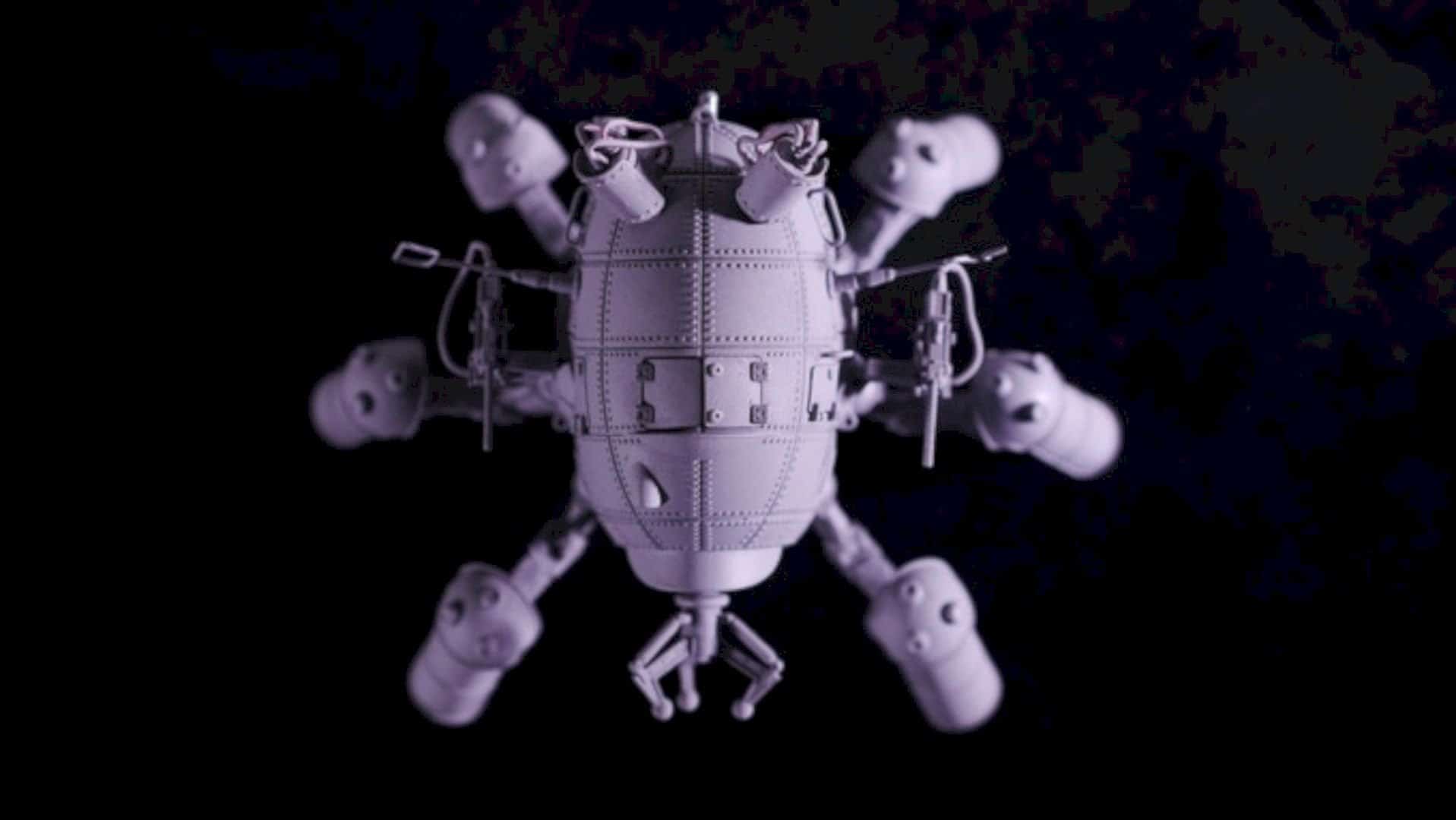 Codename Colossus is a fictional World War I era world set with walking tanks for the battlefield. Previously, the campaign of Kickstarter with another Codename Colossus product named Mk.I Cyclops has been successfully fulfilled and funded.

The M1A1 Light Walker now comes in Trooper Version with the same base and features with the M1A2 Light Walker – Squad Leader Version. The differences are the M1917 water-cooled Browning machine guns, two-phase Westinghouse Cannon, stowage bins, an exhaust tailpipe, and also the loading crane.