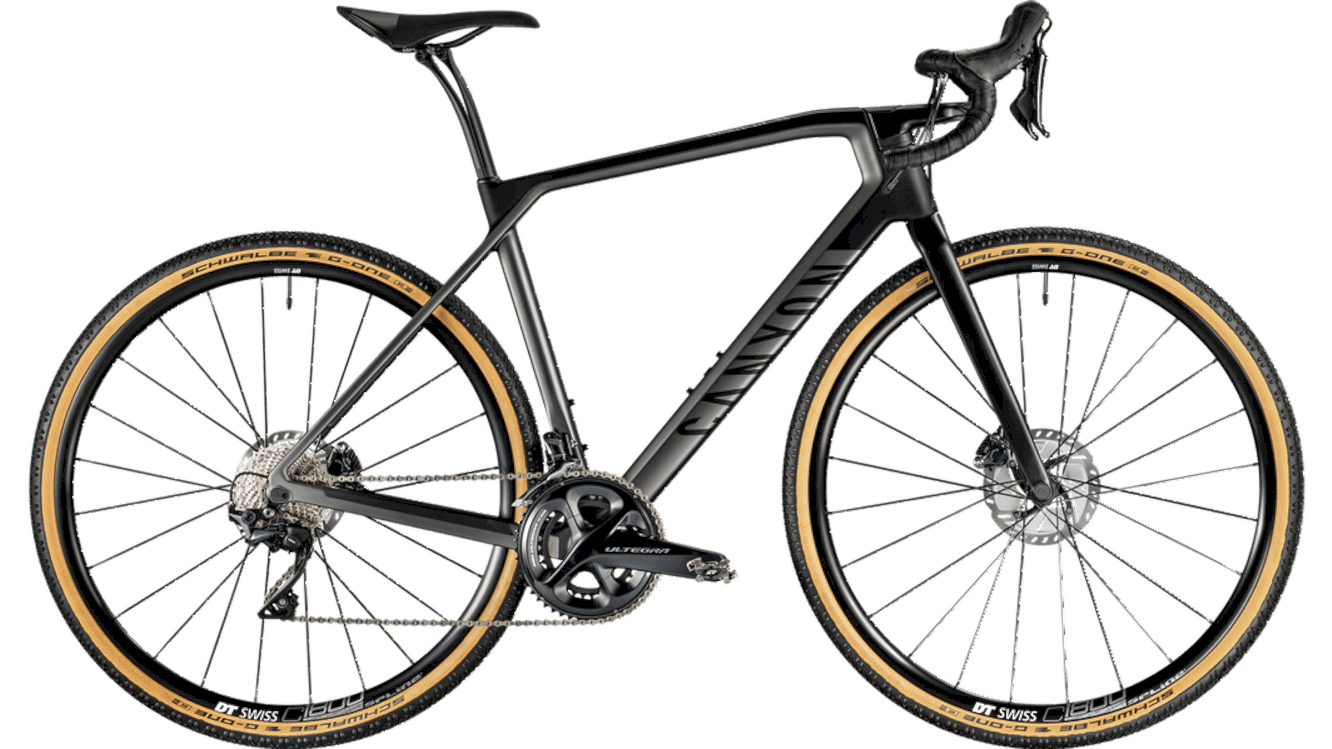 Many people have the desire to go biking when they go to work in order to save money. However, that desire often collides with fear, starting from fatigue to uncomfortable feelings because of the sweating when arriving at the office. Not to mention the high price of a bicycle if they want a decent type of electric bicycle.

Well, to overcome all that, the Belgian start-up company, Cowboy, recently launched its latest product, namely e-bike commuter, at an affordable price. They claim that the electric bicycle products are able to overcome all the obstacles that are often faced by people when they want to cycle.

The bikemaker designed Cowboy to convince those who doubt that electric bicycles are a practical mode of transportation and are increasingly popular with many parties. 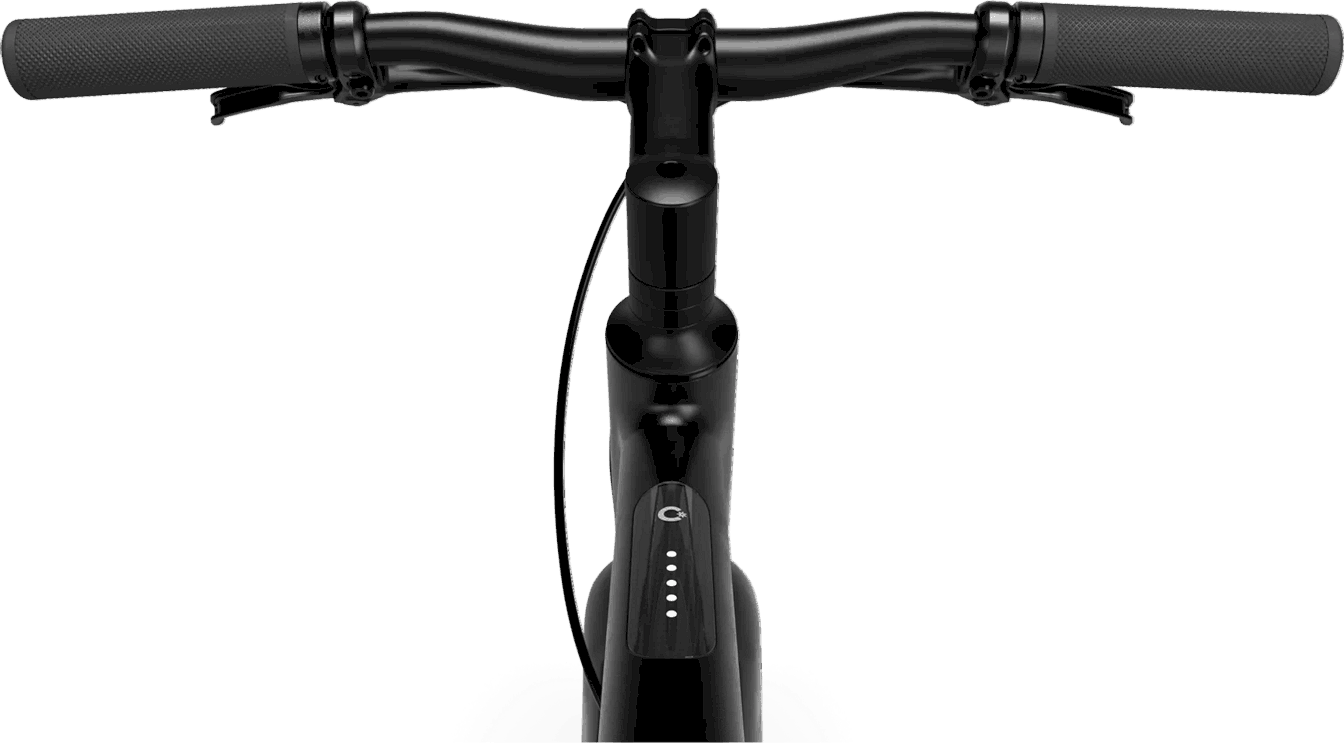 On the making of Cowboy, the company focus on 3 fundamental problems of electric bicycle. High cost, low design and lack of technological capability. These needs are corrected on the design and features of the Cowboy. 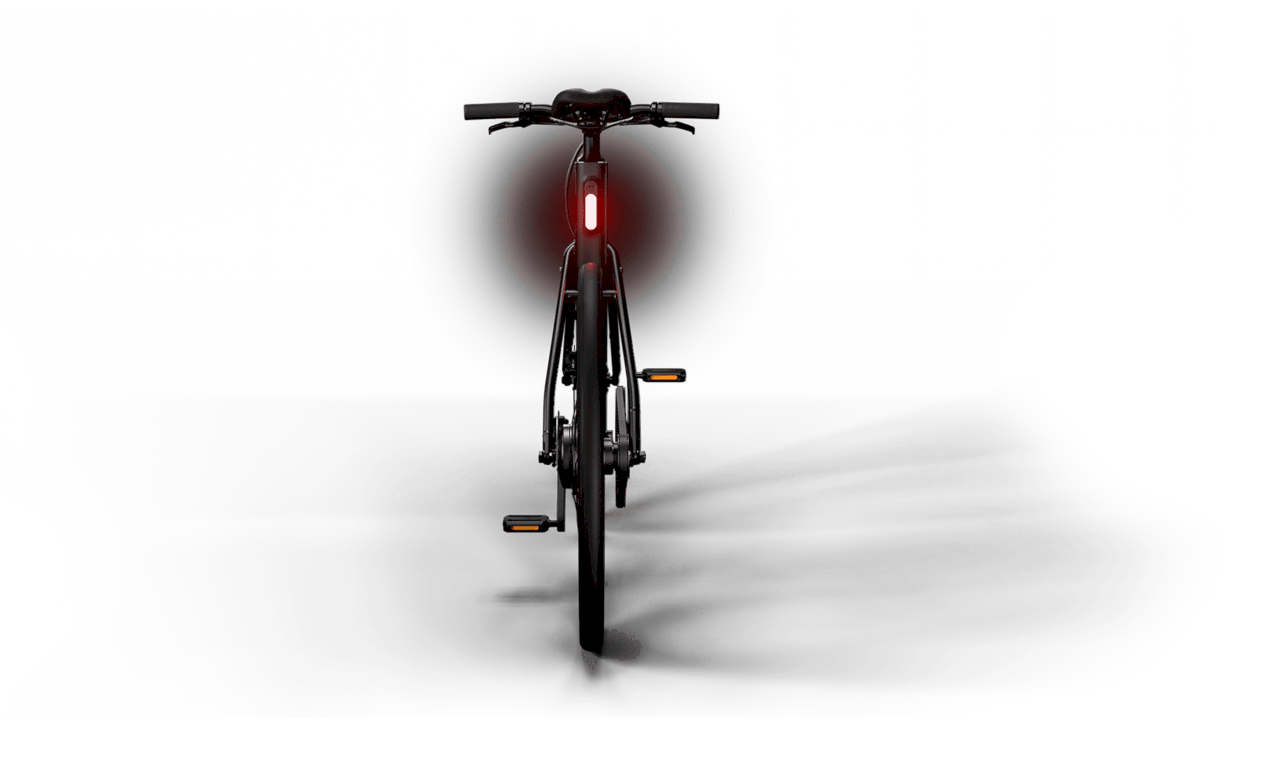 On this bike, the bikemaker put on several advanced technologies. The electric motor engine is set to turn on automatically when the driver stops pedaling. The 252 wh battery is also made easy to remove and replace so the rider can bring it into their office to be recharged. 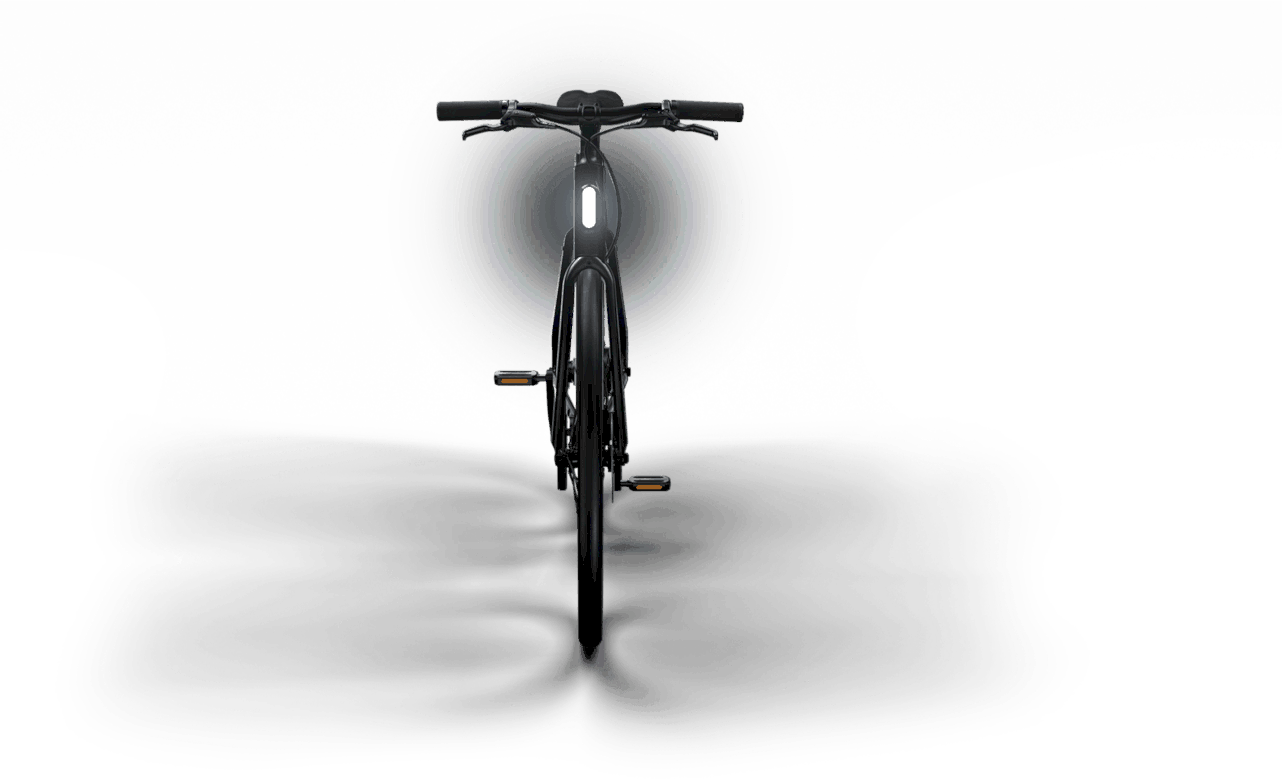 Cowboy does not have an indicator, but a sensor that records automatically. Except for the battery, the indicator part is placed on the top tube. The Cowboy biking system can be connected to a smartphone for security systems, statistical records when riding. 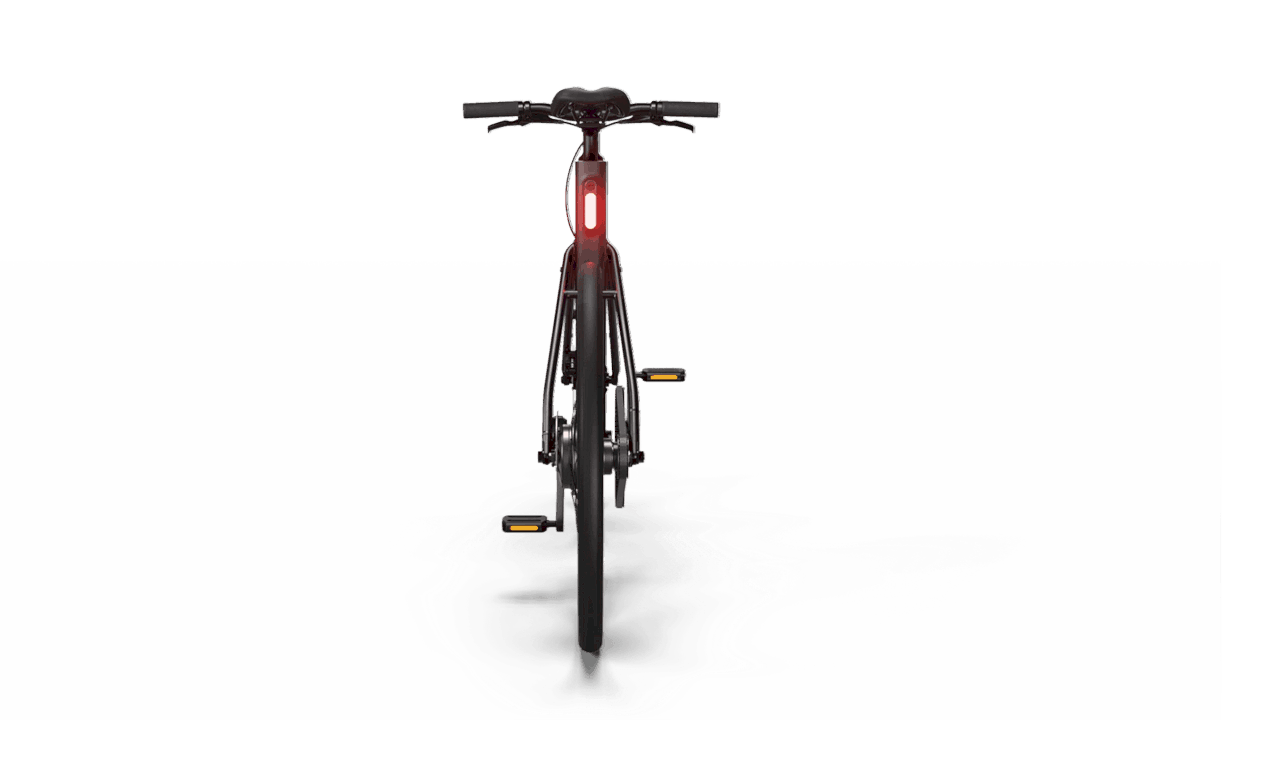 Other worthy components that need to be noted are Brooks Cambium Comfort Grip, Schwalbe tires and chain belts. Cowboy only weighs 16kg and has a design where the battery is put on the center of the frame. The bike is equipped with front and rear lights directly on the body and the battery. 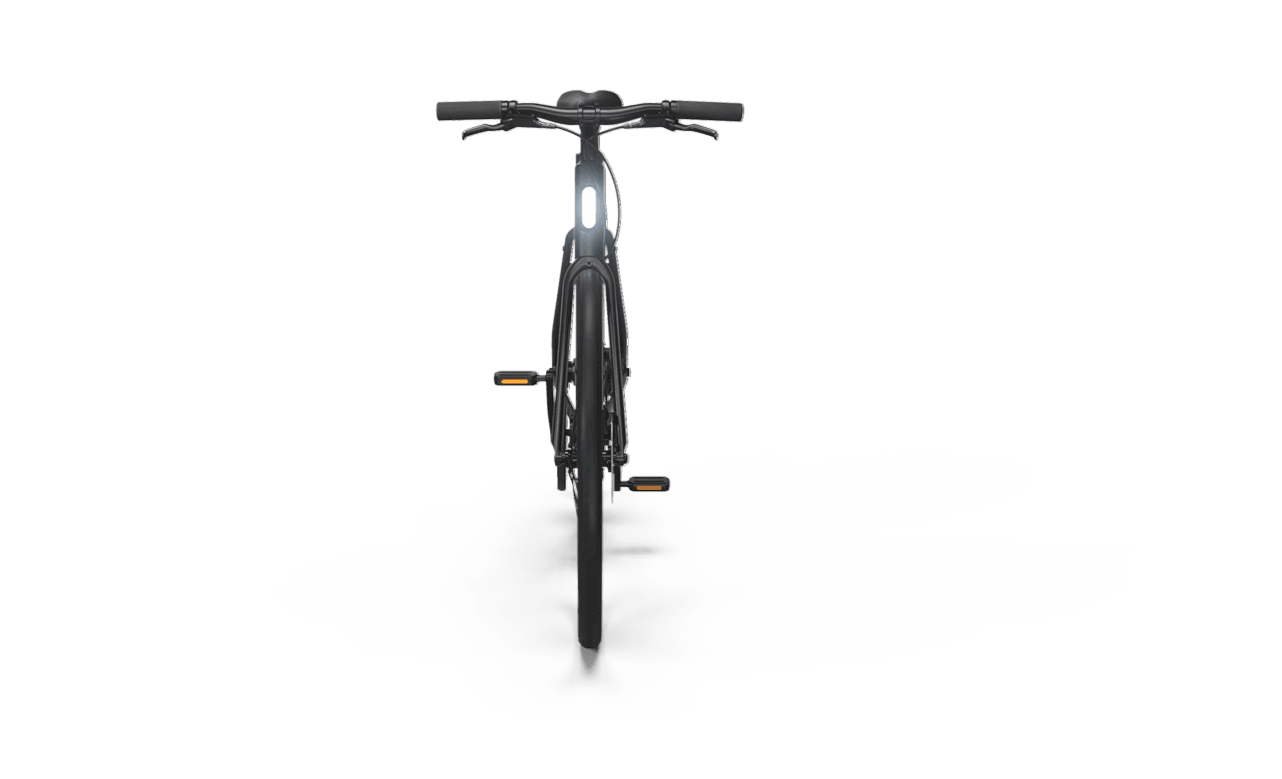 Since it is an electric bike, Cowboy is claimed to be able to cover distances of up to 50 kilometers in a single charge which lasts for 2.5 hours. The bike lovers gotta spend around $ 2,125 in order to take this electric bike home. 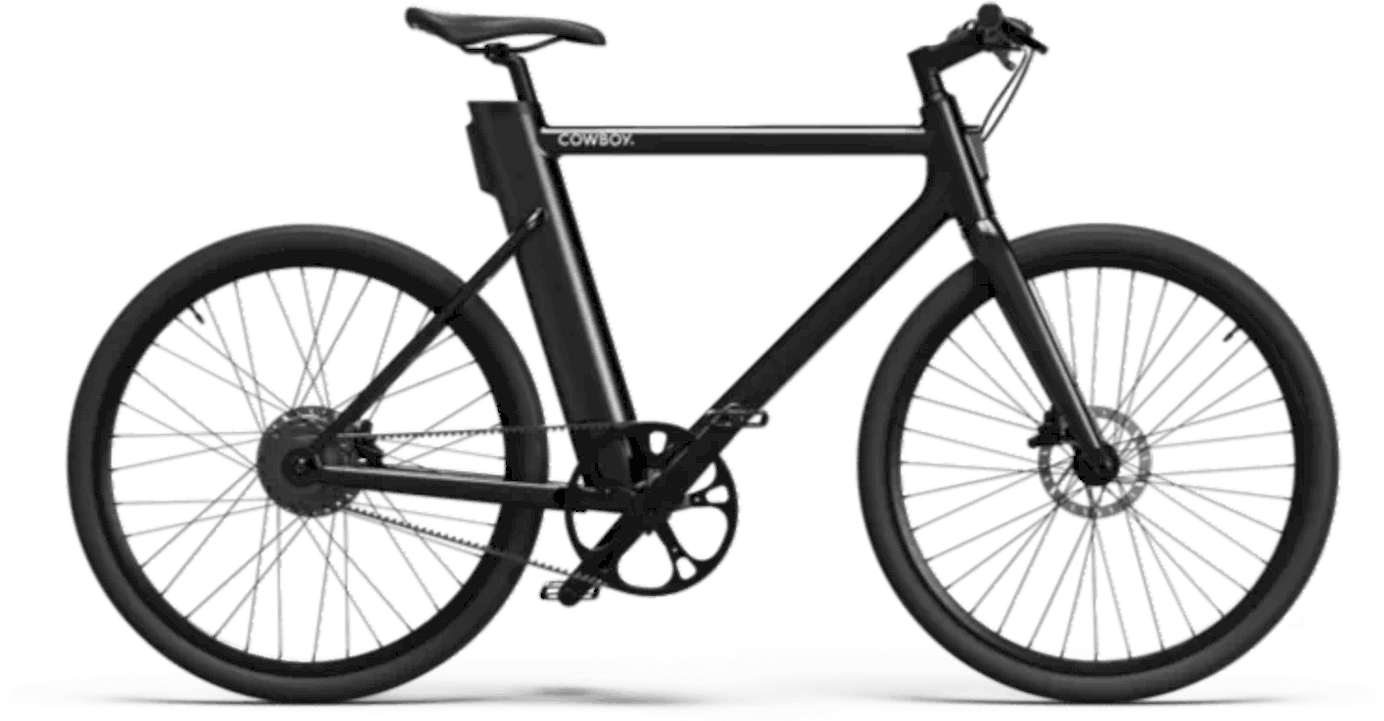 n the first time the company launches its product, Cowboy was only marketed in Belgium but the company then grows and is certain that the expansion will take Cowboy to other countries in Europe such as the Netherlands, Germany, and France.