After releasing the Xperia 5 into the market, Sony announced a new mid-range smartphone, Xperia 8. The smartphone packs a 21: 9 screen ratio which at a glance is similar to the Xperia 10 but has many shortcomings compared to its flagship predecessor. Sony announced its newest Sony Xperia 8 phone late last month. The smartphone comes with a 6.0-inch FHD + resolution screen that is equipped with Gorilla Glass 6 protection on the front and back. In terms of dimensions, the Xperia 8 is at 158 ​​x 69 x 8.1mm and weighs 170 grams.

All the brainpower of the Sony Xperia 8 is coming from Snapdragon 630 which might refer to the potential middle range for the current smartphone classification. Mid-range notes are increasingly visible on the back where the new Xperia 8 packs a 12MP F / 1.8 main camera along with an 8MP F / 2.4 ultrawide angle camera. On the front, the smartphone is accompanied by an 8MP F / 2.0 selfie camera.

The main camera is equipped with a dual camera with approximately 12 million pixels and 8 million pixels. The background blur and 2x optical zoom make it possible to take photos and videos that make the subject stand out.

In addition to 13 types of scenes such as dishes, people, night views, and backlights, it also includes the “Premium Random Auto” feature that automatically detects and captures four conditions such as walking detection and automatically shoots with the optimal settings. 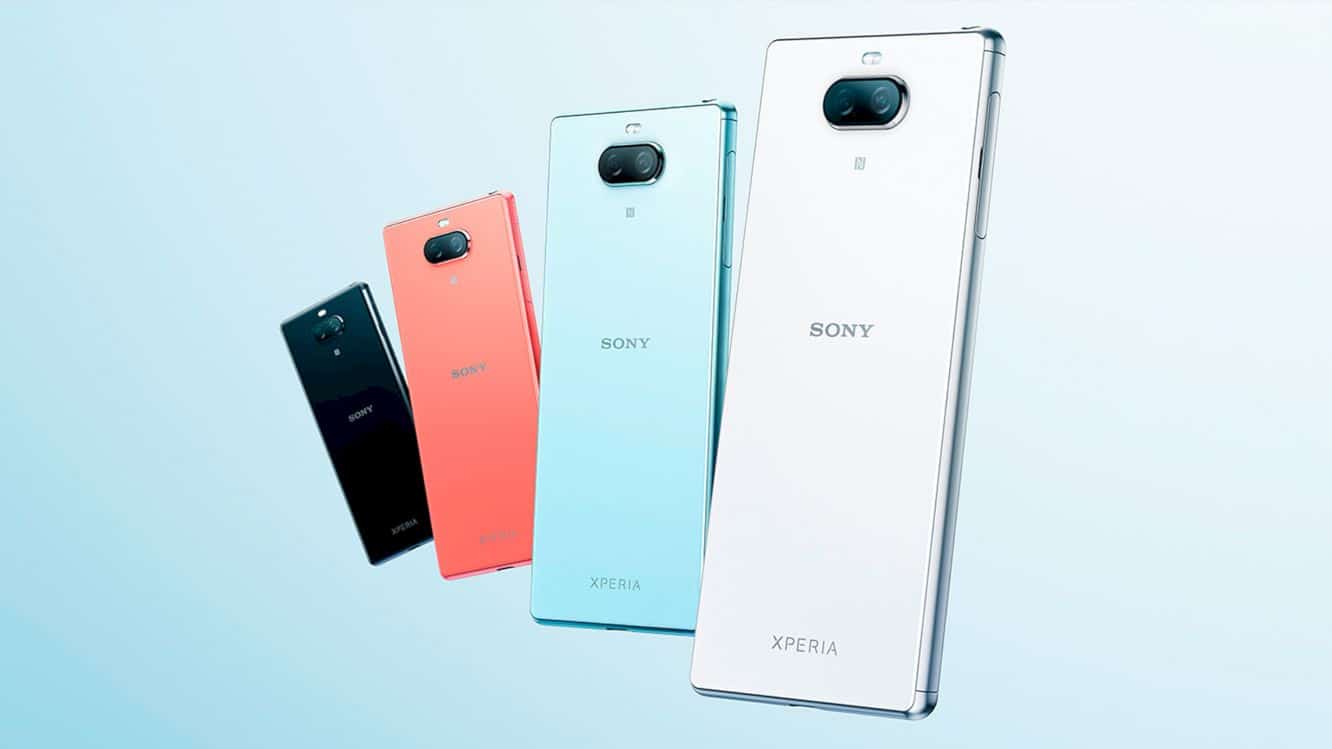 The right side of Sony Xperia 8 displays the power button combo and fingerprint scanner while Sony also taking in its Side Sense touch sensors from Xperia 1 and 5 to the smartphones which are planned to be released exclusively in Japan. 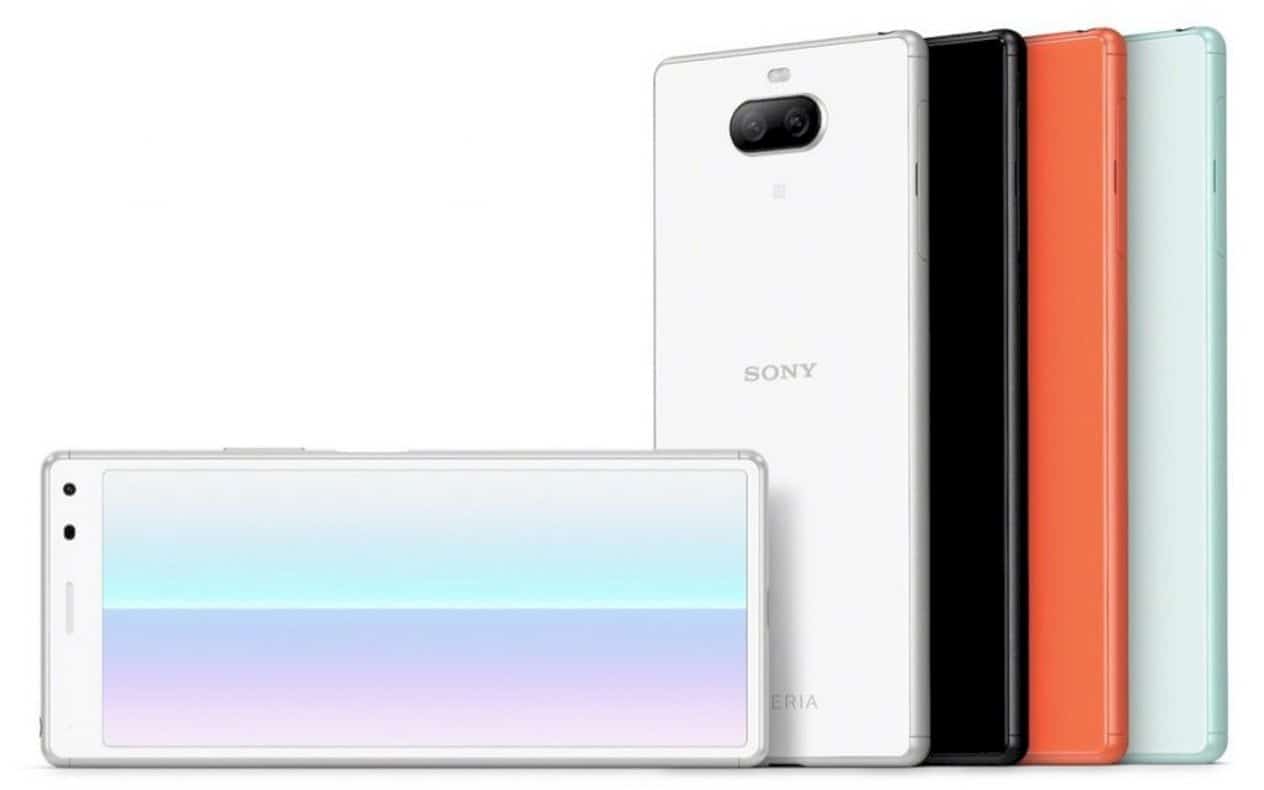 Furthermore, the memory capacity is provided with 4GB of RAM and 64GB of storage which can be expanded further through a MicroSD slot. Unfortunately, Sony Xperia 8 is only equipped with a battery capacity of 2,760 mAh but luckily, the charging process has received 18 Watt fast charging support. 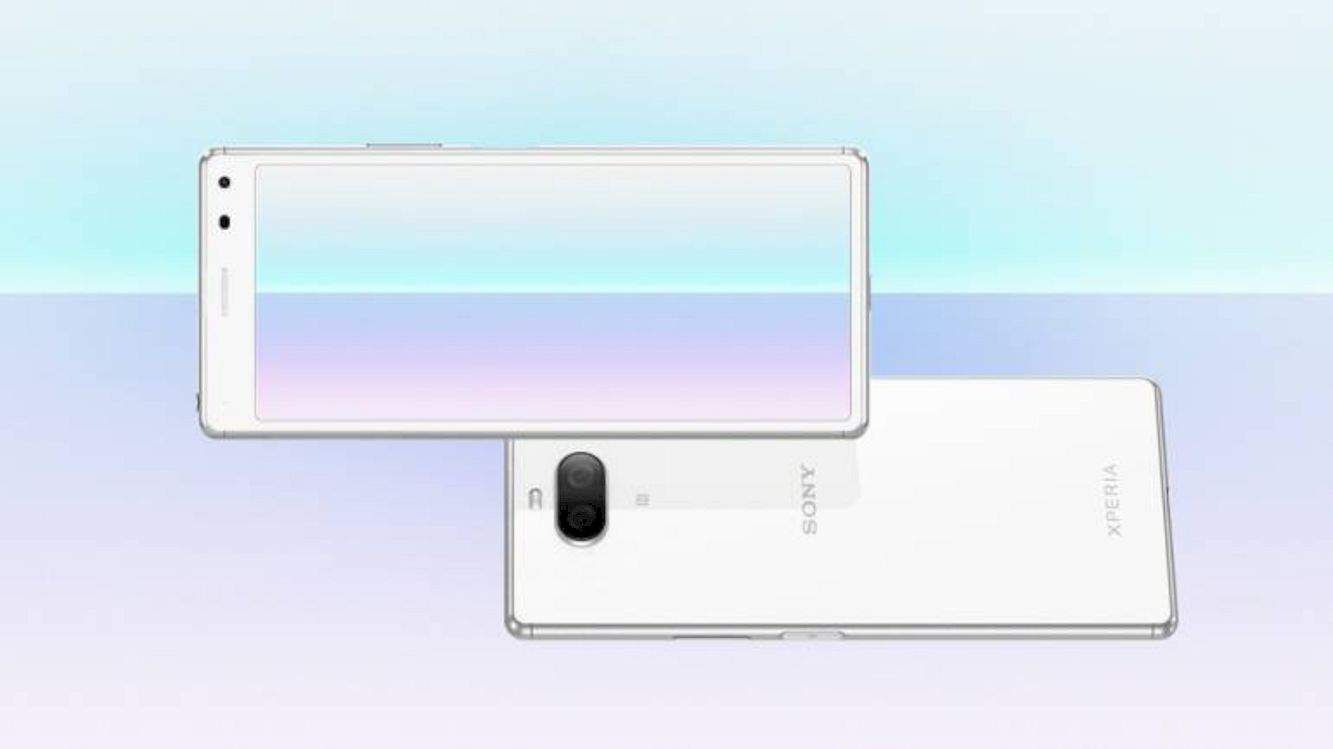 Just like most Sony smartphones out there, the Sony Xperia 8 is waterproof and dustproof with an IP65 / 68 rating. Other important features include a 3.5mm headphone jack with LDAC for high-resolution audio, NFC and LED notification lights. 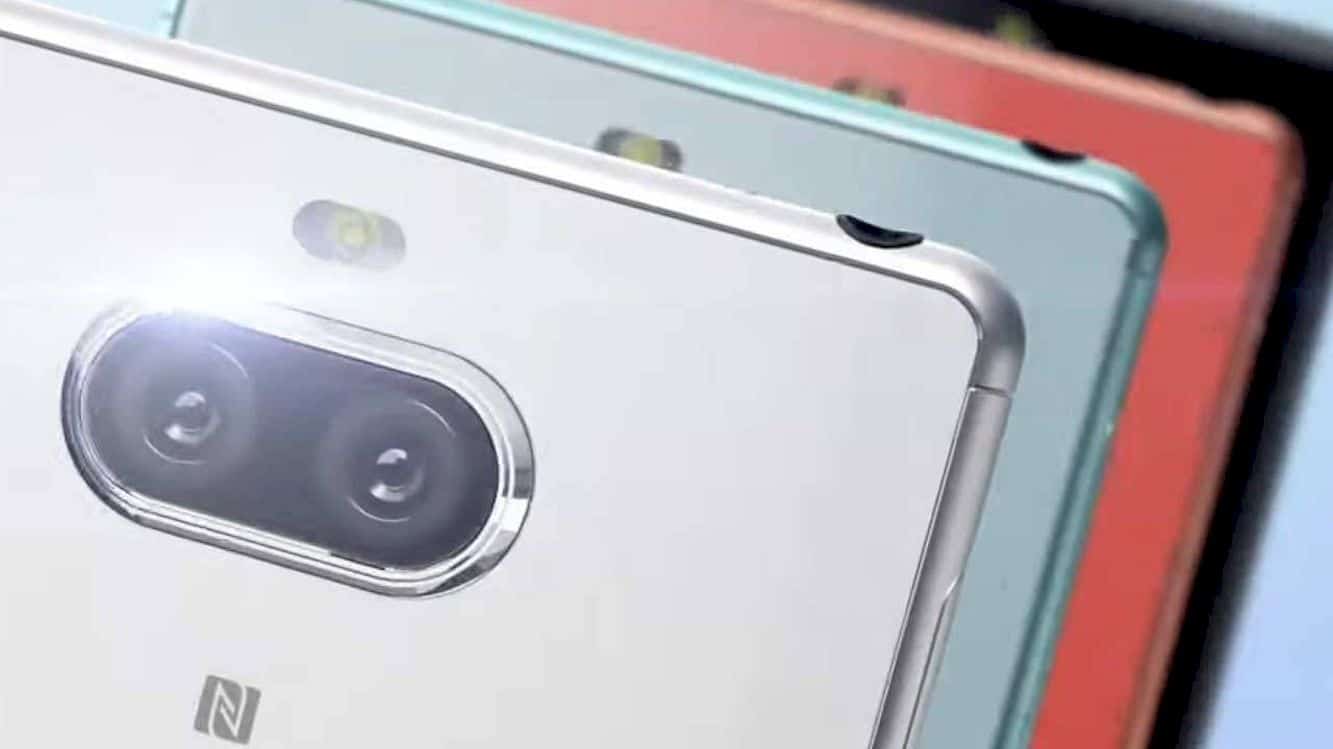 As mentioned before, the mid-range smartphone from Sony is sold exclusively in Japan for $ 505 (JPY 54,000). As for the color variations, Sony Xperia 8 will be available in white, black, orange and blue.