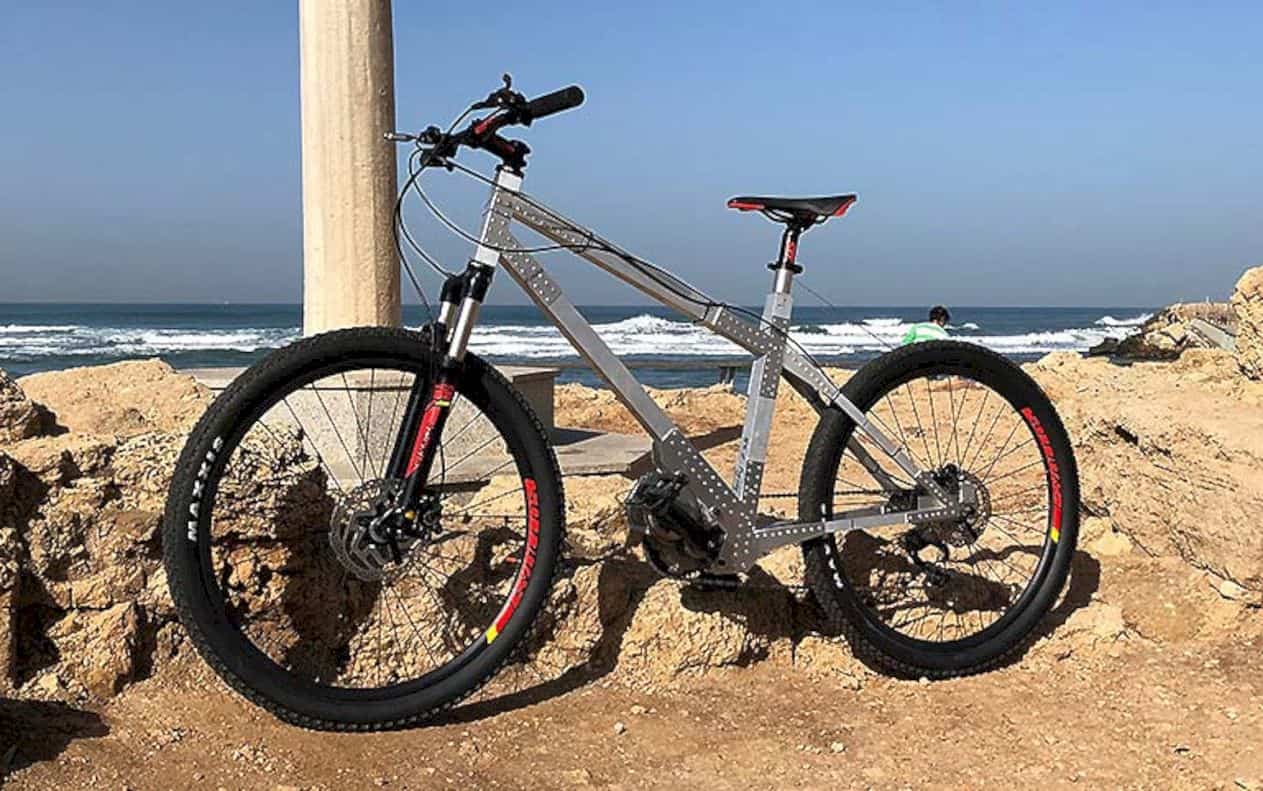 An electric bicycle is not a new thing but until now the execution has arguably not been so perfect, especially in terms of design, where electric bicycles have not been able to demonstrate the aesthetic value offered by ordinary bike.

Well, it’s gonna change soon with the release of VanMoof Electrified X3. The bike that was made by a Dutch manufacturer does not look anything like an electric bicycle. Without anyone to tell, we all would have thought of it as an ordinary bicycle. But, inside the elegant chassis of the X3, there are 350 watts of electric motor.

The design is the main selling point of the Electrified X3. Its weight is super light at 19 kg. All components are designed by VanMoof with a number of partners, such as the front and rear lights which are the result of collaboration with Philips.

This bike does not have a button or lever to activate the electric motor. Everything will work automatically shortly after the rider starts pedaling. The rider still needs to pedal every time here, but the electric motor will help provide a power boost.

In one charge, the VanMoof Electrified X3 can cover a distance of about 150 km, with the maximum speed reaches 25 km / h with 59 Nm torque. This bike also has a 504W capacity Integrated LG cell battery that can be fully charged in 4 hours with a 36V 4A charger.

But the design and performance alone do not seem to adequately illustrate the perks of having an Electrified X3, it also appears to be equipped with a smartphone and internet-based digital features.

On the top surface of the frame, a touch display is embedded where the user can control various functions, such as adjusting the speed or activating the keyless lock on the bike. VanMoof also presented a companion application for Android and iOS that offers several additional functions.

The VanMoof Electrified X3 is also equipped with integrated GPS features that will be very useful for tracking the location of the bike. On the case that the bike is stolen, the user only needs to open the companion application on the smartphone to see its location which will be updated using GPS.

All these magnificent features are offered at a price that is quite premium, € 1,998. VanMoof Electrified X3 comes in two color choices: gray and white.