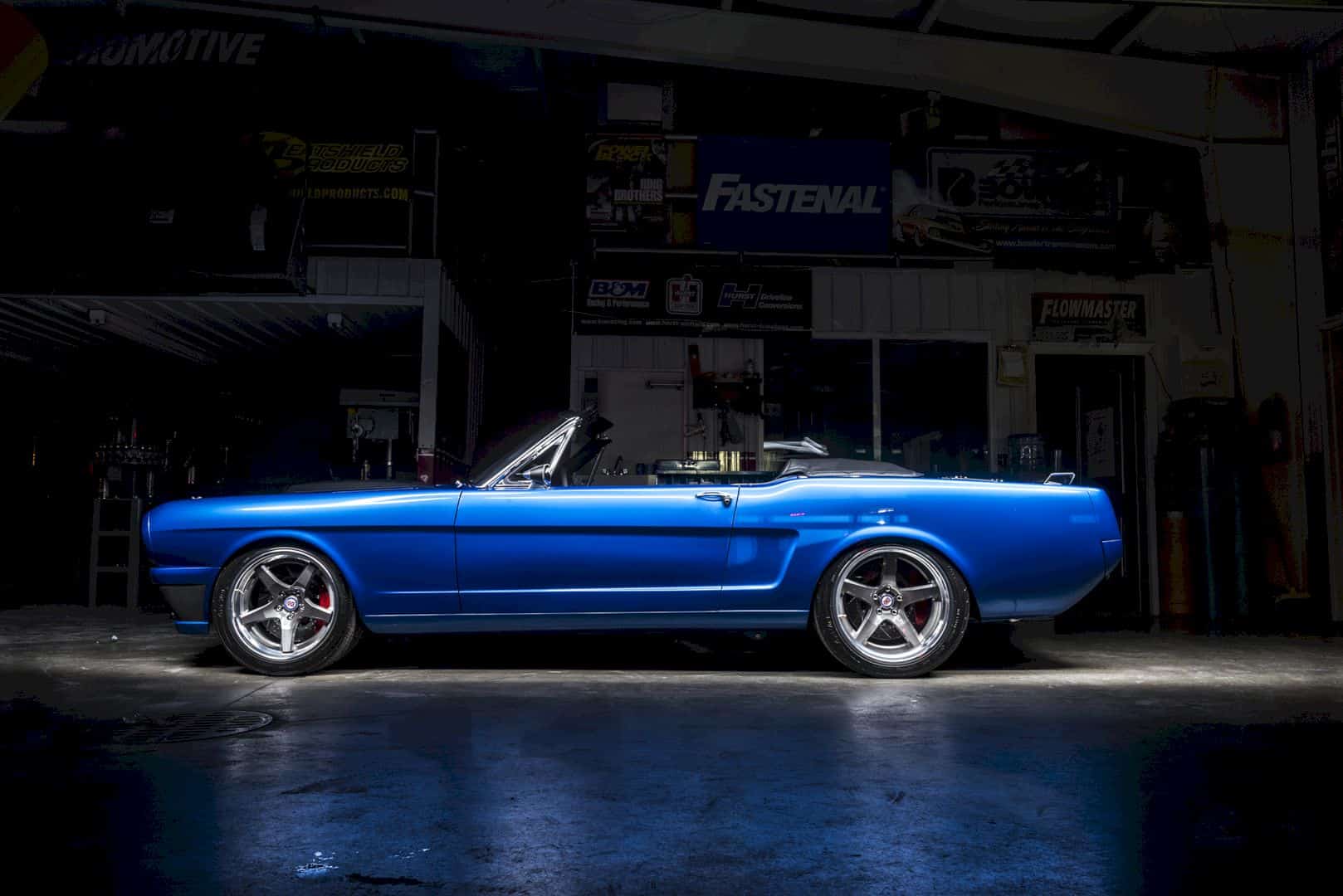 In response to the Jeep and Land Rover, the Soviet government had the UAZ 469 developed. However, after the prototype phase, the successor to the GAZ 69 construction, which still dates back to World War I, dusted off at the plant on the Volga before finally deciding to start series production in the early 1970s.

Since then, the characteristic four-meter-long off-road vehicle has not only conquered the armies of the Warsaw Pact at that time and even made it onto German soil – with the National Voksarmee in the GDR.

Even as a civil service provider, the UAZ got plenty to do from the start: as the UAZ 469B, it dispensed with the portal axes of the military version and did its work in the forest and tundra. In 2003, the UAZ 469 was finally replaced by the almost identical but technically modernized Hunter model, which is still available today. With the current special Hunter Expedition model in bold livery as well as with roof racks and ram protection, the UAZ Hunter is now even making a lifestyle. 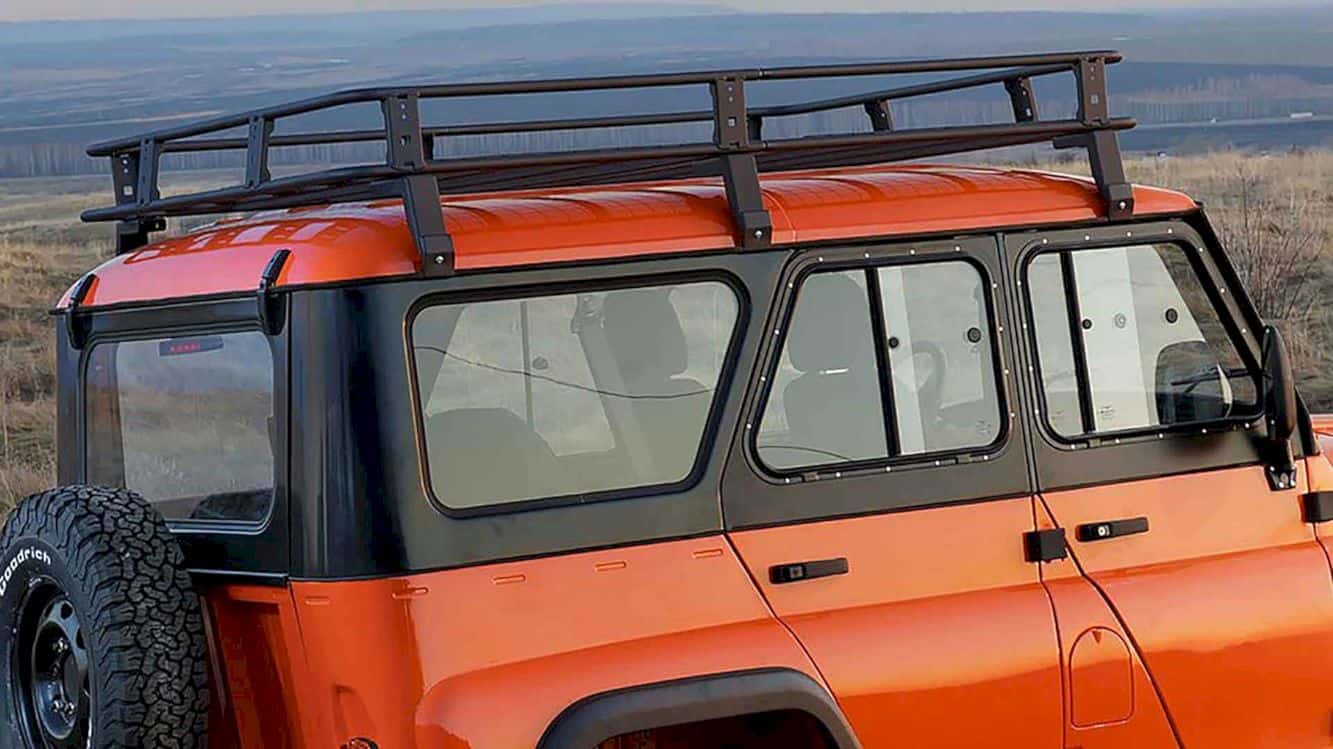 The fact that the Russian off-road vehicle nevertheless weighs an empty weight of over 1.8 tons speaks for the cast-iron technology. Because with ladder frames, rigid axles and leaf springs, it is still structured like off-road vehicles from the last century. 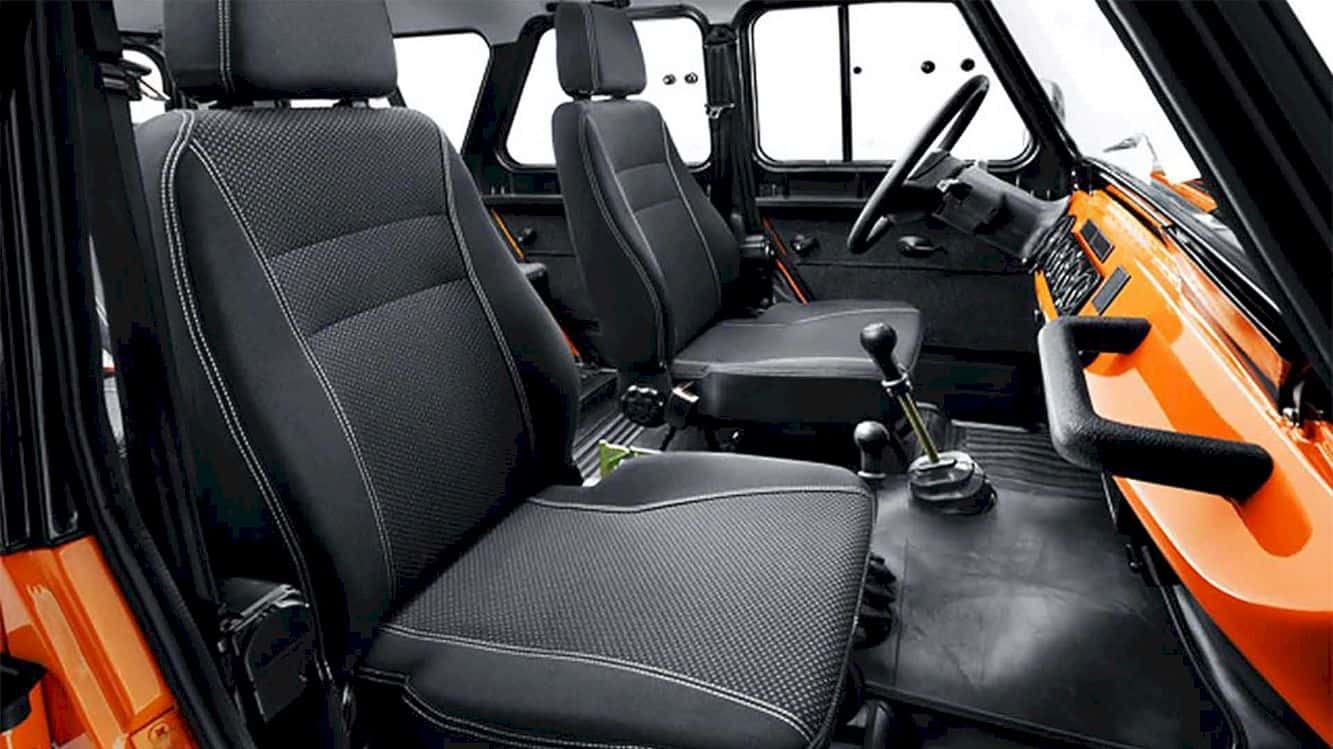 UAZ Hunter Expedition is equipped with various non-military features such as a waterproof layer for all seats, heated front seats, front and rear bumpers that are ready to be installed winch, jack, and hook. 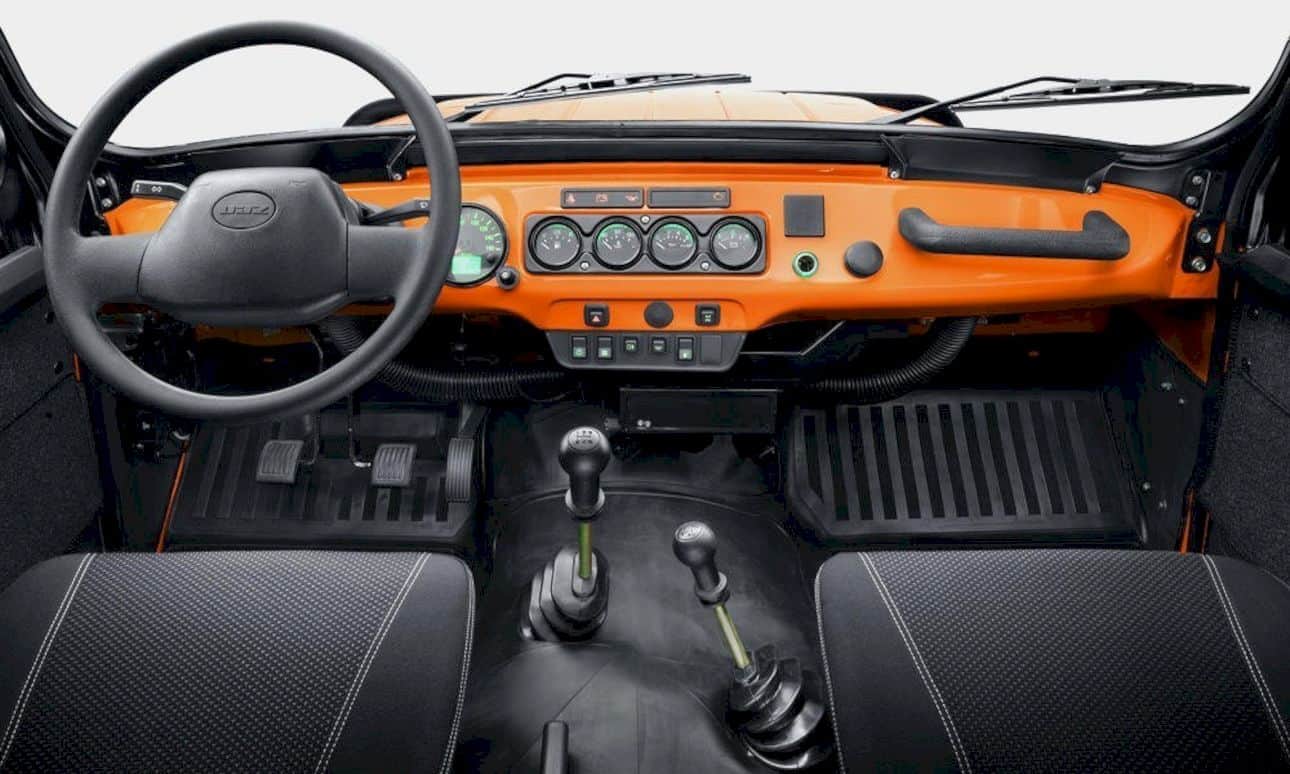 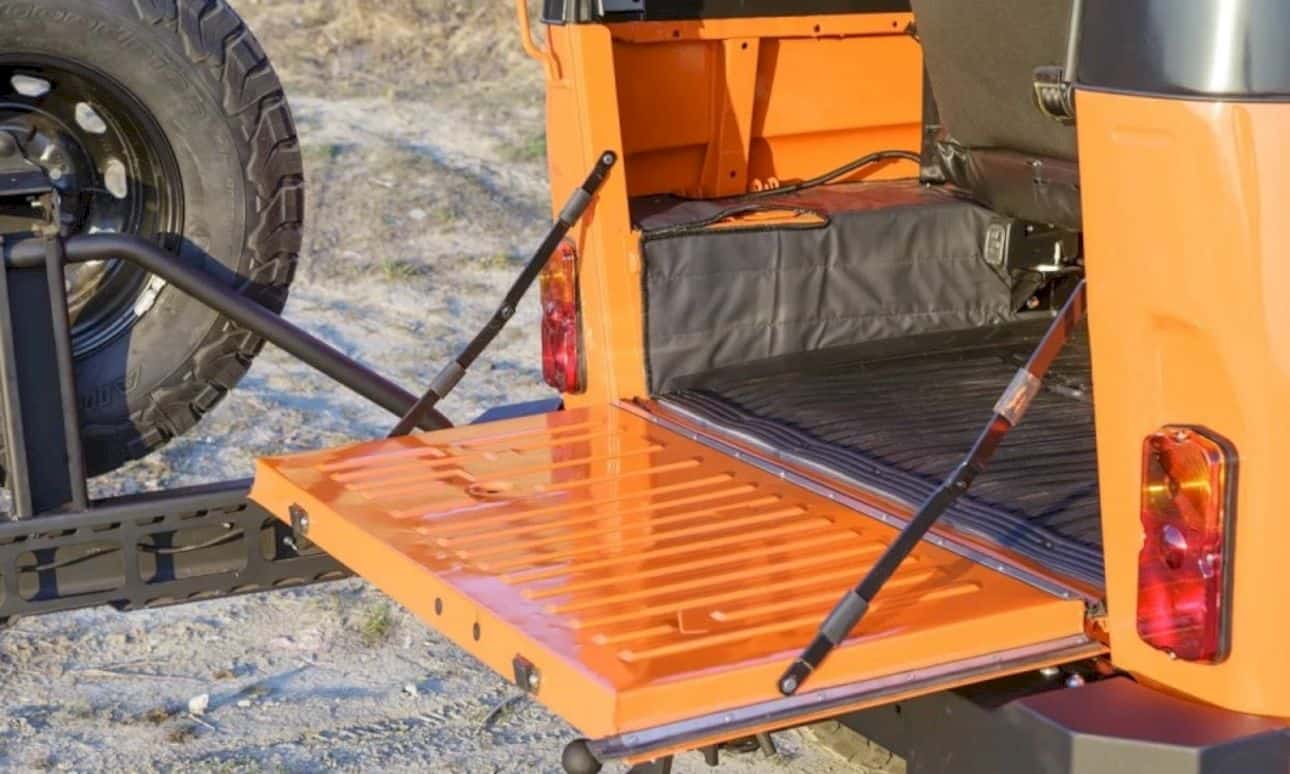