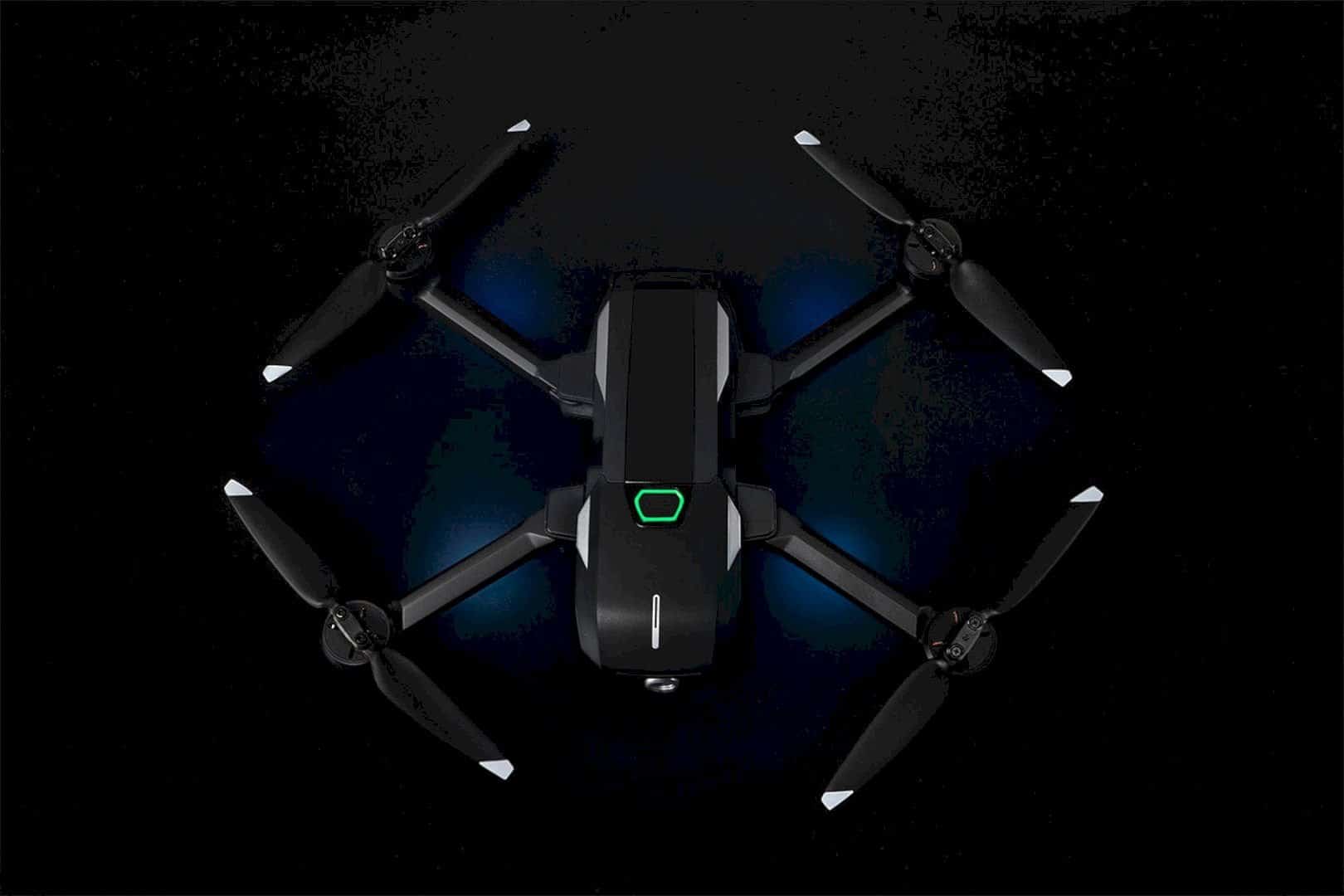 During the launching of Pixel 3, Google also launched a number of other devices. One of them is the Home Hub, which is a Google Assistant device with a screen. Home Hub seems to be made to compete with the Amazon Echo Show and Facebook Portal. This device also complements the Google Home line, but now with the addition of a screen. 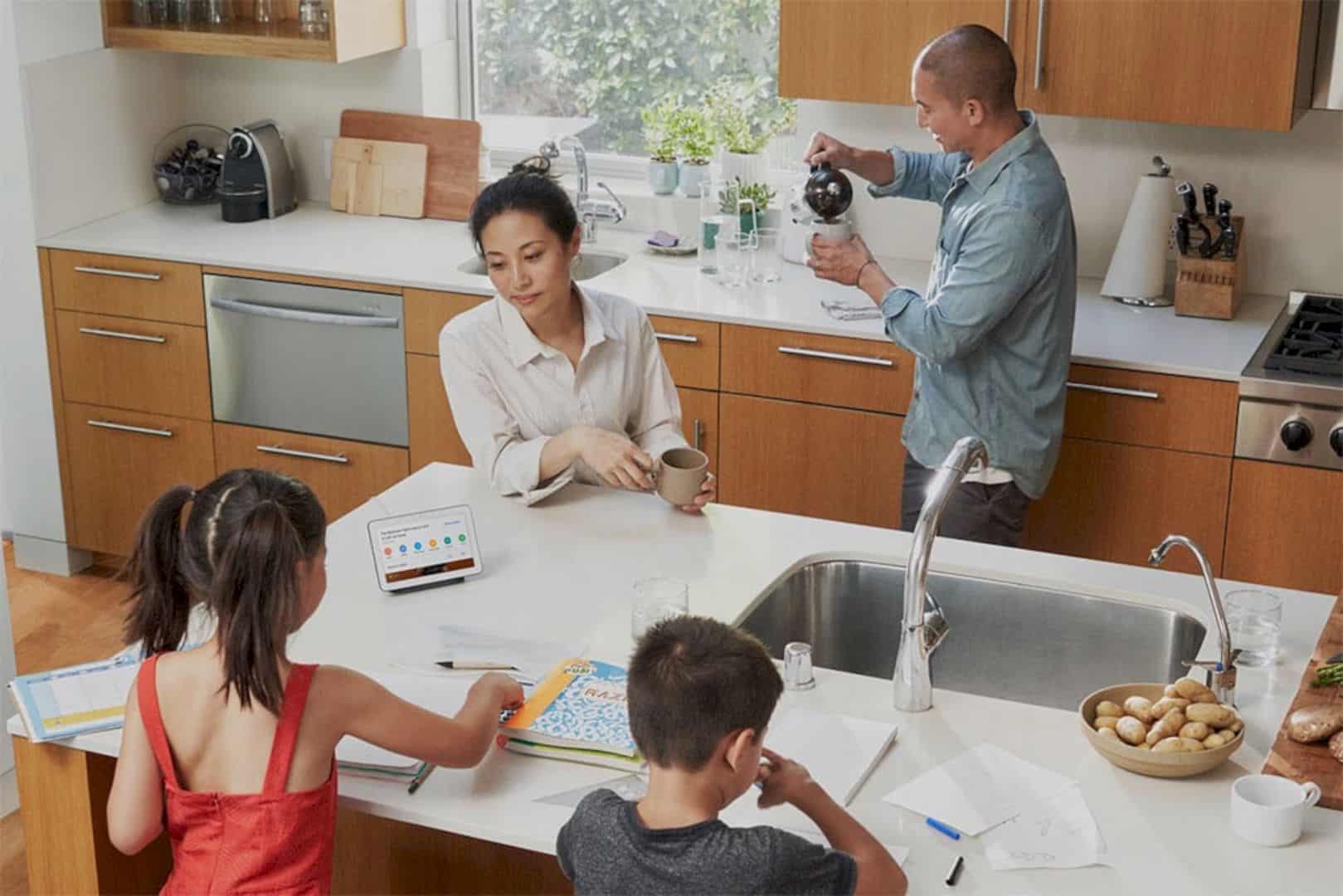 According to Google, Home Hub was created to create Google home devices that could help more. The point is becoming more than the Google Assistant which not only just it can respond in the form of sound, but also in the form of images. 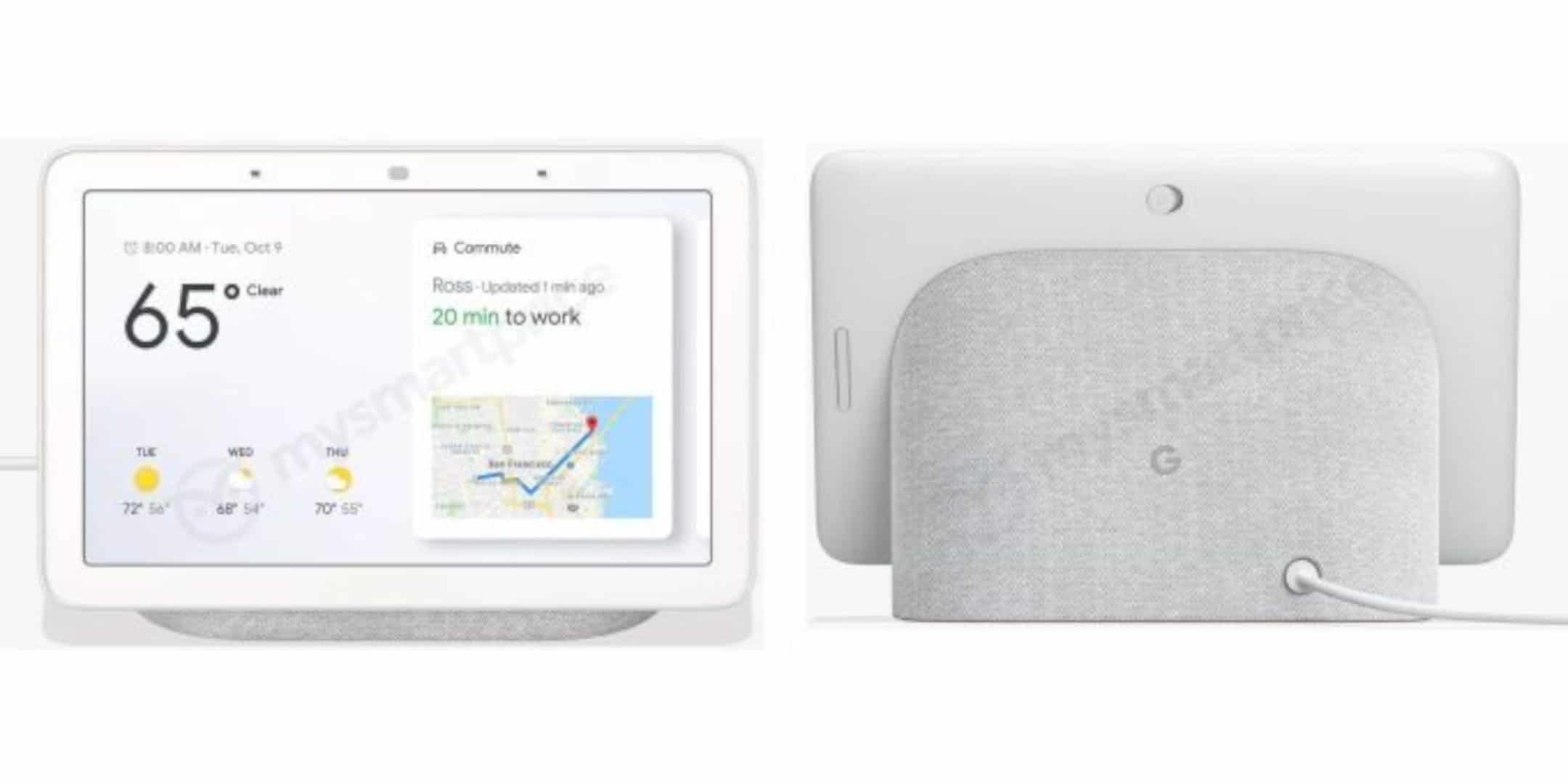 Google Home, as we know, is a smart speaker line that is equipped with Google Assistant integration. The hub basically offers a more interactive experience thanks to the 7-inch touch screen that strap in the front. Somehow Google refuses to mention the LCD panel resolution, but it should have at least HD resolution. 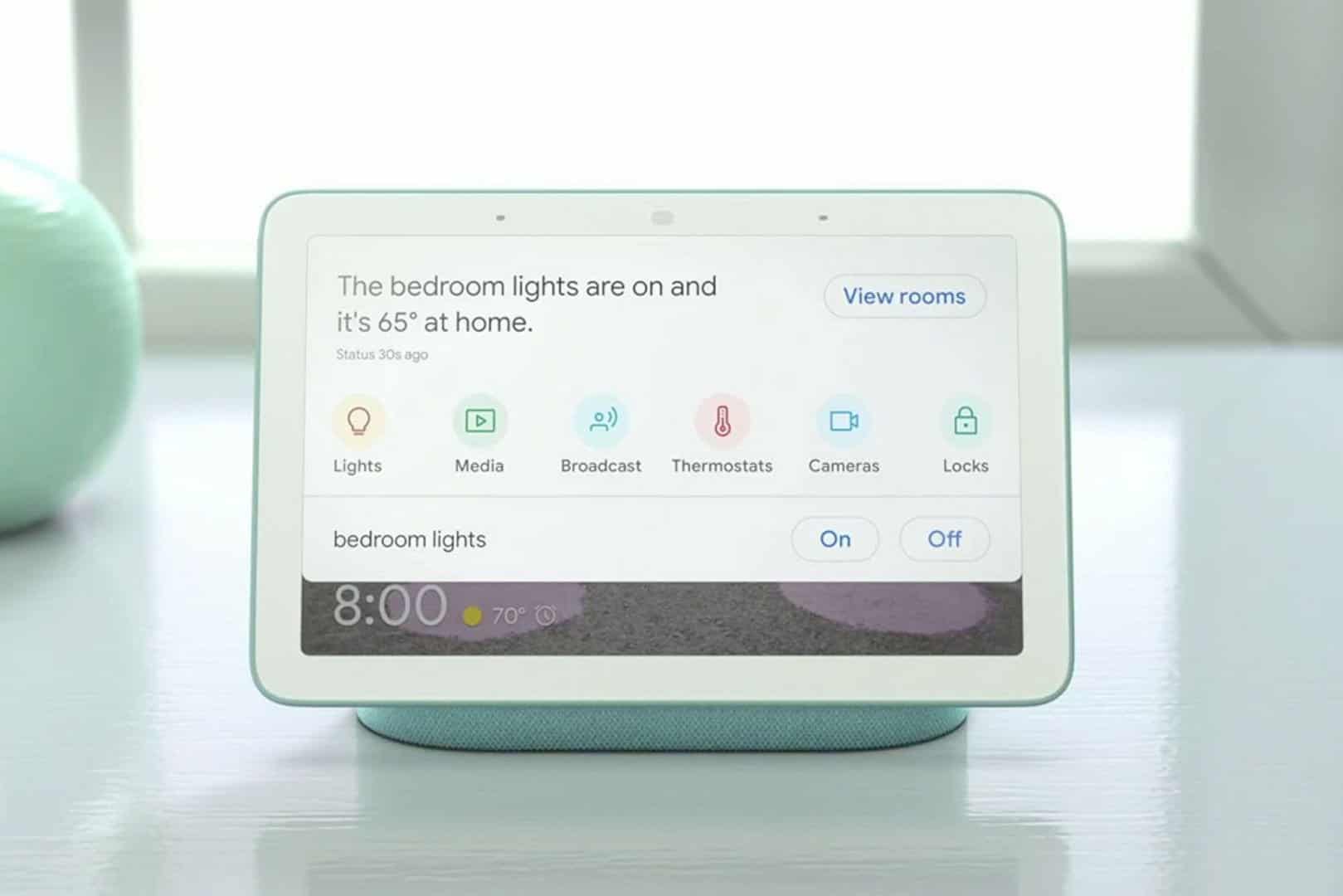 Right above the screen is embedded in a pair of far-field microphones to capture the user’s voice commands from a distance. Among these microphones, there is a sensor that allows the Hub to adjust the brightness and color temperature of the screen automatically, adjusting to the surrounding lighting conditions. 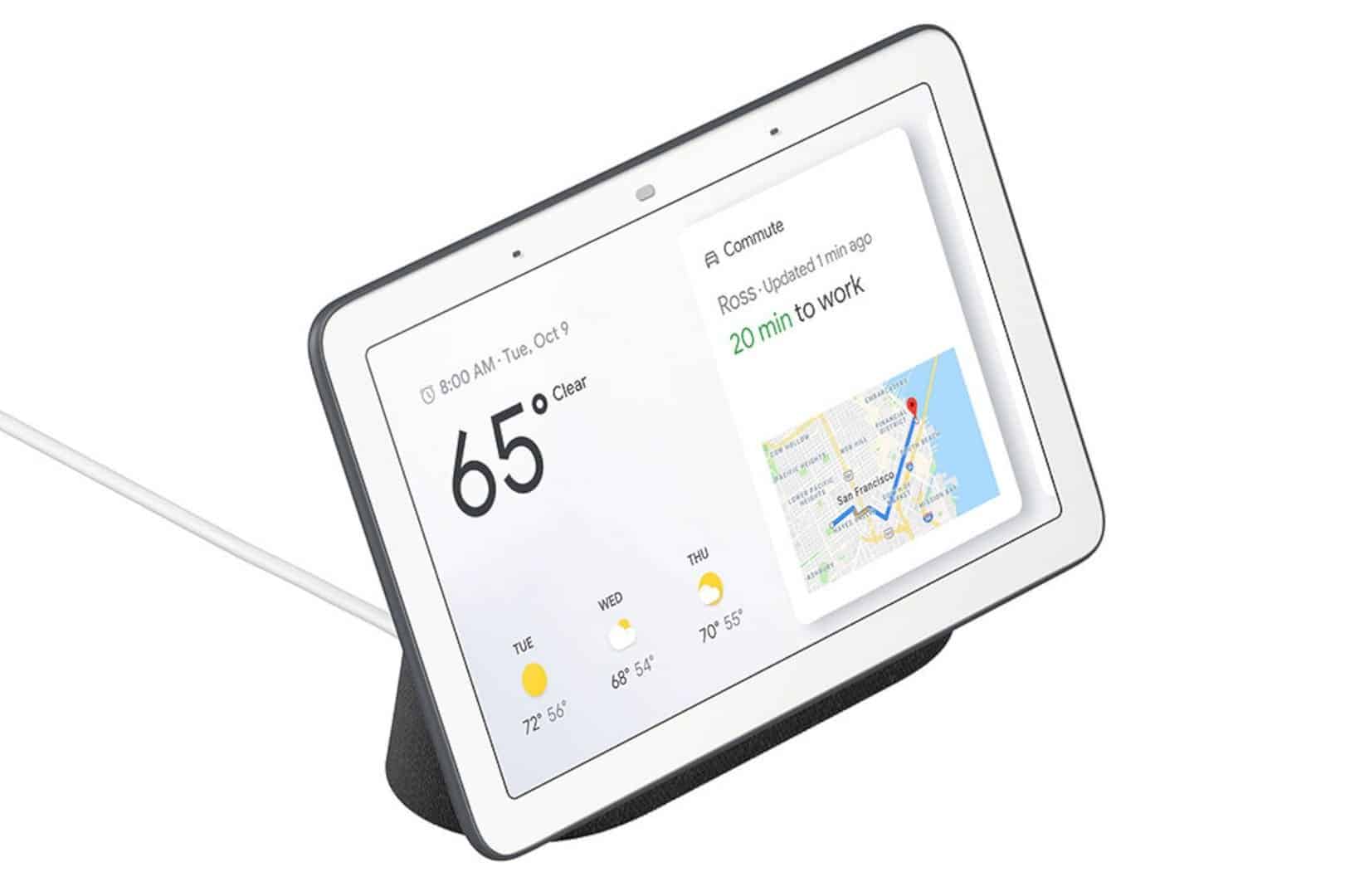 Google Home Hub is also equipped with the Home View feature, which is a dashboard for managing all smart devices installed at home. Various things can be controlled from the dashboard, such as temperature, lights, door locks, or accessing the camera. 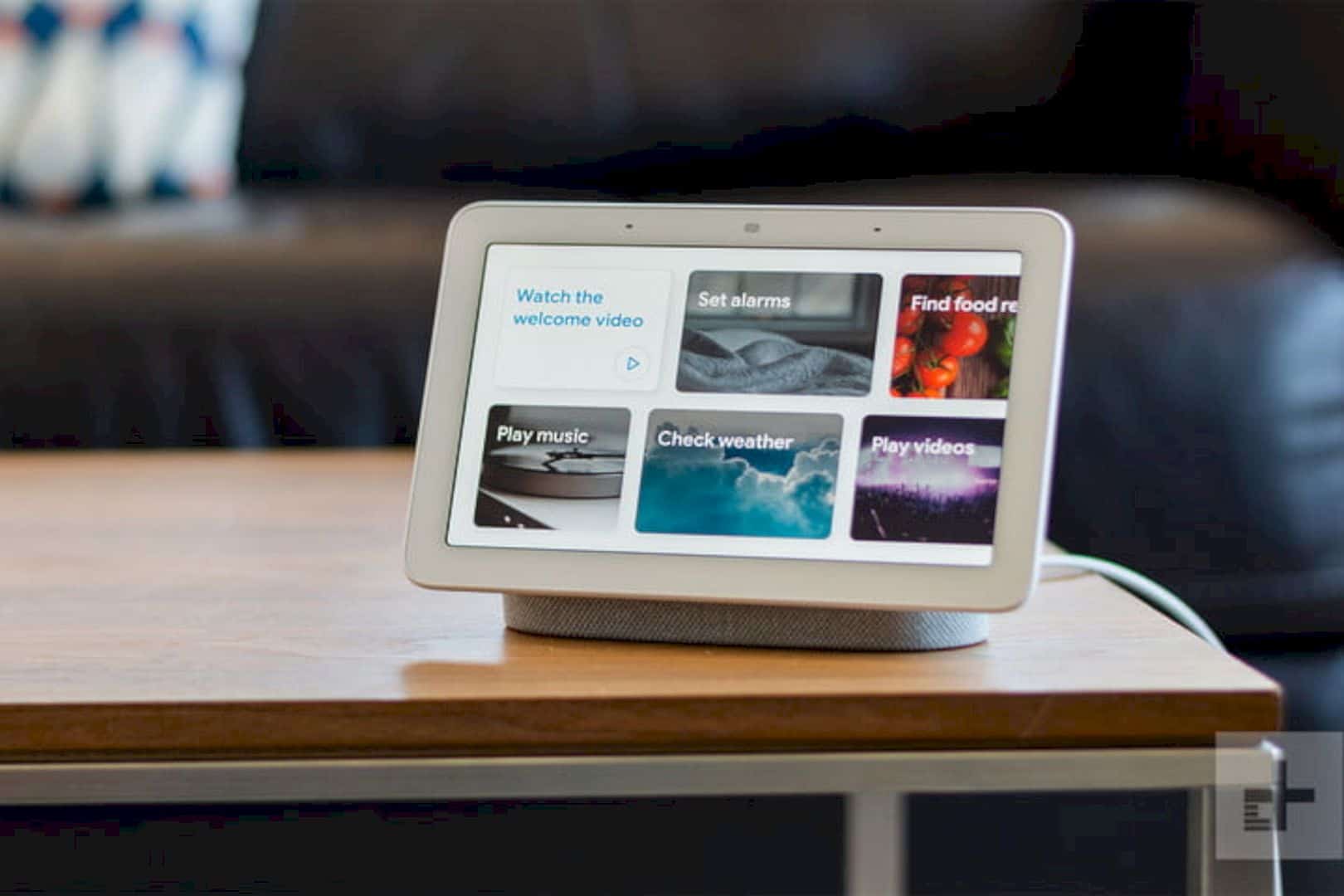 When not in use, Home Hub can be used as a digital photo frame that will display photos stored on Photos. There is also a Live Album feature, where users can choose certain people to display their photos on the screen, complete with machine learning to give certain filters to photos of poor quality to make them better. 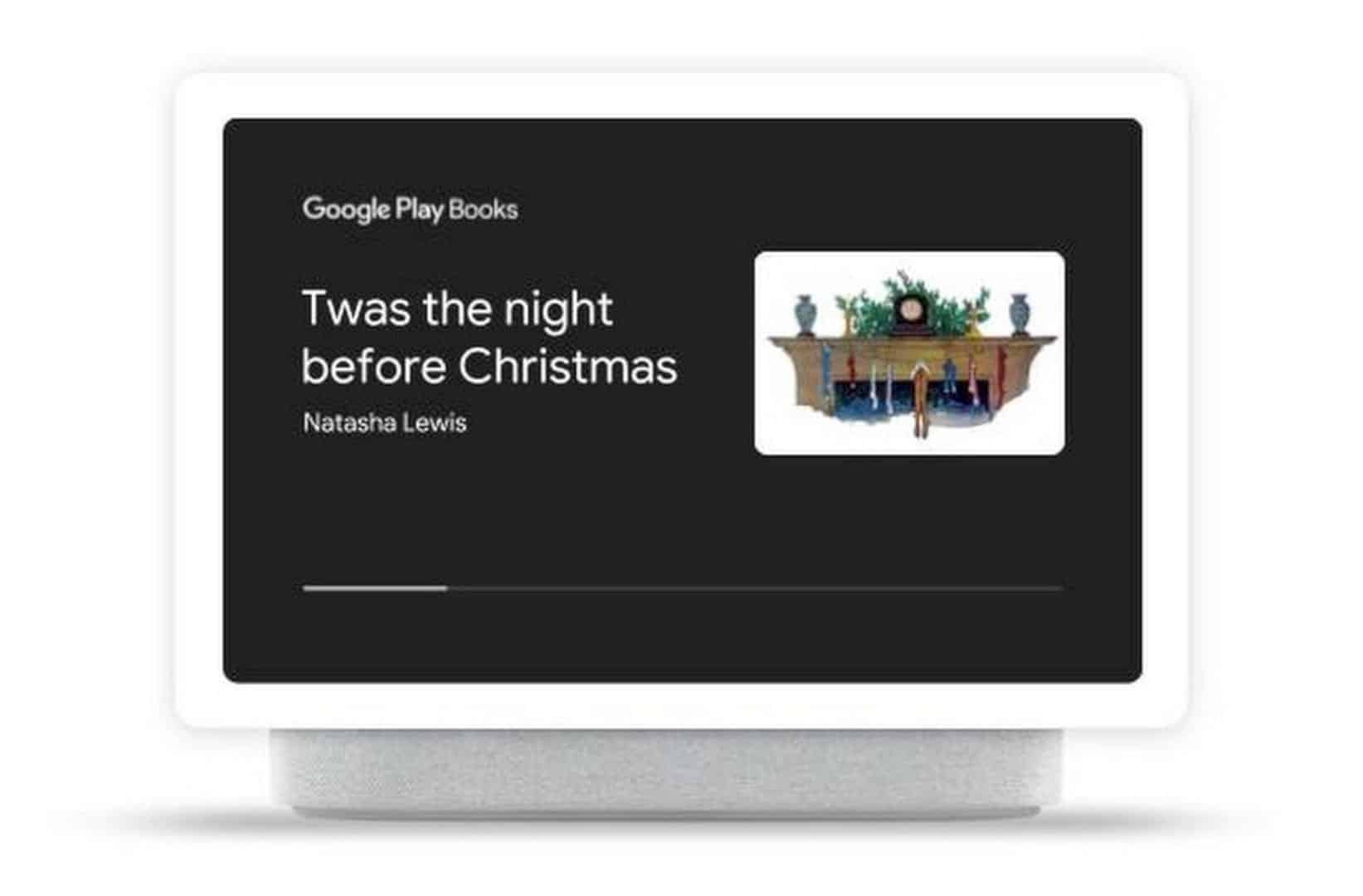 Home Hub can recognize different people’s voices through the Voice Match feature. So it can display certain content according to the person giving the voice command, such as displaying a schedule stored on the calendar or even reminding about the right time to go to work.

Like other Home devices, Home Hub can also be used to play music from various services such as YouTube Music and Spotify. 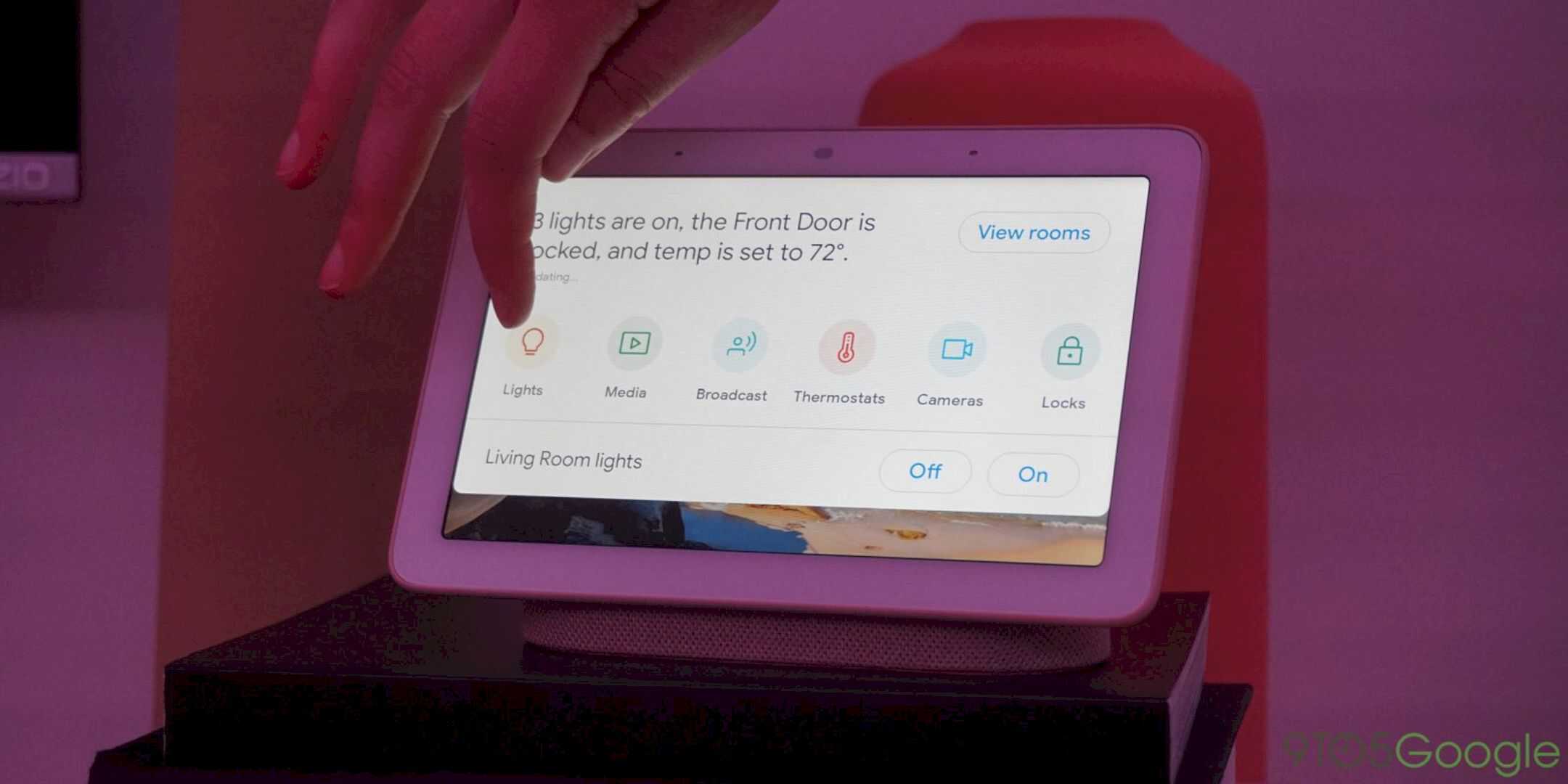 The Google Home Hub has been available since October 22, with the US, UK and Australia markets being the first markets. The price for Google’s products is labeled at $ 149, which includes free YouTube Premium subscription for six months.