Having a video surveillance camera on your building is not just for safety reason, it’s also triggering the psychological impact that is unaccountable.

In order to complement its monitoring capabilities in a variety of perspectives, Hanwha Techwin also provides a lens module 3.7, 4.6 or 7 mm which can be purchased separately to be installed to the PNM-9000VD. 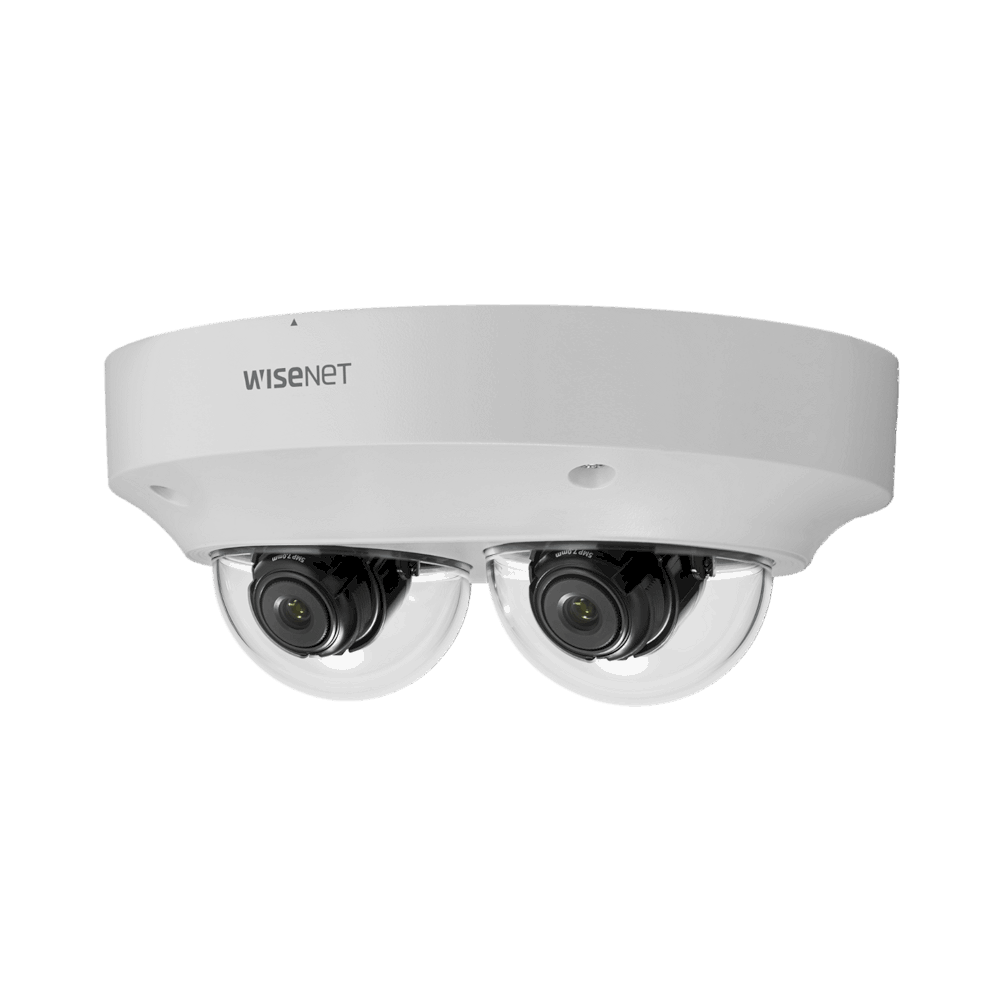 As is the case with the Wisenet PNM-7000VD multi-directional camera that was launched in 2018, the multi-streaming Wisenet PNM-9000VD significantly reduces the costs typically incurred for procuring two separate cameras to monitor, such as L-shaped areas that require monitoring in two parts corridor or each side of the building.

It is enough to only use PNM-9000VD to monitor two corridors at once, so it is more cost-effective to monitor other open spaces, such as parking lots, shopping centers and warehouses. 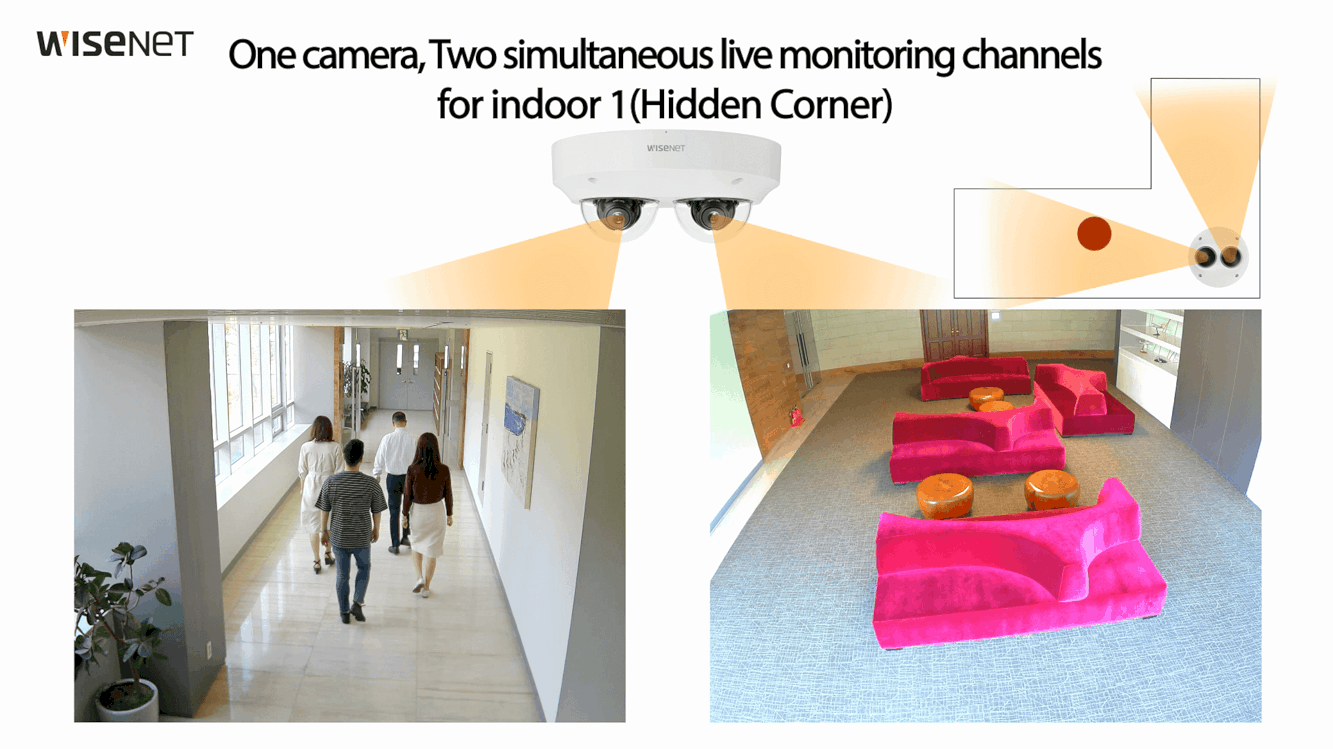 The PNM-9000VD only requires one IP address even though it has two camera channels. With only one video management software (VMS) license required, this further reduces ownership costs, as does Power over Ethernet (PoE) support, which eliminates the need to install power cables. 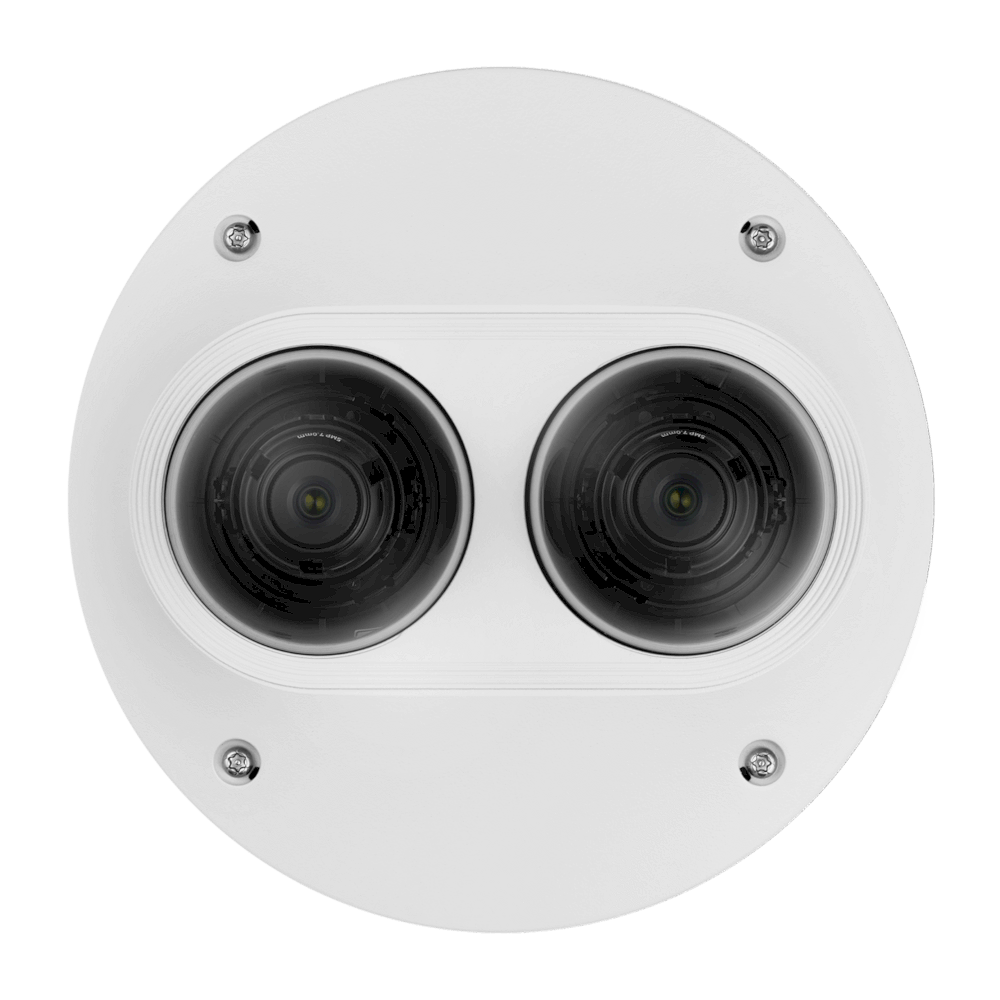 In addition, the surveillance camera supports H.264, H.265 and MJPEG compression which means the bandwidth efficiency is increased by 99% compared to current H.264 technology when H.265 is used with Wisestream II, a complementary compression technology that dynamically controls coding, balances quality and compression according to image movement.

Other features include are true WDR, lens distortion correction and digital image stabilization along with tampering detection, hallway display options, two SD / SDHC / SDXC memory slots for each channel, and are designated as the camera that is destructive and weather resistant with IK10 and IP66 ratings. 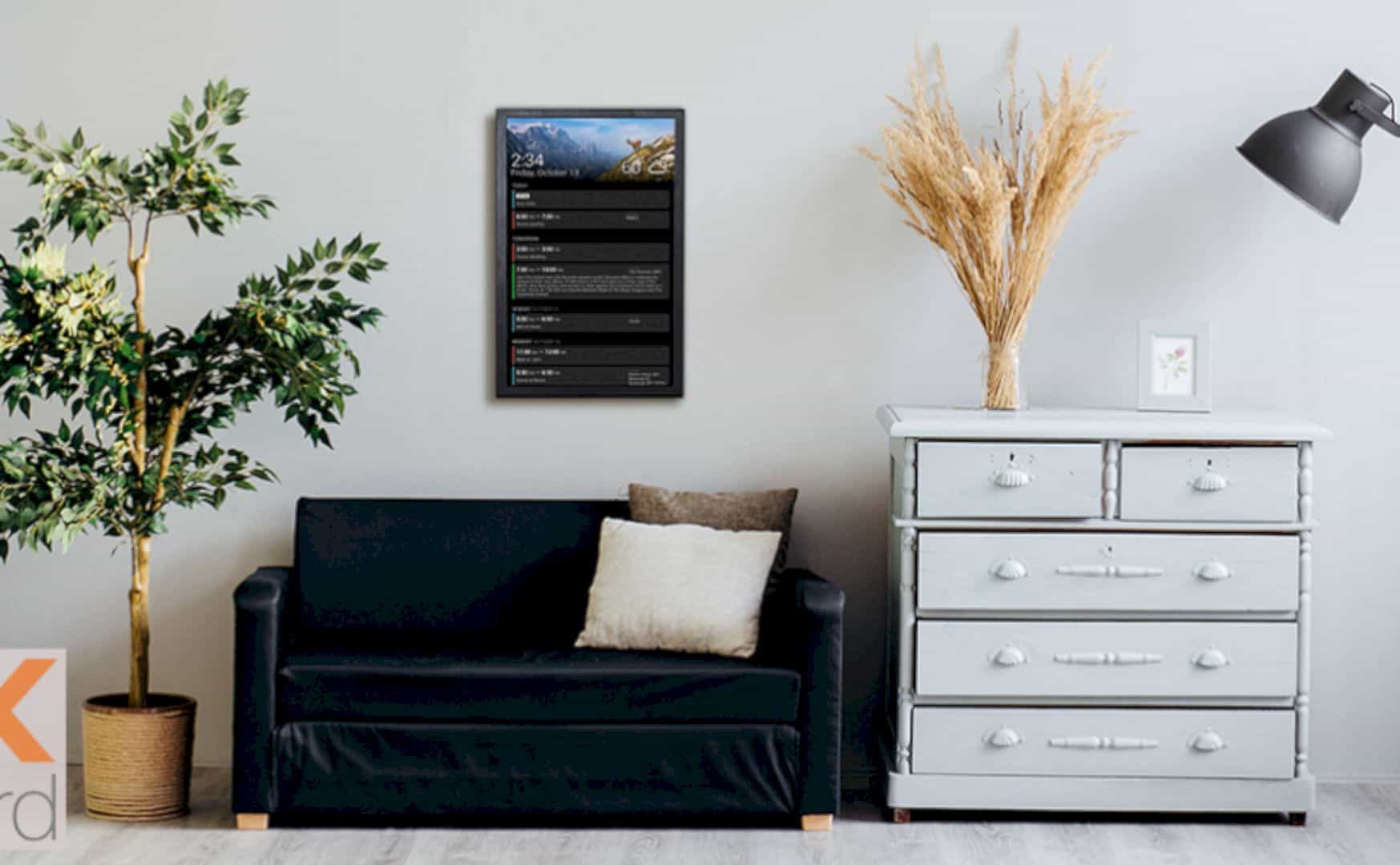 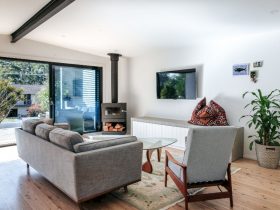