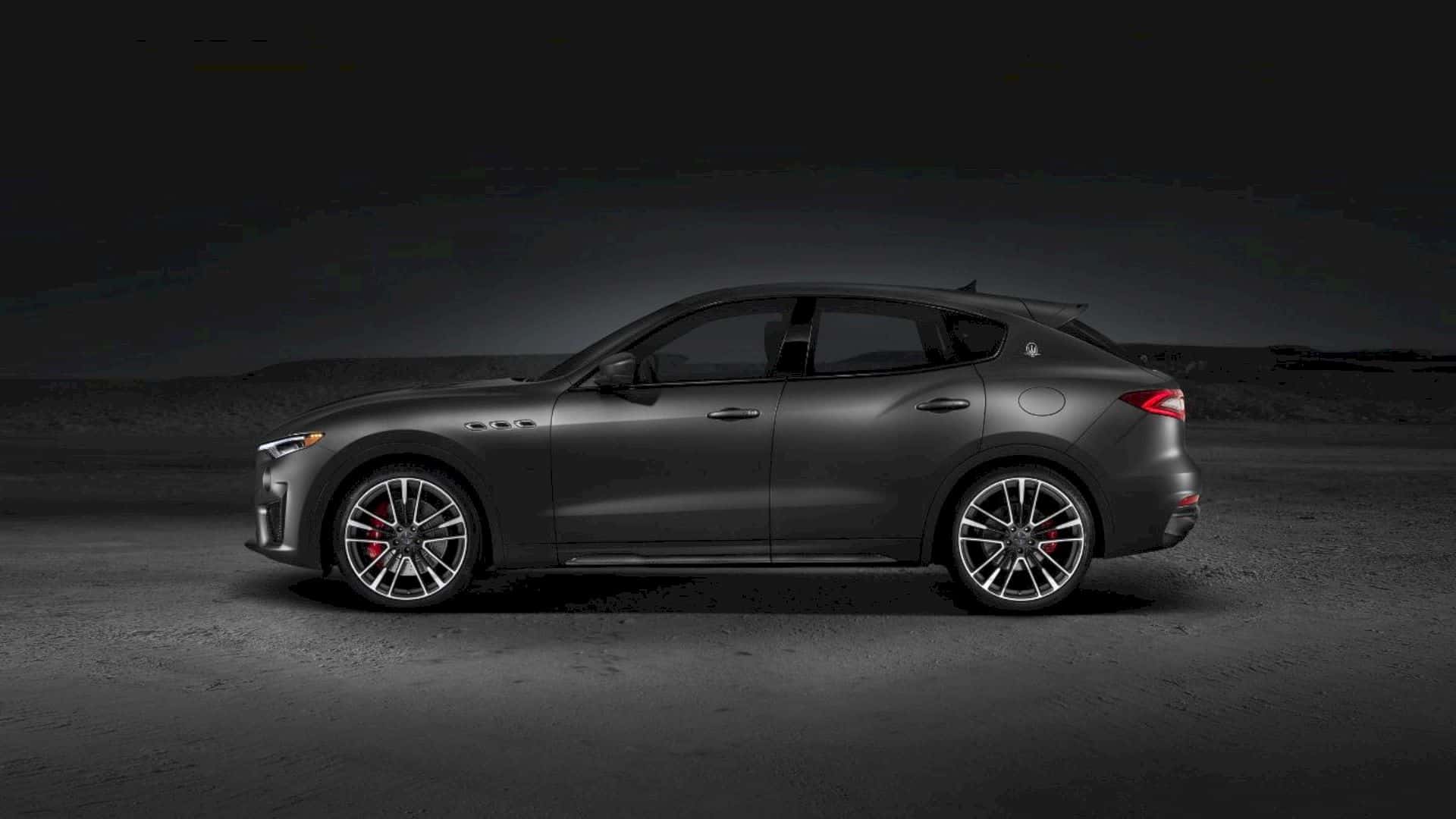 Maserati Levante Trofeo: One of the Most Powerful

The Land Rover Defender model is one of the SUVs that are quite popular in the realm of modification. One of the most famous modification is created by a company called, Himalaya. They took the modification inspiration from the vehicle that is used by the antagonist in the James Bond film, Spectre. 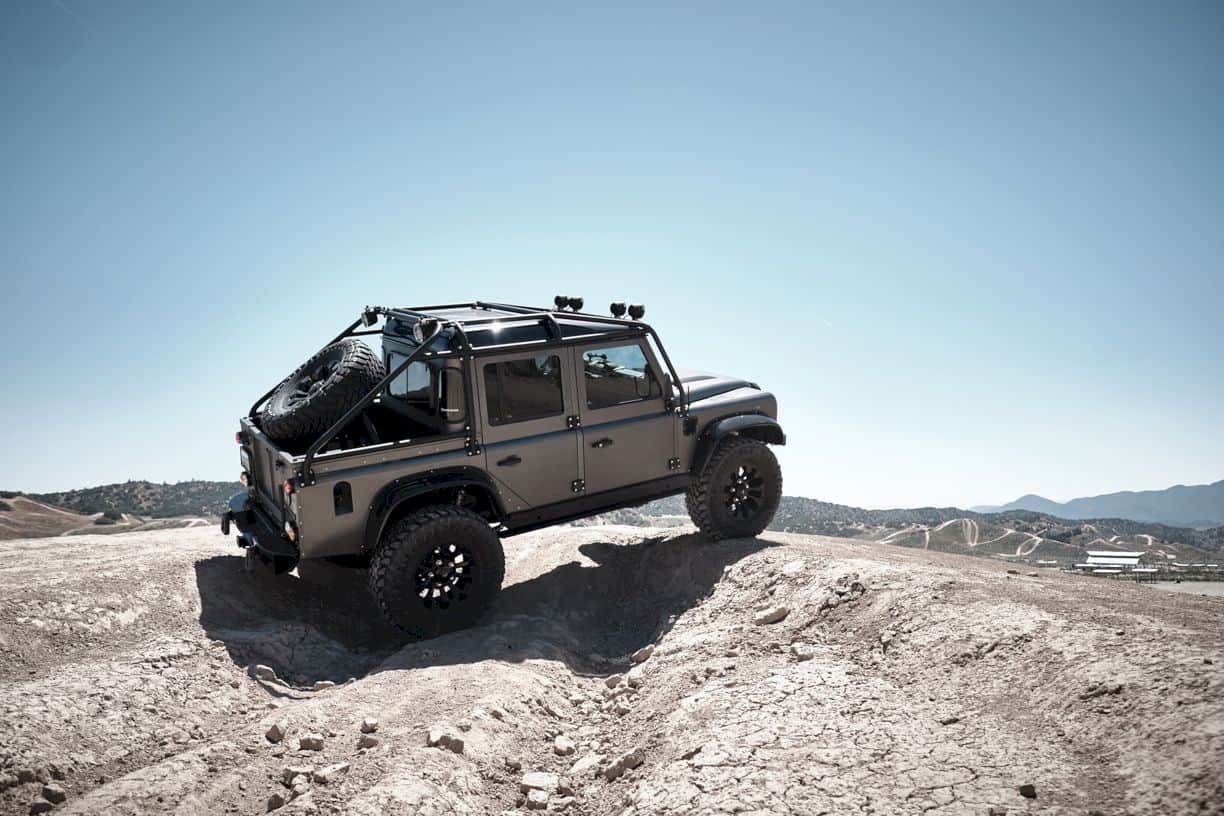 This modifier has the characteristic of combining aftermarket components made in the UK with parts from the United States. The touch was also seen in their modification of the Land Rover vehicle this time, using the body frame and main body panels from the United Kingdom.

The  American-style polishing can be seen in the replacement of engine components using the LS3 series from General Motors (GM). The type of small block engine with a capacity of 6.2 L is known to be able to issue power up to 525 hp. The overall power is channelled through GM’s six-speed automatic transmission accompanied by an all-wheel-drive system (AWD). 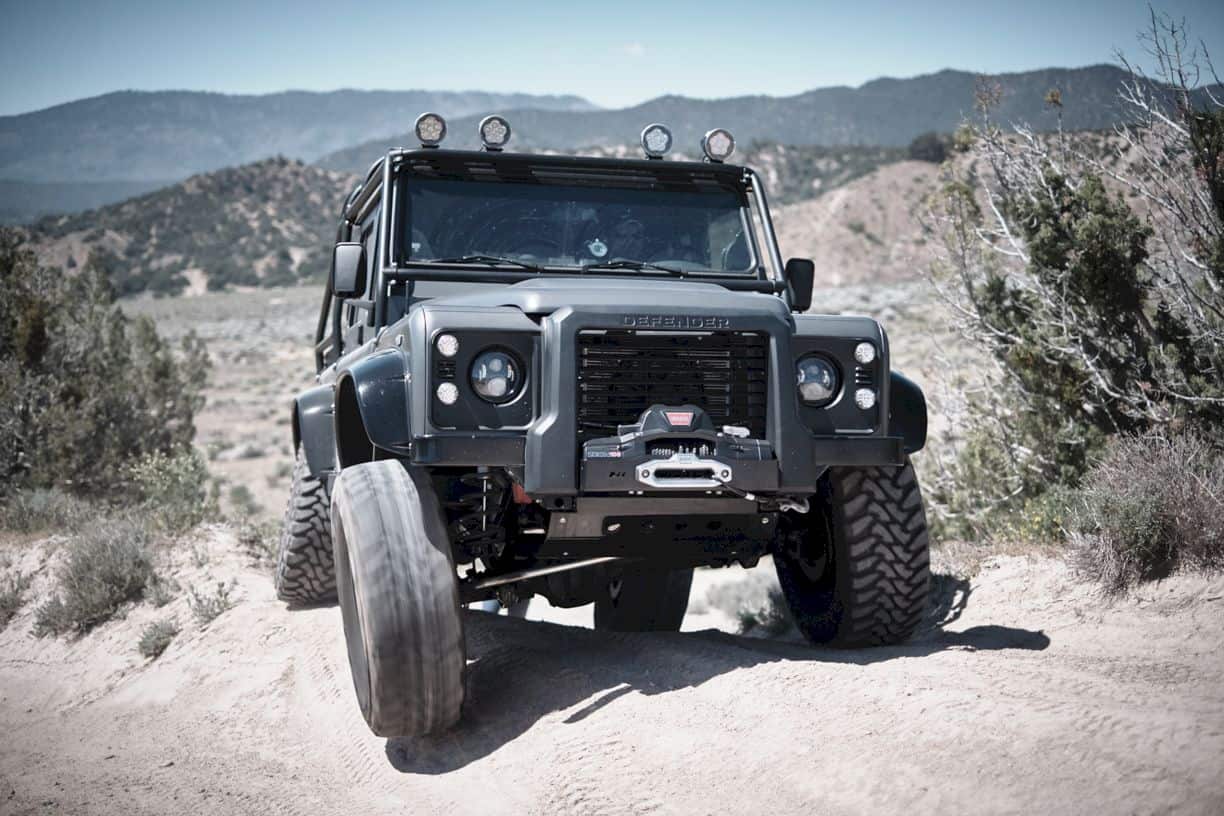 These specifications are far from the strength of 182 hp which comes from the standard 3.9 L V8 engine series. Himalaya also provides other options such as Cummins diesel engine with a capacity of 2.8 L turbo-powered. There is also an additional choice of supercharger components if the consumers are interested in having one. 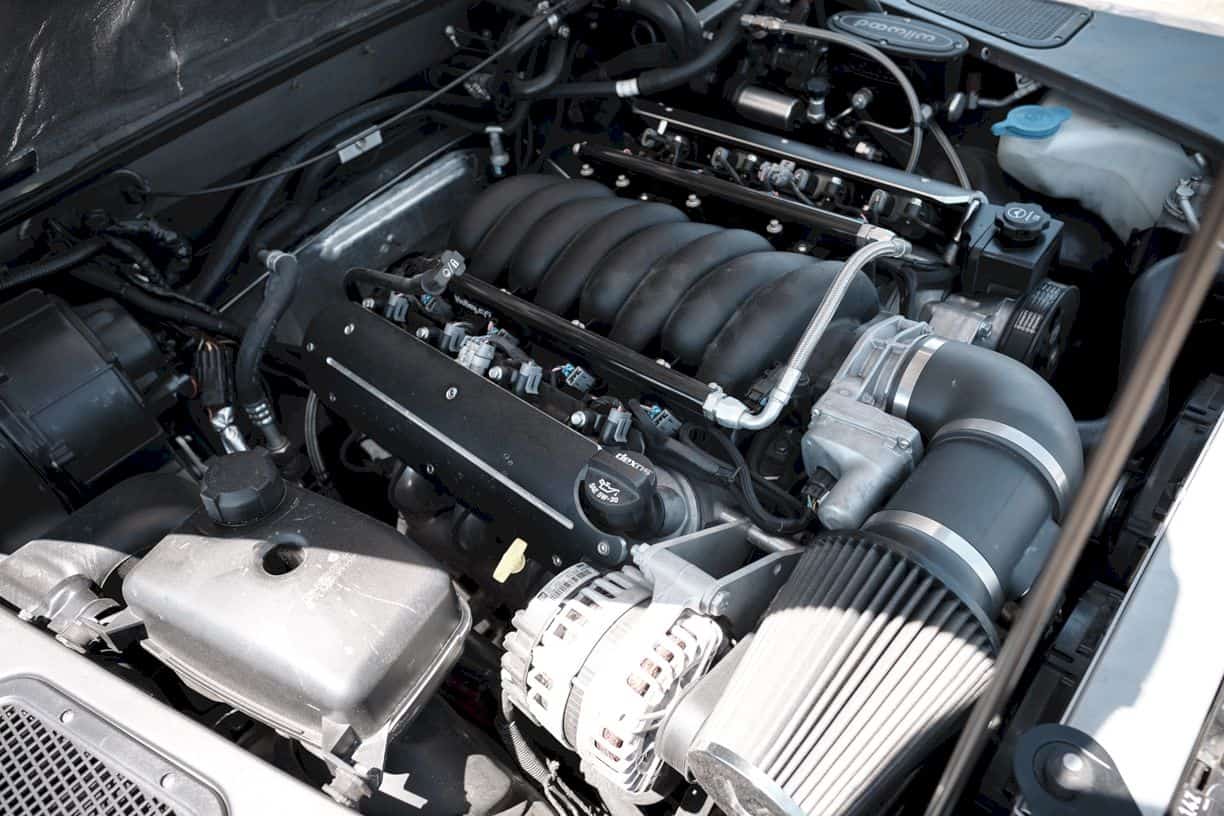 In order to support the control features for the driver, there is a braking system using components from Brembo and Wilwood discs. In addition, the Himalaya Spectre Defender also gets upgrade the legs with a four-inch lift kit, Fox Racing remote-reservoir shocks, and custom long-travel control arms.

The default Defender brake has also been removed to replace the Wilwood alert. While the steering box comes from the Jeep Wrangler JK and a large 37-inch rim from Toyo. 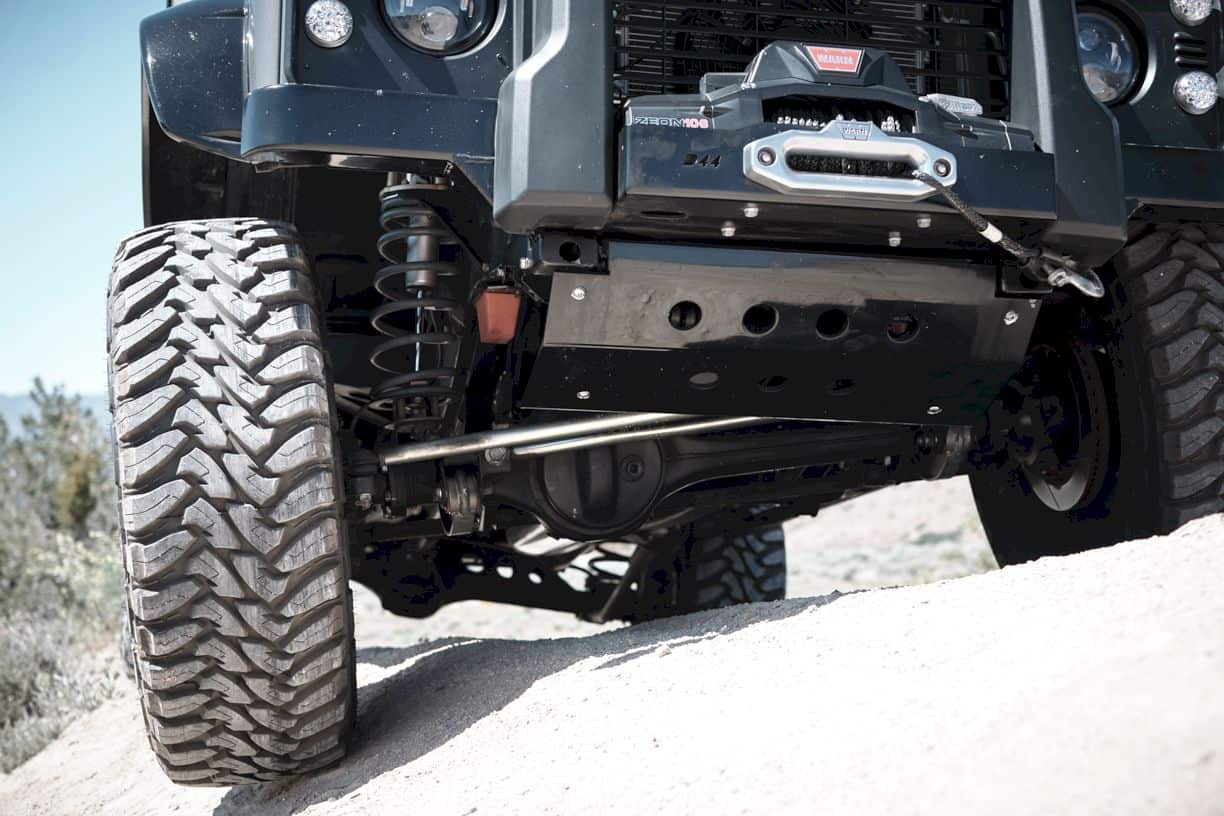 The development of the exterior side is also on the list of the detailed touch coming from the company. The exterior of the Himalaya Spectre Defender has a bull bar bumper model complete with a Warn Zeon 10s winch. This exterior has also been changed to get more manly. 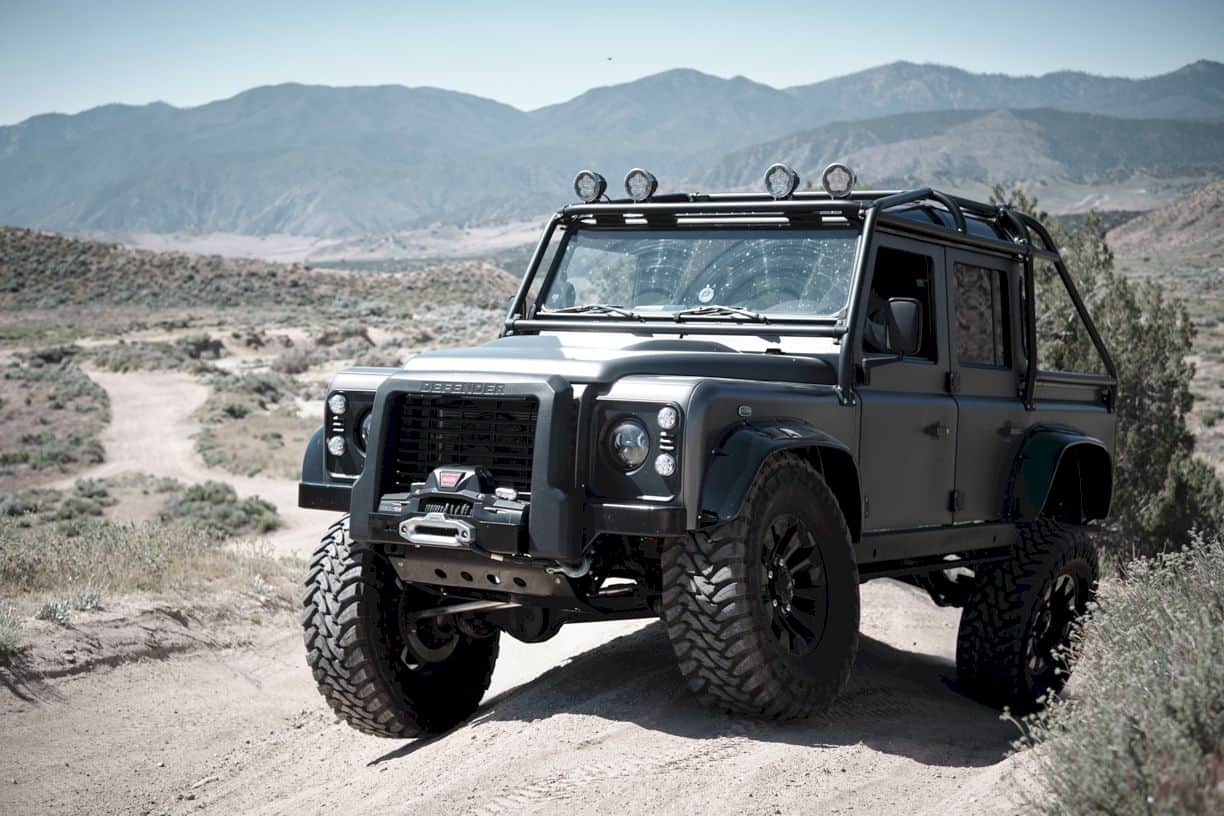 Himalaya made special door handles and additional footrests, together with a spare wheel holder at the rear. Likewise with additional lights on the roof plus all parts of the fenders, hooks, and hinges. At the rear, there is a spare wheel in the tub that is attached to the roll bar. 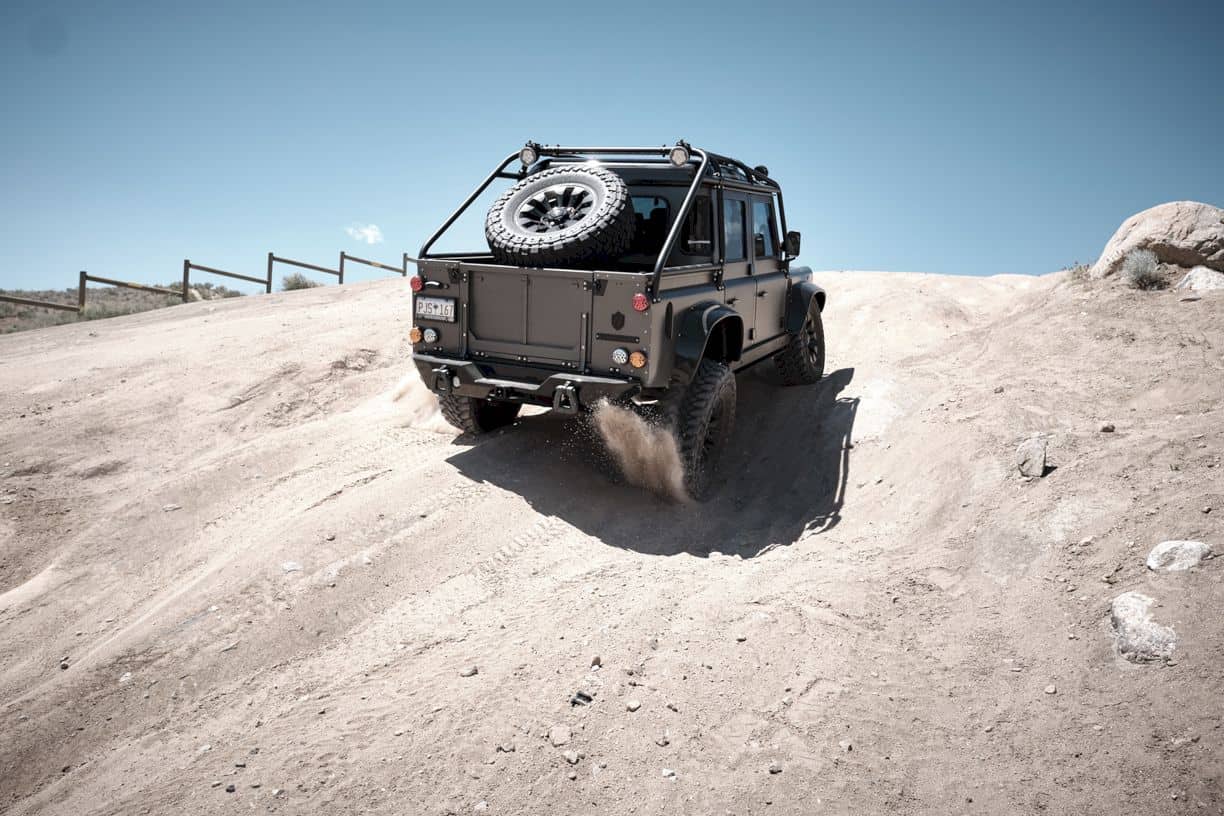 Comfort for the rider is seen from the nuances of leather used in all parts of the vehicle’s interior. Himalaya also installed security equipment in the form of the roll cage and improved the sound system inside the cabin. 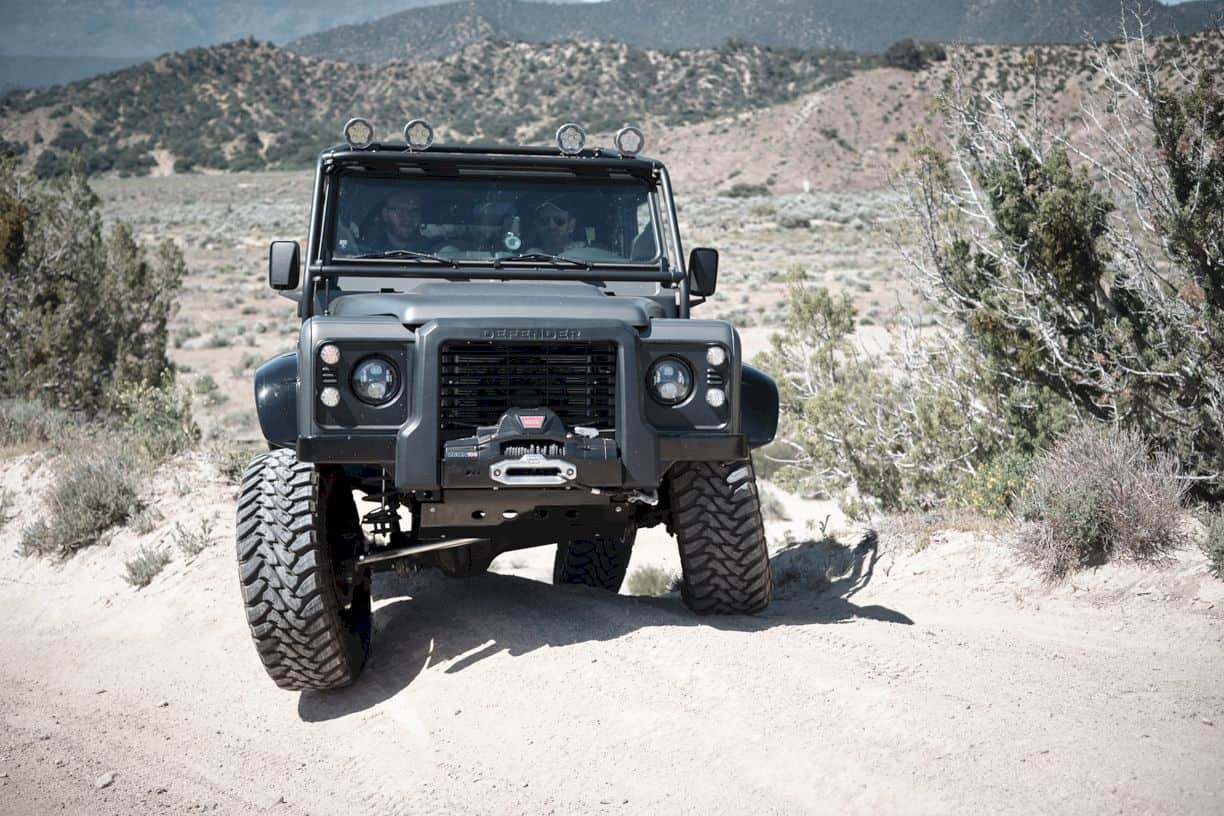 Simply put, you will discover custom Ruskin Leather Recaro situates and coordinating Puma run, MOMO calfskin guiding wheel, custom sound with Alpine HALO touchscreen and substantially more that give the driver the looked for in the wake of the sentiment of another extravagance car. 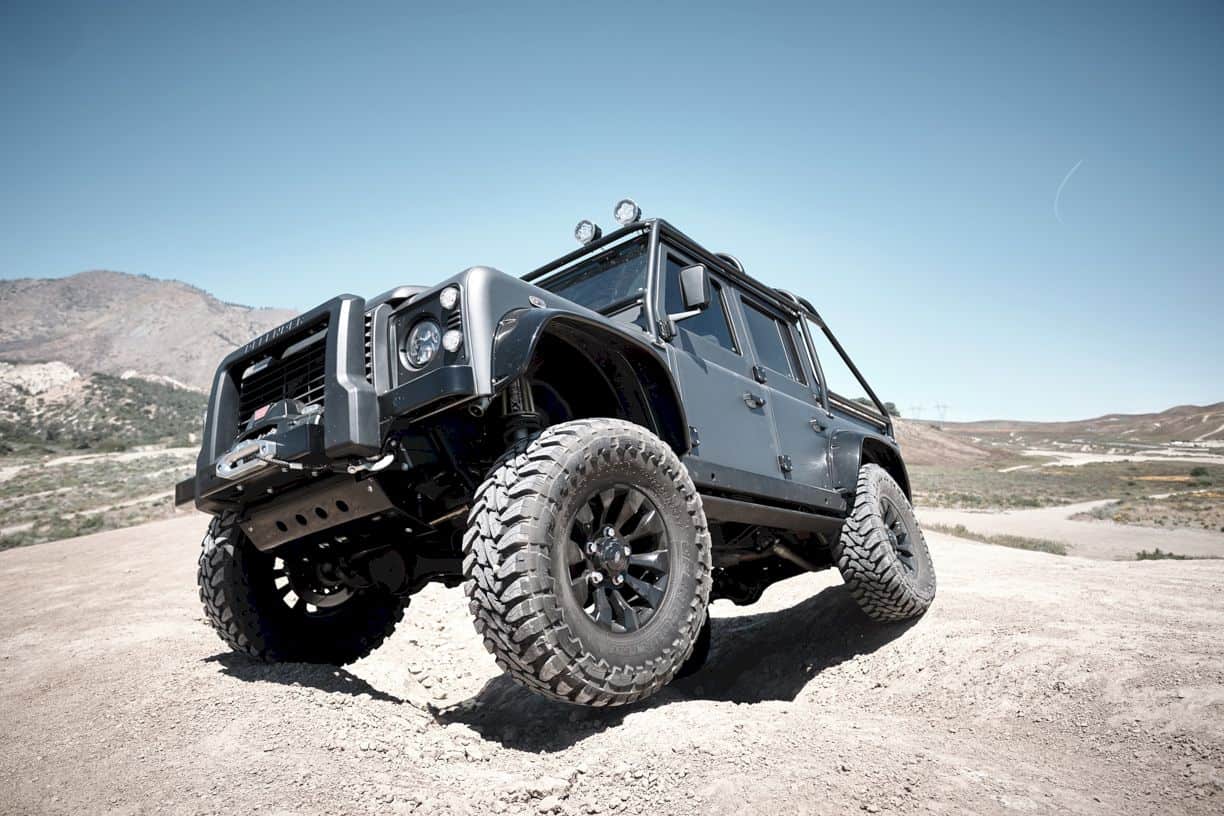 Himalaya is known as one of the most omnipotent modificator that can transform the already astonishing SUV into a new product that is just simply astonishing. As for the Spectre Defender, the company already sold the original car at a price of $ 250,000 but Himalaya claims that any interested customer can them to start your own build of Spectre Defender. 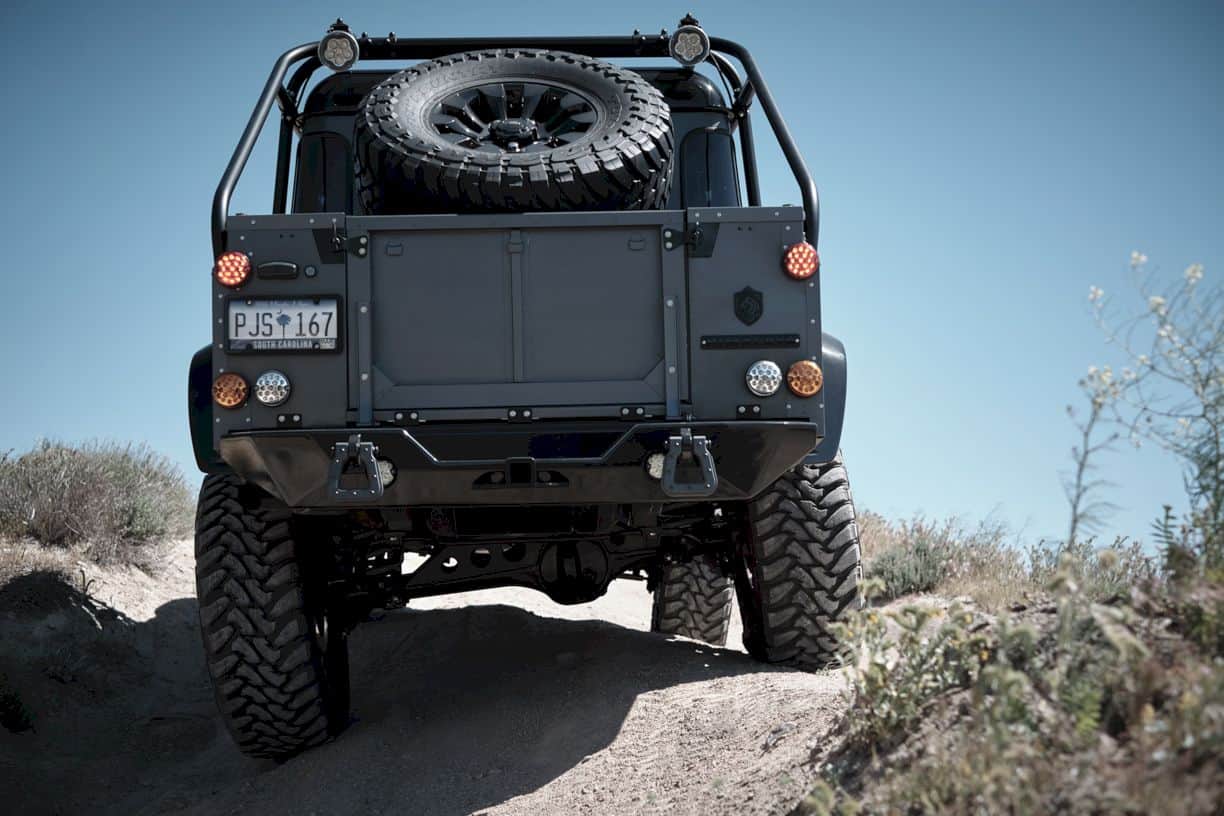 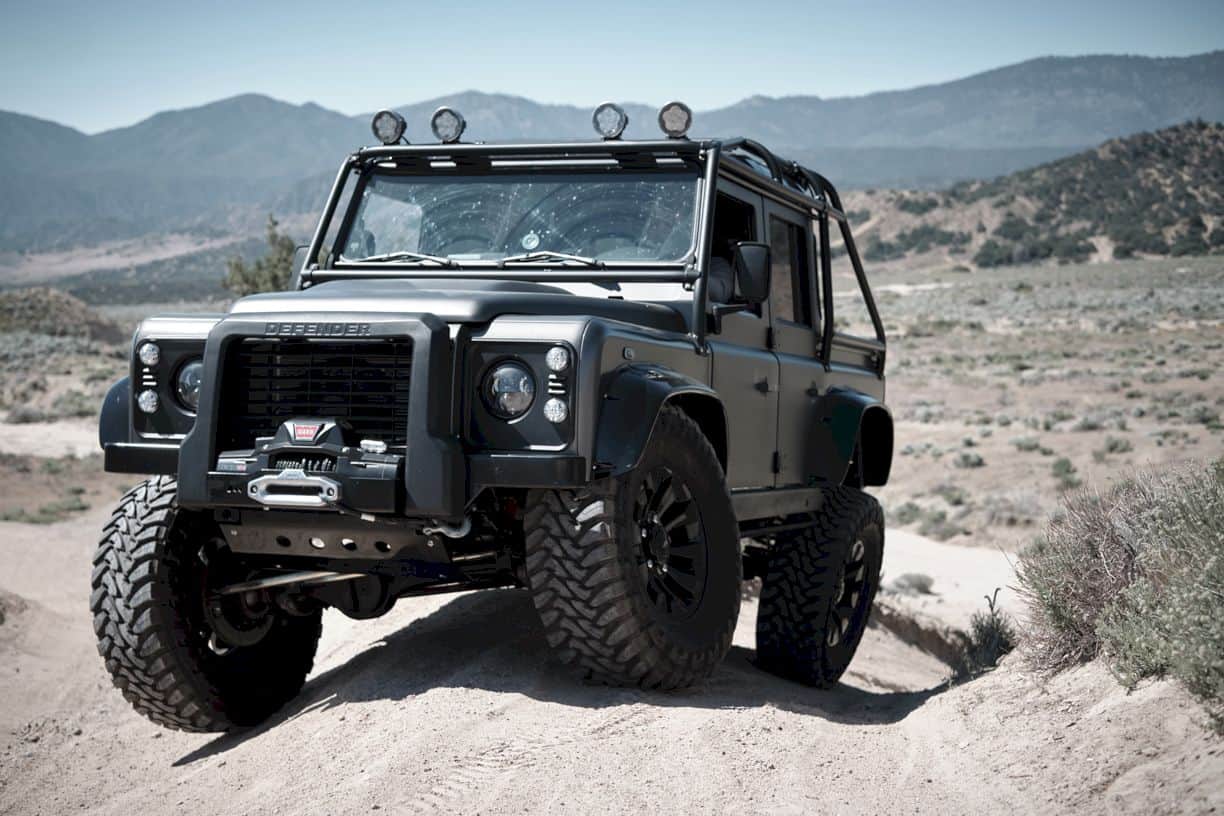 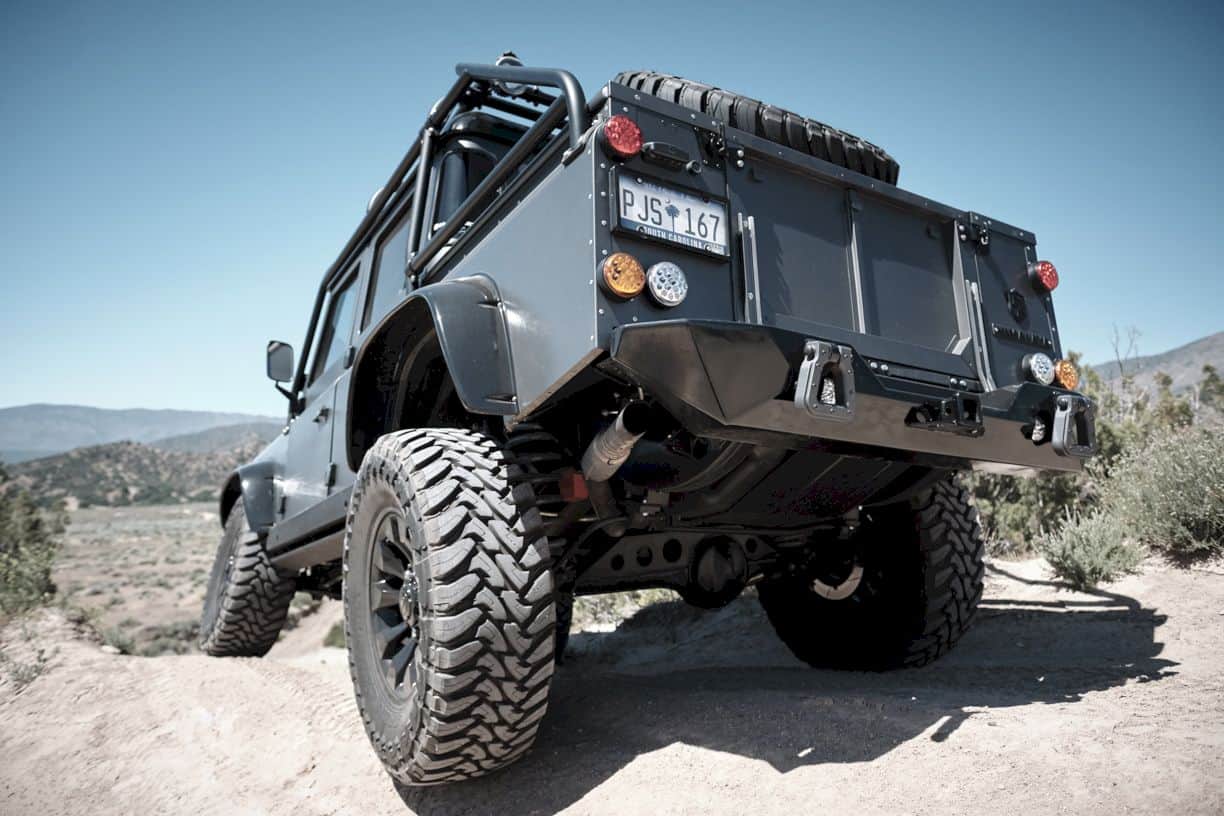 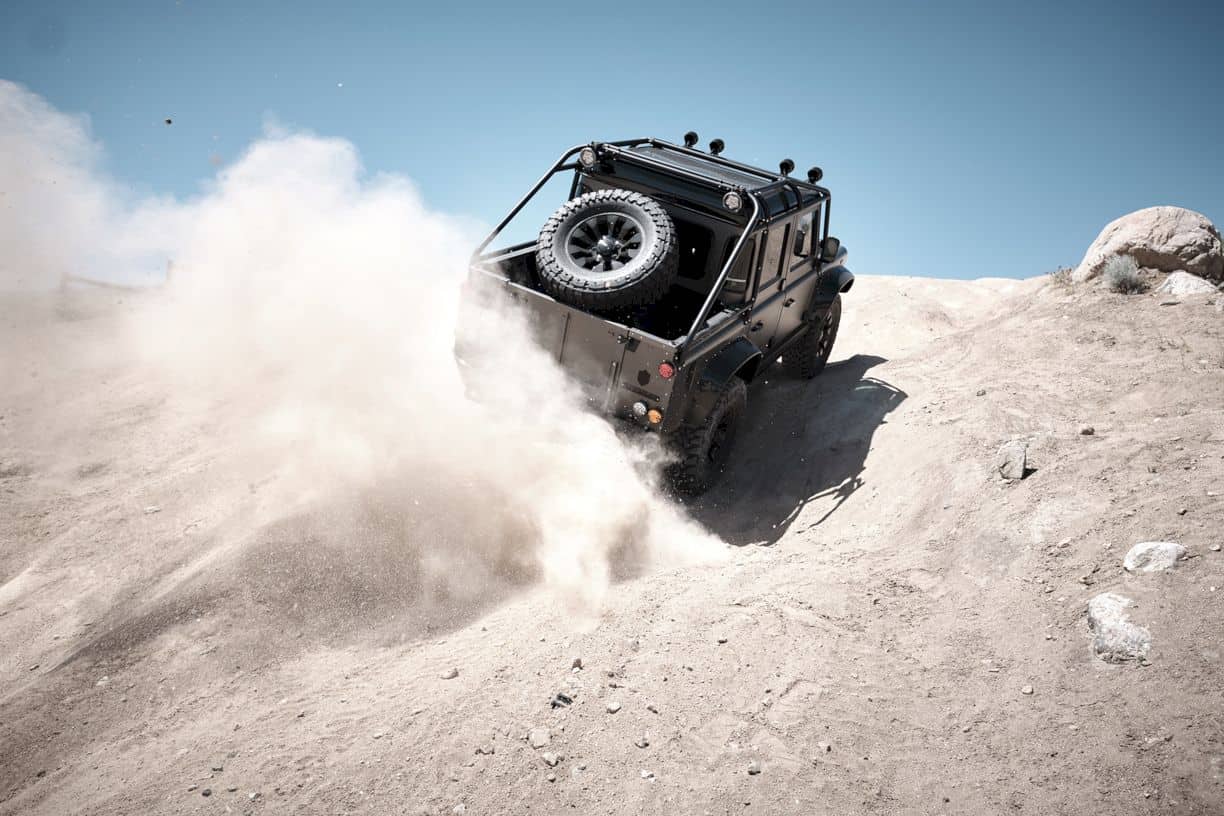