The concept of applying bone conduction in the realm of audio does sound quite new, but the tech has actually been used by the famous composer, Ludwig van Beethoven to continue working even when he loses the ability to hear. The adaptation to the new modern product is also flooding the market.

The terms might sound complicated but to put it simply, a bone conduction mechanism is an event where the system utilizes bones in the head to deliver sound to the cochlea – not to use vibrations in the air as we normally hear sounds.

The bone conduction opens up many other opportunities because the system allows us to listen to content without reducing the awareness of the surrounding environment. Interestingly, a startup from Hong Kong called Duramobi found another way to utilize bone conduction technology through a product they called HumBird Speaker.

HumBird Speaker is an audio device – as well as an exciting experiment tool. Its function is to turn any object – preferably one that has an empty space in the center – into a speaker.

On a quick glance, the speaker has a small shape, made from aircraft-grade aluminum and has a flat shape like a hockey puck with a weight of 35-grams. The device is connected to the smartphone wirelessly via Bluetooth 5.0. 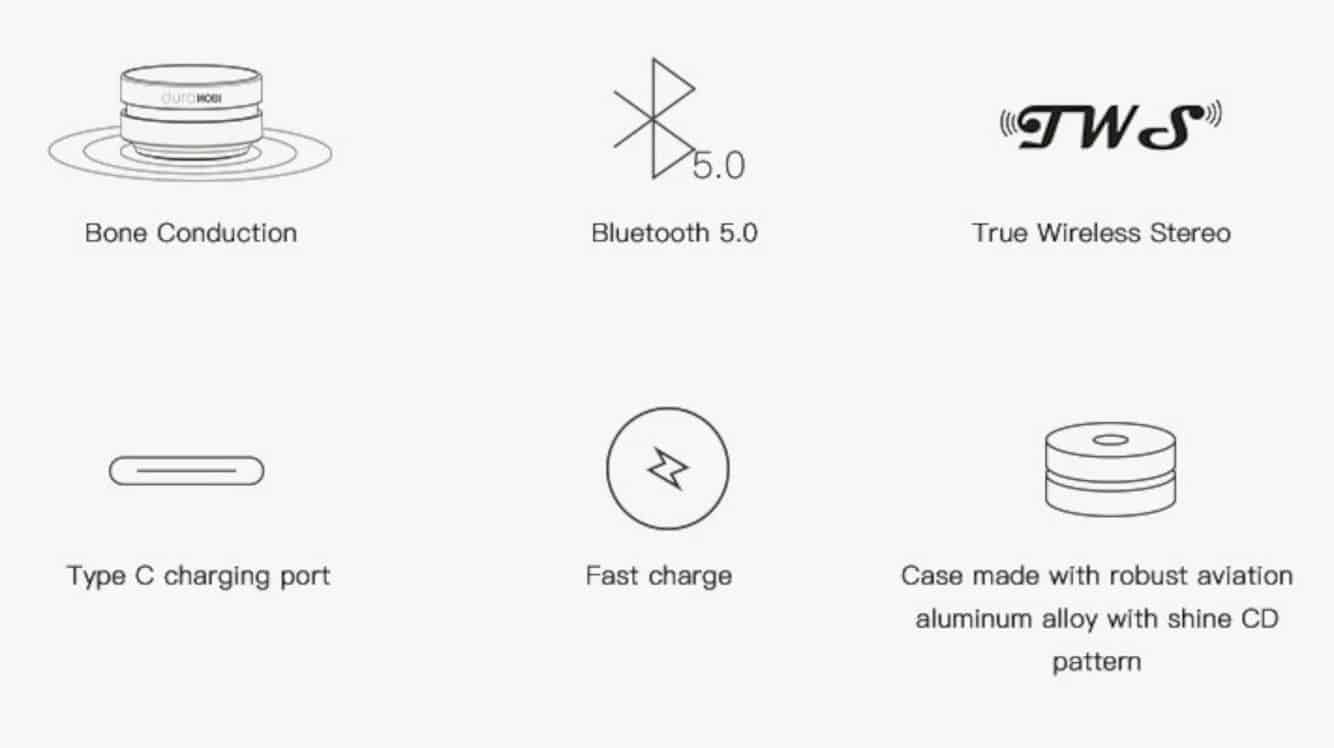 In order to trigger the use, simply put the HumBird Speaker on a surface and voila! The speaker can produce sounds up to 115-decibels which is four to five times louder than general smartphone speakers out there. 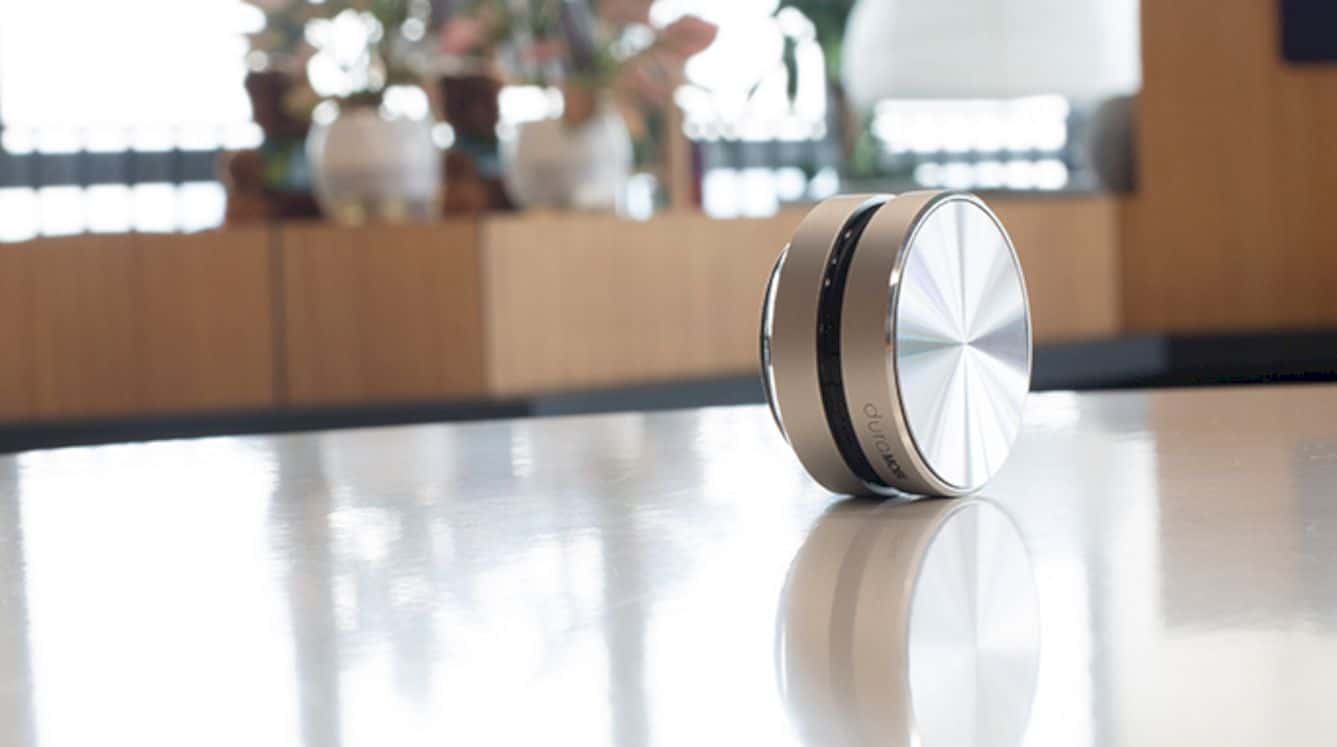 Uniquely, each object has different audio characteristics: the cardboard box makes the bass more pronounced, the glass surface ensures output sounds clearer, then hard objects such as wooden tables or car dashboards make vocal sounds clearer. Of course, other objects have their own effects and the startup are welcome to explore.

By adopting bone conduction technology and moving coil instruments, HumBird converts sound into mechanical vibrations at varying frequencies, utilizing the effect on the different materials where it is placed. HumBird is capable of producing original, variable, and customizable vibrations. 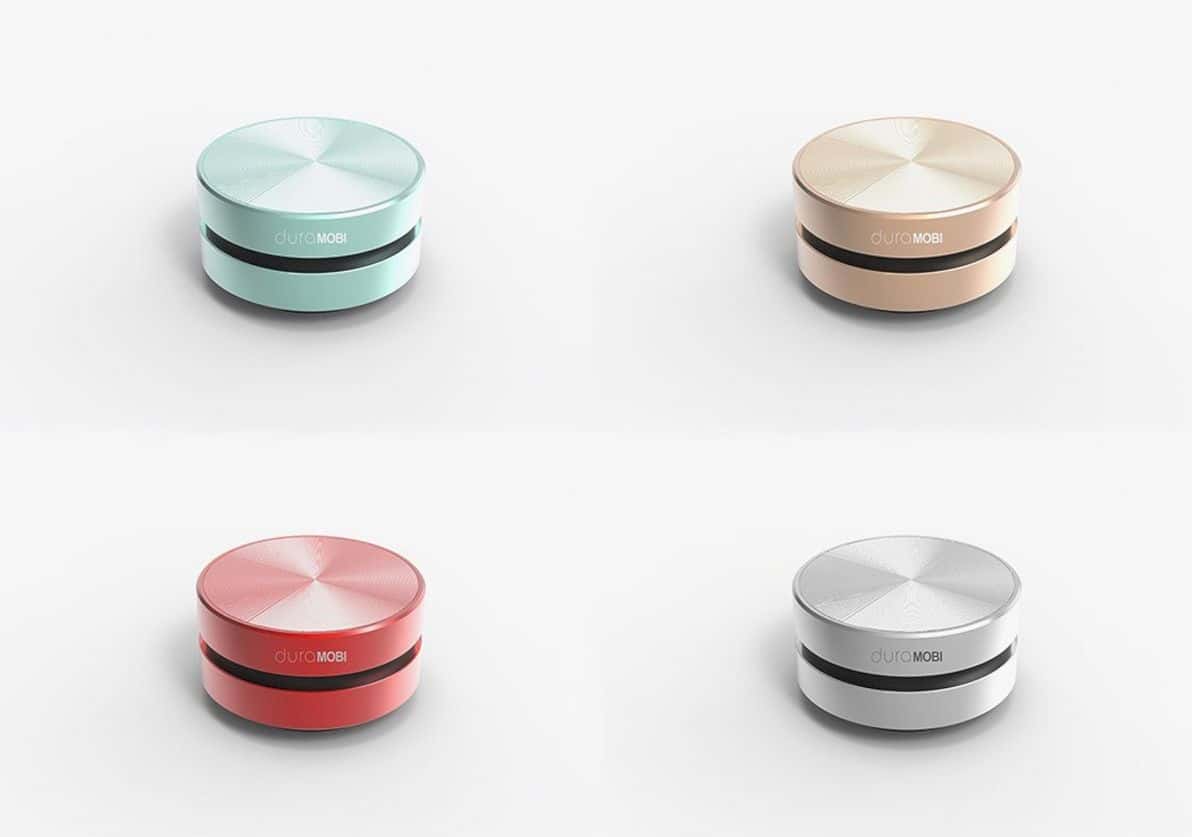 The revolutionary speaker is powered by a 400mAH battery that is promised to be able to present music for three hours non-stop. To recharge, a USB Type-C charging port is available. The charging duration is quite short. From zero to 80 percent will only take 15 minutes. 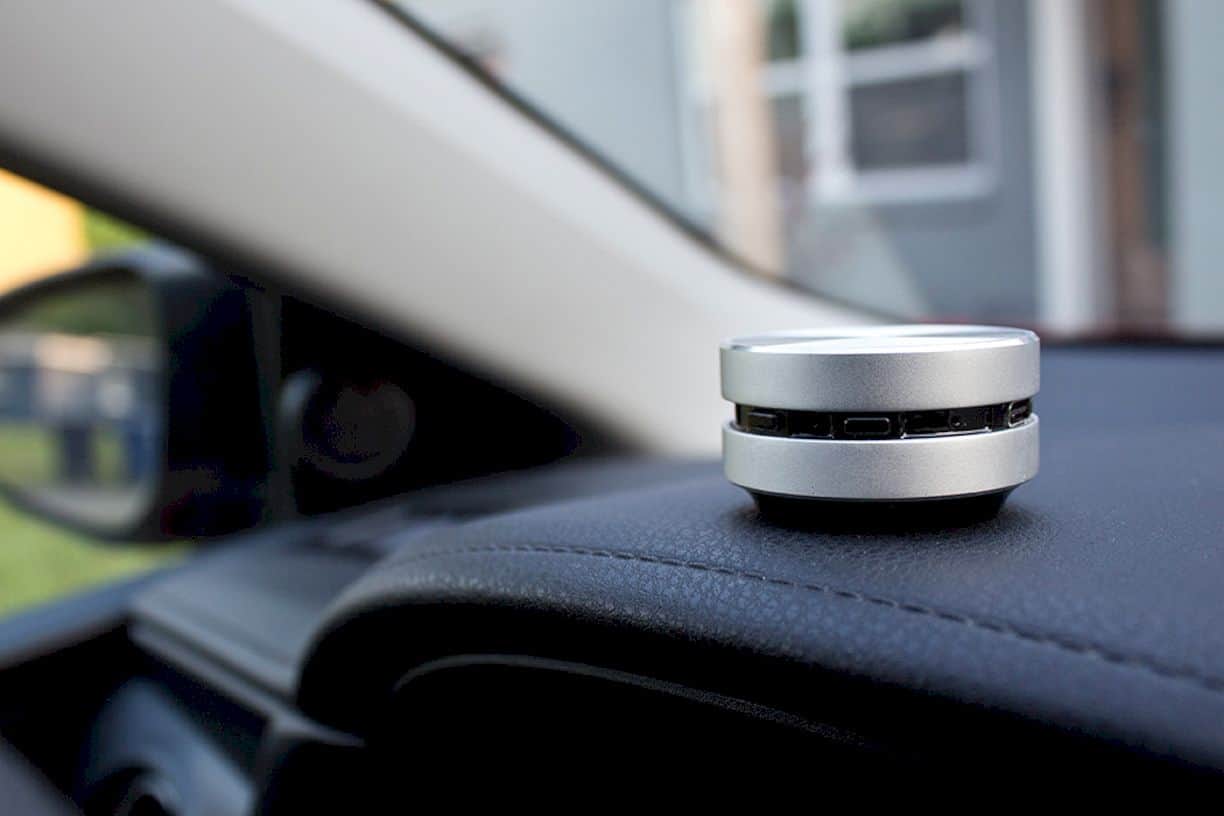 Another unique thing from HumBird Speaker is, that you can pair these two bone conduction speakers to get stereo output. The products are available through Indiegogo – and at the times of writing, the HumBird Speaker is in demand- starting from $ 23.