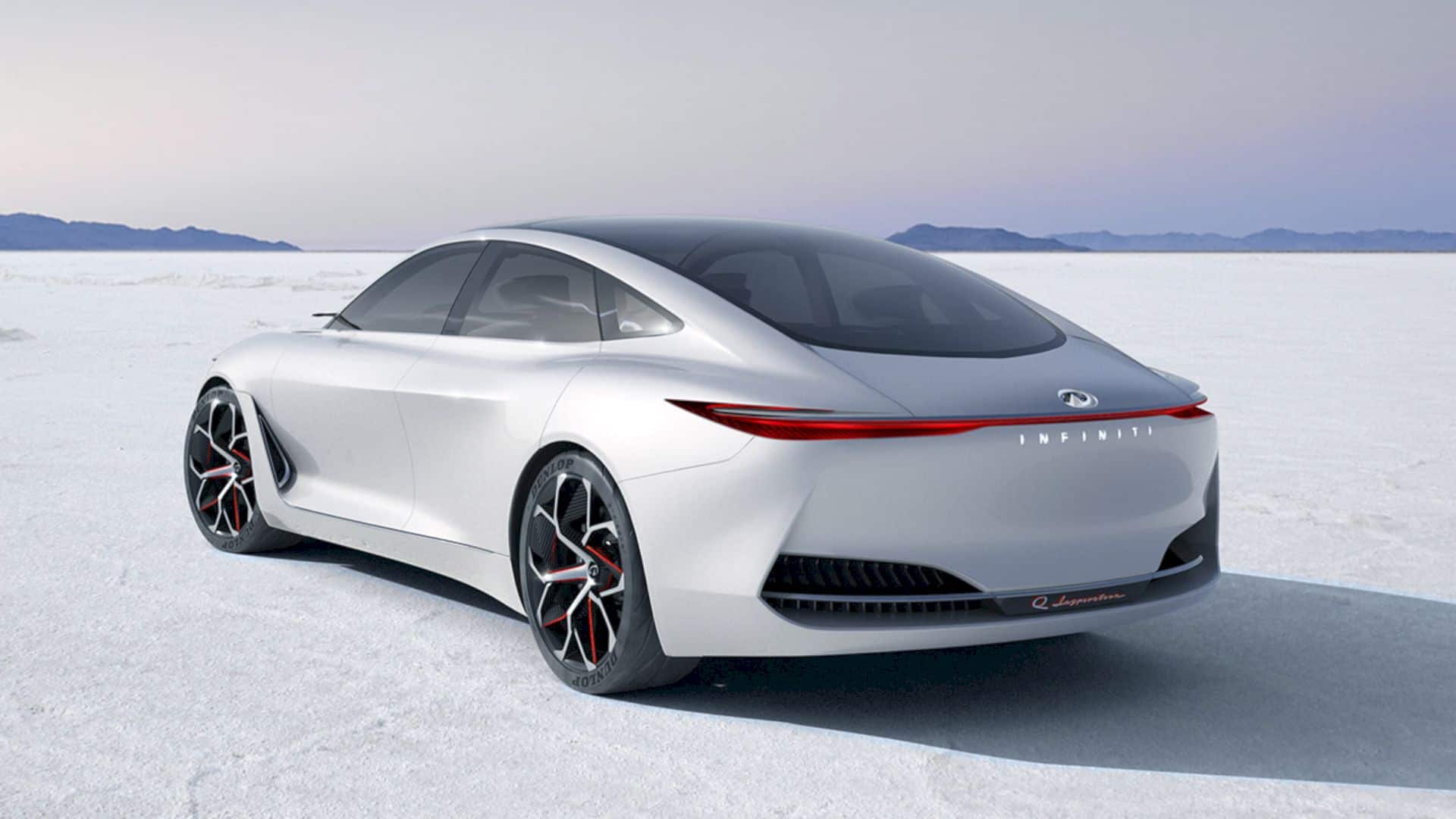 The Hyundai Sonata Hybrid 2020 is the mainstay of the Hyundai in the hybrid sedan segment as well as being an alternative to the Sonata with a pure internal fuel engine.

At first glance, nothing is different from the design of the Hyundai Sonata Hybrid with a variant that uses a pure internal combustion engine. But a closer look, some fresh changes are being applied by Hyundai on the grille, rear spoiler, and alloy wheels. 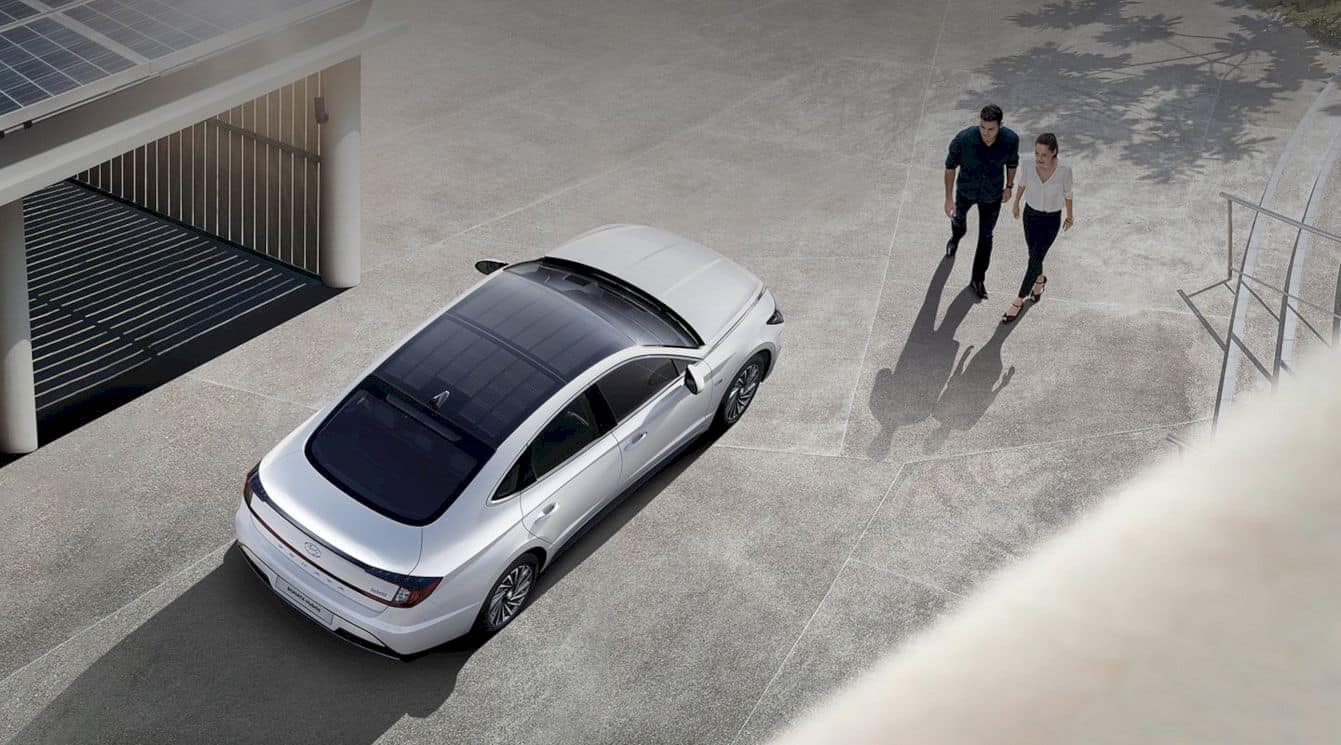 One of the highlights of the Hyundai Sonata Hybrid is the presence of a sunroof equipped with solar panel technology. The technology will recharge the battery that can increase the mileage of the car.

Hyundai calculates that by charging for 6 hours per day through solar panels, the car is expected to increase the mileage of the car up to 1,300 km per year. 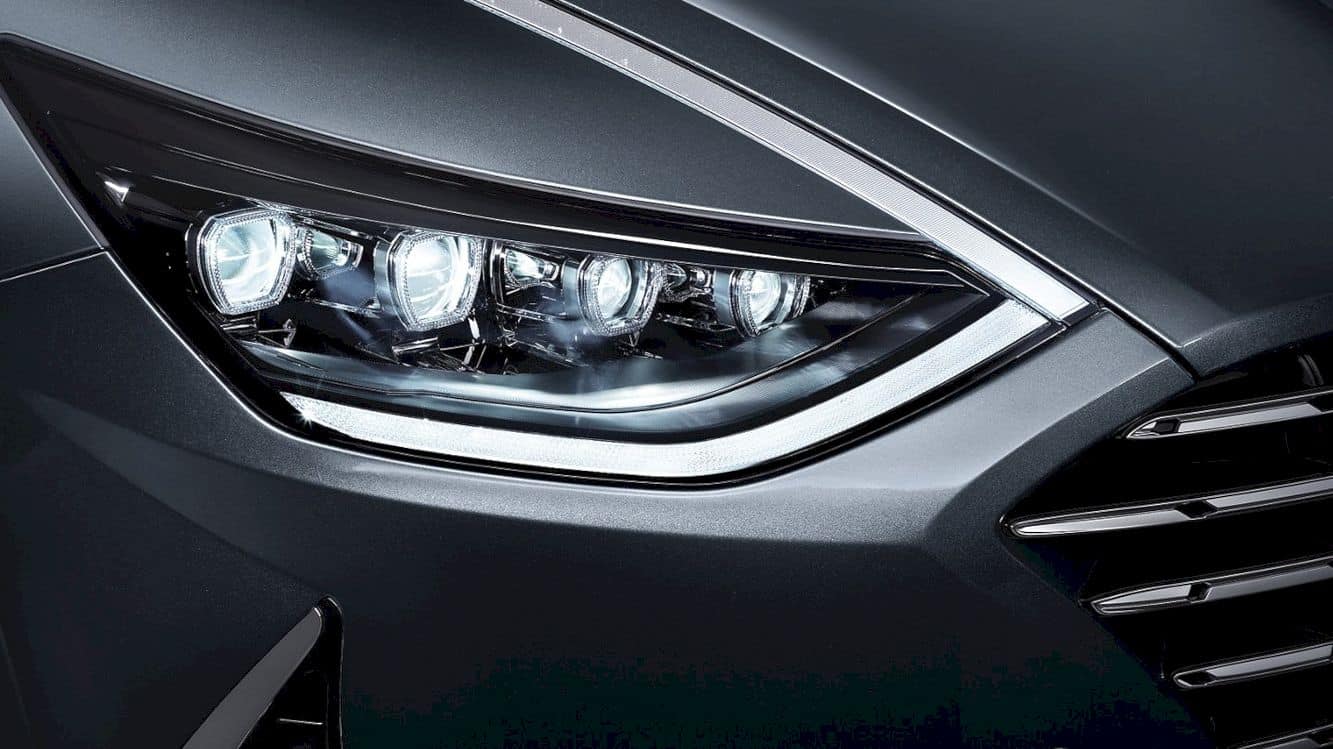 The panel placed on the roof can charge the battery when the vehicle is running, thereby saving battery expenditure and also increasing fuel efficiency, as well as reducing exhaust emissions.

When solar energy activates the surface of the panel, the roof changes it by using photons of light from the sun. The reaction creates a pair of electron holes in a silicon cell, which generates electricity, is then converted to standard voltage, and then stored in a battery.

Hyundai also embeds new Active Shift Control technology that can control the electric motor to make the engine rotation and transmission are aligned, thus reducing the gearshift time by up to 30%. 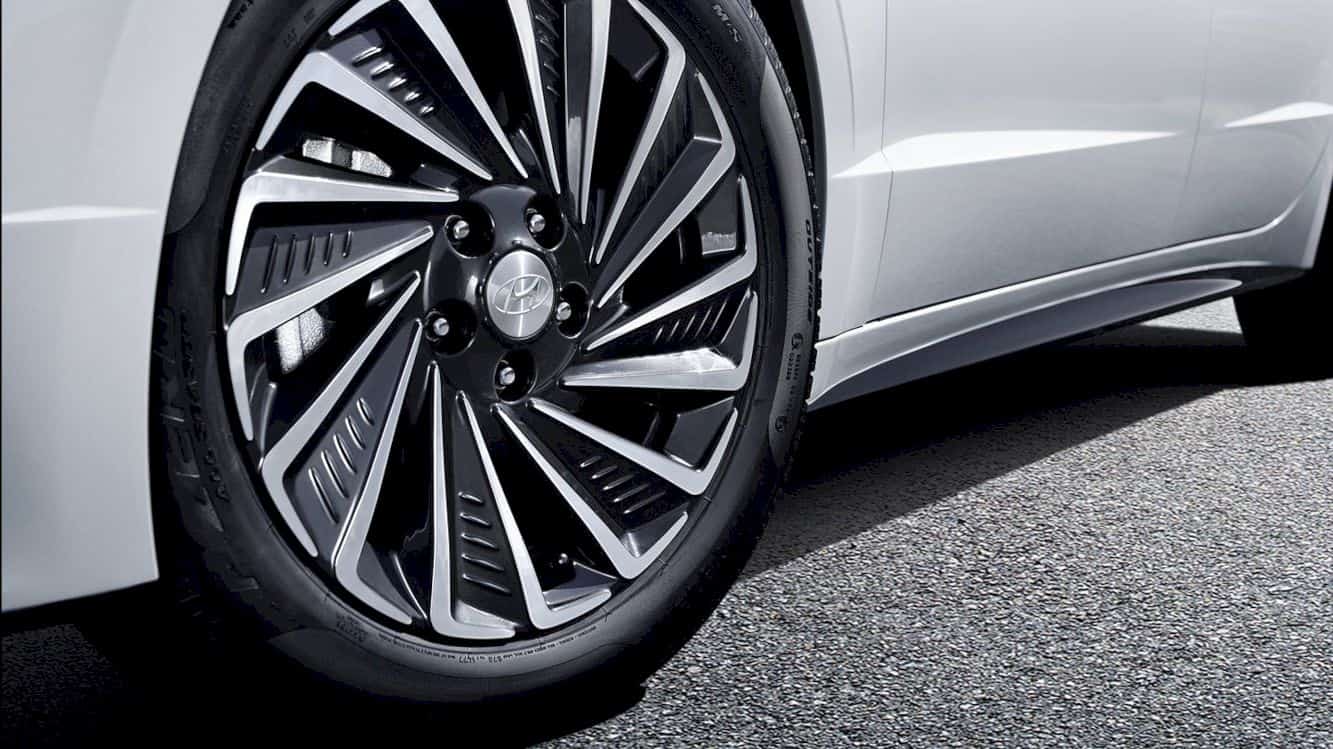 The Hyundai Sonata Hybrid is also equipped with a feature called Digital Key. This feature allows many settings on the car to be done via a smartphone. It relies on technology from Near Field Communication (NFC) that makes cars and cellphones can interact from a distance of a few centimeters.

Plus, by utilizing Bluetooth Low Energy (BLE) communication, the Digital Key feature can be used by users to lock and unlock cars, activate alarms, and start the engine. 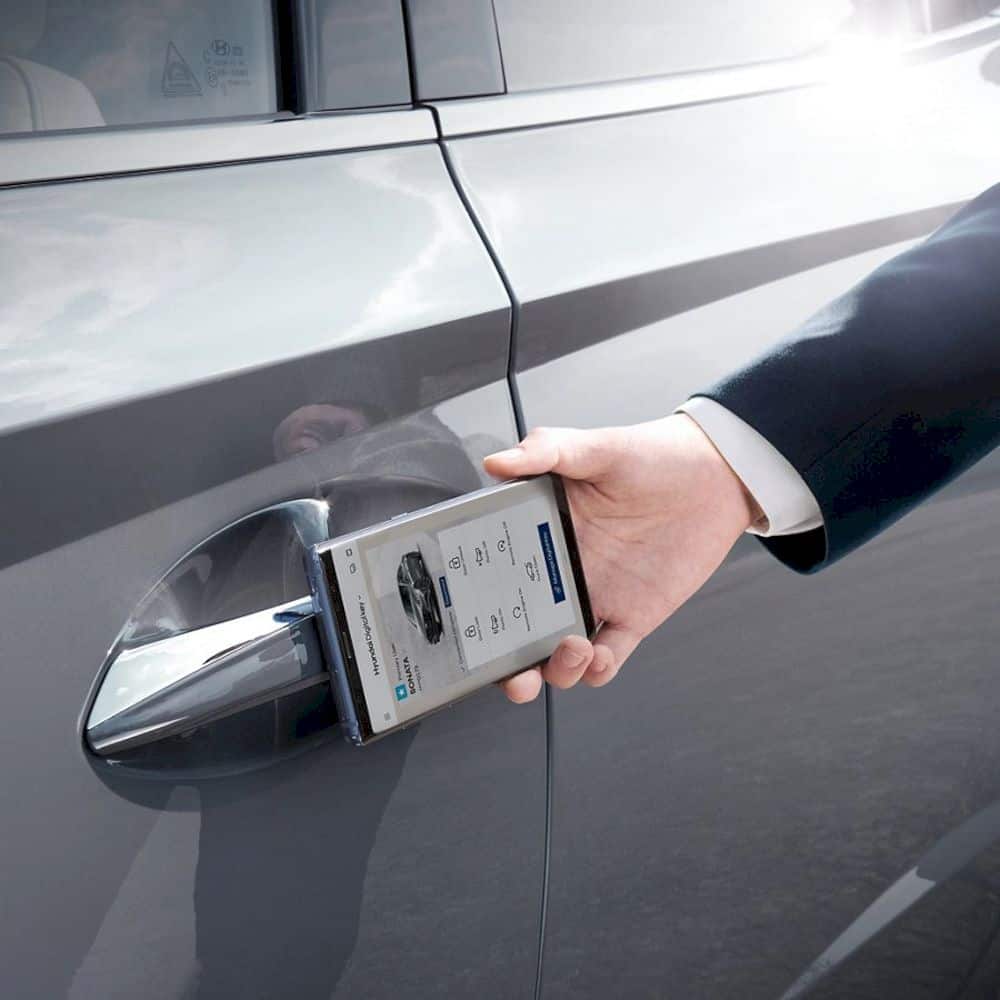 On the safety features, the Hyundai Sonata Hybrid has been equipped with Lane Follow Assist. The technology allows the car to remain in a straight position on the track with speeds between 0 to 145 km/hour. 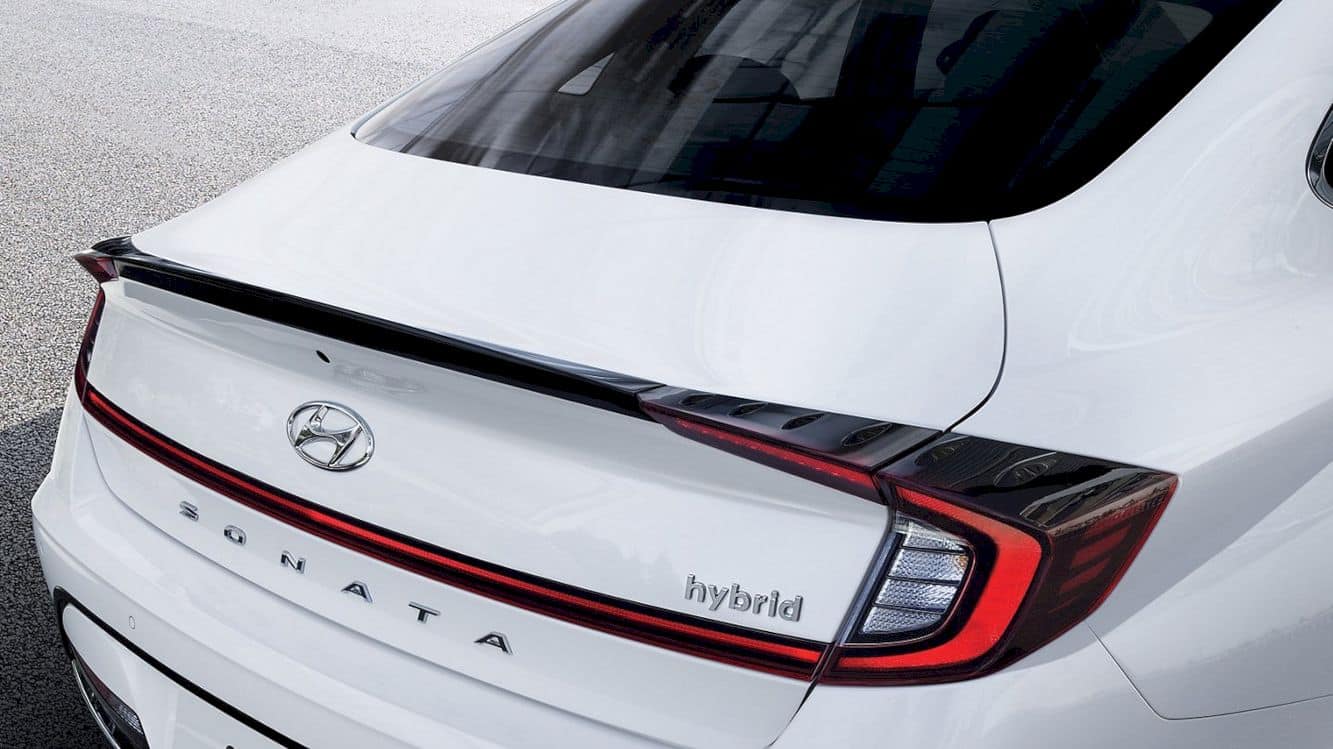 The Sonata Hybrid is powered by the Smartstream G2.0 GDI HEV engine and 6-speed hybrid transmission. The engine is capable of spitting 152 PS and maximum torque of 188 Nm.

While the electric motor is capable of producing a power output of 38 kW with a maximum torque of 205 Nm. The system produces 195 PS power. Hyundai claims this hybrid technology can save fuel up to 20.1 km/liter. 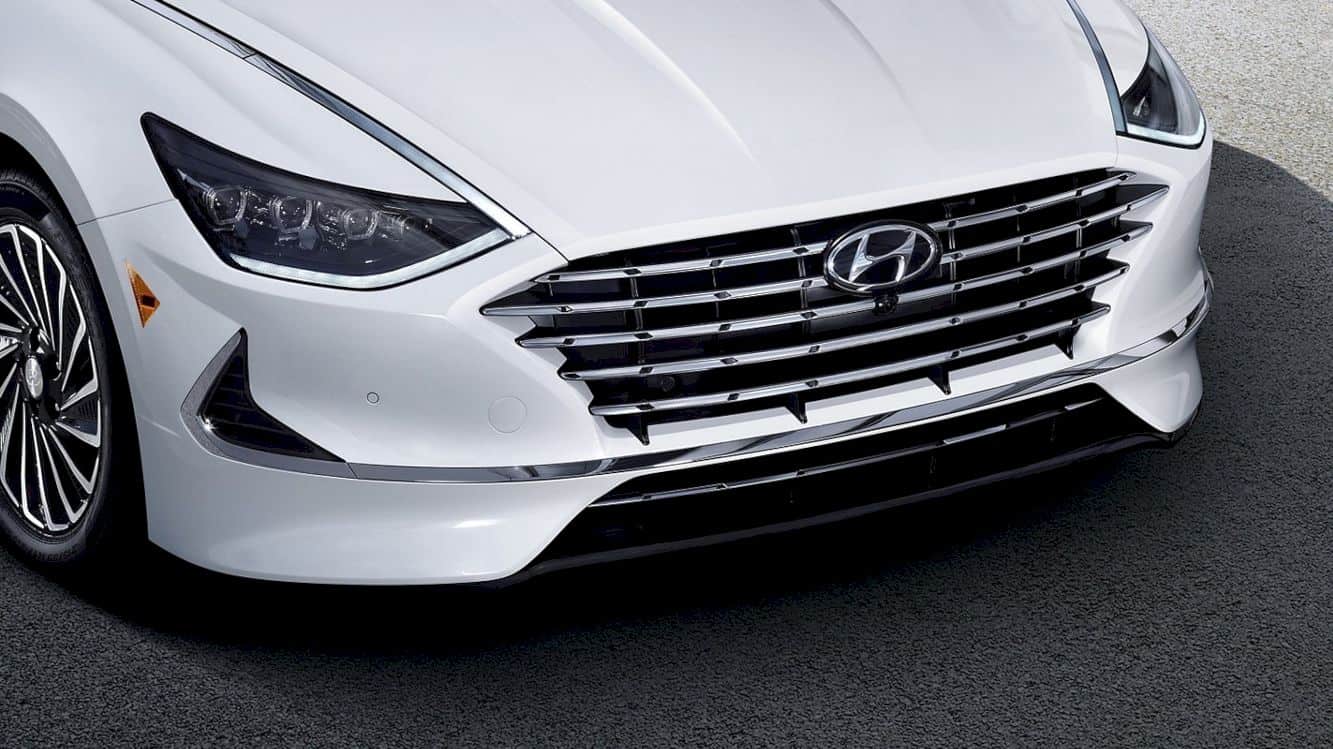 Following the launch in South Korea, the All-New 2020 Hyundai Sonata Hybrid will make its debut in North America 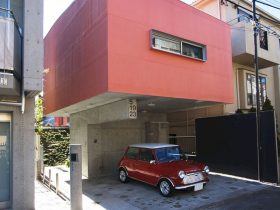