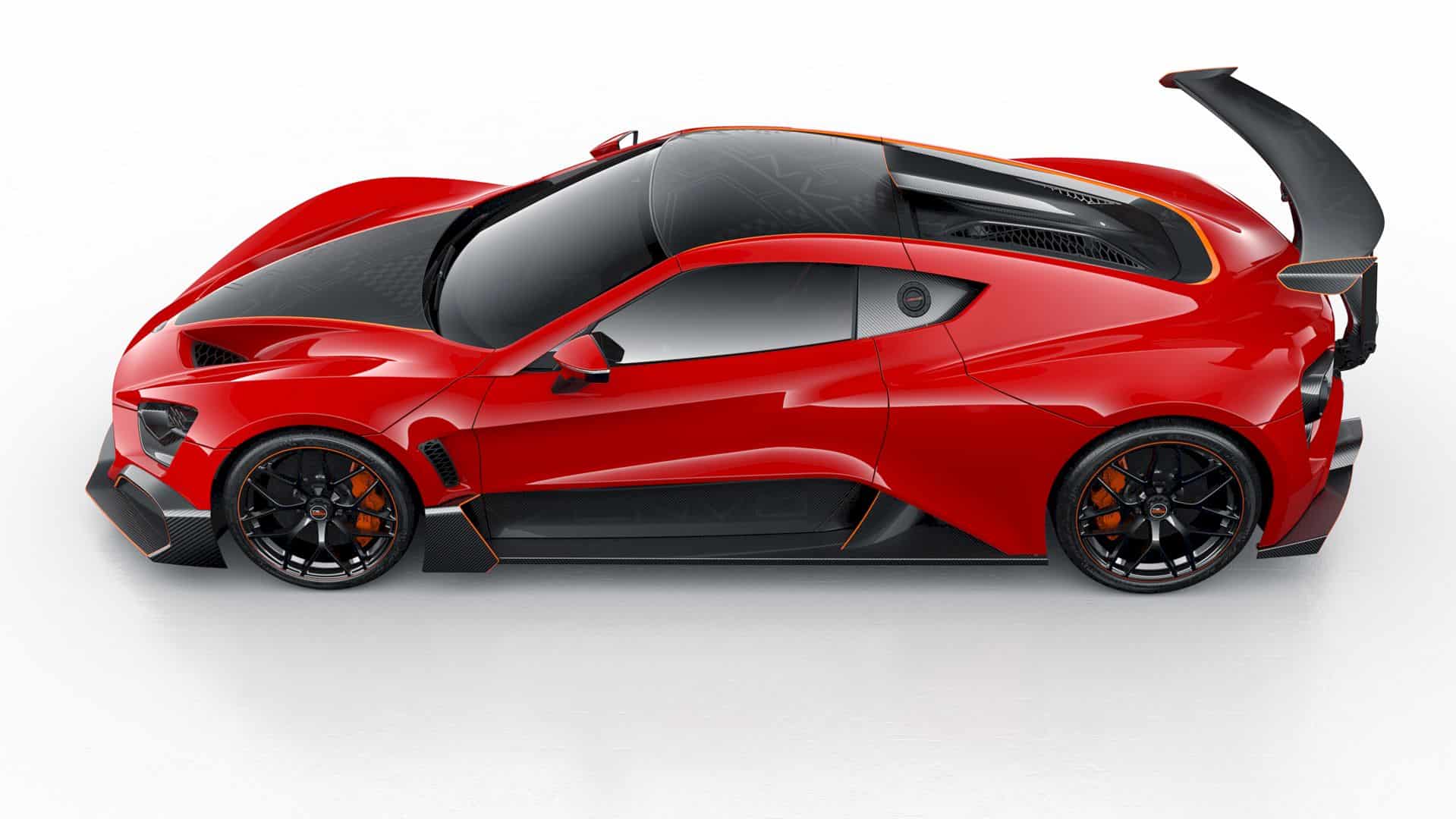 It’s not just the big automakers that are advancing in innovation, as Italian consultancy design Icona uncovered its Nucleus autonomous MPV at the 2018 Geneva Motor Show.

Described as the “ultimate self-driving living room,” the Geneva-bound Nucleus is a fully autonomous concept which builds on the ideas that were presented by the Neo back in 2015.

The Ultimate Self Driving Living Room

The Icona Nucleus encapsulates Icona’s vision for the eventual fate of versatility. Nucleus speaks to the blend of futurism but also, a human-focused attitude.

With its completely self-sufficient driving level five, the Nucleus hops two steps ahead. The nonattendance of a driver does not just mean the nonappearance of a controlling haggle dashboard, but the open door for another comprehension of versatile living spaces.

The mono-volume exterior is unlike any vehicle you have ever seen. The shape looks purposeful and beautiful. The profile and surfacing look as though the vehicle was shaped to move efficiently and quietly through the air.

The Nucleus is plainly an outline-drove venture, while the cabin offers what Icona calls a ‘luxury living space’ where travelers can relax and enjoy the time.

The overall idea of the interior design is intended to summon past thoughts of voyaging, so there are solace and extravagance, in spite of the fact that the inside is additionally completely associated and can be custom fitted to suit every individual.

The Perfect Road Companion in the Future

While we shouldn’t hope to see vehicles like the Nucleus sooner rather than later, Icona takes on the different approach on autonomous driving frameworks that will empower vehicles to go get more suitable and personally tailored for our needs.