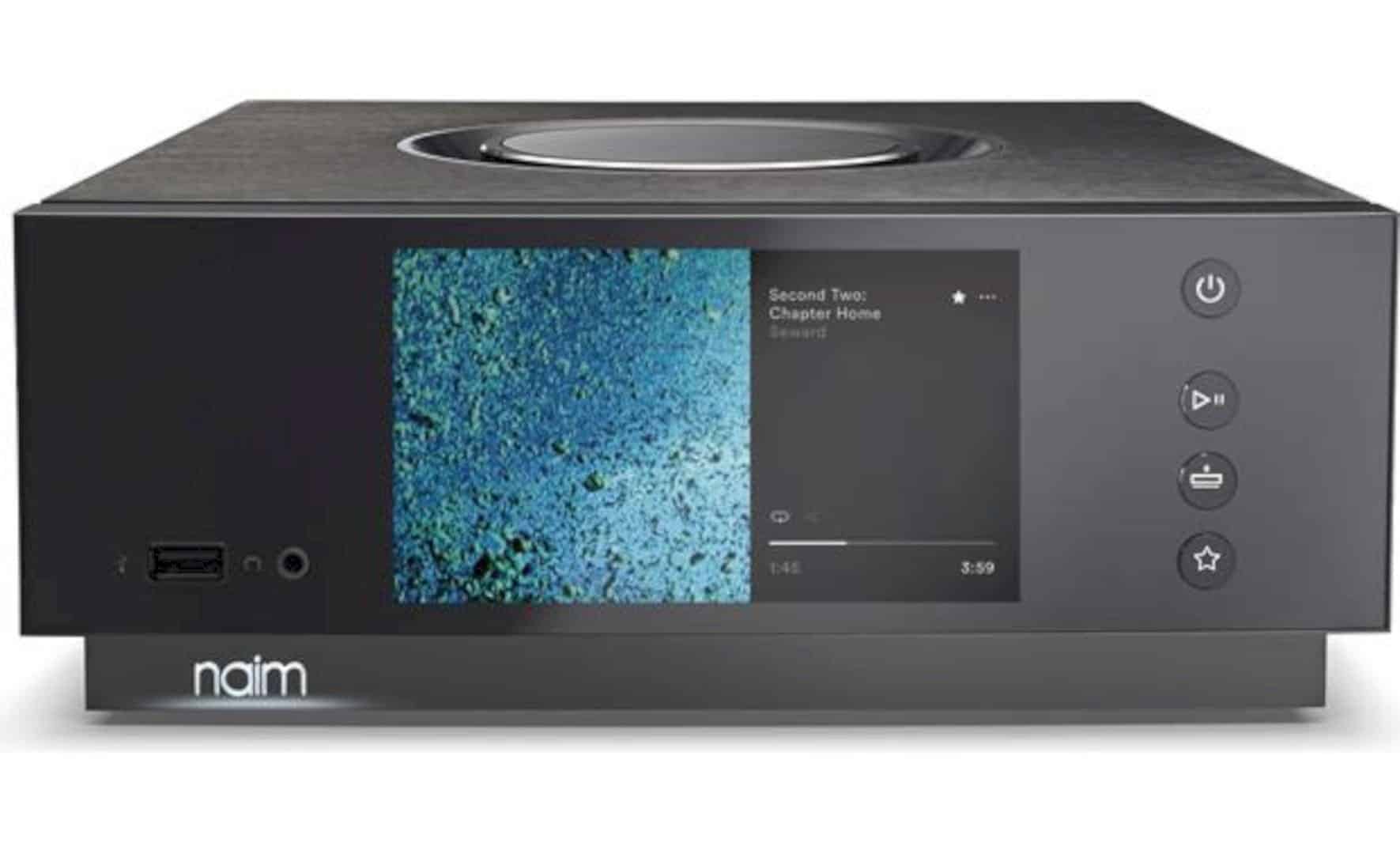 Naim Uniti Atom: A Stereo with Three Components in One

An IT company from the United States, Vuzix, has succeeded in developing smart glasses that are able to recognize human faces. The glasses that were created in collaboration with a Dubai-based company, NNTC, are equipped with complex algorithms that are capable of detecting faces. 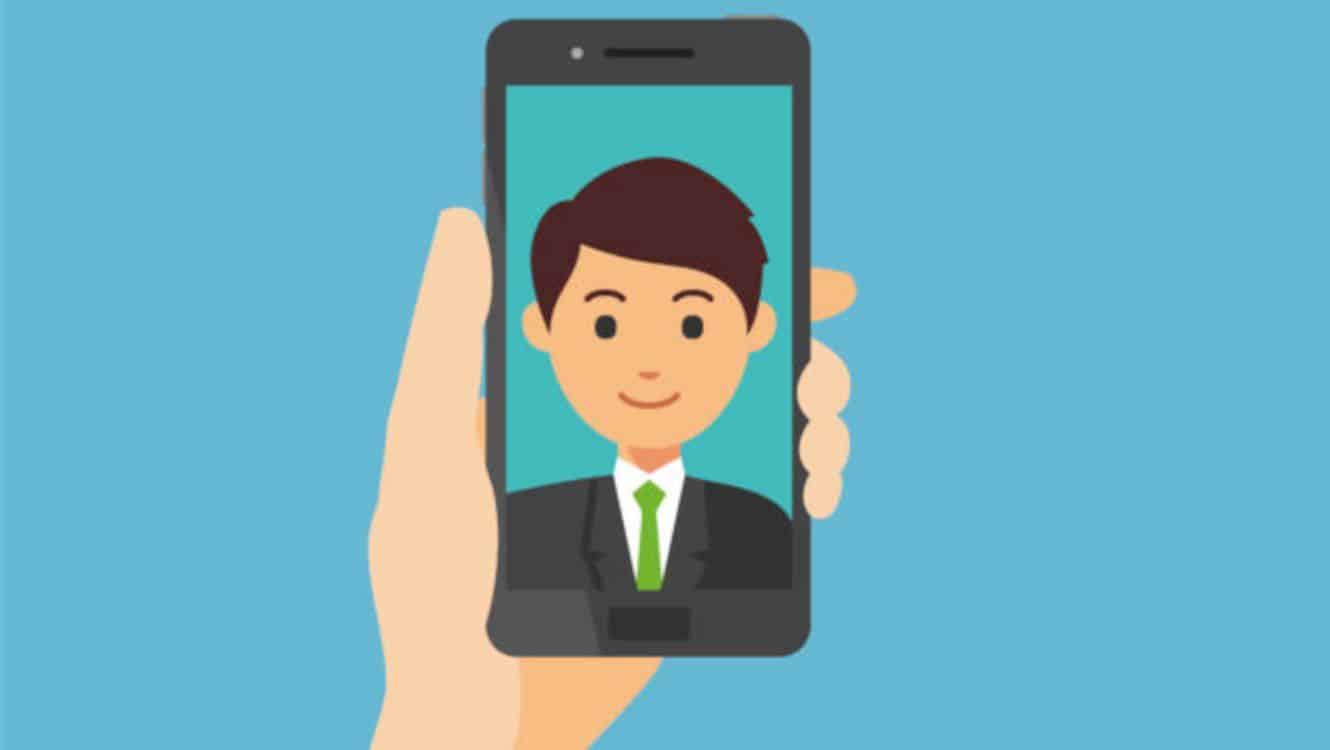 The technology is called iFalcon Mobile Face Control by NNTC is basically an AR sunglasses having an 8-megapixel camera embedded in a frame of glasses that allows the wearer to scan the faces of people in the crowd and compare them with a database of 1 million images.

An identity match notification is then sent to a translucent display in the glasses. NNTC stated that its face recognition algorithm was in the top three for accuracy in the US Government face recognition vendor test, capable of detecting up to 15 faces per frame per second, and was able to identify individuals in less than one second.

So far, NNTC has produced 50 pairs of glasses that enable the recognition of one’s face. Most of these glasses are used for security operations in Abu Dhabi, the capital of the United Arab Emirates.

The facial recognition technology embedded in glasses is not the first time we’ve seen. Police forces in China used similar technology last year, using hardware at the train station to find suspects in the crowd. 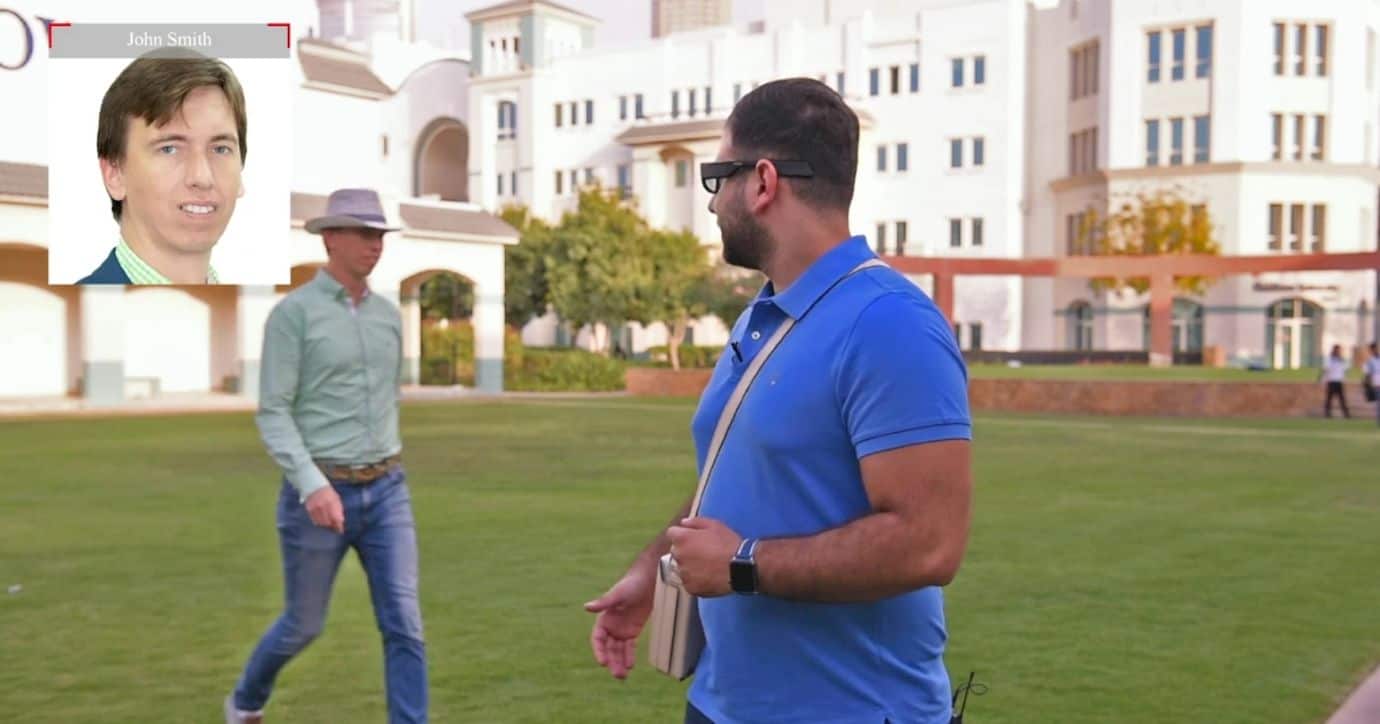 The users of iFalcon Face Control Glasses can carry the target database station portable because it is directly connected to the glasses. They do not need an internet connection in order for the software to function, which leads to freedom in mobility.

While notifications sent to the internal screen of the glasses, the wearer can freely interact with people or perform other tasks. Technology like this then allows law enforcement agencies to adopt face recognition algorithms and apply them in public spaces with fewer possible interruptions.