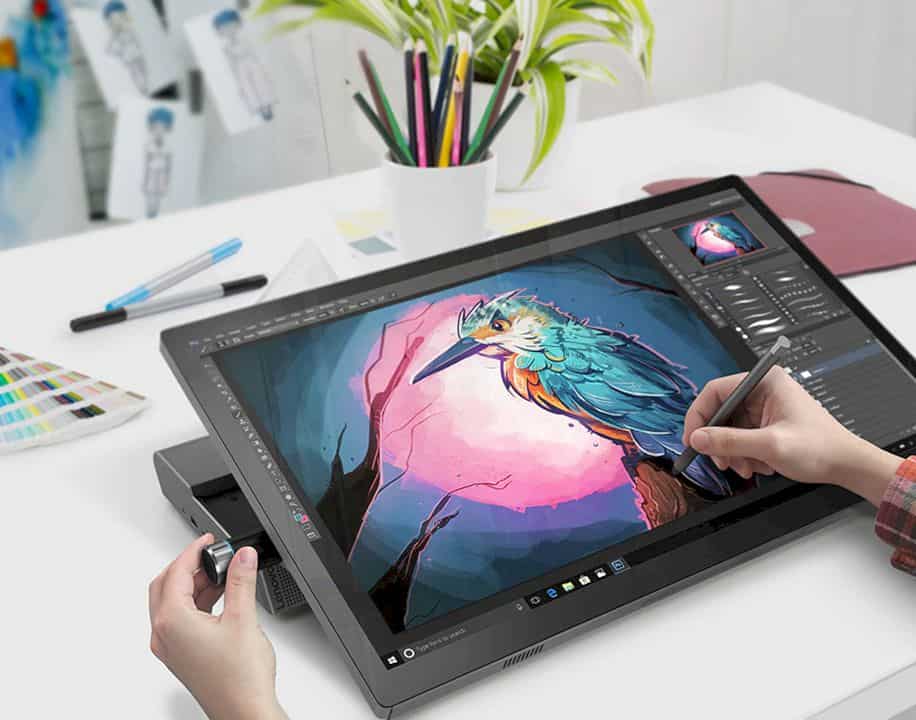 Lenovo Yoga A940: Amplify your creativity

After a series of setbacks in its release plan, Fujifilm finally launched the latest camera that first appeared at the Photokina last year. The camera called GFX 100 is “the it” product for Fujifilm to prove that it can continue to compete in full-frame mirrorless cameras, which seemingly getting hotter.

The highlight feature from the GFX 100 is, of course, its sensor. This camera packs the same medium format sensor as the GFX 50S and GFX 50R, but Fujifilm doubled the resolution up to 102 megapixels. This automatically makes it the mirrorless camera with the highest resolution available today.

But the GFX 100 is not limited to its favoring resolution. Its sophistication also includes a 5-axis internal image stabilization system, as well as a phase-detection autofocus (PDAF) system whose coverage almost covers the entire sensor section, with a total of 3.76 million phase-detection pixels.

The autofocus system is a rapid increase compared to those found in the last two of its predecessor. Fujifilm claims that the GFX100 is able to lock focus 210% faster than the GFX 50R which is still powered by a conventional contrast-detection autofocus system.

Another thing that is worth appreciating is the ability of the GFX100 to record 4K 30 fps video, the first time for mirrorless cameras with sensors of this size. Furthermore, the GFX 100 can also provide uncompressed 4: 2: 2 10-bit format recording options via its HDMI port.

All of that superb features was successfully packaged in a body which dimensions were no bigger than a full-frame flagship DSLR camera. The GFC 100’s weight is only around 1.36 kilograms, and that includes a pair of batteries, a memory card, and an electronic viewfinder.

Apparently, the GFX100 has a removable EVF. So that the photographers can replace it with an optional accessory in the form of an EVF that can be rotated as well as rising-lowering the angle for extra flexibility while shooting.

The latest in line of the premium class camera by Fujifilm is already taking the market by storm. The Japanese camera-maker has set the price tag of $ 10,000 for the GFX 100 and planned to push the product into the market later this month.