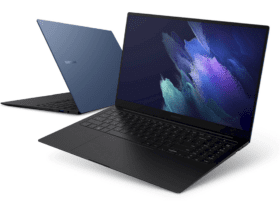 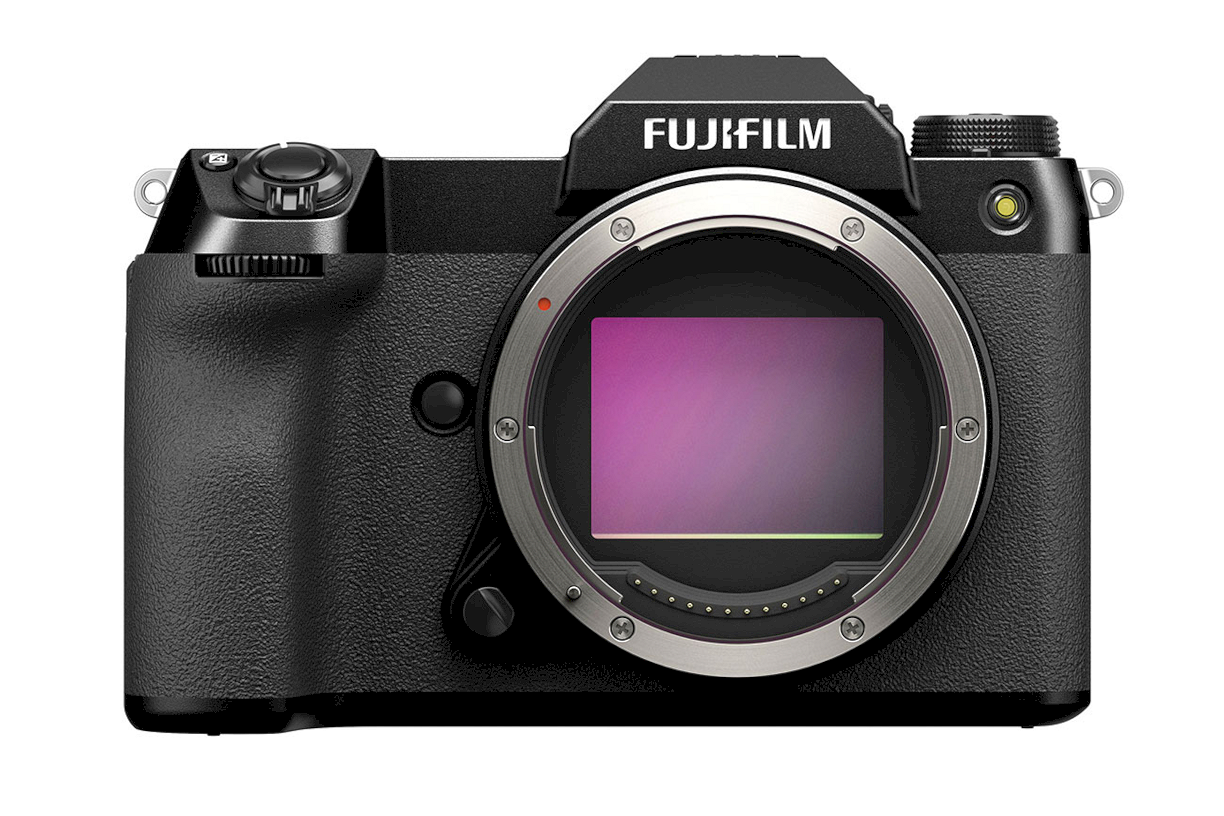 The GFX 50S II packs a 51.4-megapixel medium-format sensor, while its video recording capabilities are limited to 1080p resolution. Unlike the GFX 100S which is equipped with a phase-detect autofocus system, the GFX 50S II still relies on a contrast-detect system. However, Fujifilm claims the GFX 50S II has Face / Eye Detection AF capabilities that are more accurate than the first generation.

This is possible thanks to the use of an X-Processor 4 chip like the one found in the GFX 100S. Long story short, when compared to its predecessor, the GFX 50S II has the same sensor, but a newer processor. 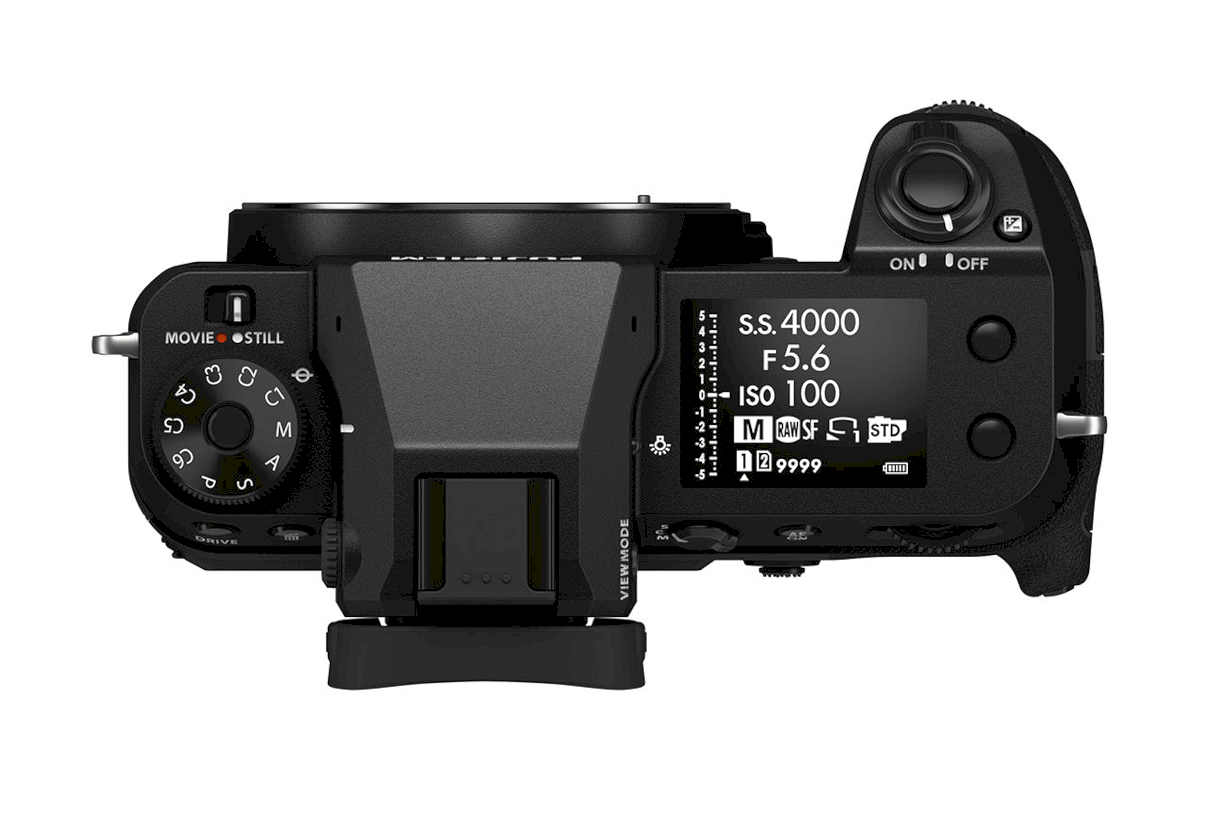 What is quite special about the GFX 50S II is its five-axis IBIS (in-body image stabilization) system, which is claimed to be capable of compensating for shocks of up to 6.5 stops, the best among all cameras from the Fujifilm GFX line.

Thanks to an effective IBIS system, the GFX 50S II is able to offer Pixel Shift Multi-Shot, which is a feature to produce 200-megapixel resolution photos by capturing and combining 16 images in RAW format. 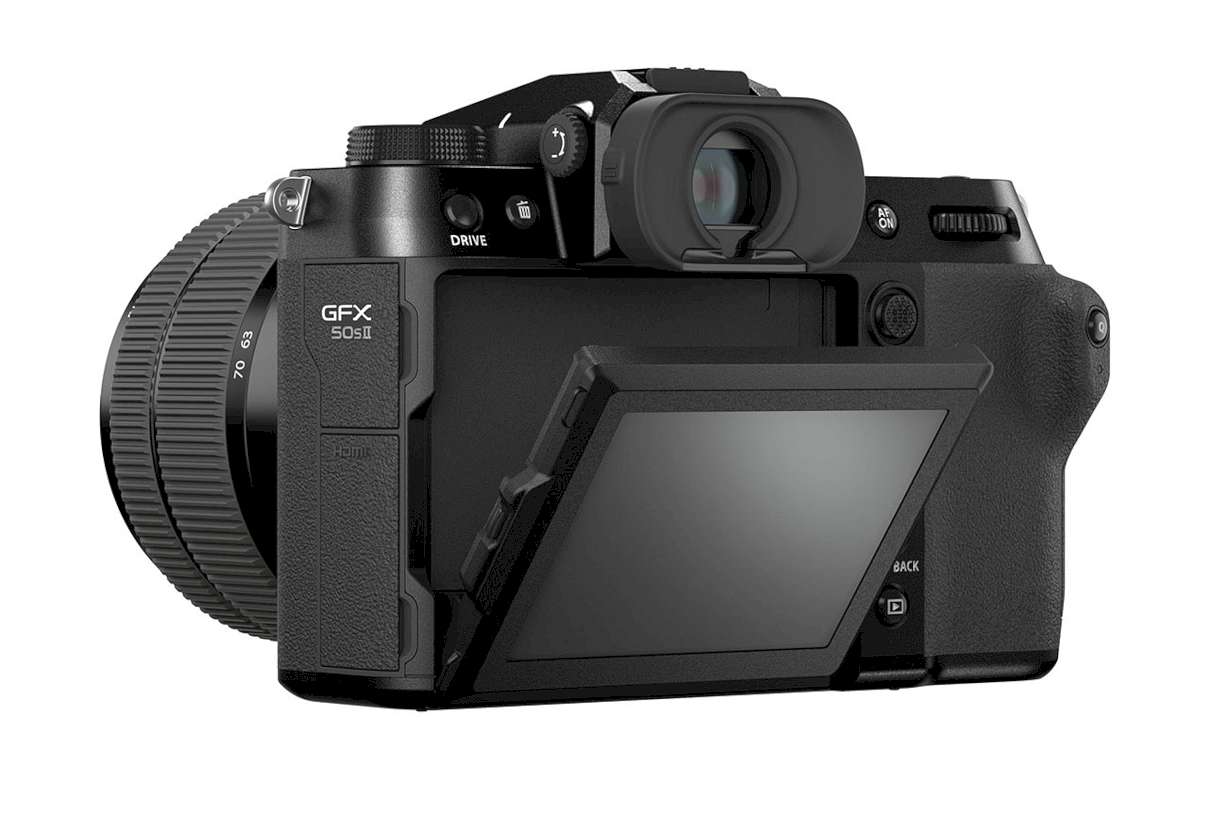 From a physical point of view, the GFX 50S II packs an identical body to the GFX 100S, weighing 900 grams. Users can find a small screen (1.8 inches) on the top plate that functions as an indicator of exposure parameters, while the back is occupied by a 3.2-inch LCD that can be tilted in three different directions, plus an electronic viewfinder with 3.69 million dots resolution OLED panel. 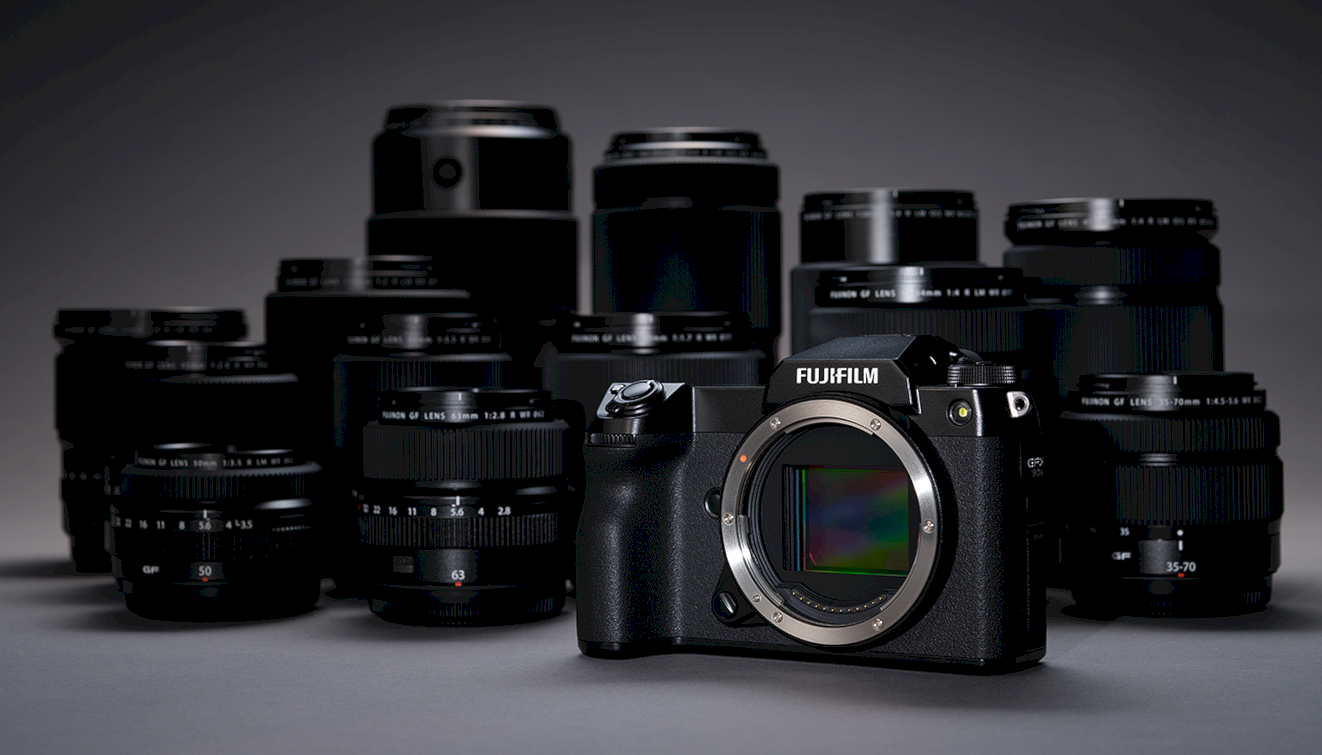