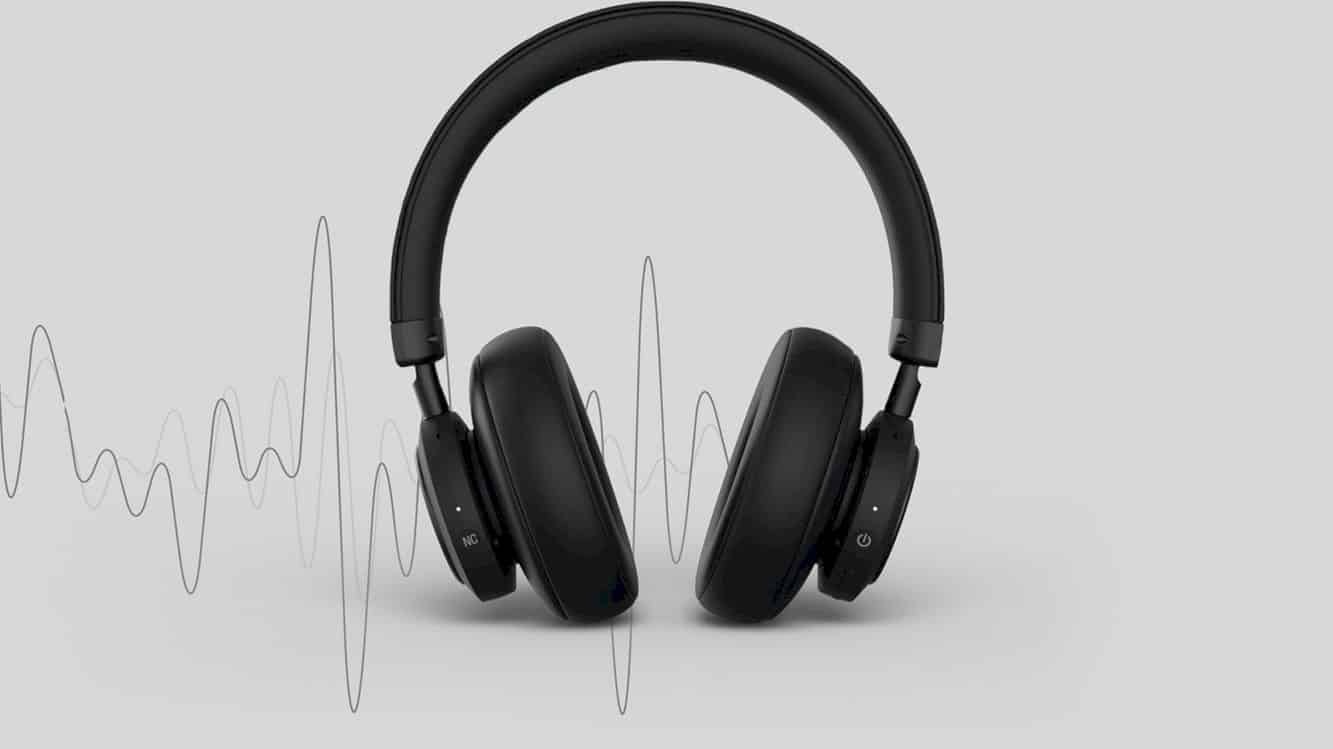 Segway continues to explore the robotics industry and add variety to its products since it was acquired by Ninebot in 2015. Most recently, the company officially get into the lawnmower category through a product called the Segway Navimow. What distinguishes the Segway robot over other lawnmower products is the level of intelligence. 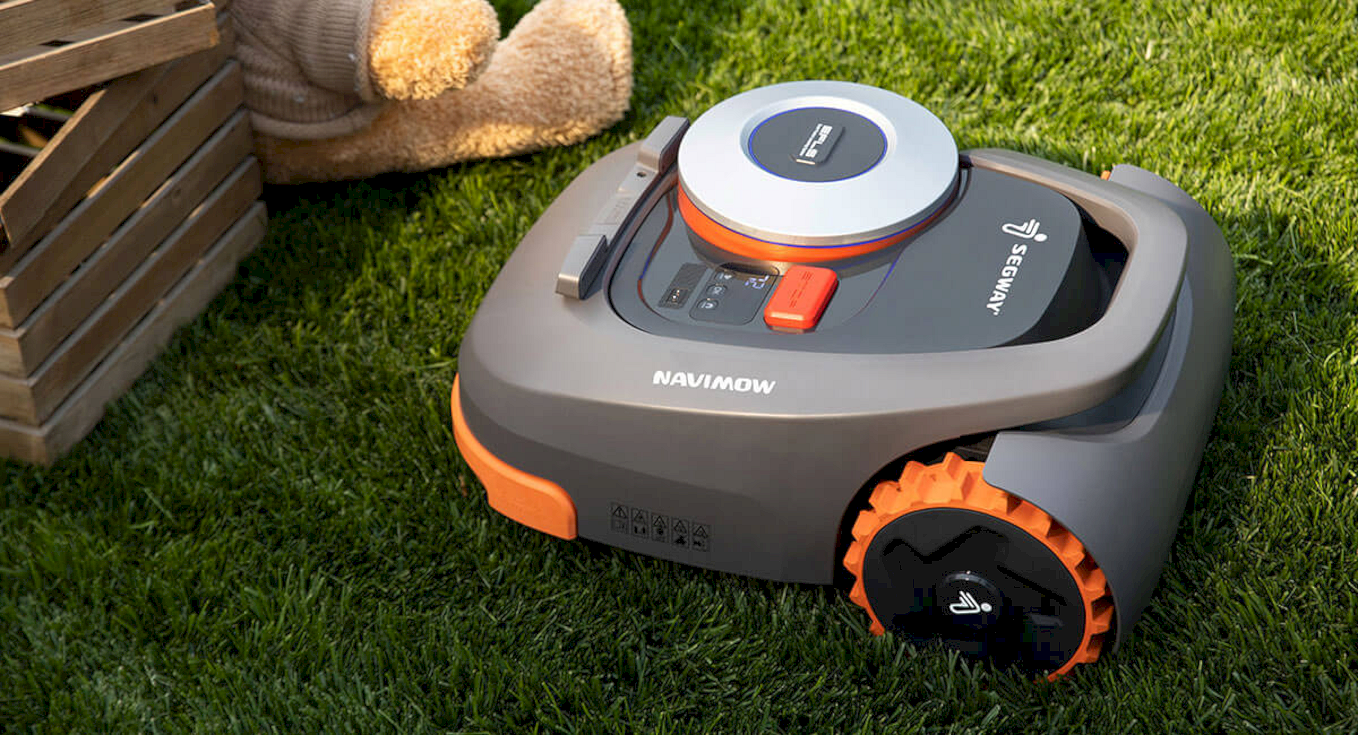 Unlike most other lawnmowers, the Segway Navimow does not need the help of a cord to keep it out of its work area. Instead, Navimow makes use of the Exact Fusion Locating System, which is basically a combination of GPS and various other sensors. 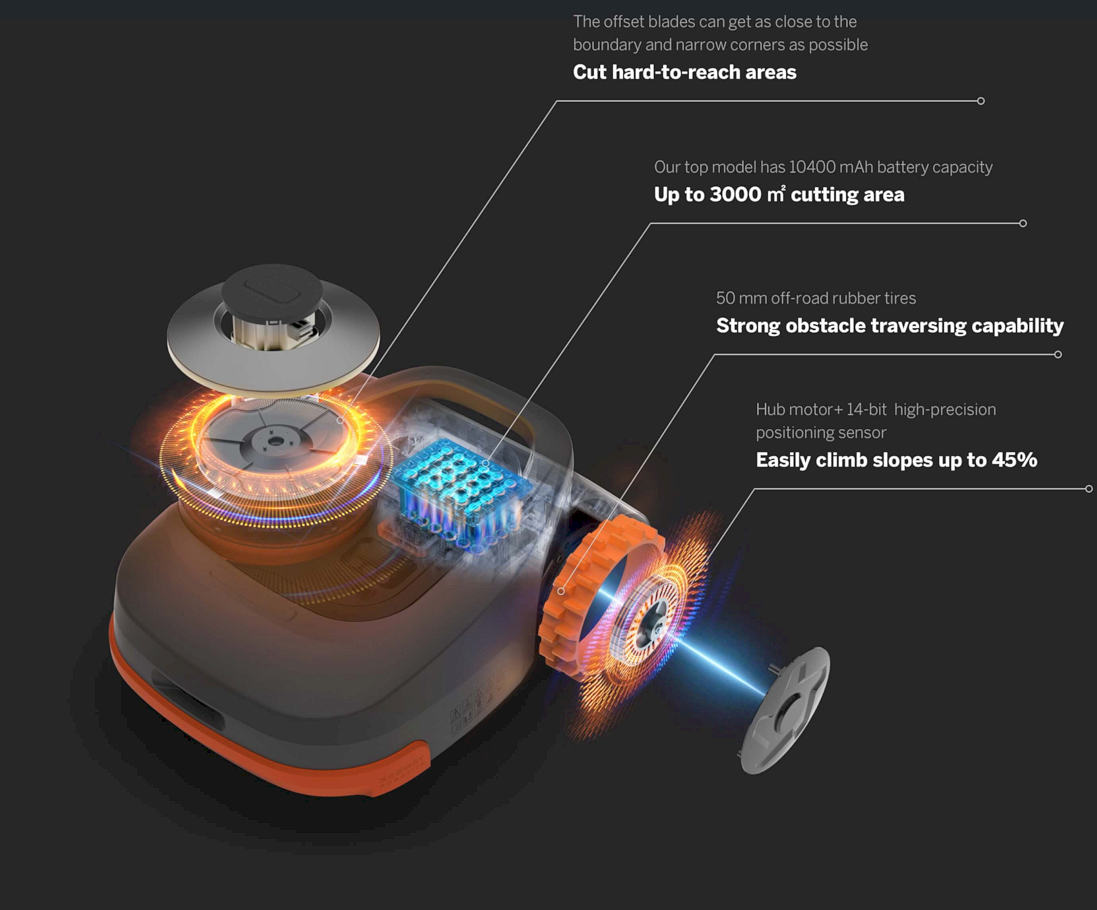 Users can define a Navimow task area, set a virtual perimeter, and instruct the robot to avoid certain parts through its companion application on a smartphone. Segway claims Navimow’s positioning technology won’t miss more than 2 cm, and even if the GPS signal weakens, it can still rely on thanks to the array of embedded sensors.

Before starting the task, Navimow will plan the most efficient cutting route in advance so the product doesn’t have to go through the same route twice. Then while mowing the grass, Navimow can stop automatically if it detects children or pets nearby. 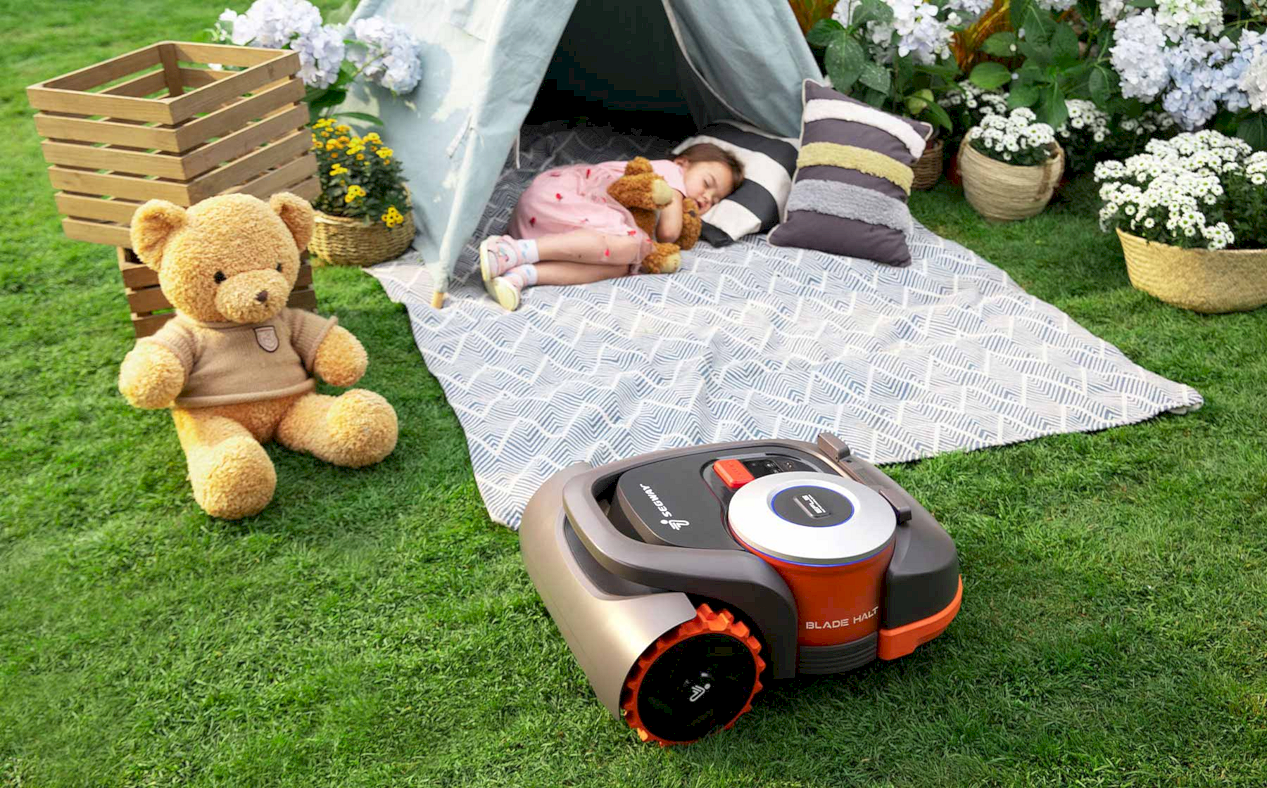 At 54 decibels and in the context of a lawnmower, the sound produced by the robot lawnmower is relatively quiet. It is capable of climbing with a maximum incline of 45°, and its overall physique is IPX6 certified.

When the battery is critical, Navimow will approach the charging station automatically. After it is fully charged, it will continue its task from the last point that it left before. Meanwhile, the battery life varies depending on the variant chosen by consumers. 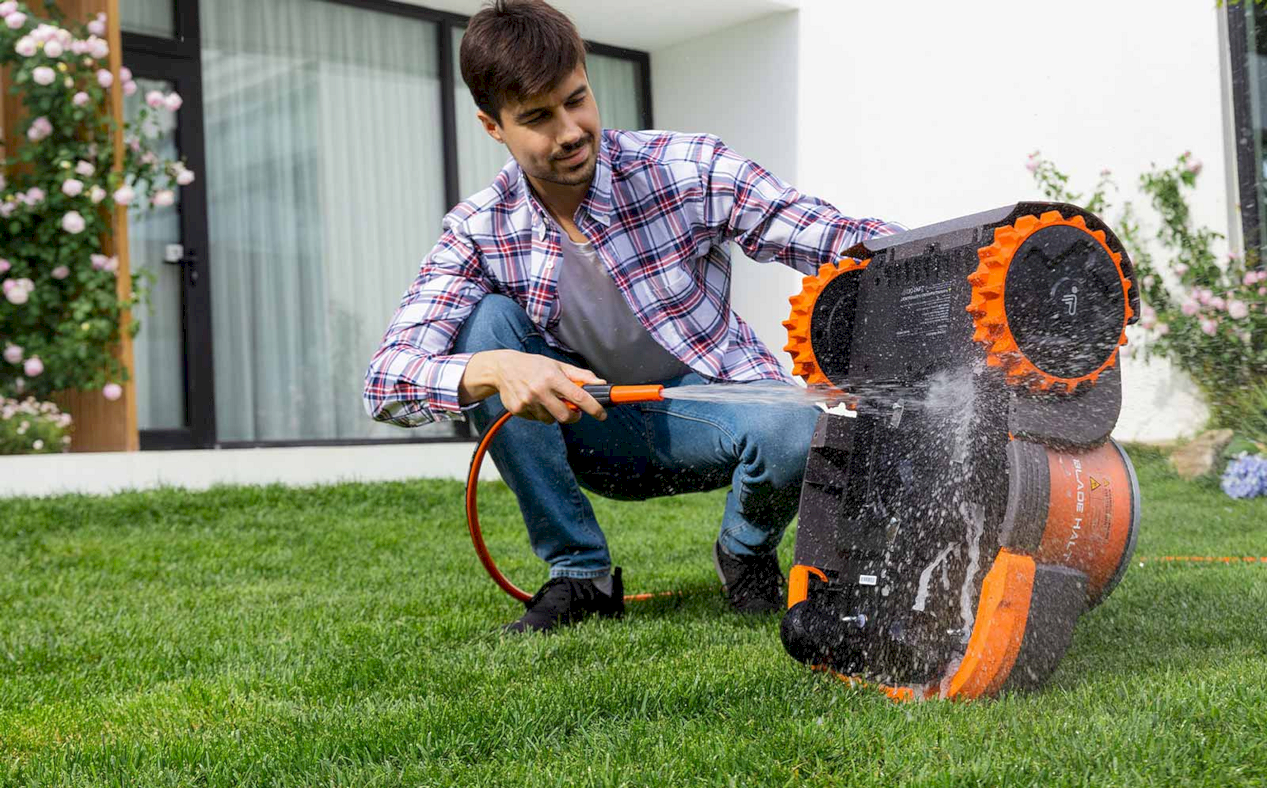