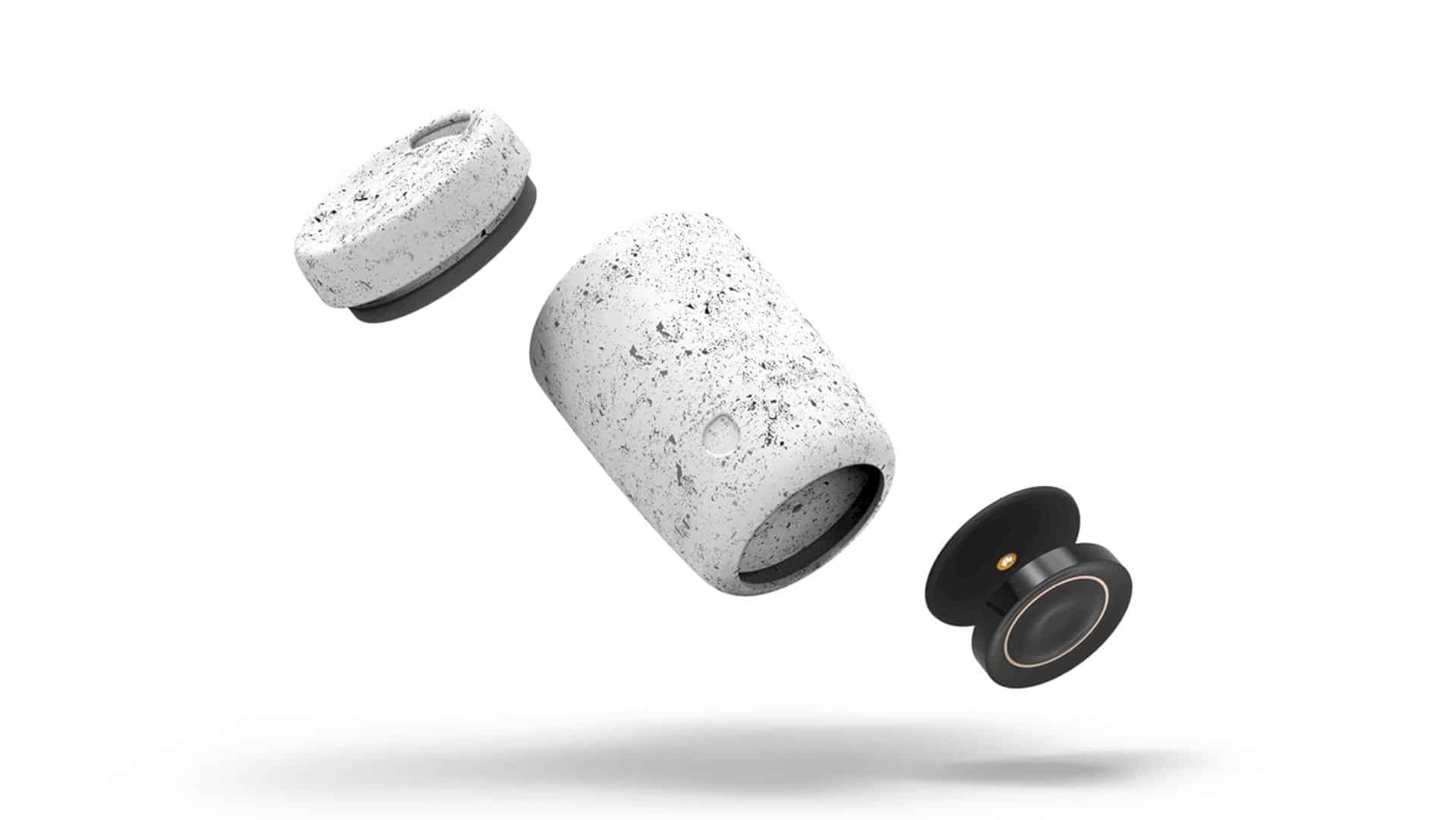 SOLO: Combination of Mug and Water Boiler for Personal Use

Through a series of webcams that it sells, Logitech redefines the concept of work from home. Now the company is taking another step to modernize the way of a new normal period by releasing a new TWS product called Logitech Zone True Wireless.

What sets Logitech Zone True Wireless apart from the rest of the TWS on the market in the context of video conferencing?

The answer is the official certification of the three most widely used video conferencing platforms today: Zoom, Microsoft Teams, and Google Meet. In other words, Logitech Zone True Wireless is able to meet various quality standards set by each platform.

The Logitech Zone True Wireless relies on 12 mm diameter drivers to produce sound. For connection, users can choose between Bluetooth 5.0 or wireless via a USB dongle. If you want, you can also connect the TWS earphone to two devices at once (smartphone via Bluetooth, laptop via USB dongle) so you can use it interchangeably on both devices.

In terms of aesthetics, Logitech Zone True Wireless adopts a minimalist and modern design language, with a choice of black or pink. The body is entirely waterproof with IP68 certification. The charging case also doesn’t mind getting wet even though it’s only equipped with IP54 certification.

Three mics in each earbud (6 total) distinguish your voice from other sounds through a combination of advanced beamforming, cascaded noise reduction and dynamic processing.

From the power sector, Logitech Zone True Wireless is promised to be able to turn on for up to 7 hours when ANC is active, or up to 12 hours without ANC. Talk time reaches 6 hours with the ANC feature on.

The Logitech Zone True Wireless retails for $299. For those who are interested, the TWS product is available in two color choices, Graphite and Rose, and will launch globally in the fall of 2021.