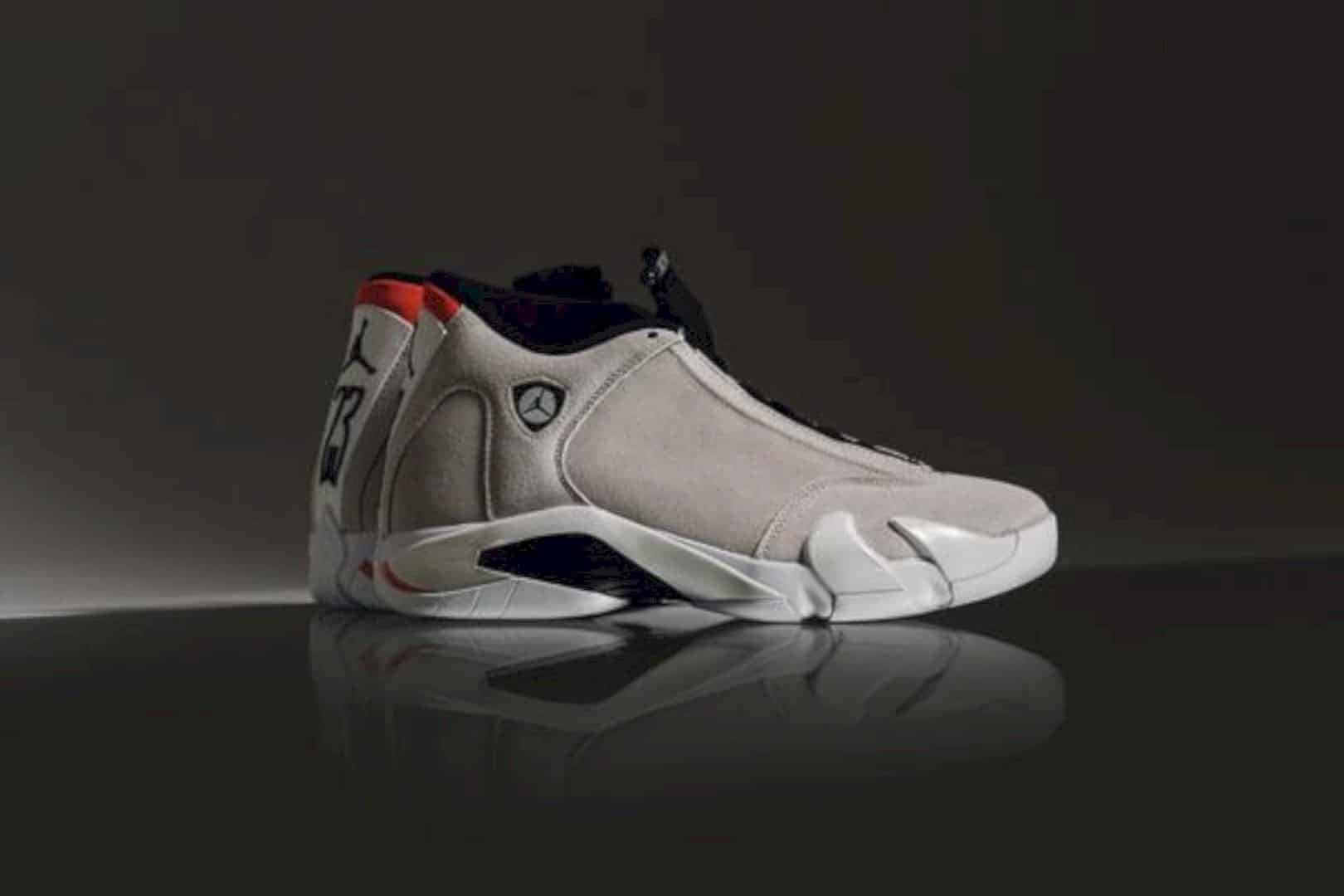 Air Jordan 14 Retro – Desert: The Last of the Signature Line from MJ

CloudMind recently launched its new program in the form of renting robots to make it easier for customers to get cloud-based service robots.

Smart Robots available to customers who want to have a humanoid design and natural language processing capability (NLP) Robot that will facilitate conversations and other interactions in various languages.

This service is specifically for enterprise customers who want to use robots to incorporate activities, such as conferences and other events. Cutting the cost is one of the reasons behind the increasing demand for cloud-based service robots.

The presence of this robot is considered capable of creating a new and unique atmosphere for guests at an event. The robot can dance and perform other movements so that it can also be used for entertainment at weddings and high-class charity activities. 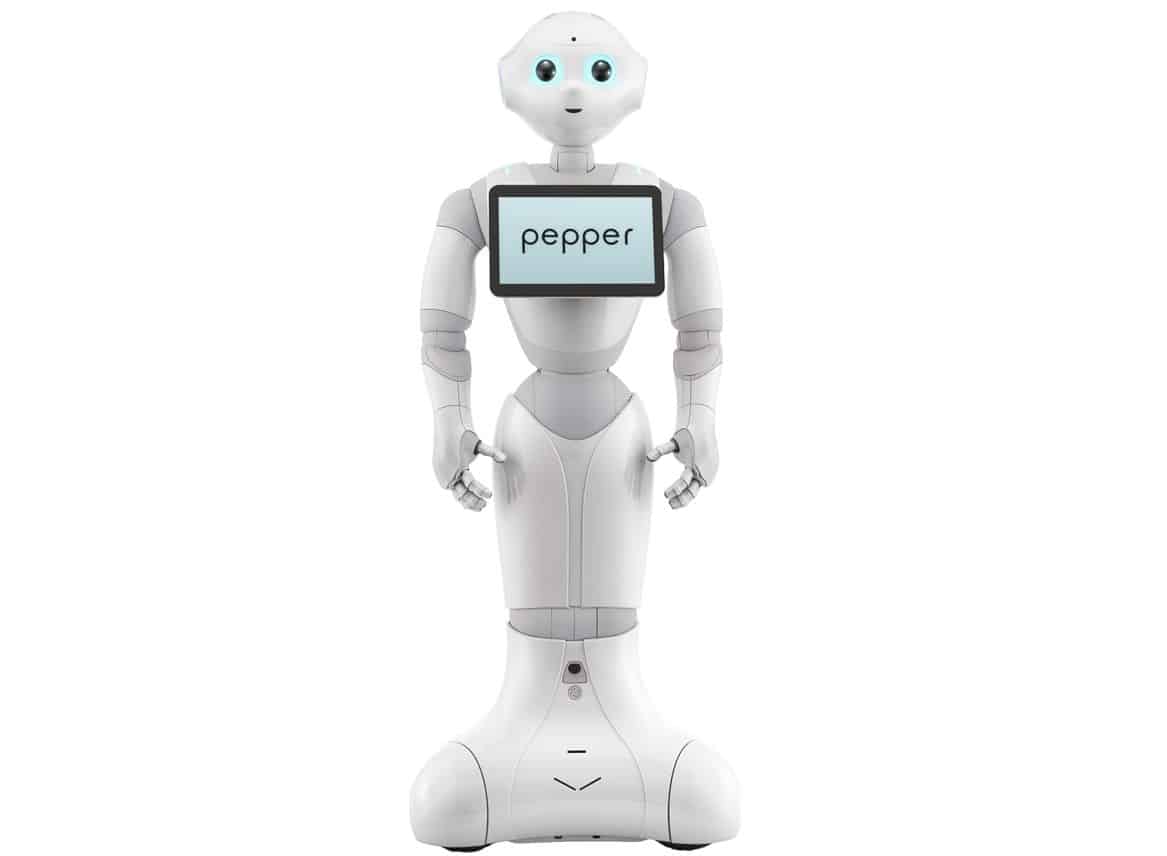 CloudMinds founder and CEO, Bill Huang, said that their lineup of robots can be accessed by ordinary people and businesses through a revolutionary new rental program. The robot is designed to work with tenant clients to impress and delight their customers and guests while creating unforgettable interactions.

The robot that is being promoted to the market by CloudMind is called Cloud Pepper which is currently the only robot available in this program, although the pathway is expected to be expanded with Cloud Cleaning, Cloud Assistant, Cloud Patrol, and Cloud Vending options. 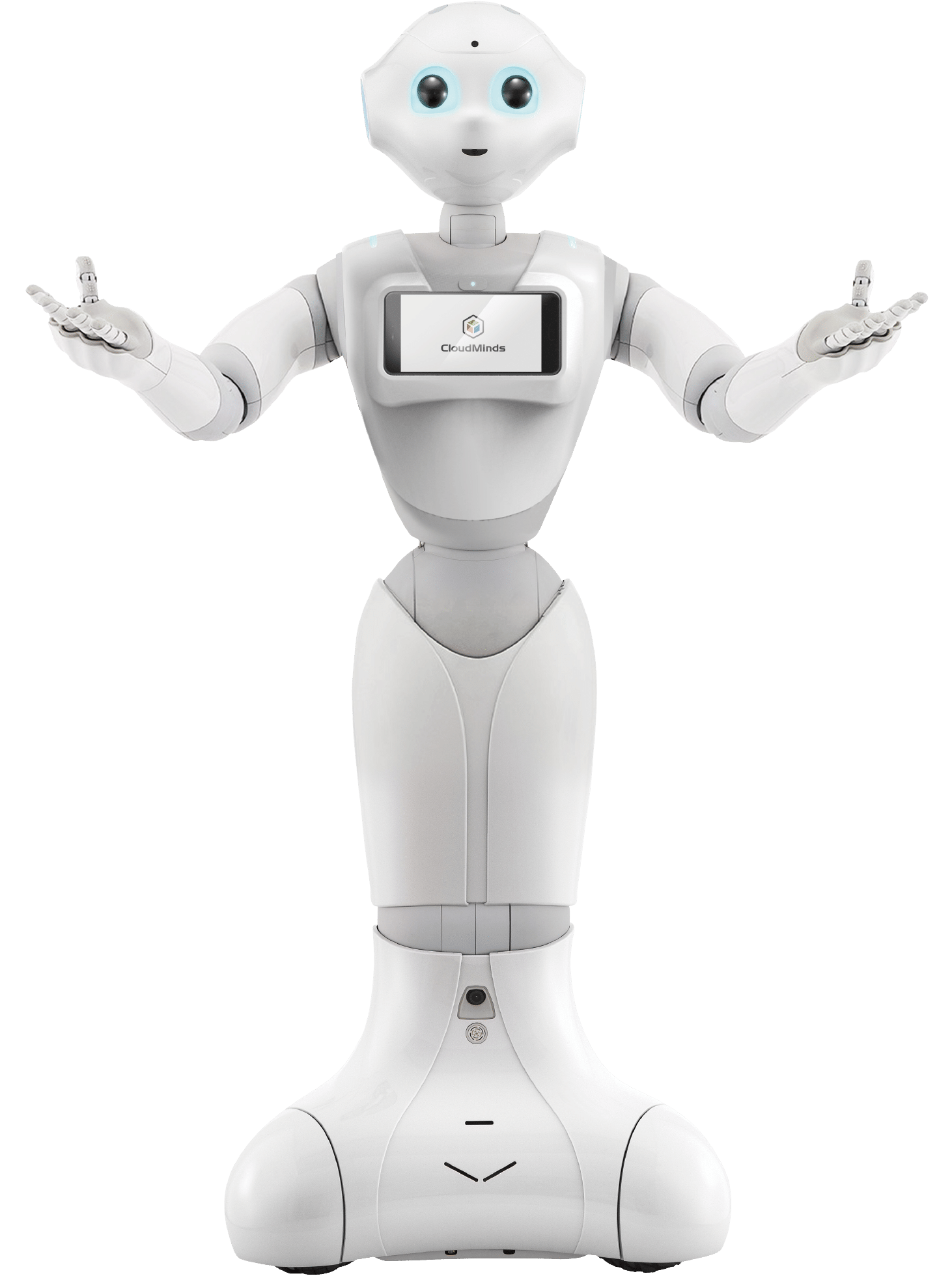 Uniquely, the Cloud Pepper Robot can detect human moods and use face recognition to identify guests who have interacted with it on previous occasions. The robot has gone through several testing procedures and will enrich its database through rapid interaction. 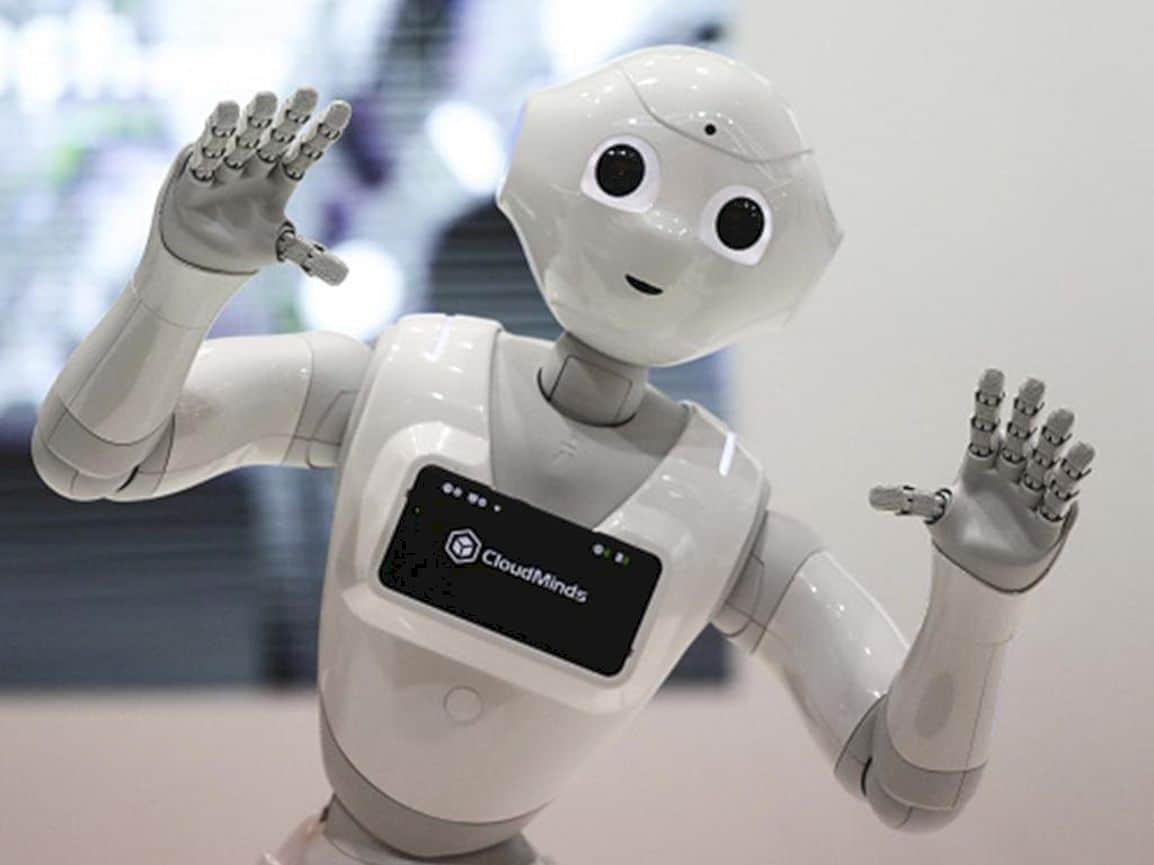 Cloud Pepper is the result of a collaboration between CloudMinds and Softbank Robotics, one of the original developers of the Pepper robot. Cloud Pepper is built on that foundation with CloudMinds cloud-based AI technology and can be rented starting daily, monthly or long-term with prices starting at $ 5,500. 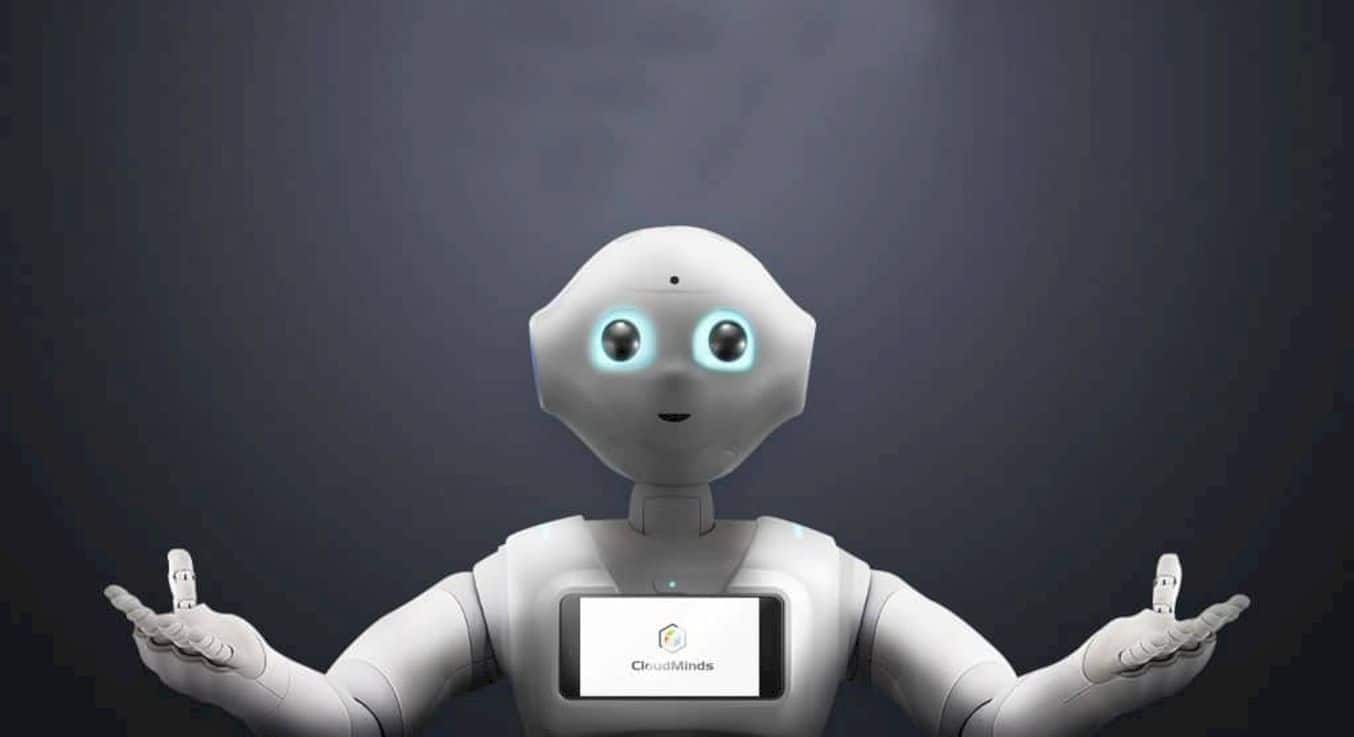