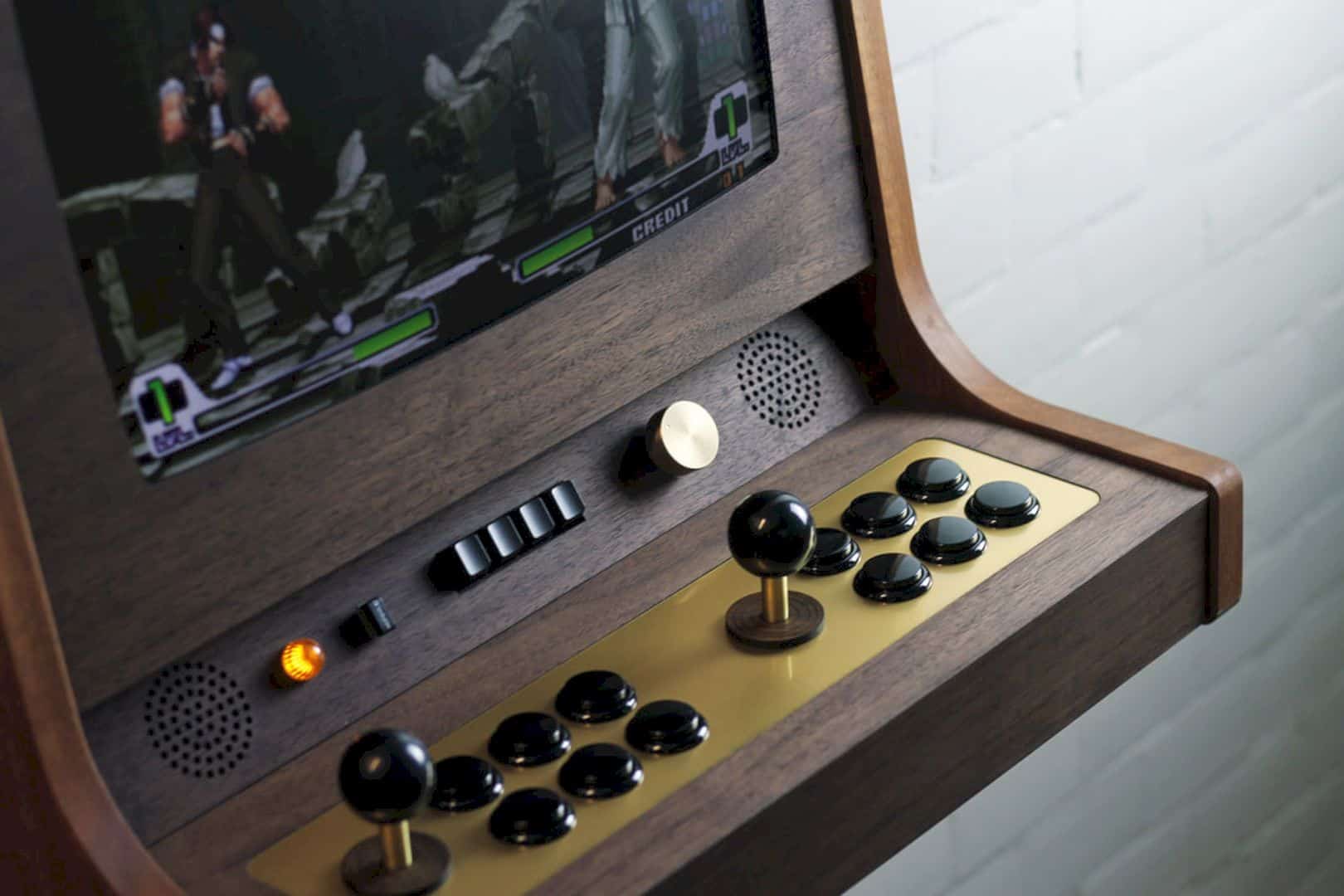 OriginX: The Delicate Homage to the Pong Cabinet

Technological advances have pushed human life to be more effective and efficient. Especially with the presence of the latest and most sophisticated robot technology called Hexbot. Hexbot is a modular robot arm that has many features, from making engraving, 3D printing, laser cutting, writing, and drawing. 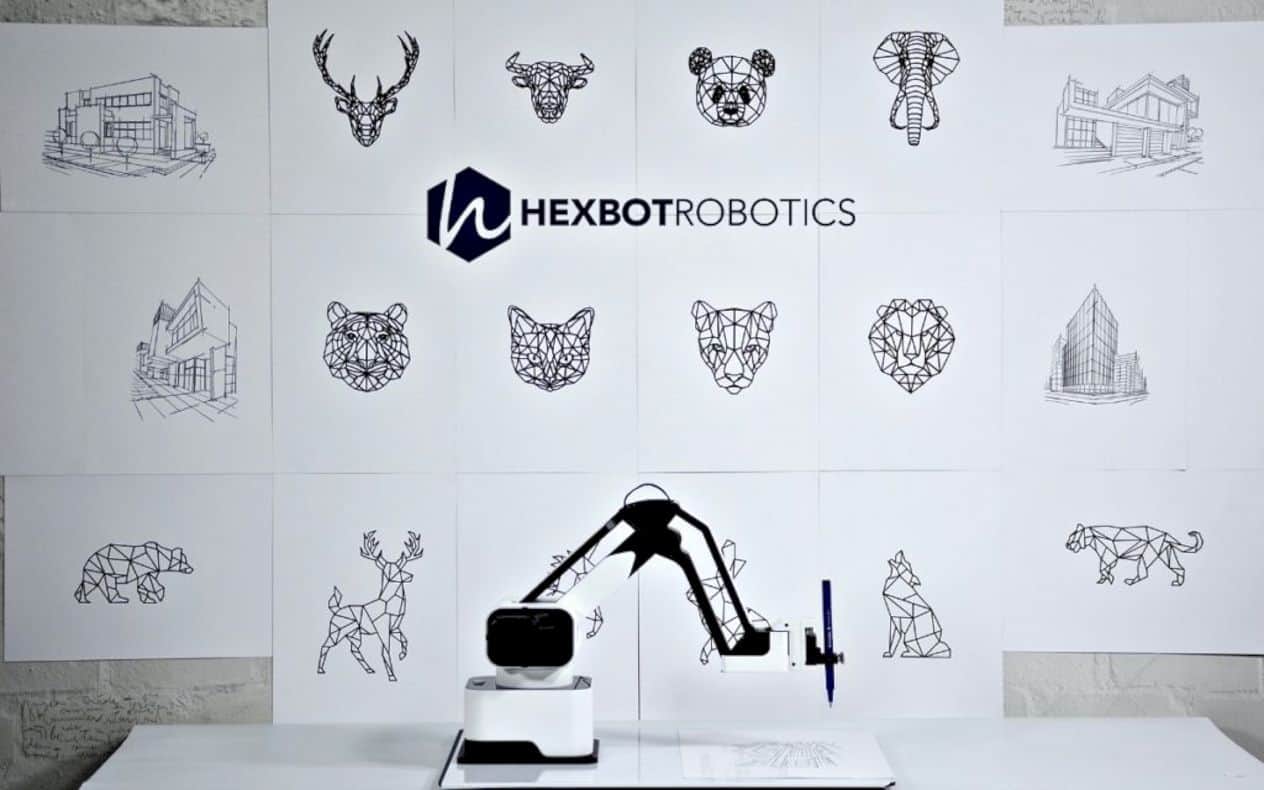 You might have lots of ideas for making creative things but keep on stuck on the phase to the realization of the idea. Well, this kind of challenge will easily disappear with this sophisticated robot.

Hexbot is specifically designed to bring creative ideas to life. Whatever task is given, Hexbot is able to complete it flawlessly, such as the task of 3D printing, drawing or laser engraving. 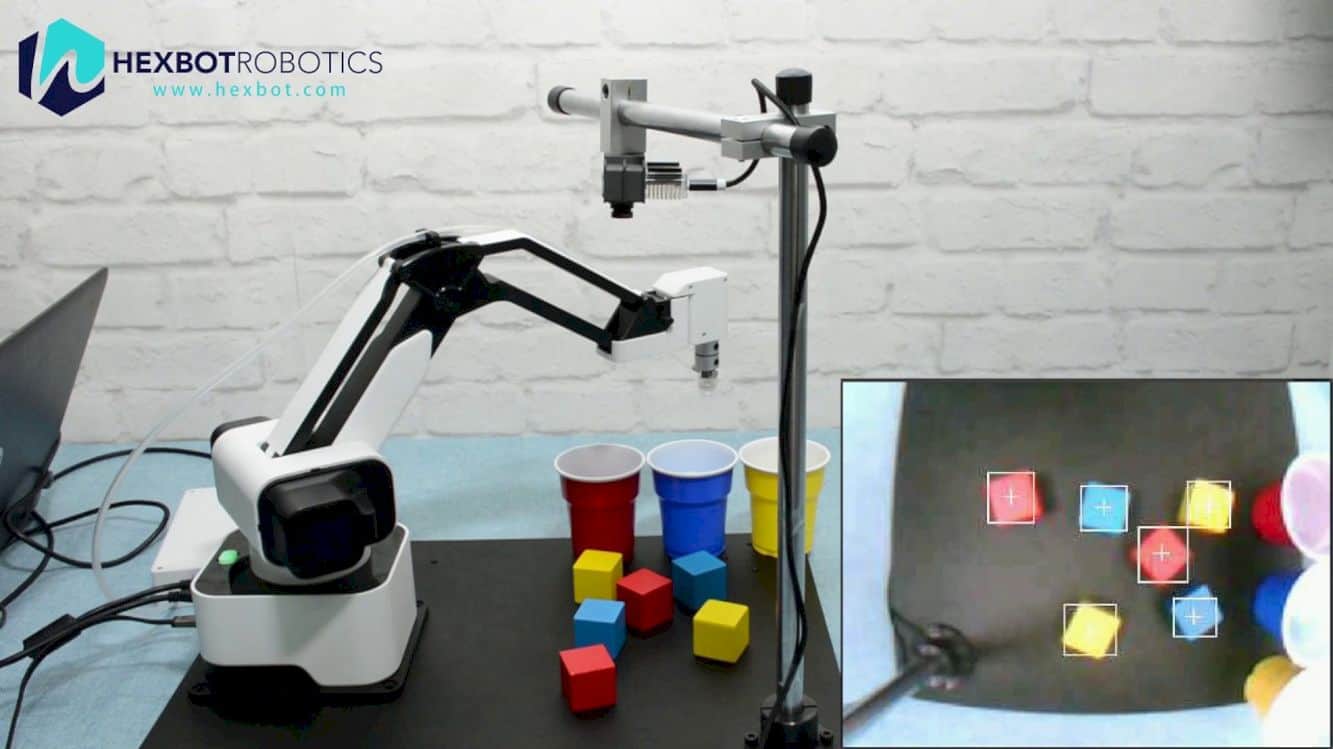 One part that has an important function is the decelerator which is the core of the robot arm. The design created reduces gaps between the gears and allows higher 0.05 mm repetition. The advanced technology embedded also enables high precision laser engraving, 3D printing, and light industrial applications.

The more sophisticated a technology is the more minimal use of screws and cables. This is what happens to Hexbot where the product is packaged in such a way that the functions of each part can work optimally. 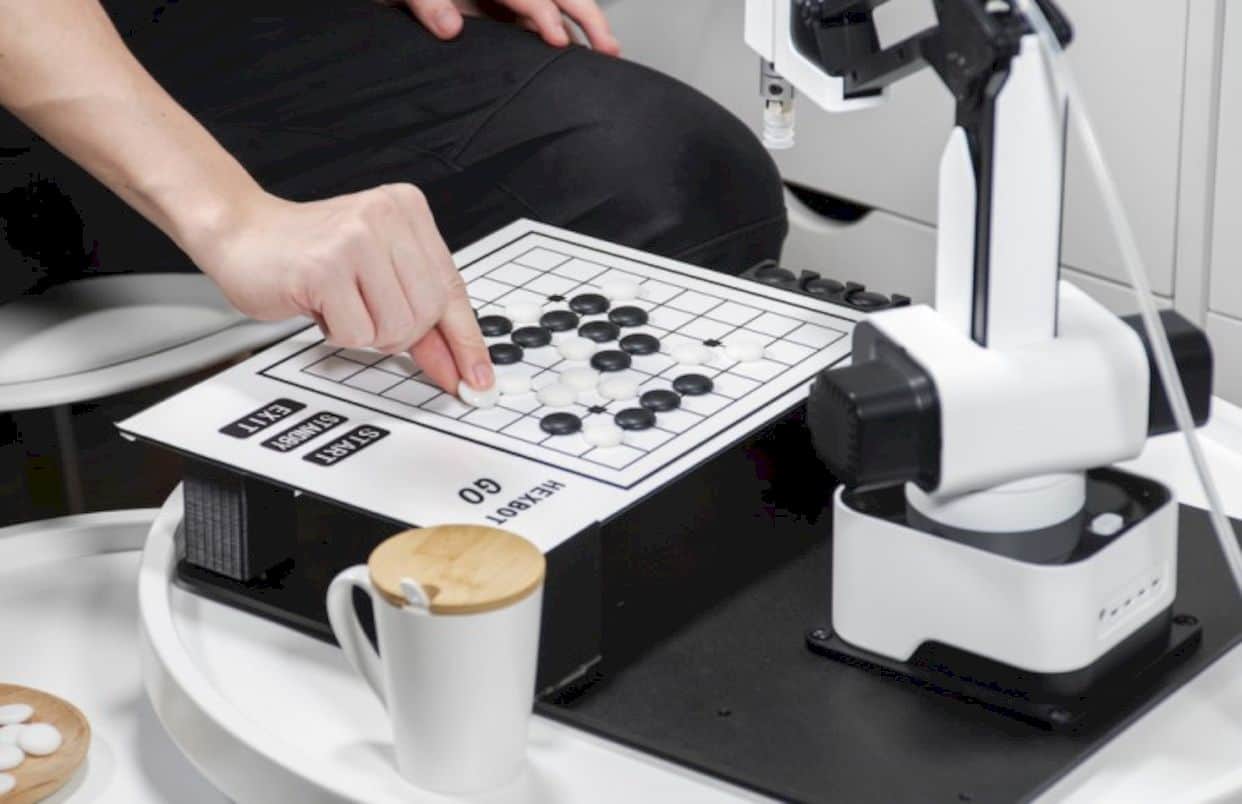 Hexbot integrates Blocky into software that is already available so that it is able to drag and place blocks of code to control it. Control can be done easily like playing a board game. In addition, there is also an API to control Hexbot in processing, G-code and Python.

Hexbot is equipped with a 3.5-inch touch screen that allows you to check status and commands through the palm of your hand more easily. All you have to do is download the G-code file to the SD card. 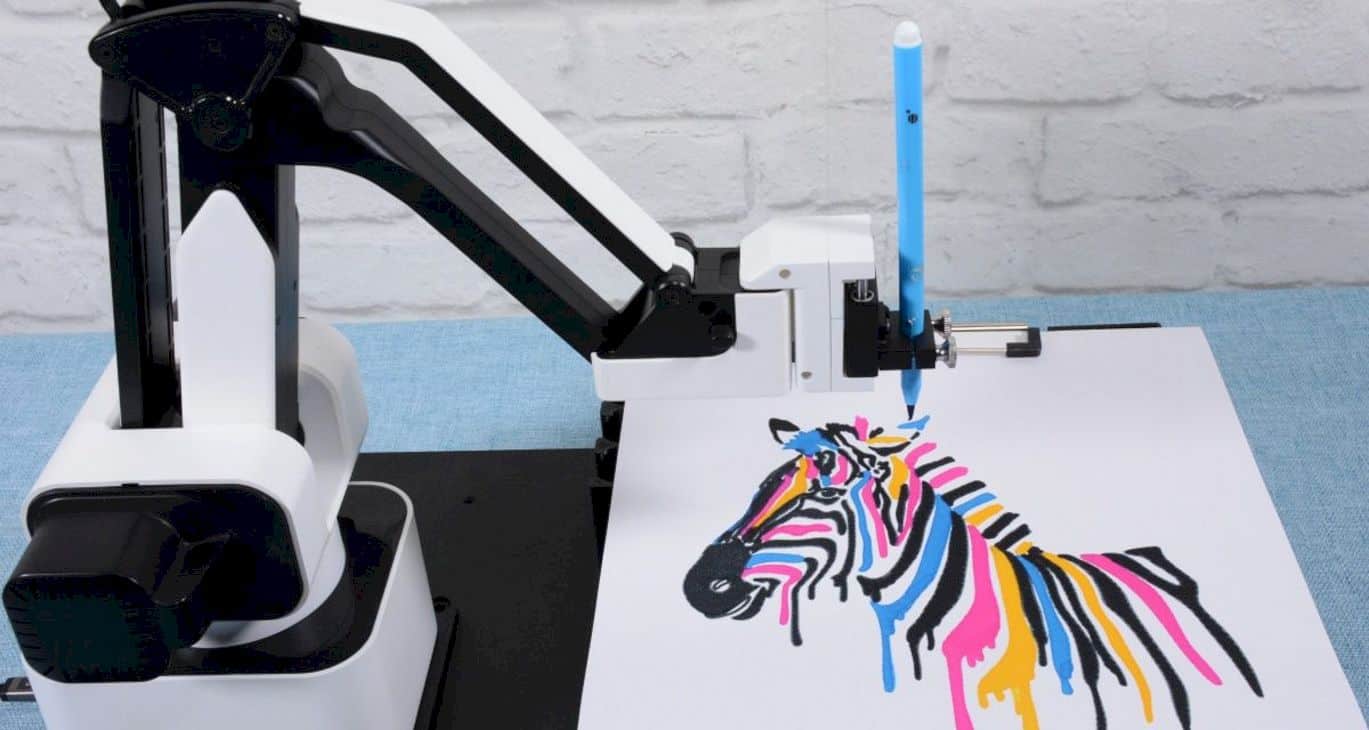 After that, you can do various things with Hexbot, such as printing, carving or drawing. To do this, the device does not have to be connected to the computer. Hexbot is able to carve various media, such as paper, bark and other materials.

With high precision, Hexbot is able to create 3D objects perfectly so that you can create more unique and interesting things. By utilizing the multi-function button on the base or touch screen, you can pull the arms, record the movements and make Hexbot repeat the programmed movements so that the creative ideas that have been thought of can be realized easily. 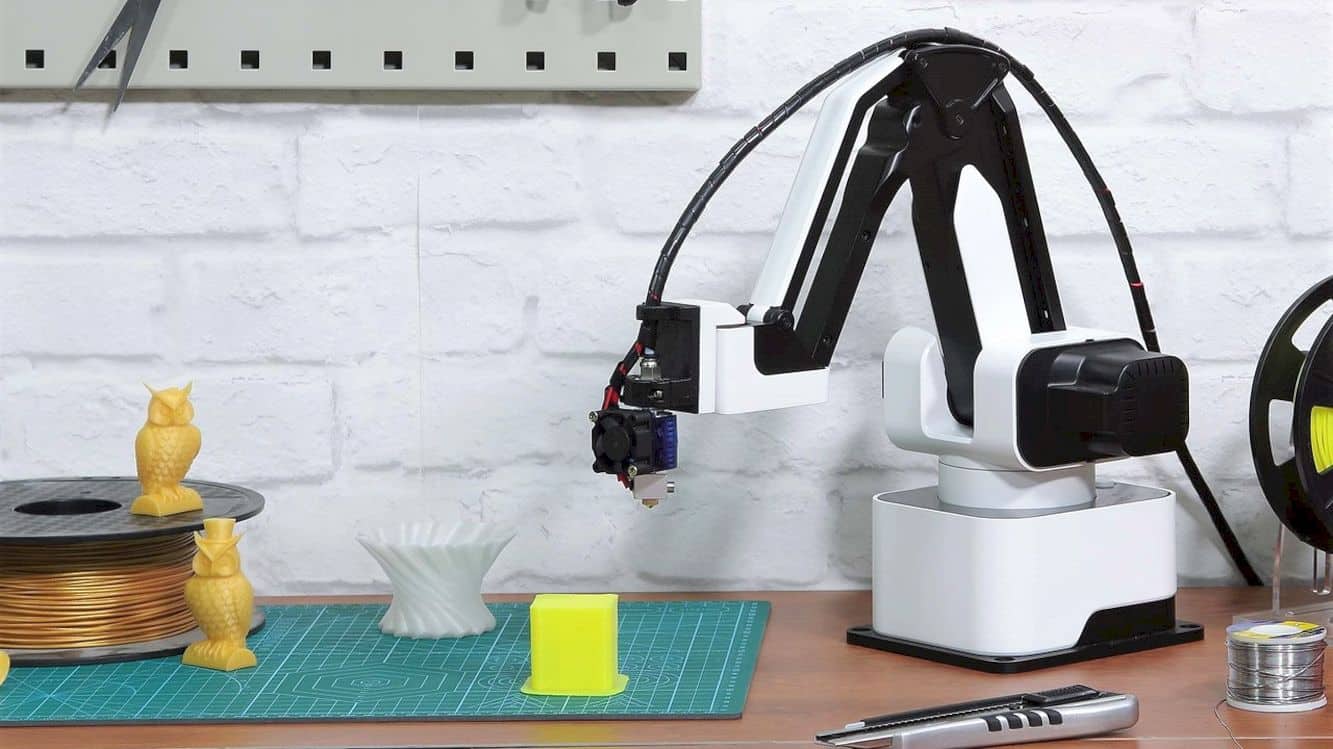 Hexbot Robotics as the maker behind this product chooses Indiegogo to promote their product and with only $349 you can get the basic kit of the Hexbot. The product already began their mass production phase and will begin the shipping process in October. 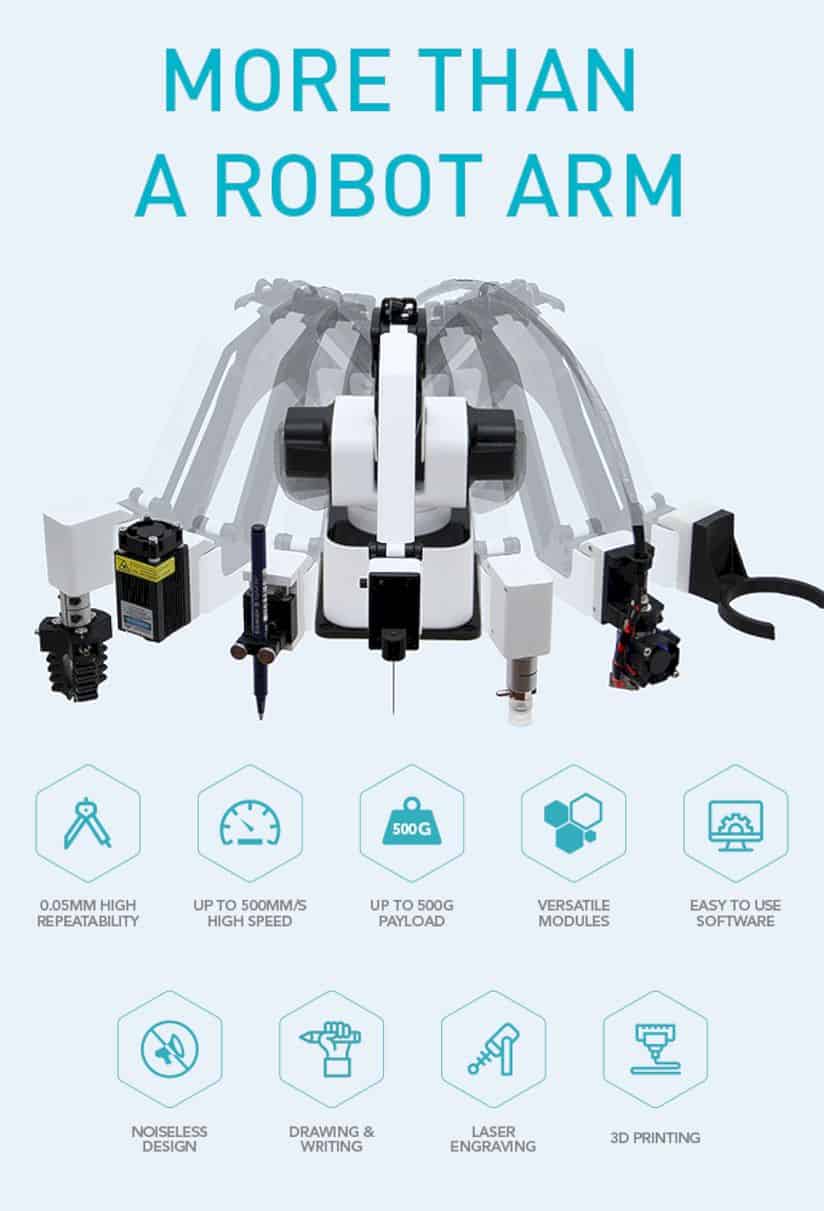 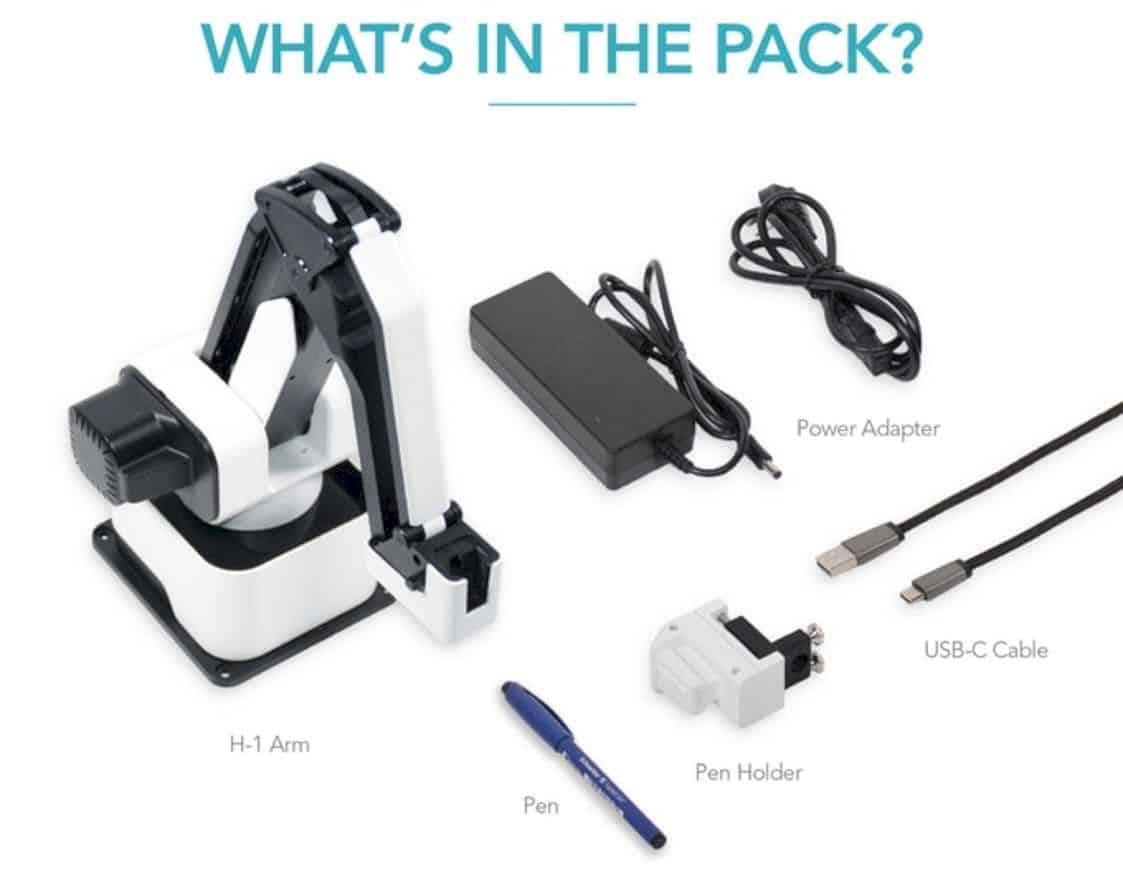 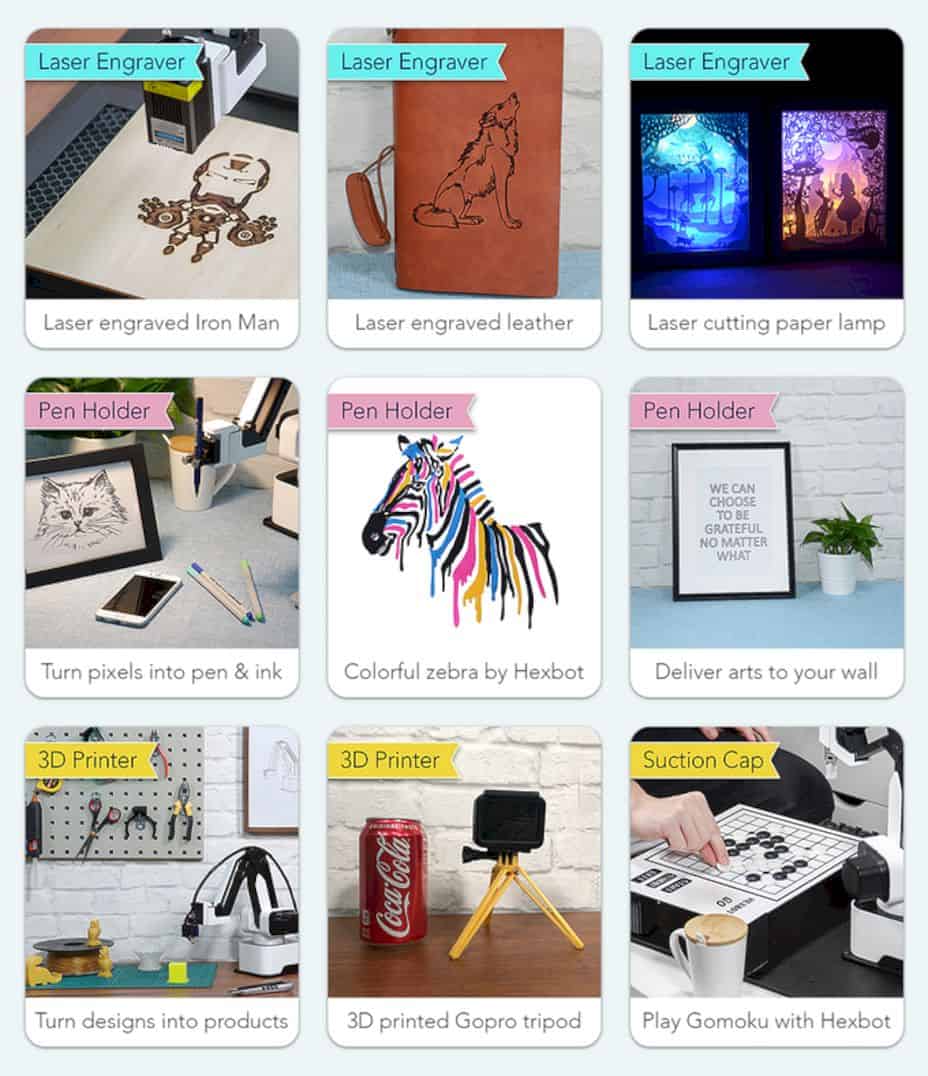