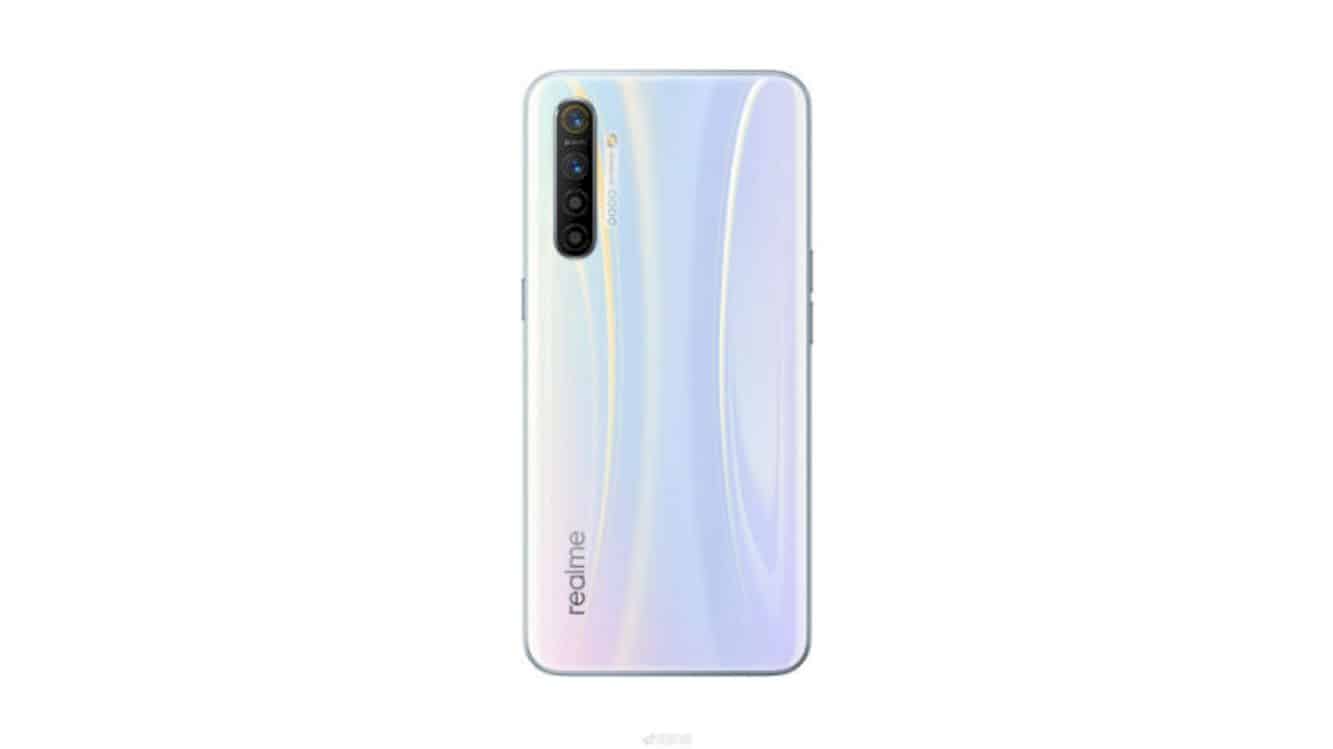 The development of technology is increasing rapidly which makes it easier for many people to support their daily activities. Interestingly, SmartHalo Technologies, which is a company from Montreal has developed a device that can magically change ordinary bicycles to smart bicycles with a product called SmartHalo 2.

This device has a shape that is quite slim and can be pinned on the bicycle handlebar. SmartHalo 2 has a circular screen with a function to show various data to its users.

Some of the main features available on SmartHalo 2 consist of user navigation, an alarm that informs when the bike is stolen, fitness activities monitors, can become a flashlight at night, and a virtual assistant who tells about the weather and road conditions. 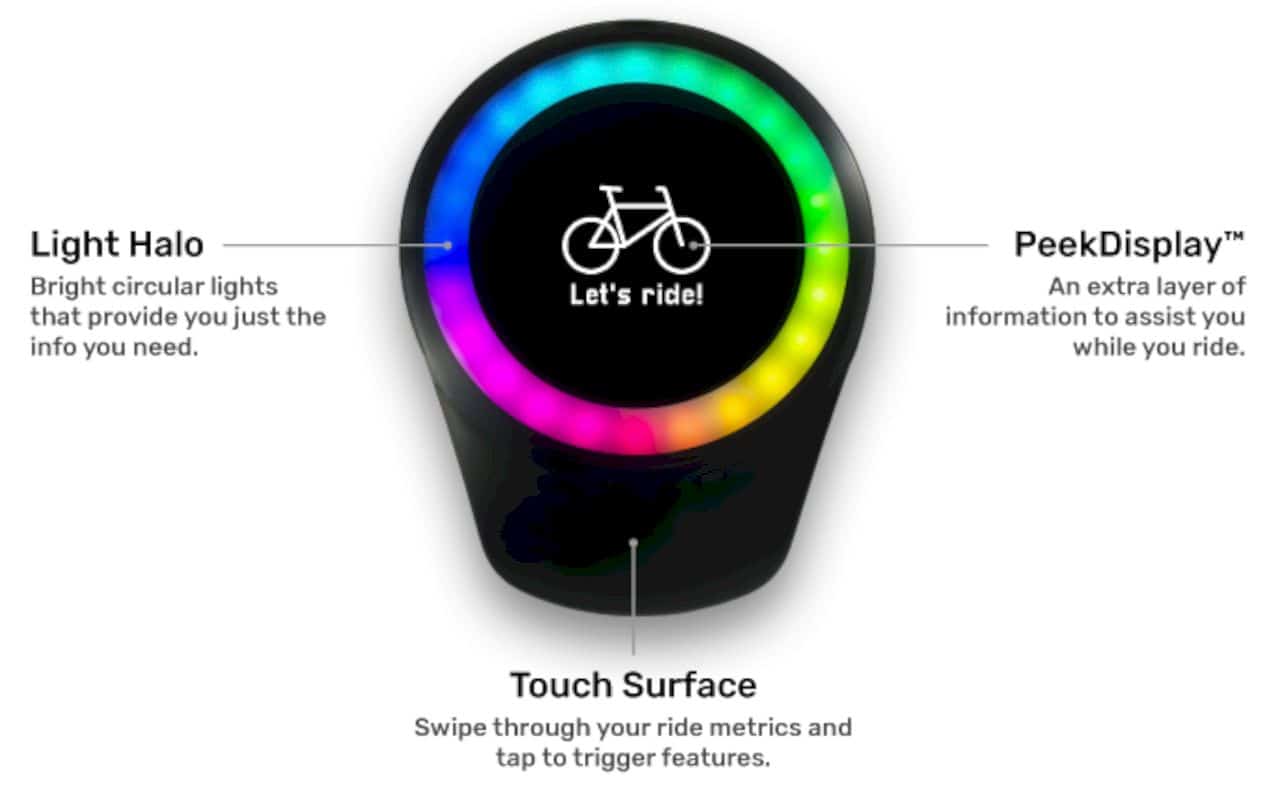 SmartHalo 2 users can use the companion application to determine the initial location point to the destination on the map provided. Later, the users can also have the recommended route, safe, most flat, or fastest shortcut.

Even the type of road that can be traversed can be chosen, starting from the type of path, avoiding the hill or not, and the shape of the surface. After everything is set on the smartphone, the user will get information on the SmartHalo screen 2 starting from the rest of the distance, the name of the area or road, the direction with the compass, and the sound that gives direction to reach the destination. 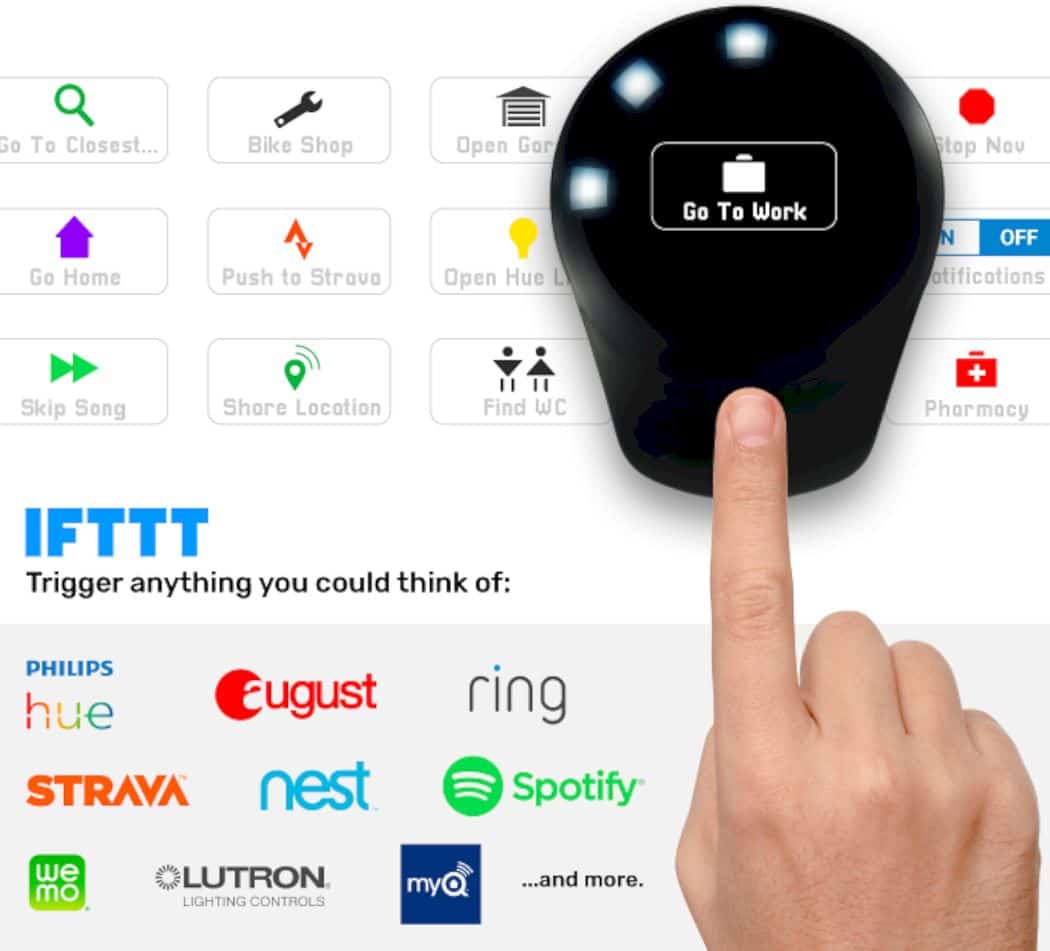 When the bike is parked and forcibly taken by a thief, then SmartHalo screen will be displaying an angry face and strobing light. Furthermore, loud sounds up to 110 dB will be heard to warn its owner that the bike is being stolen. 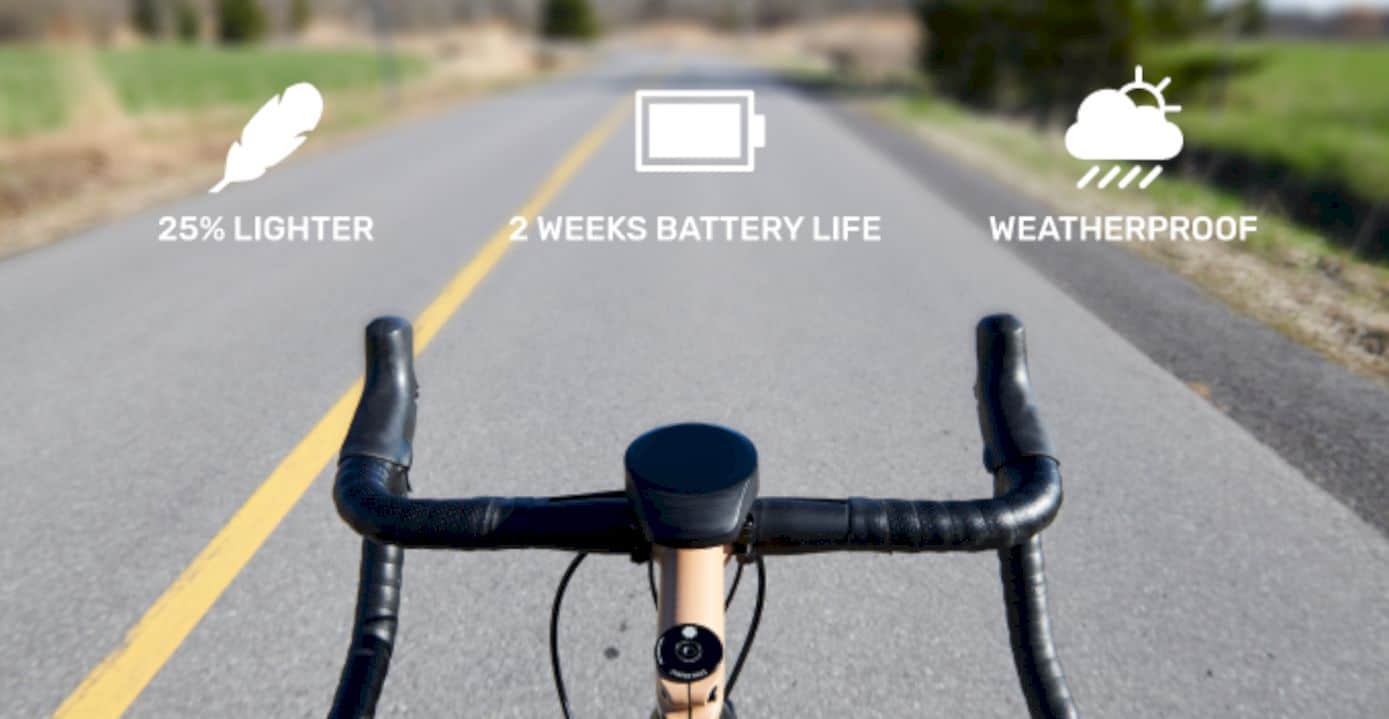 Furthermore, the SmartHalo 2 can be used as a flashlight by shining 250 lumens to the front, making it easier for its rider to ride bikes at night. On the flashlight mode, Smarthalo has 3 types of light starting from Normal, Blinking, and Pulse. 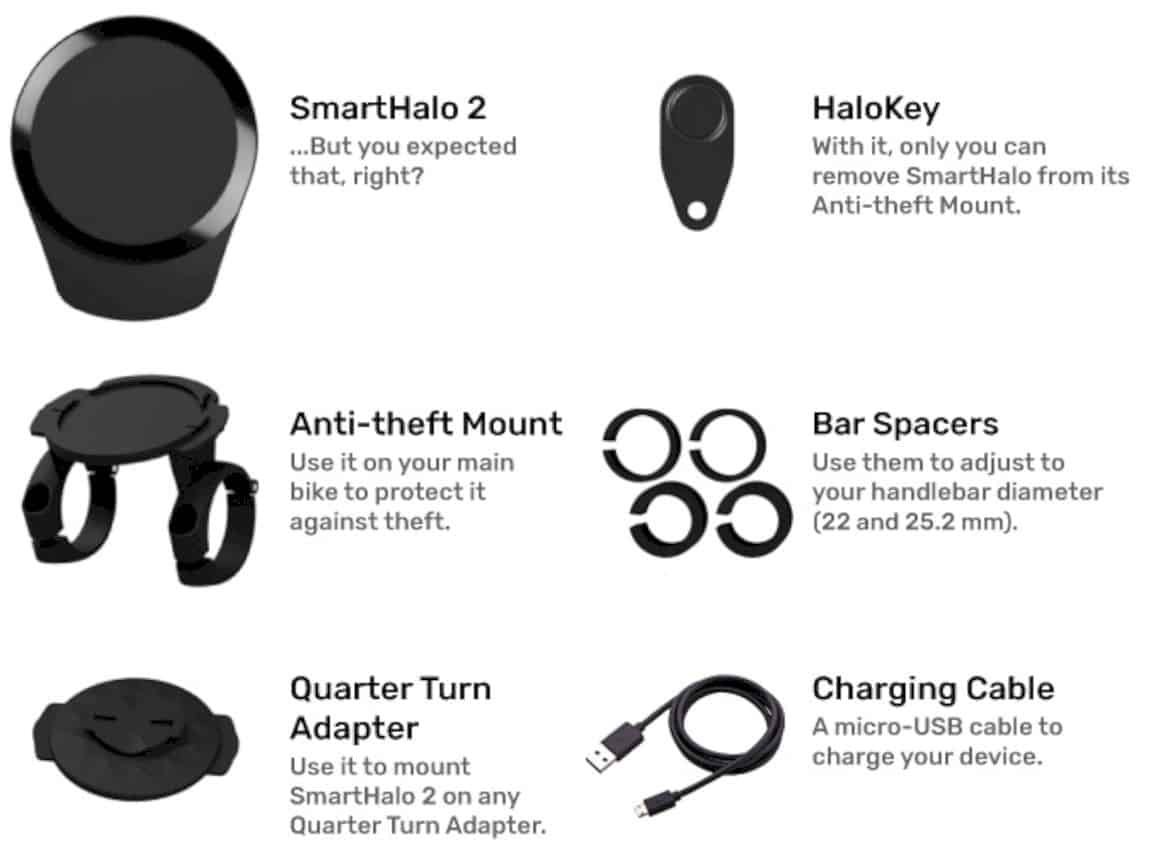 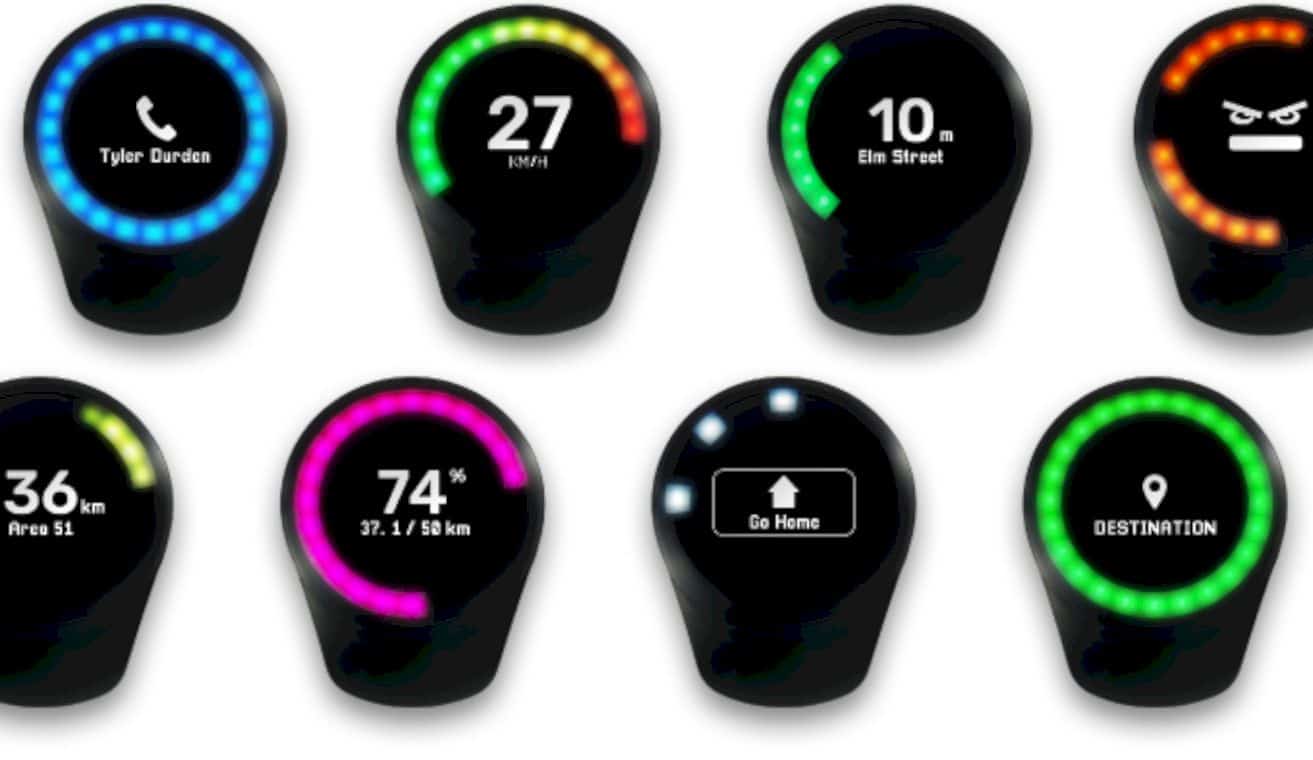 The IP66 certification has also been present on this product which proves that it is resistant to water. Smarthalo 2 has a 2,000 mAh capacity battery with lithium-Ion technology which is claimed by can last up to 2 days in normal use.

The product is also using a Bluetooth Low Energy to connect between these devices and smartphones.  As for the price tag, the SmartHalo 2 is priced at $159 but if you get it through the early bird perk on Indiegogo you can take this product home for $119. 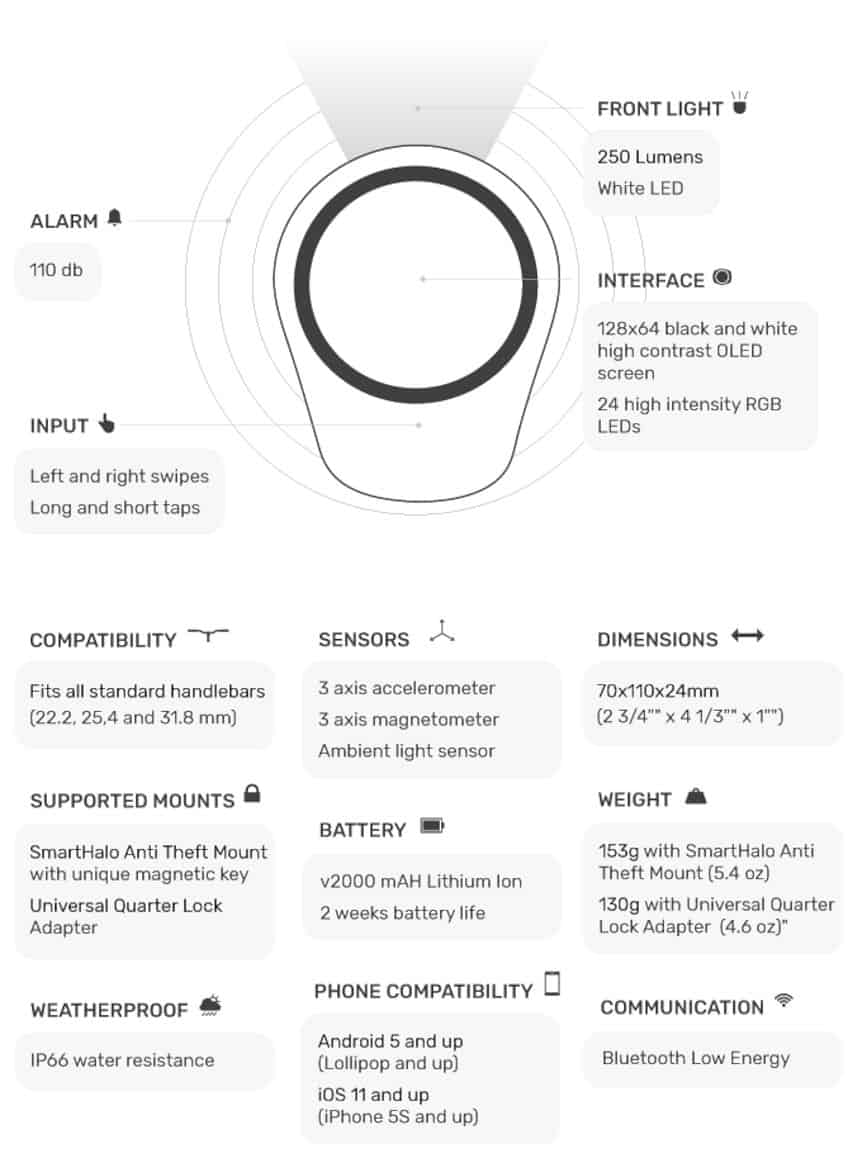 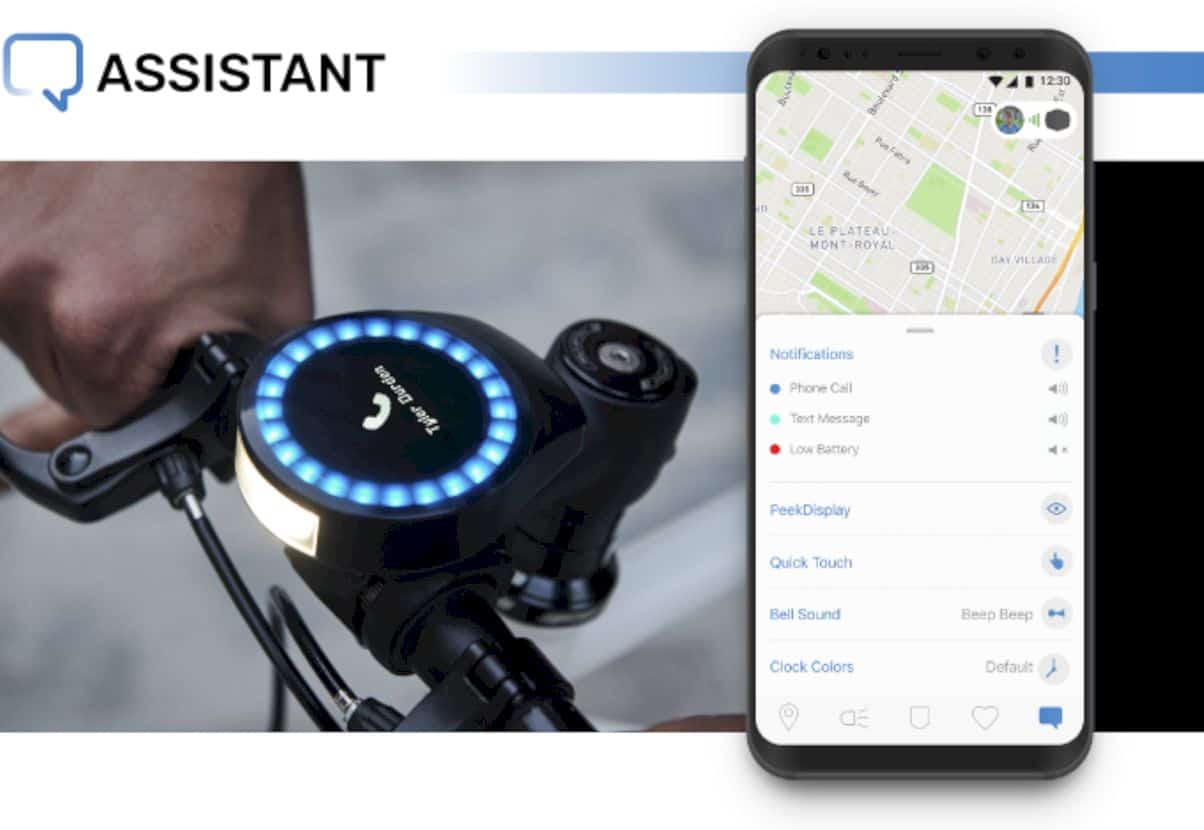 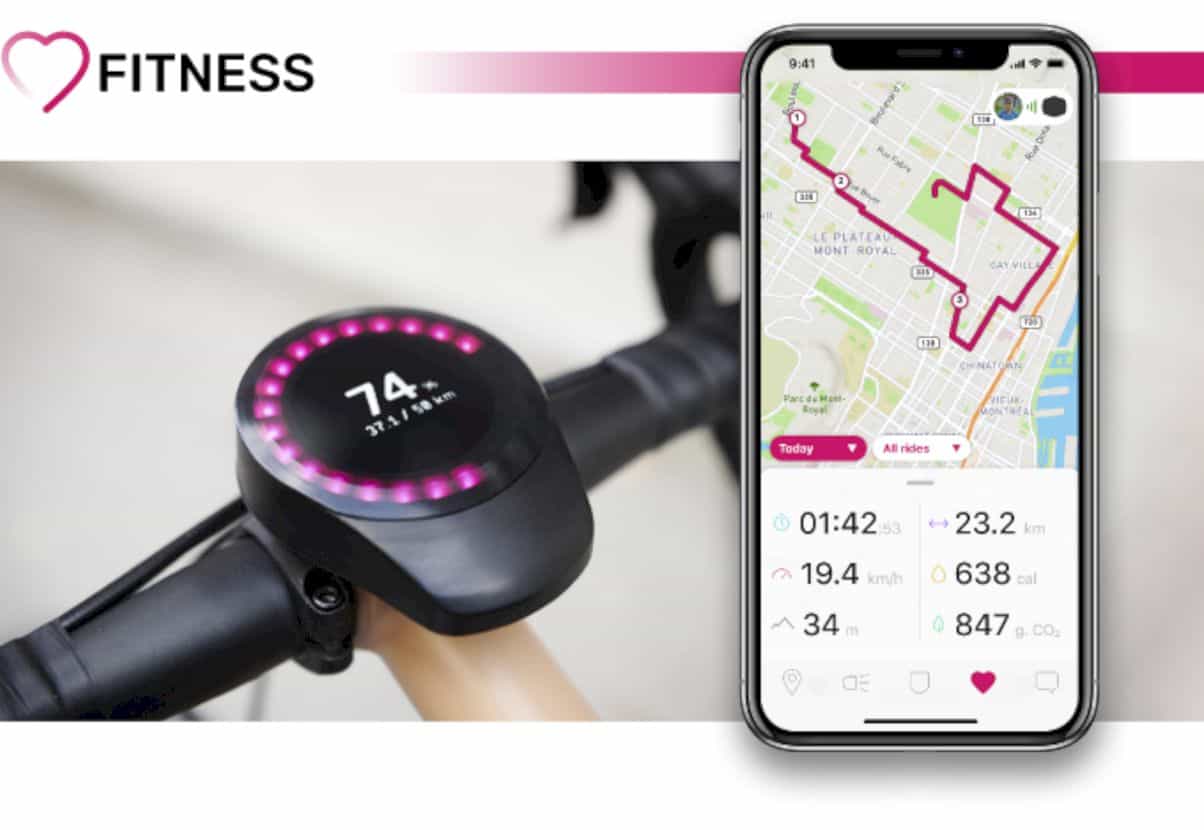 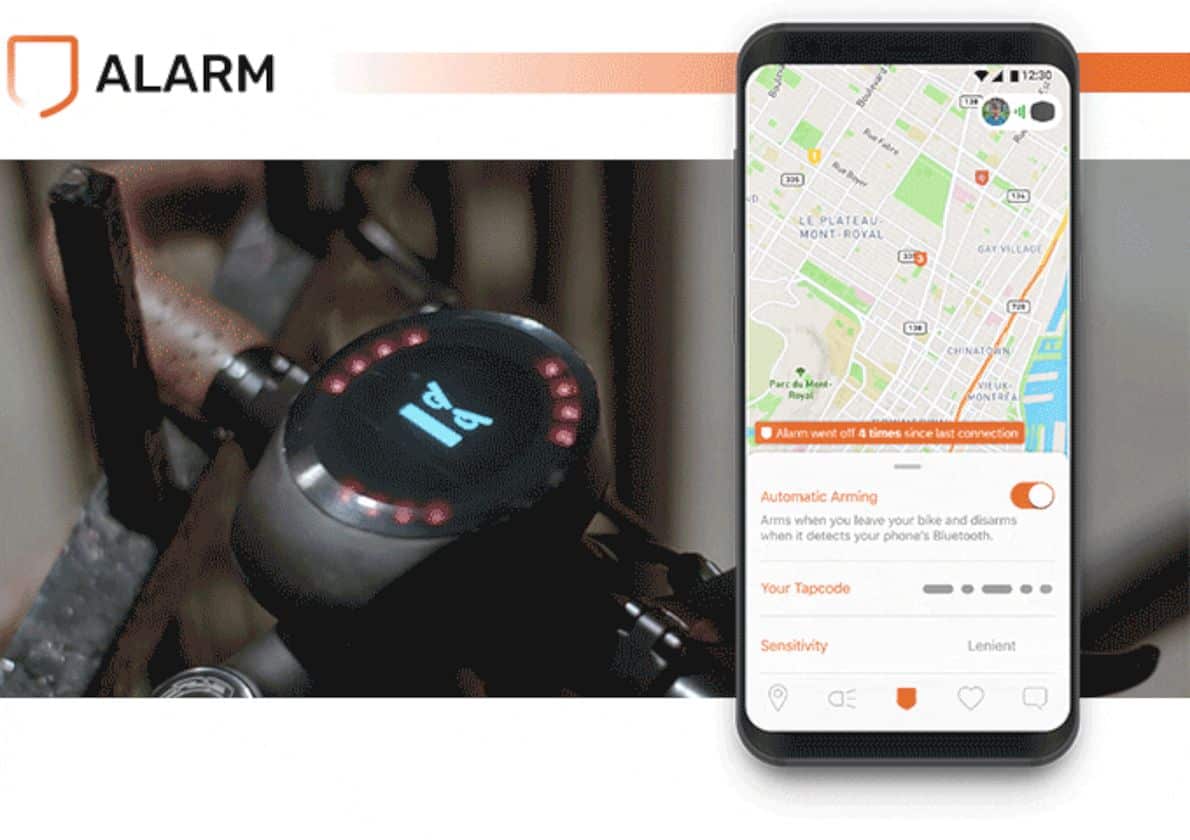 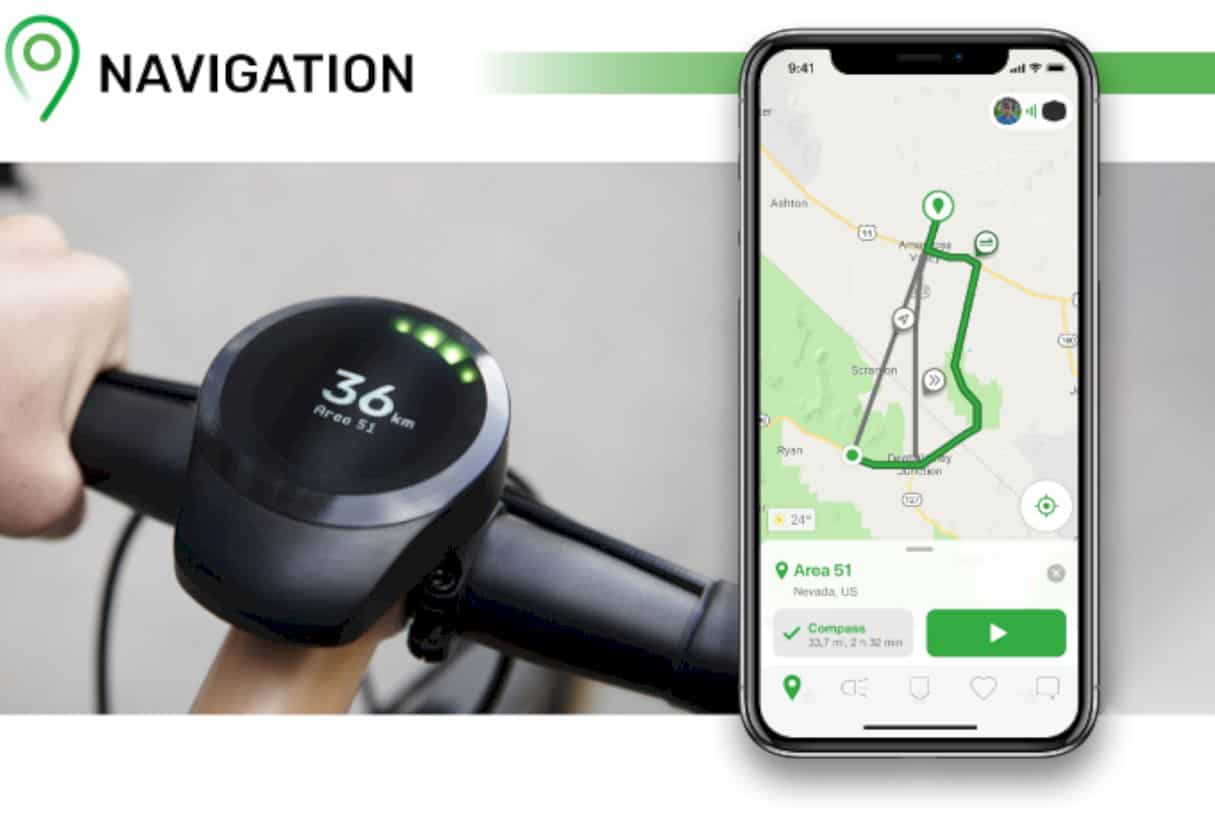