Technology is here to make it your life easier. Well, the presence of Air Pix will not go to the length of saving a life but this product will allow you to enjoy the moment of taking photos by relying on drone technology which will ensure you that you can now just throw away the selfie stick. 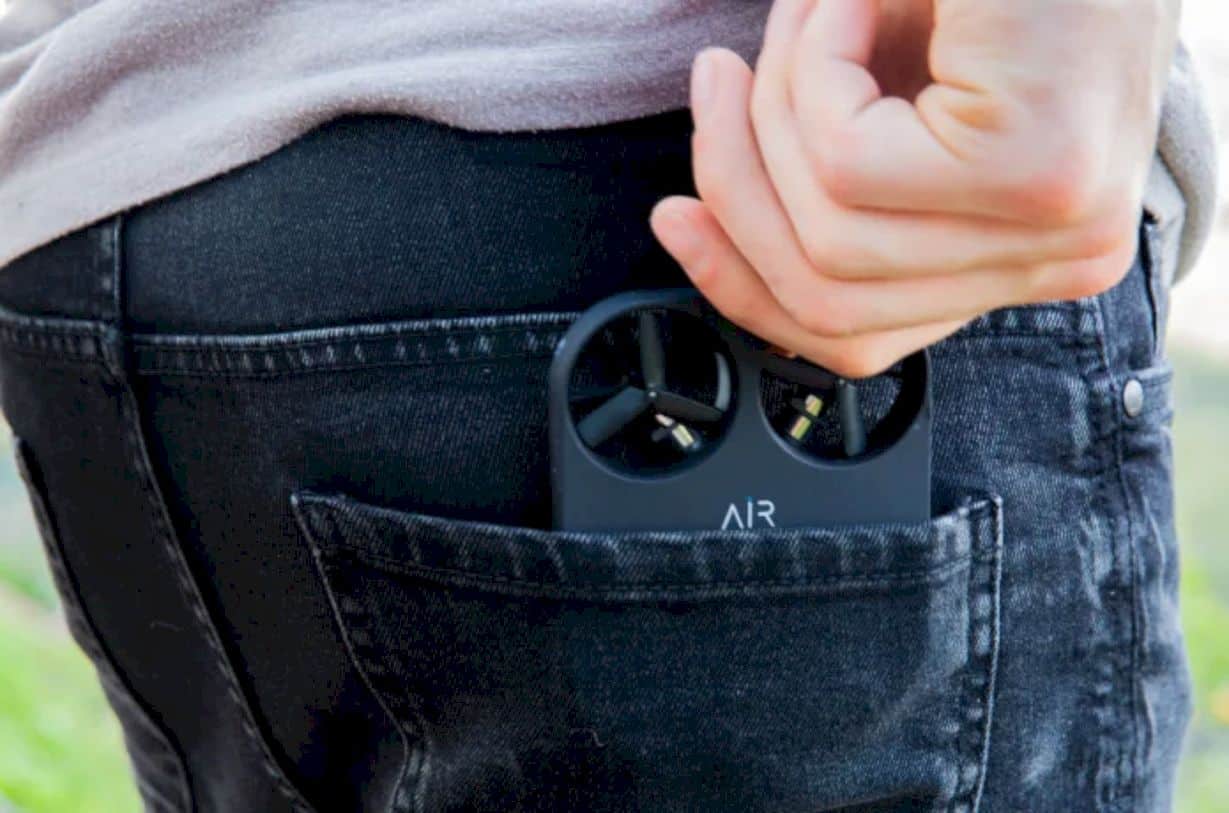 Don’t worry, the photos captured through the product that becomes the hit in the Indiegogo platform are quite satisfying and will probably amaze you.

Air Pix is a personal camera that has been equipped with features to make it easier for you to capture any moment and share it online. This piece of technology will take pictures at your every moment with friends, and so much on. Air Pix will certainly encourage you to get more fond of capturing your every activity. 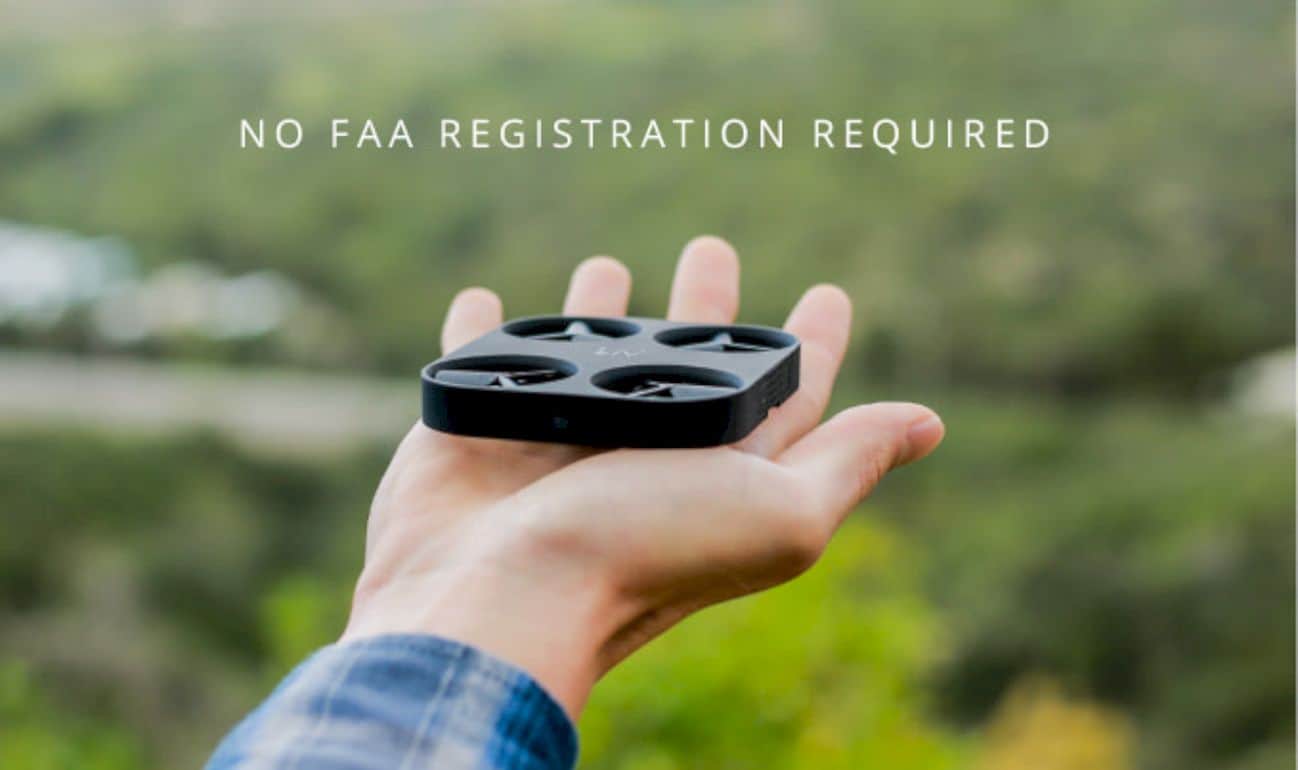 Let’s start with the size, Air Pix is smaller than the iPhone X but drone came after arming itself with 12 megapixels camera and capability to record full HD video up to 30 fps. Since the camera is quite small, you can carry it by putting it in your pocket. 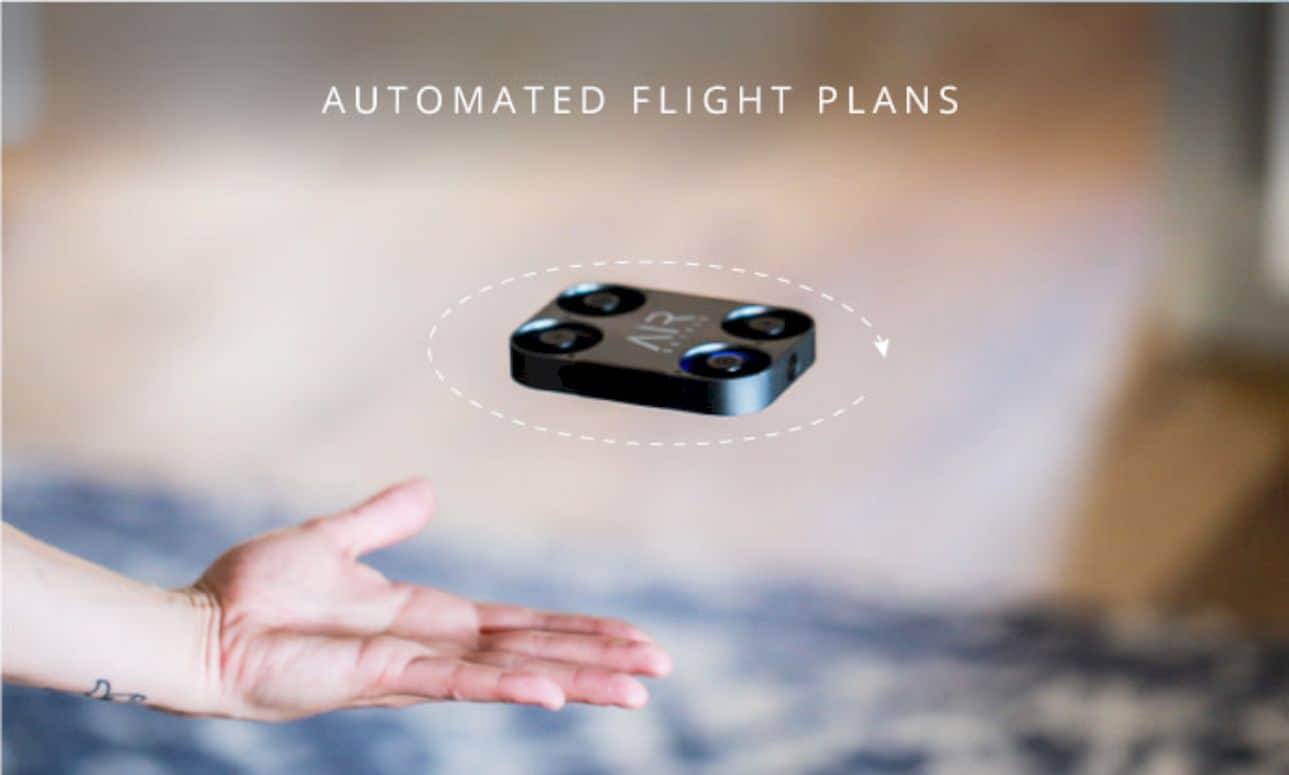 Although it is small in size, it does not mean that the camera’s shooting ability is below average. Because this camera is able to provide the best quality just like an action camera in general. You can later edit your photos through the application provided by Air Pix before sharing them on your social media networks. 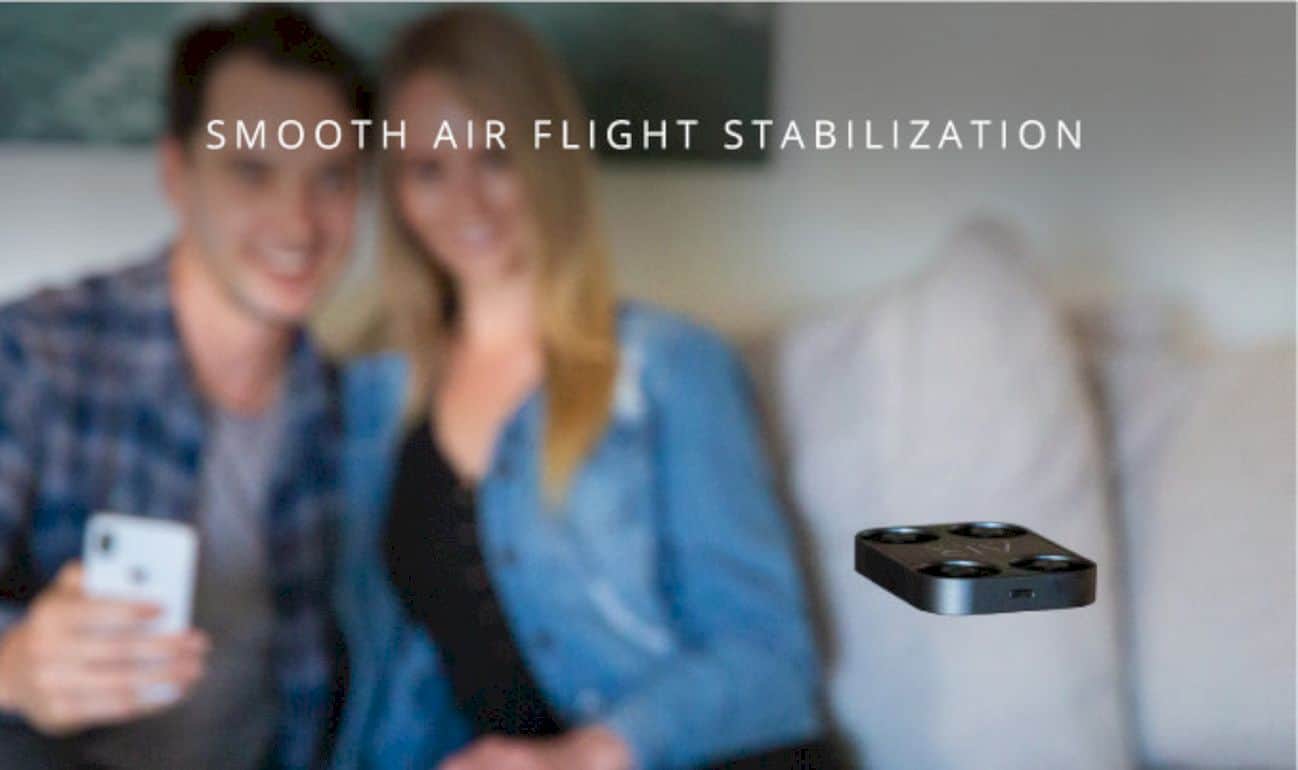 Through autonomous one-touch embedding and movable controls, you get its power up even without using a smartphone. The users can still take pictures even the angles are quite challenging. Air Pix is capable of capturing 5 to 15 photos every second even when it is flying.

Oh yeah, you can get also record your videos for live broadcast purposes. The joystick in the companion app will allow you to fly Air Pix anytime. The flying camera also has facial recognition and is able to track its owner and with this feature, Air Pix is providing a new way to take a selfie. 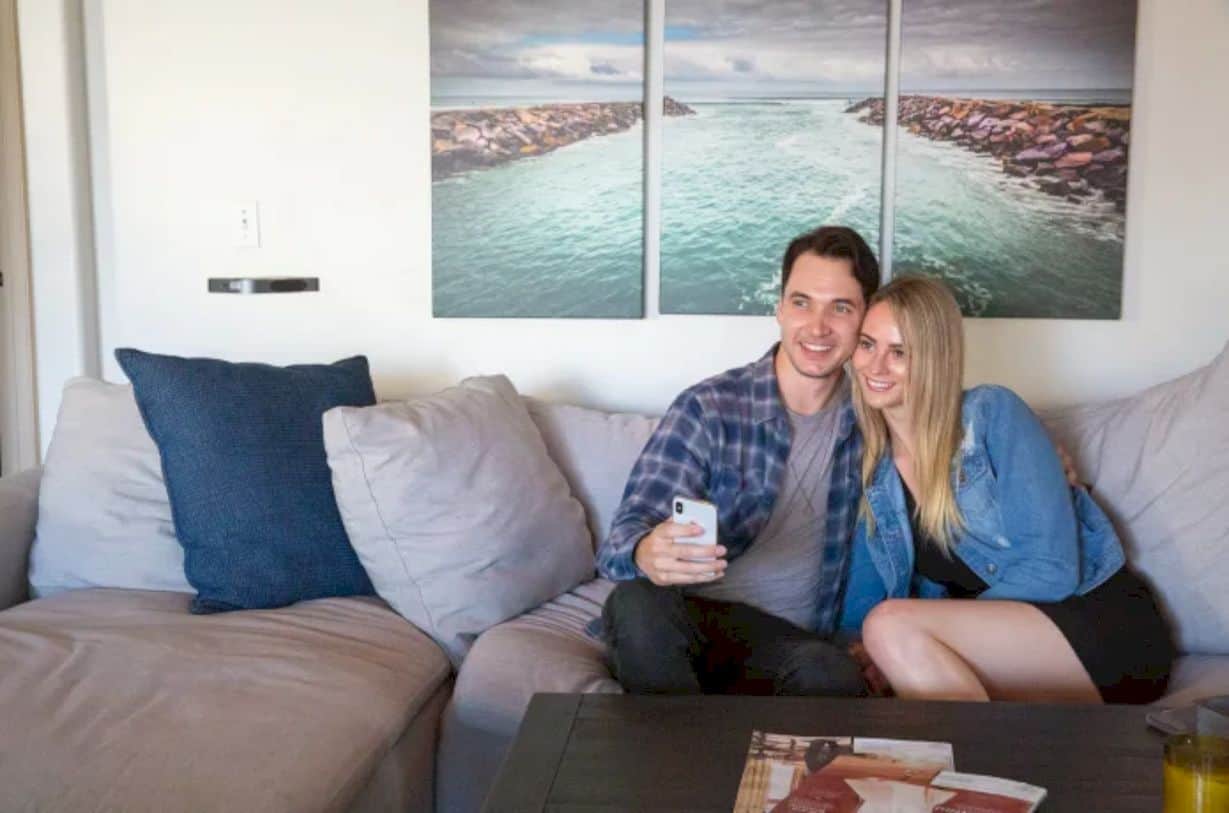 If you are worried about a shaky recording, throw that feeling away. Pix Air has an internal barometer and gyroscope that make it smoother and more balanced during flight. The result is photos and videos that look clear and dynamic.

As we mentioned before, Air Pix is available through the Indiegogo platform for as low as $89 for the early bird perks which included Air Pix, 8GB Micro SD Card, Micro USB Cable, and AIR PIX App. The product has also got the Arrow Certified Technology, which means that it is feasible for manufacturing. 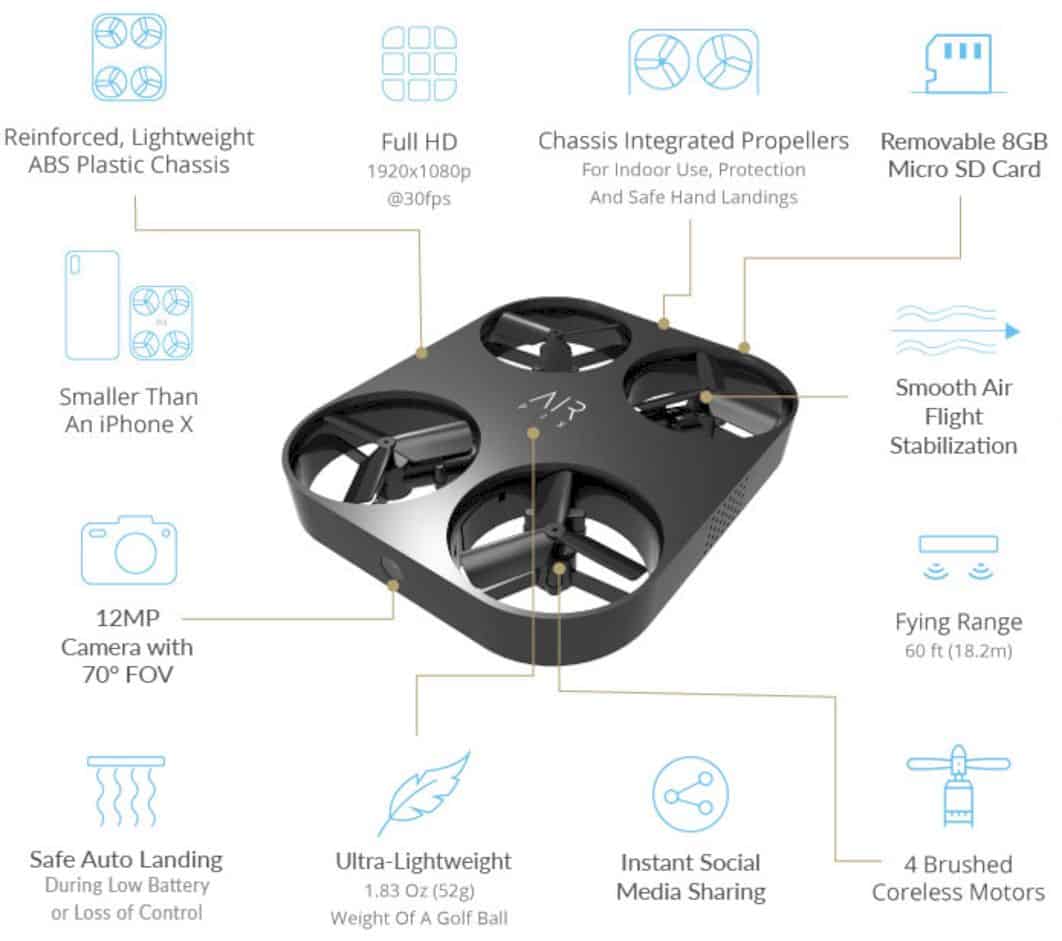 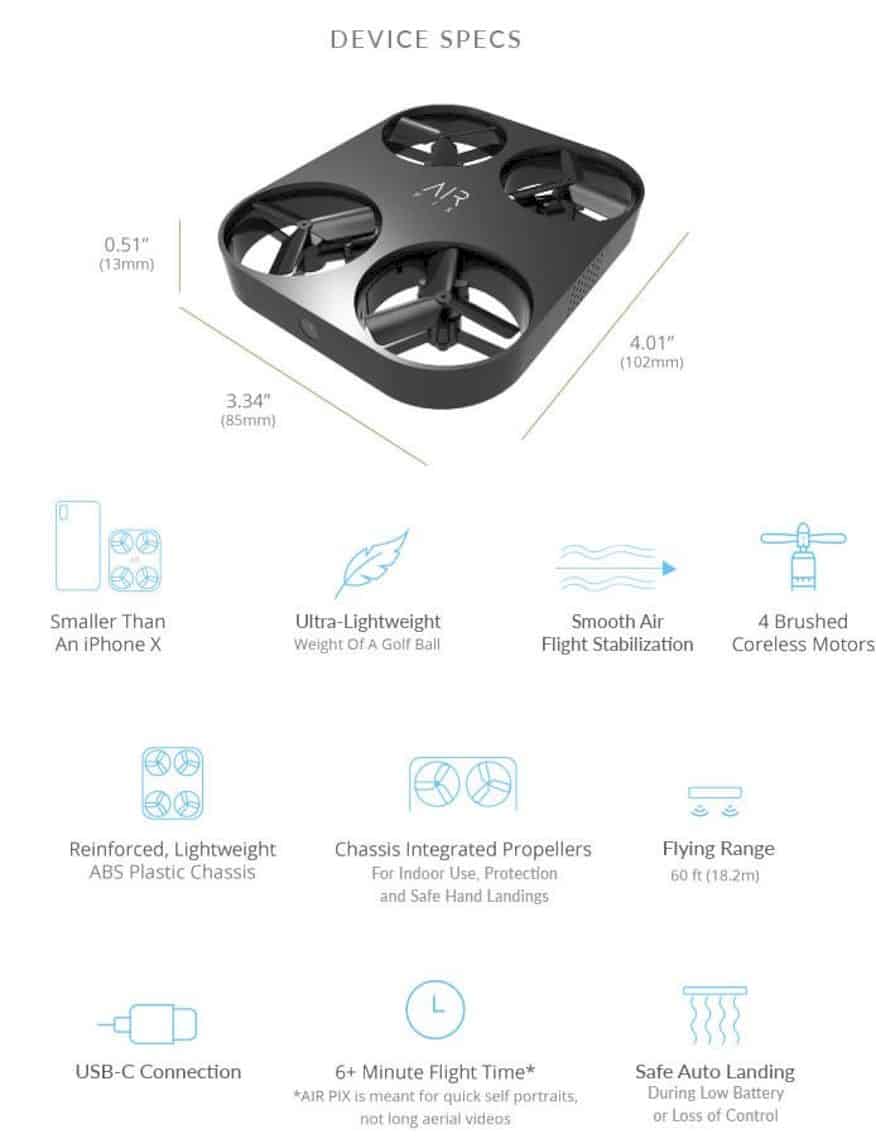 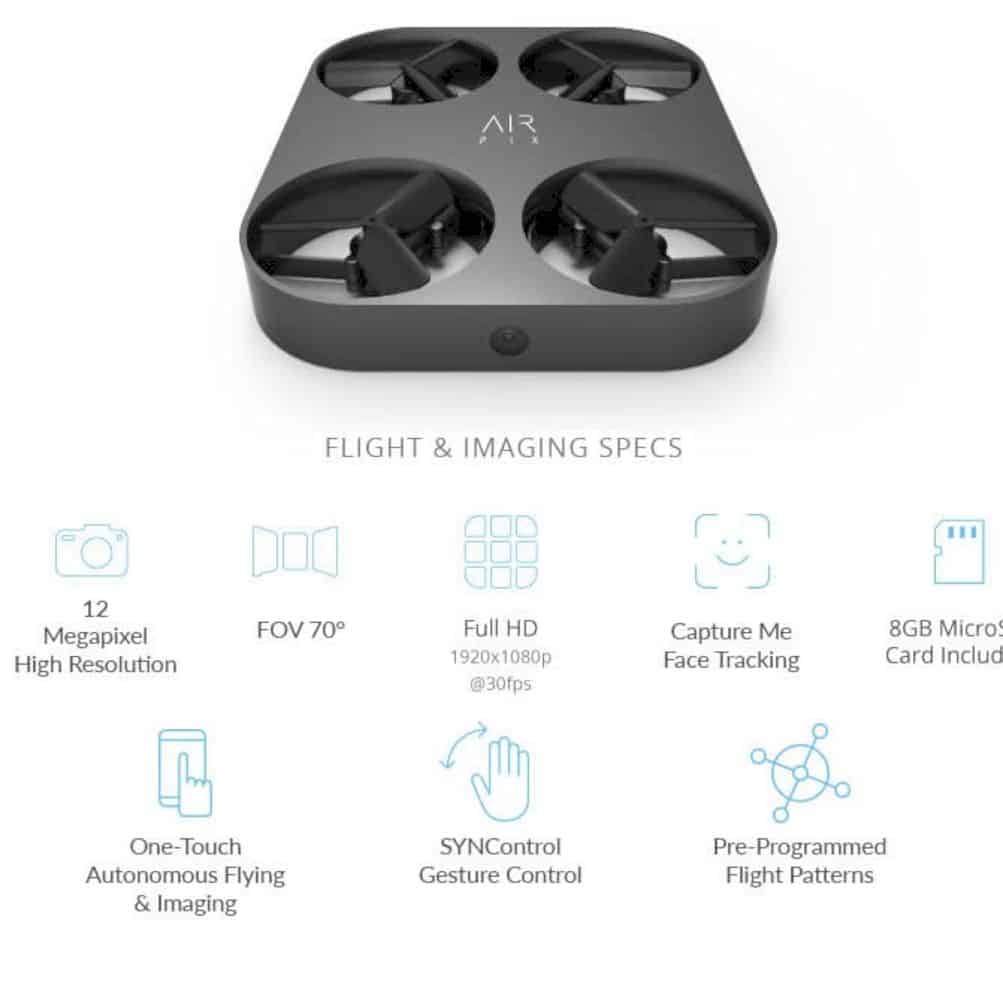 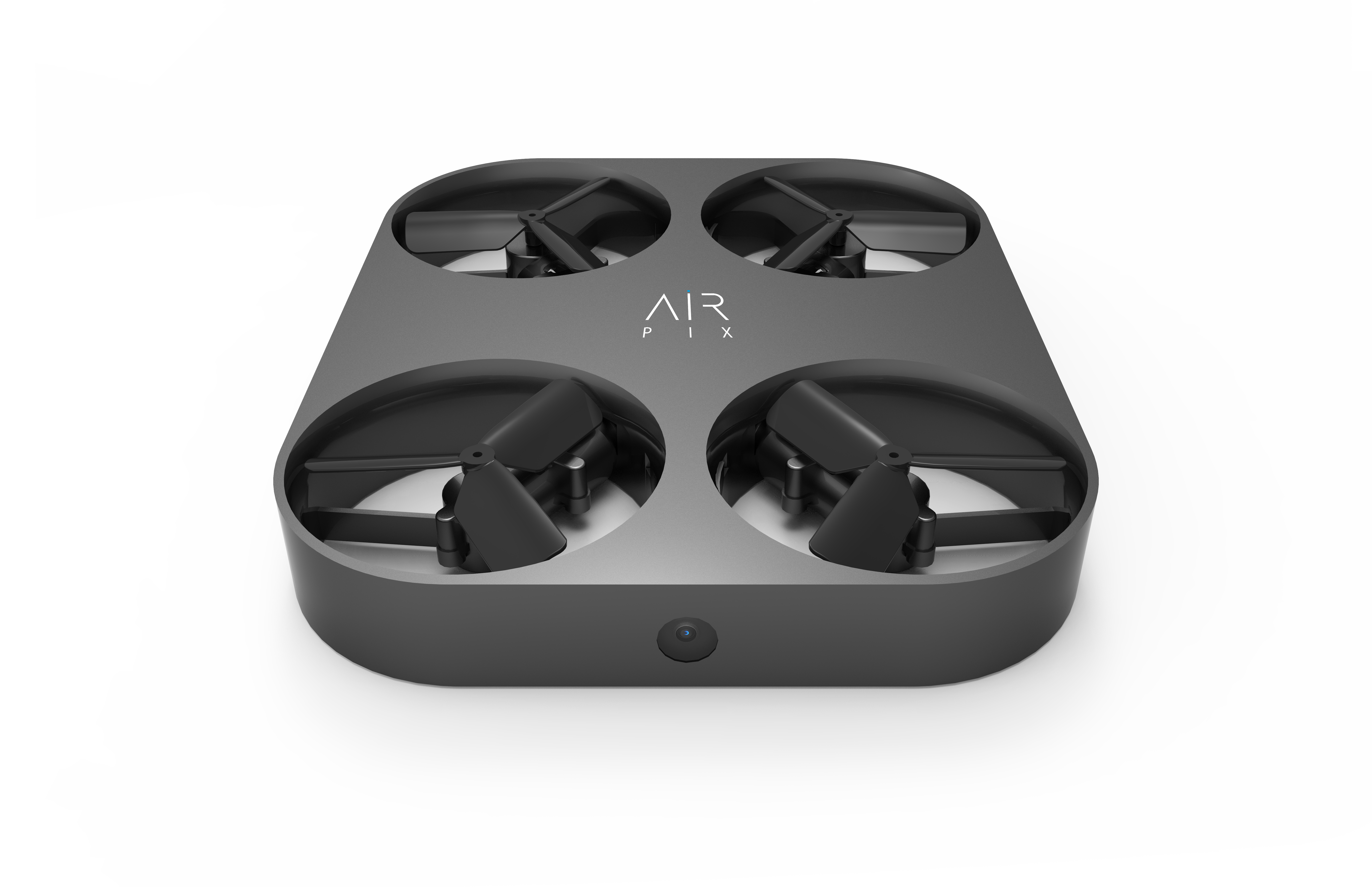 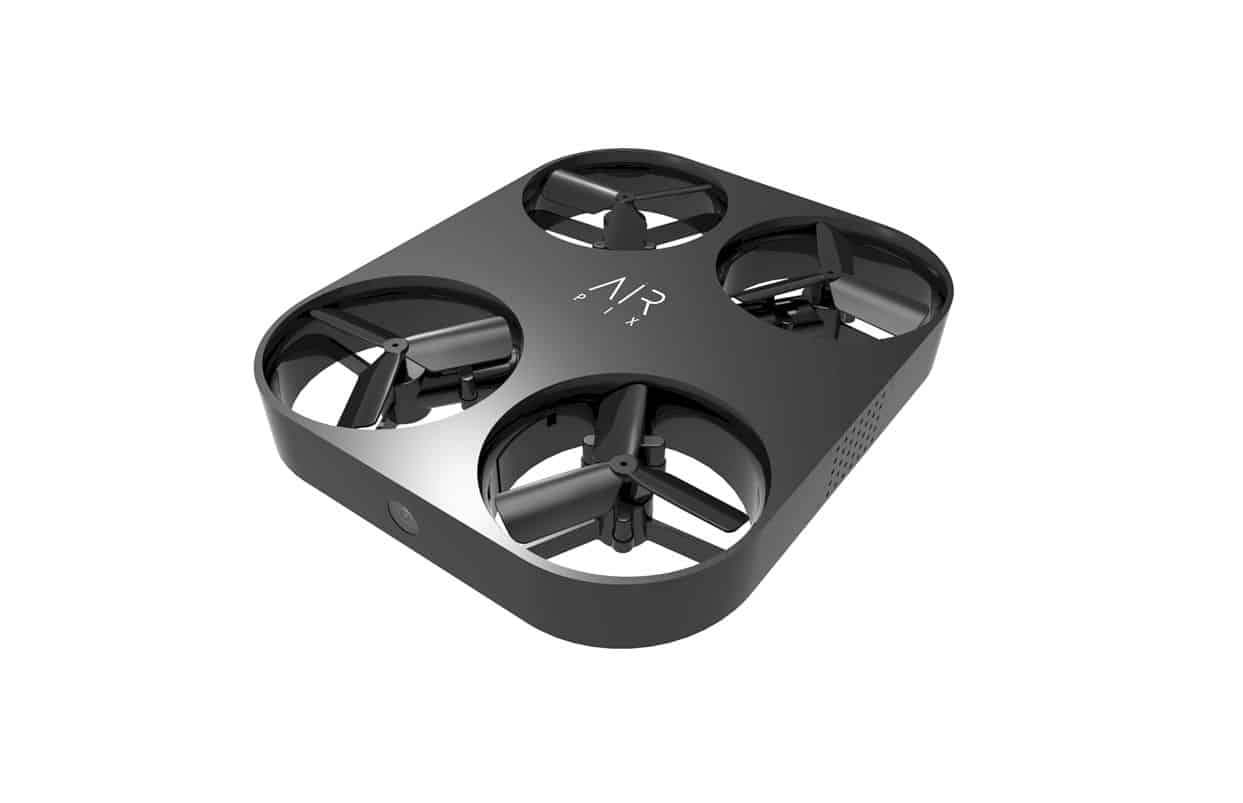 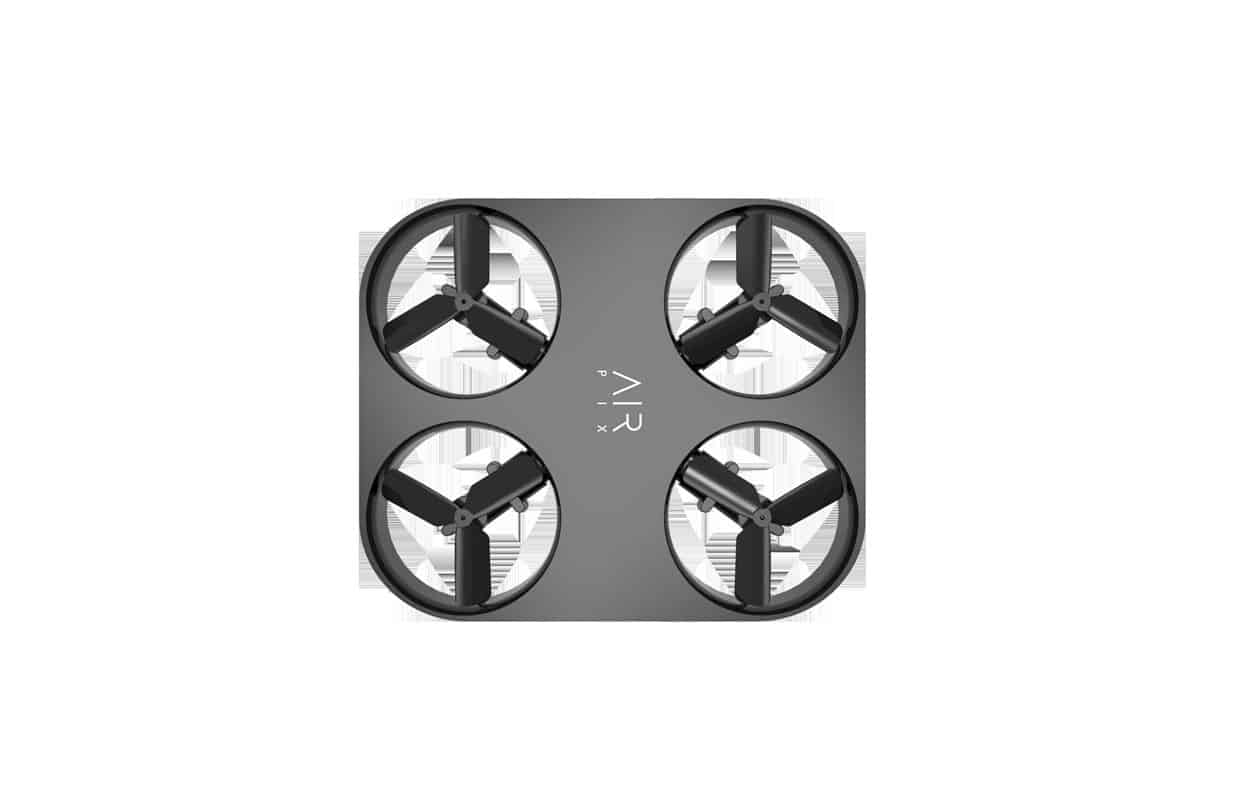