For those of you who love biking, you might already have a collection of bicycles, both for the racecourse or for the stroll in the evening. The emerging of biking trend will certainly put on Colnago on the map as the bikemaker is one of the historic bicycle brands from Italy.

2019 become the year which Colnago celebrates their 64th anniversary. As a form of celebration, Ernesto Colnago, founder of the brand, launched the product they called Colnago C64. On their celebratory product, the bikemaker is going all out.

As the flagship product, the C64’s frame is the lightest and will be the next blueprint from the Milan-based company. The C64 frame is also claimed to be the successor of their previous frame, C60. 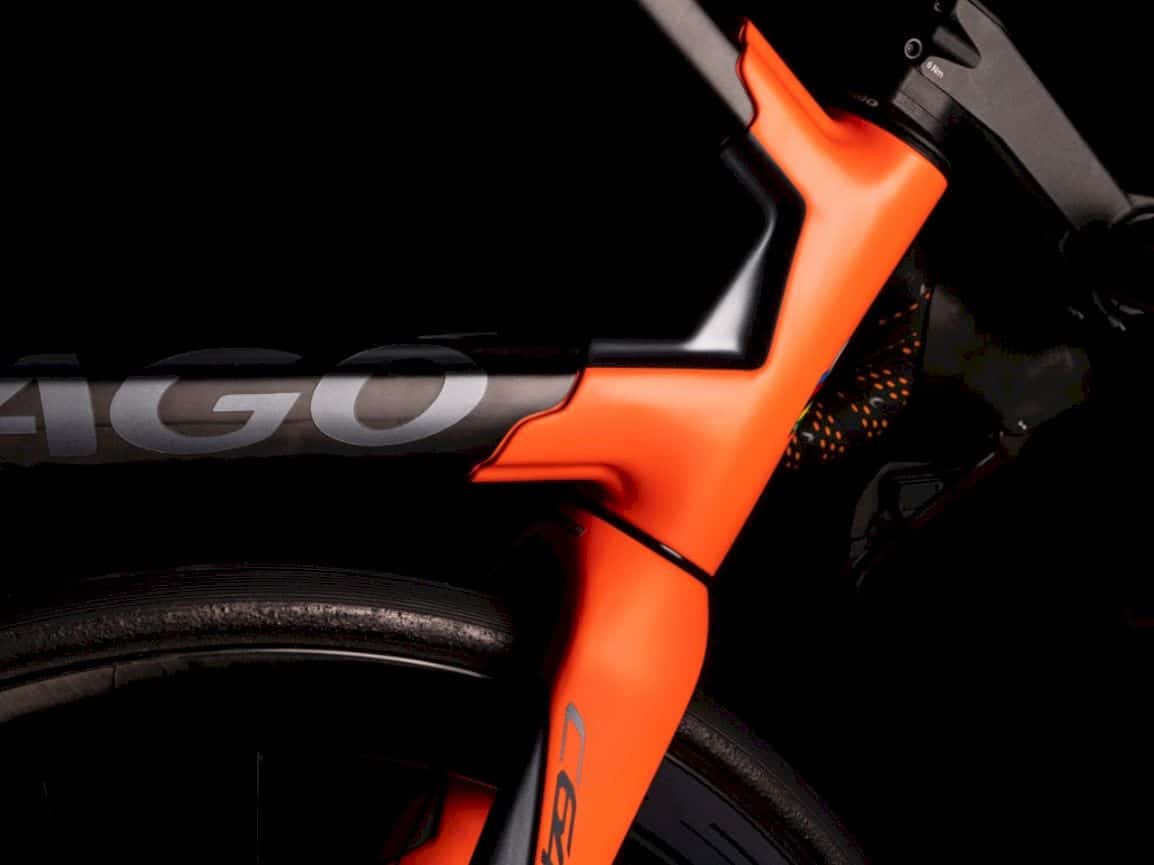 Before getting to know the specifications and features embedded in this sophisticated bike, please note that the C64 frame is the result of research conducted for more than 2 years. The frame is made full in Italy which boosted their credibility. 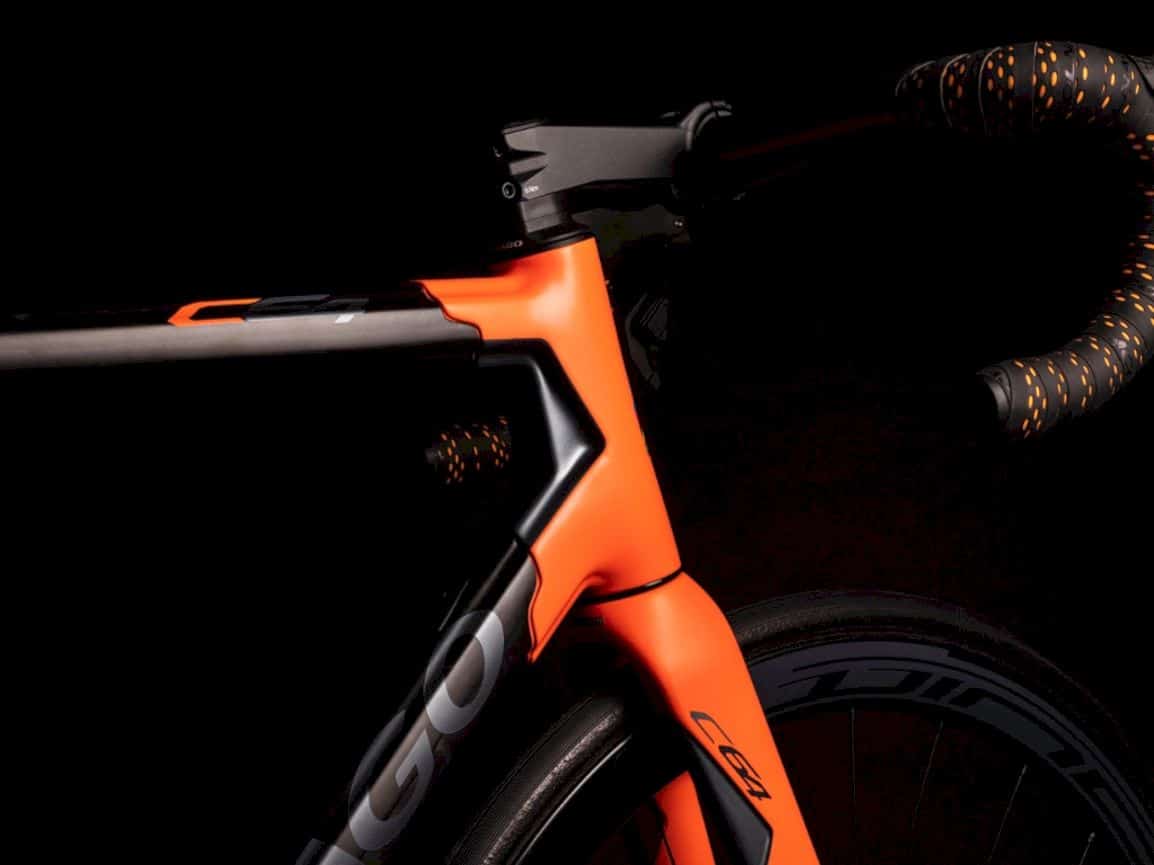 At first glance, there are no significant changes from C60 to C64. The shape and geometry are still pretty much the same. The manufacturing principle where C64 frames are made traditionally or handmade in Italy is also the same as the C60 frames. But this time, the manufacture includes a lugged system and attached carbon bars such as PVC water pipes.

The real difference is that the C64 frame is specially designed with aero models manufactured in Asia. Although the C64 is traditionally made, this bike also has a modern touch and is also accompanied by sophisticated technology. 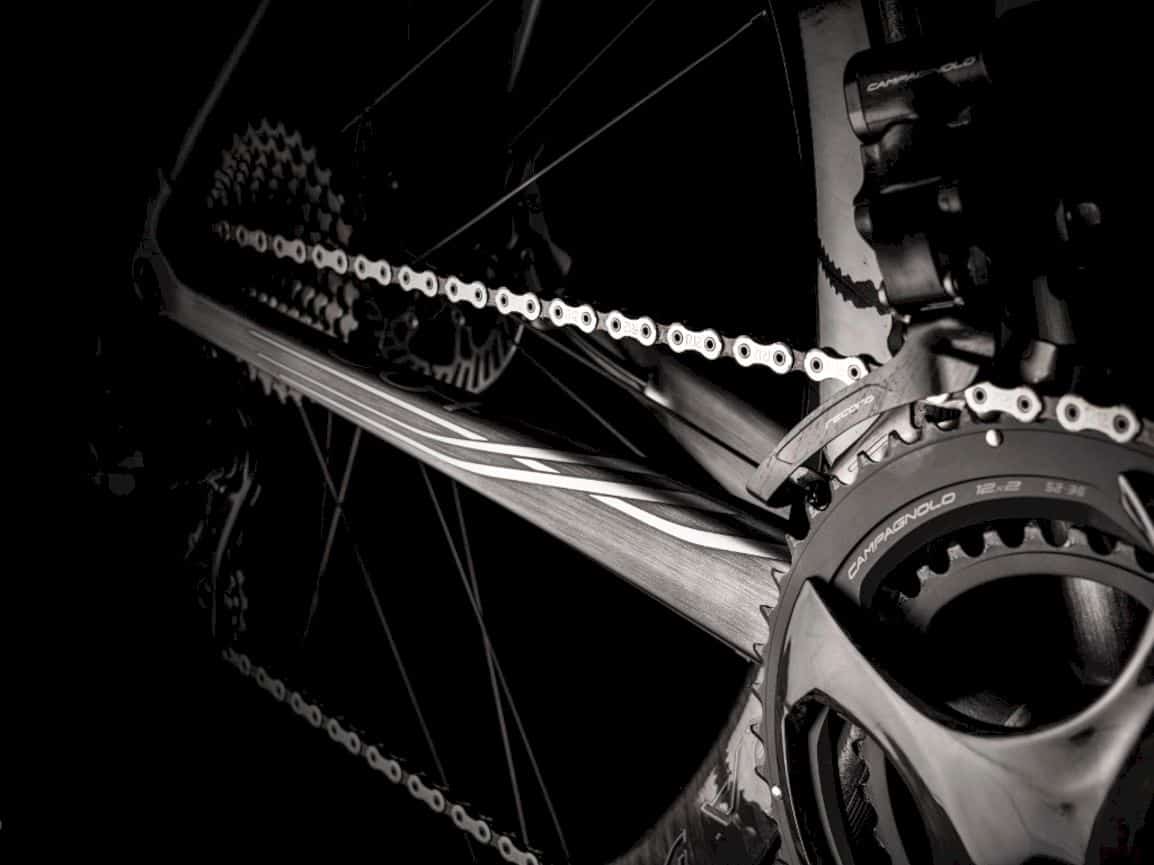 The C64 frame is made with a lighter weight. The frames, forks and all of the small accessories weigh 205 grams lighter than the C60. In fact, the bike frame weighs less than 1kg.

How can a bicycle get so lightweight? The trick is to provide a variety of modern touches and small-scale evolution on several sides. For example, seat stays are made a little thin and provided a niche in the downtube that is useful for storing drinking bottles with dropout (where to install wheels) of carbon. 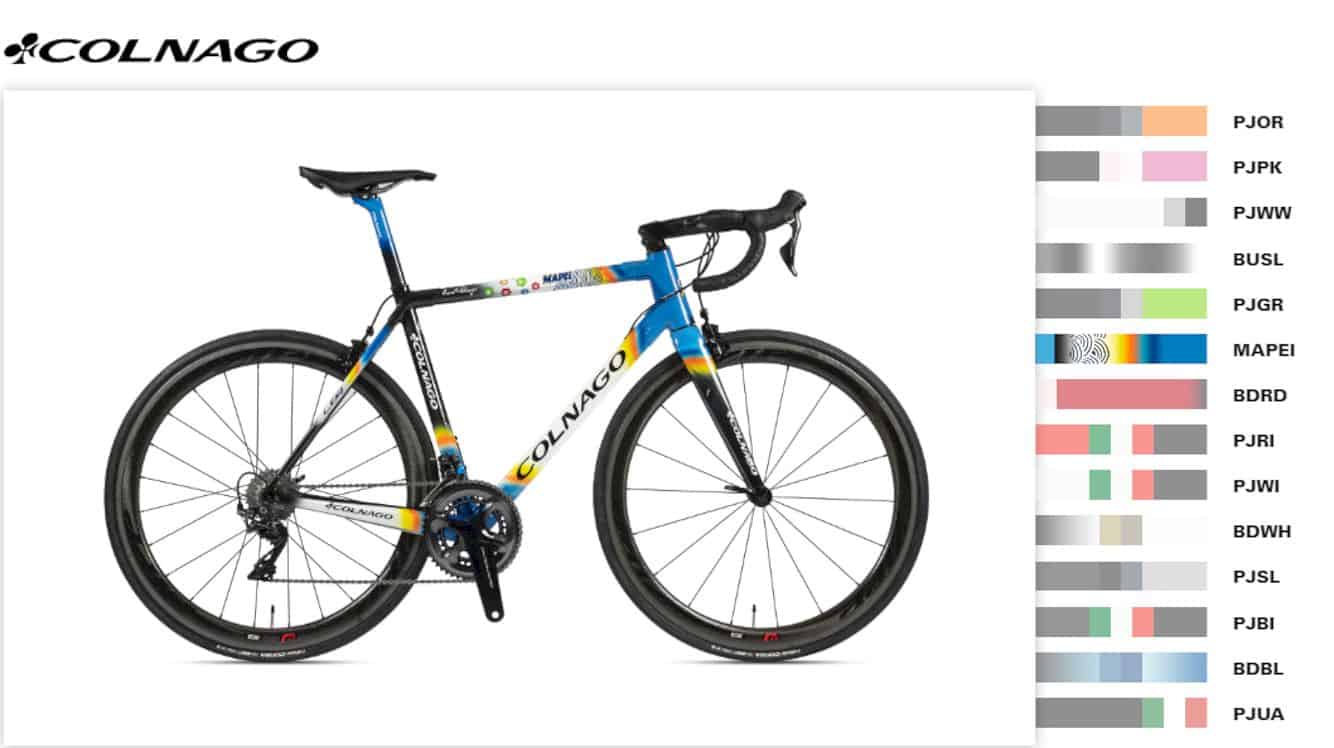 The biggest change you can see from the seat tube is that the C64 seat tube frame is made directly into the upper lug, where the tubing is connected. This shows a simple construction design but makes the frame stiffer. 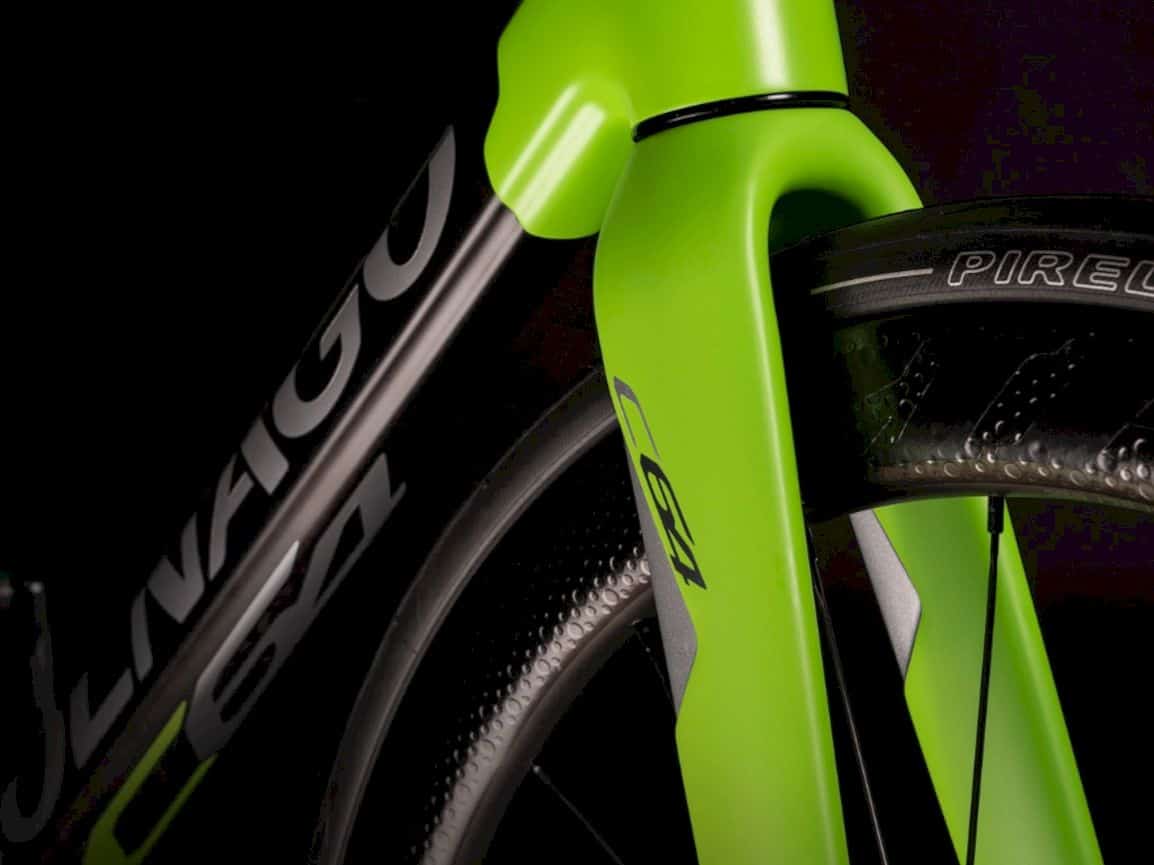 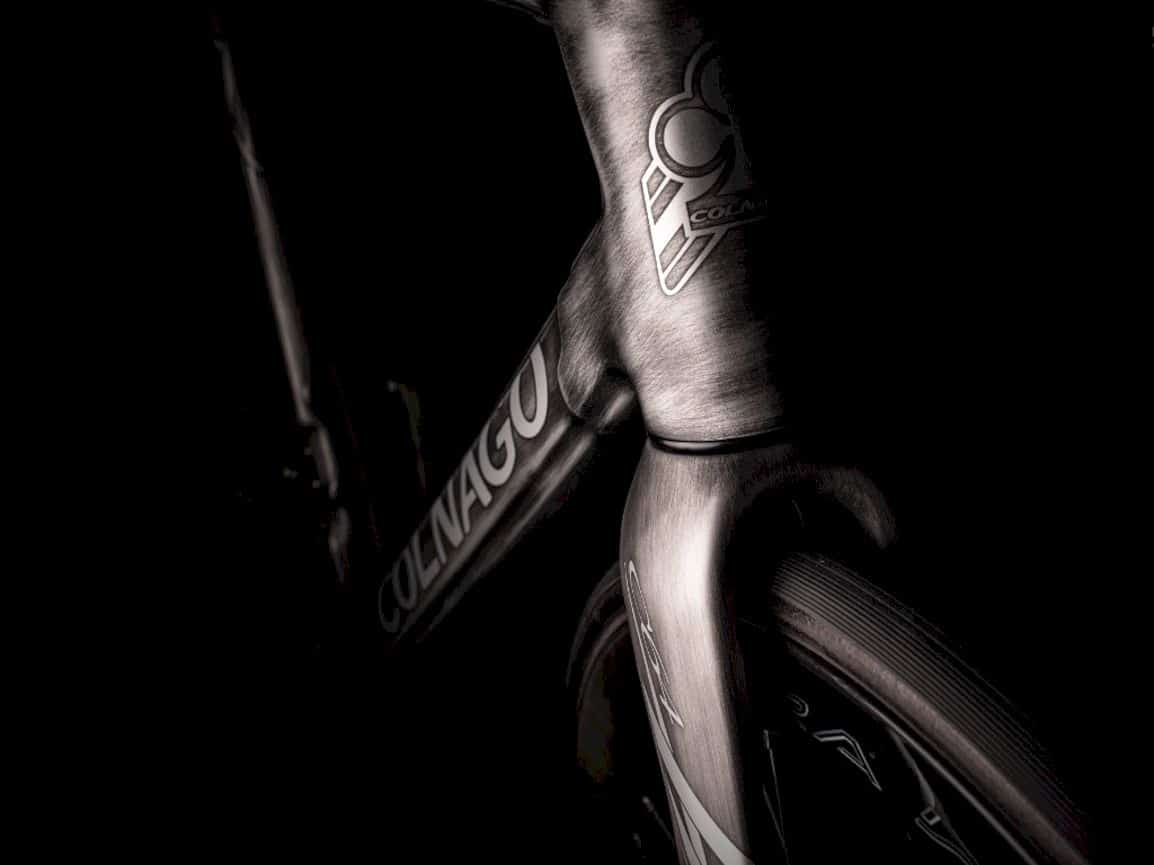 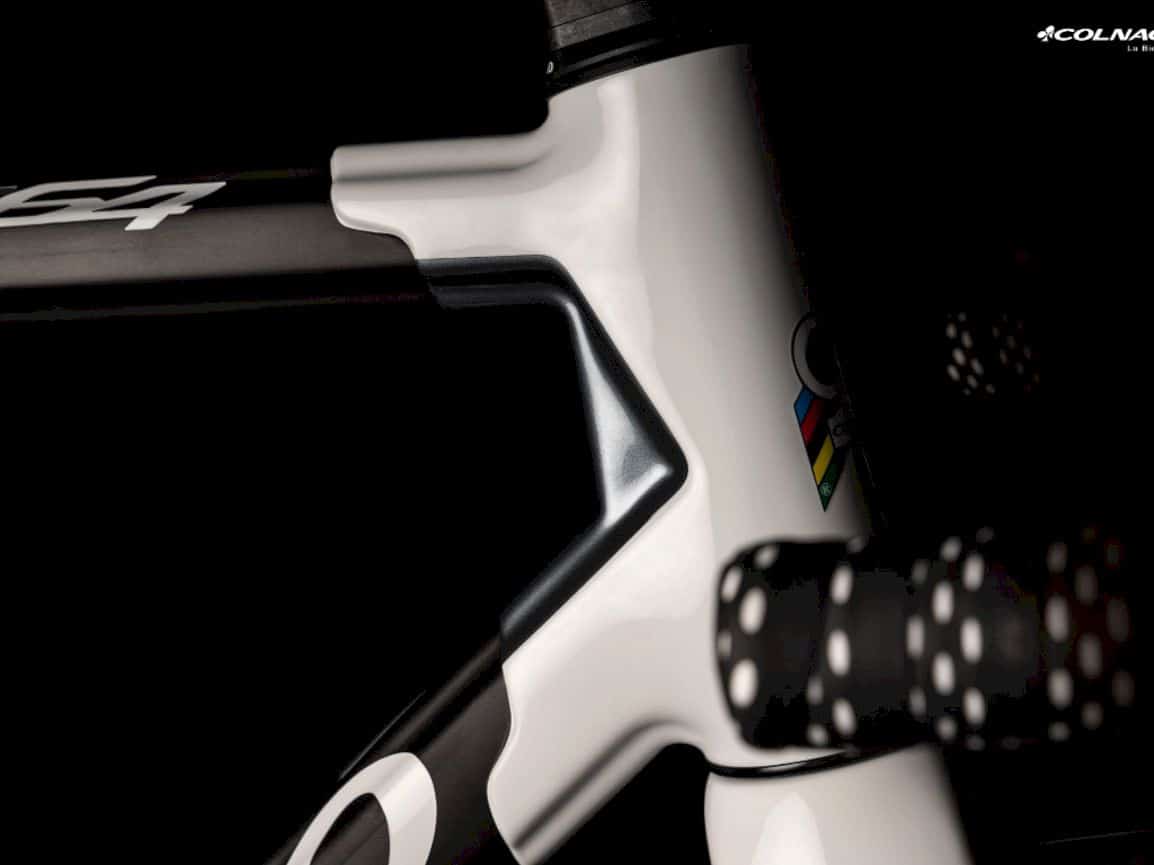