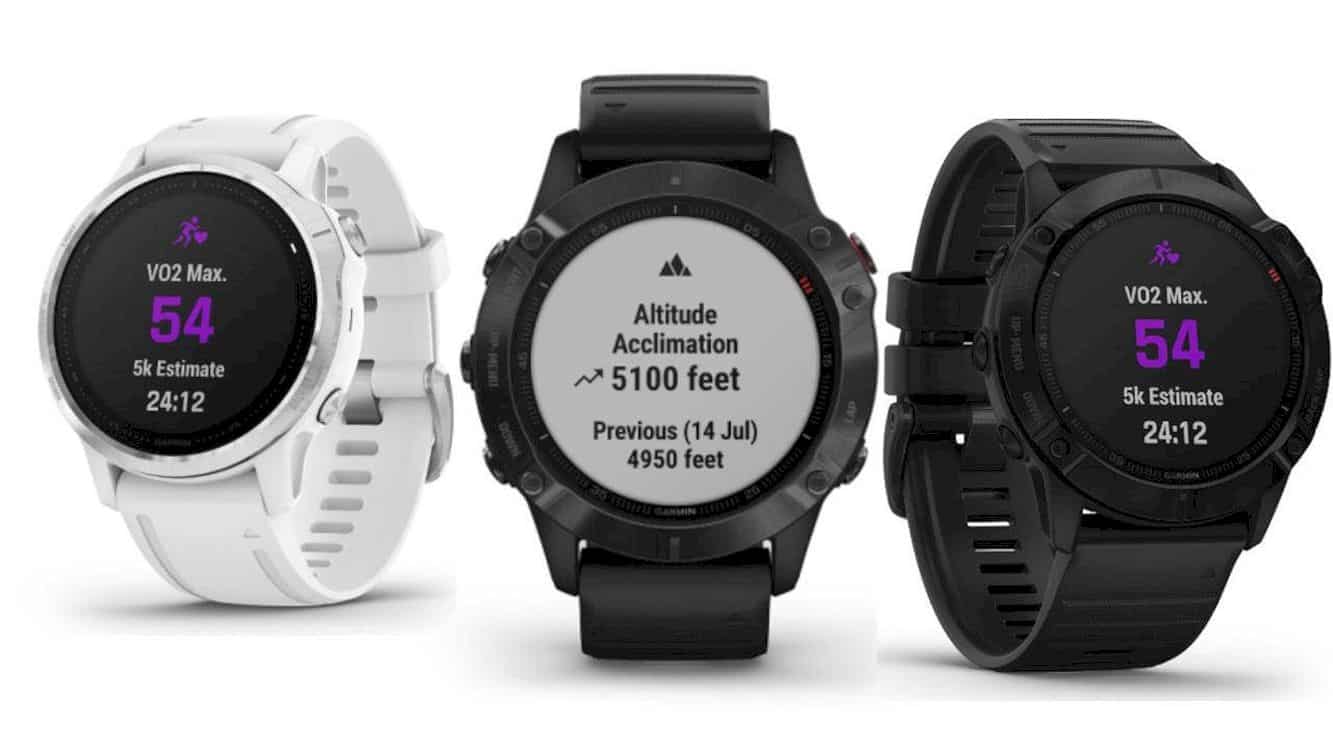 Garmin Fenix 6 Series: Show What You’re Made Of

DJI made a brave breakthrough by introducing the First Person View (FPV) Drone. DJI Digital FPV is a device that makes the pilot see live images taken by a drone from glasses or rather googles. Interestingly, these googles have high resolution and low latency. 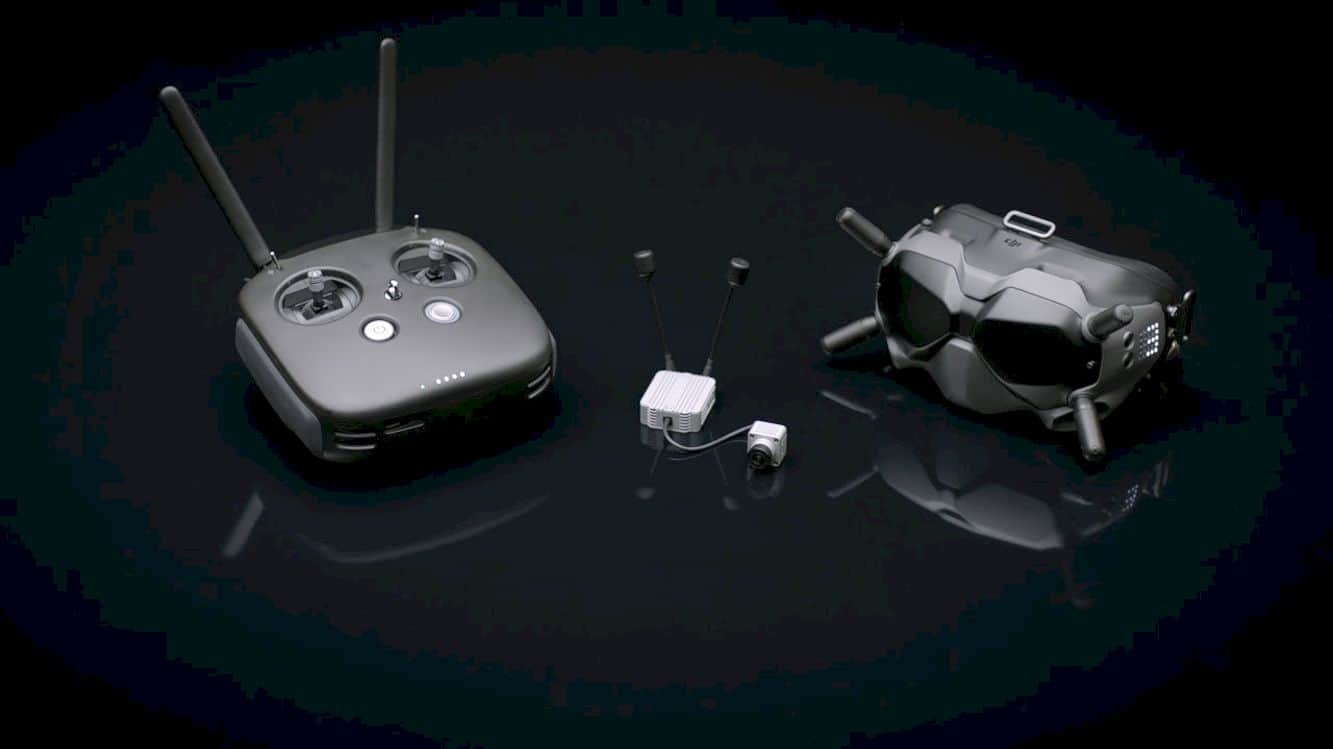 What is very interesting is how DJI relies on digital technology rather than analog. Generally, analog FPV systems are preferred because they are very superior in terms of performance; what appears from the point of view of the drone can be directly forwarded to the user’s view without the slightest pause. But the drawback, the visual quality is rather unpleasant. 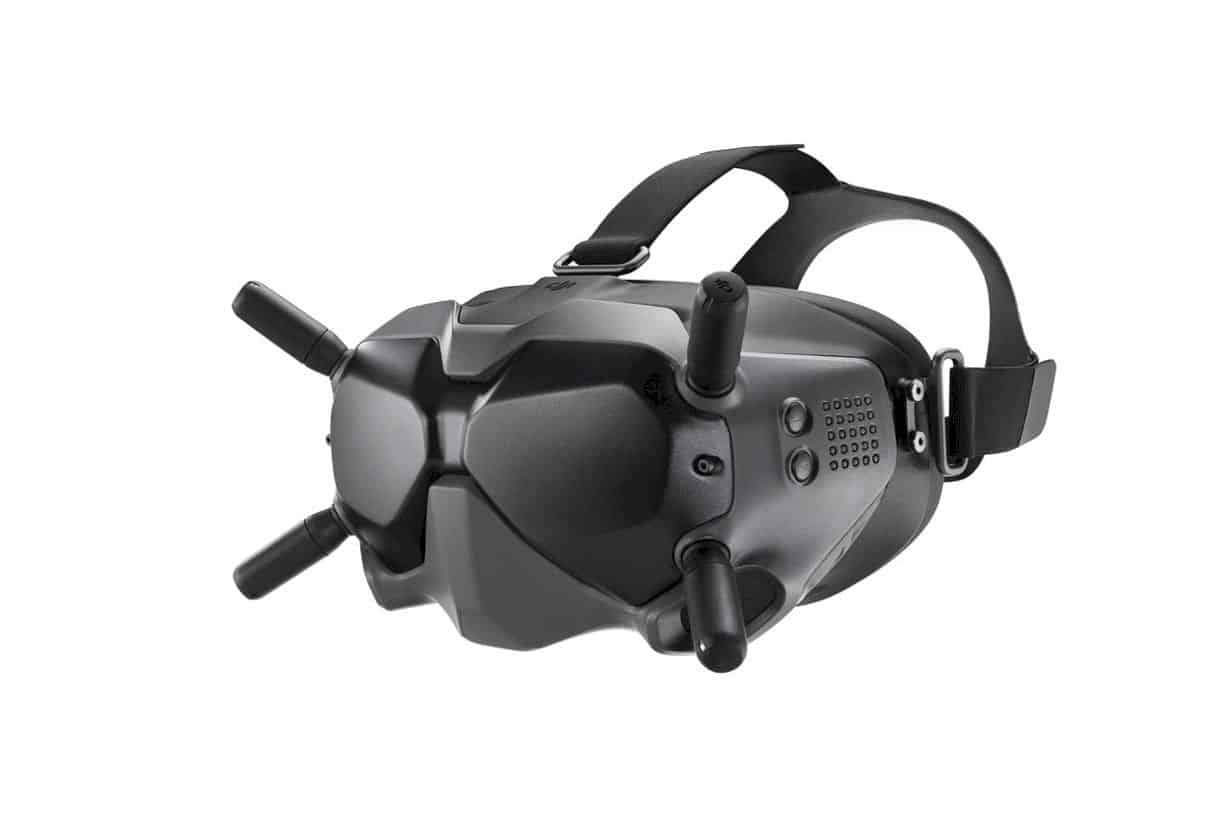 Digital FPV systems, on the other hand, are known to always have problems with latency. The forwarded image is good, but there is a significant gap so that it directly affects the performance of each racer. DJI Digital FPV System apparently isn’t the case. 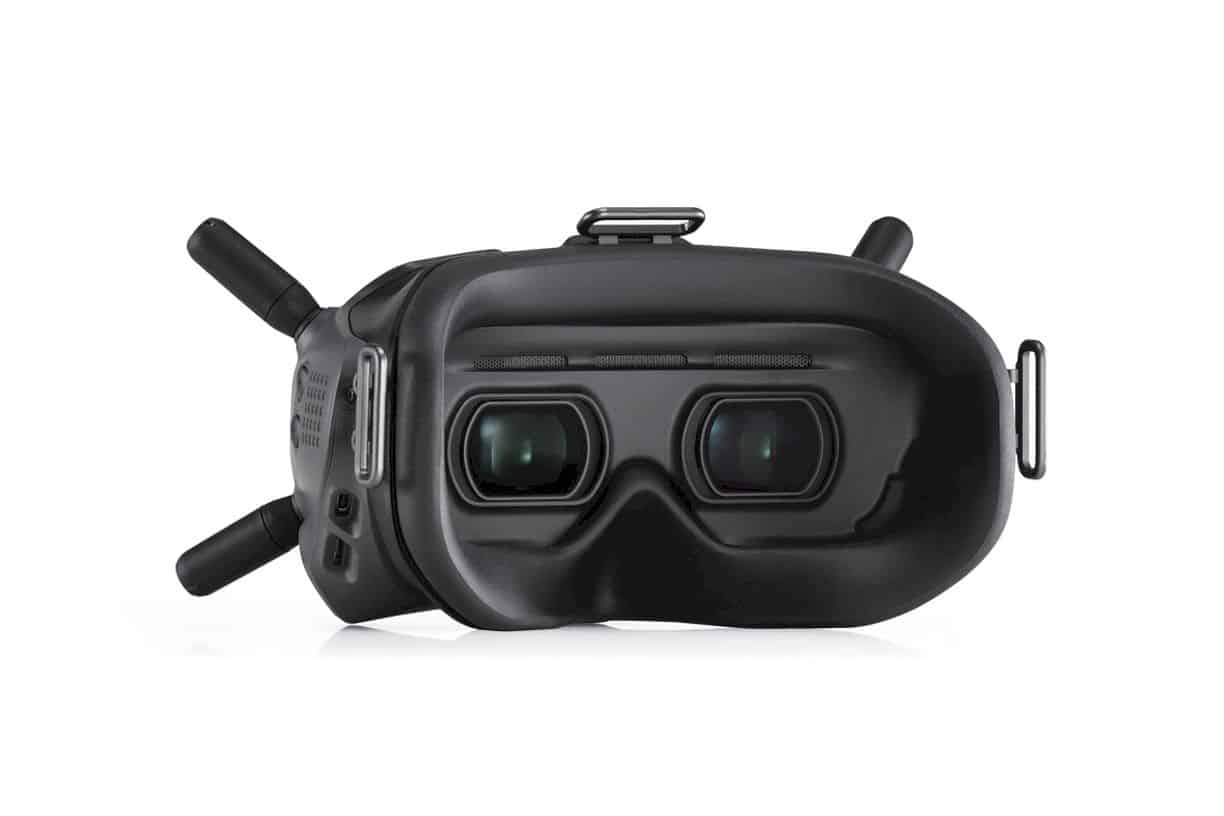 DJI managed to give a different sensation to the drone pilot. As for the specifications, the video transmission connection has super-low latency, only 28 ms with a radius of 4 km.

As for the googles, it is capable of displaying 720p video with 120 fps, interestingly both drones and googles can use a Micro SD Card to store recordings. Designed for drone races, at least the controller is able to control 8 drones continuously.

Moving on to the cameras, DJI didn’t just revolutionize their product in the system and connection but they’re also embedding their new drones in 3 modes: racing, standard, and LED for low light situations that can be adjusted to the needs of the pilot drone. 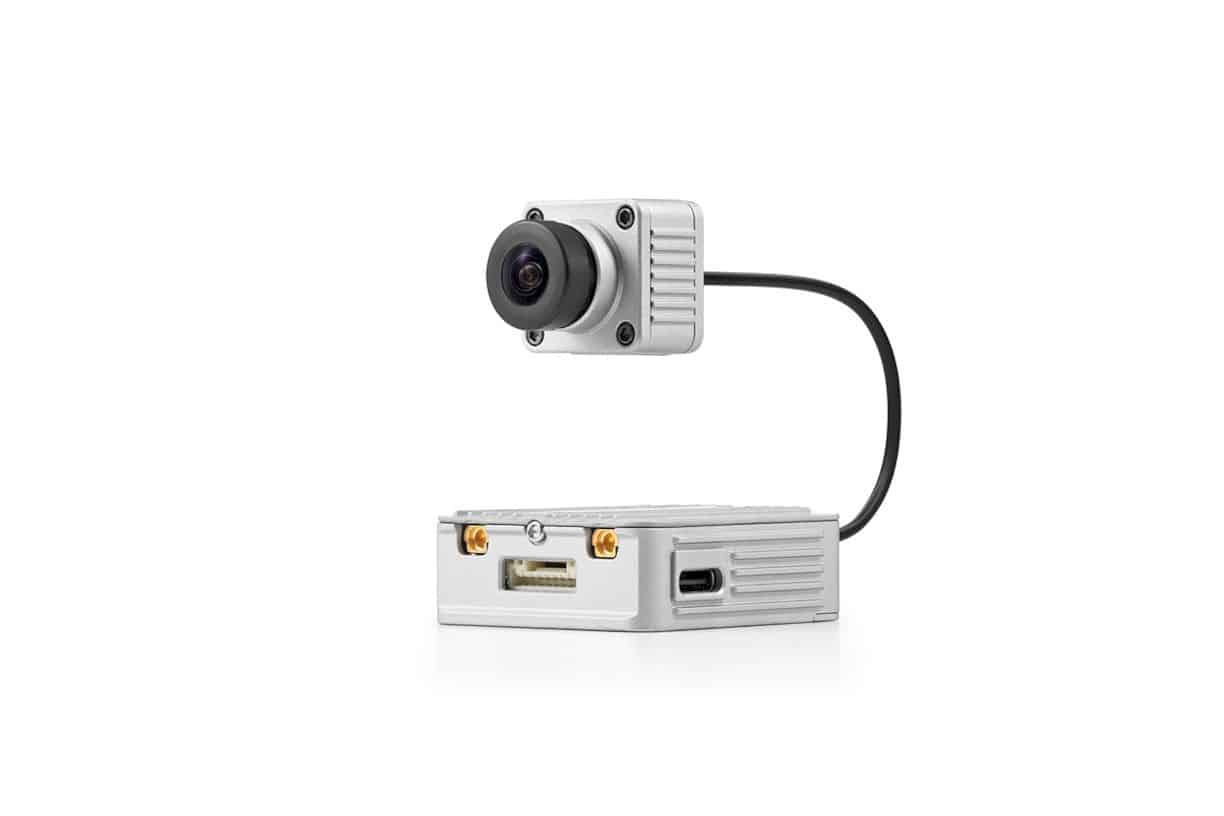 This last feature is very useful in the case when the drone fails to land or is involved in another case so the microSD cannot be saved. With just a click of a button, users will already have a backup video recording, even though the resolution is limited to 720p on 60 fps. 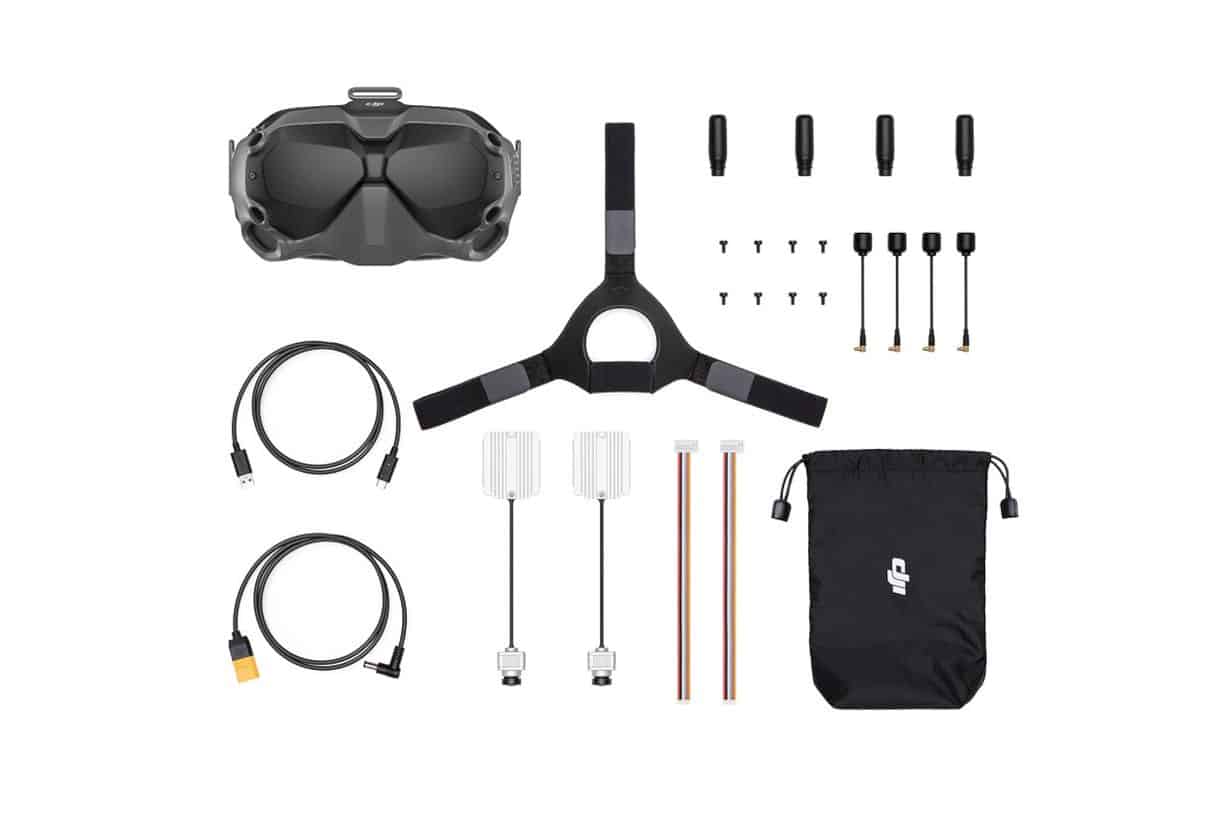 DJI did attempt to release the FPV Drone in 2017 but later improved the system by presenting a digital transmission at DJI FPV 2019. DJI sold the DJI FPV through 2 combos: the DJI FPV Experience Combo which is marketed for $ 929 and the FPV Fly More Combo for $ 1,069.