Born as a handheld camera that sits on a gimbal, the DJI Osmo eventually evolved into a dreadlock for smartphones with Osmo Mobile. Each has a second iteration, but Osmo has now chosen to evolve back into a handheld camera. 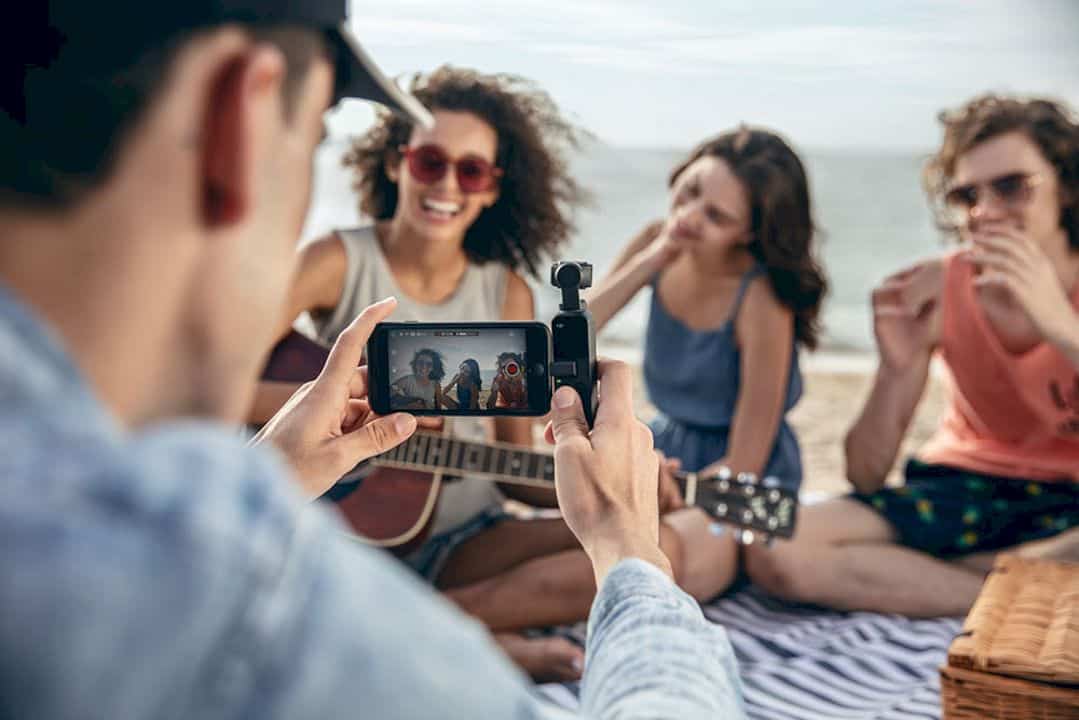 DJI Osmo Pocket is the latest evolution. Its form is even smaller than the Osmo Mobile or Osmo Mobile 2, but it is equipped with its own camera unit with a 1 / 2.3-inch sensor with 12-megapixel resolution, capable of recording 4K 60 fps video with a 100 Mbps bitrate.

For recording in 1080p resolution, the frame rate can actually be increased to 120 fps to take slow-motion scenes. All without forgetting the Osmo root as a 3-axis gimbal that is able to absorb shocks very effectively, so that the video it produces still looks smooth under any conditions. 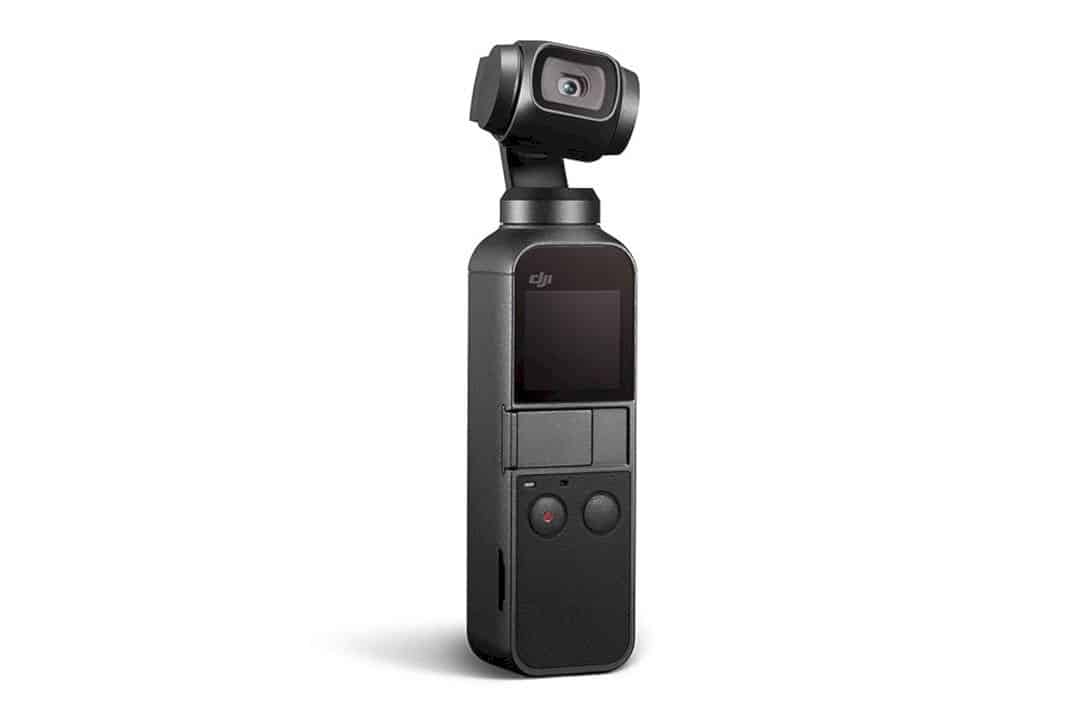 To operate Osmo Pocket, there are two buttons along with a small touch screen (1 inch) which also doubles the role of the viewfinder. Through this screen, the user can also activate the ActiveTrack and FaceTrack features, which allow the camera to move automatically by following the chosen subject or someone’s face automatically. 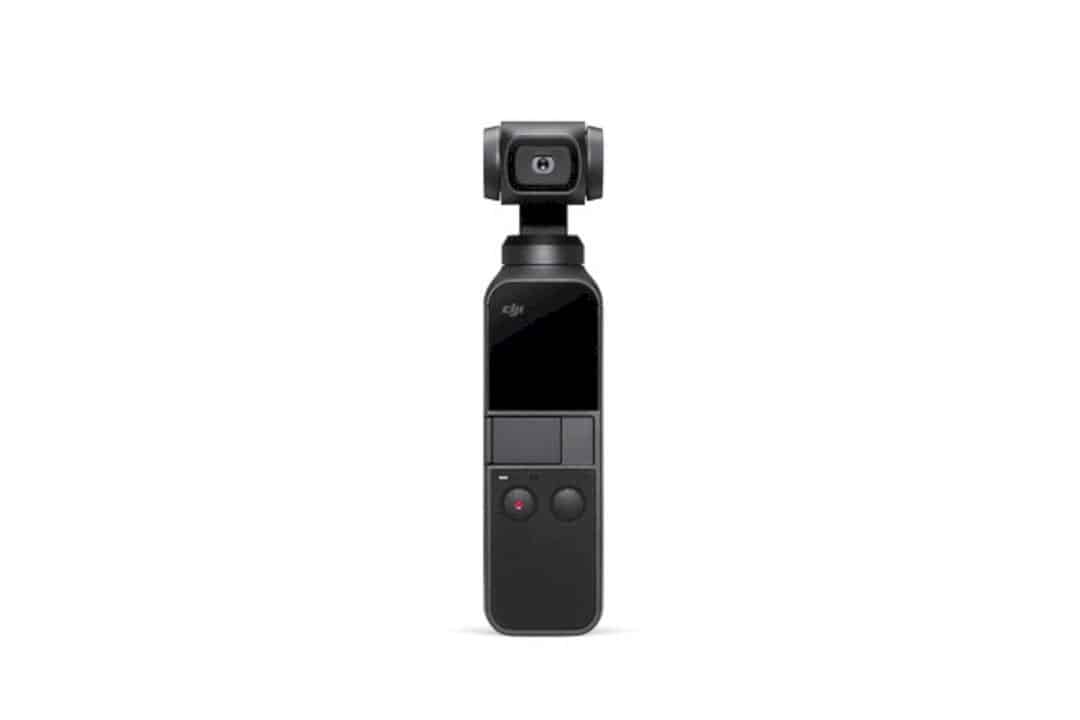 Another feature that is not less interesting is 3 × 3 Panorama; the camera will take a total of nine photos from different angles, then combine them into one high-resolution panoramic image. Timelapse and Motion lapsed are also available, as are FPV Modes to follow the user’s perspective; tilted when the user’s body position is tilting. 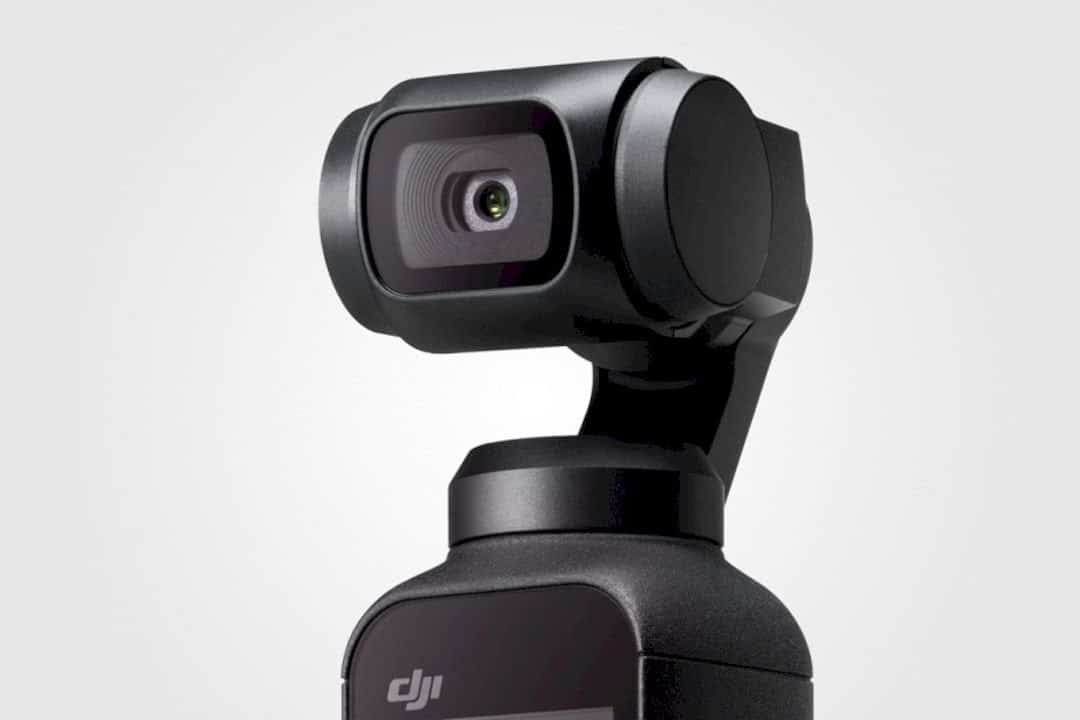 If the screen is too small for you, Osmo Pocket still has another secret ready to surprise you. Between the screen and the pair of buttons, there is a small dongle that can be removed, reversed, and then connected directly to the smartphone. Then with the help of the DJI Mimo application, your cellphone can also function as a more capable control panel.

DJI did not forget to equip Osmo Pocket with a multitude of accessories, in addition to its compatibility with a variety of action cam accessories. The waterproof case is a must, so users can take on Osmo Pocket to dive to a depth of 60 meters and capture the underwater beauty. This product has a price tag of USD $ 379